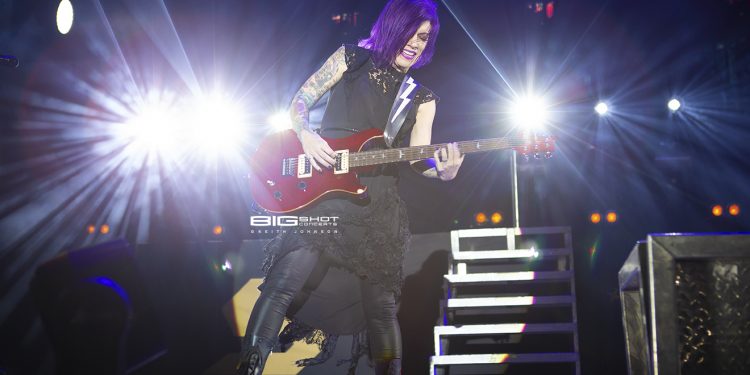 Skillet joy.UNLEASHED Tour played to a capacity crowd at Miramar Regional Park Amphitheater in Miramar, Florida on May 6, 2018. This was the final stop of their United States tour, but they played with all the intensity of opening night.

Throughout the concert, the Grammy nominated band delivered a righteous combination of uplifting lyrics along with a fury of fist-pumping power. Despite the group’s christian roots, the set was a no-holds barred fiery outburst of metal music. No matter your faith, Skillet joy.UNLEASHED Tour was inspirational rock and roll event. Skillet gave fans a totally immersive concert experience. Their hard-hitting musical talent was complemented by flashes of smoke, bursts of sparks, flames shooting across the stage and washes of colorful light.

On stage, Skillet is anything but comatose. Every band member was in perfect sync and they fed off the enthusiasm of the crowd. Bass player and vocalist John Cooper is the quintessential frontman. He takes his performance seriously, but never steals the spotlight — though he does use his tricked out arm guards to shroud his bandmates in smoke. From his pulpit on the stage, he sings the words that his followers love to hear. Drummer Jen Ledger is a diminutive fireball behind the drum kit. She also happens to be part of the singing team that belts out songs that made Skillet beloved the world over. Her energy is infectious and serves as the backbone of the band. Despite her stature, she is a larger-than-life musician who pounds out rhythms that fuel the band.

Blink and you might miss Korey Cooper. She is a whirlwind guitarist and keyboard player who never stands still. Her purple hair flails with abandon as she races around the stage. And when she makes her six string scream, it’s doing it with much respect. Her look is ultra chic cool and her playing style is total rock star. Flanking her on stage is lead guitarist Seth Morrison. The Ohio native has been with the band since 2011, and says that one his favorite Bible verses talks about preparing your fingers for battle. Fitting for someone that freely goes into musical battles on the frets of his axe.

Memphis, Tennessee natives Skillet are considered one of the hardest working bands with a penchant for rigorous touring schedules. Be sure to see them play live when they come to your town so you can see firsthand the dedication they have to delivering unforgettable concerts.

Aussie musicians for KING & COUNTRY provided direct support. Brothers Joel and Luke Smallbone are a christian pop duo backed by a percussion heavy band that performed an amazing concert. Influenced by the alternative genre, their sound is rich with plenty of deep tones to drive home their insightful songs.

Ledger opened for the Skillet joy.UNLEASHED Tour. If that name sounds familiar, it’s Jen, Skillet’s drummer. She is out on the road in support of her solo EP: Ledger. At this show, she was joined on stage by guitarist Korey Cooper. John Cooper also came to perform a song. She had complete support of the fans and received a roaring ovation when she sang “Not Dead Yet.” Her performance had plenty of life and the future looks bright for Ledger. 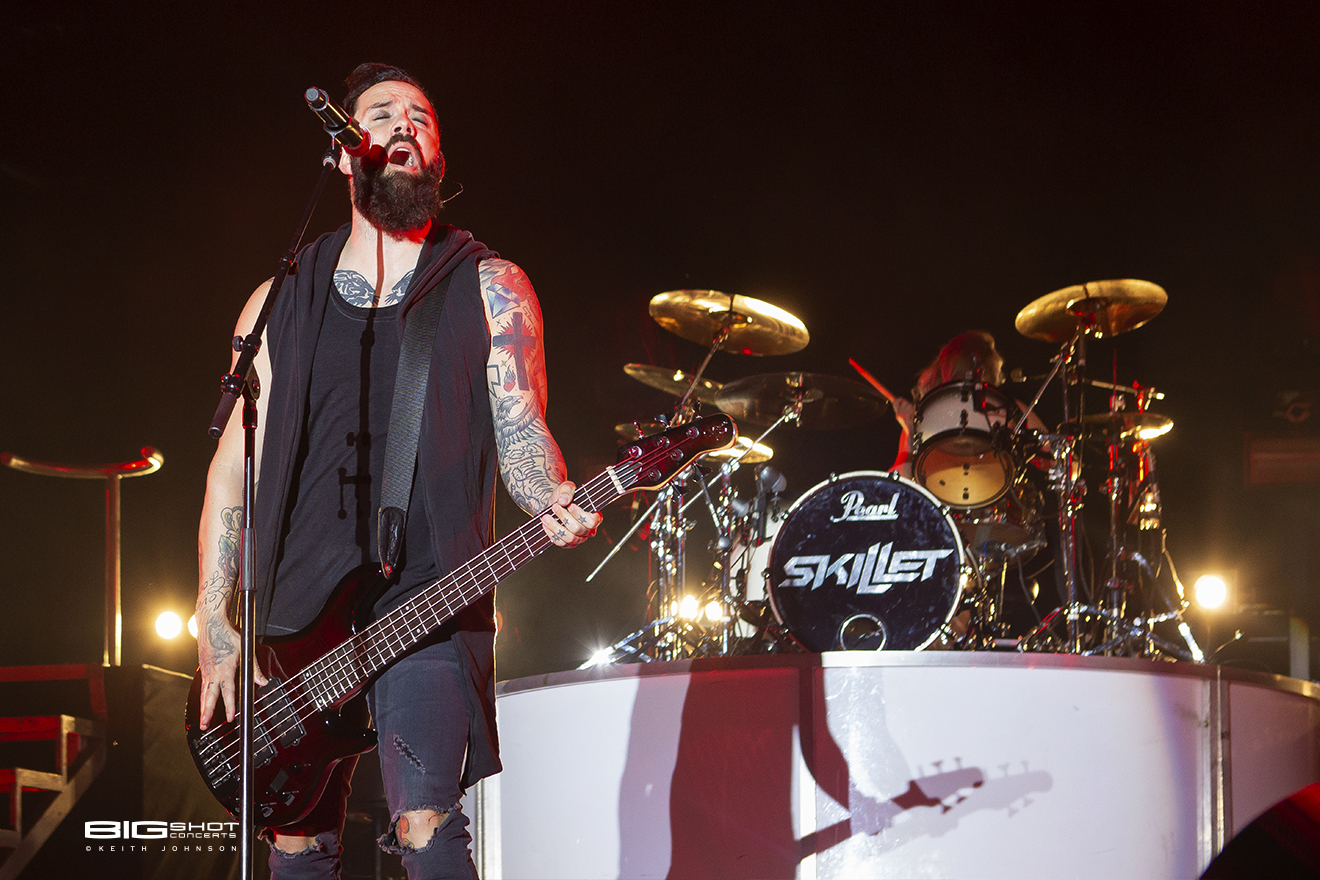 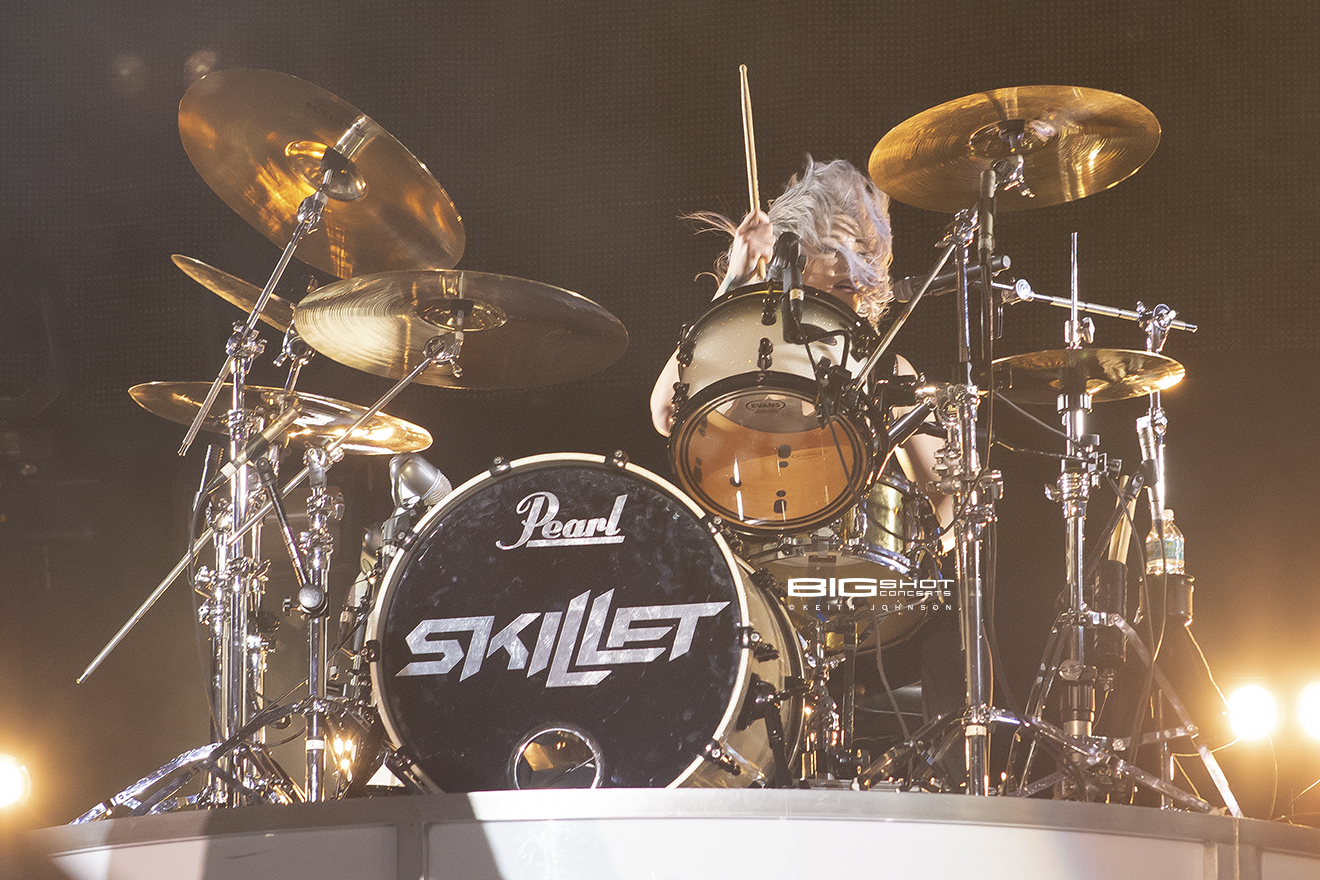 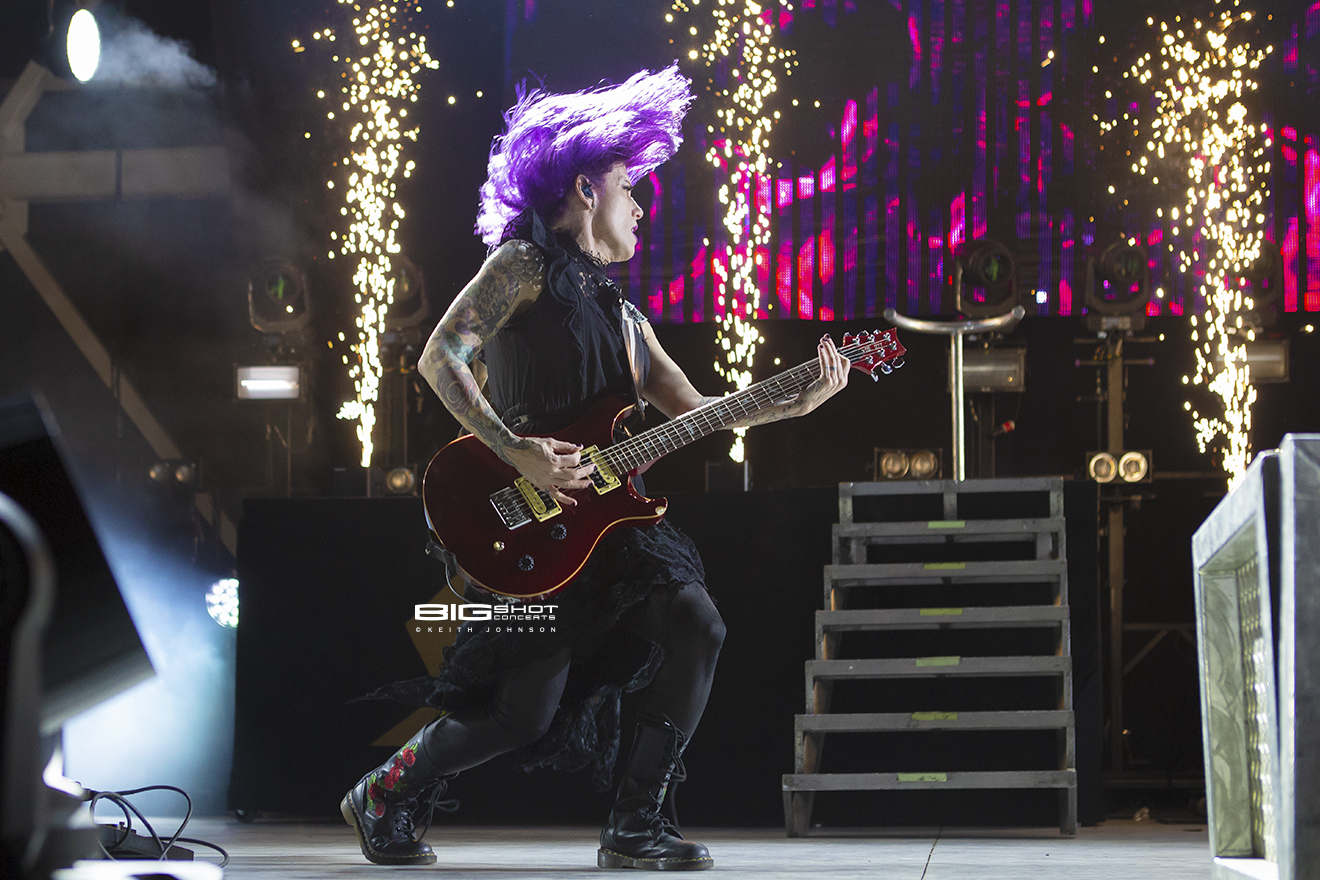 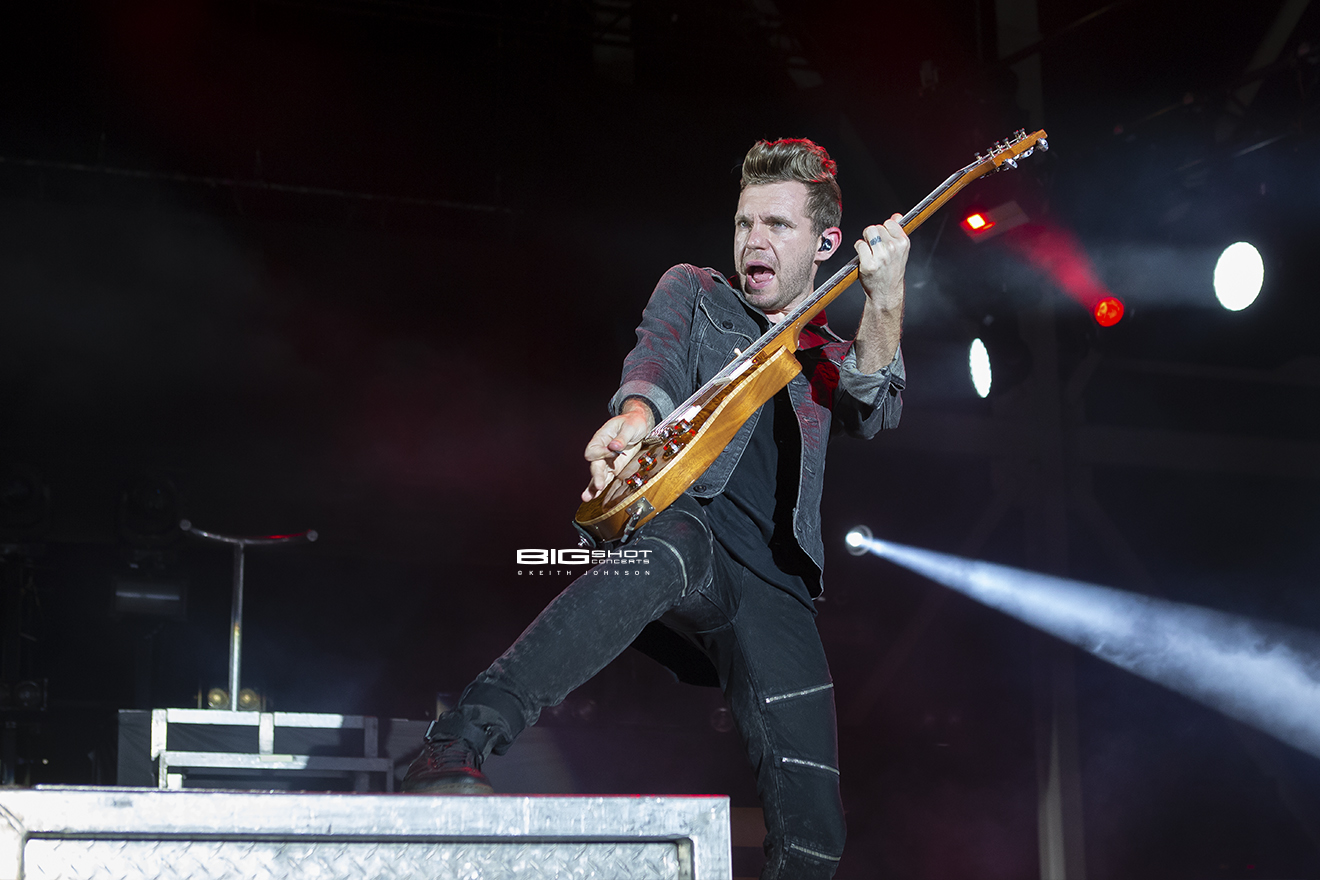 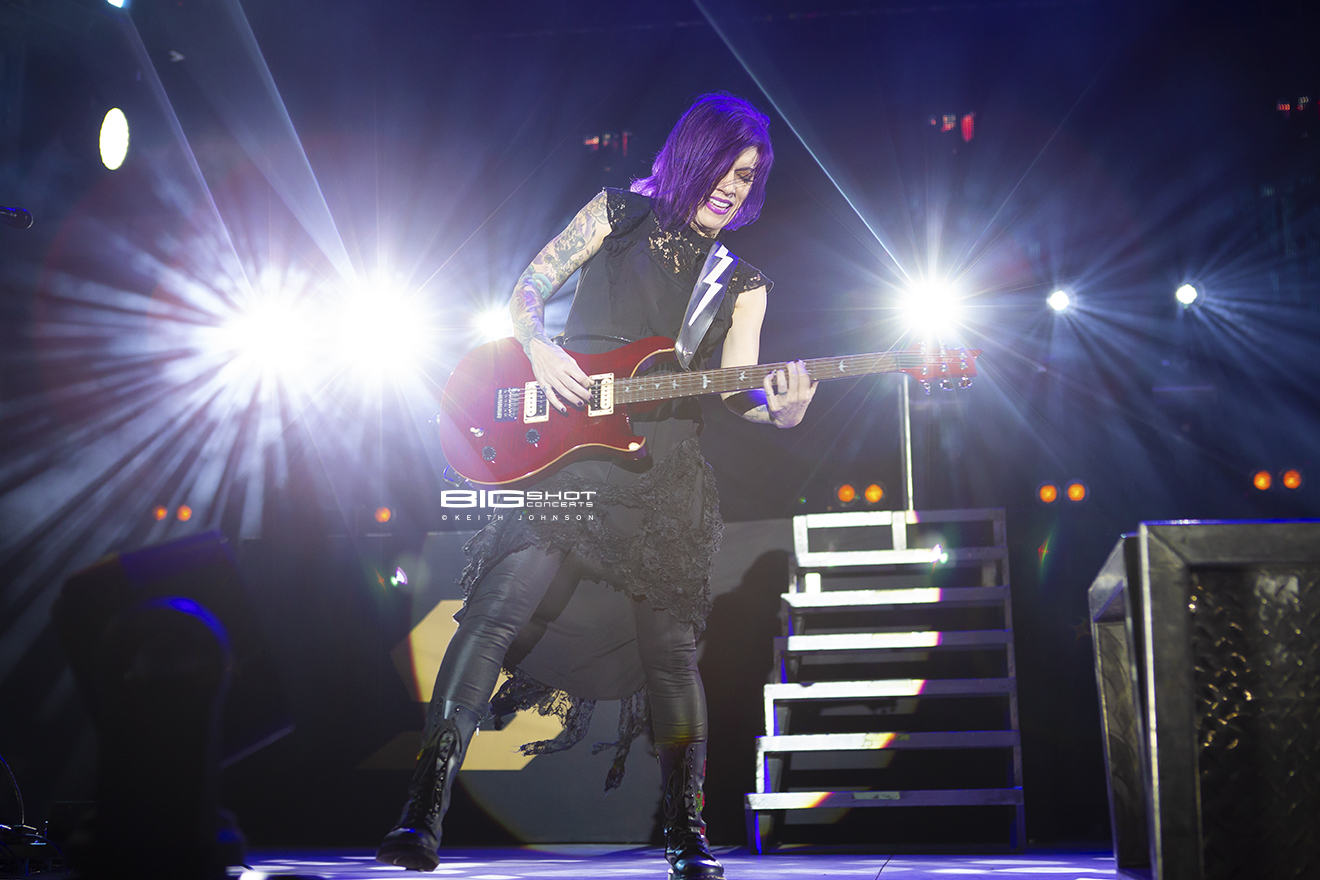 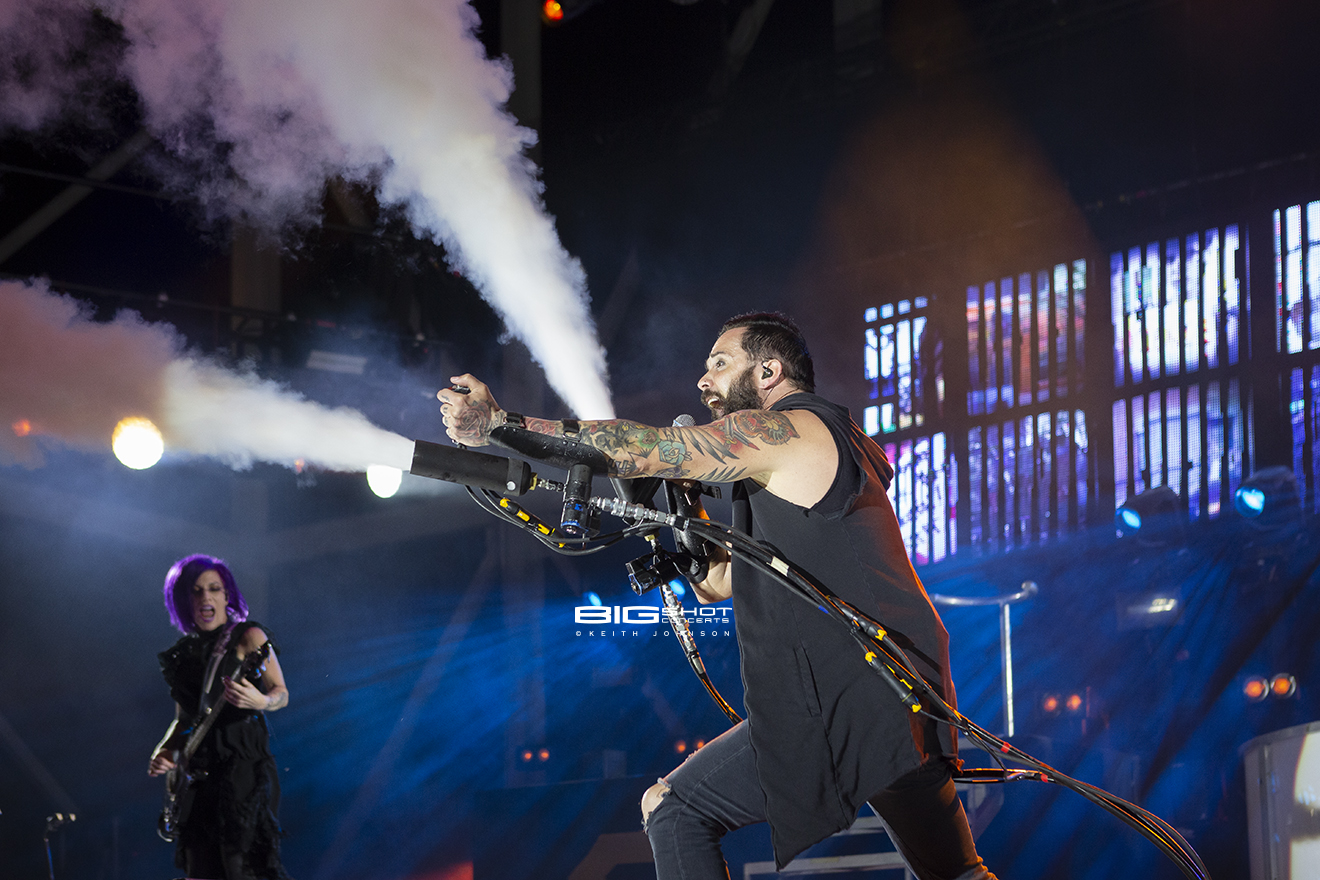 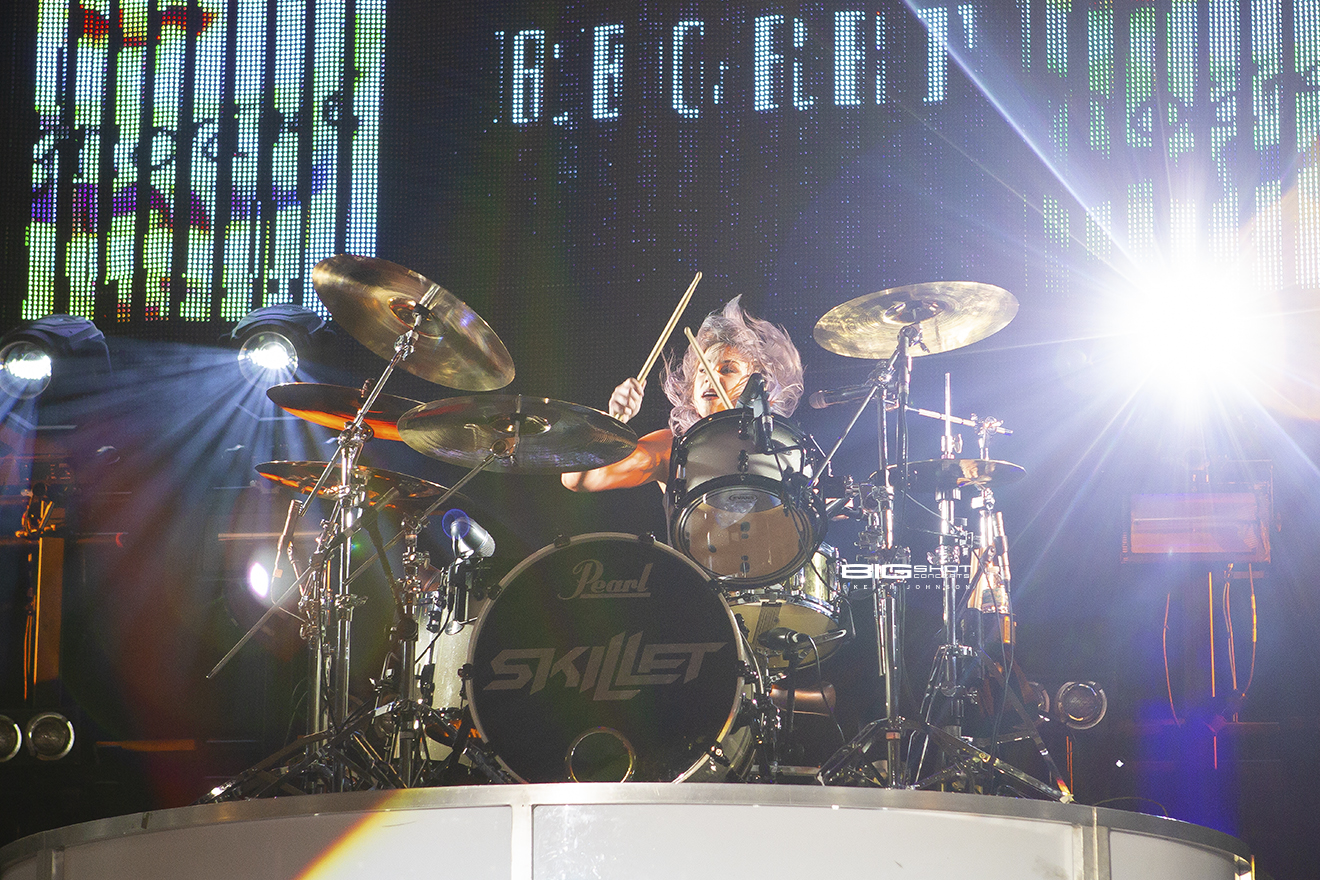 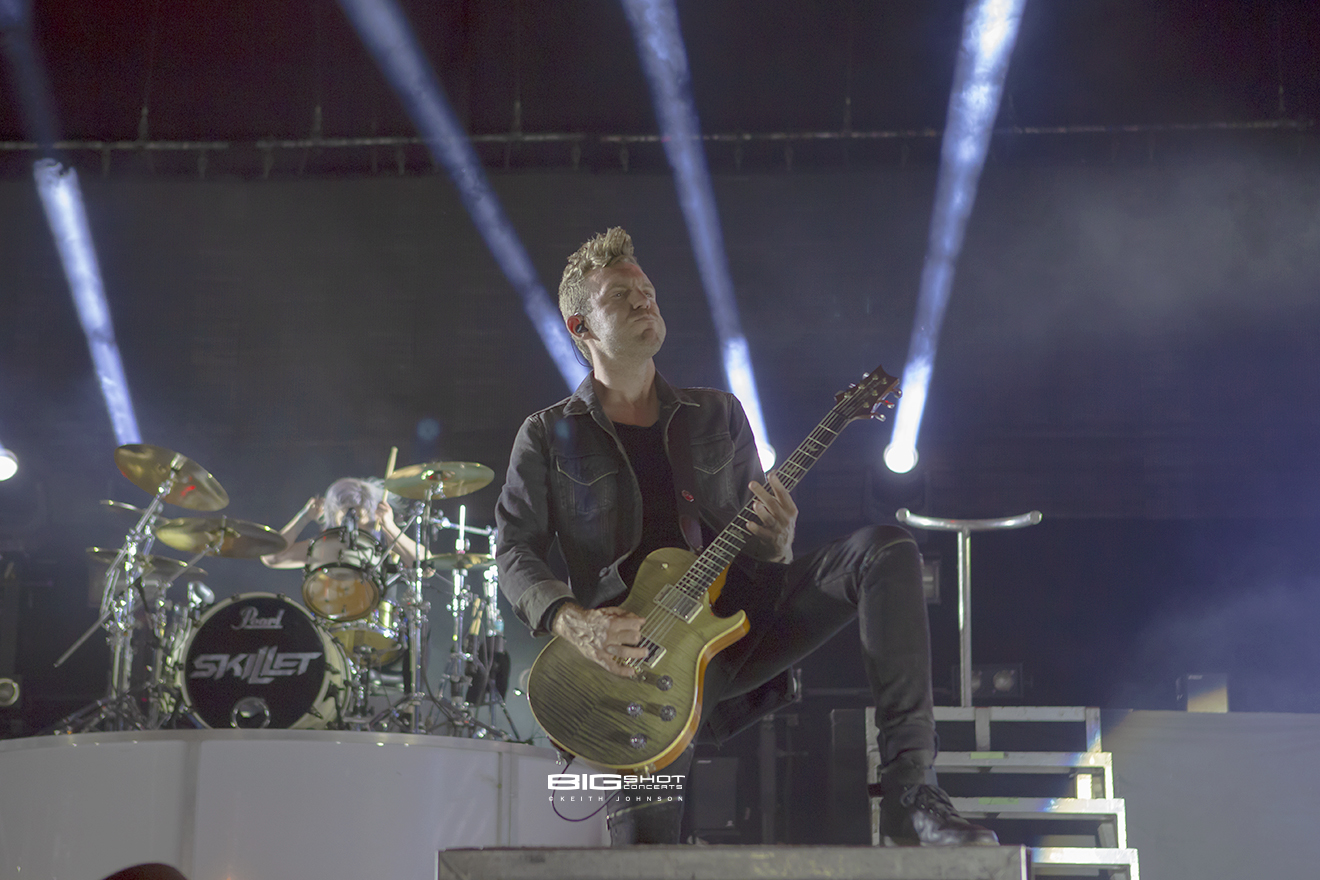 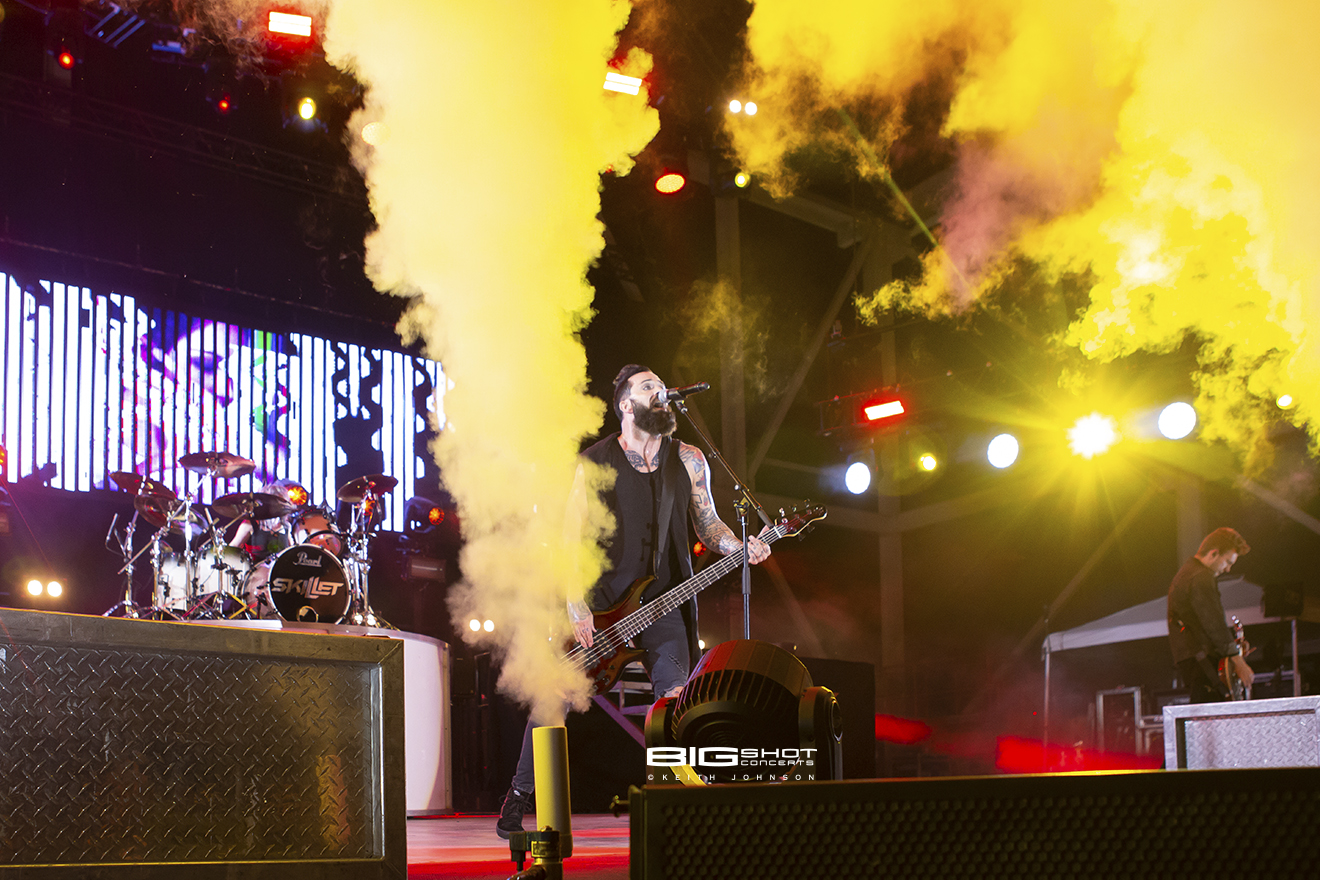 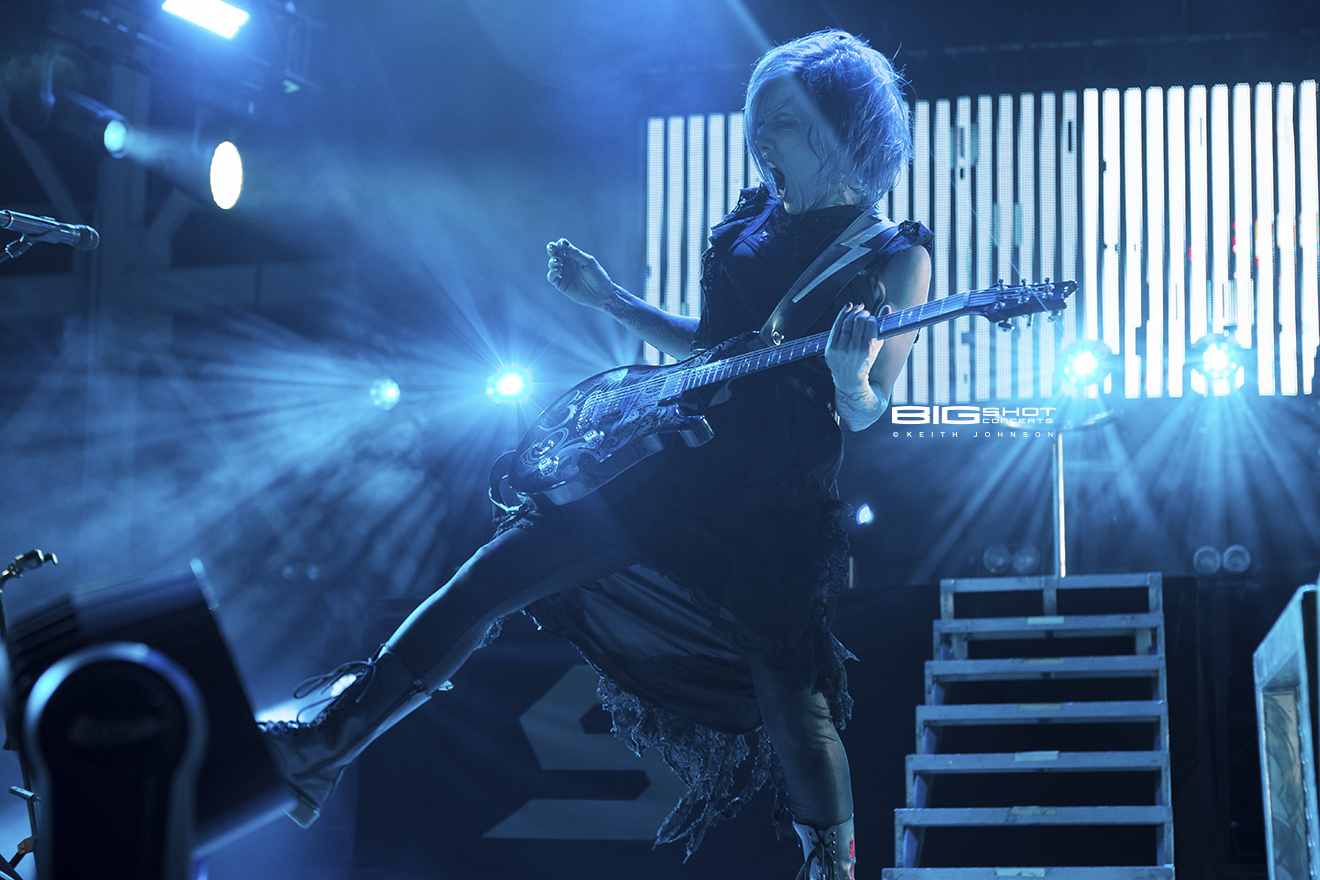 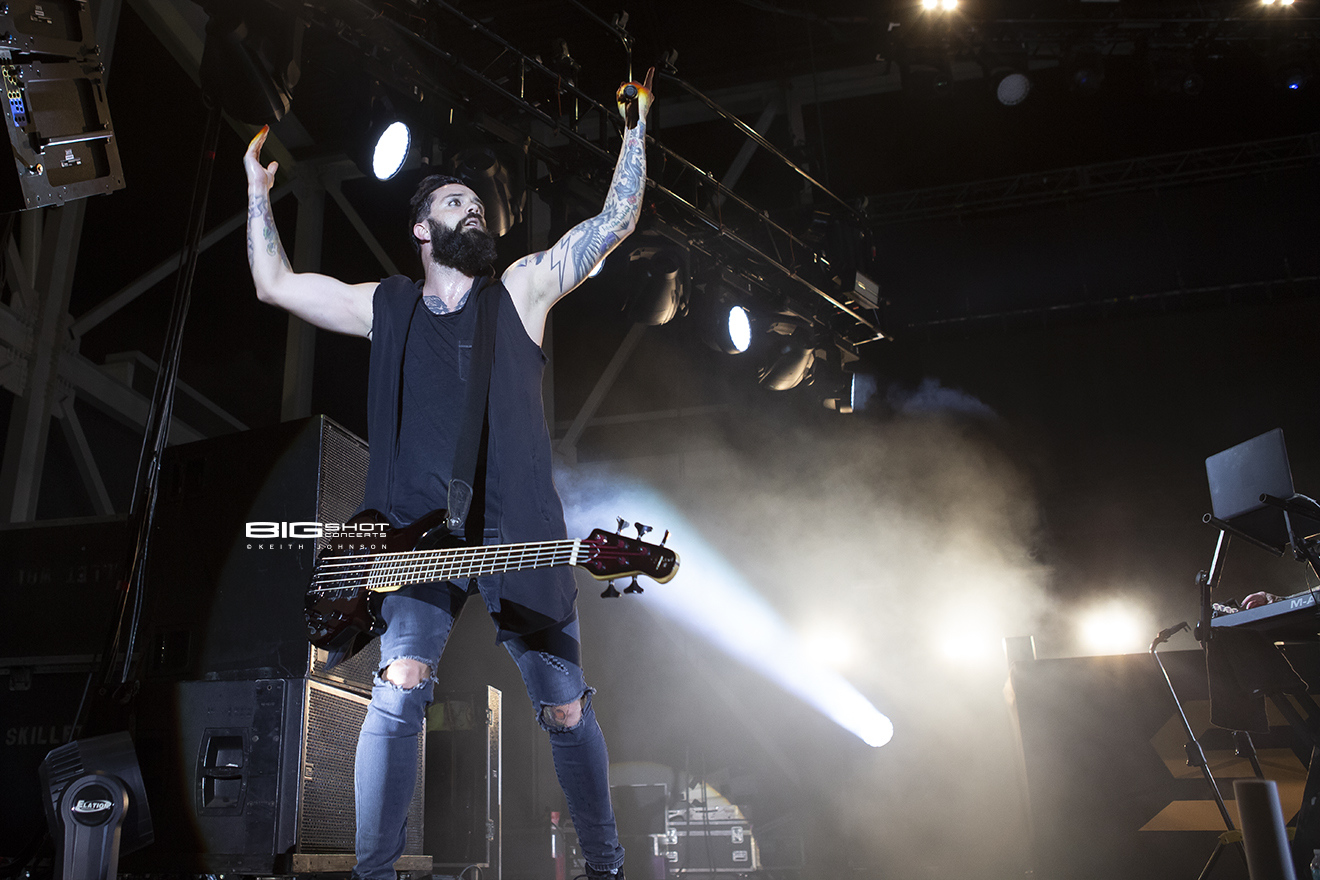 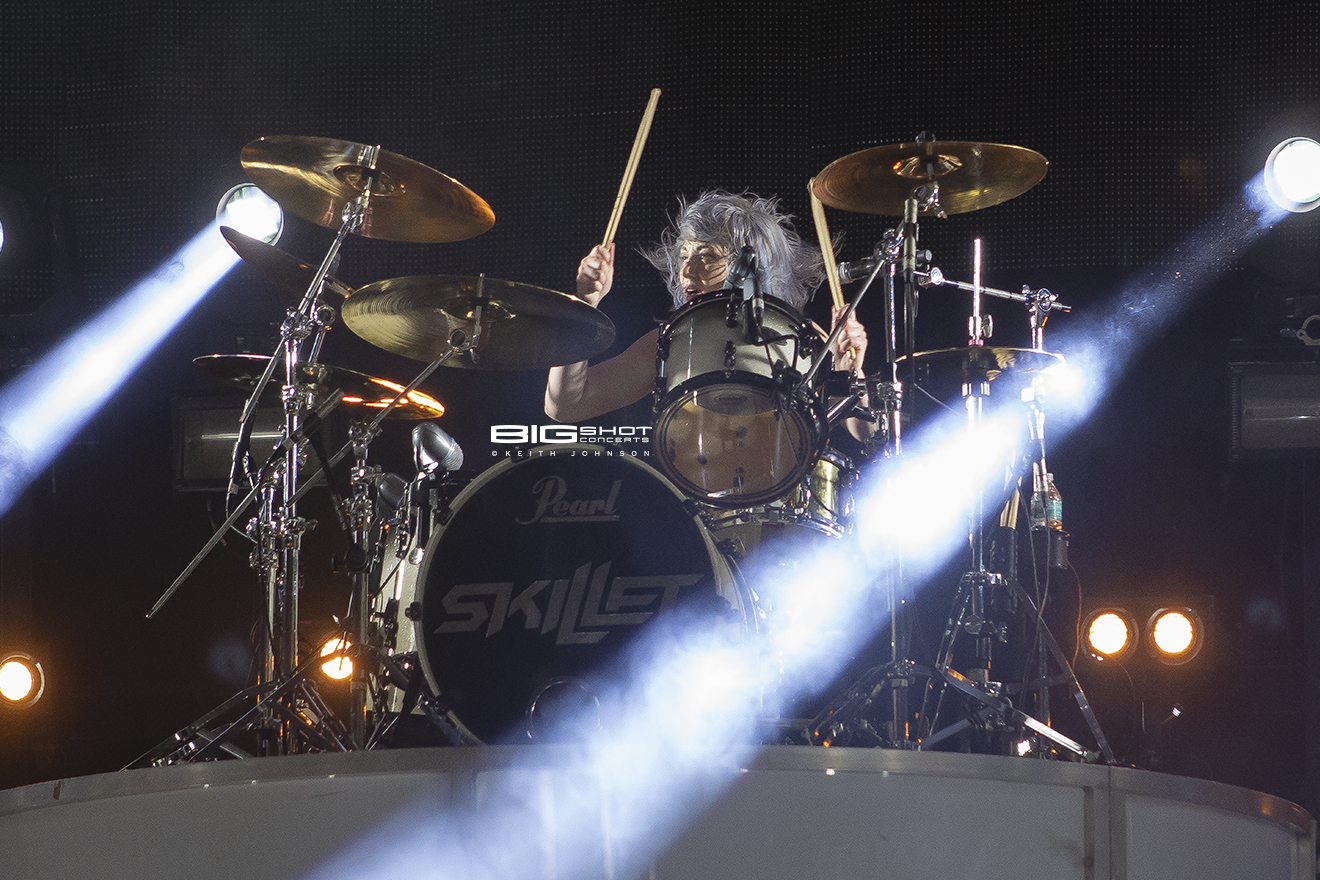 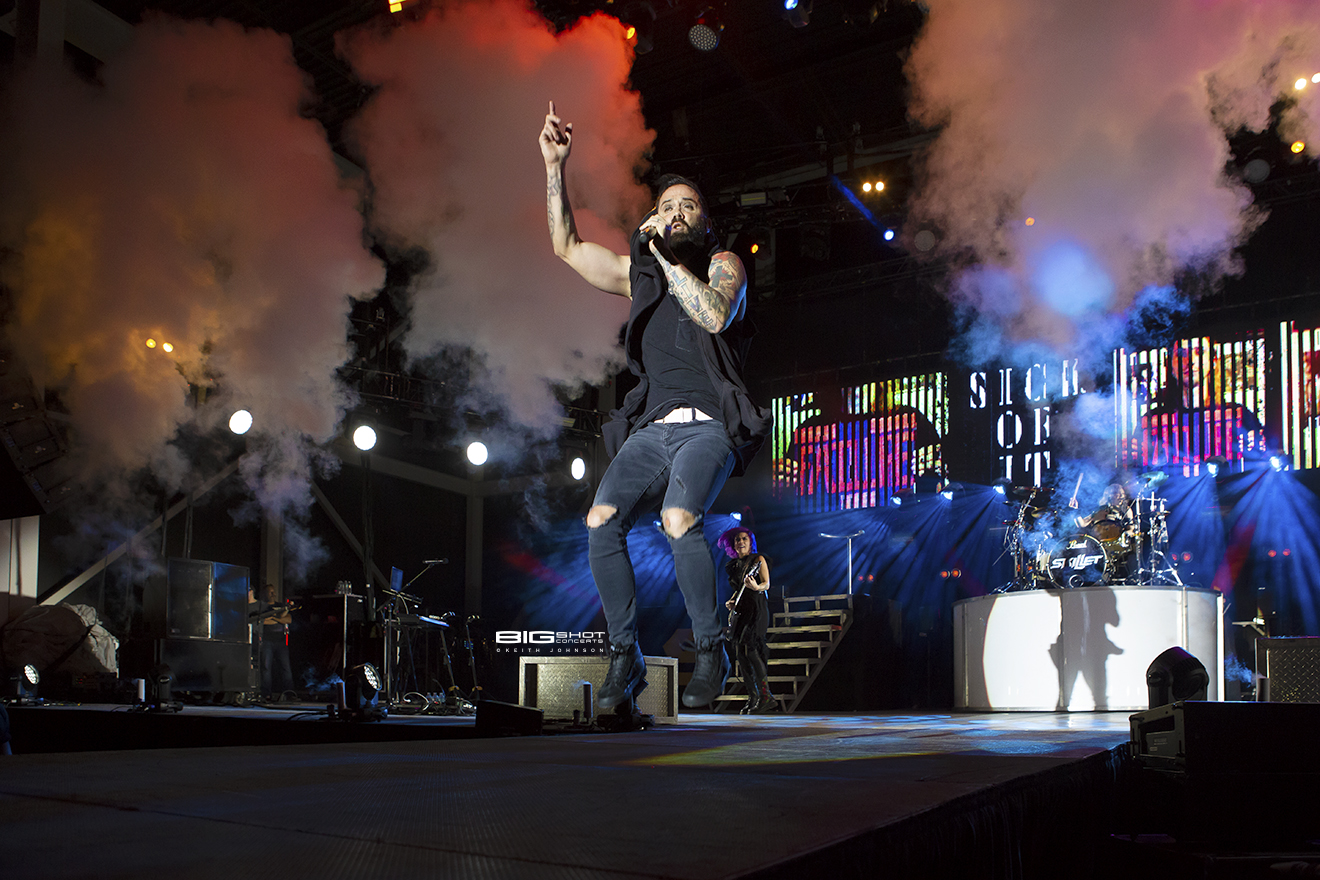 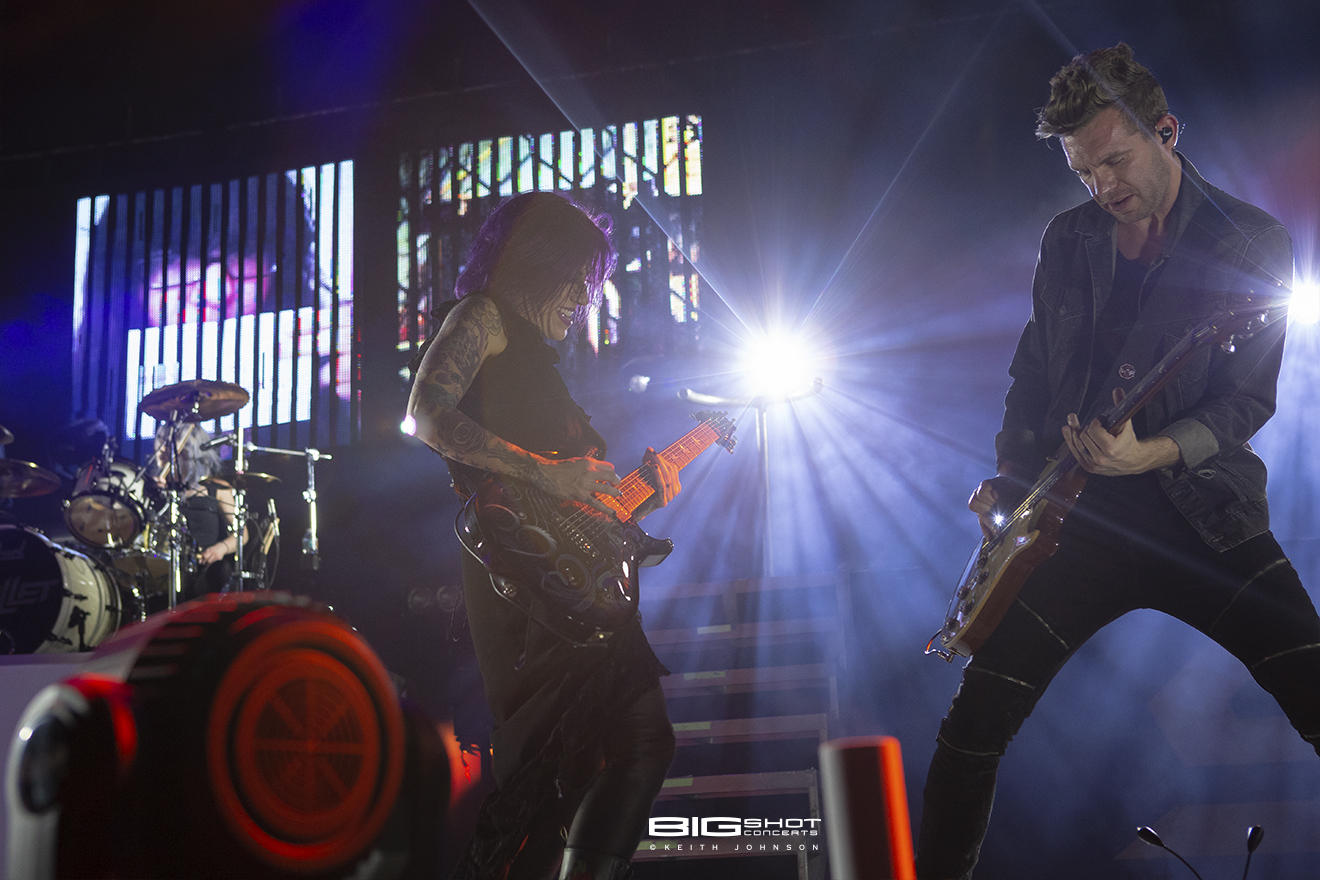 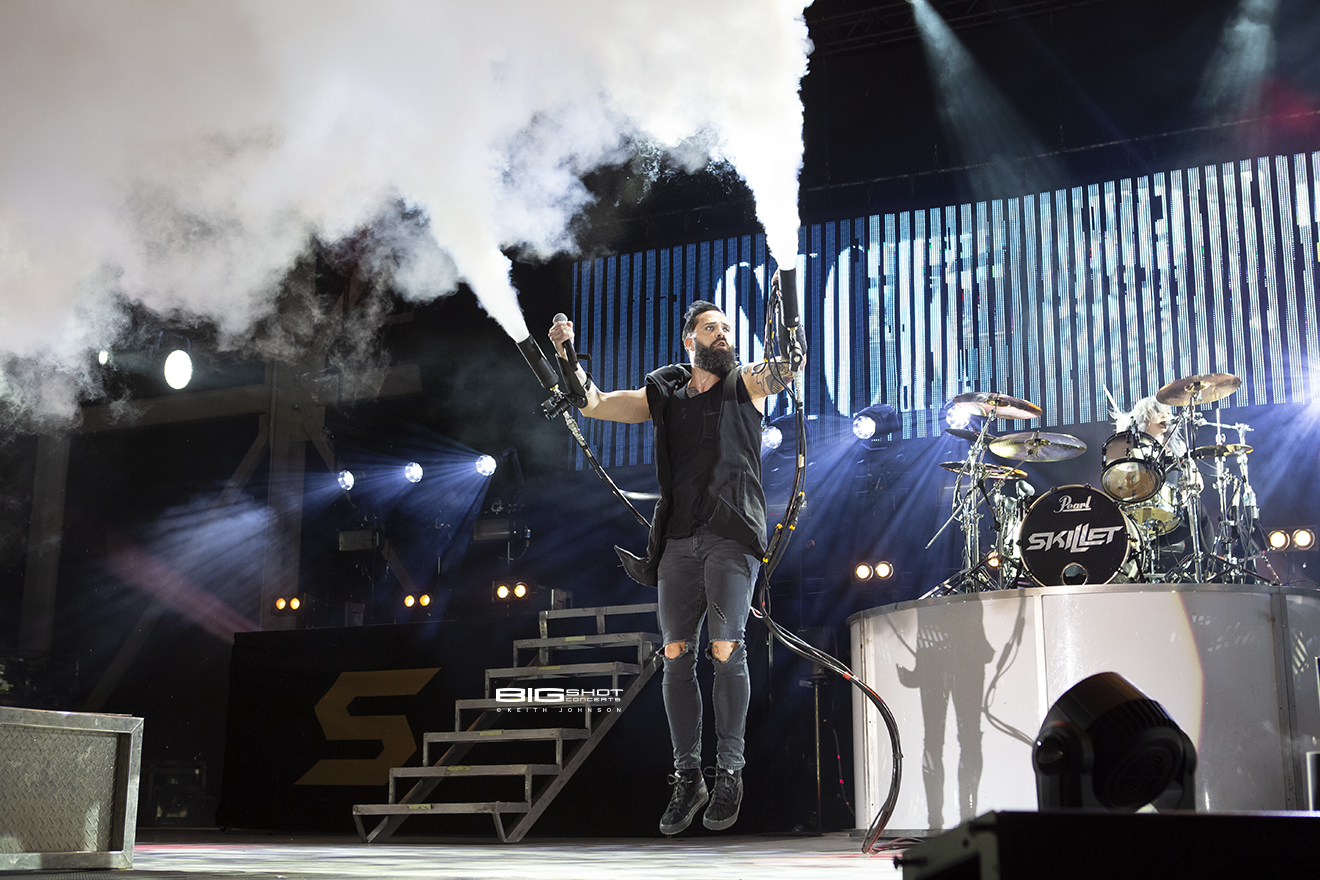 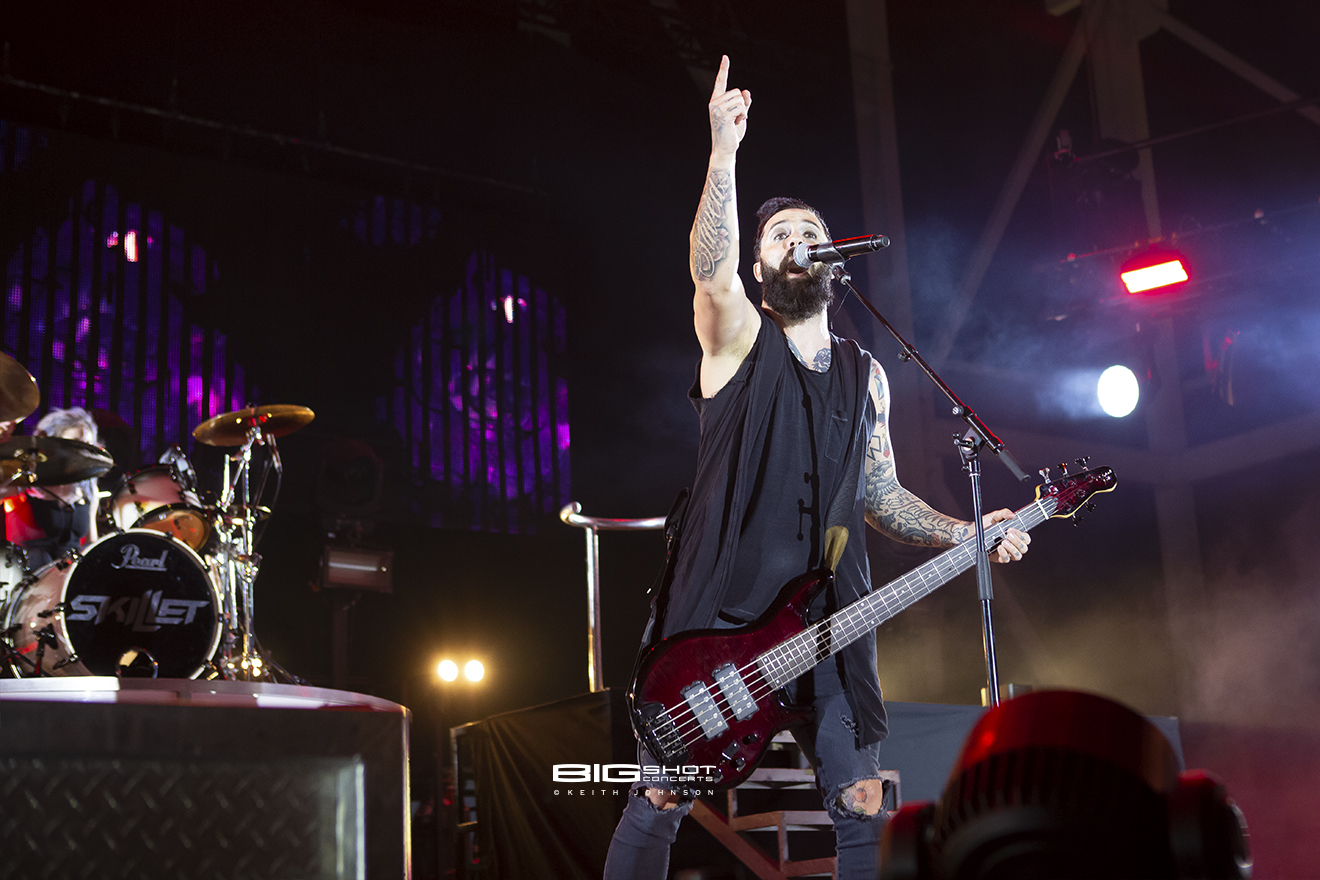 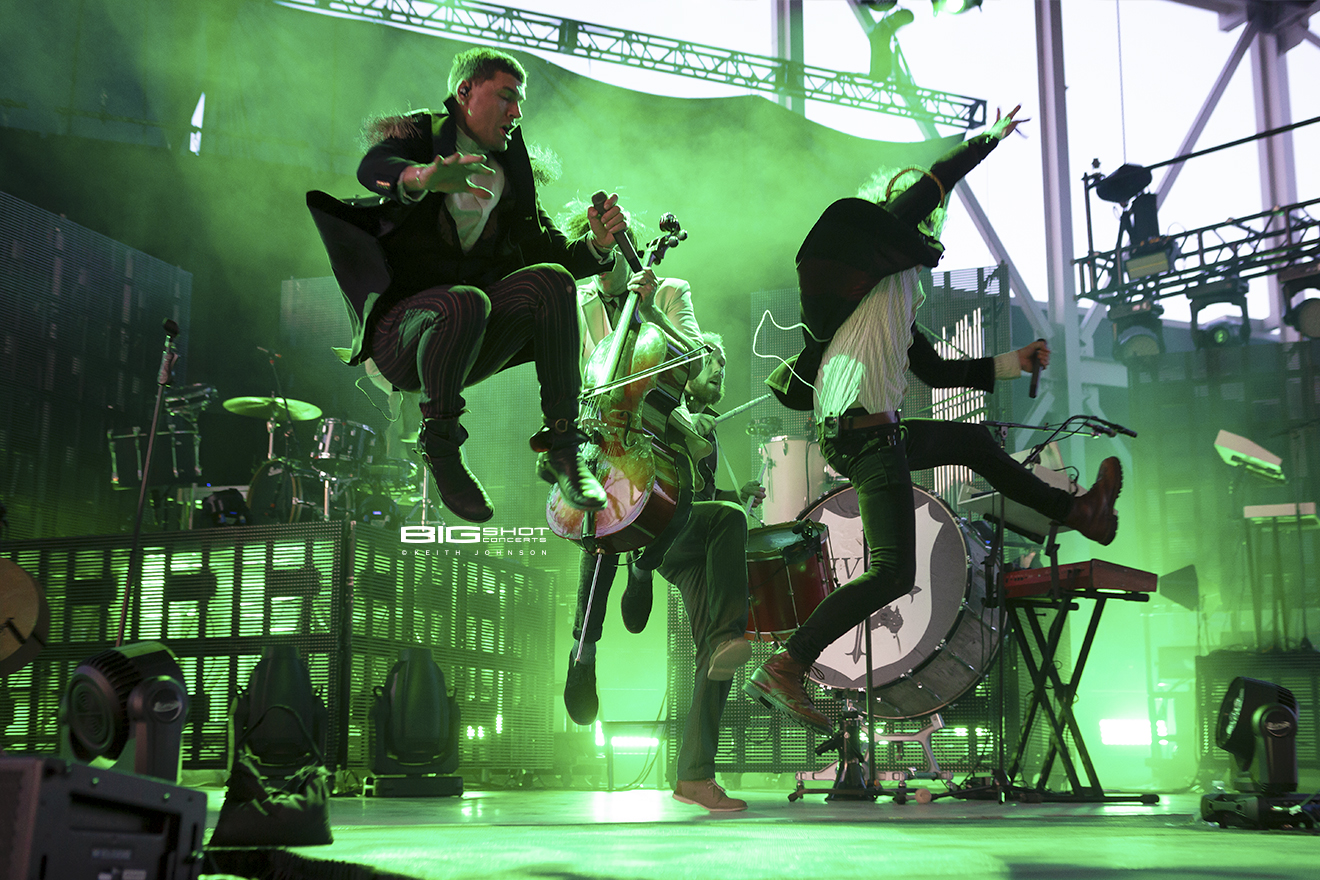 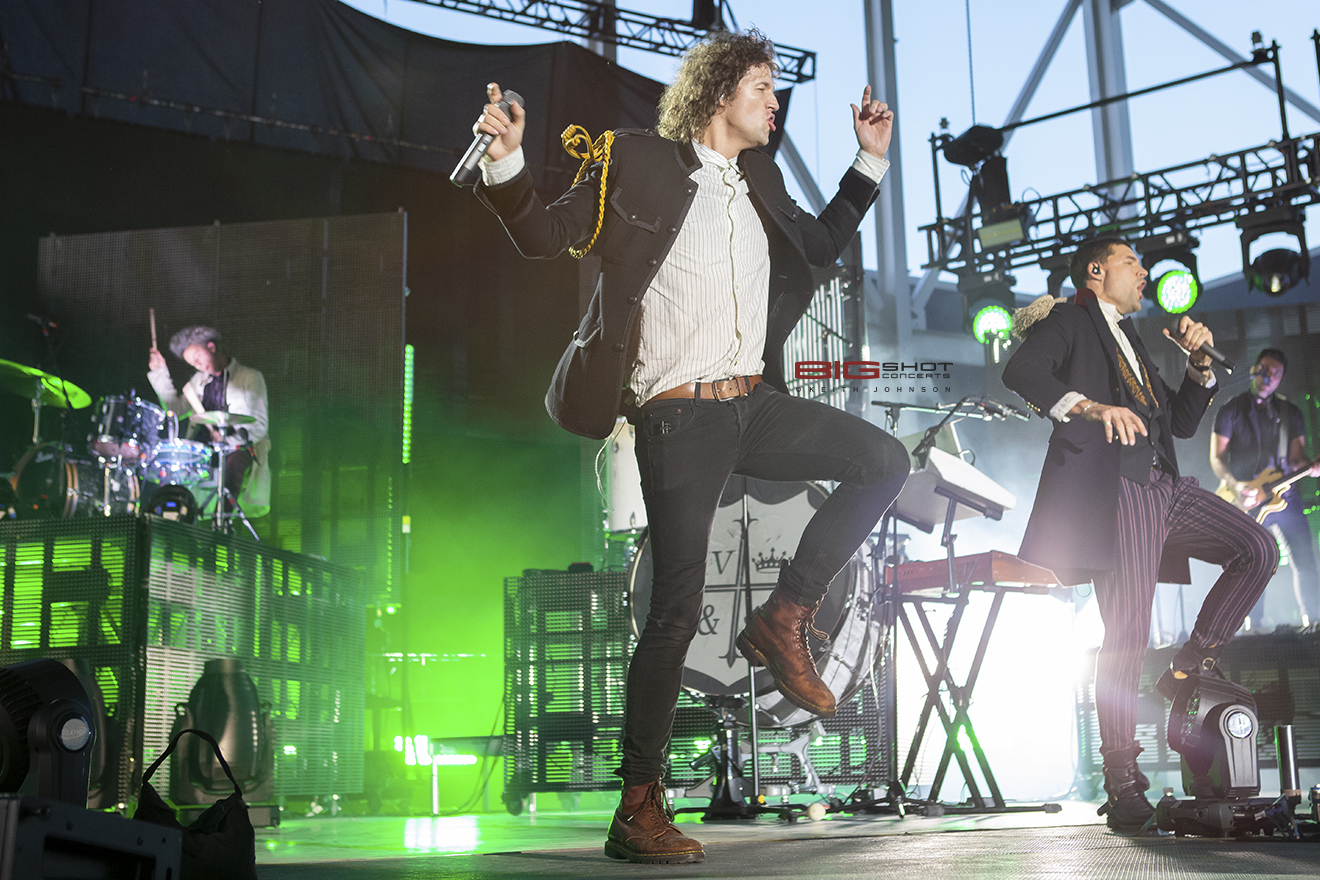 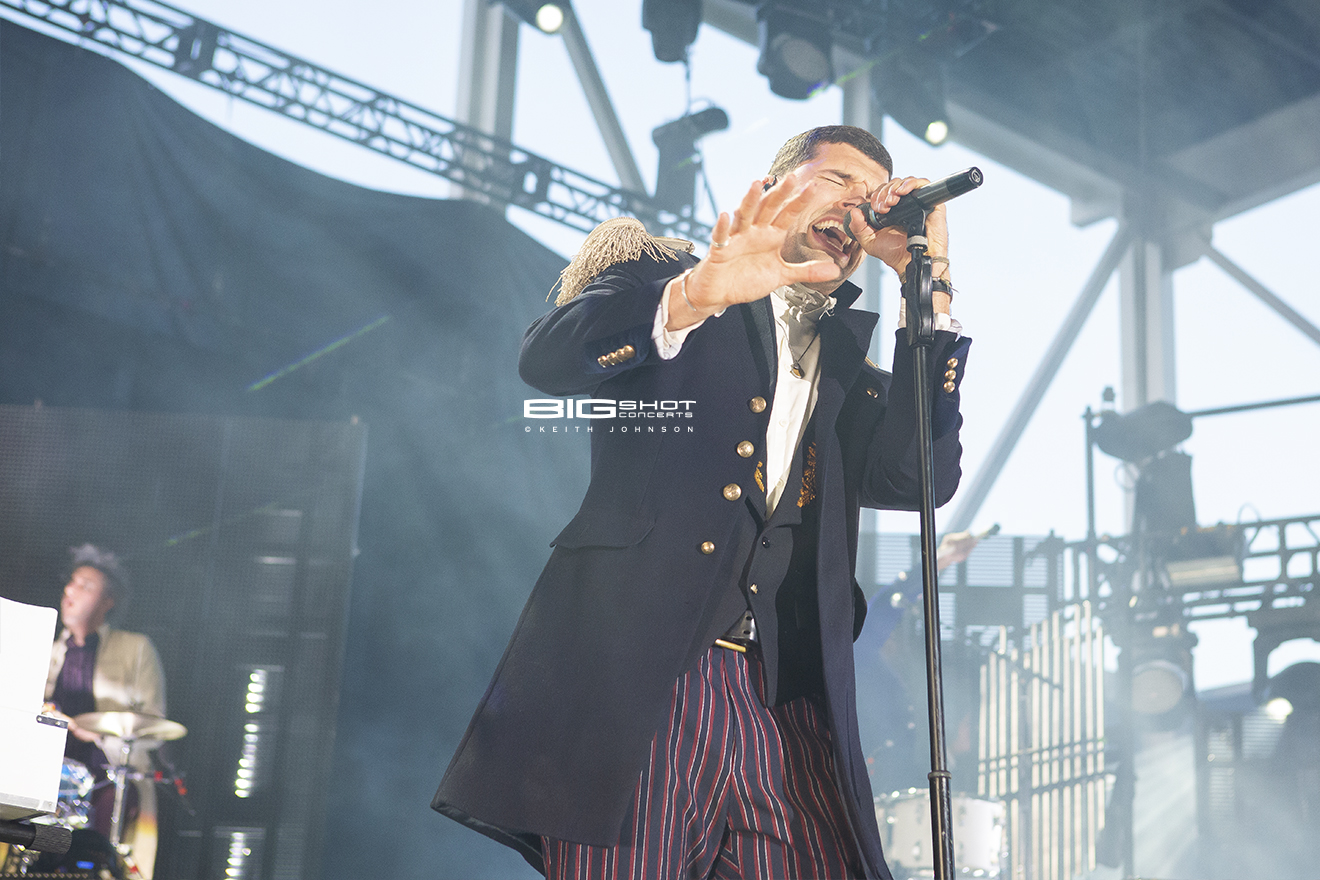 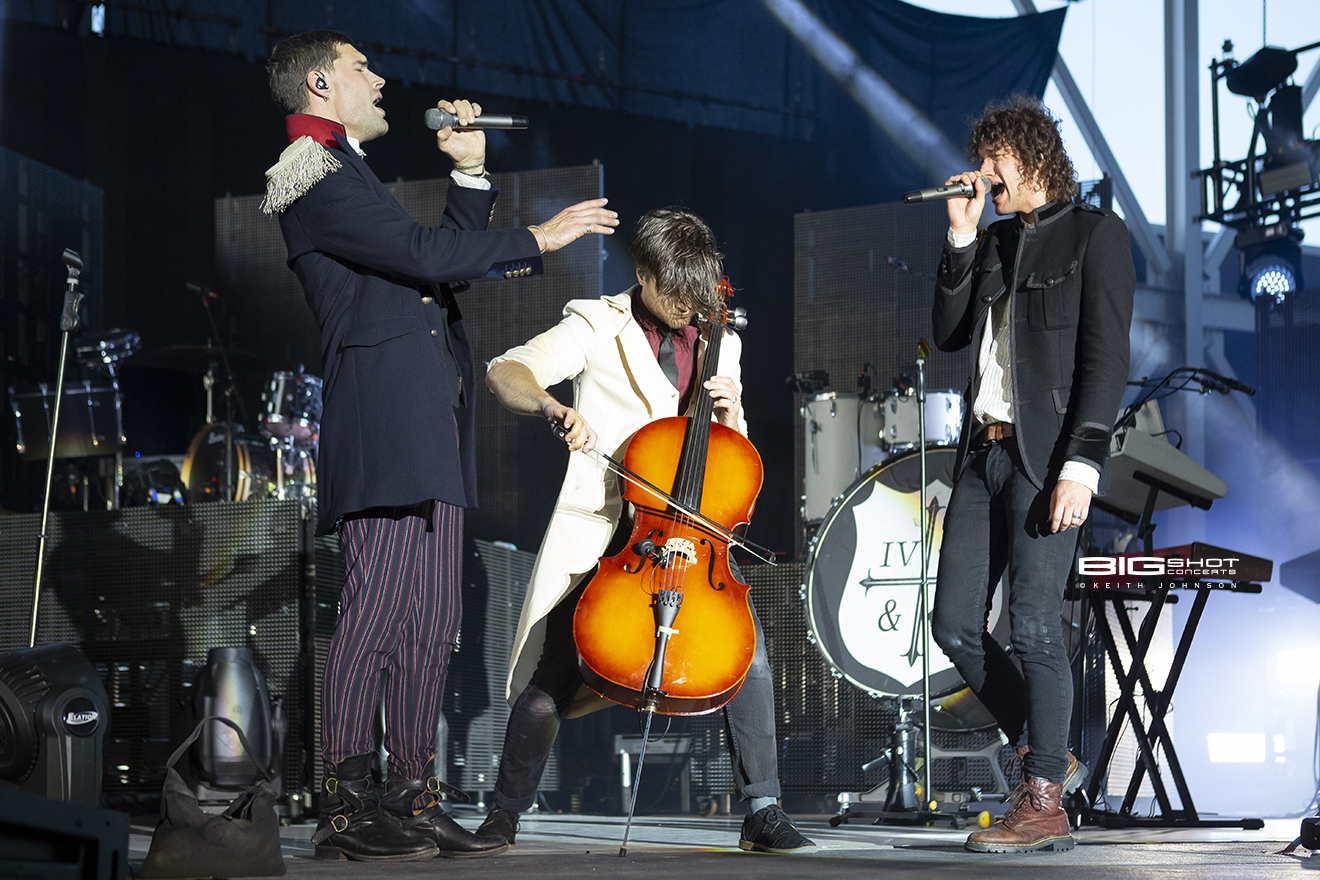 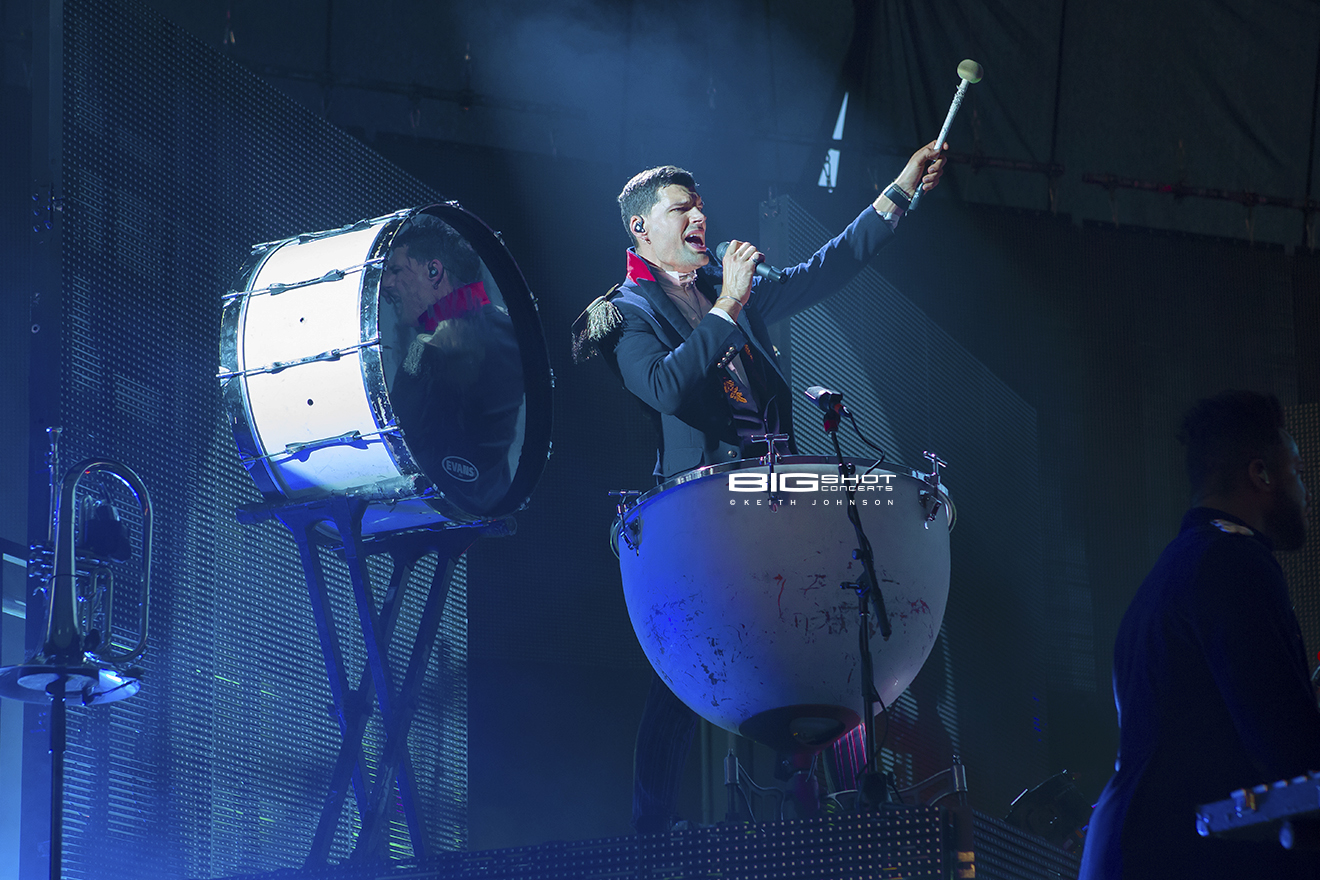 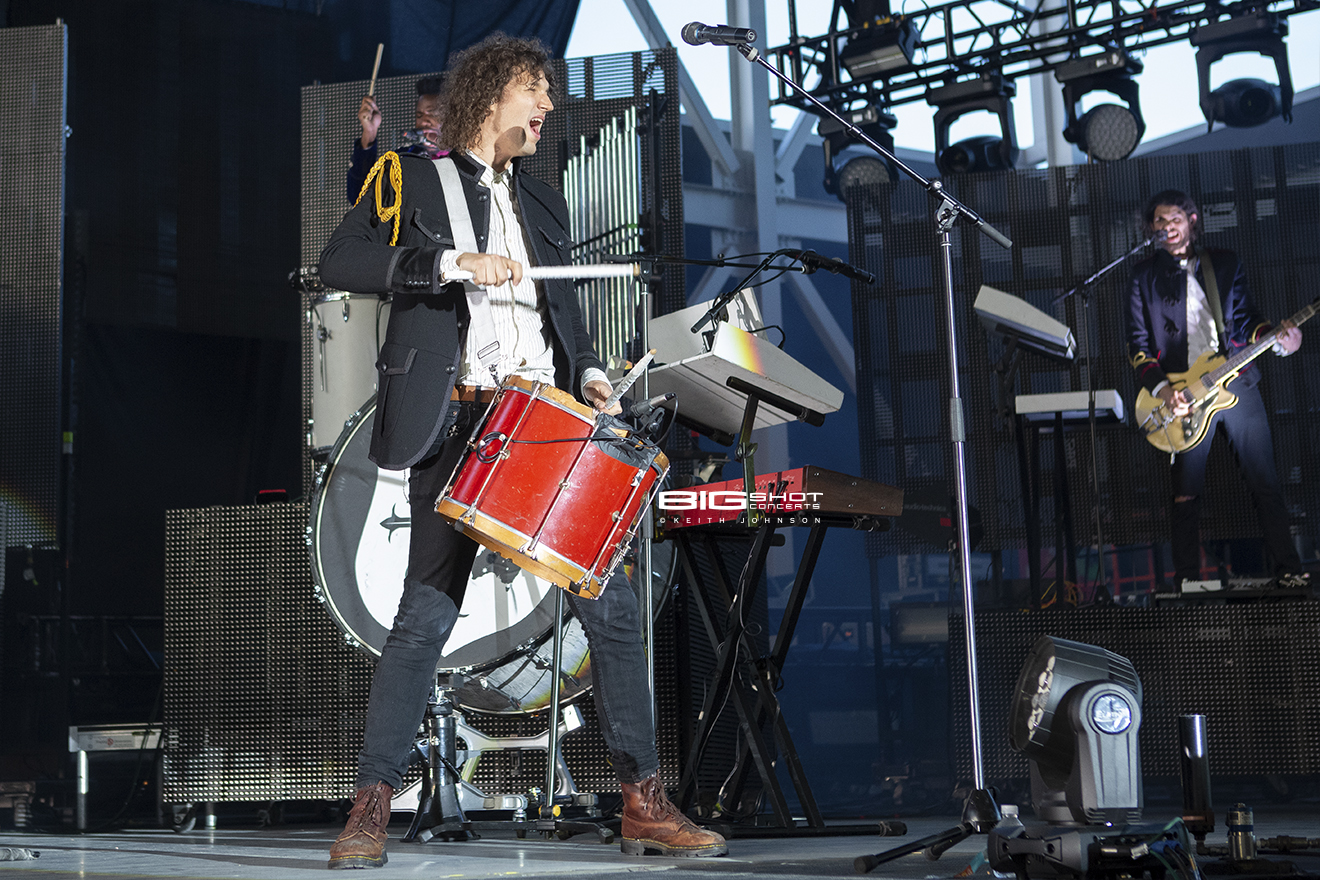 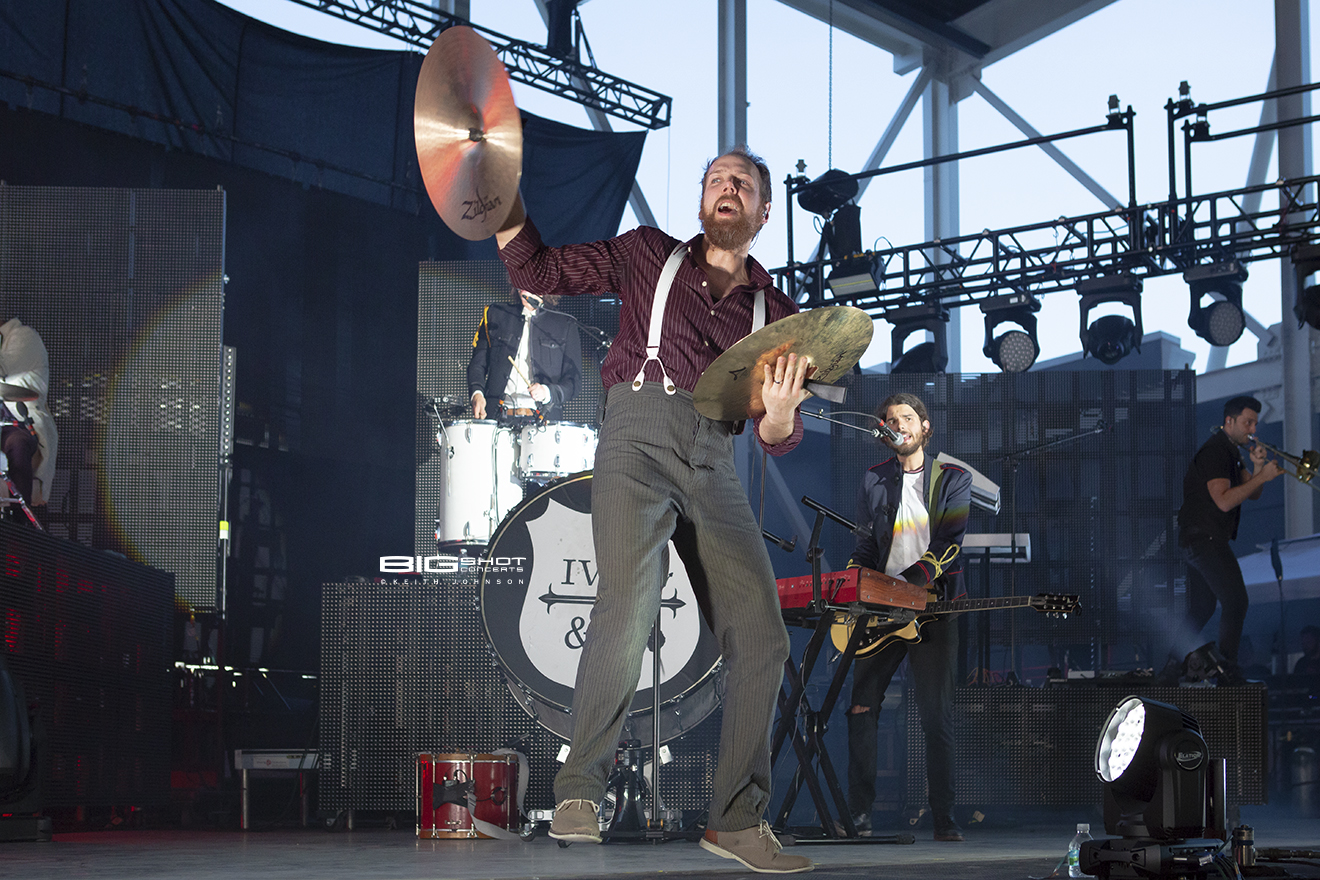 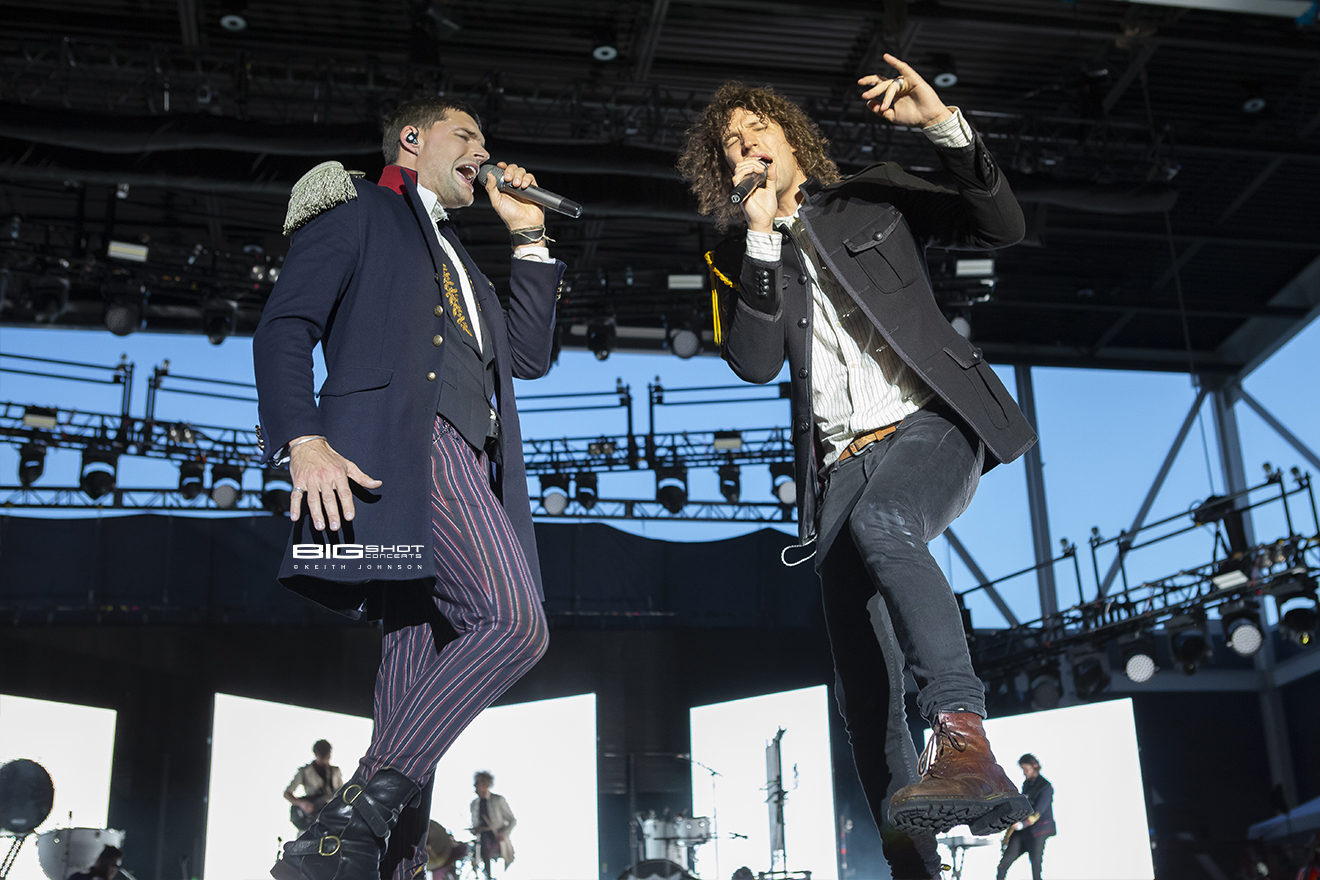 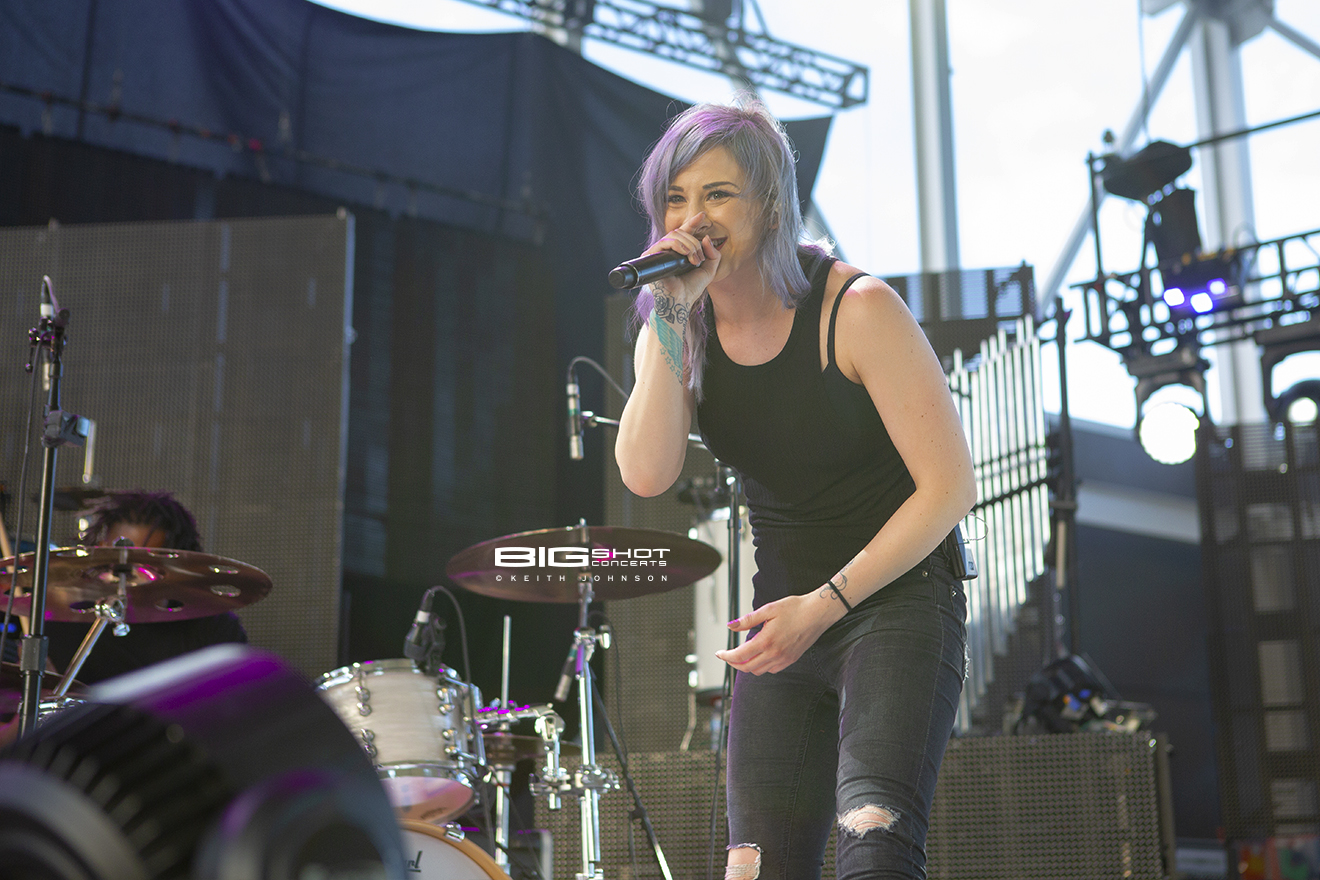 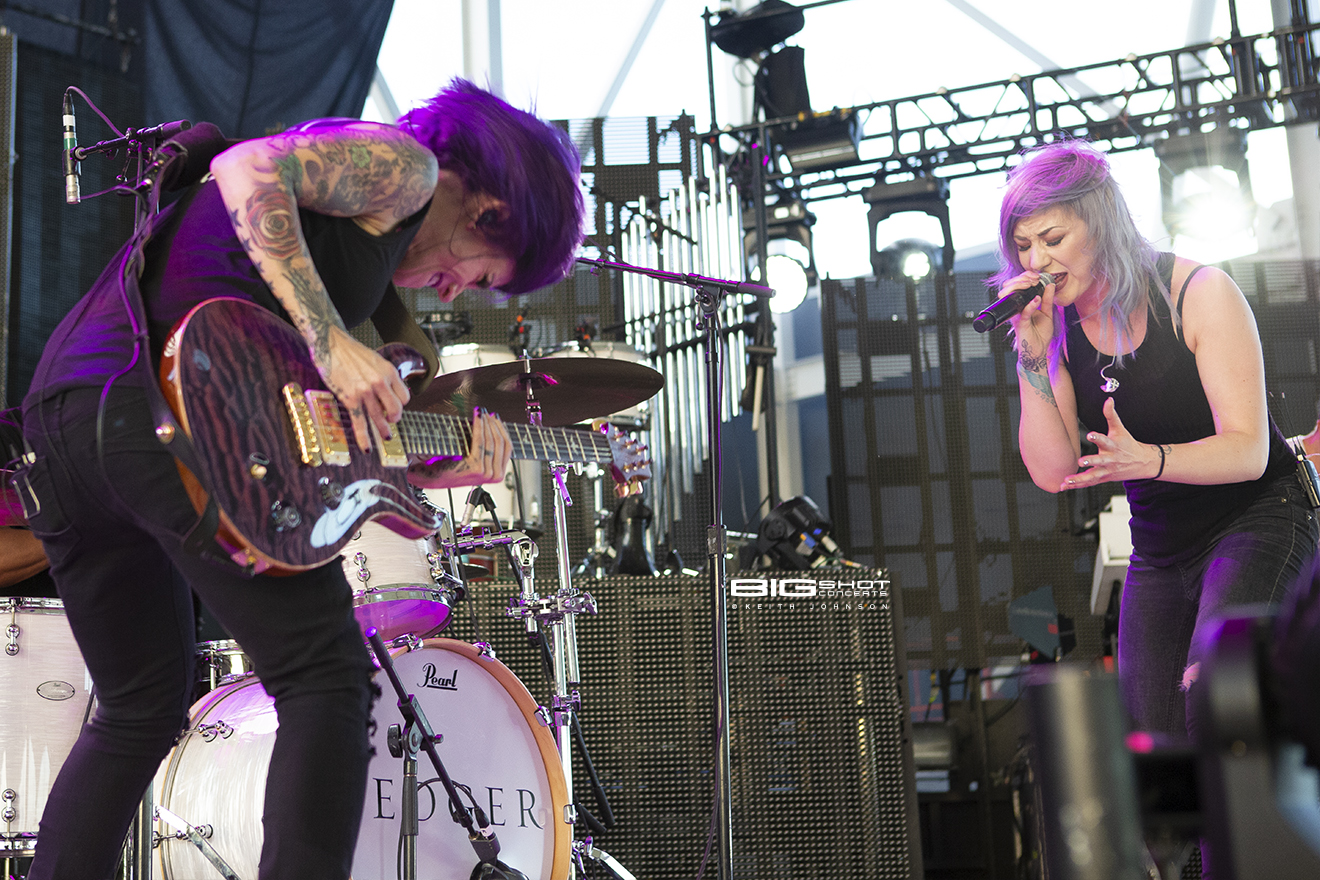 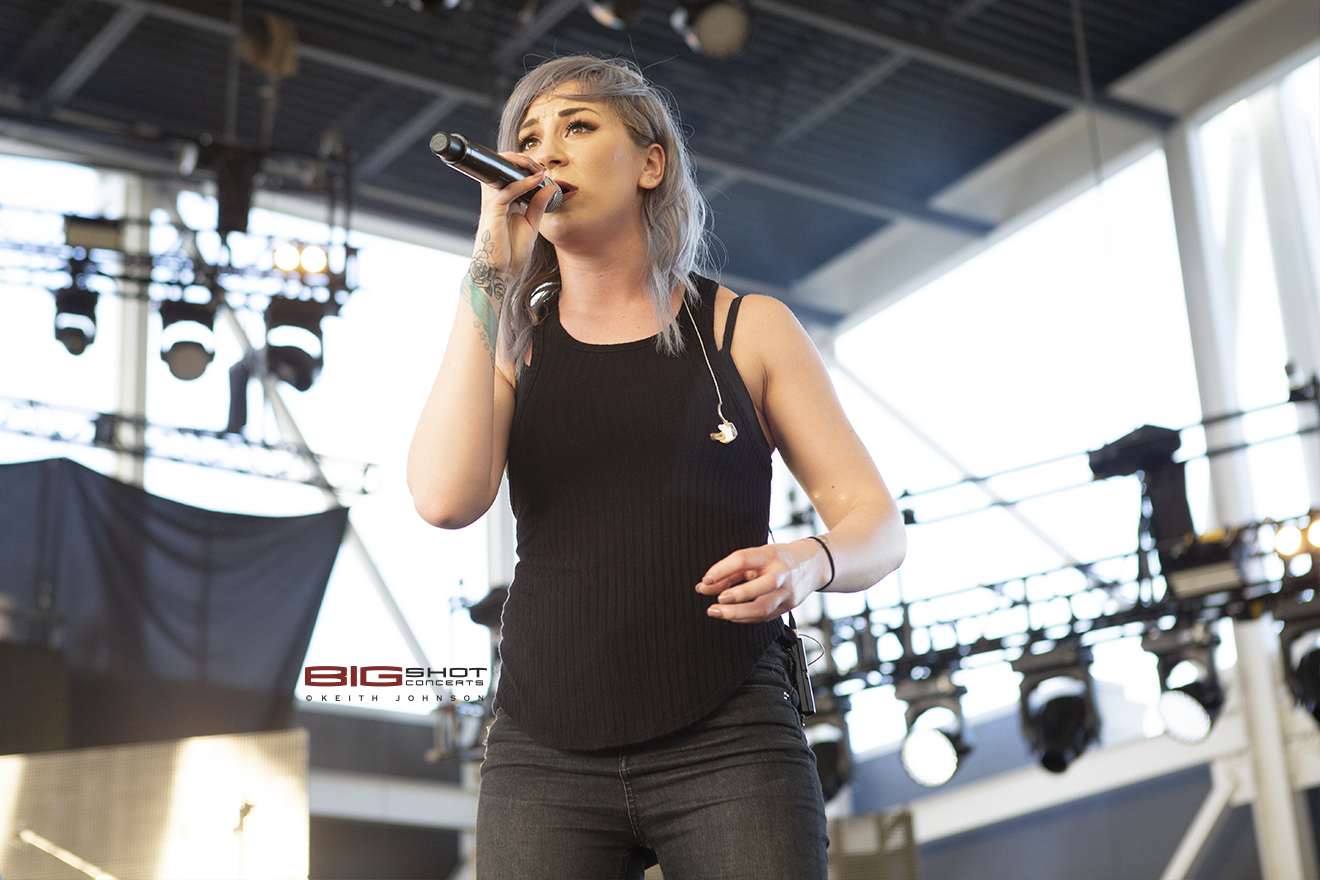 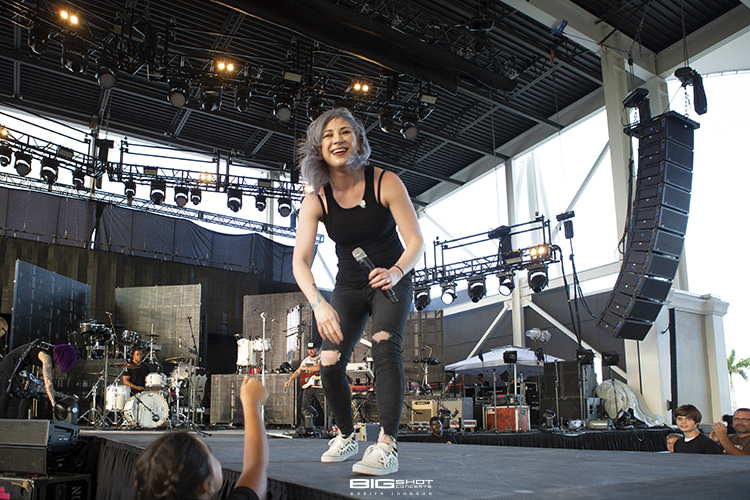