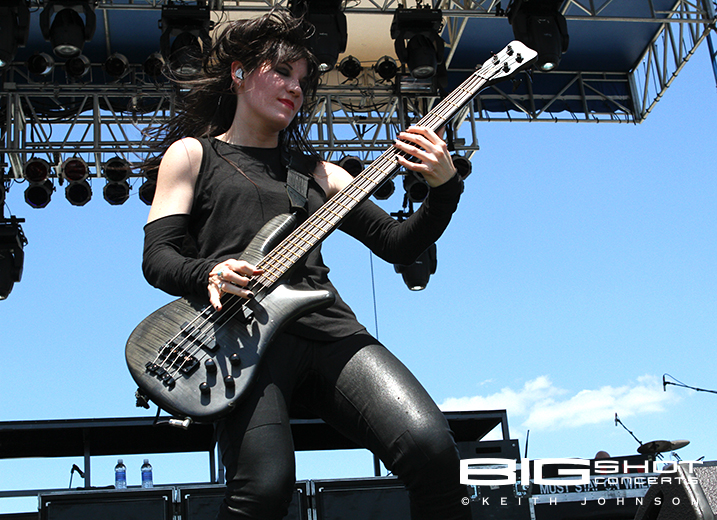 Sick Puppies came ready to play with a set that had plenty of bite. This trio of talented musicians from Down Under gave the crowd plenty to cheer about during Monster Energy’s Fort Rock. Emma Anzai is a feisty bassist who gave 110% to amp up her performance during the World’s Loudest Month. Guitarist/singer Shimon Moore’s turned up the heat with scorching vocals and drummer Mark Goodwin pounded the drums with sizzling intensity. Sick Puppies were definitely leaders of the pack and left no doubt they were among the favorite acts during Southwest Florida’s Biggest Rock Festival. 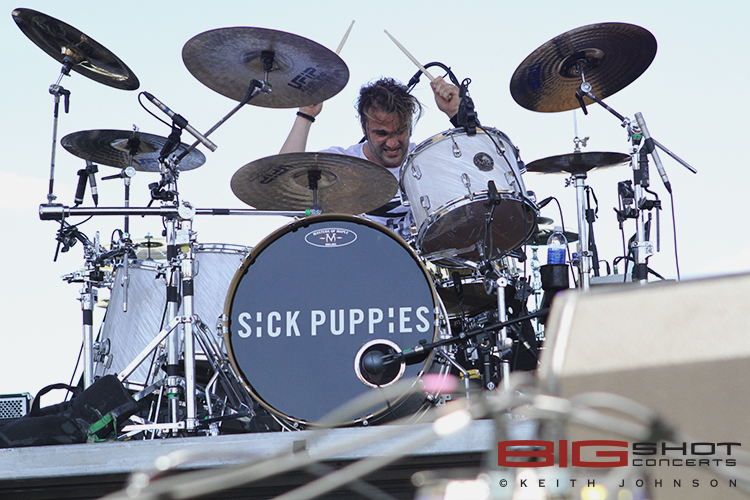 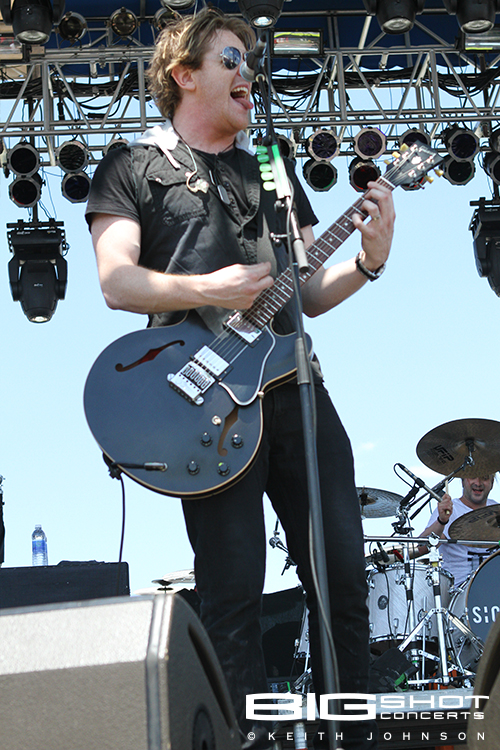 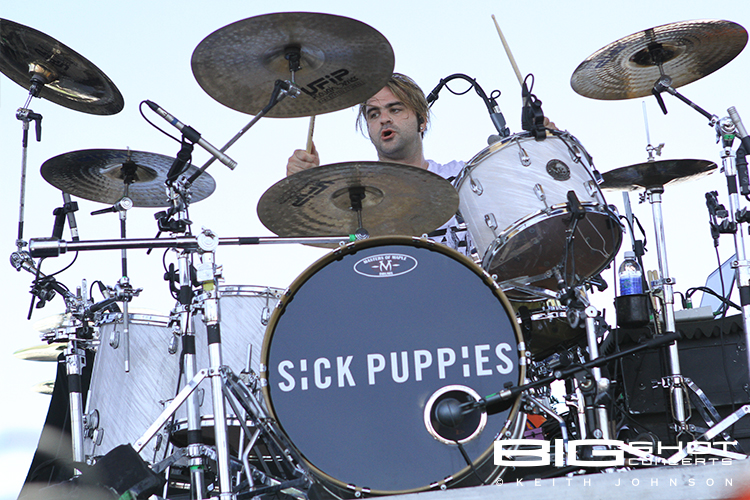 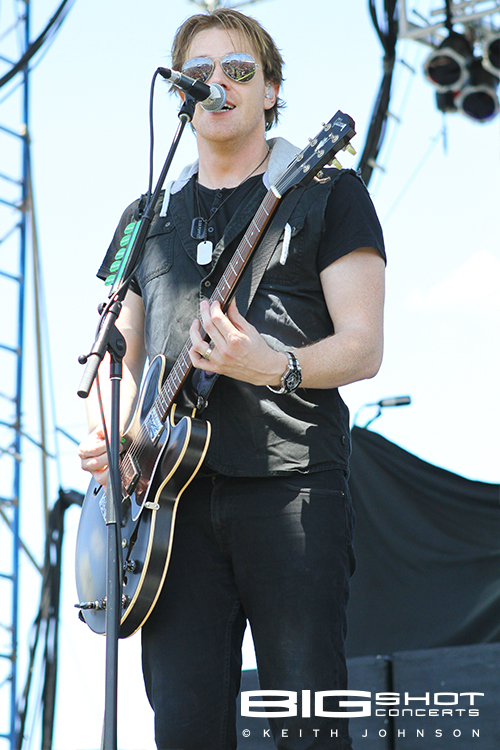 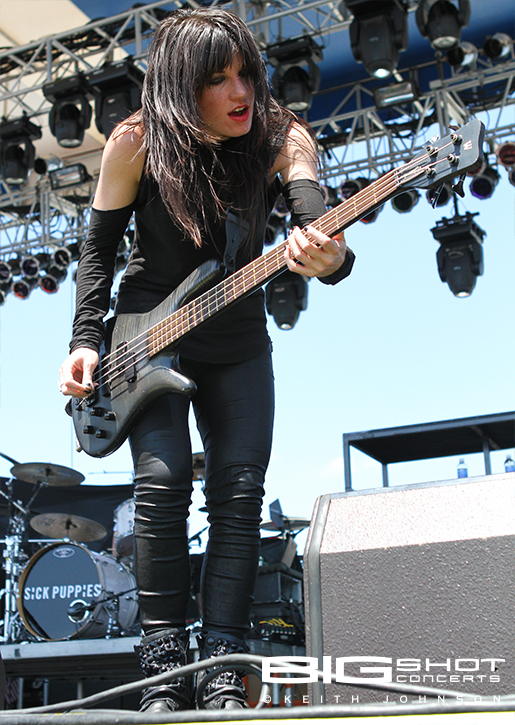 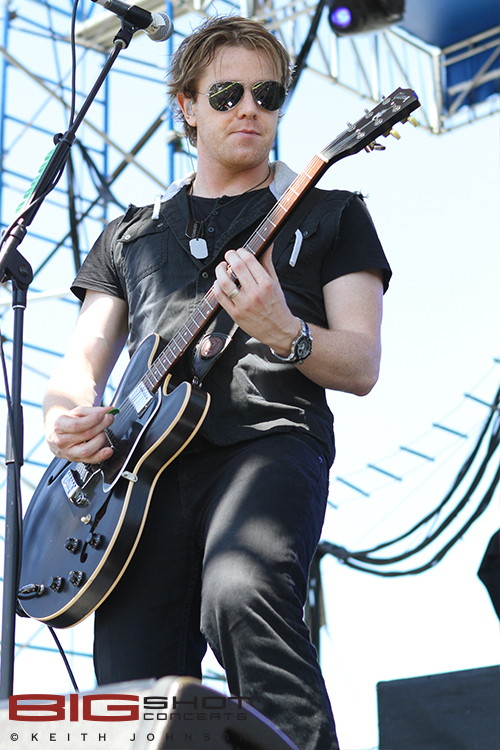 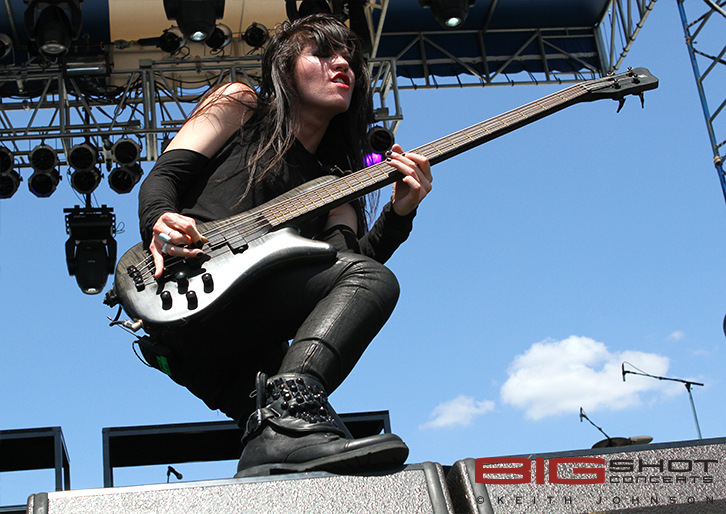 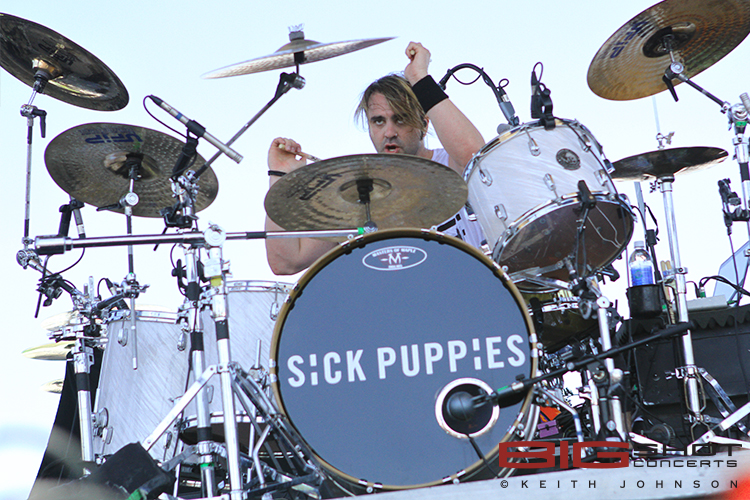 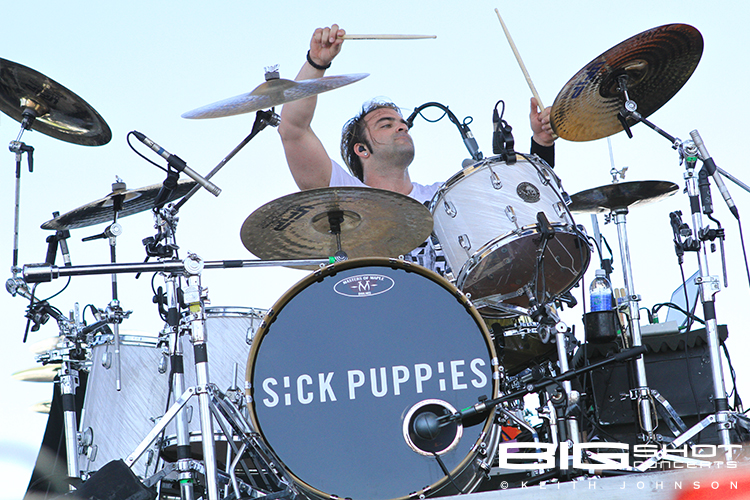 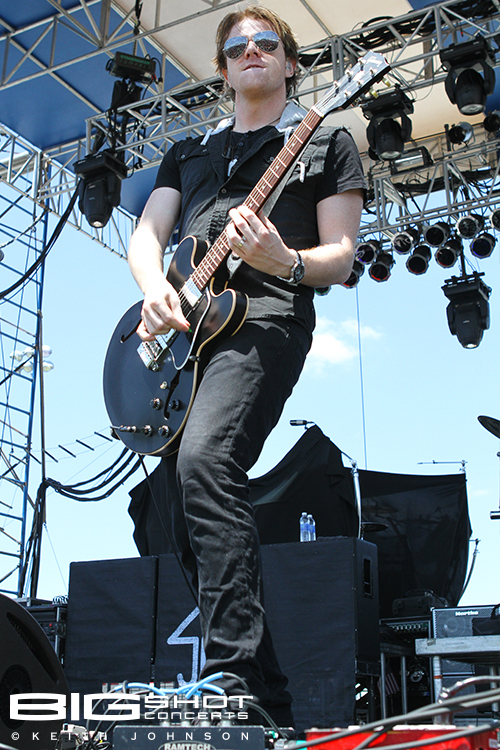 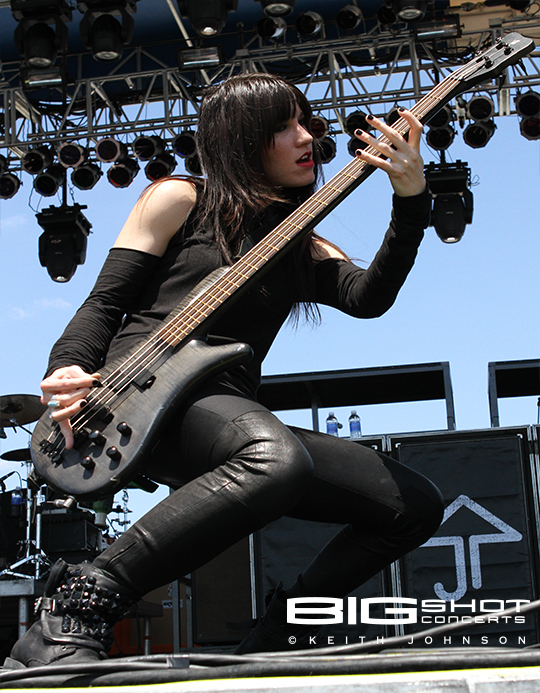