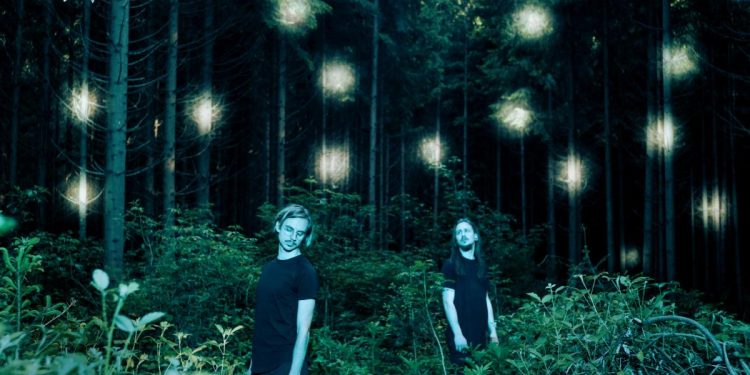 Shadow Universe is an instrumental music project from the shadows of Slovenia, creating breathtaking cinematic soundscapes from post-rock, neoclassical/ambient, and post-metal elements. Their third album, Subtle Realms, Subtle Worlds, will be released on March 11th, 2022 worldwide on Monotreme Records.

﻿Subtle Realms, Subtle Worlds: Every person experiences the world differently, which puts us into our own unique bubbles; our own subtle worlds. The album sees the building particles of the universe as separate worlds, with their own story, perception, rules, and individual inner realm.

In advance of the record’s release, Shadow Universe is pleased to unveil a video for first single, “Organism.” The video takes a zoomed-out view and portrays the coherence of forming organisms; from a vast universe itself down to the tiniest building particles of it. It also captures a situation where an organism takes the wrong way where it can – and does – destroy itself.

Shadow Universe communicates an atmosphere of emotions through spacious music, full of storytelling. The contrast between vast shimmering soundscapes and heavy anxious darkness portrays the diversity of nature and life on earth and beyond.

Additional info on Subtle Realms, Subtle Worlds, including track listing and cover art, will be revealed in the coming weeks. Stay tuned.