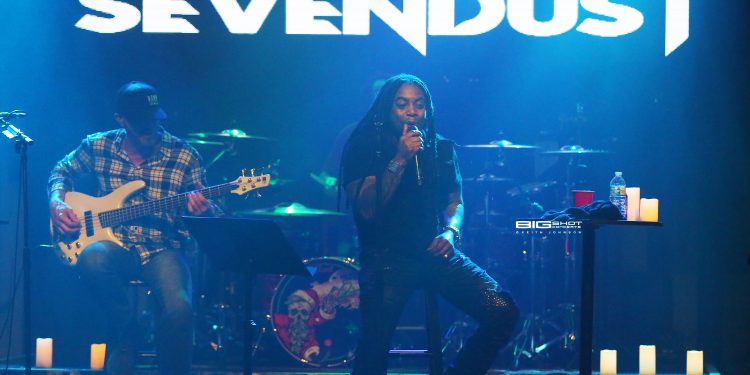 Sevendust stripped down for an acoustic Xmas concert filled with good cheer at Revolution Live in Ft. Lauderdale, Florid. The rockers from Atlanta ended 2019 with a trifecta of unplugged gigs that showcased a mellower side of the band. So how would the guitar heavy sounds of a group influenced by grunge translate unplugged? Acoustically, of course.

Vince Hornsby, John Connolly, Lajon Witherspoon and Clint Lowery walked on stage and took their seats of four lone stools. Behind them, Morgan Rose and a sea of drums. Fans who caught Sevendust’s All I See Is War Tour know intensity is a trademark of their live shows. During the Acoustic Xmas concert, they let the music do the talking. And it resonated with everyone in attendance.

The setlist included songs that made Sevendust rock stars. But this time, the familiar tunes were played without the cacophony of electricity. Hearing a new take on these songs gave everyone a new reason to fall in love with the band all over again. In the intimate setting, the melodies and hooks seemed to capture the meaning behind the lyrics. Musically, it allowed the band members shine with their instruments. And their performance confirmed that they can deliver a captivating concert no matter the setting.

Whether fully charged or unplugged, Sevendust always delivers an unforgettable concert experience. On this night their Acoustic Xmas was just what every good little boy and girl needed. A night with friends, old and new, listening to songs that warm the spirit. 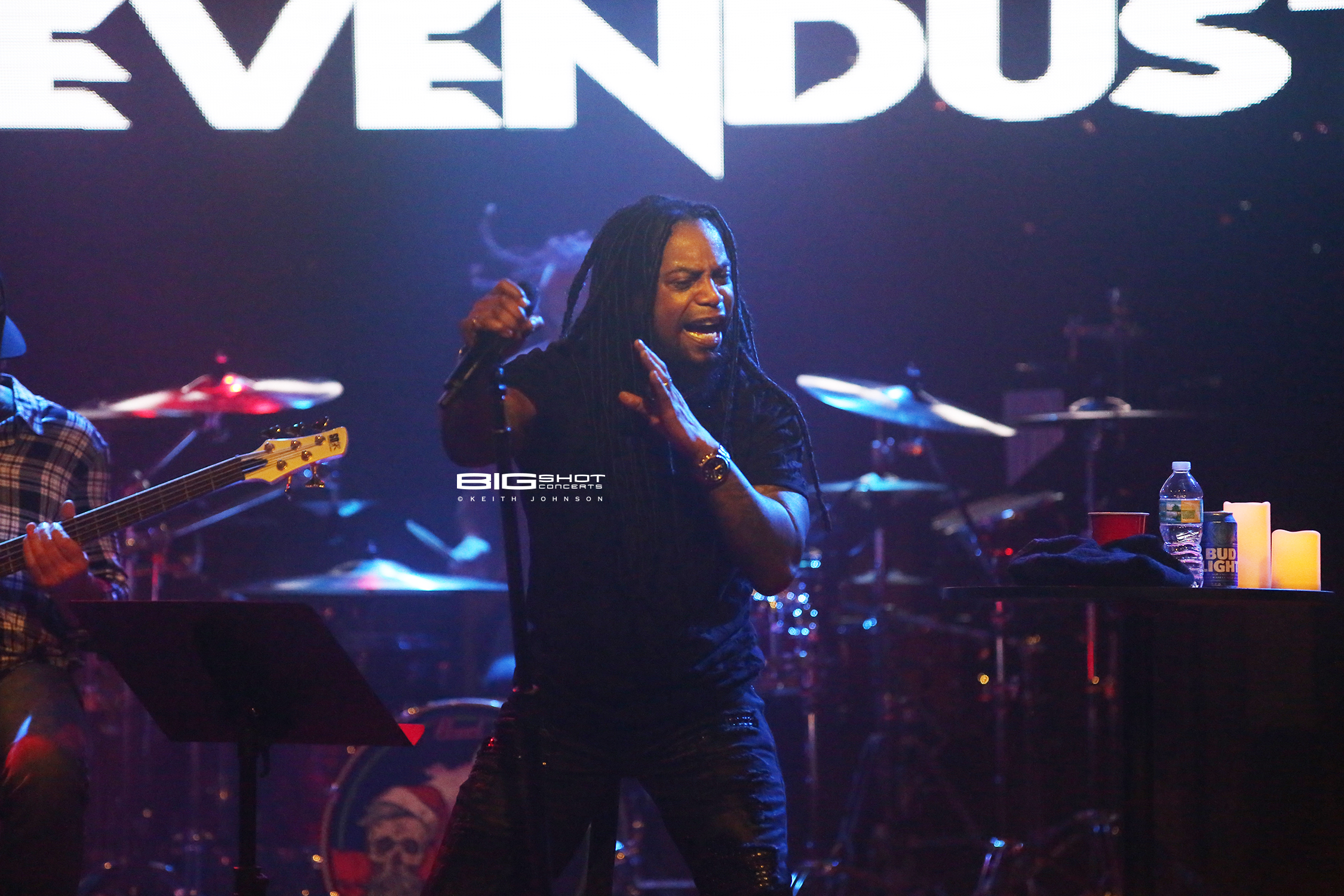 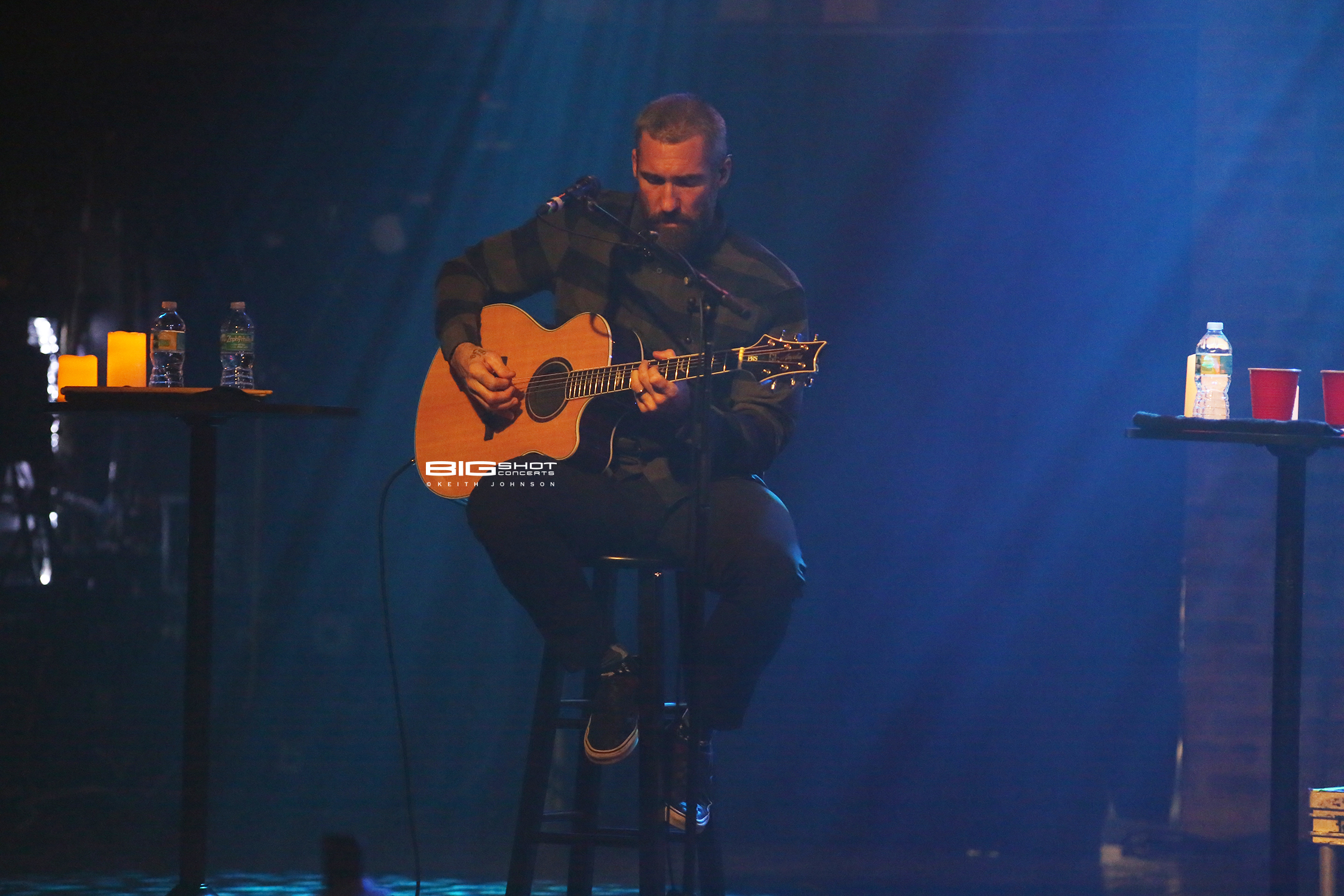 Clint Lowery of Sevendust on stage at Revolution Live. 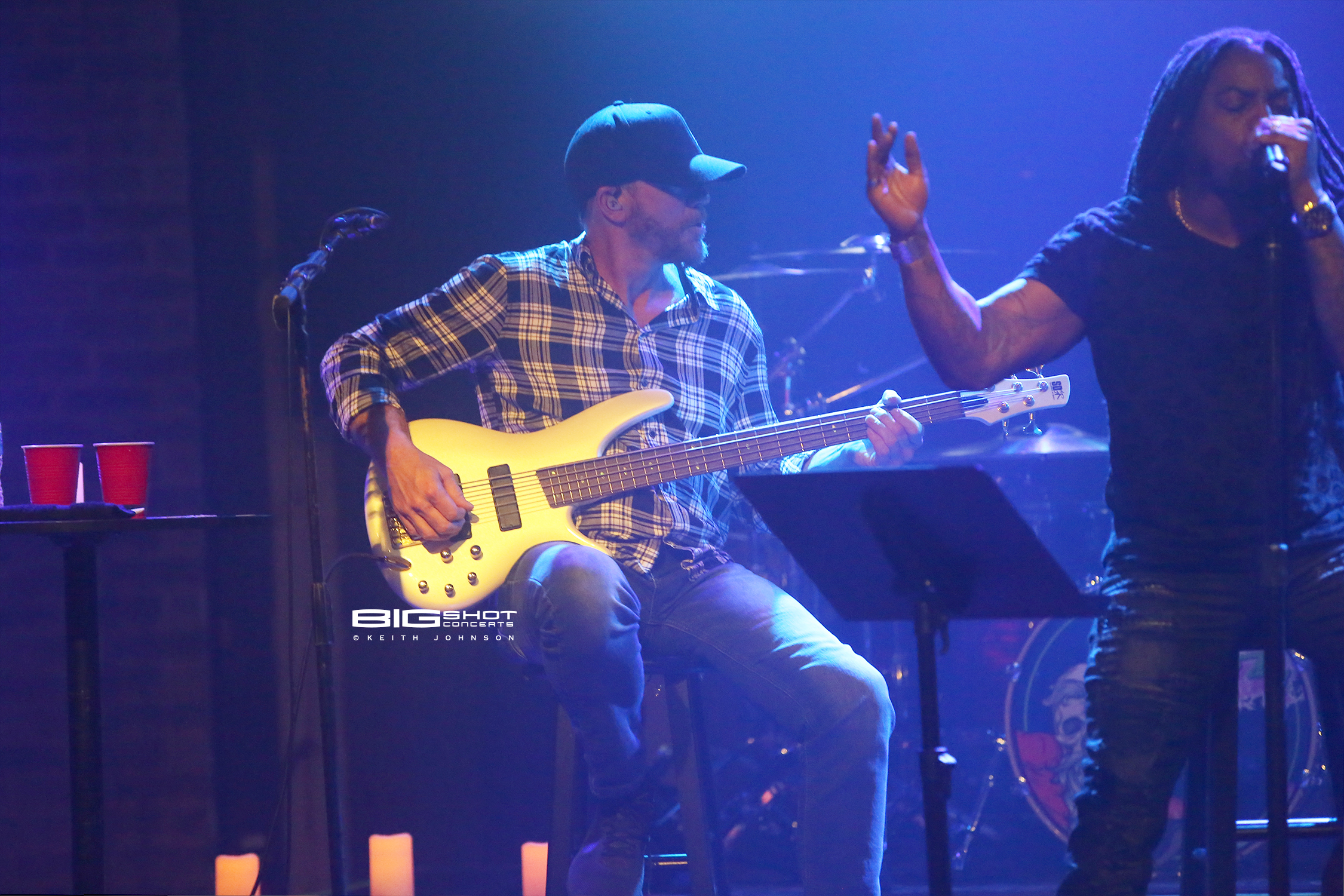 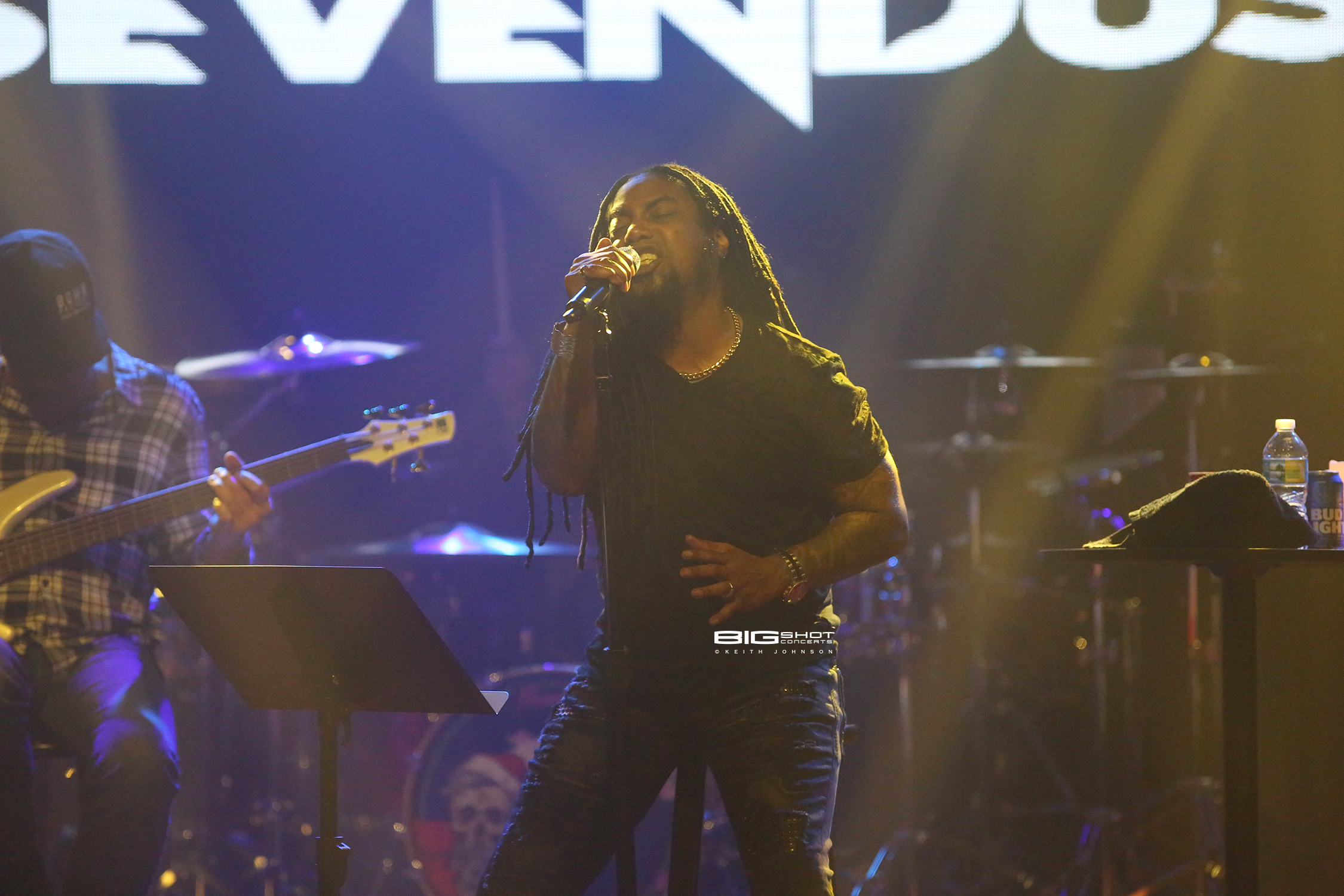 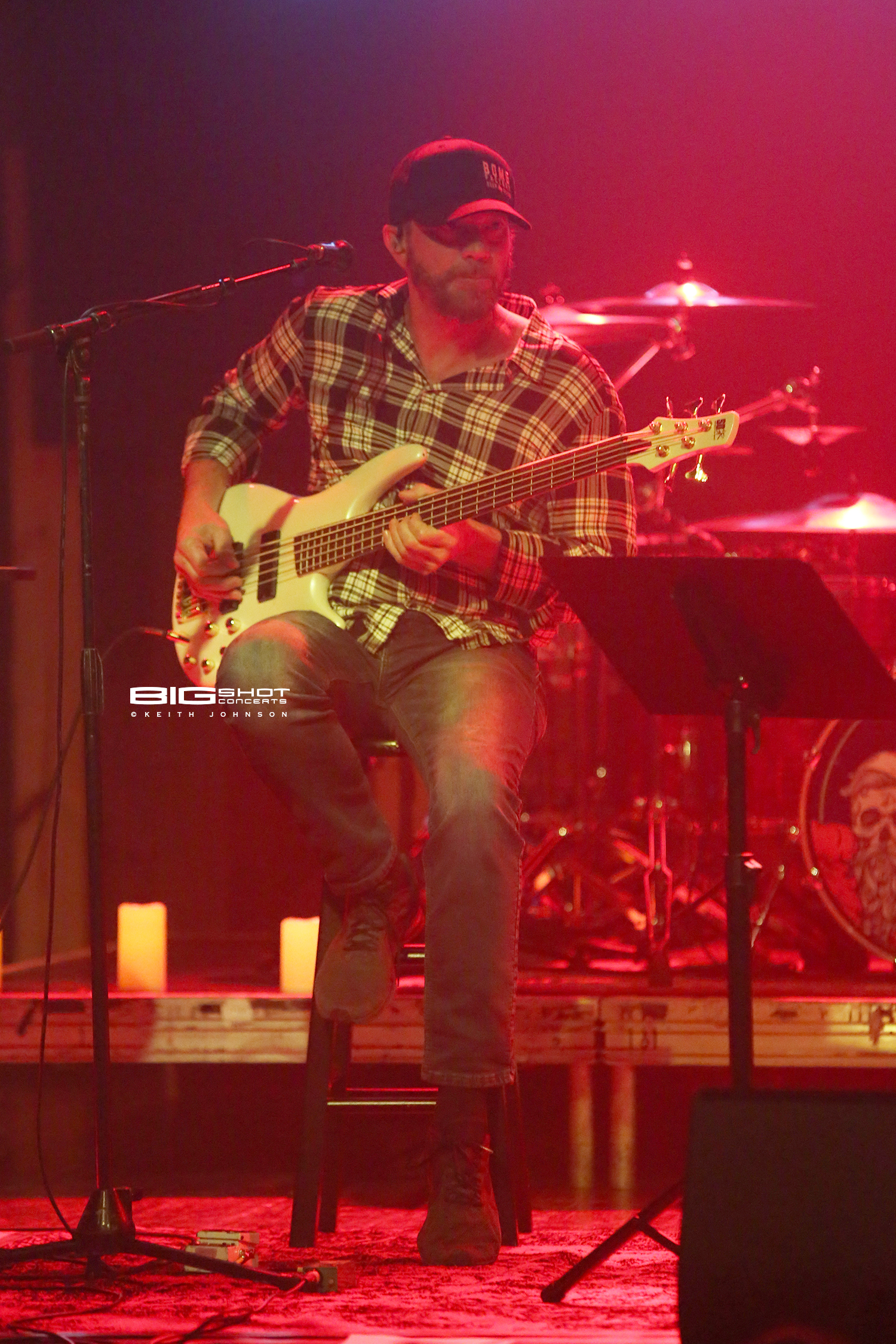 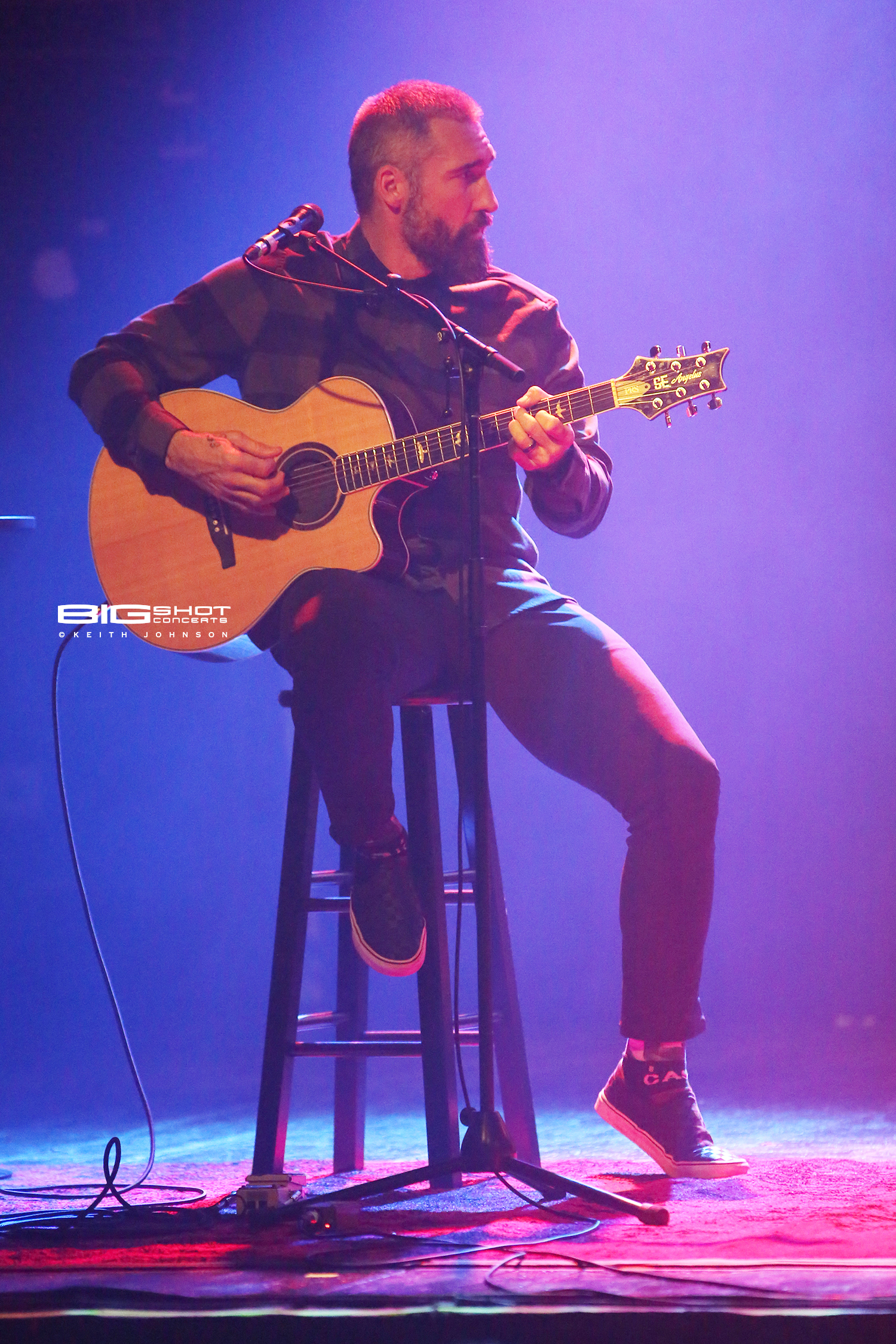 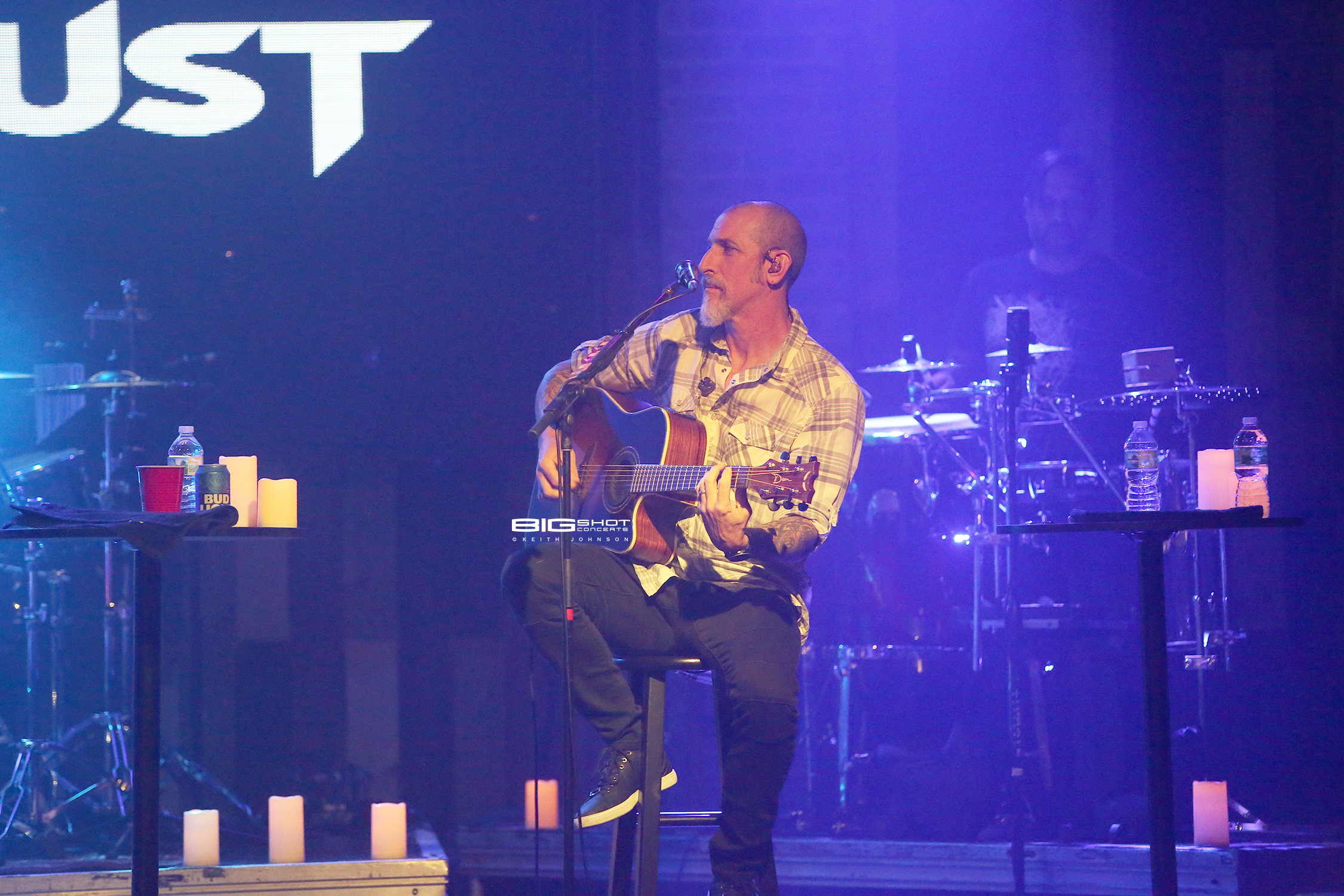 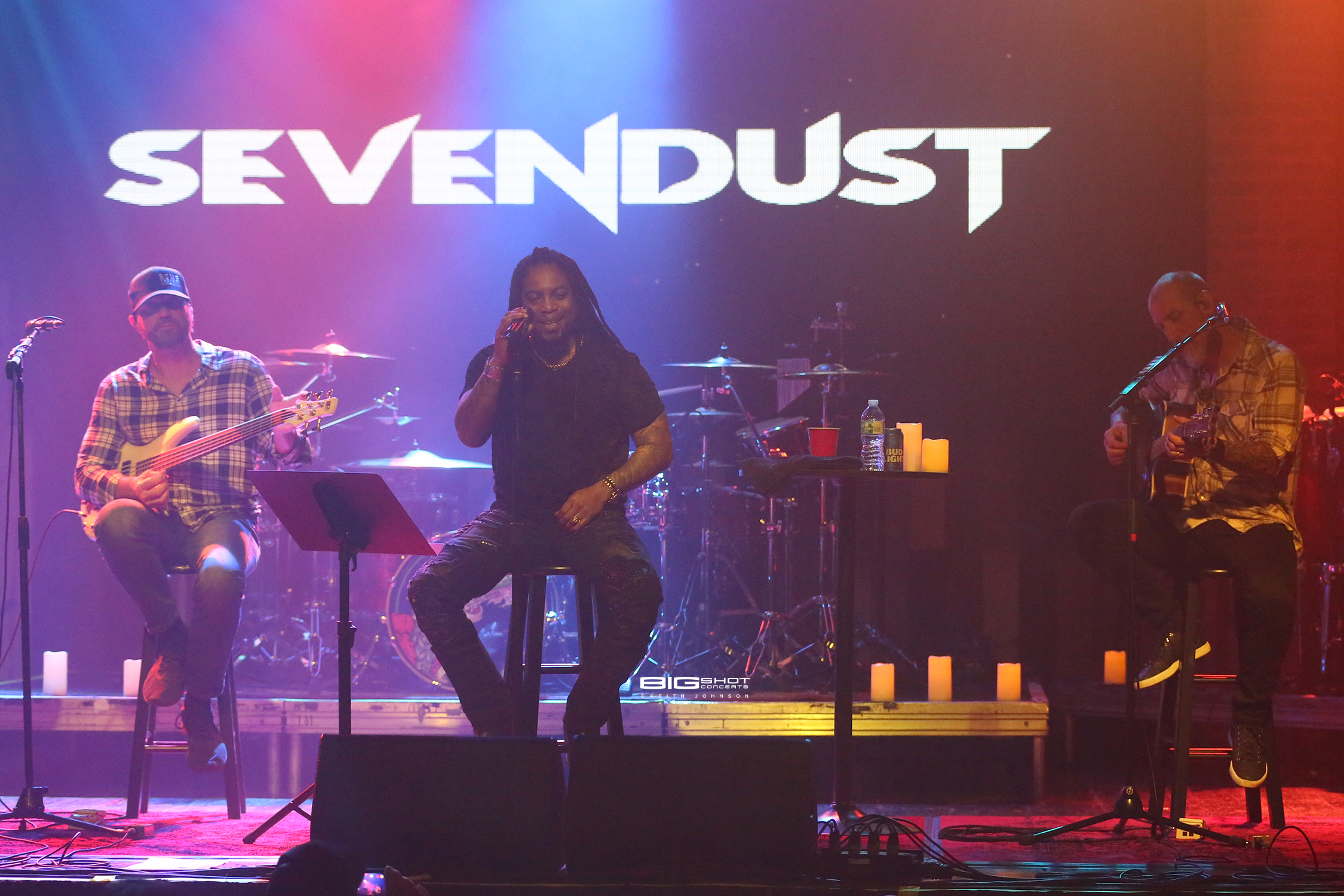 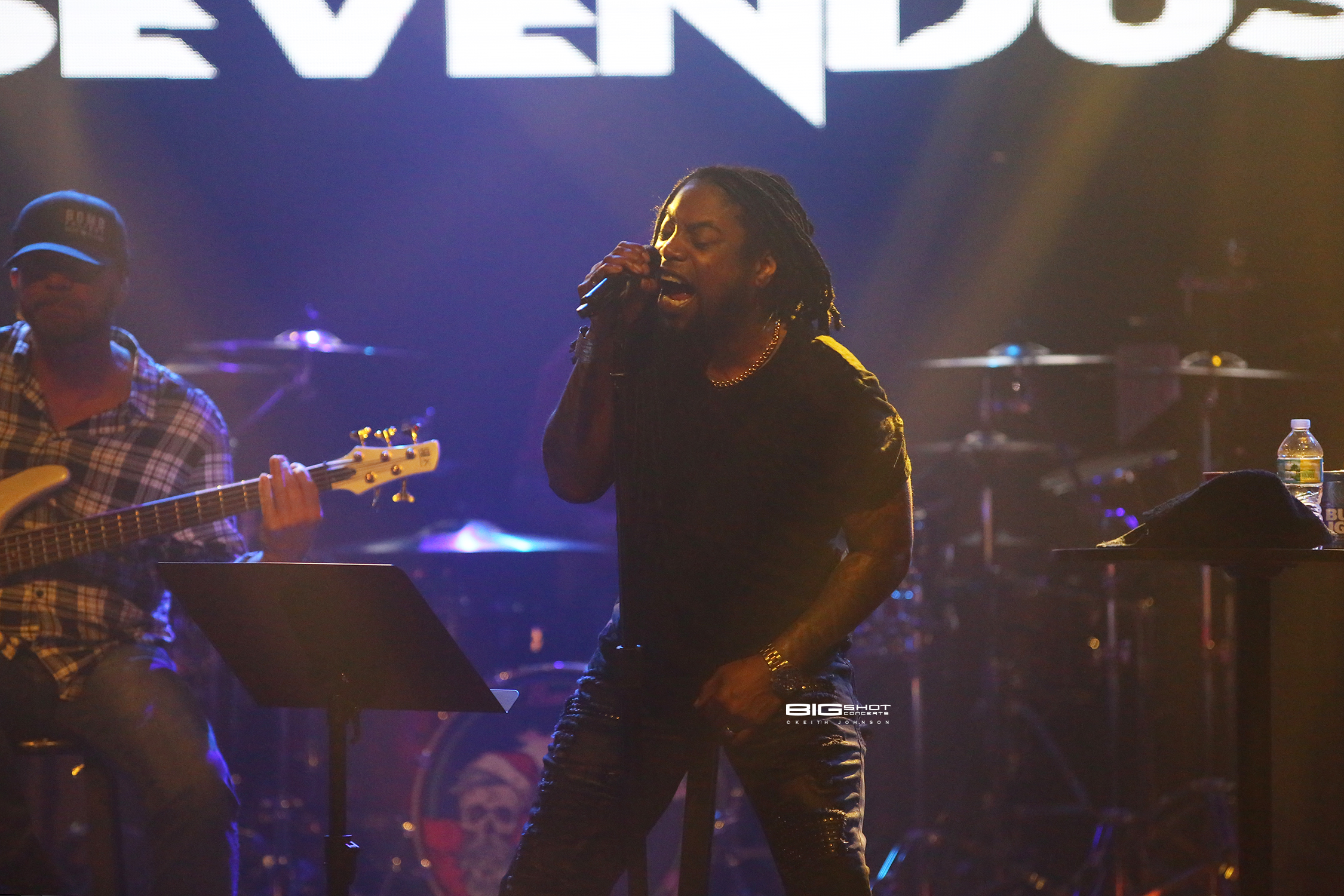 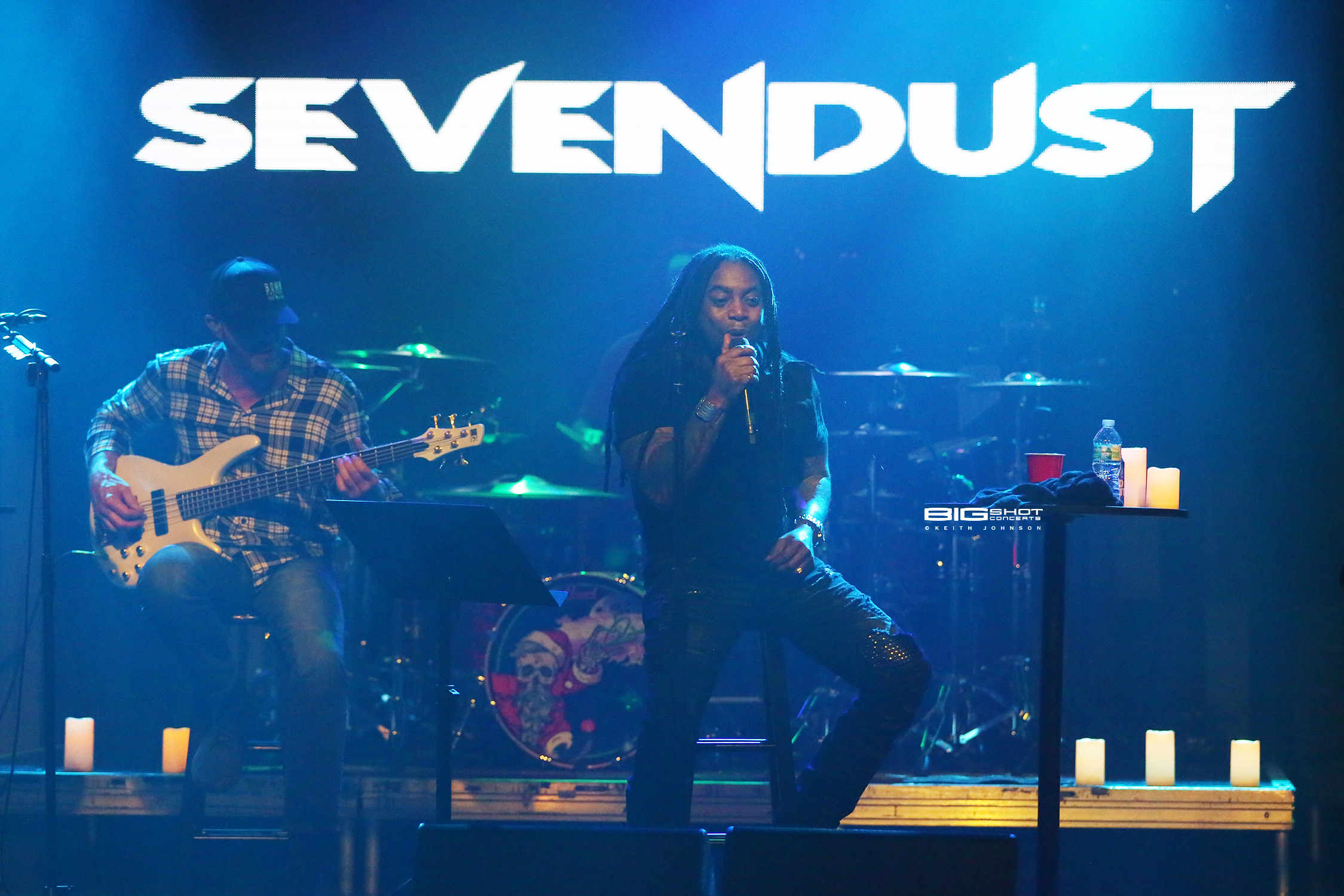