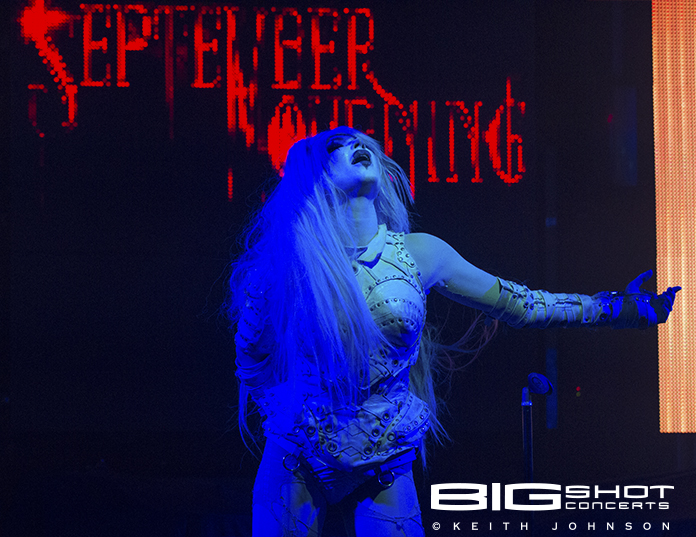 September Mourning entered the Culture Room to collect souls with the children of fate during a dark and somber concert on October 10, 2015.

September and her Reapers sauntered onto a dark stage through a haze of fog and moody blue lights. Guitars immediately began to scream and pierced through the excited melancholy filling the venue. Drums pounded with a flailing intensity while bass lines thumped in steady repose. And September sang with pensive seduction that easily captivated the crowd.

For the next 30 minutes, fans were treated to a heavy-hitting alternative metal concert and visual performance conjured up by September (Emily Lazar). Shrouded in white, the creative force and leader of September Mourning proved that music and theatrics go hand in hand. By the end of the night, it was clear that rock and roll was alive and well — especially with a big bouquet of black roses to liven up the ambiance. 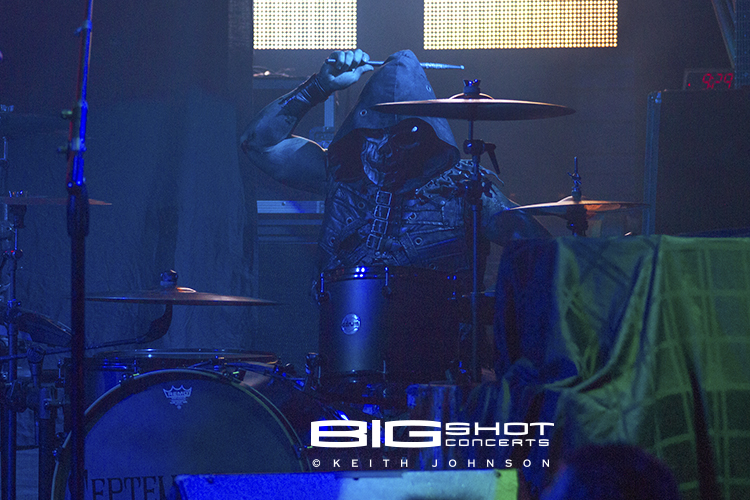 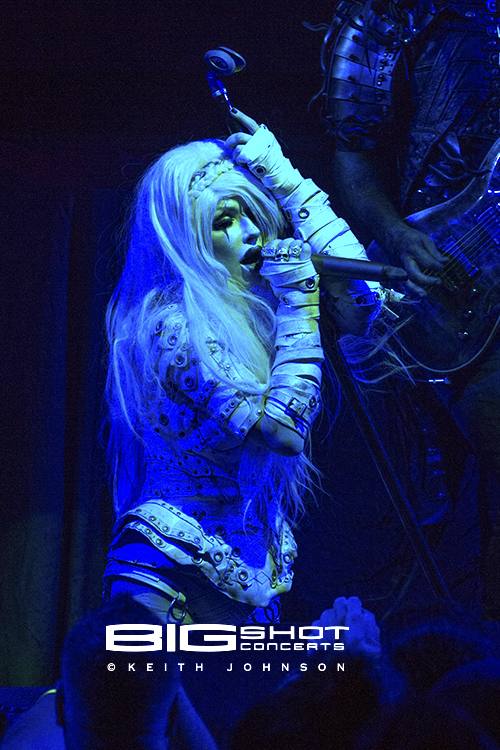 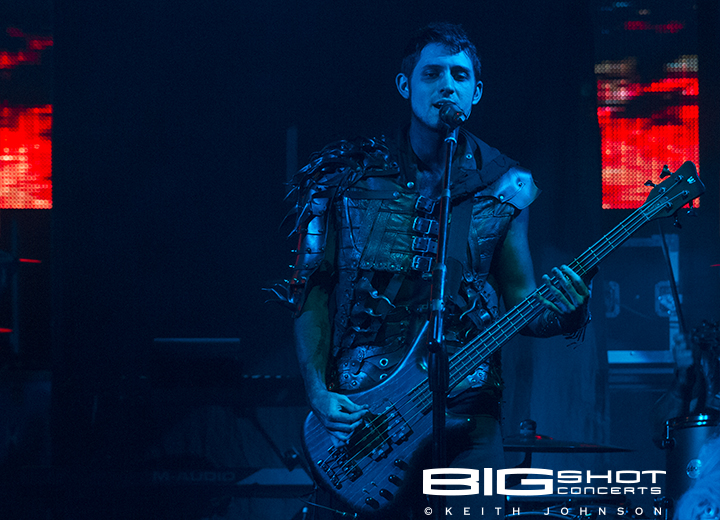 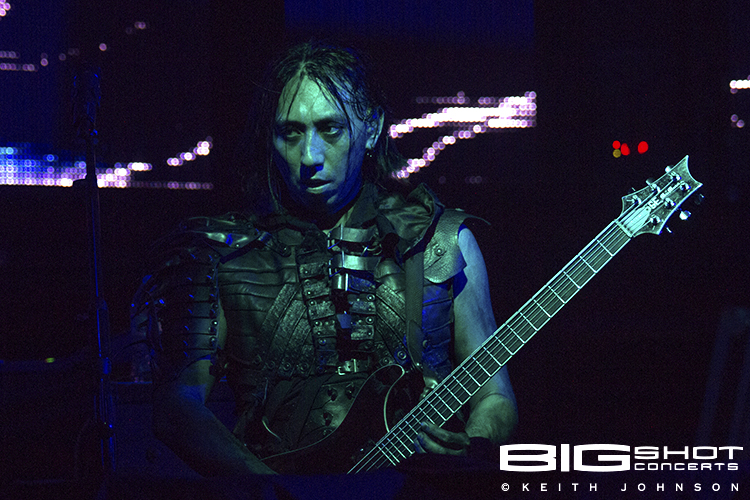 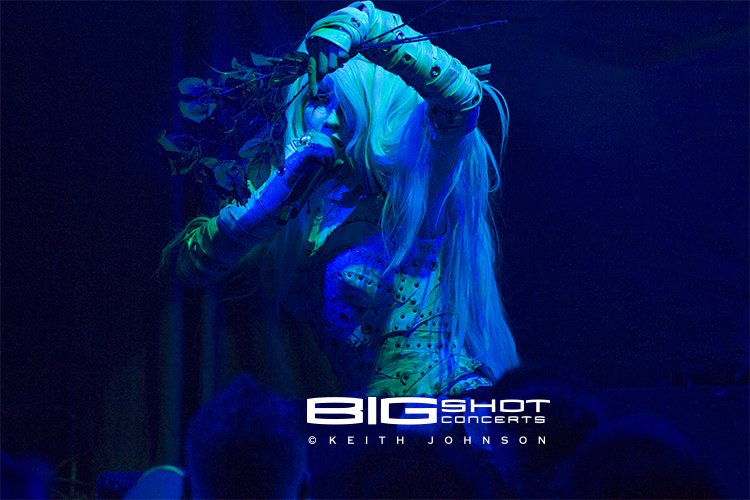 Mushroomhead Concert at the Culture Room

Mushroomhead Concert at the Culture Room