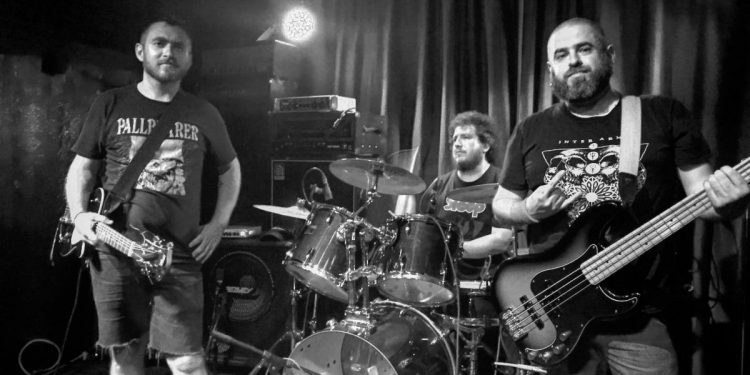 Philadelphia, Pennsylvania-based instrumental doom metal trio Seismic has completed work on their eponymous debut EP, confirming it for a mid-Fall release, this week issuing a brief teaser, the cover artwork, and more.

Seismic arrives with monolithic force on their maiden recording, channeling the ominous and existential horrors of our time and forging them into a lumbering, dynamic landscape of slow-motion sludge/doom metal without vocals or lyrics guiding the way. Immersive, heady, and thunderous, the three tracks on Seismic consume nearly twenty-six minutes, calling to mind the works of Ufomammut, Sleep, Bongripper, and Electric Wizard.

Seismic was recorded and mixed by Ben Feldman at Coffee Haüs Studios in Freehold, New Jersey, mastered by William Sullivan at The Wreckin’ Joint, and completed with artwork created by the band’s Ken Miller, a.k.a. Violent Visual. 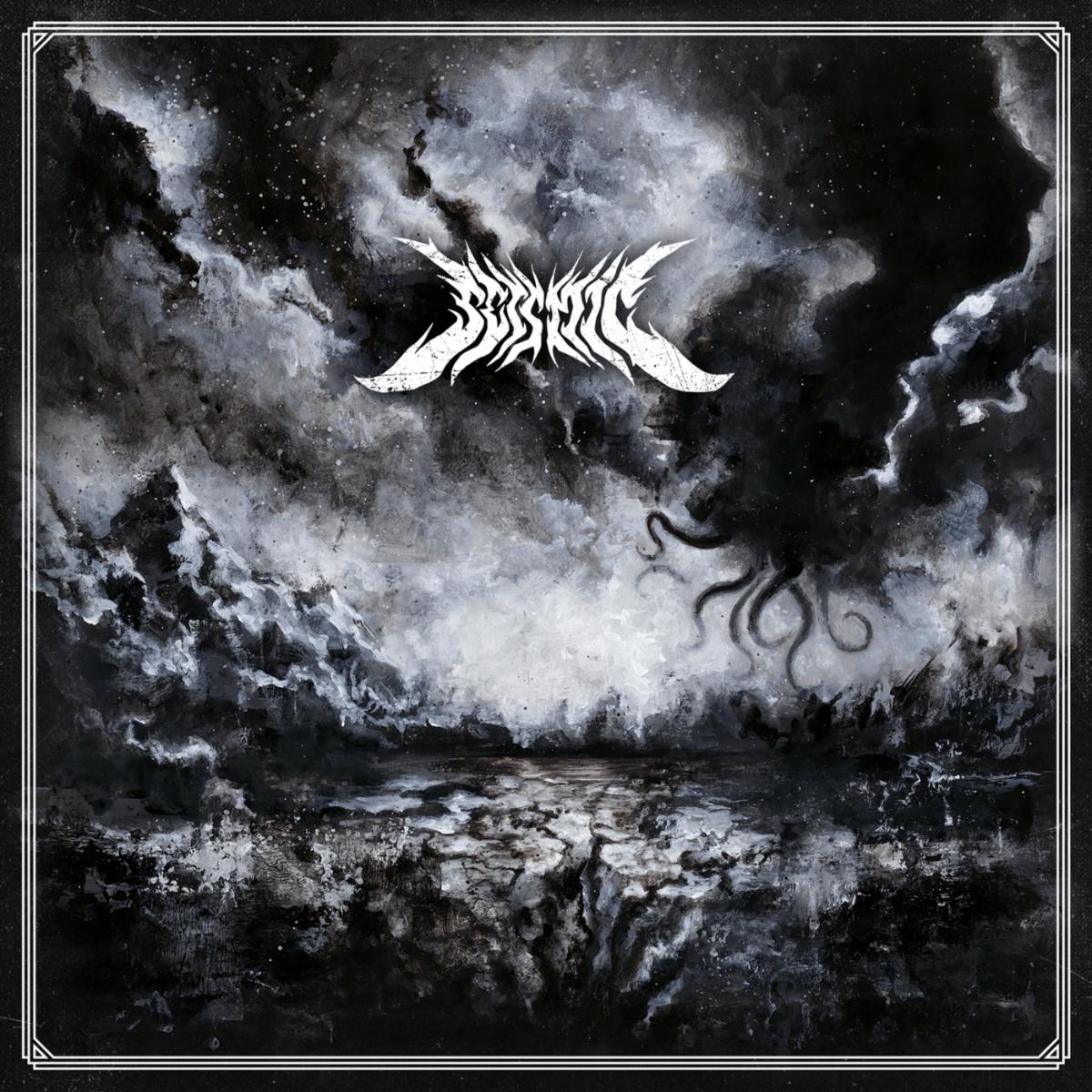 Seismic will see independent release digitally on November 13th, with a vinyl version to follow over the Winter months. Find digital preorders at Bandcamp HERE and watch for audio previews, an official video, physical preorders, and more to be issued over the weeks ahead.

Seismic was conceived by bassist Ken Miller and drummer Mike Lang who met in the summer of 2014, finding common admiration of the slow, dense sludge/doom metal ways of Sleep, Yob, Pallbearer, Bongripper, Ufomammut, and The Melvins. Over the next year they would work on starting something of their own, but early attempts to rehearse with other musicians stalled and the project took a back seat when Miller joined Philly hardcore band Eaten Alive. They kept in close touch all the while, and after a year of downtime, the project would again gain momentum in 2015 when Miller bumped into an old friend, Anthony Mariano, guitarist of defunct Philly punk band Combat Crisis, who also expressed the same enthusiasm of starting something new. They exchanged their ideas of playing instrumental music which was both dynamic and atmospheric but didn’t rely on any vocals to express a specific message, however, they didn’t make any immediate plans to play.

In 2017, Miller’s friend and Eaten Alive founding member, Max Moya passed away suddenly, and in 2018, Mariano lost his father. Needing a release for their depression and grief, the three members finally got together to play and formed SEISMIC. Through music, they found a way to express their feelings of suffering, and through music, they persevere. The trio gelled immediately, and they established an organic and collaborative approach to songwriting. Foundations of songs are built in group improvisation sessions where no one member leads. From there, the trio hone songs with a shared sensibility until finally creating instrumental doom metal that moves with purpose and power.

Having shared the stage with bands like Un, Wormwitch, and Bask in late 2019, SEISMIC was planning to play heavily in support of their debut. While halted due to the ongoing COVID-19, struggling with the loss of live music as an outlet and release, the band will maintain their focus of their creative energies on pushing the band’s vision forward however they can in the meantime.

Seismic Track Listing:
1. The Colour Out Of Space
2. Haunter Of The Dark
3. At The Mountains Of Madness