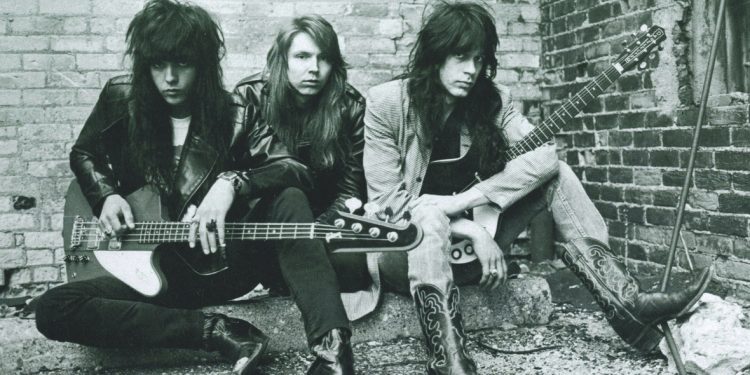 Seduce classic record Too Much Ain’t Enough reissued on vinyl. The heavy metal/power trio formed in Detroit in the 1980s is best known for their appearance in Penelope Spheeris’ cult film The Decline and Fall of Western Civilization Part II, where they were the only band not based in Los Angeles to be featured in the documentary. Their unique sound integrates the weightiness and authenticity of classic rock, unabashed brassiness of glam, danger of Detroit grit, and the ferocity of power metal.

Seduce Record Too Much Ain’t Enough 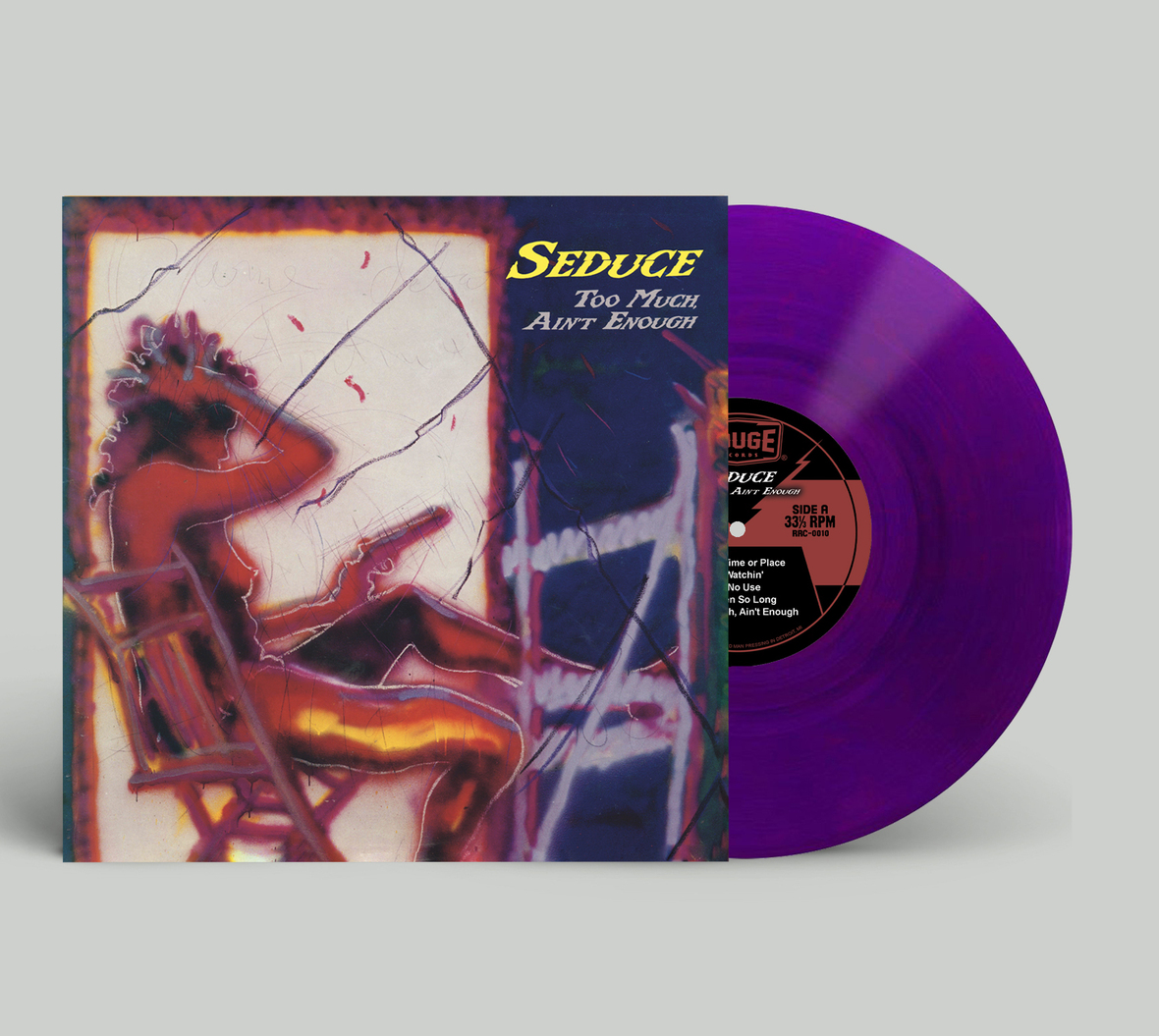 With influences ranging from Van Halen to Motorhead, Led Zeppelin to New York Dolls, Seduce emanates an unrelenting energy both in their onstage presence and their longevity as a group. Seduce consists of singer and bassist Mark Andrews, guitar player David Black and drummer Chuck Burns. Seduces’ 1985 self-titled first album has become a highly sought after album among the underground metal community and has never seen major worldwide distribution until now through Prudential Music Group/ Rouge Records with distribution through Sony Orchard. December of 2020 brings the reissue of Seduce’s 1988 classic record Too Much Ain’t Enough (which features the bonus track “Homicide’) on special limited edition purple vinyl. 32 years after Seduce’s last release they still have a strong hardcore cult like following world wide, though not as large but that one can compare to a KISS Army type fan base. 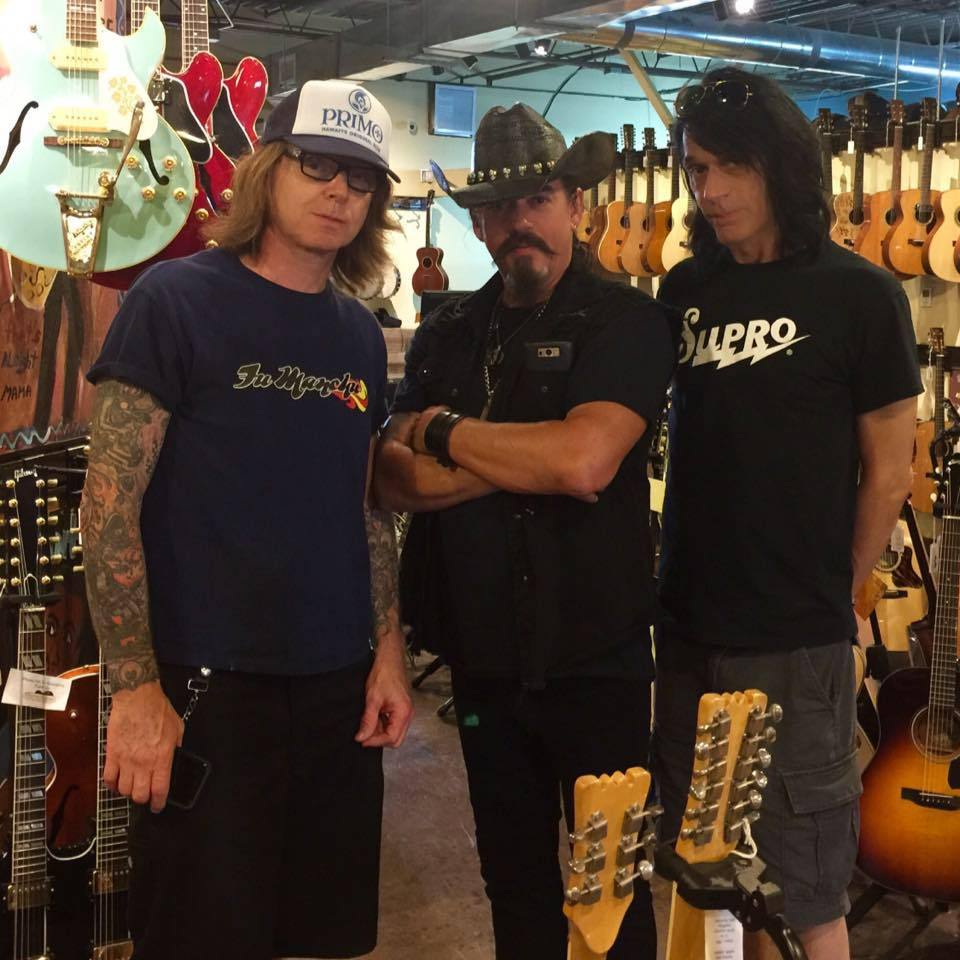