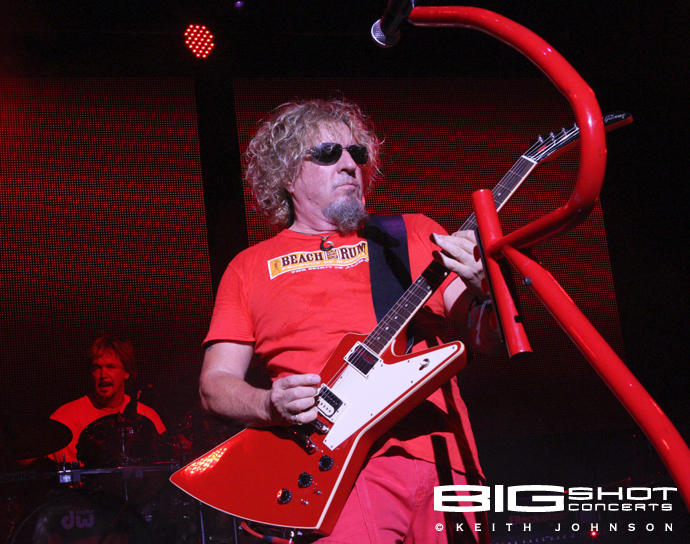 There’s only one way to rock. And that’s Sammy Hagar’s way!

The DTE Energy Music Theatre was packed with blondes, brunettes, the follicle challenged and, of course, Redheads — all of whom came out to see the Red Rocker kick some serious rock -n- roll ass during his Four Decades of Rock Tour in Clarkston, Michigan. From the moment Sammy took the stage, his entire performance was over-the-top. He simply pushed fast forward and then went faster. His set was a musical rewind of a very successful career, covering a catalog of popular songs performed by the Wabos: Mona Gnader on bass, Vic Johnson on guitar and longtime drummer friend David Lauser.

Since his days with Montrose in the 70s to the second voice of Van Halen and the musically talented Chickenfoot, Sammy has always been a member in good standing of rock’s truly elite. Raise a shot glass to this Rock -n- Roll Hall of Famer, then down mas tequila or throw back a taste of Beach Bar Rum. Sammy is an enduring guitarist, vocalist, performer and all around entertainer. If you haven’t seen the Red Rocker live, get on your bad motor scooter and ride to his next concert. 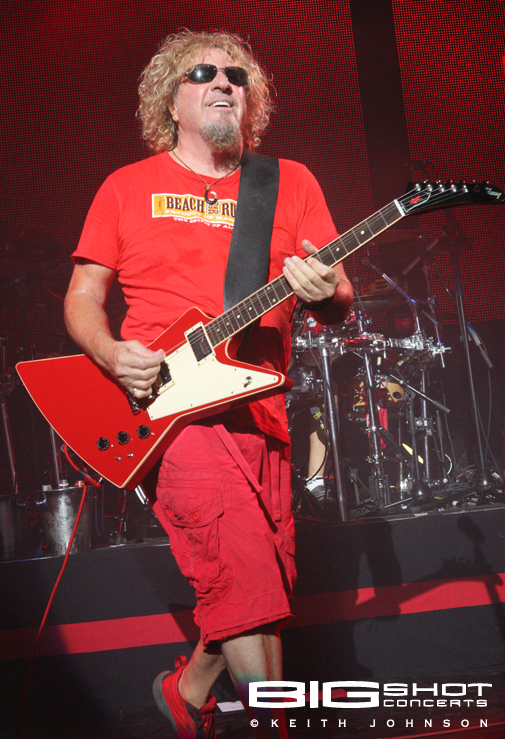 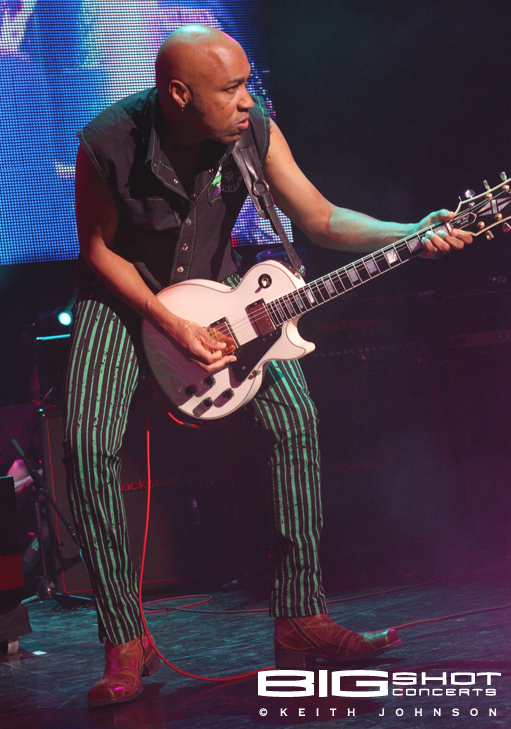 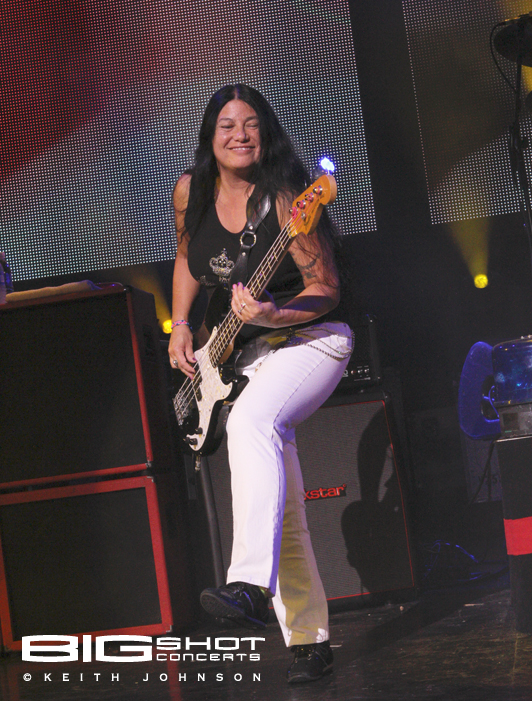 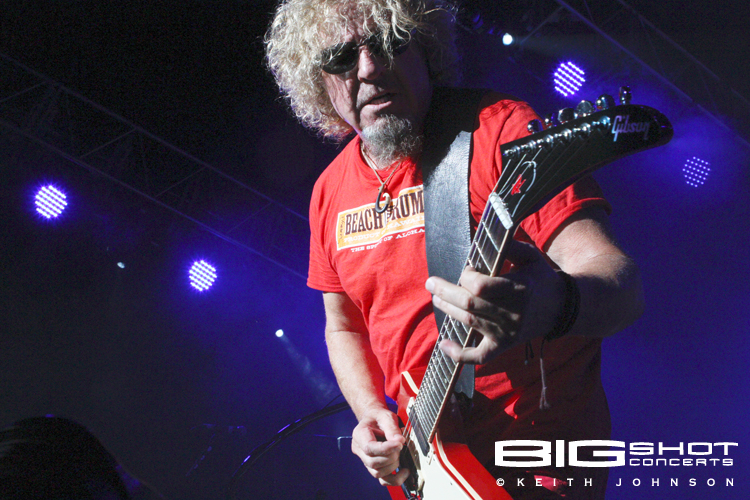 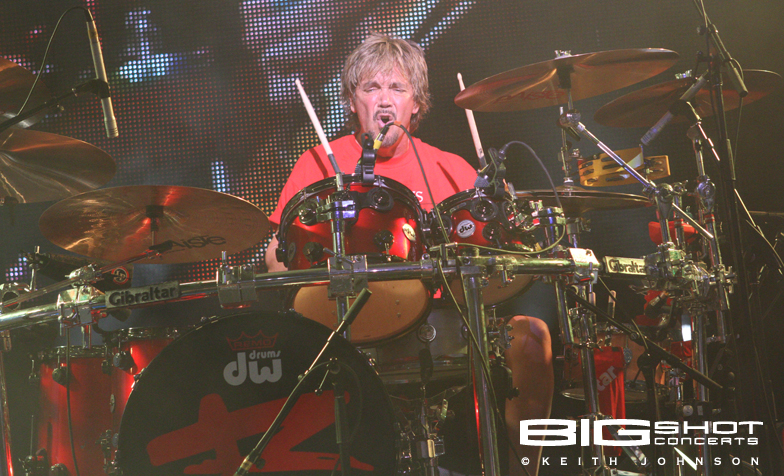 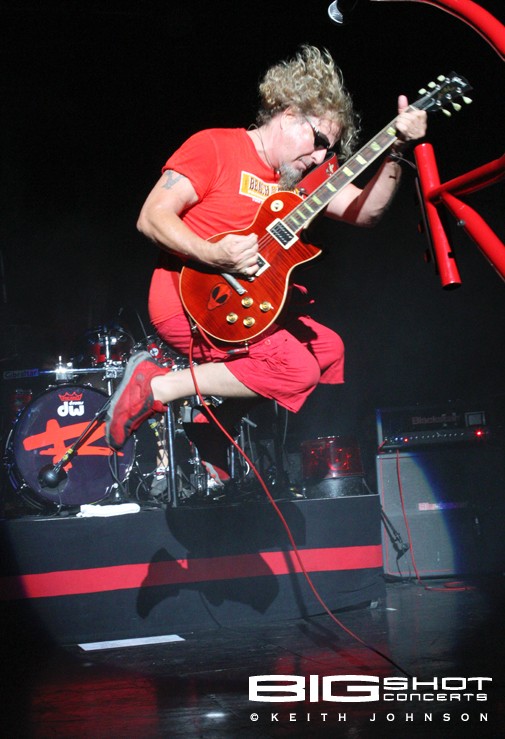 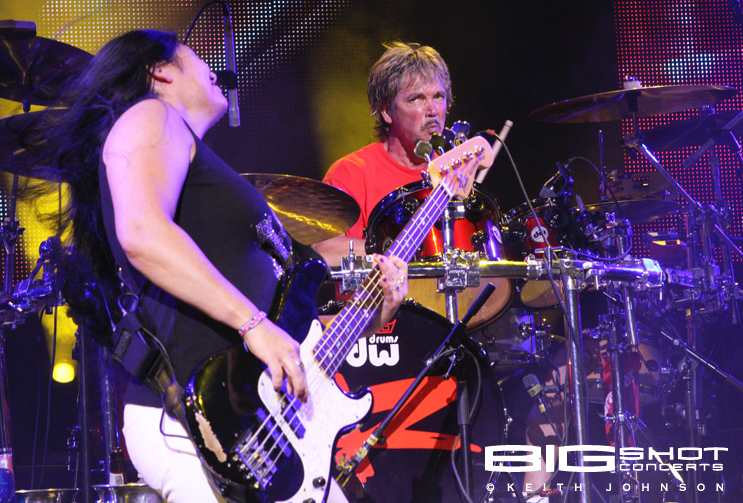 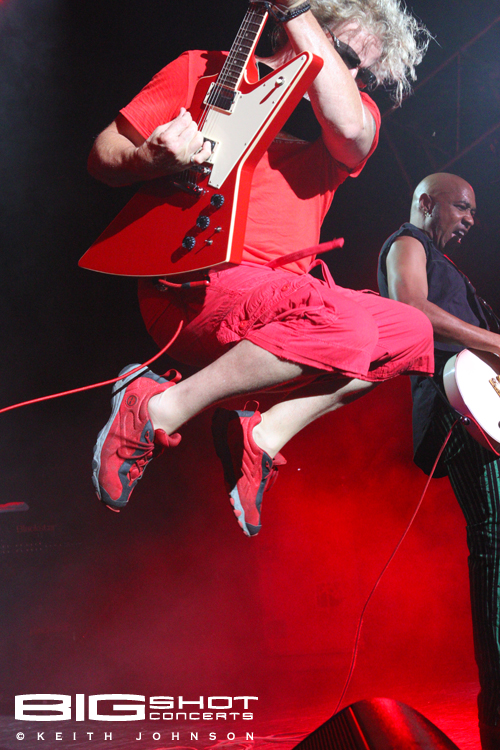 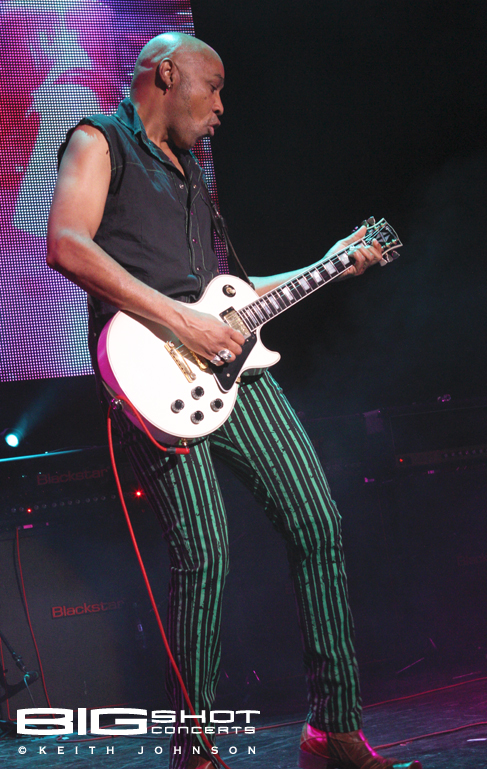 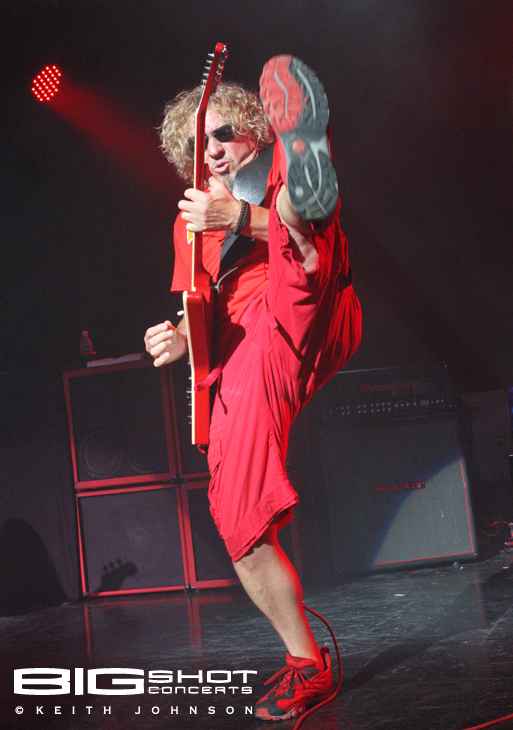 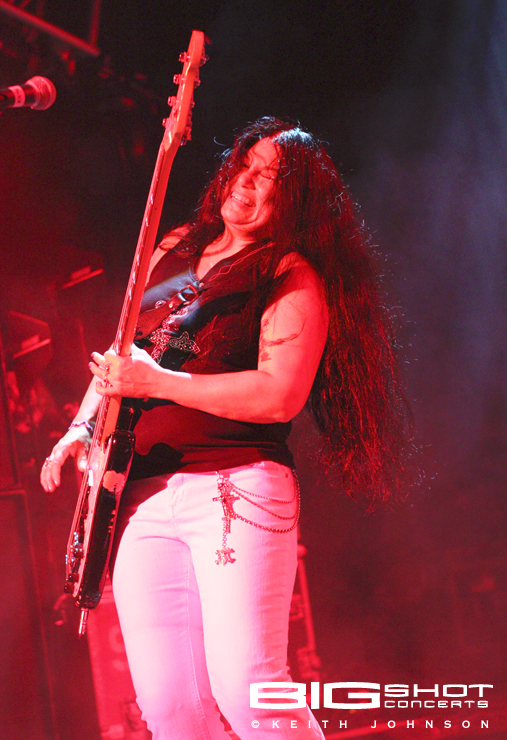 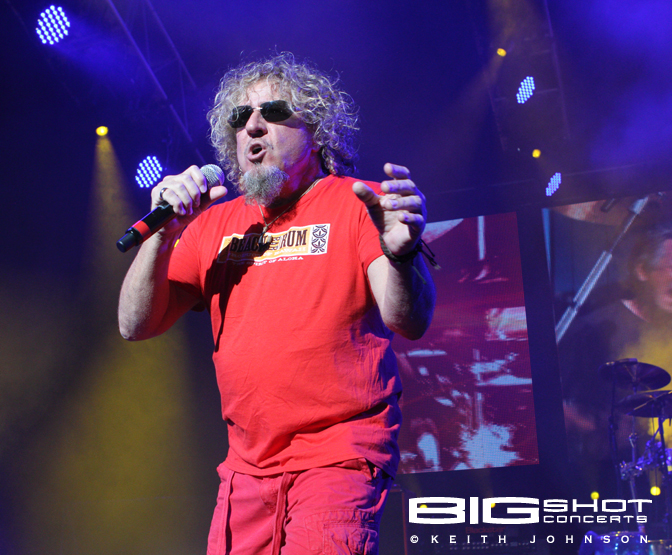 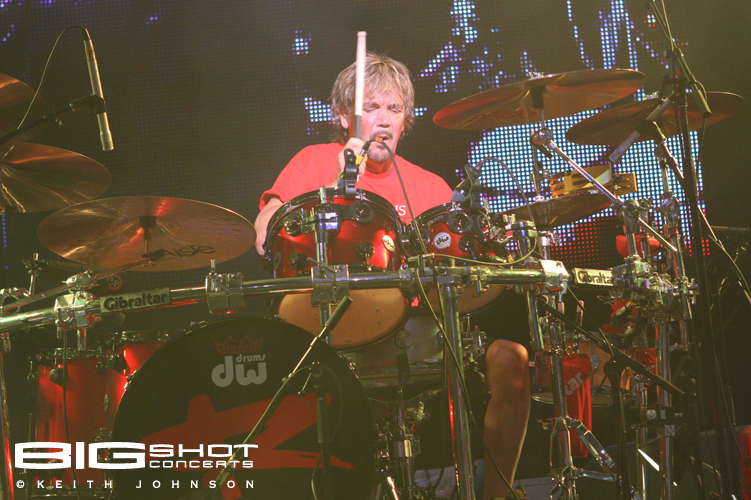 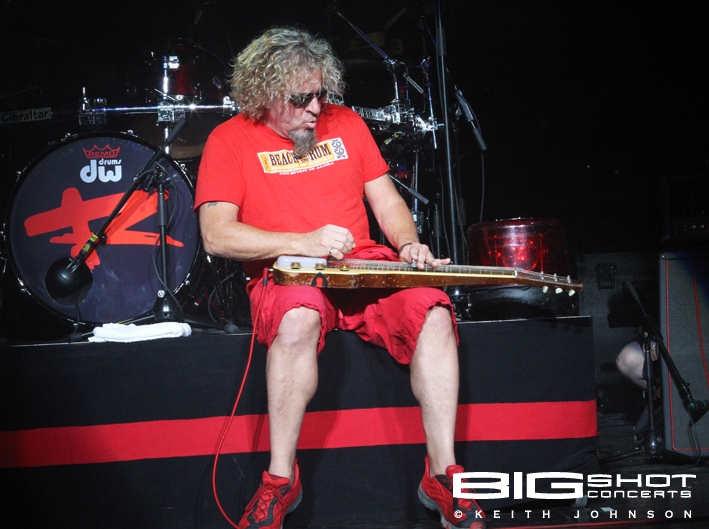 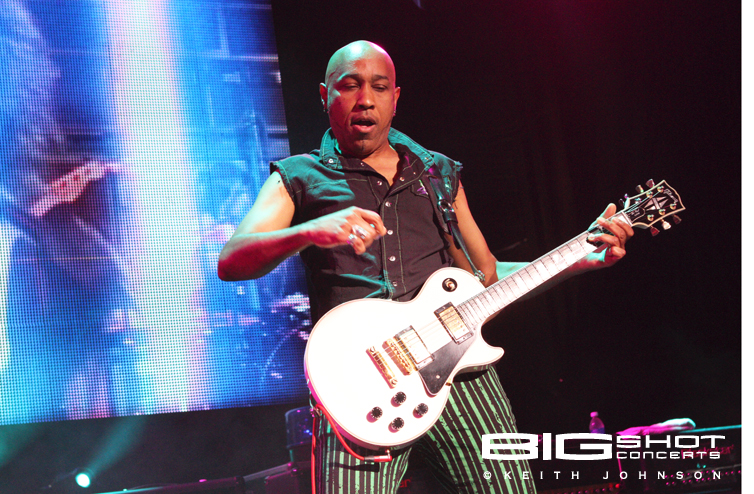 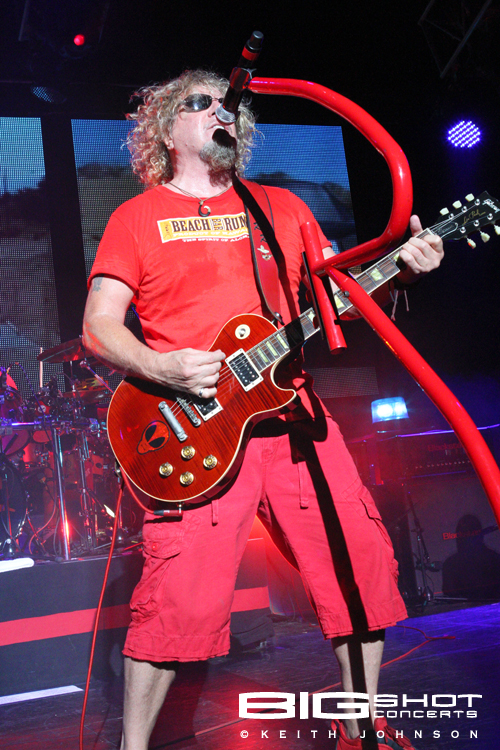 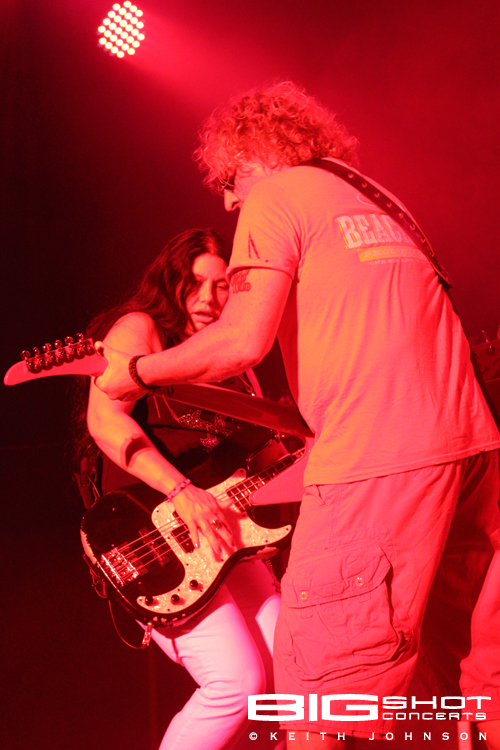 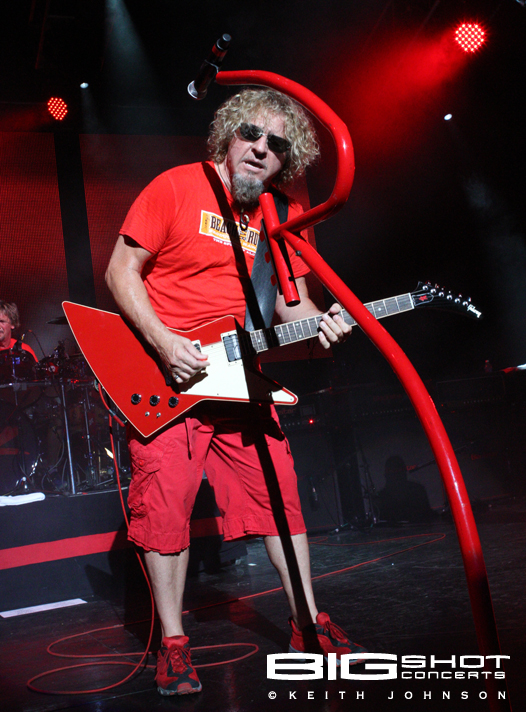 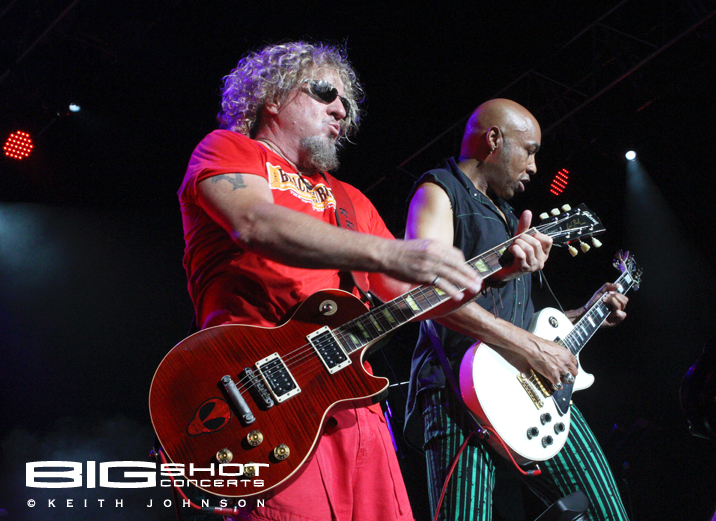 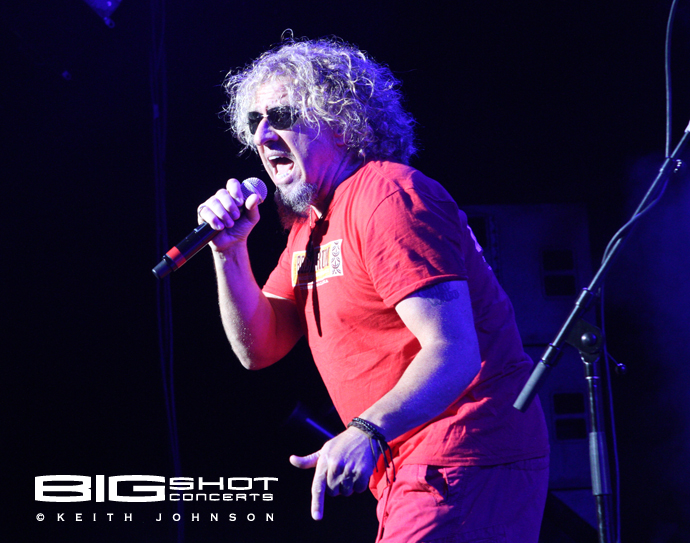