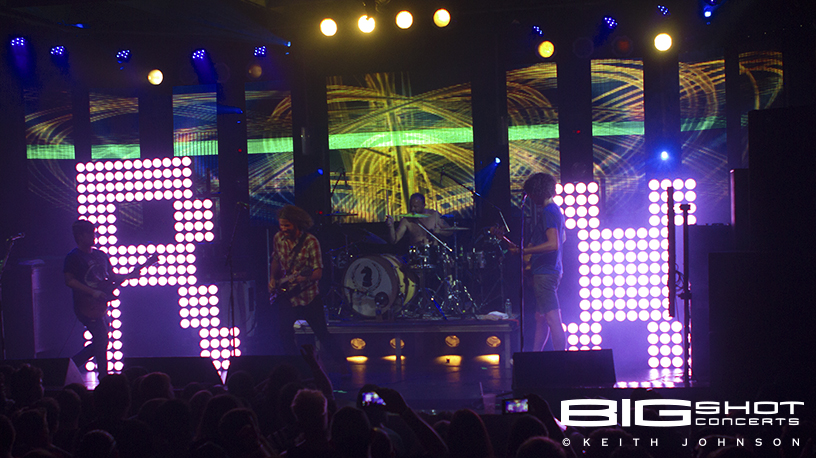 From the time they walked through the doors, the fans at the Culture Room were buzzing with excitement. Everyone in the packed house had come out for one thing — to get their progressive rock prescription filled by RX Bandits. The band is out on the road on a headlining tour to showcase their adventurous style of playing live music and perform tunes from Gemini, Her Majesty, the band’s seventh studio album. The Orange County, California rockers have set a release date of July 22, 2014. The record is the follow up to 2009’s Mandala, which received critical acclaim. It was recorded at Prairie Sun Recording Studios in Sonoma County, California and was produced by Jason Cupp.

Vocalist/guitarist Matt Embree had this to say about Gemini, Her Majesty: “In the past, our aim was to bridge the gap between our recorded music and our live performance. But this time around we really didn’t ever consider that. We almost willingly ignored it,” he said. “It was really nice to make a record that we didn’t apply live performance constraints to. That said, now we’re going to have the hefty task of figuring out how we want to arrange and play these new songs live. We love the challenge.”

And meet the challenge they did. The band’s performance was a juggernaut of intense enthusiasm that allowed the songs to take shape on stage. A flurry of guitar riffs screamed through the venue as fans surged closer and closer to the stage. Bass lines moved, grooved and shook the walls. Uptempo drum beats pounded out rhythms that acted as a sturdy backbone for the band. And the vocals were sung with a fiery passion. Listening to the lyrics leaves no doubt that RX Bandits’ songwriting defies predictable formulaic structure, often blurring genre lines with creative ingenuity.

Throughout their 19 year rock -n- roll journey, RX Bandits have always made themselves right at home wherever they go. These musicians have been a main stage act at Bonnaroo and Coachella; fan favorites at Bamboozle and Reading; and live music photography friendly at the Culture Room in Ft. Lauderdale, Flordida. They’ve stayed ahead by changing before the music scene even has a chance to change direction. 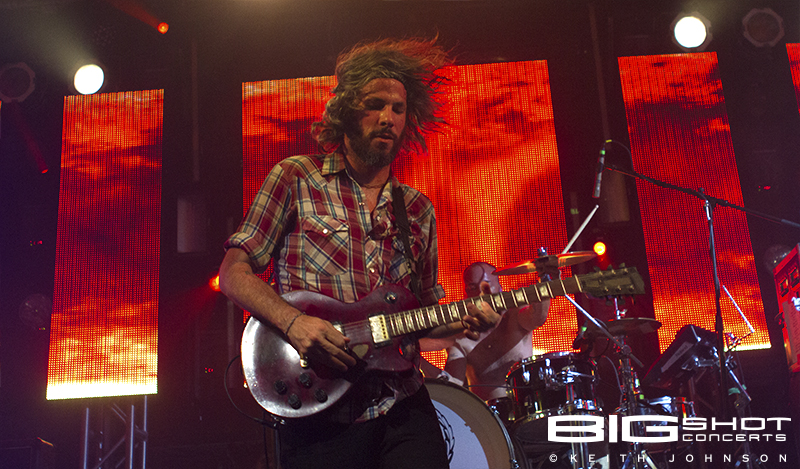 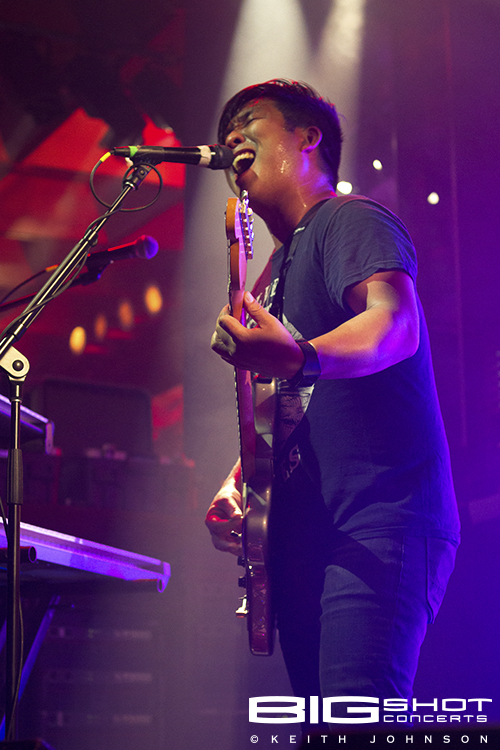 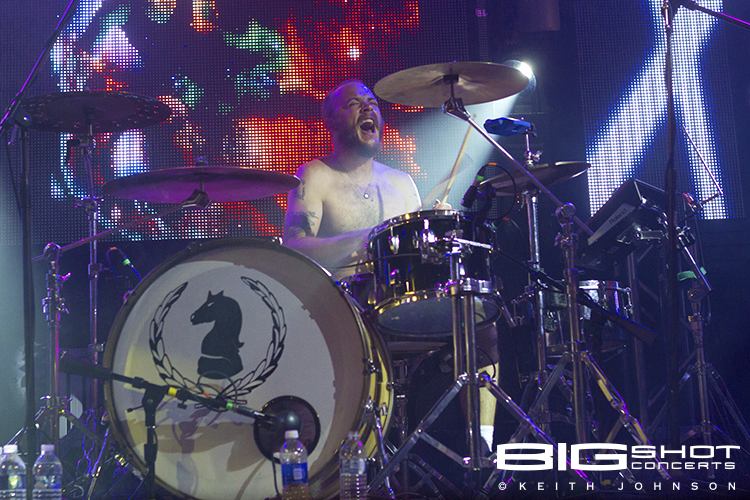 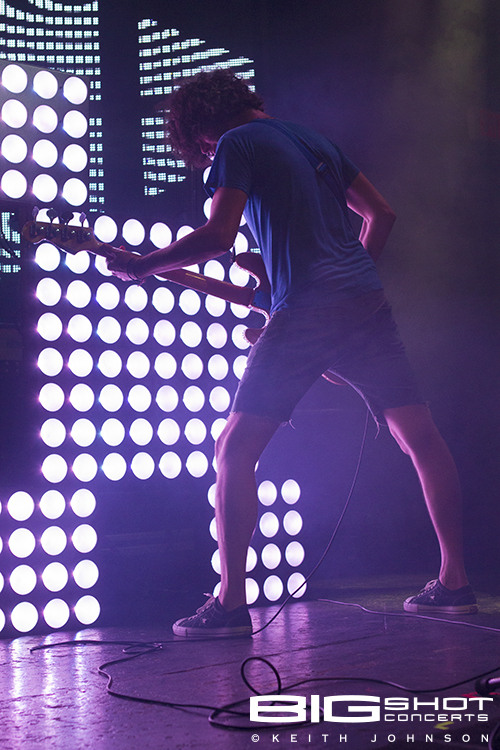 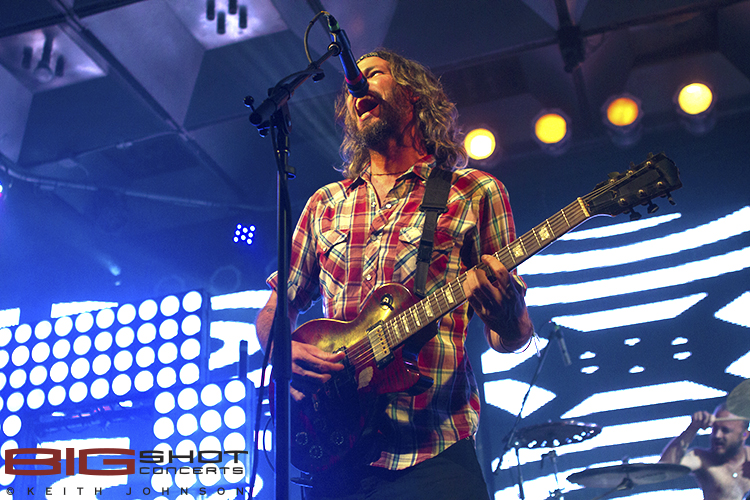 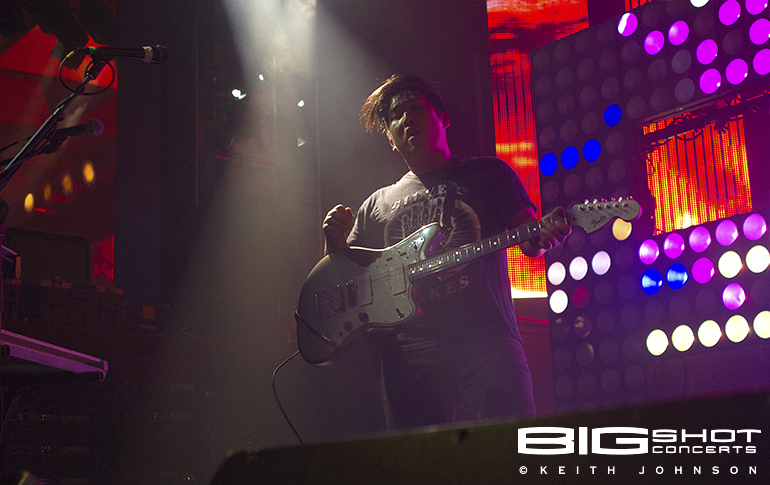 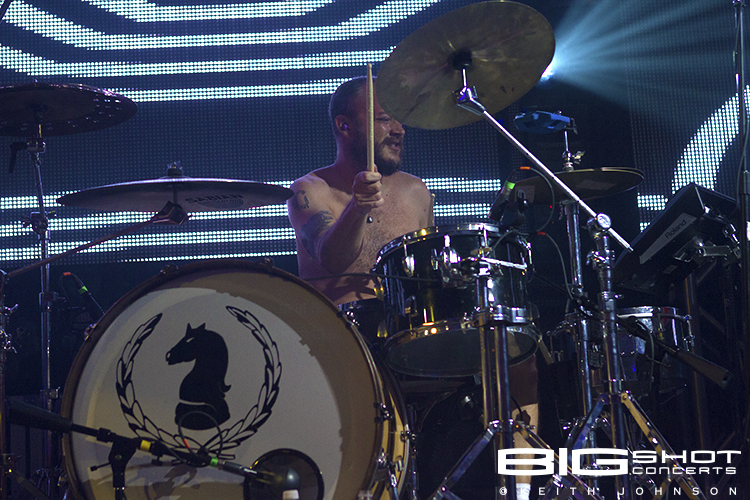 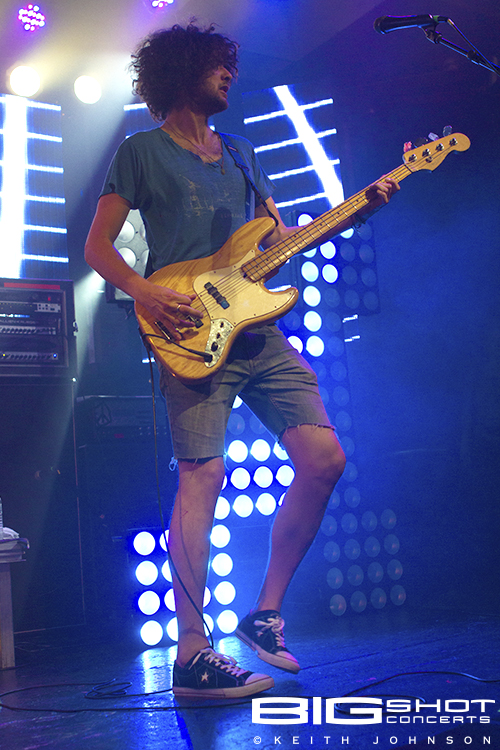 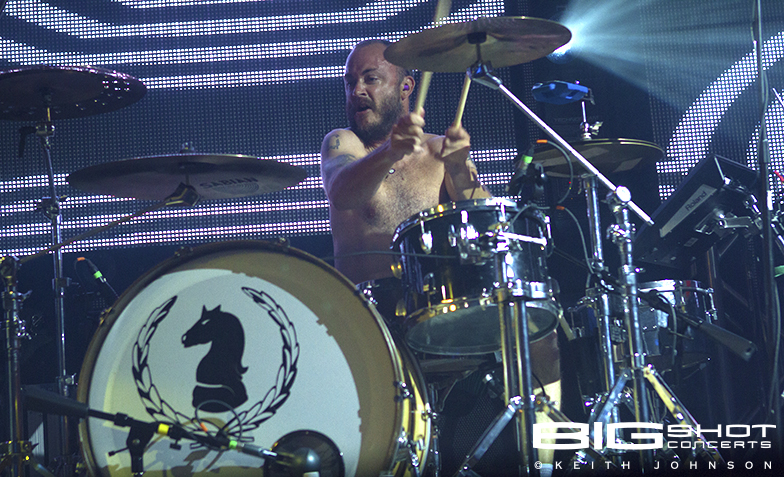 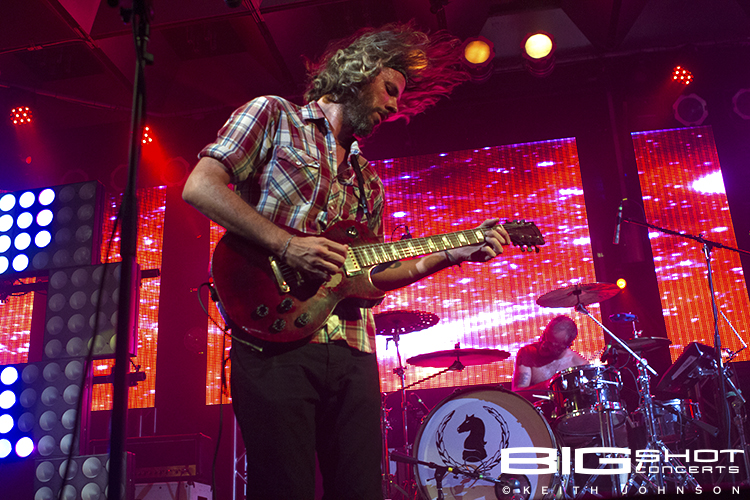 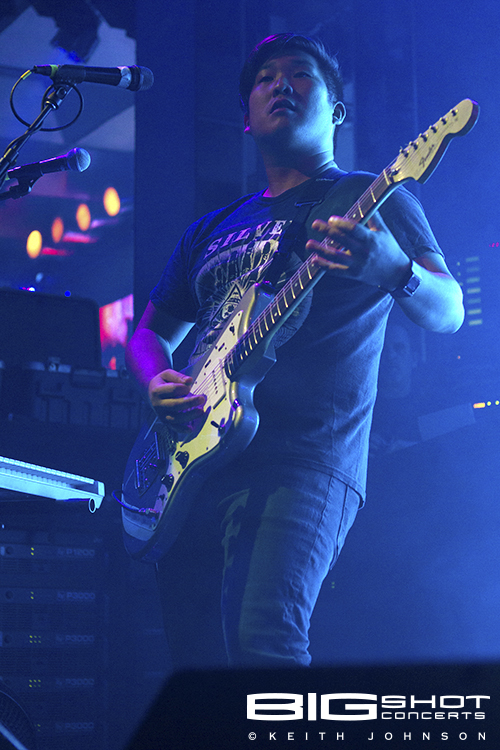 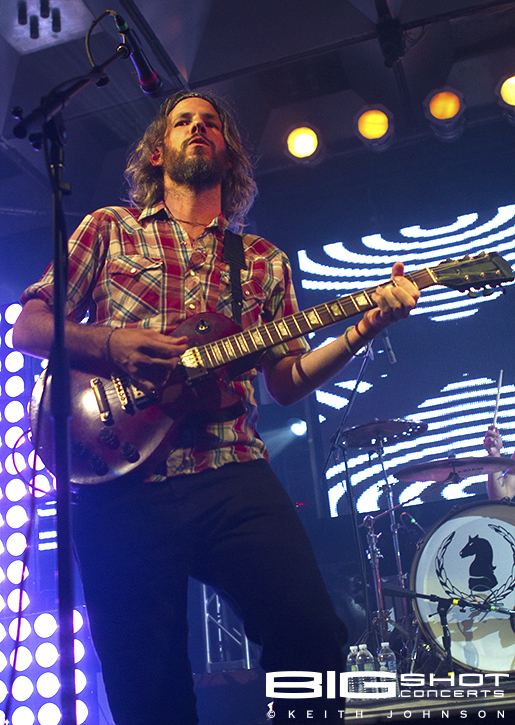 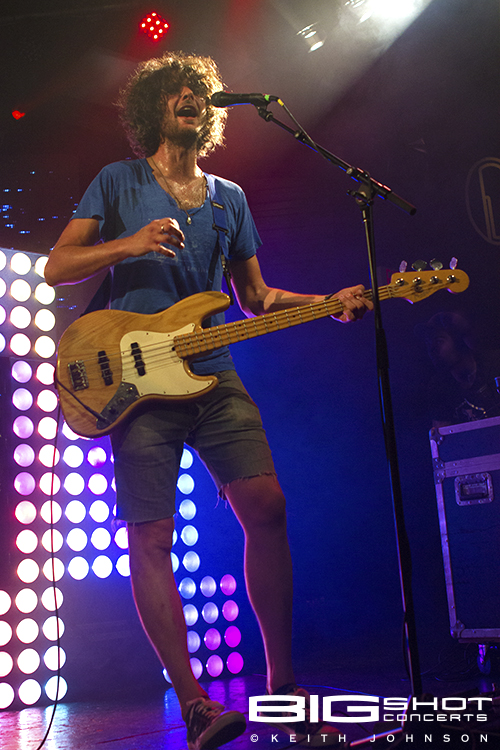 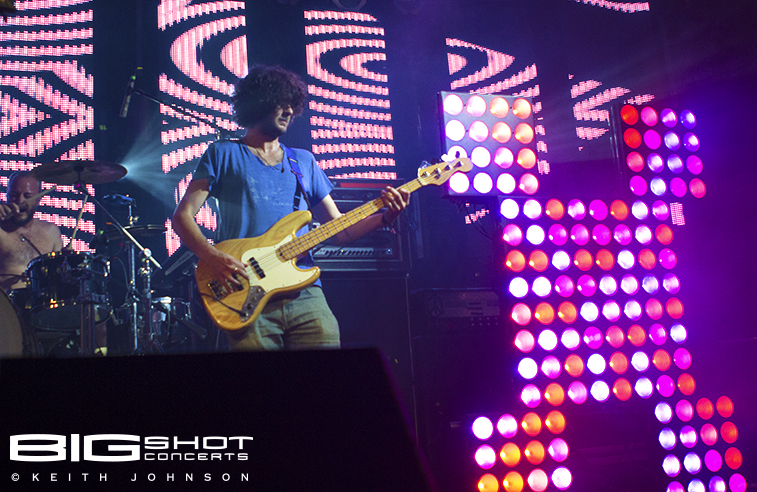 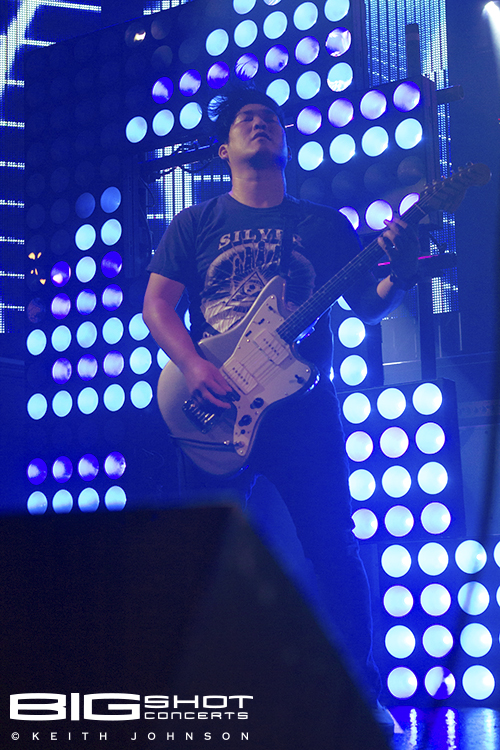 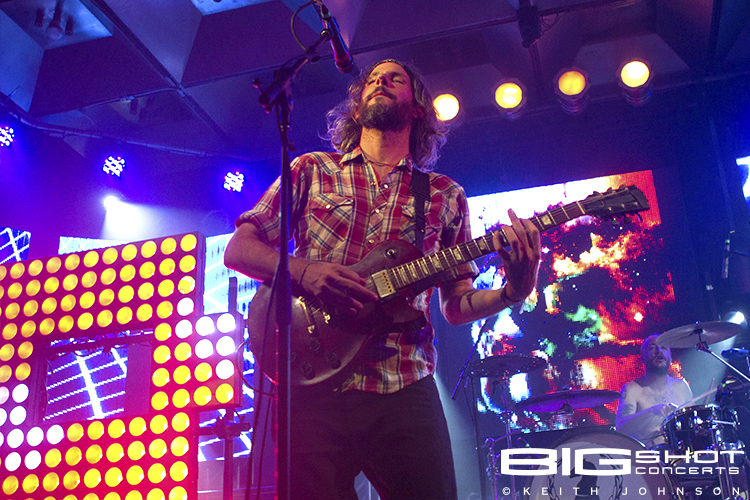 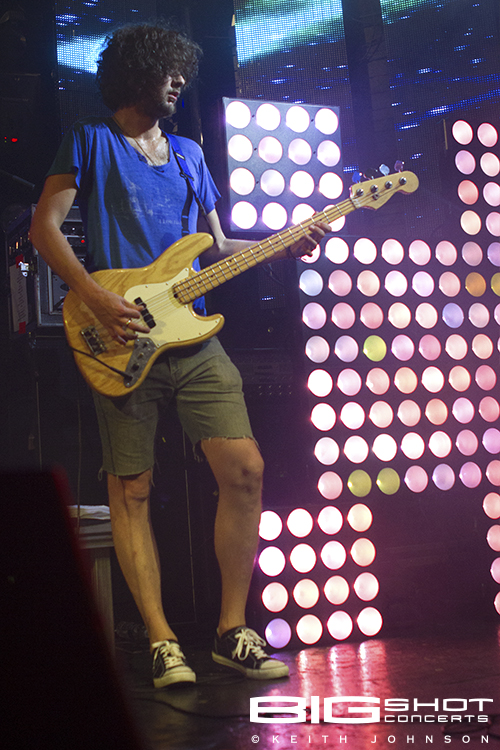