Royal Horses debut LP A Modern Man’s Way to Improve has just been released. The American rock band’s  record was selected as an official release for Record Store Day 2020 and is available to download and stream on all platforms. 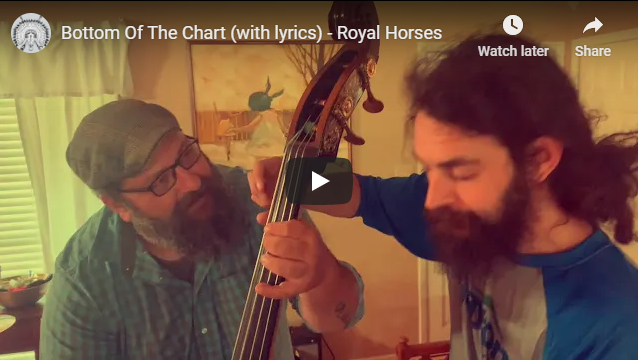 “A Modern Man’s Way to Improve is a genre bending love letter to the sounds that shaped the new South and us along with it.” – Royal Horses 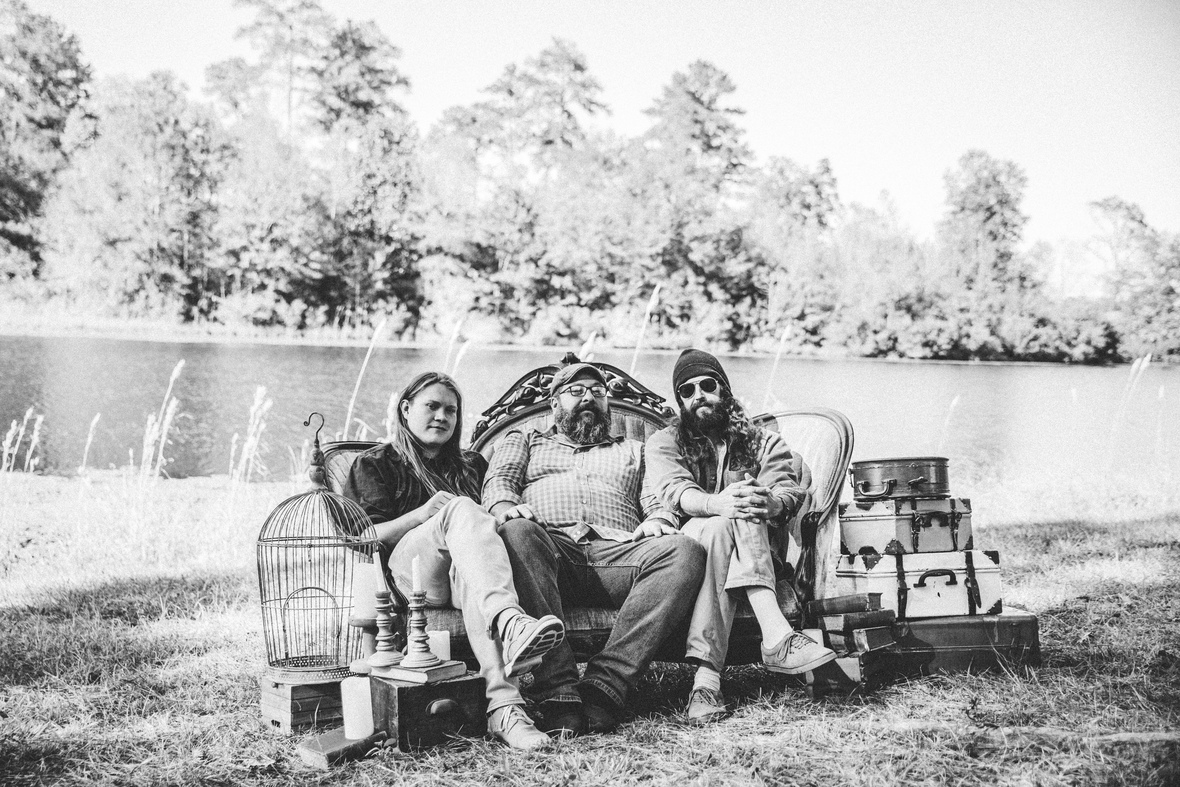 Forged deep in the Piney Woods of South Mississippi, Royal Horses embodies the very best of what the region has to offer.

Featuring lyric-driven melodies that pay respect to the musical genres that helped shape the New South, including 70’s rock, early blues, rockabilly, and folk, Royal Horses has managed to create a name for themselves the old-fashioned way – one high-energy performance at a time. The trio often bends genre norms while blazing a new path for themselves in modern music. The result is a gritty, yet powerfully-unique sound built on the strength of an undeniable musical chemistry.