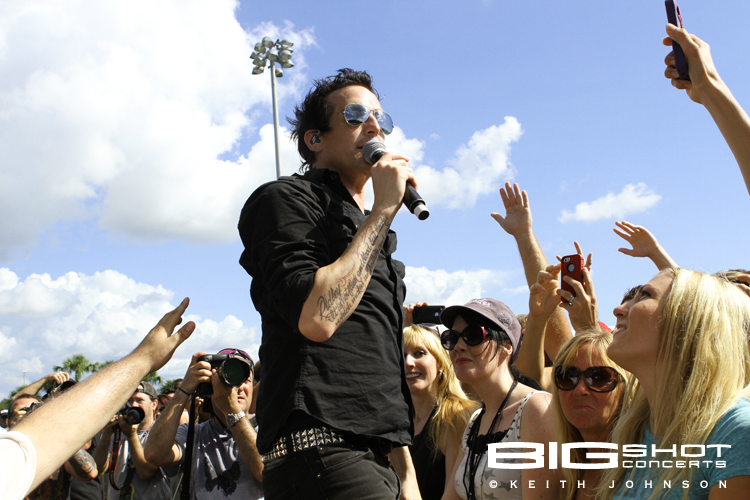 RockWave crashed onto Ft. Myers, Florida and washed a cacophony of live music across JetBlue Park. 96 K-Rock Battle of the Bands winner Before the Fire opened the day with a scorching set of high-intensity tunes that immediately captivated the fans. Sunshine & Bullets followed with a potent feel-good performance influenced by the sounds straight-up rock with a groovin’ background.

Florida natives Anberlin kicked off the first wave of five national acts with an energetic concert that had sweat-drenched fans singing along as the band played tracks from their more than 10 years of writing and playing music.

Filter stepped up next and let it all flow out. This industrial-influenced group wailed out numbers from their latest release the Sun Comes Out Tonight along with crowd favorites “Take a Picture” and “Hey Man, Nice Shot.” Charismatic frontman Richard Patrick has a penchant for getting up close and personal with the fans, and he certainly didn’t disappoint those in the first row at RockWave.

Alternative rockers Chevelle pulled in from Chicago to “Send the Pain Below” with a musically tight set that seemed to be coming from more than just three guys kicking ass on stage.

Stone Temple Pilots with Chester Bennington took a tumble in the rough but covered themselves with enough Vasoline to slip on stage and perform a show-stopping set of popular tunes. 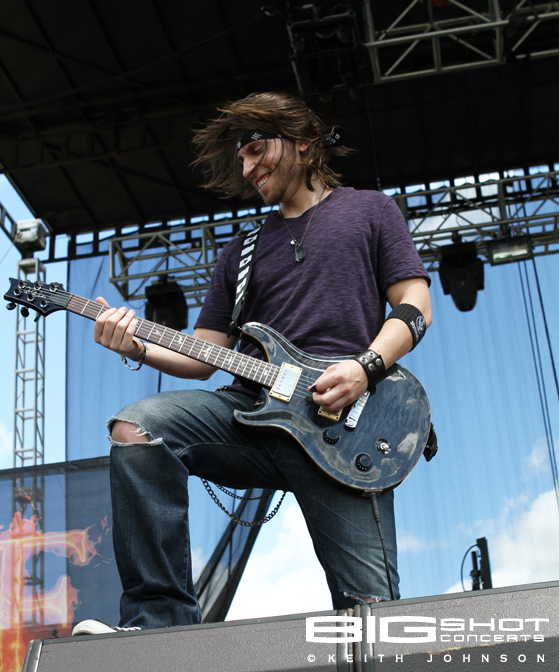 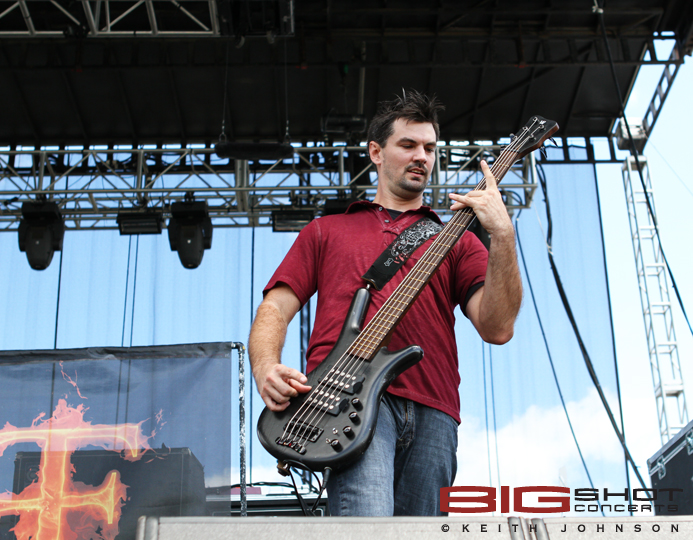 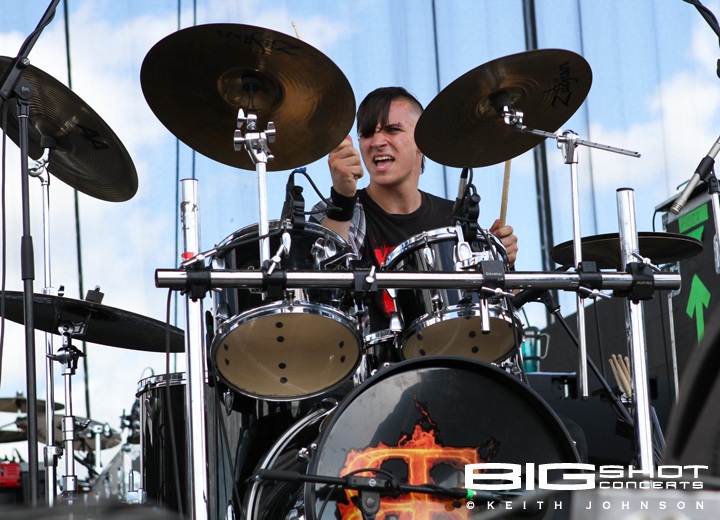 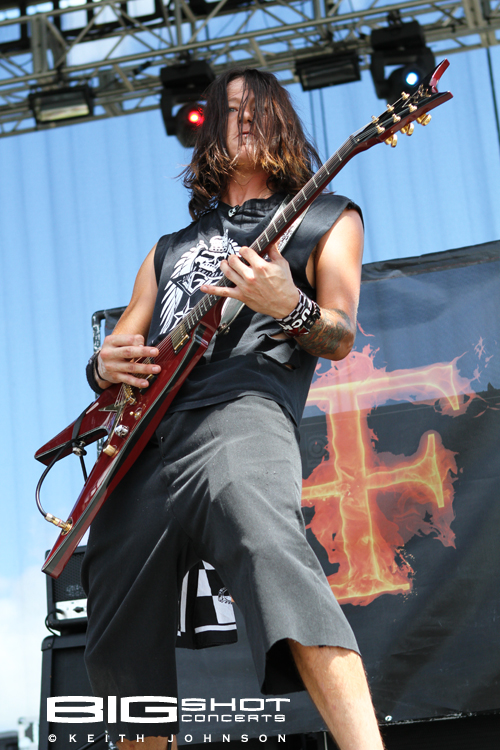 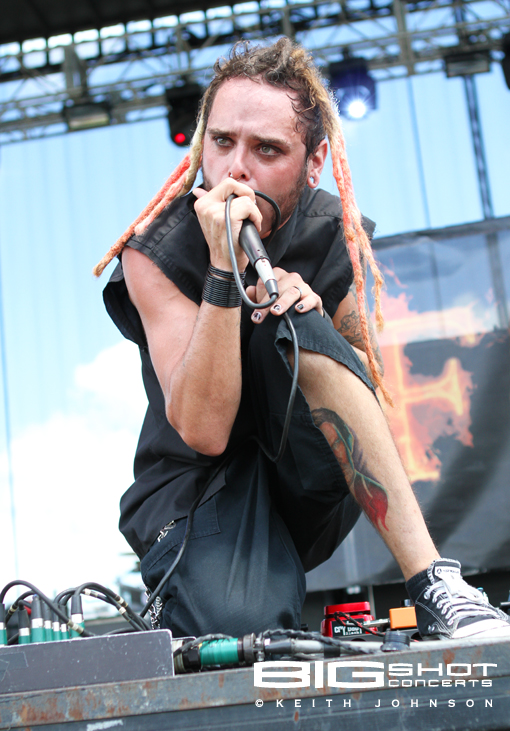 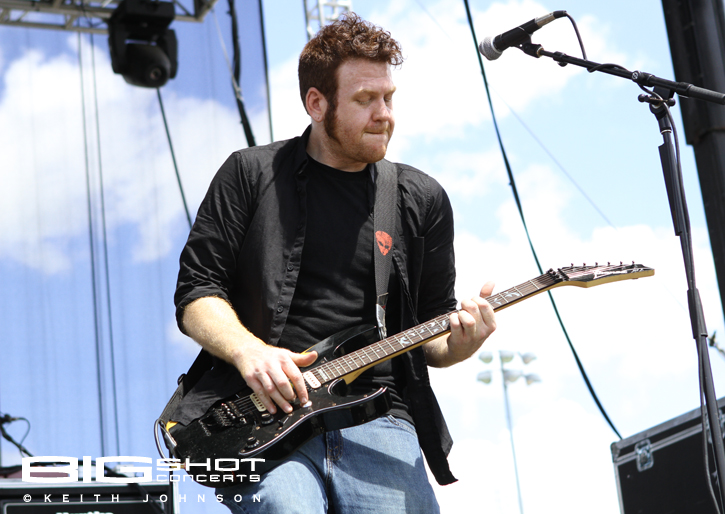 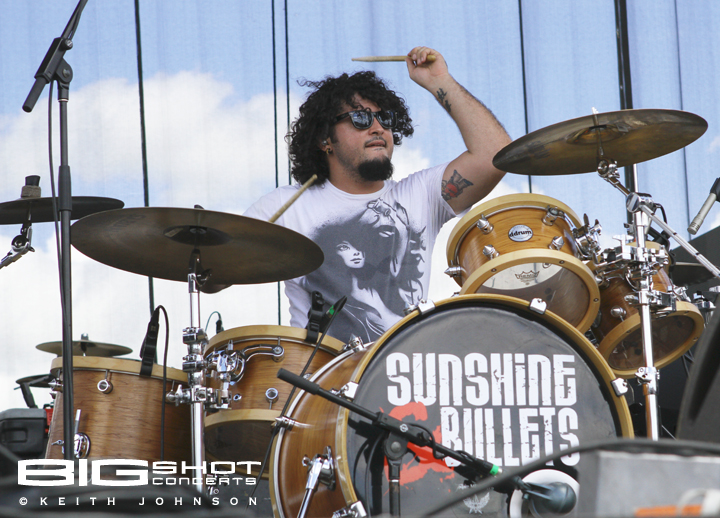 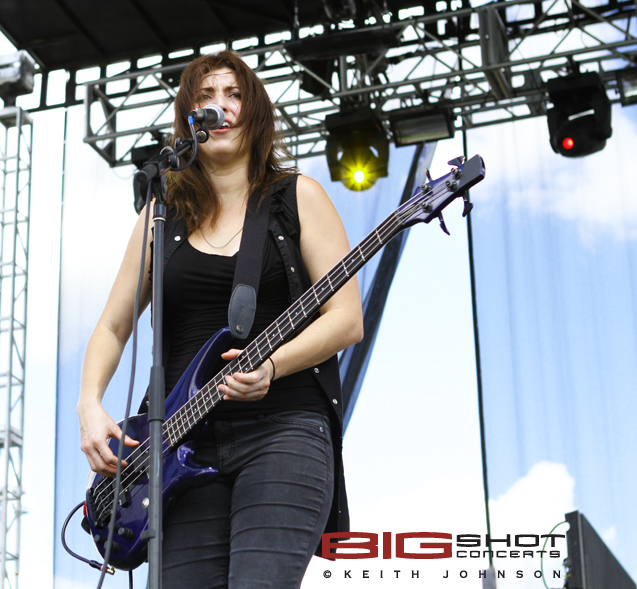 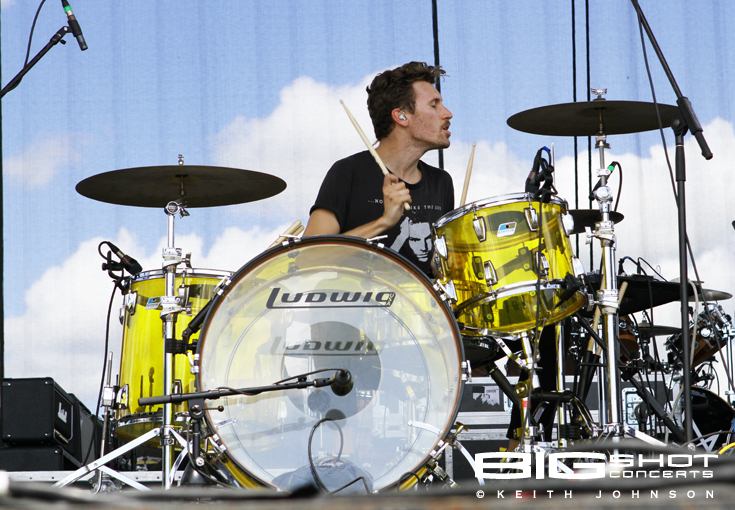 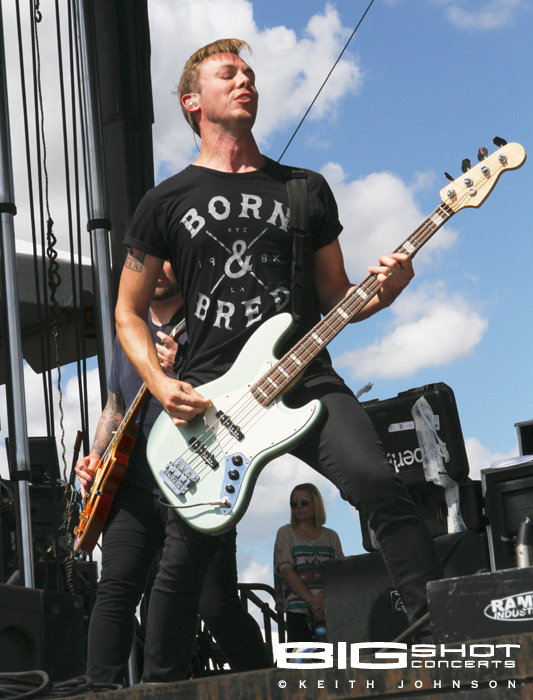 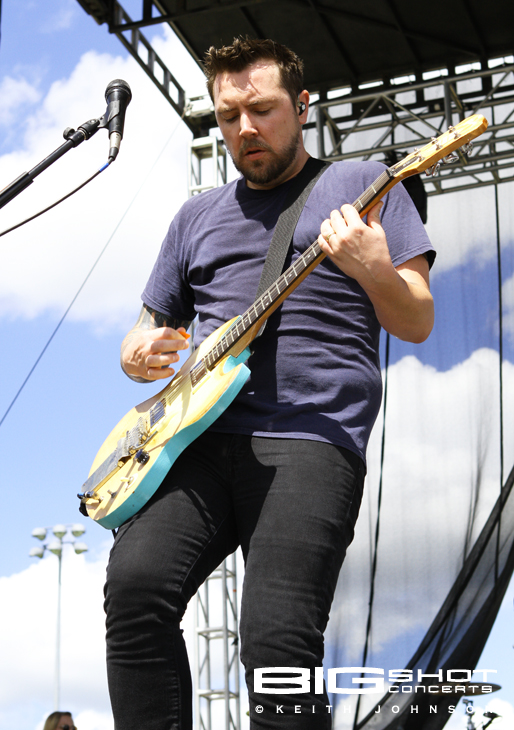 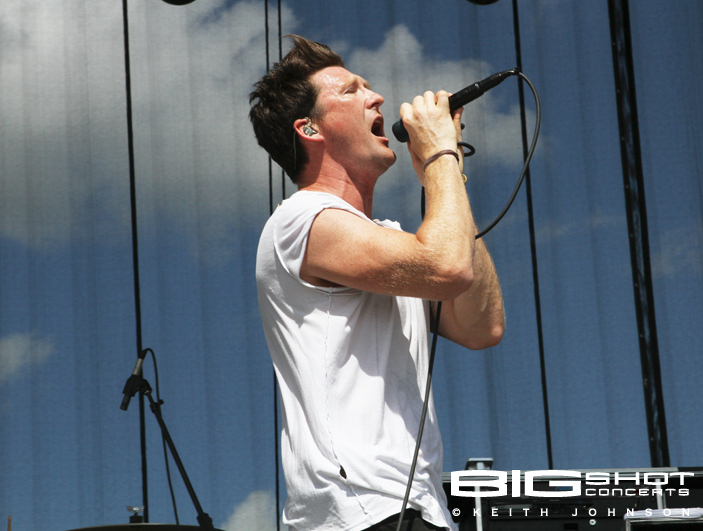 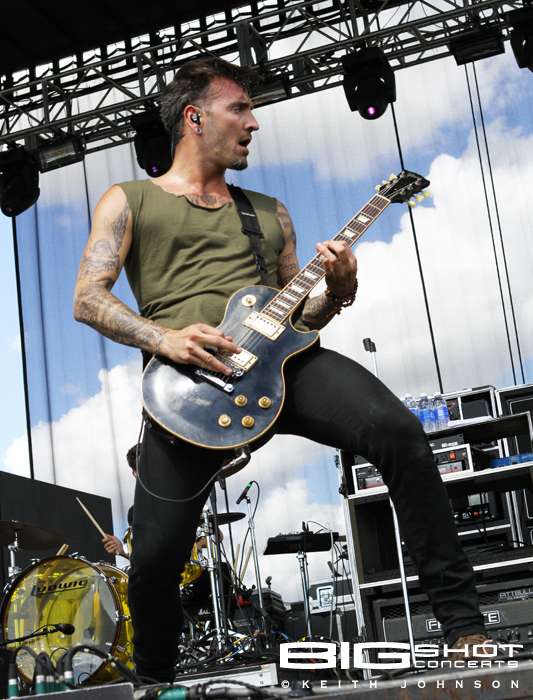 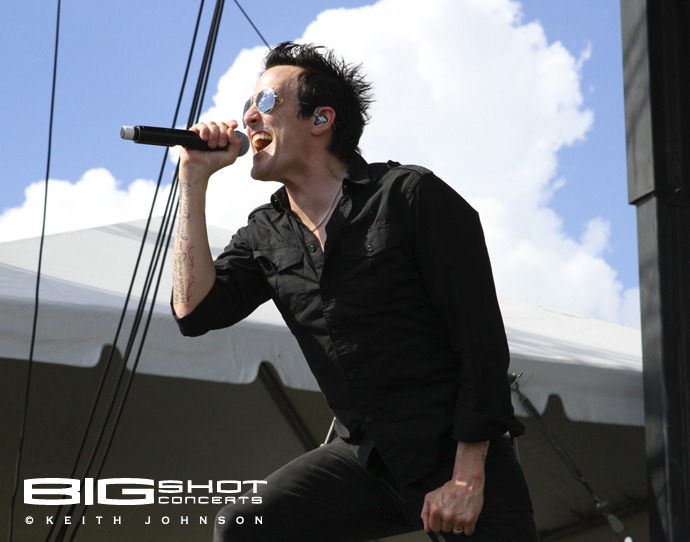 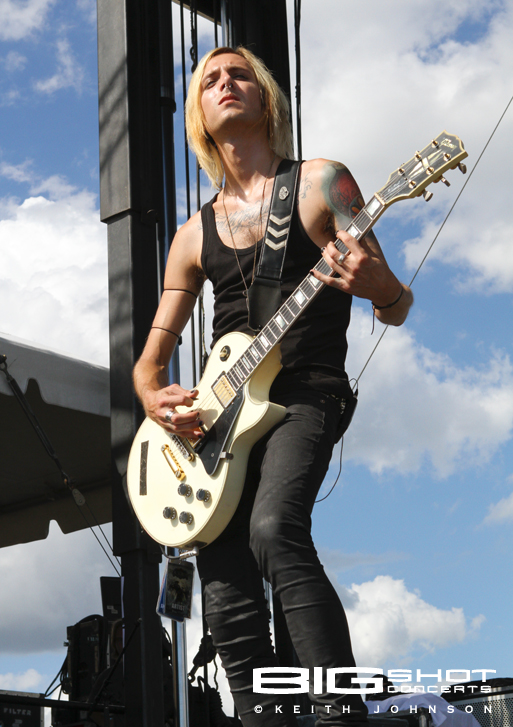 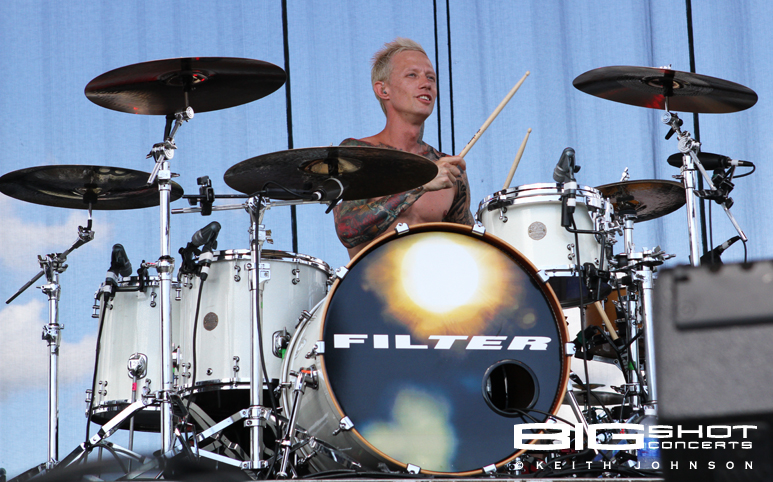 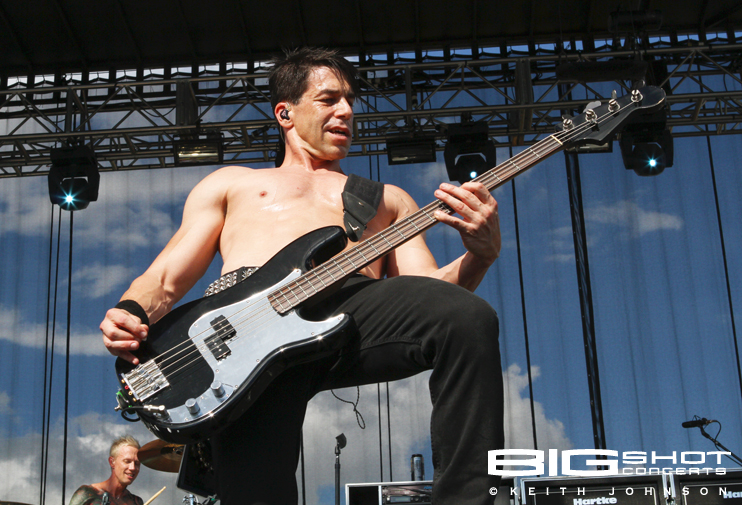 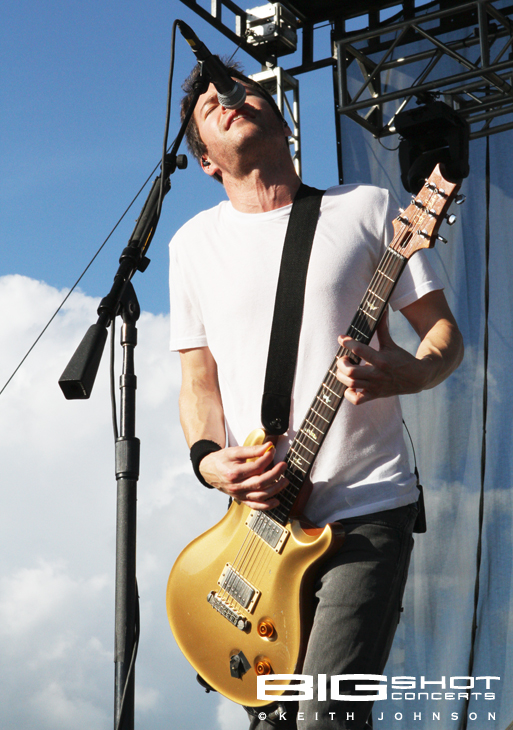 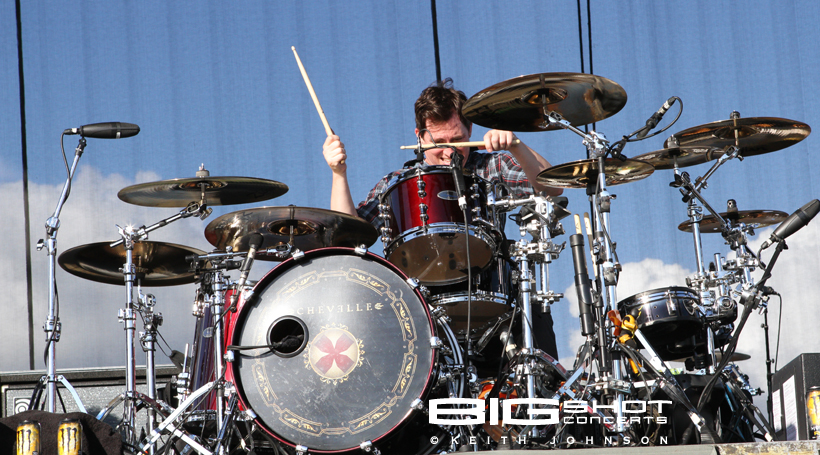 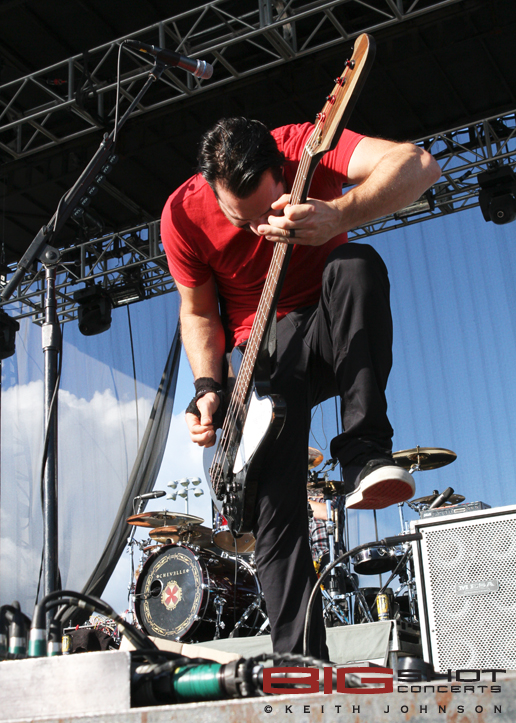 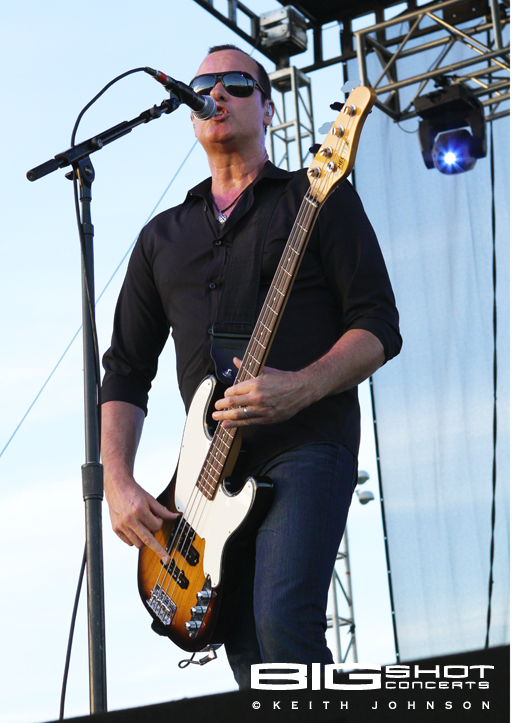 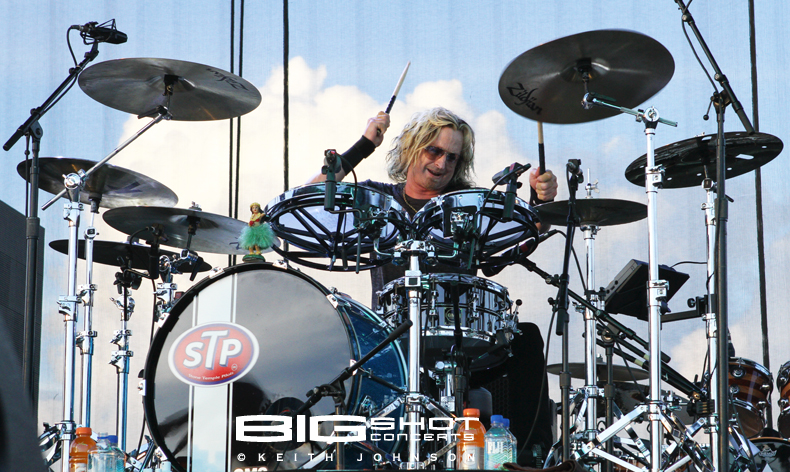 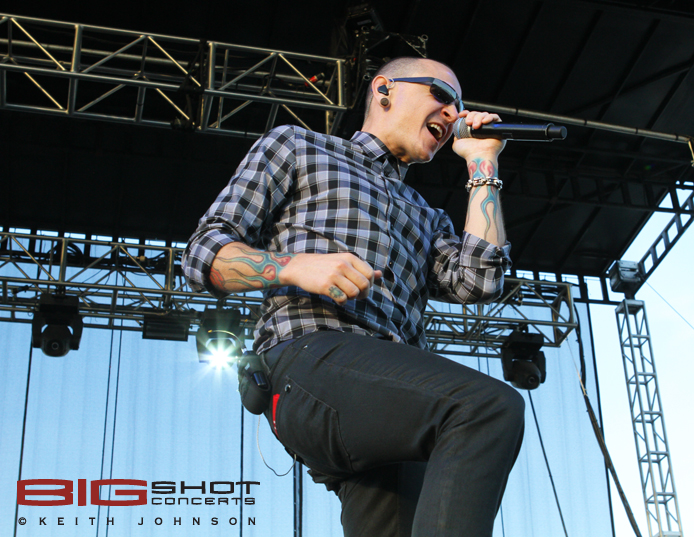 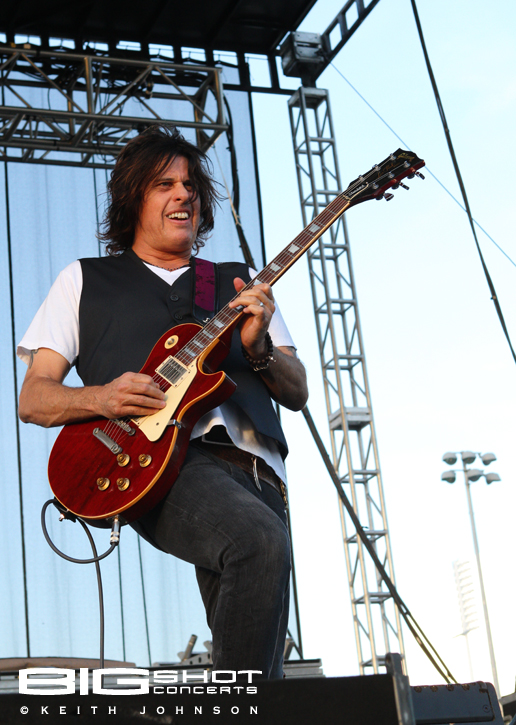 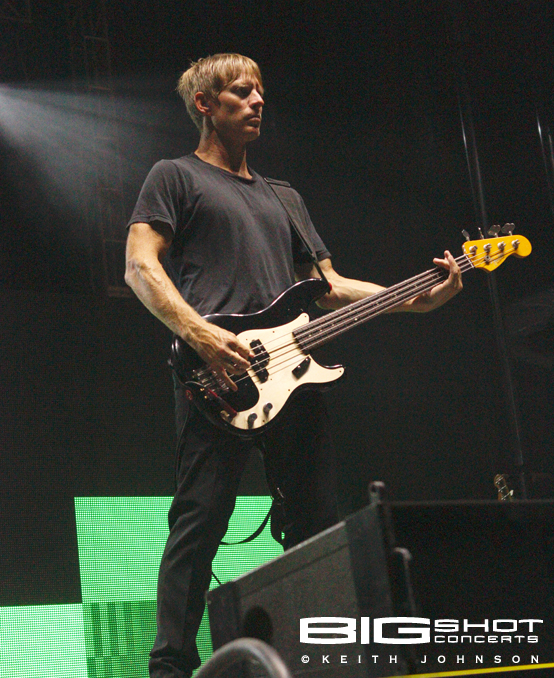 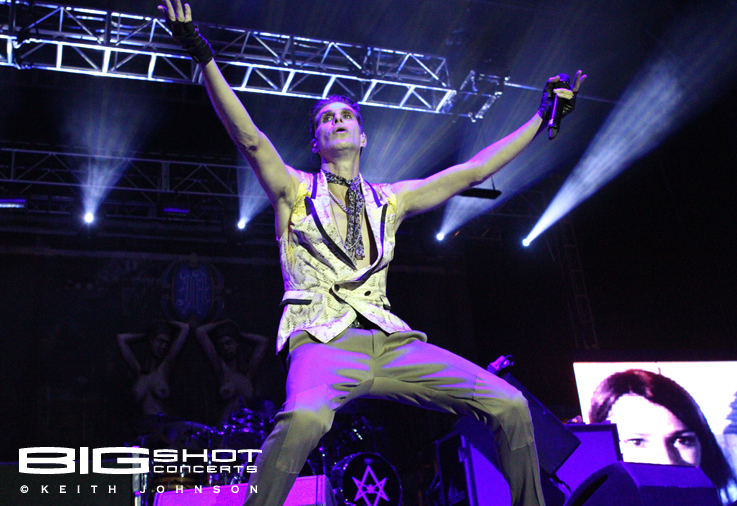 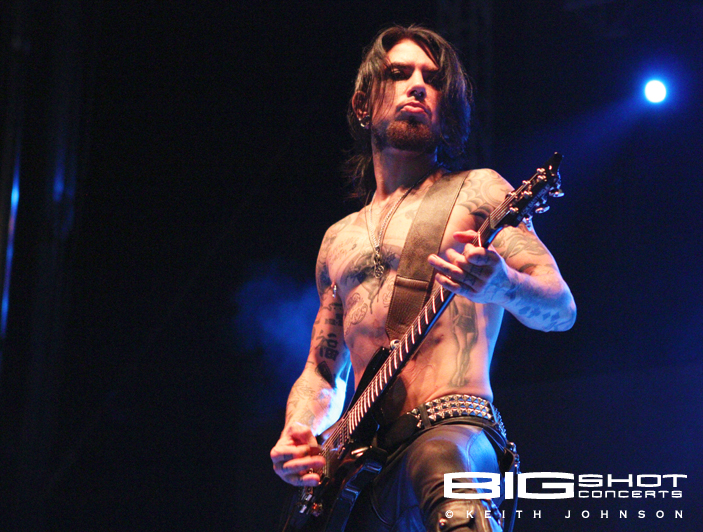 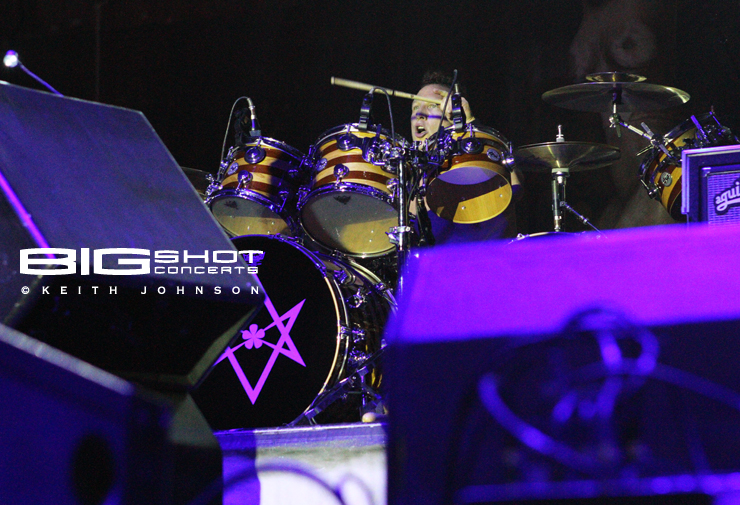