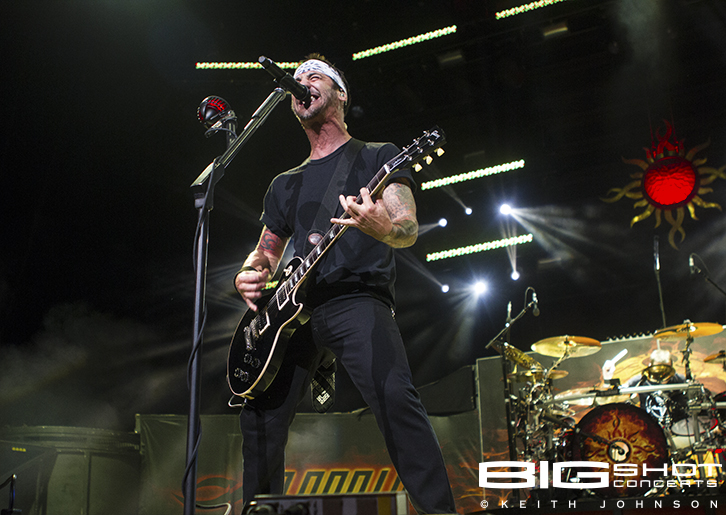 Upstaging a cacophony of thunderstorms is no easy task. But that’s exactly what a trio of top-tier bands from Michigan, South Africa and Massachusetts did on the Main Stage during the Rockstar Energy Drink UPROAR Festival at MidFlorida Credit Union Amphitheatre in Tampa. The culmination to a great day of live music was about to have a three-way climax.

Festival veterans Pop Evil got the party started in the pavilion with a hard-hitting set worthy of their Rockstar Energy Drink Main Stage status. Fans of this Michigander band know these guys are the real deal. Those new to the group surged the barricade to get a closer look and assault their ears with a heavy dose of pure rock -n- roll. Besides having all kinds of musical chops, Pop Evil is one damn cool band to watch play live. Their concert at Rockstar Energy Drink UPROAR Festival was definitely one of the day’s most memorable performances.

Deafening cheers greeted South African rockers Seether as they took the stage to deliver a blistering set of grunge/alternative rock tunes to the throngs in attendance. They chose the gritty “Gasoline” to open the show which fueled the fire for a night metal mayhem. The band’s energy level was infectious and riled up the concert goers attending this popular summer festival. All the guys are exceptional musicians and their playing added plenty of ear-splitting madness to a great day of live music. The perfect “Remedy” for those addicted to rockin’ out.

Hard rock heavyweights Godsmack revved up the crowd with 1000HP of metal on the Main Stage during the Rockstar Energy Drink UPROAR Festival on a sweaty summer evening. Sully, Shannon, Tony and Robbie all gave 110% as they rocked through a catalog of classic hits and newly written tunes. Rich splashes of colorful lighting and bursts of flames illuminated the stage to create the perfect ambiance for an outdoor concert. Despite the earlier rain showers, nobody was “Crying Like a Bitch” and nothing could “Keep Away” the fans. As the old saying goes, “they saved the best for last!” 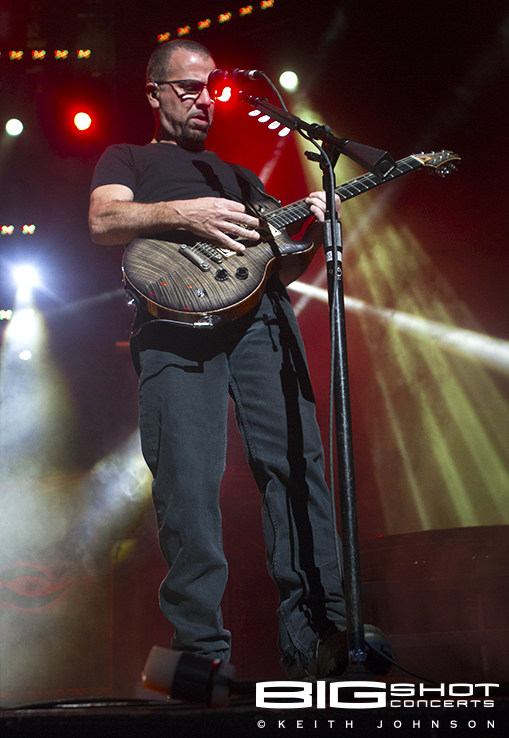 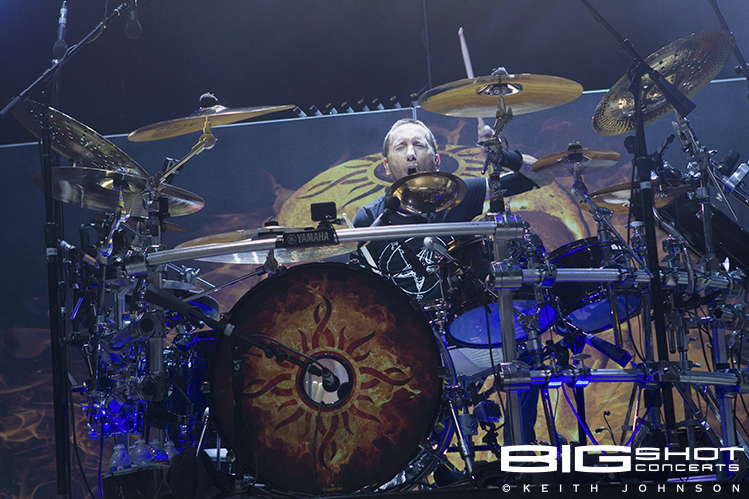 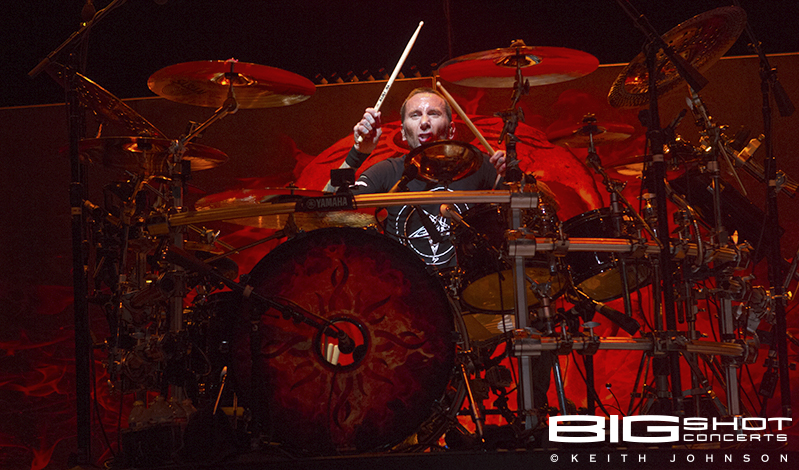 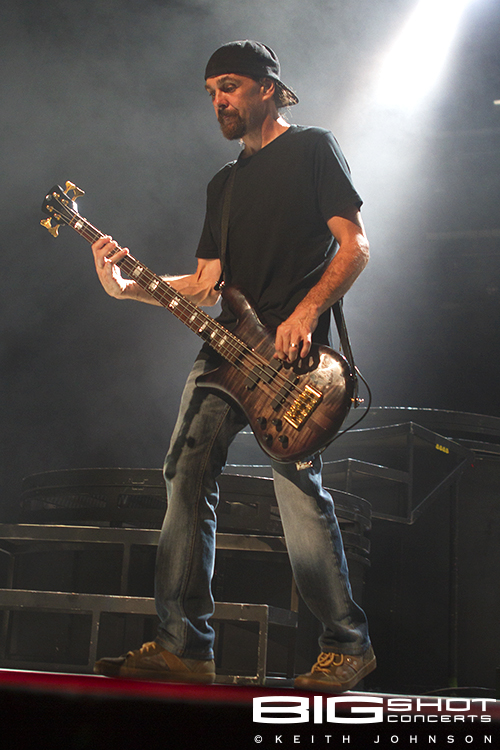 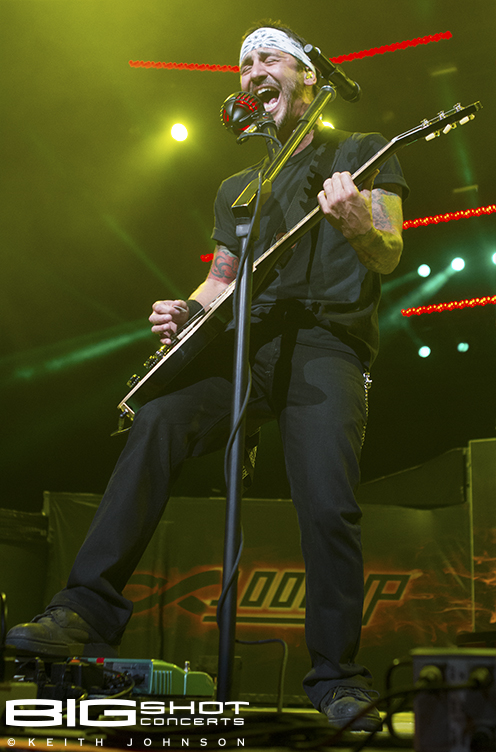 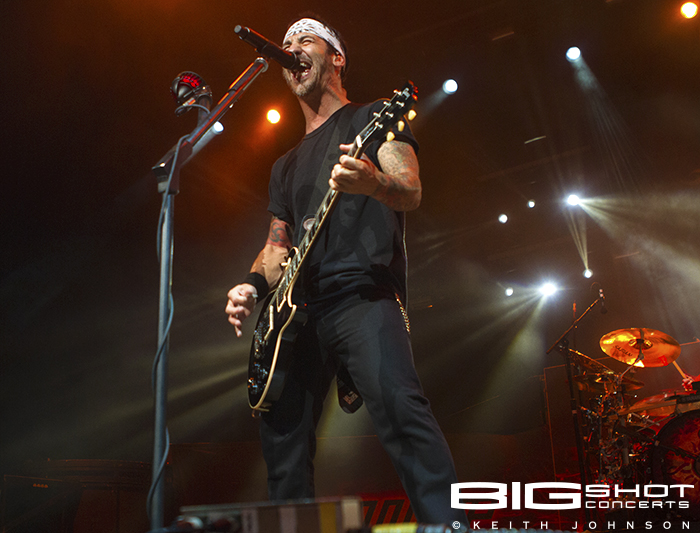 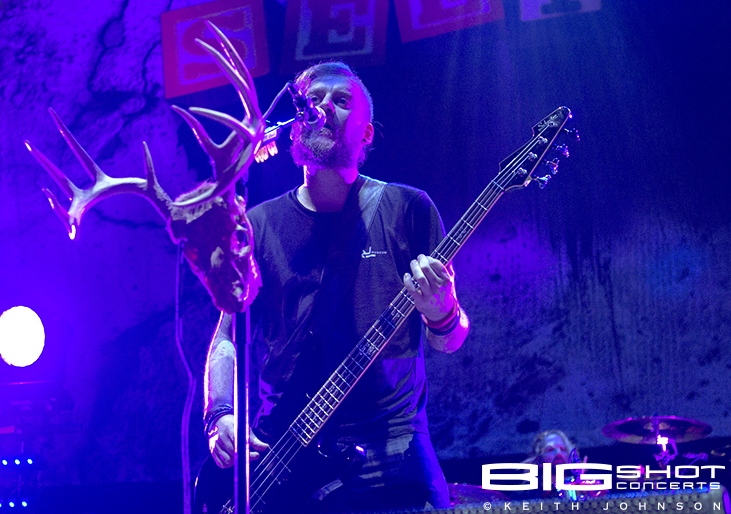 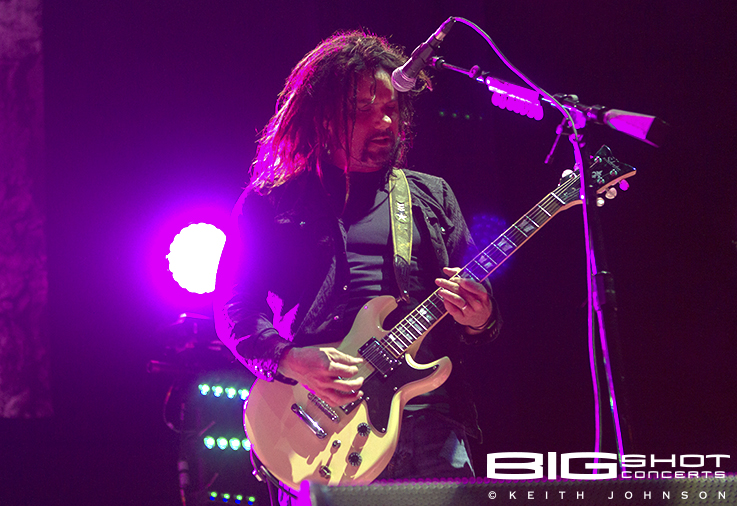 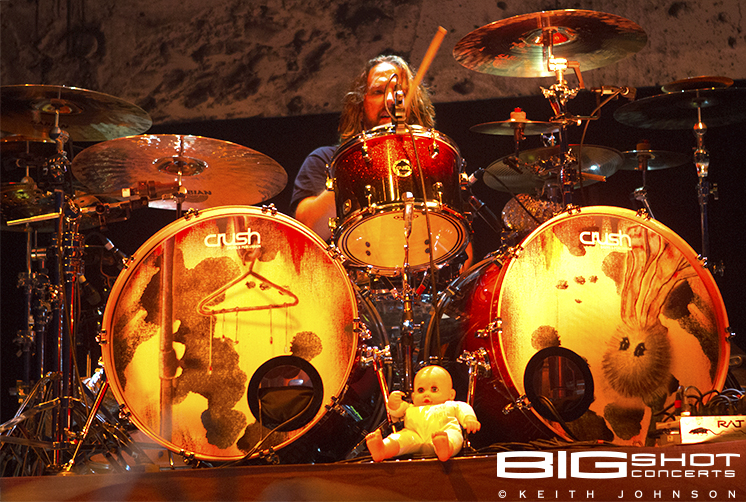 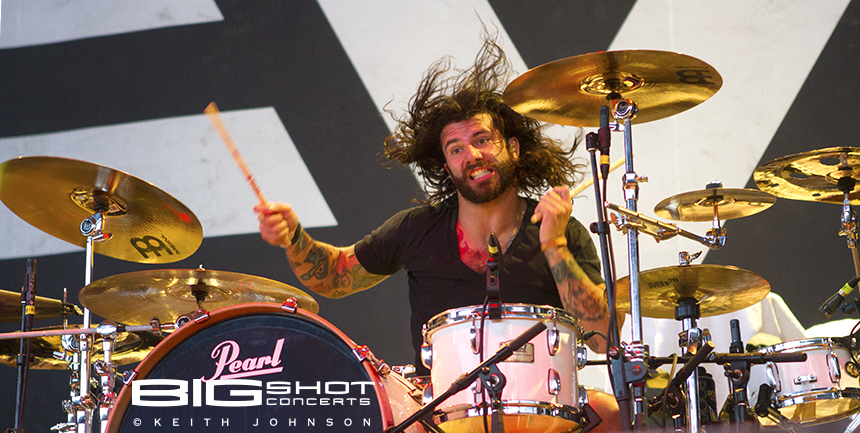 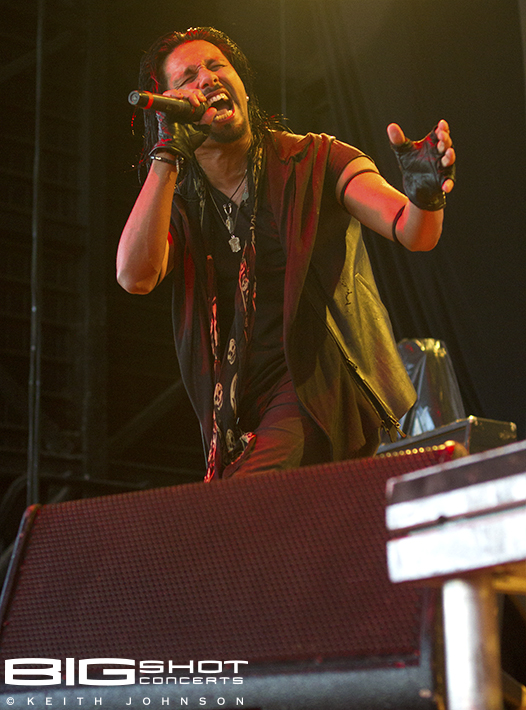 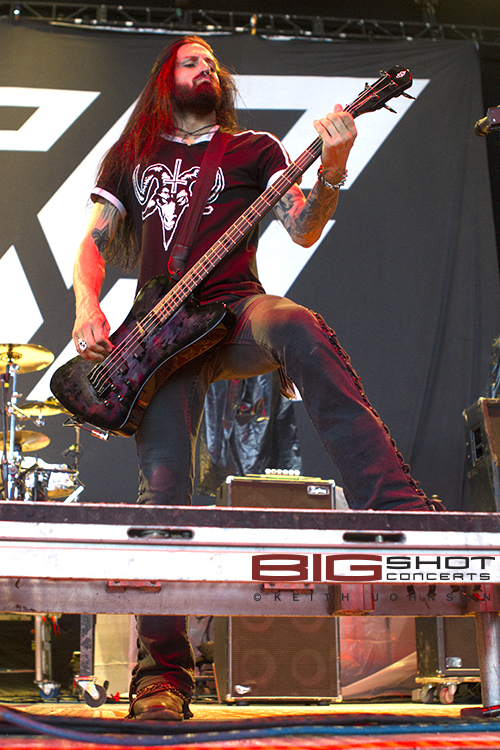 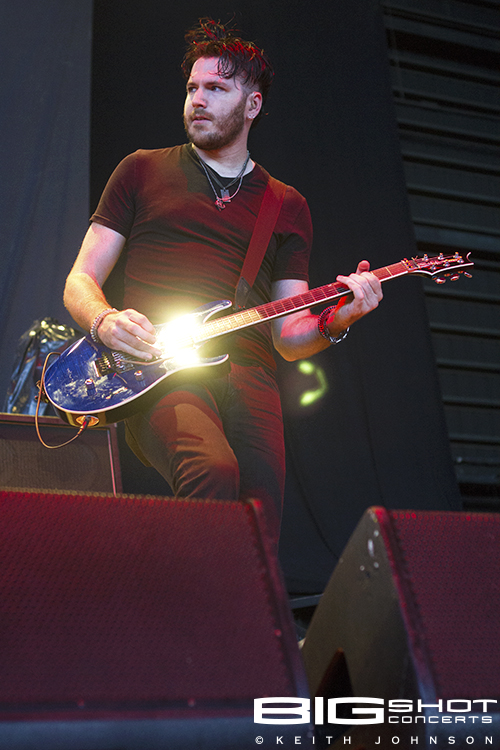 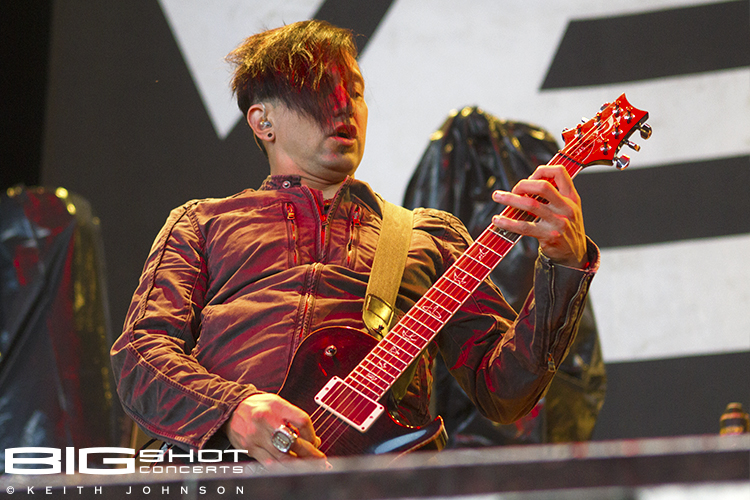 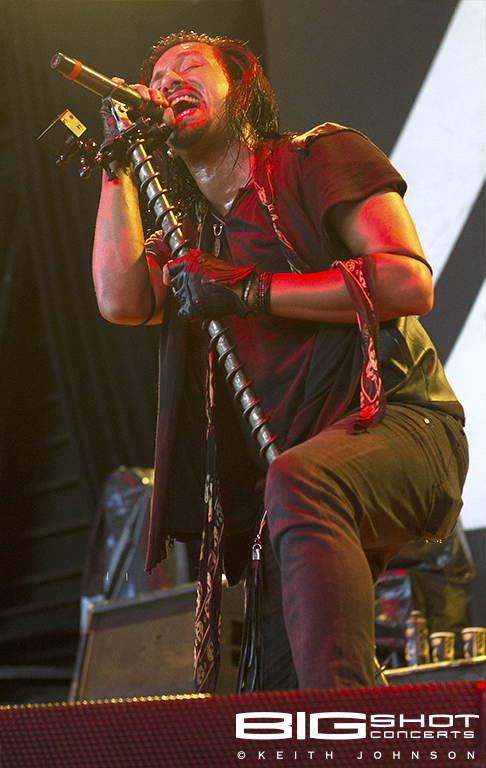 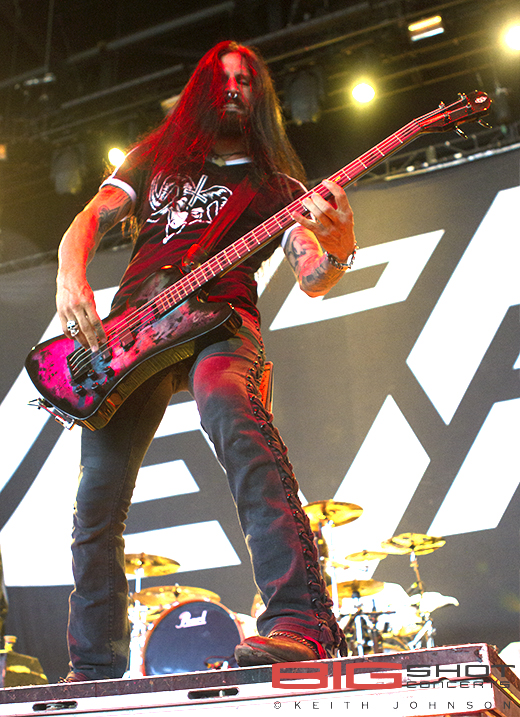 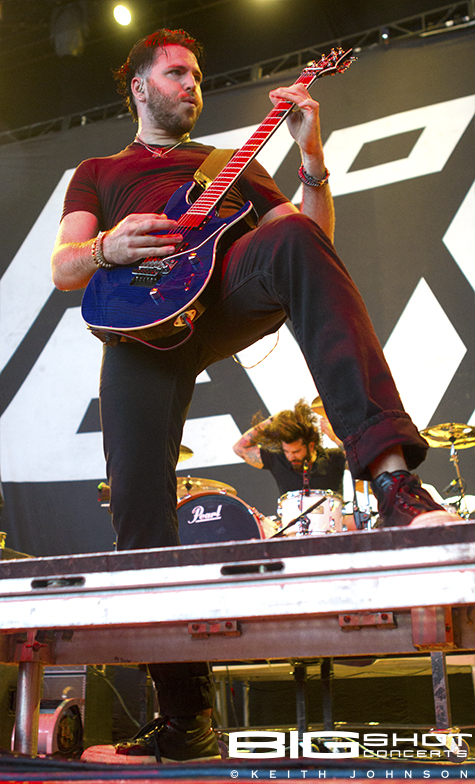 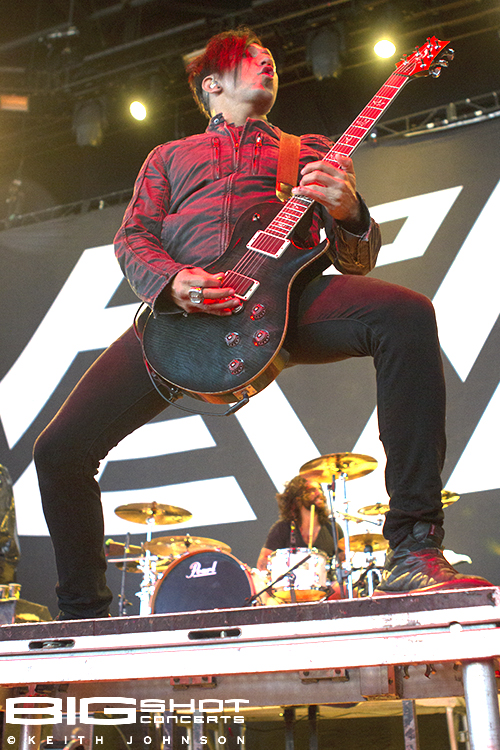