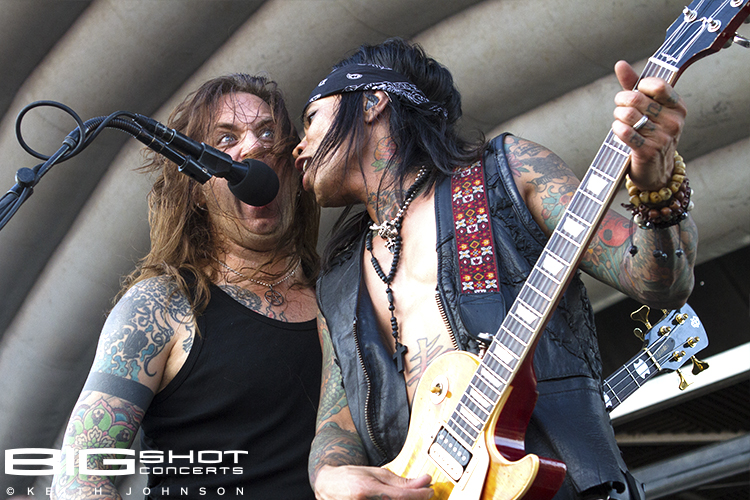 The wildly popular Rockstar Energy Drink UPROAR Festival rolled into Tampa for a sun-soaked day of live music at the MidFlorida Credit Union Amphitheatre on August 30, 2014. Some of the hottest bands in the world joined this summer concert cavalcade to rock the masses and deliver a juggernaut of hard-hitting tunes to anyone within earshot of the overly amplified music. If you were anywhere else, you were definitely at the wrong place.

At 2:25 pm, Battle of the Bands winner, Black Jacket plugged in and kicked off the first set of the day on the Festival Stage. The guys from Miami turned up the heat with a supercharged performance and set the tone for the other bands to follow.

Back for their second tour of duty, 2013 UPROAR Battle of the Bands grand prize winner, Sons of Revelry delivered a power-packed concert that left the crowd cheering for more. Their incredible stage presence and selection of songs left little doubt as to why they were selected to appear on every leg of the tour.

Heavy hitters 3 Years Hollow stormed the stage for the third slot of the day, unleashing a style of play dominated by fierce cohesion and aggressive fluidity. The Quad City band belted out tracks from their debut album The Cracks, which gave way to a solid show of support from everyone in attendance.

You know that band you hear for the very first time and instantly become hooked? That’s Within Reason. Their show was pure rock -n- roll. Those attending Rockstar Energy Drink UPROAR Festival would have to be blinded by the intense rays of the sun not to see how much this group from Birmingham, Alabama loves to play, because there wasn’t anything mechanical about their set. Every song was from the heart, and the fans who crowded in to watch them fed off the enthusiasm.

Sin City rockers Escape the Fate captured the attention of loyal fans and those seeing the band for the very first time with a raucous performance hotter than the Florida sun. Musically, this post-hard core group never disappoints. They’re spot on when it comes to licks, riffs, beats and vocals. And the same goes for their on-stage antics. These guys are constantly posing and posturing with pretension — a dream come true for those of us in the pit there to document the day through live music photography.

Buckcherry “Lit Up” the Festival Stage with a headlining performance that oozed with sleazy rock machismo.

These groups gave the crowd six great concerts before sending them off into the pavilion for three more killer sets. 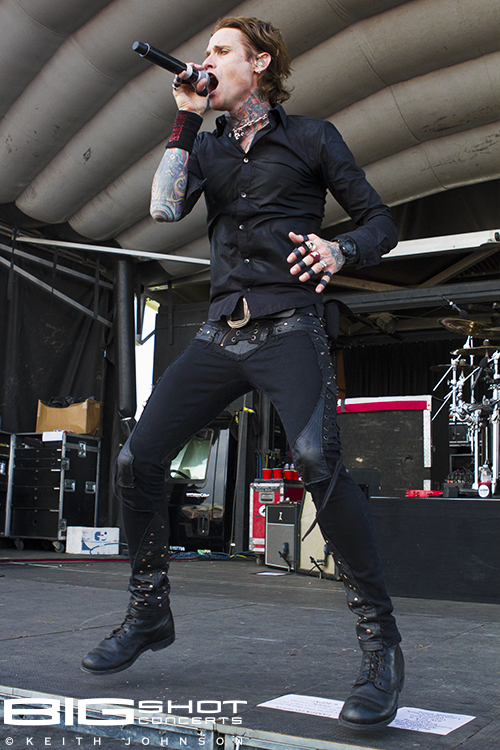 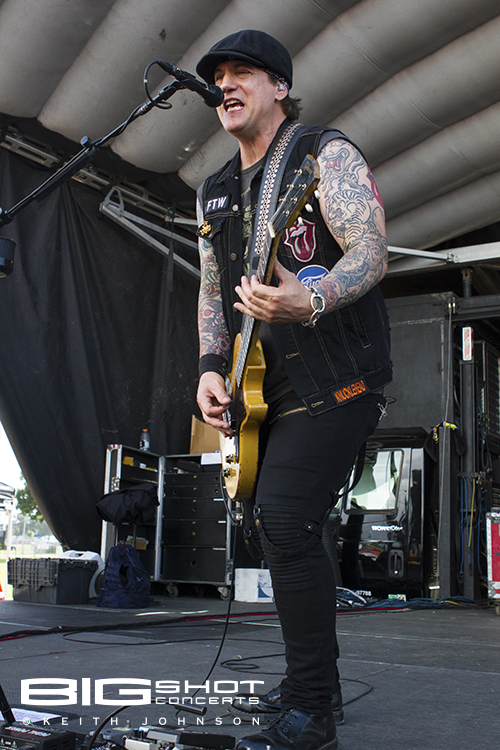 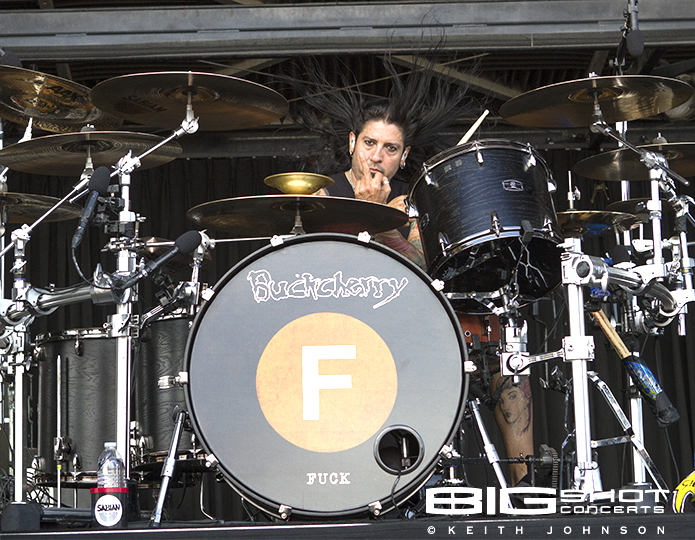 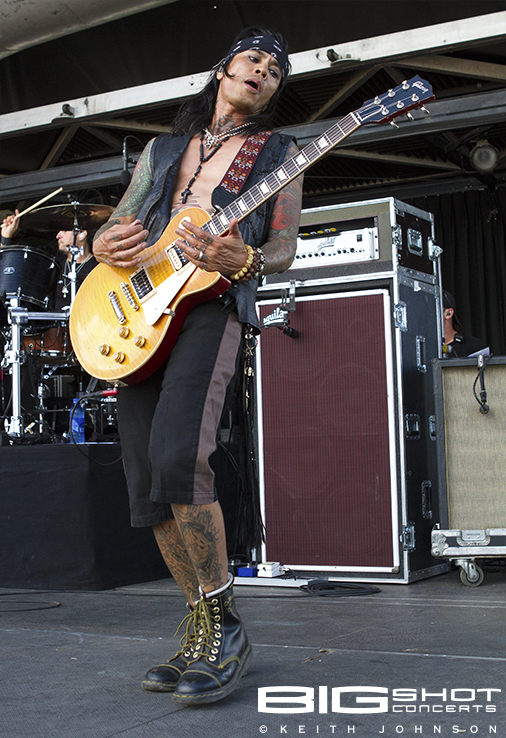 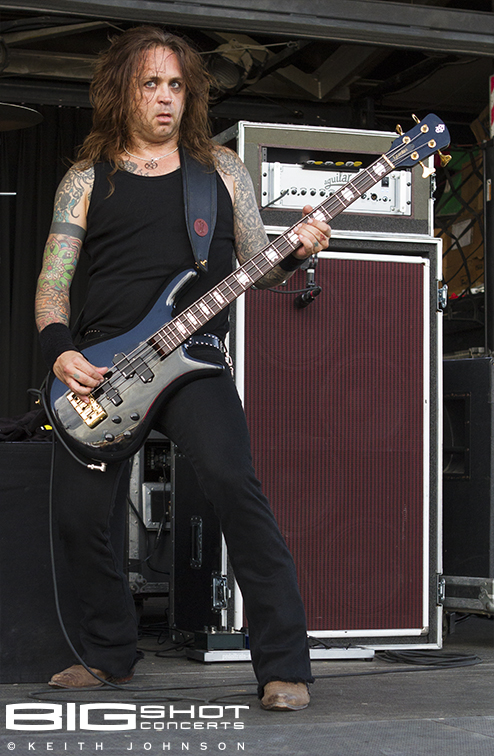 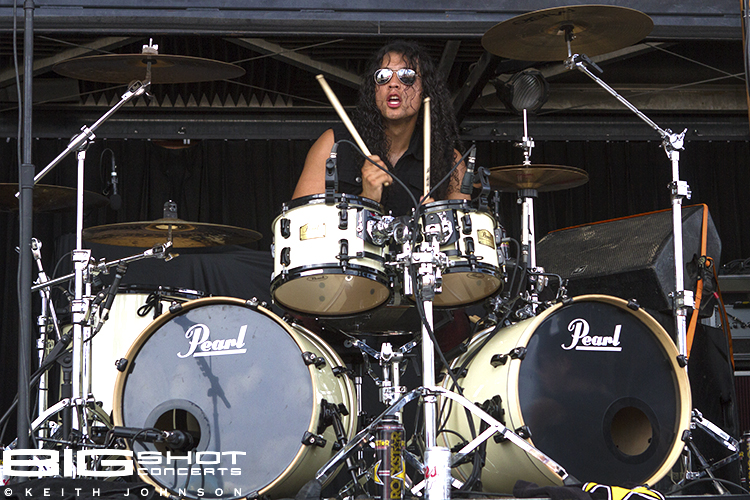 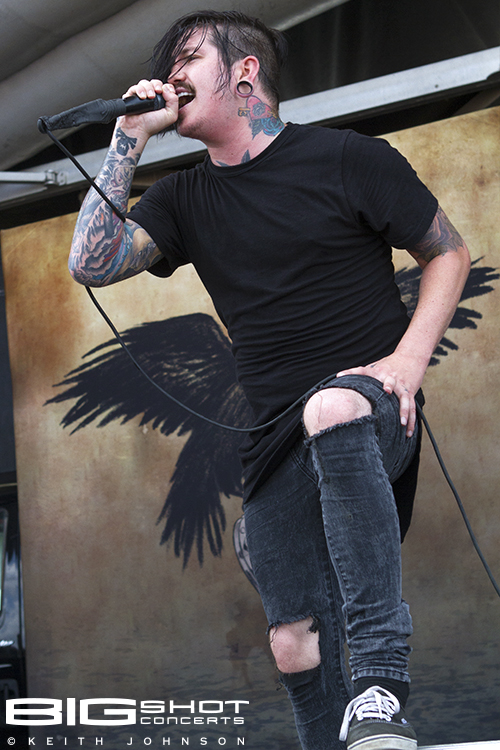 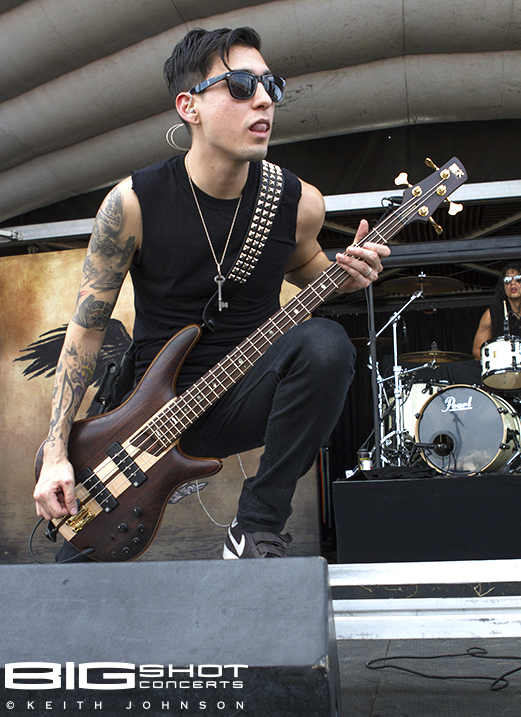 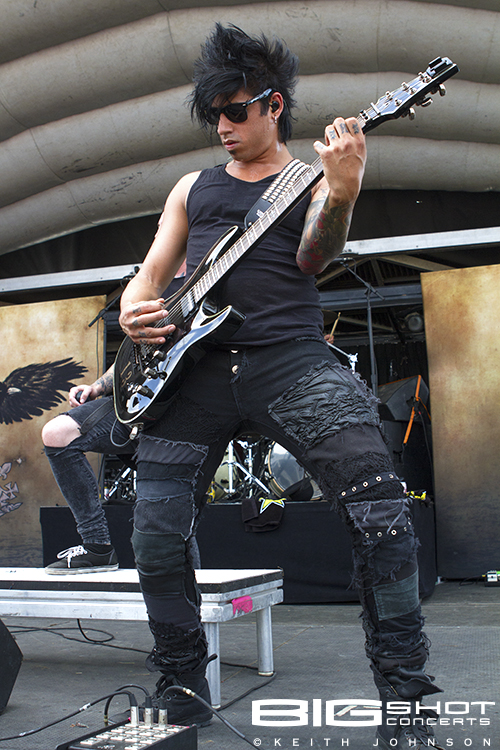 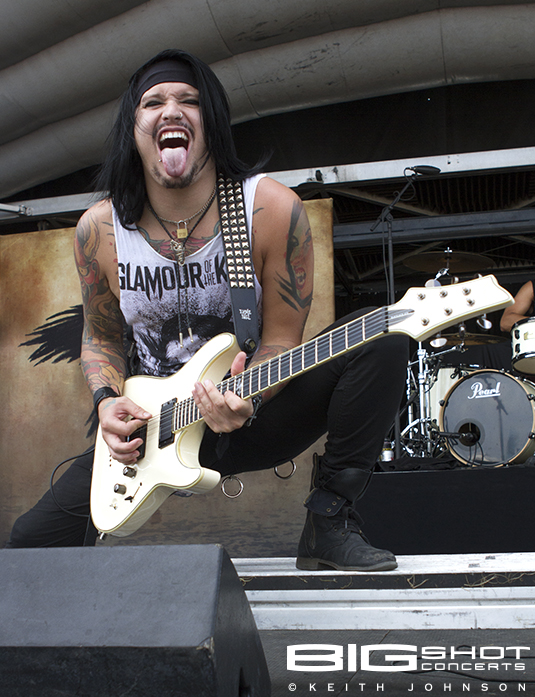 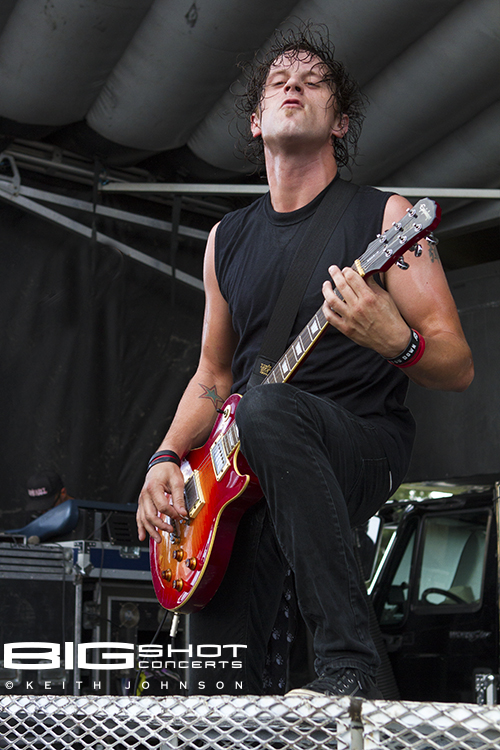 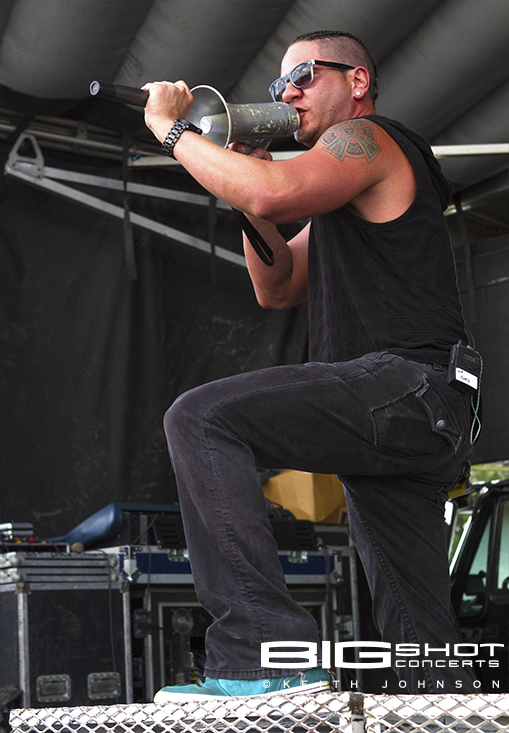 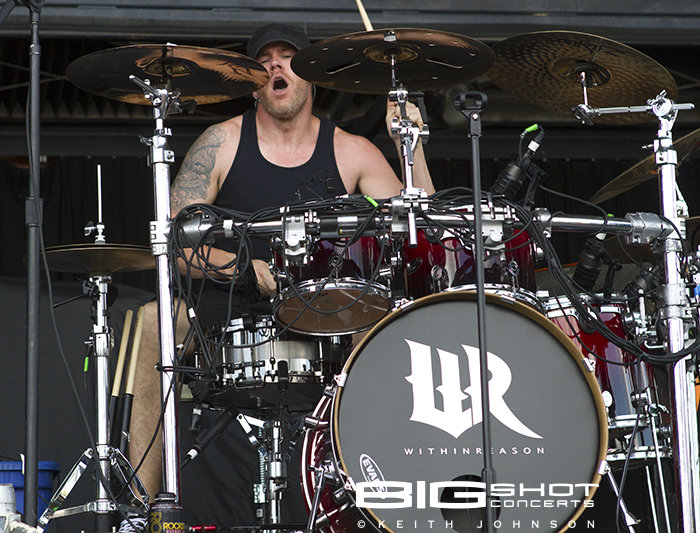 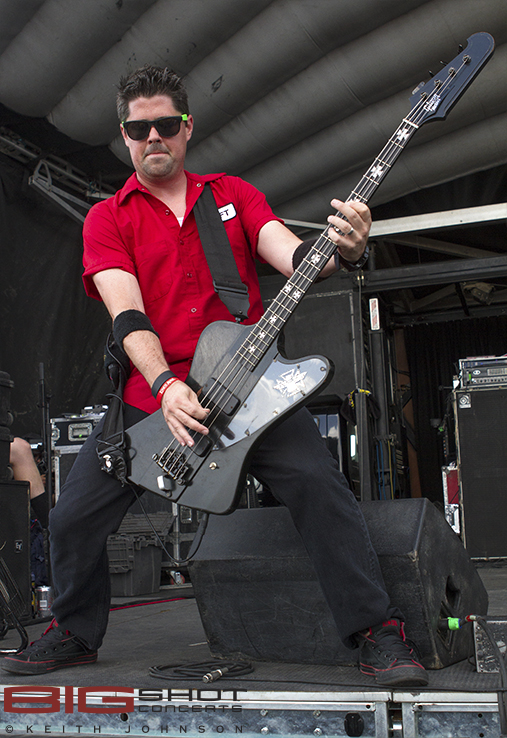 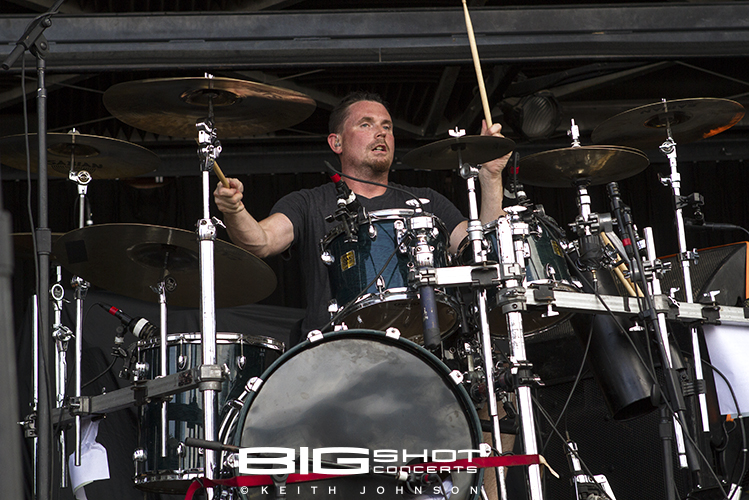 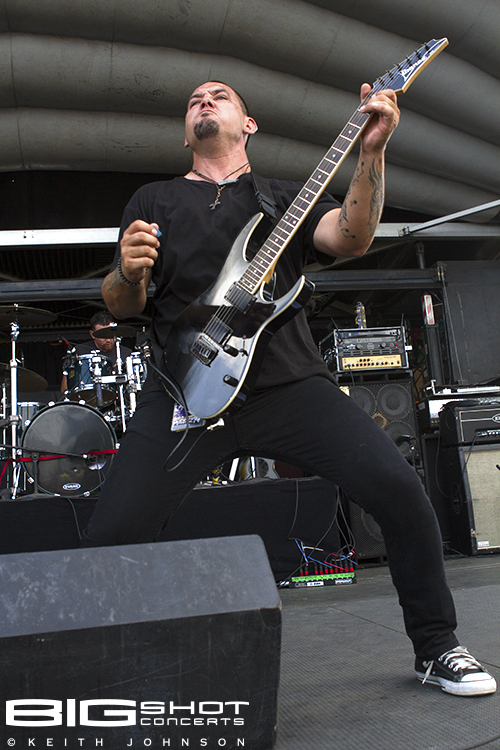 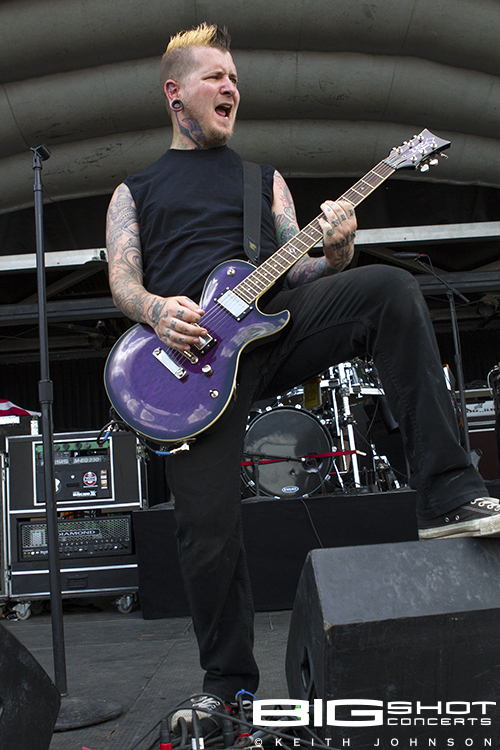 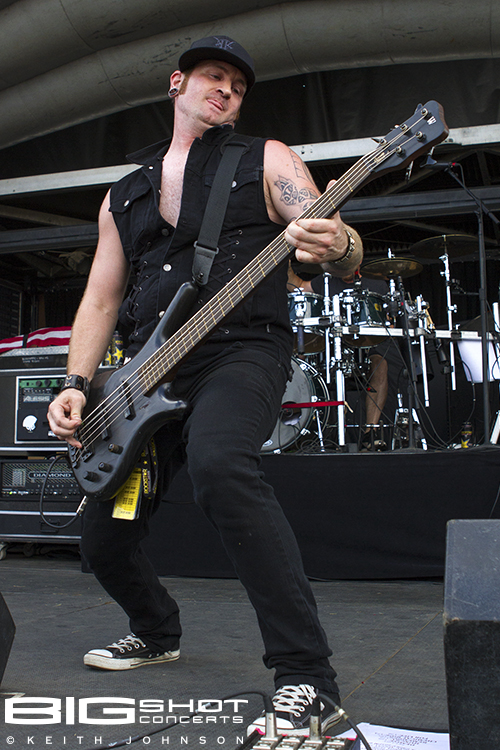 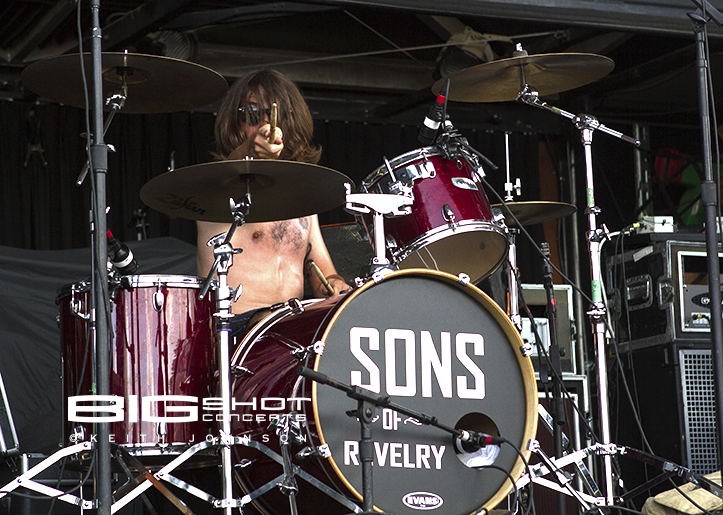 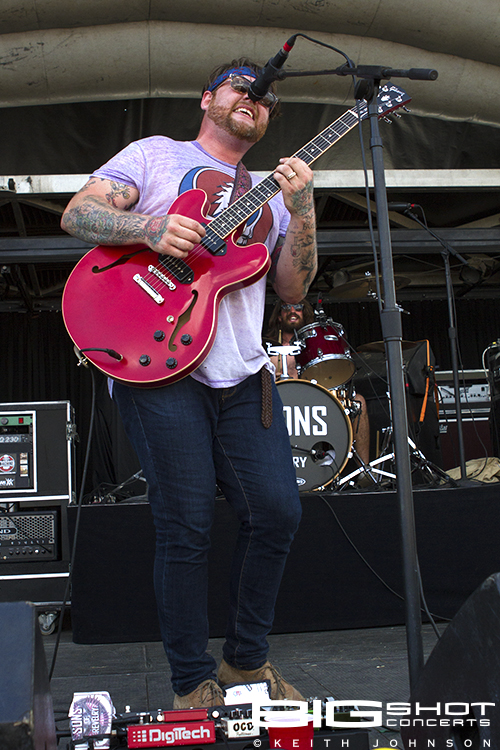 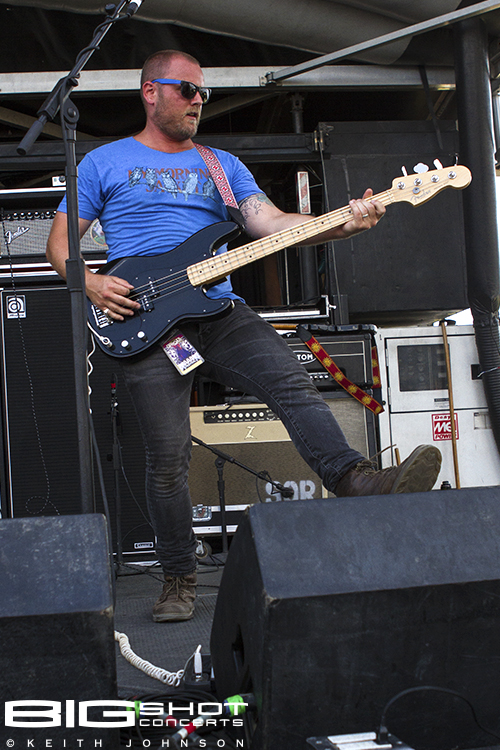 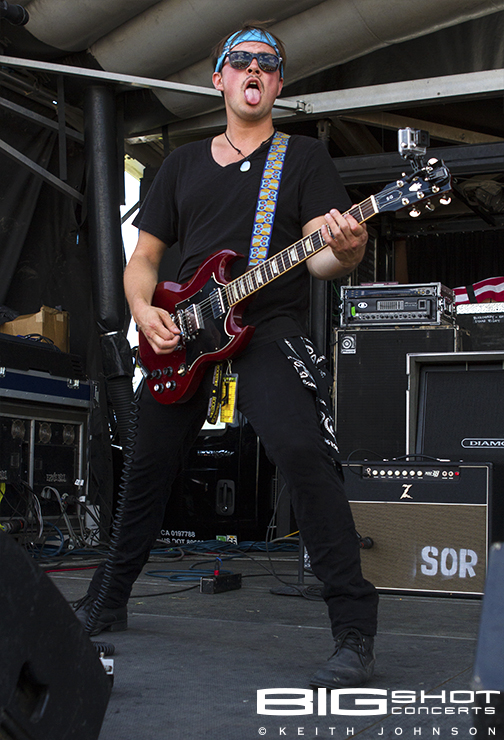 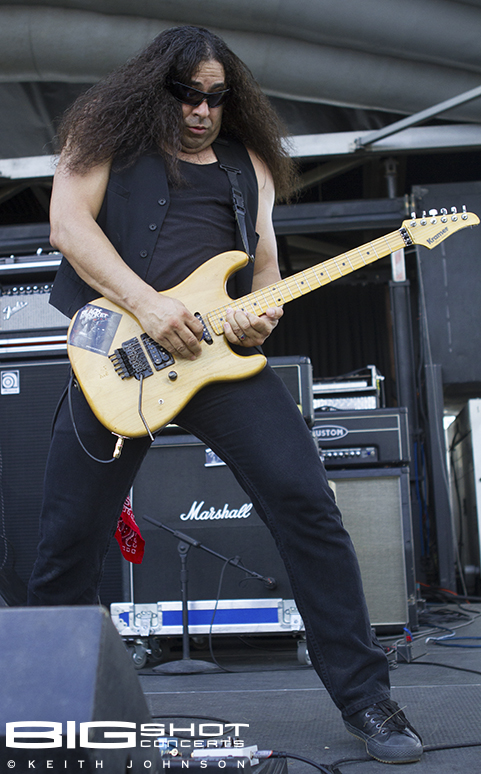 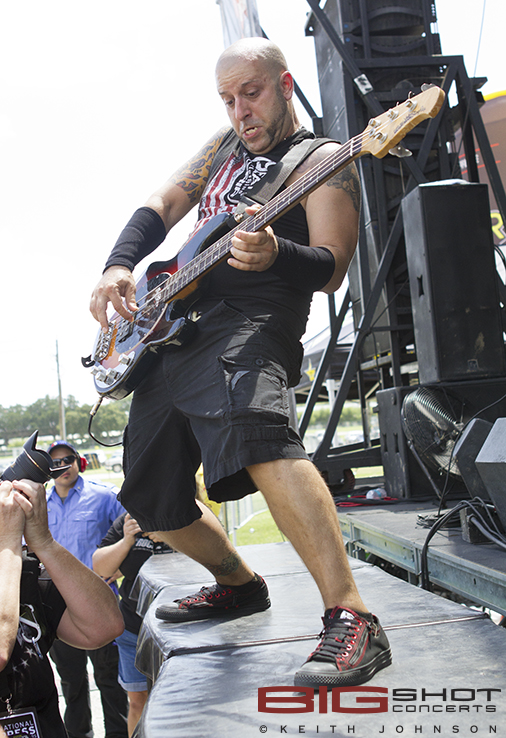 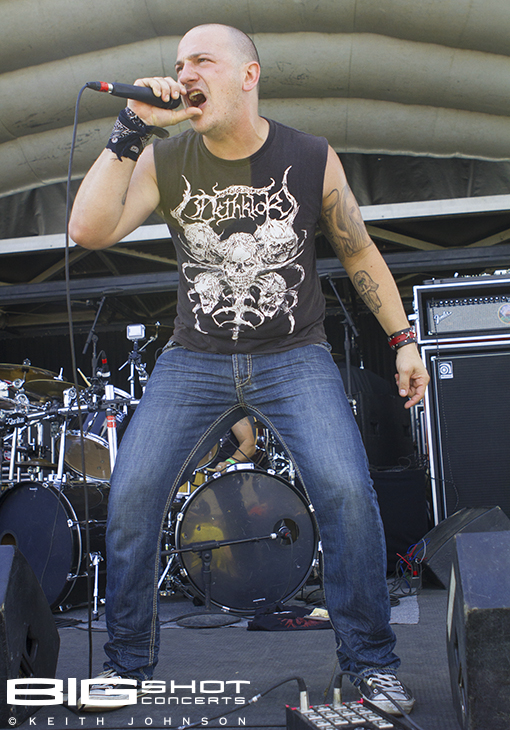 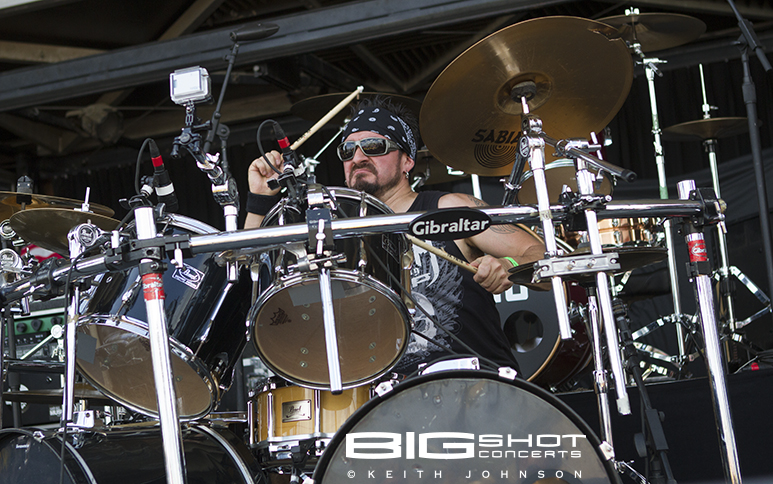