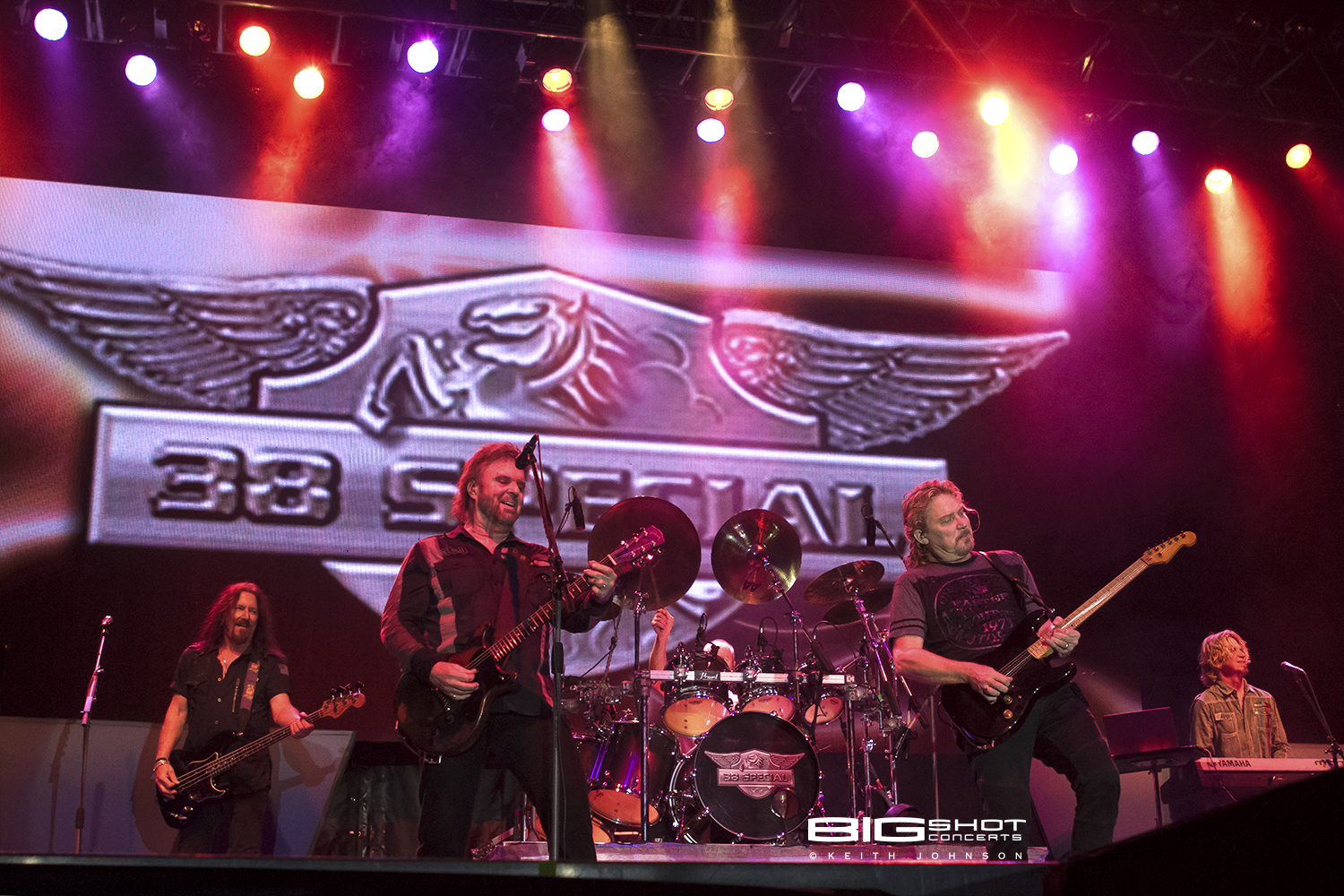 The annual two-day festival was a celebration of music and culture. Though billed as throwback to the 80s, some of the bands were bigger stars in the 70s. No matter the era, it was a weekend filled with live performances by talented musicians.

The Mason Pace Band kicked of the festivities by playing an alternative rock set with a mix of pop. Despite the fact the group was mostly teenagers, their performance had all the makings of stars on the rise. Stellar Revival turned up the heat with a hard-rocking blend of power chords, steady rhythms and powerful vocals. The guys were local legends out of Coral Springs, Florida but are now living large in Los Angeles.

Steelheart plugged in next and treated the fans to an unforgettable concert. Frontman Miljenko Matijevic has one of the best voices in the business and proved by unleashing his powerful voice across a multi-octave range. The band is still proud of its heavy metal roots, but eager to showcase a modern, more edgy sound with their new material. By mid-afternoon, the crowd was feeling good and in the mood to get rockin’ with Dokken. Don Dokken relishes his role behind the microphone and “Wild” Mick Brown continues to pound out the beats that made the band one of the most recognizable names of the decadent 80s. Don and Mick are the only original members, but jam seamlessly with bassist Chris McCarvill and current touring guitarist Ira Black. Longtime guitar player Jon Levin is sitting out this jaunt so he can tend to his law practice.

As darkness fell on C.B. Smith Park, the familiar “Hello There” rang out into the night while Cheap Trick took the stage. The Chicago natives have always been a top-notch live band and their South Florida appearance lived up to a deserving reputation. Robin Zander still has plenty of charisma and Rick Nielsen is a wizard with a guitar strapped around his shoulder. He’s also a philanthropist of guitar picks, generously donating scores of plastic souvenirs to fans sitting near the stage. Tom Petersson held down the low end with unassuming confidence and looked cool standing under the lights with hi bass. With drummer Daxx Nielsen absent due to the birth of his new baby, the band needed a new person to sit behind the kit. The position was filled by Robin Taylor Zander, keeping the father/son tradition within Cheap Trick alive and well. Sebastian Bach was not on skid row, but hanging backstage. So when the guys asked: “would you like to do a number?” he was happy to accept the invitation.

Joan Jett & the Blackhearts capped off a day of great tunes in the park. The diminutive lead singer still loves rock and roll and let it shine through in her performance. Joan’s headlining set was a runaway hit. She played all the hits and gave the crowd plenty of reason to sing along. She strummed her guitar and sang as the stars shined down on her. It was the perfect ending to the first day of rock and roll excitement.

Battle of the Bands winner Modern Day Outlaw got day two started with a bang. It was the farewell performance for these guys, and they said goodbye with a gritty set of hardcore southern metal. The consisted of vocalist Ron Brown, rhythm guitarist Sergio Cesario, Jake Nicholson on lead guitar, bass player Rob Palladino and Kirk Sarmento on drums. Local cover band Mr. Nice Guy took the stage next to play some southern jams and straight rock and roll tunes.

With rain drizzling over the festival grounds, the fans pushed closer to the stage to get bitten by Jack Russell’s Great White. The heavy metal blues outfit played all the hits that made them famous. They also played tunes from their new album: He Saw It Comin‘ featuring the single “Sign of the Times.” The rain kept falling but that didn’t dampen the spirits of the fans waiting for the appearance of Lita Ford. The metal queen looked striking in her all red outfit belted out songs with ferocious tenacity. The Black Widow has been shredding her guitar since 1974 and shows no signs she’s ready to stop injecting poison into her performances.

That latter part of the afternoon featured a 70s showdown with three bands that made that era popular. Foghat grabbed the driving wheel and took Pembroke Pines, Florida for a slow ride through C.B.Smith Park. Australian musicians Little River Band played more than an hour for their mates in the states. They dug deep into their catalog of songs that dates back to the self-titled debut album. Southern rock legends Outlaws have been making music for more than 40 years. Great harmonies and a love for being out on the road touring have kept them in the hearts of fans who love country-influenced rock and roll.

Southern rock stars 38 Special joined the lineup to become last-minute headliners at RockFest 80’s. They joined late to fill in for Lynyrd Skynyrd who had to cancel due to health issues with Gary Rossington. Don Barnes was always the man behind the microphone when hits were played. During their set, he proved that his vocals are as powerful and entertaining as ever. Along Danny Chauncey, Bobby Capps, Gary Moffatt and Barry Dunaway, the band kept “Rockin’ into the Night.”

RockFest 80’s ended on a musical high note with the promise of an even bigger and badder show planned for 2018. South Florida will no doubt be ready to tease their hair and flick lighters in eager anticipation. 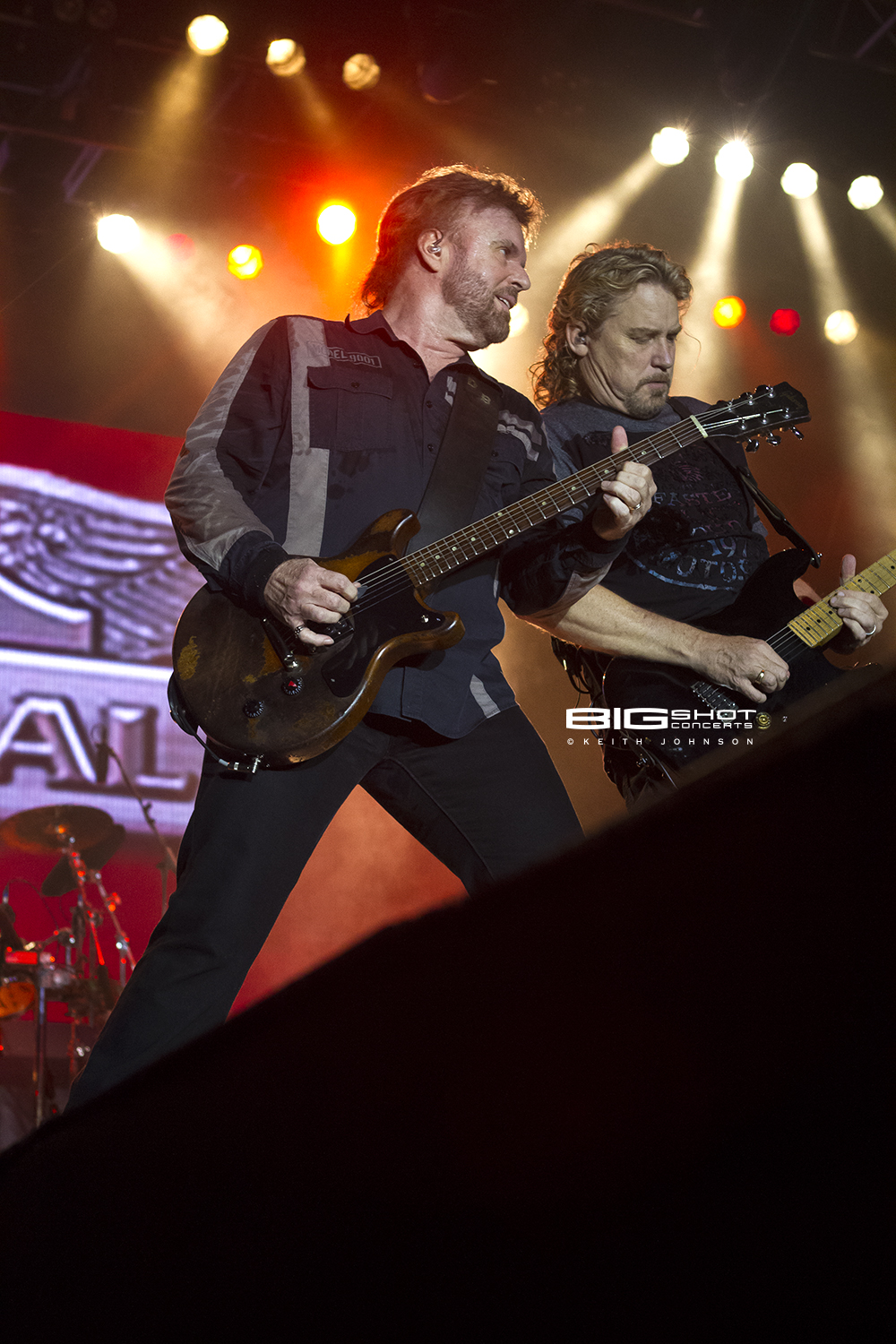 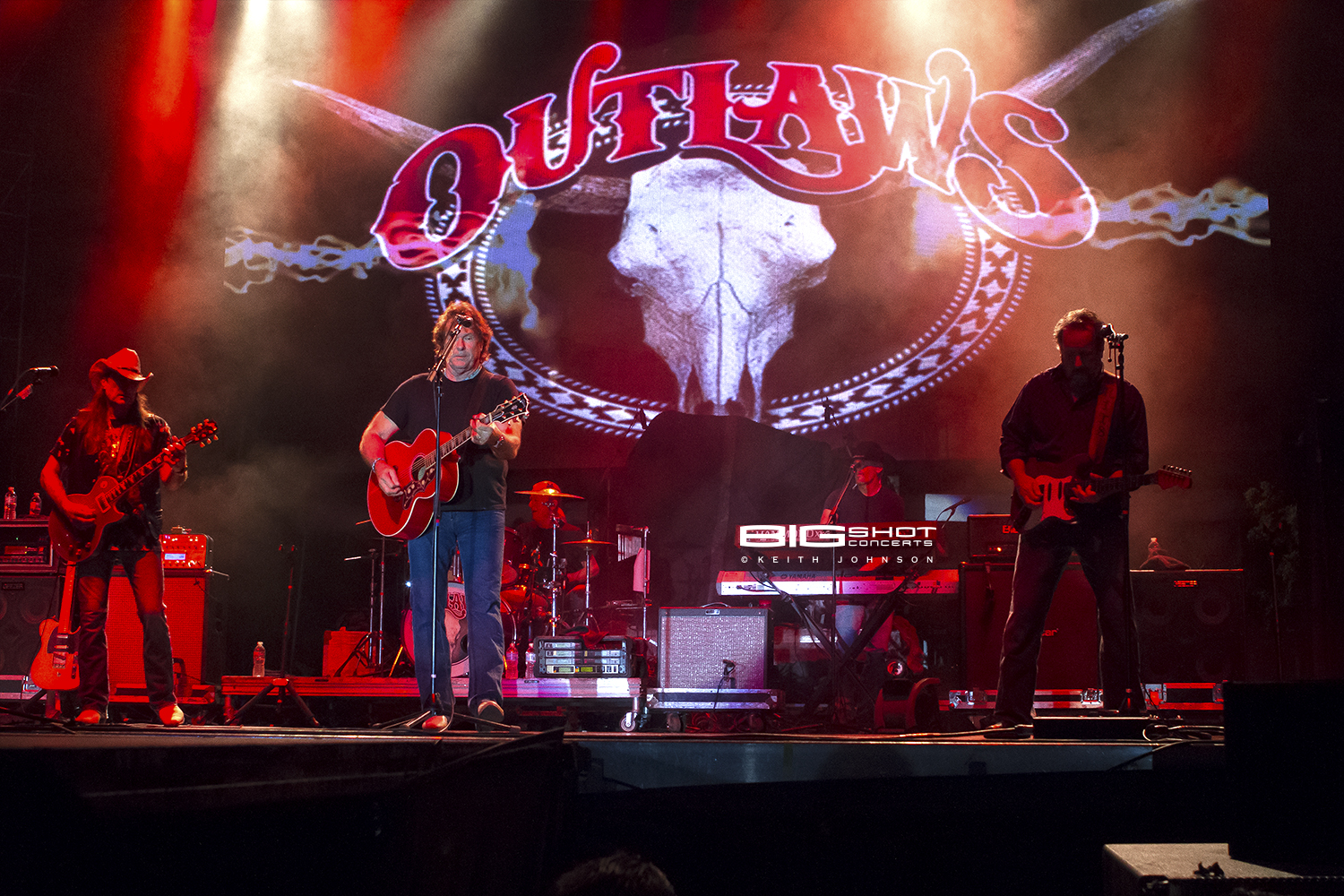 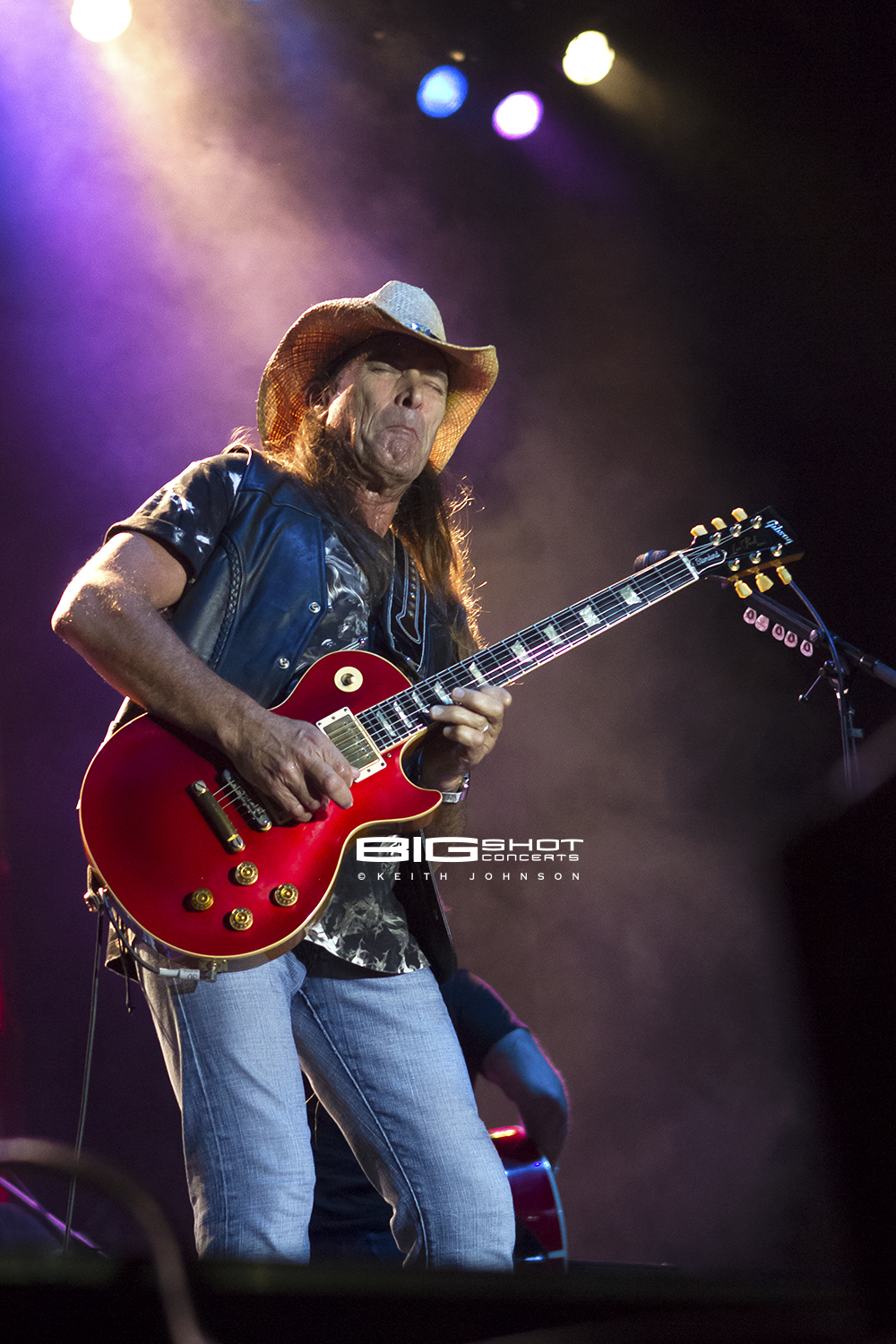 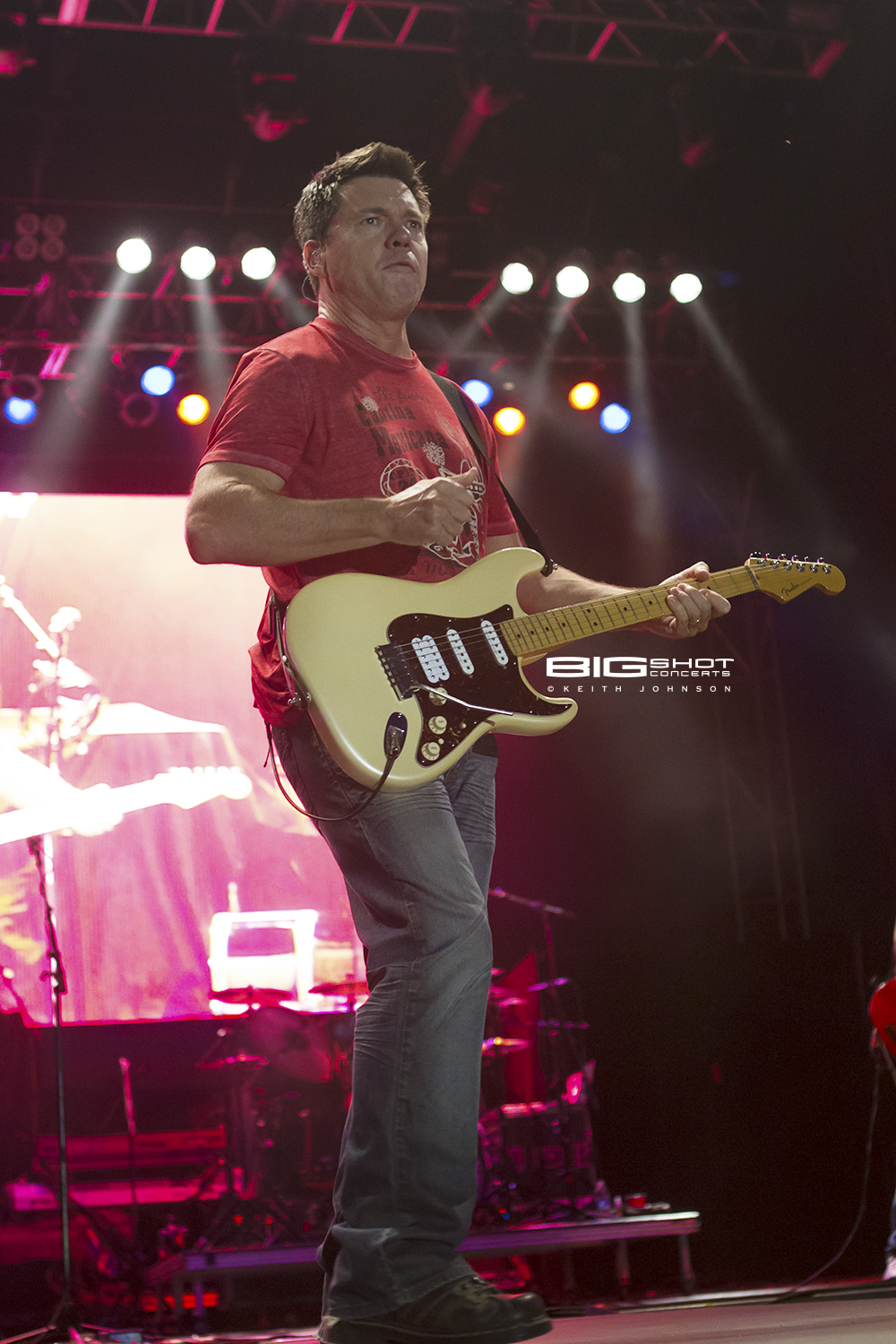 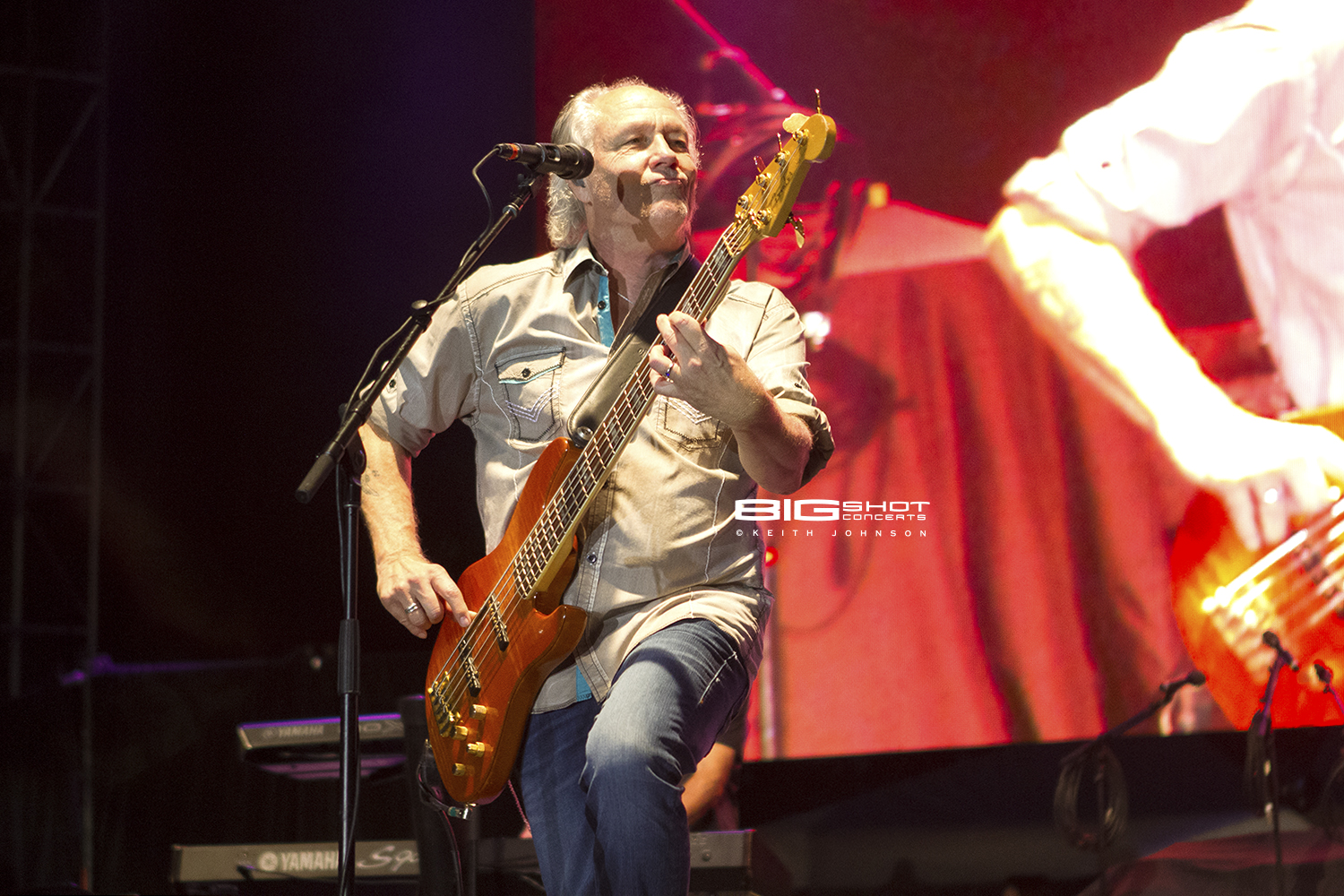 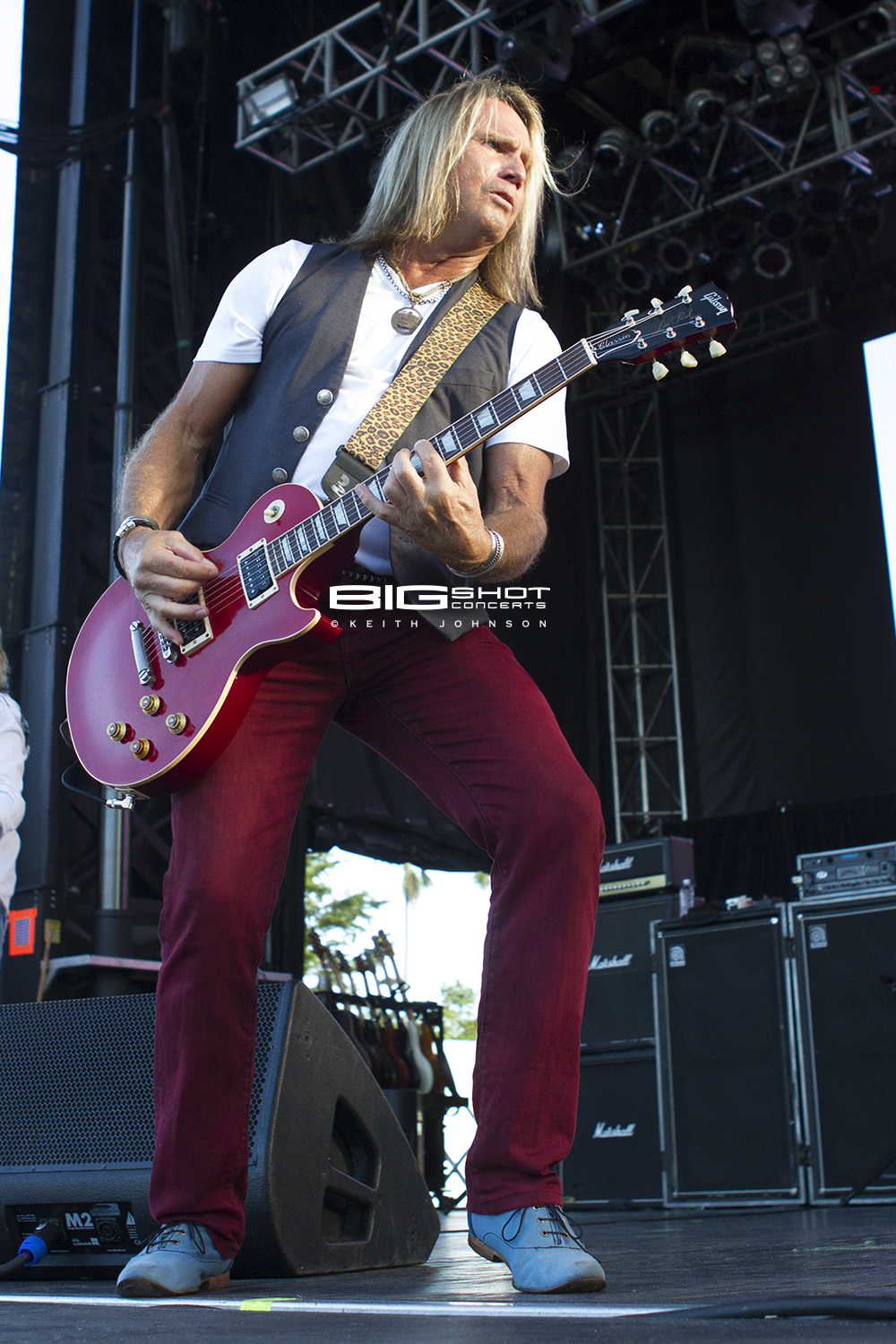 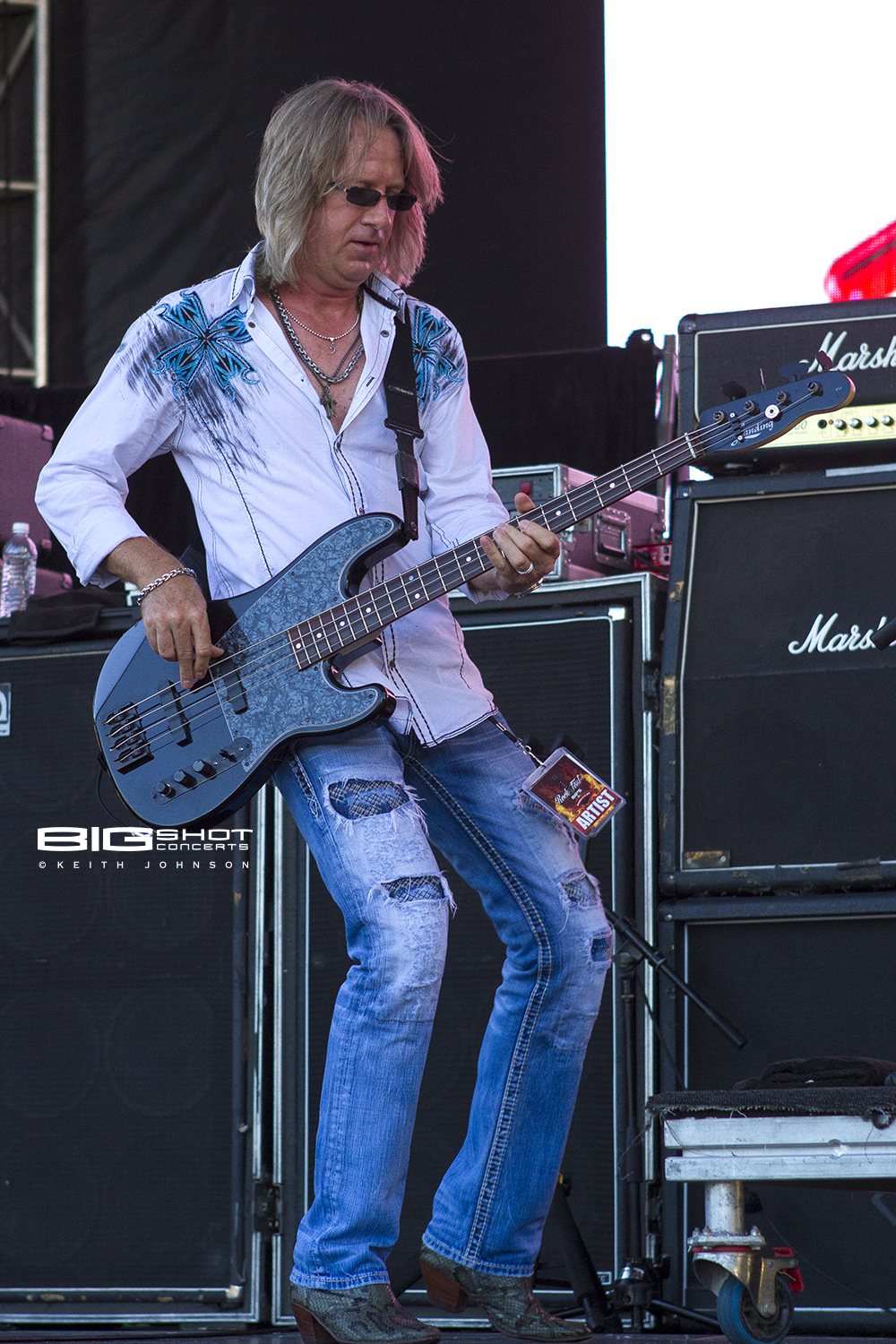 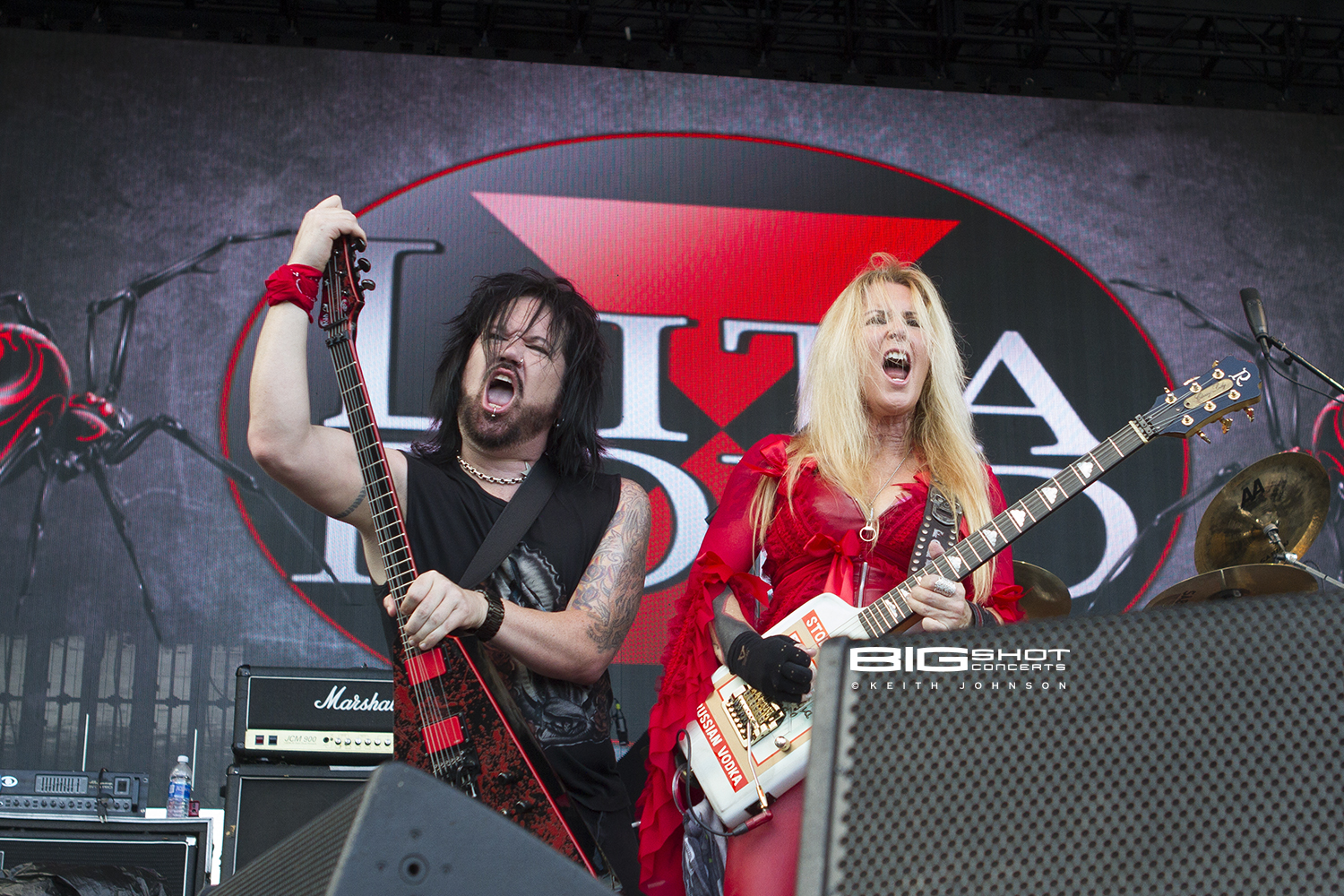 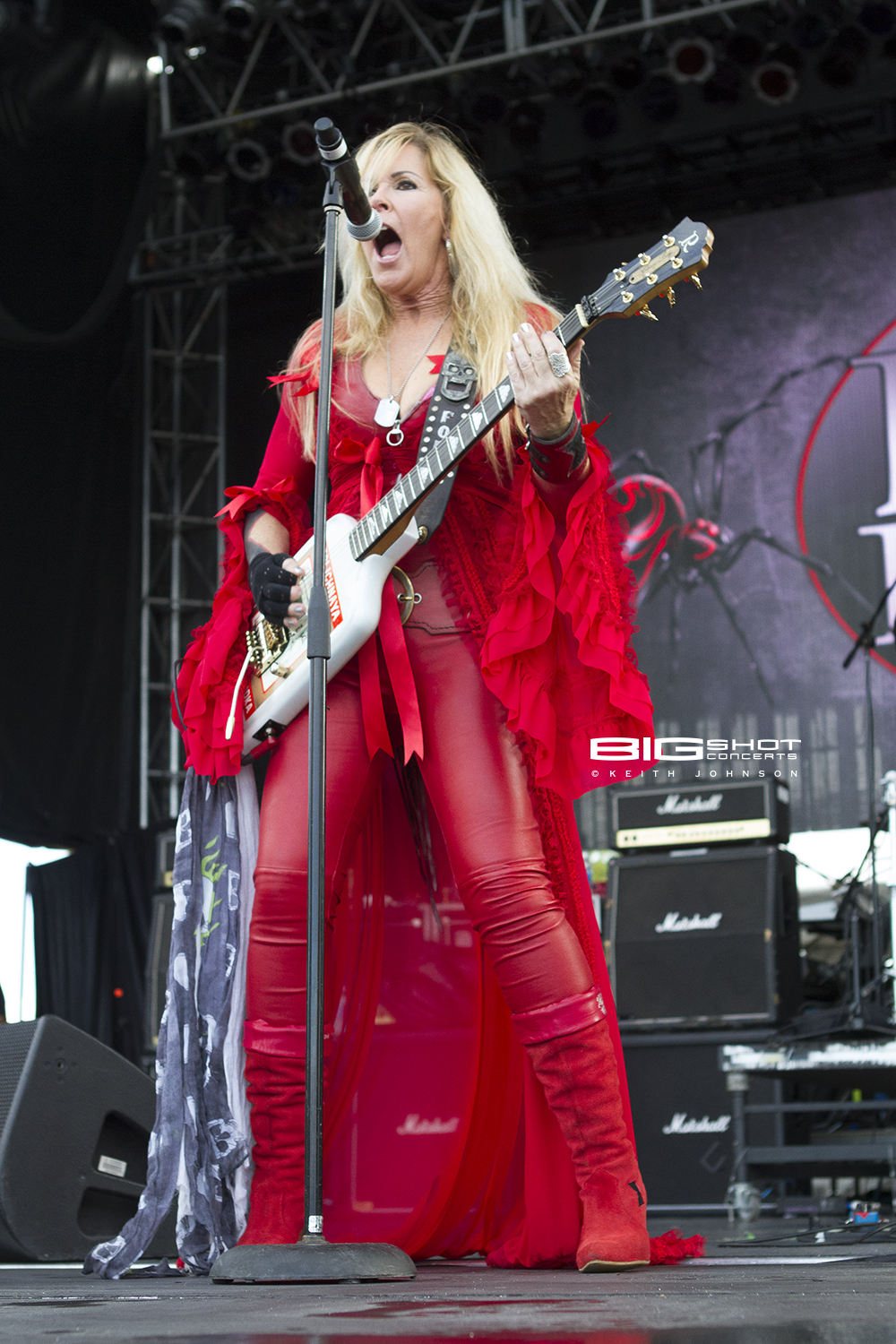 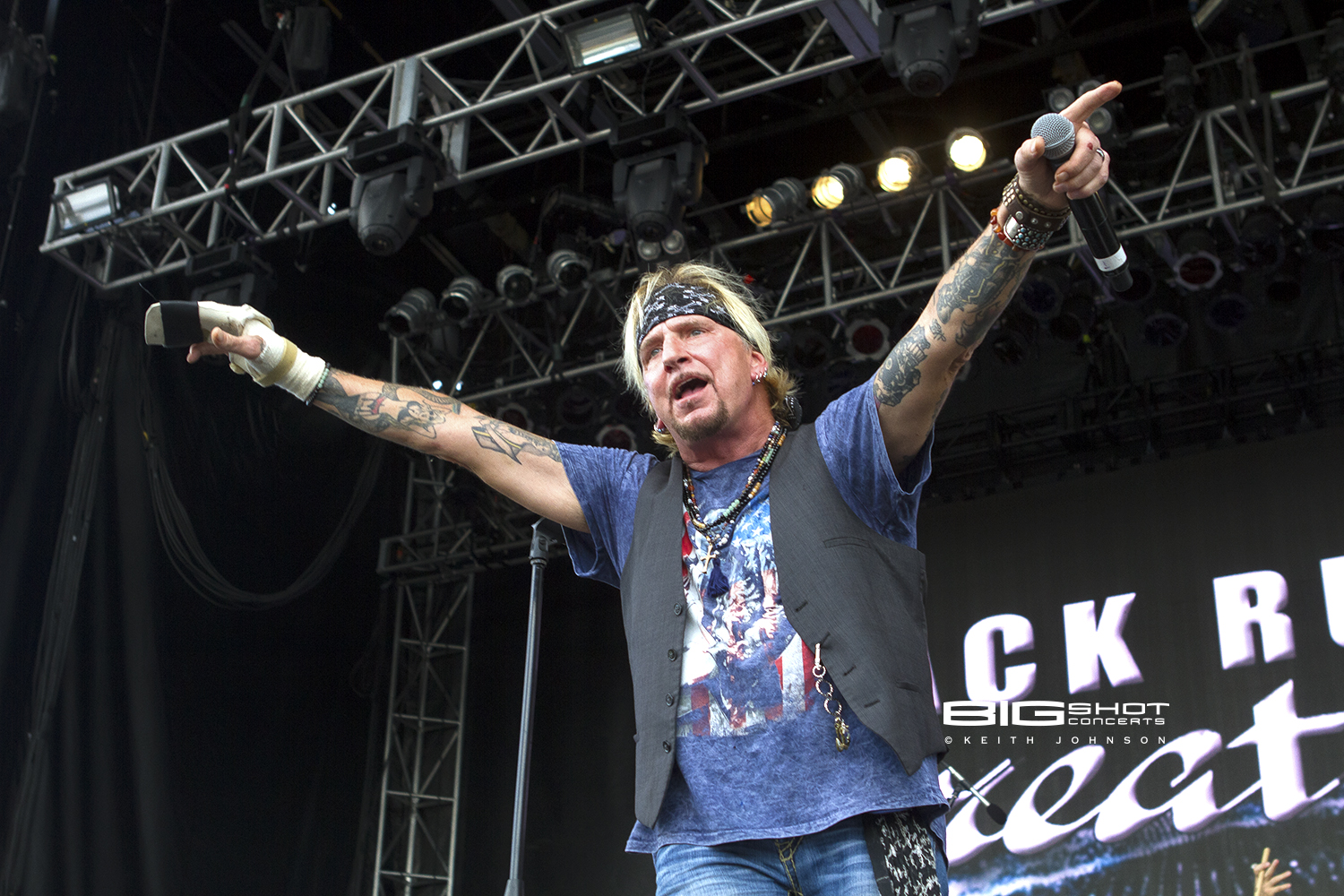 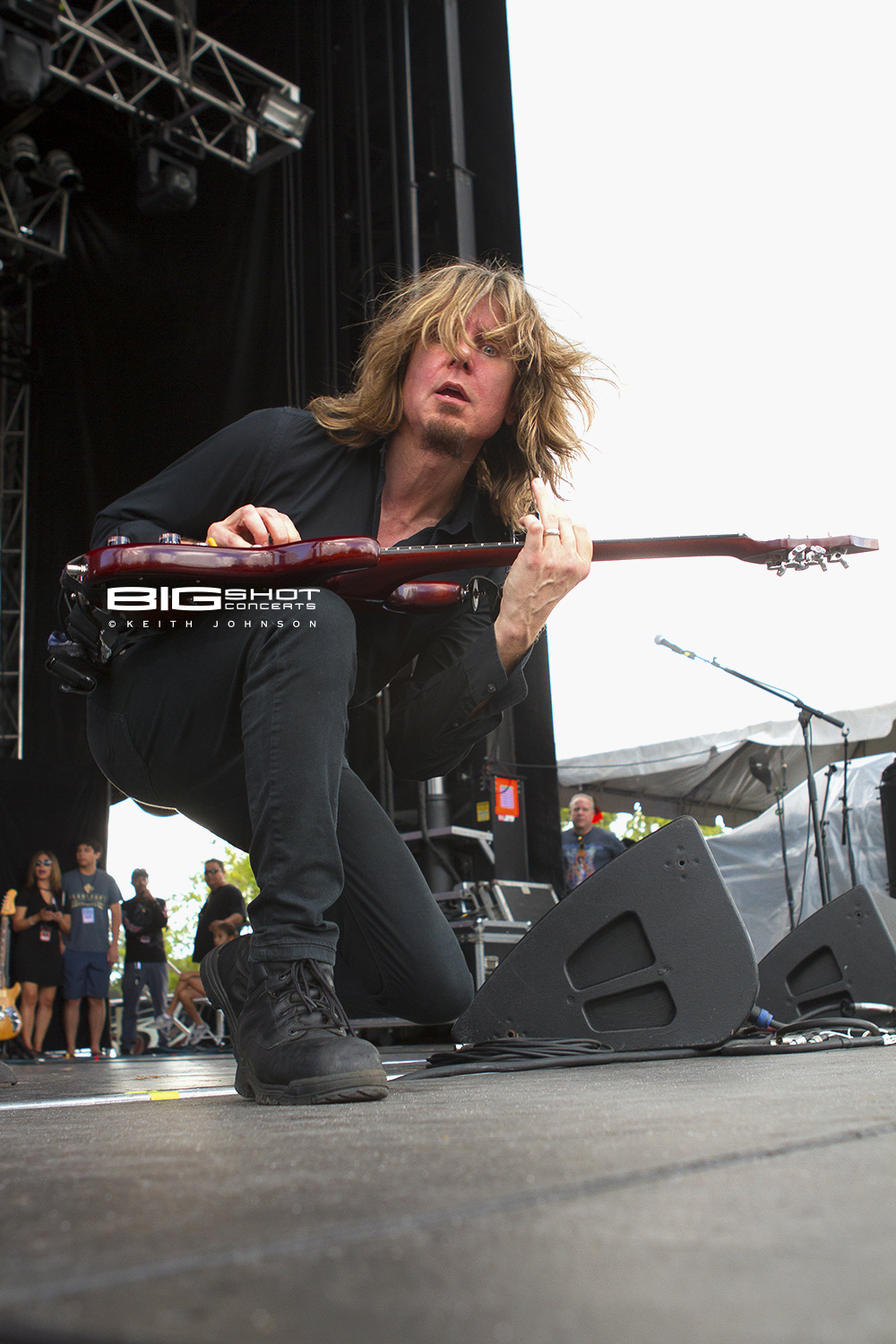 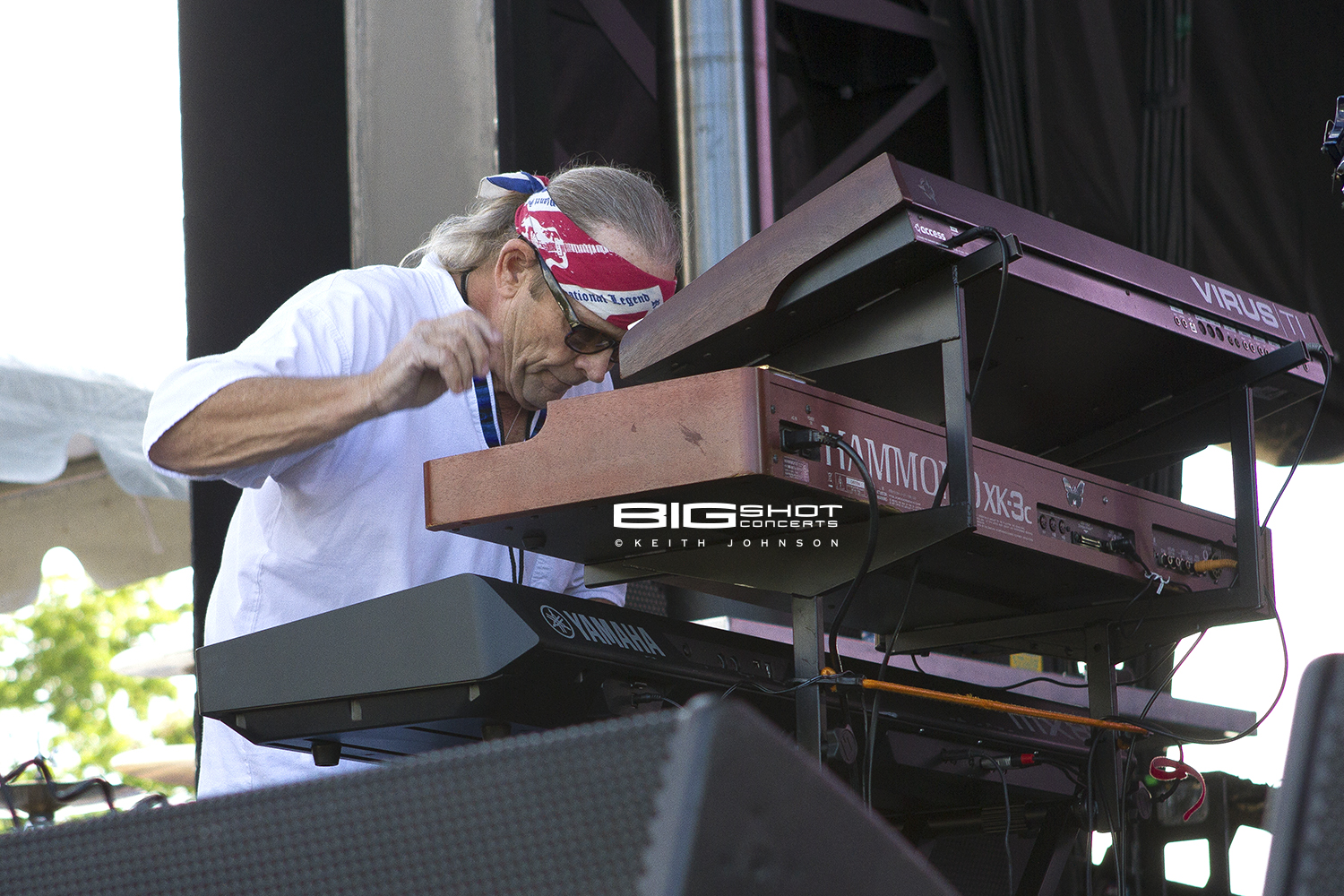 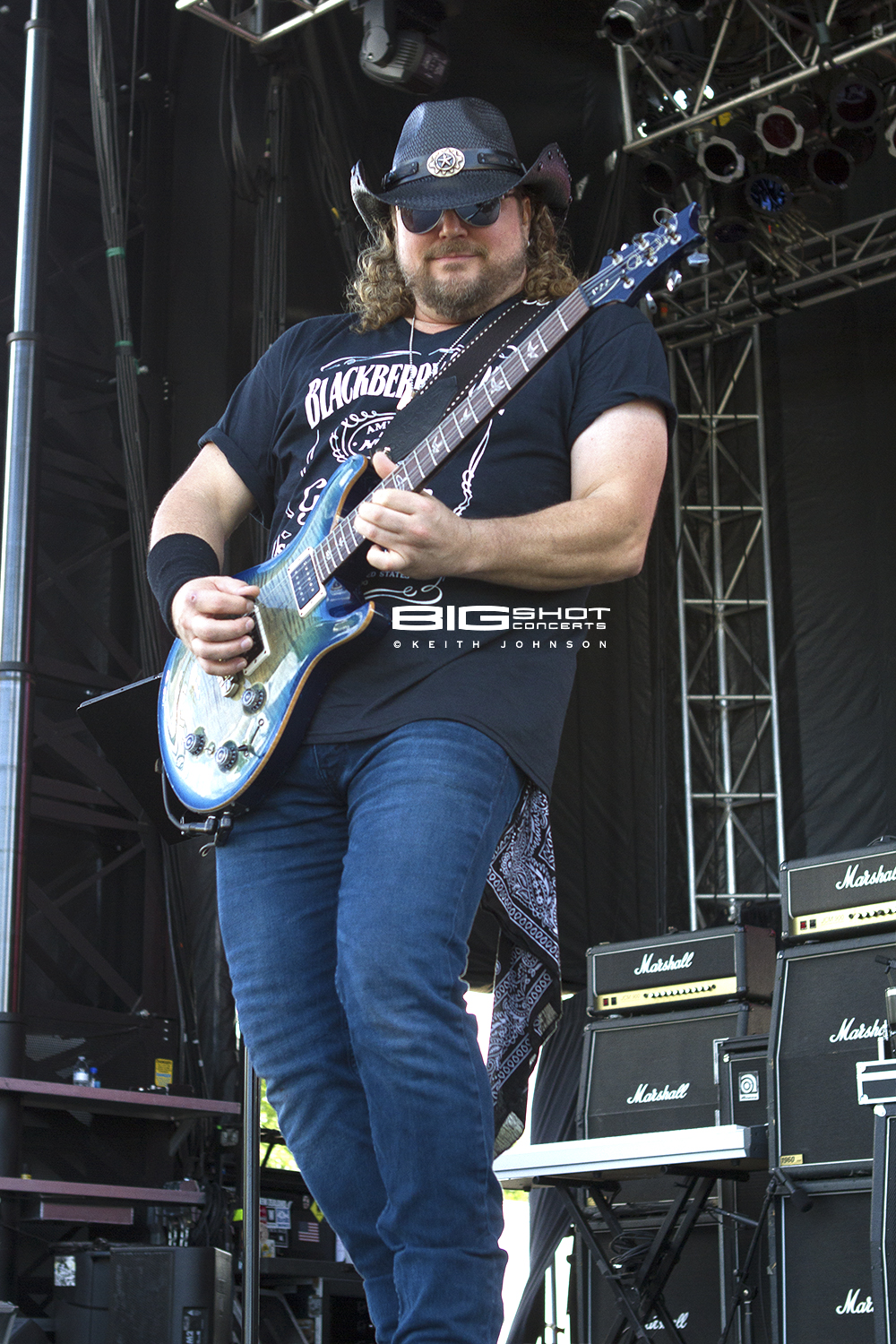 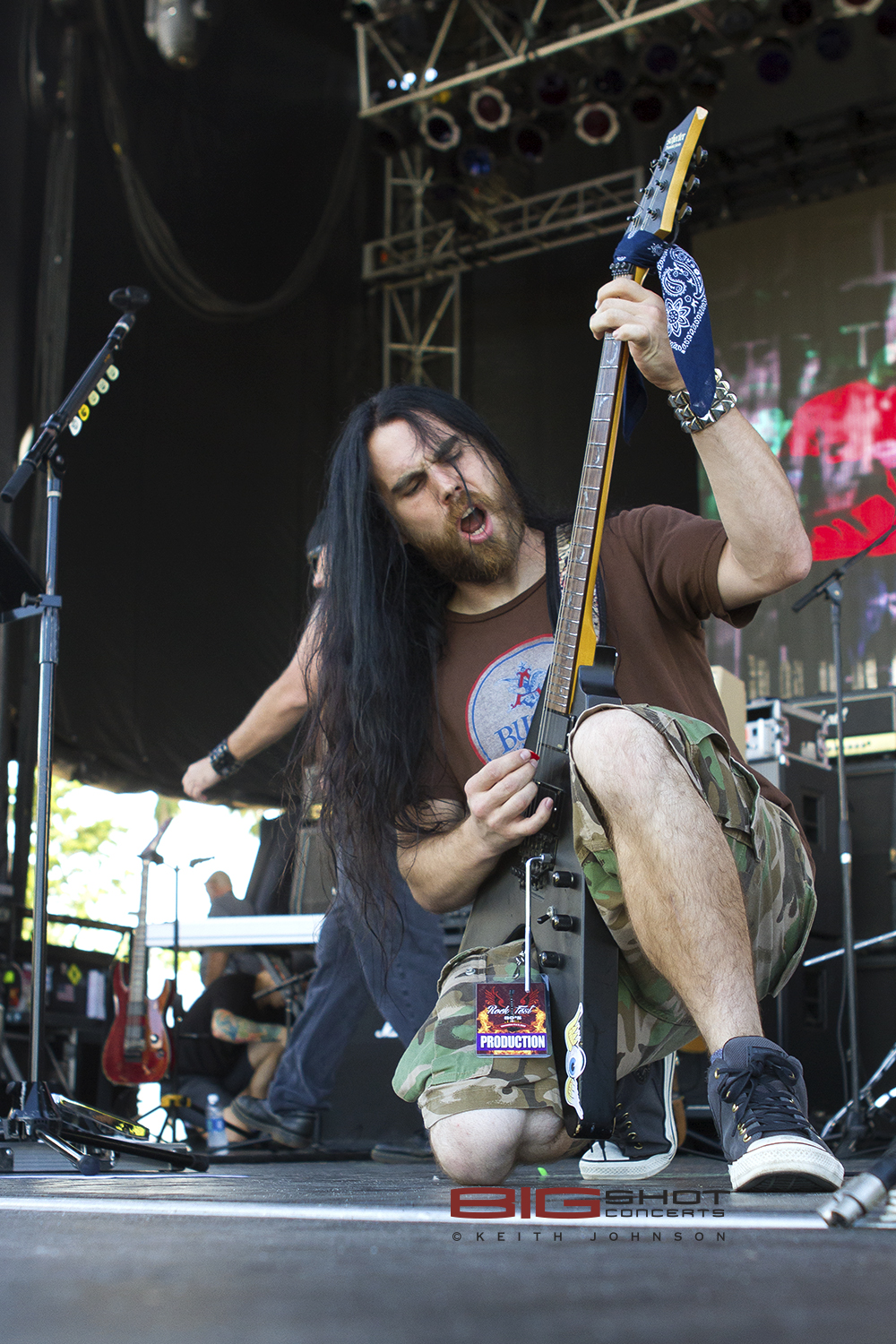 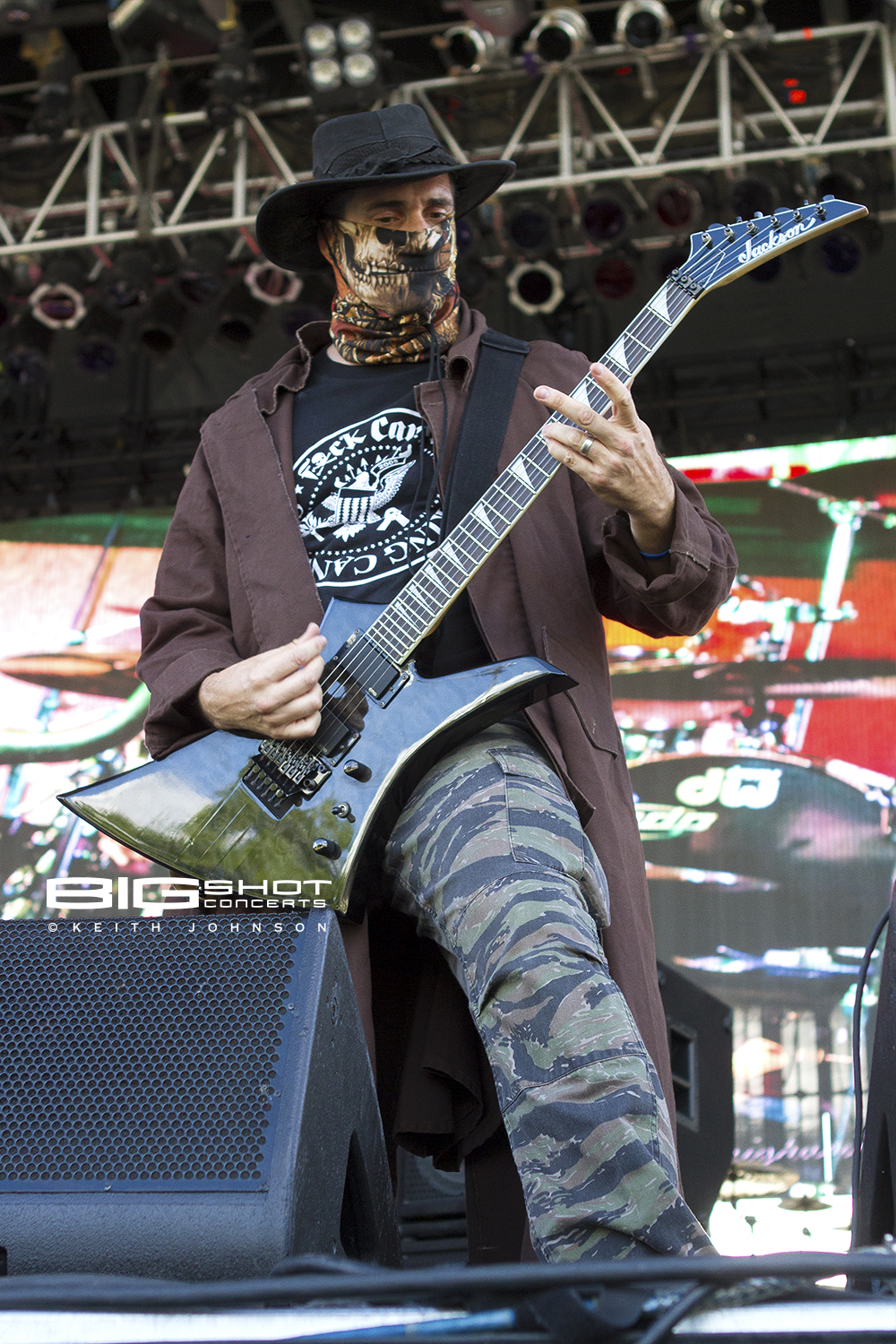 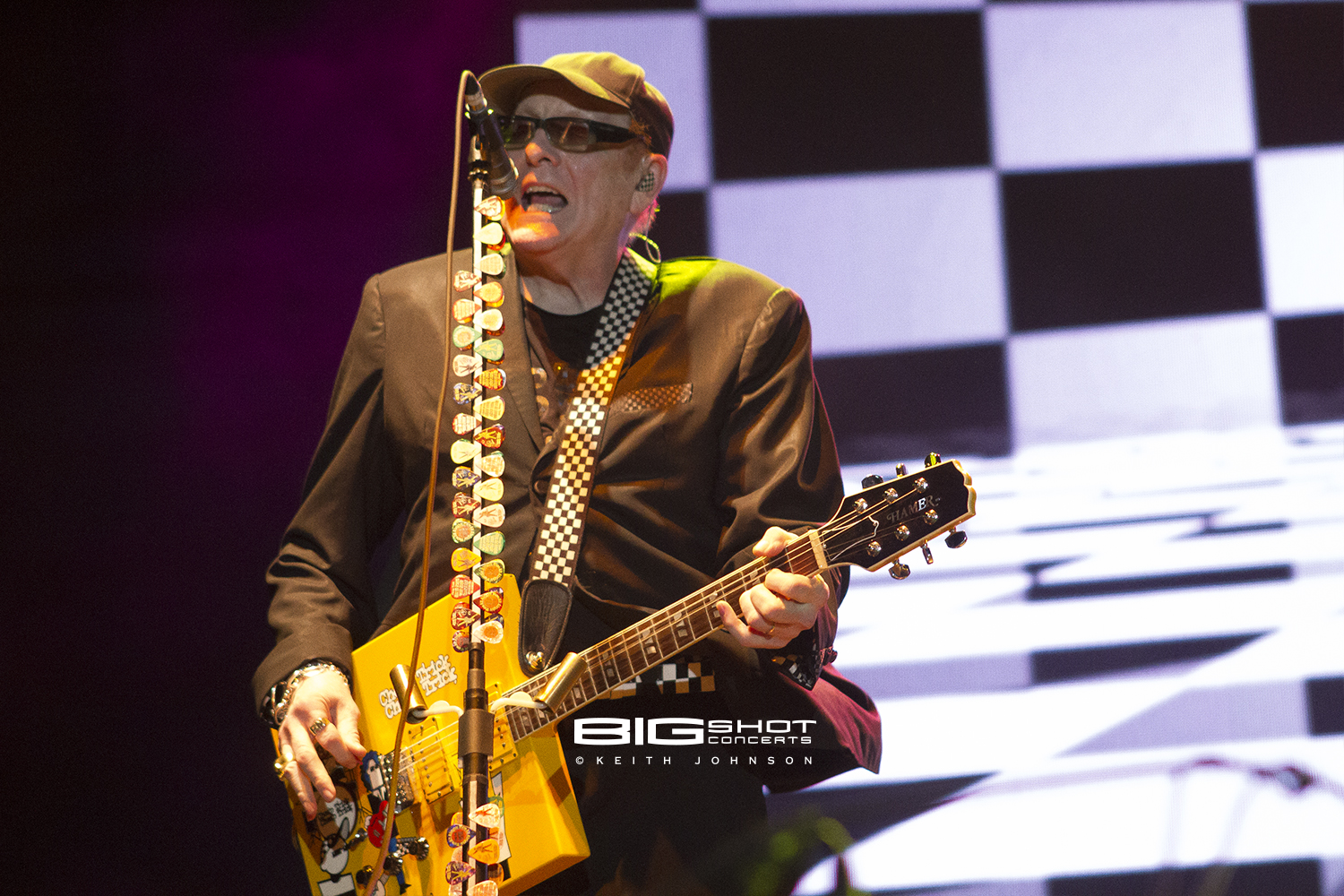 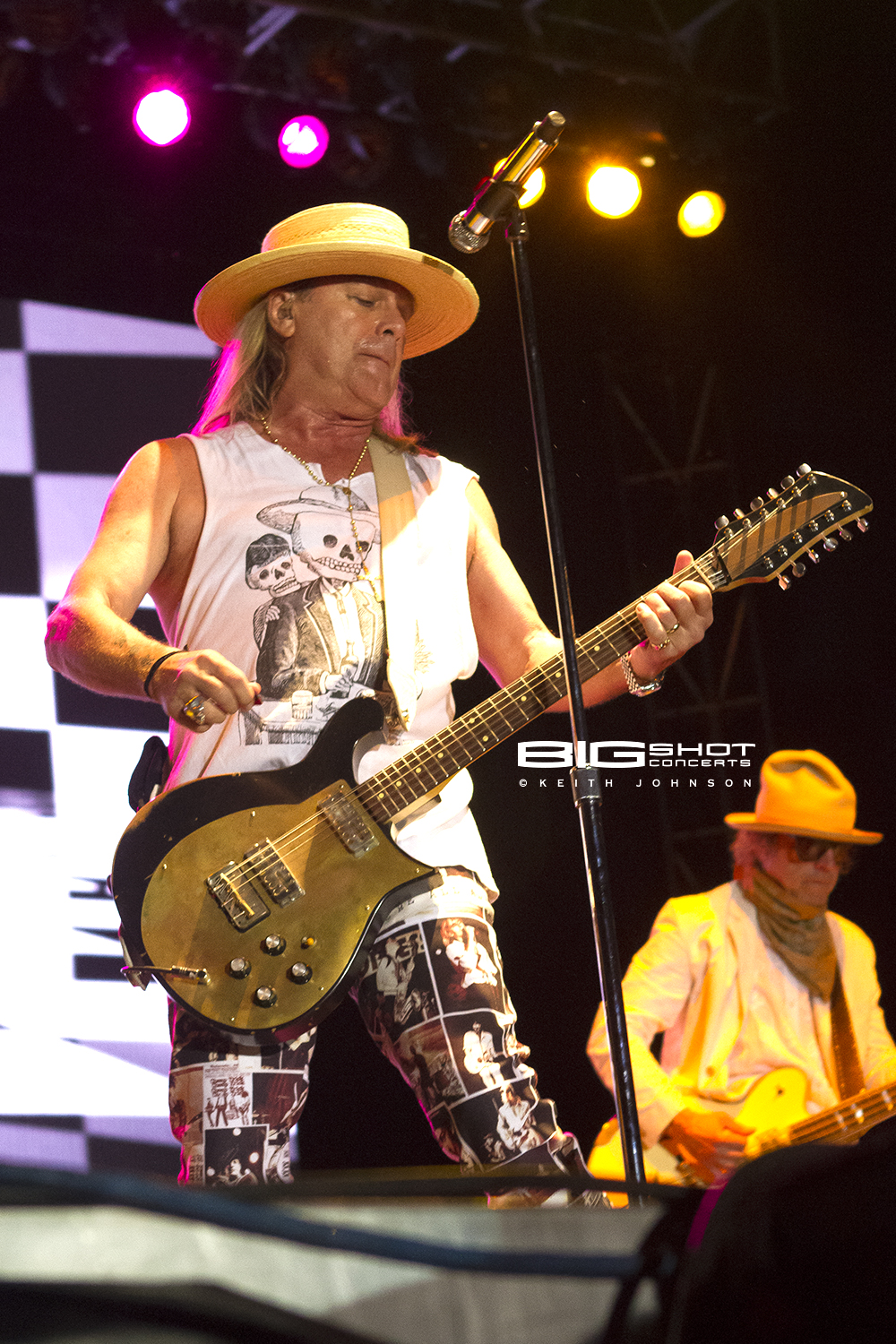 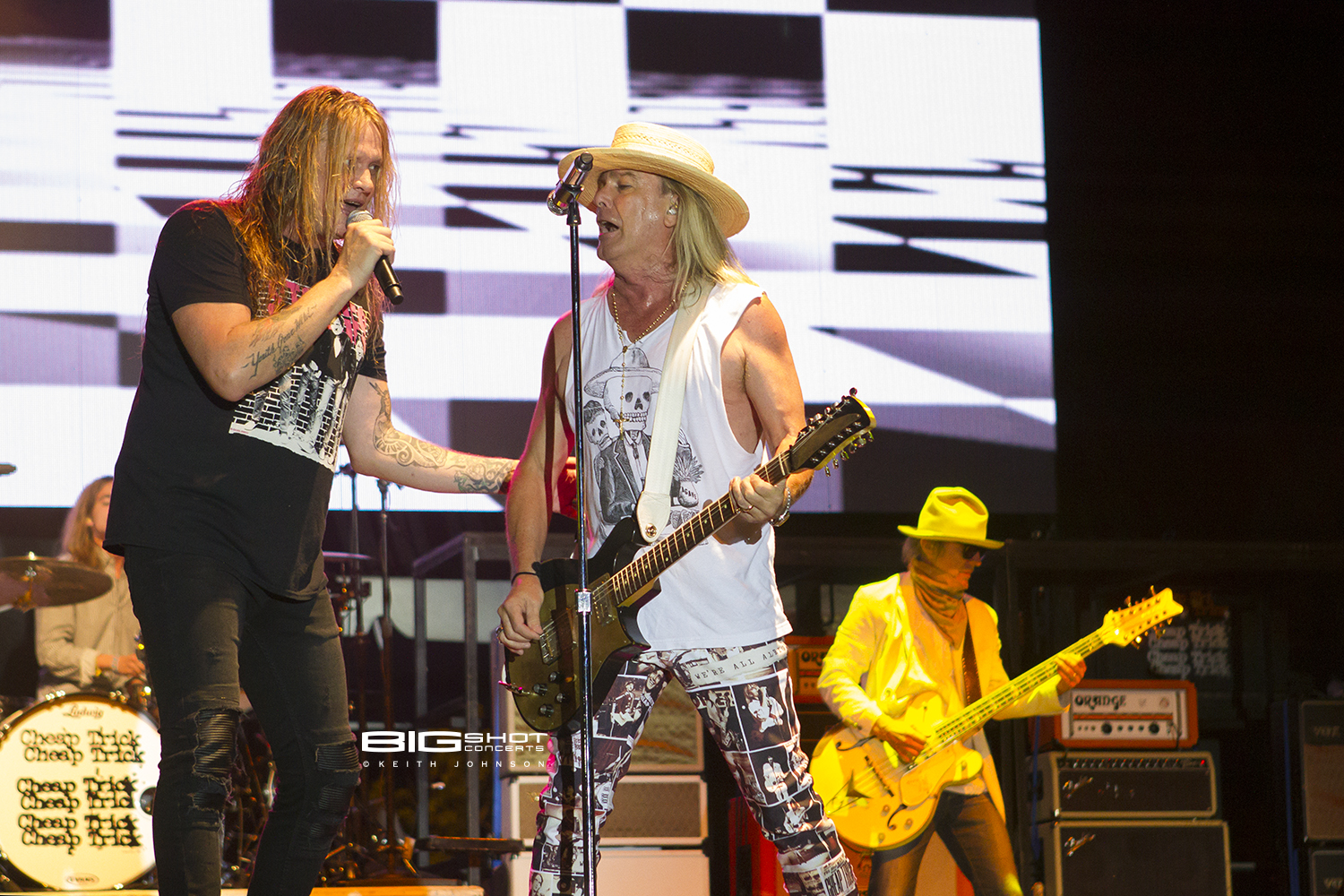 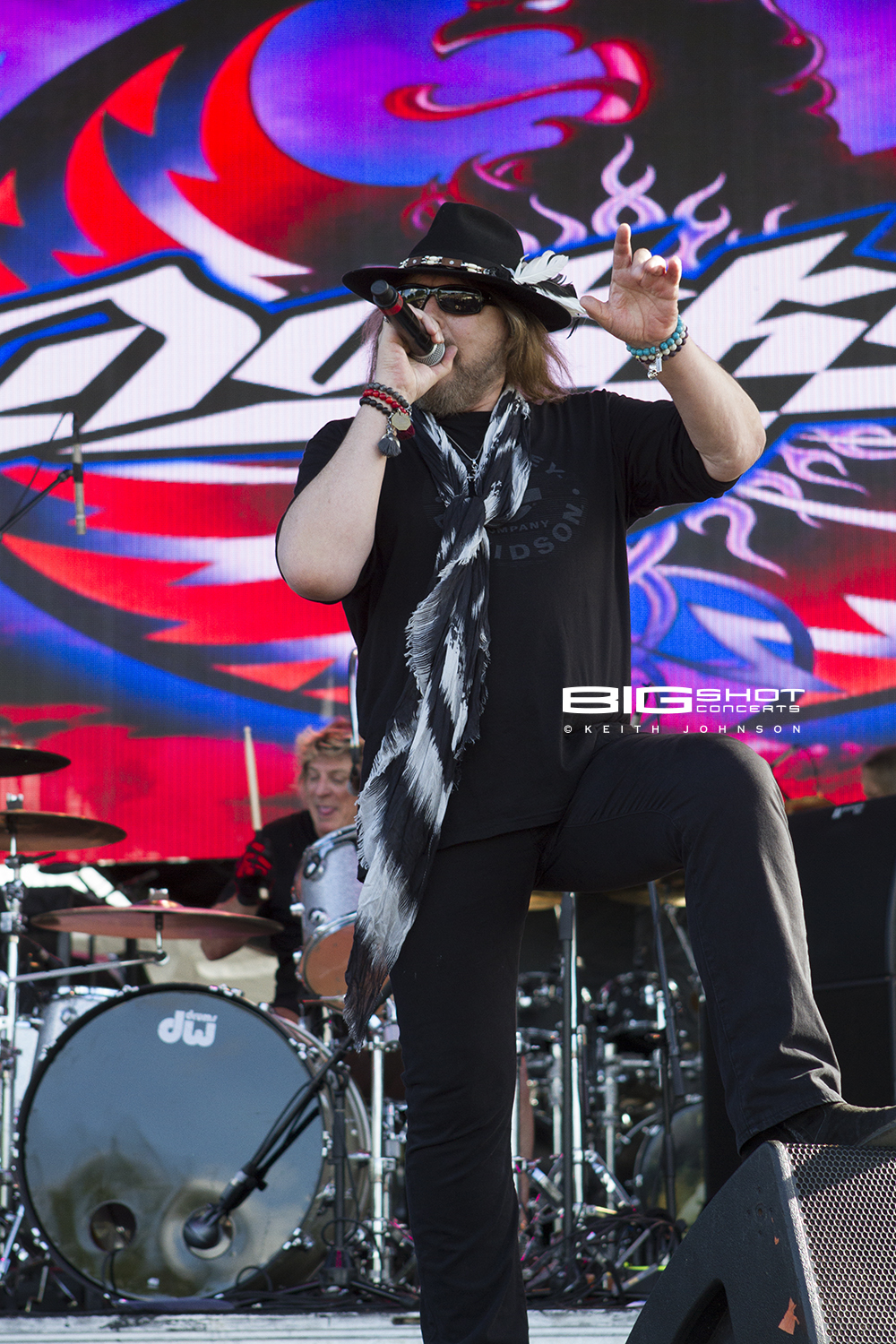 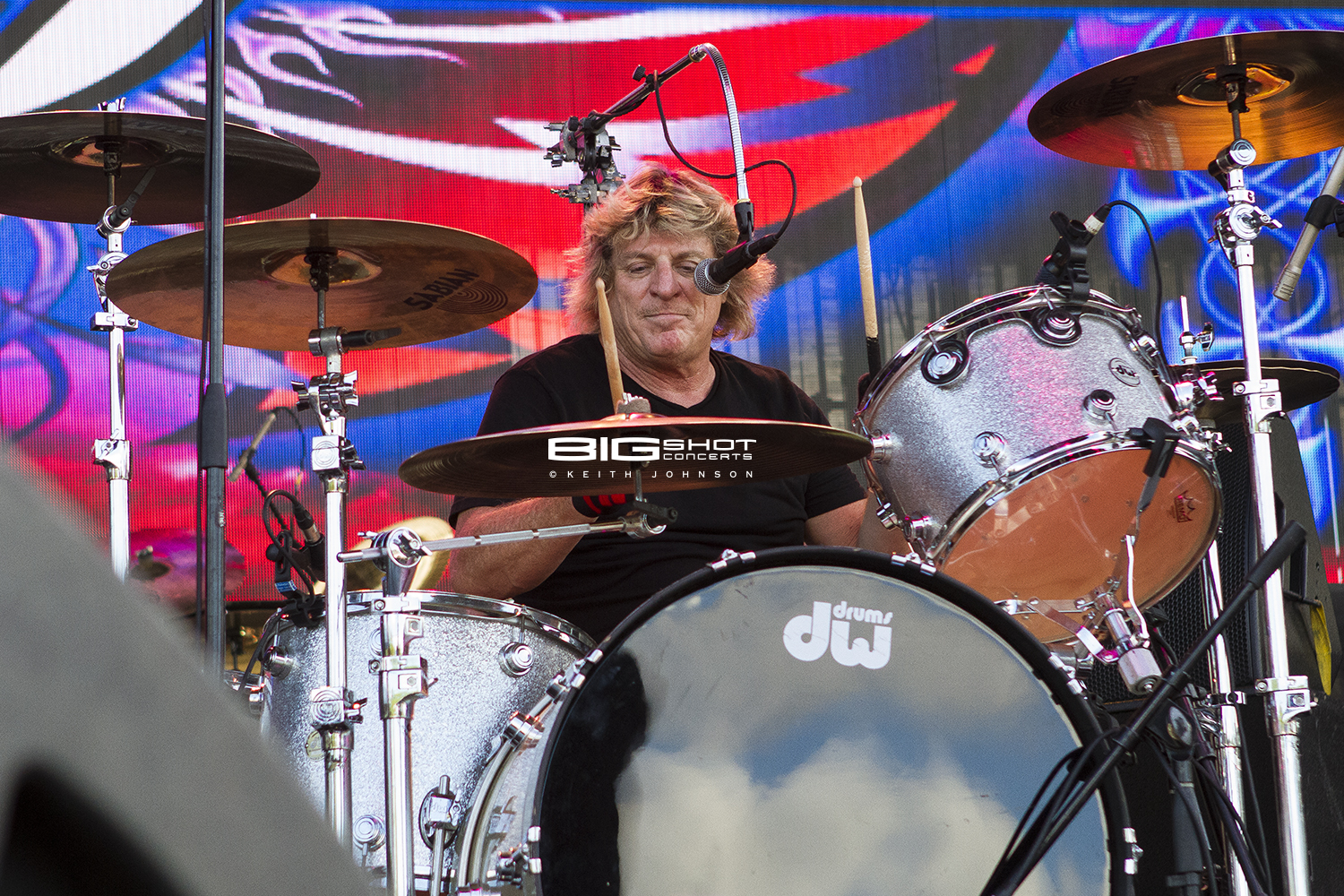 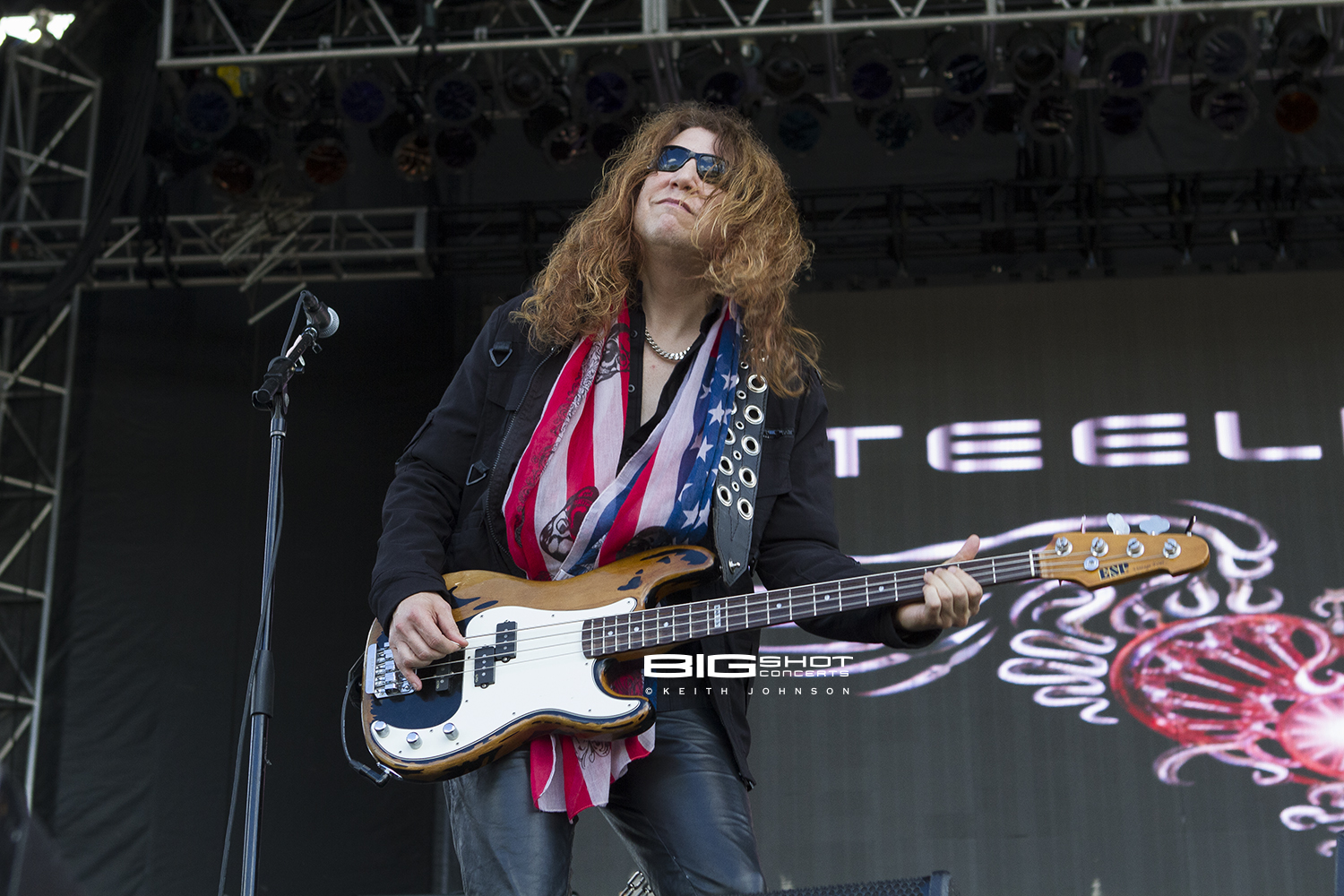 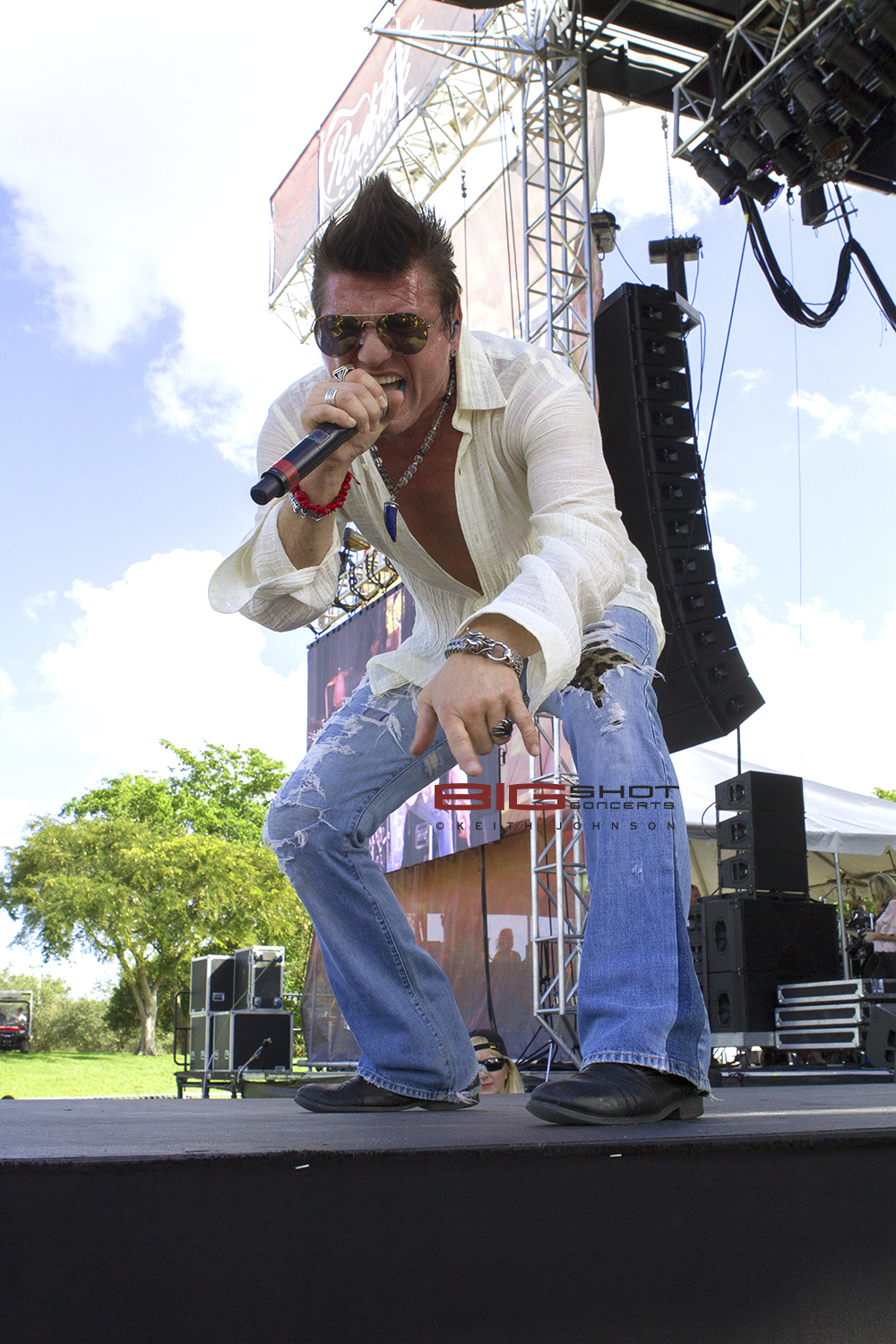 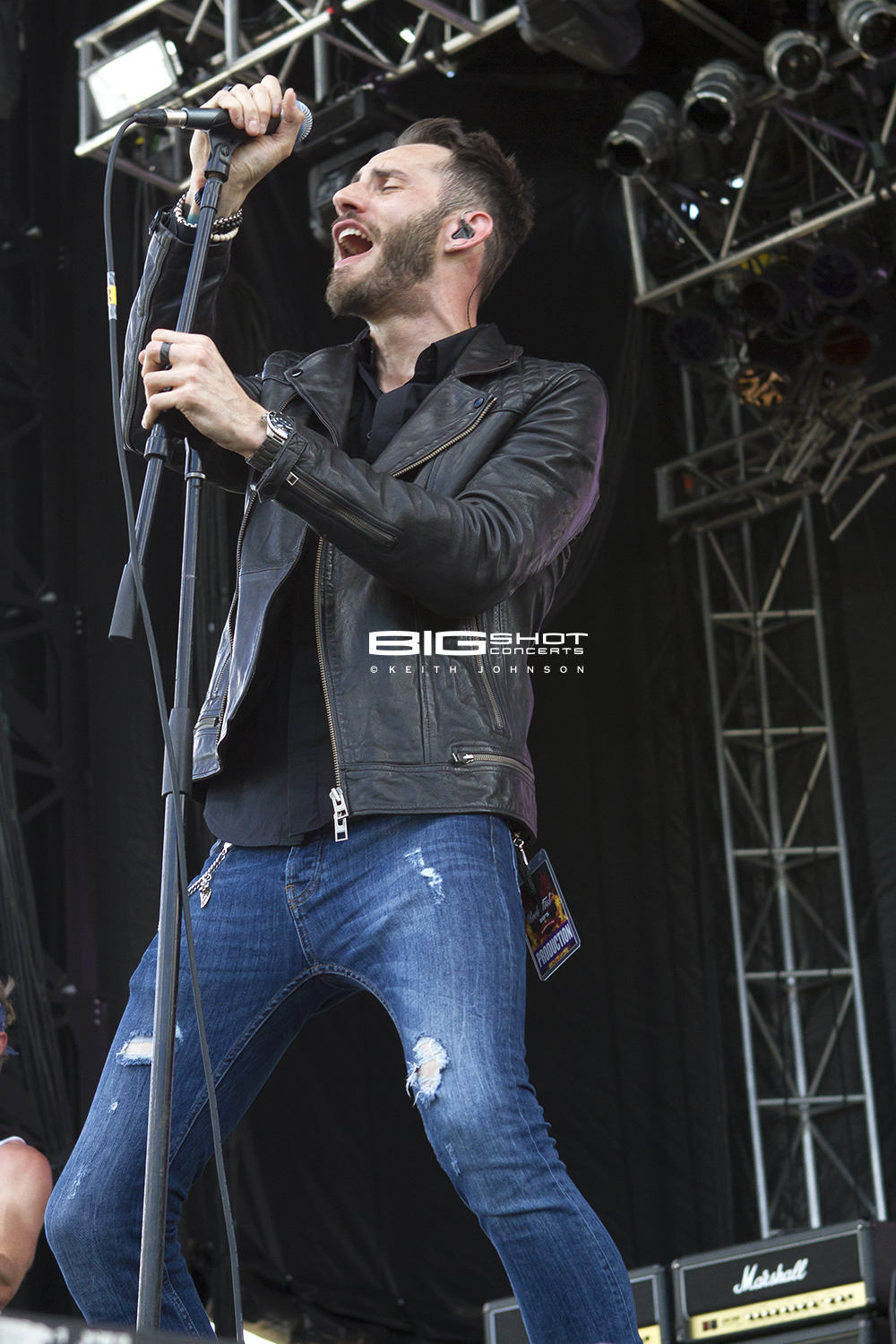 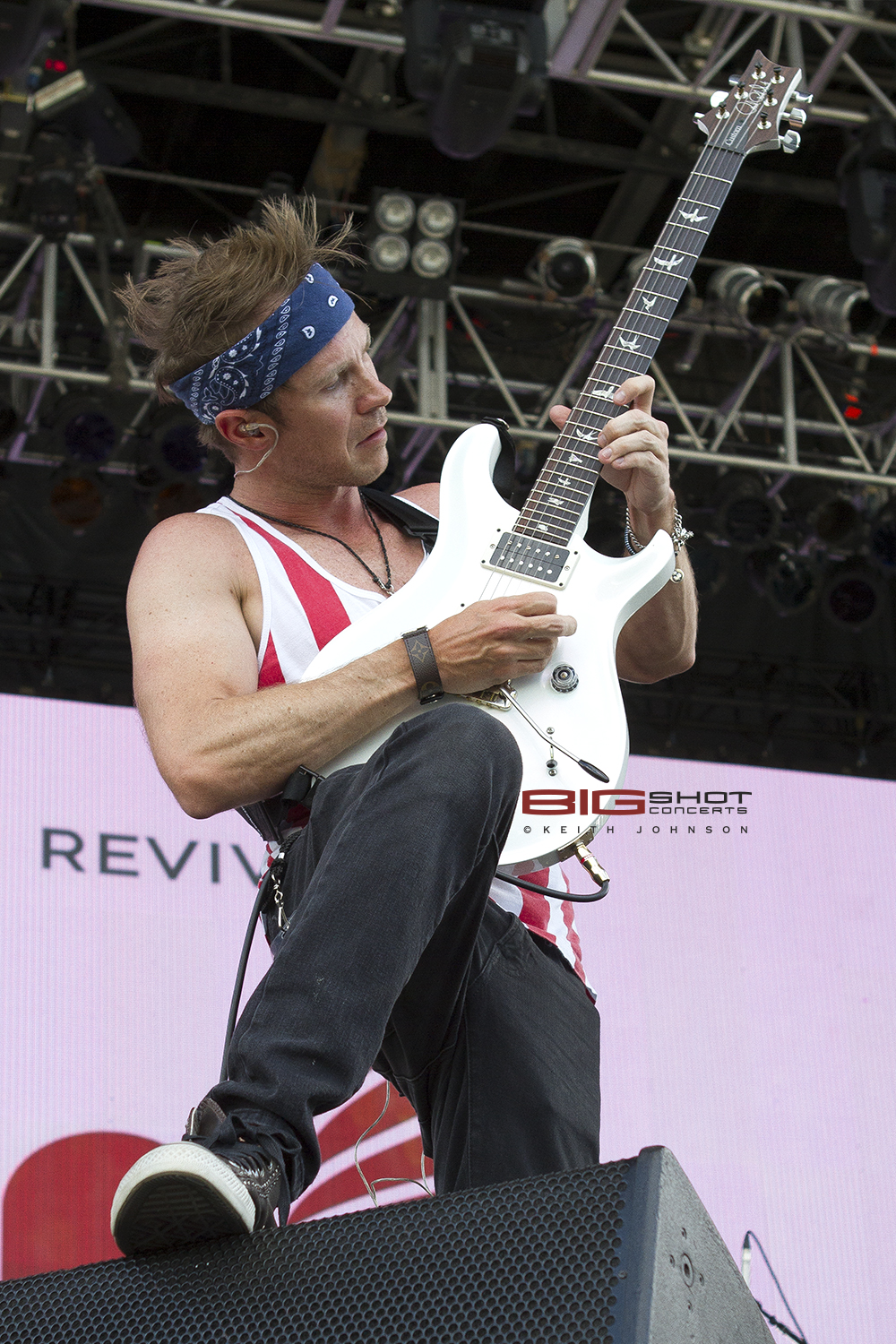 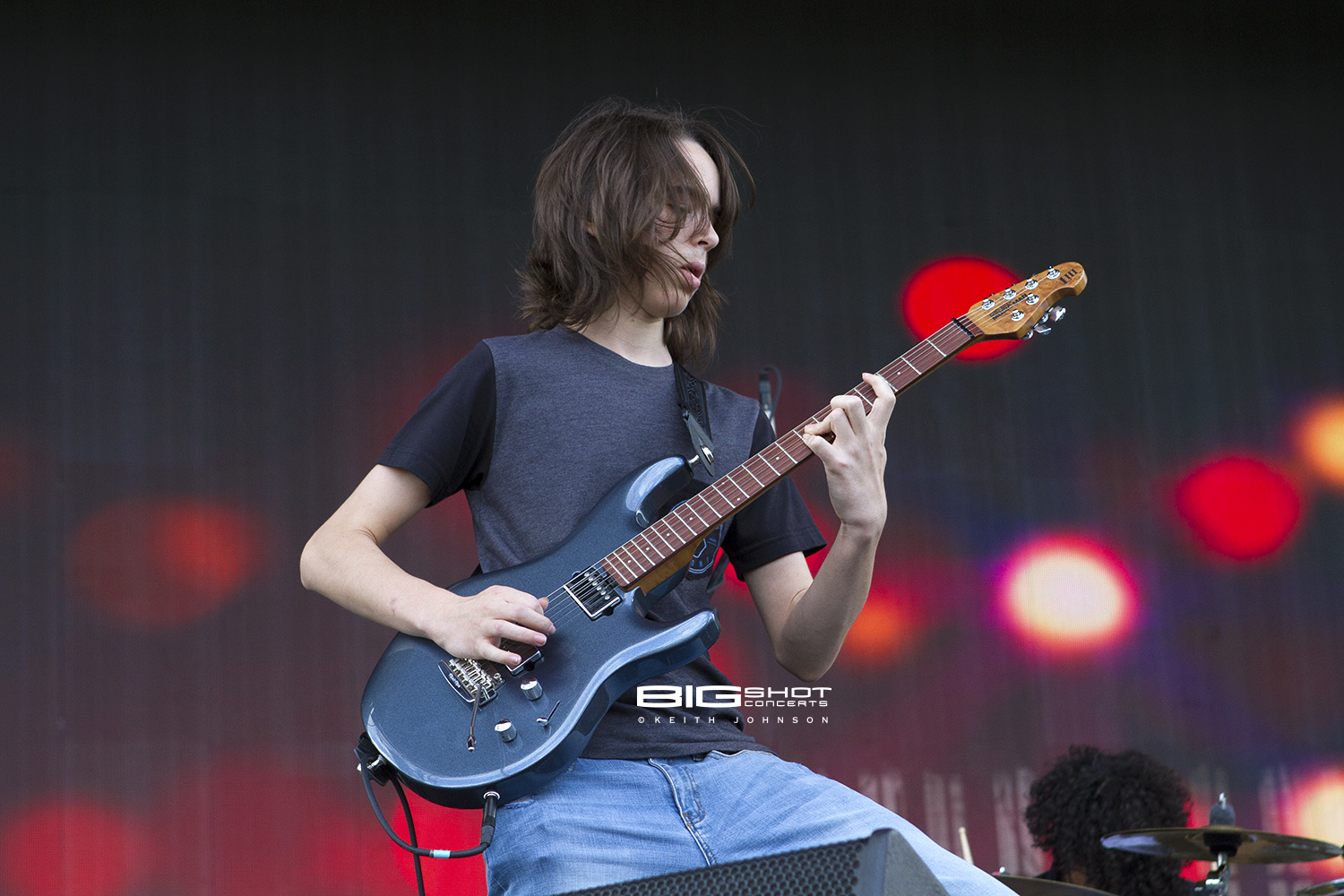 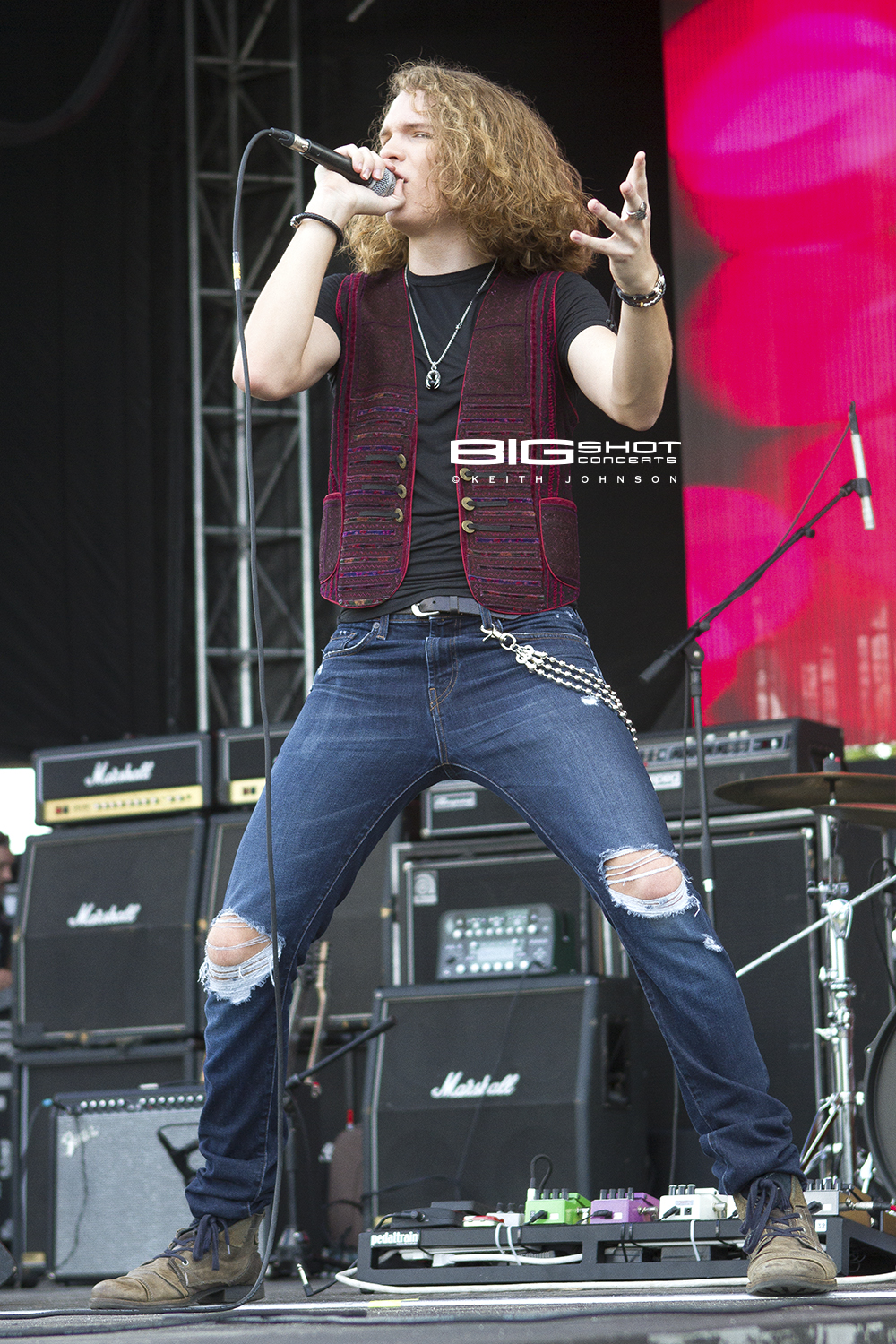