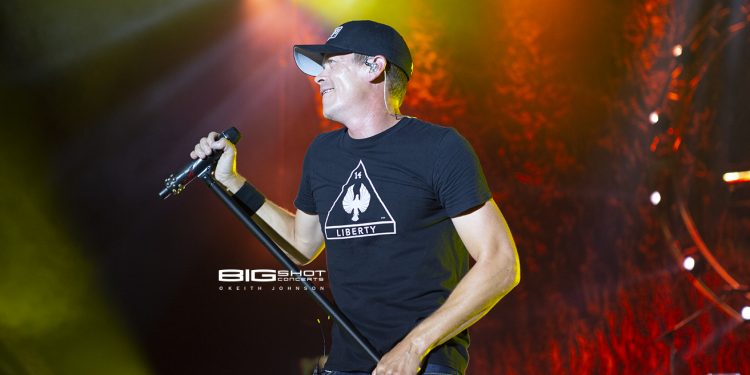 The Rock & Roll Express Tour starring 3 Doors Down and Collective Soul pulled into Mizner Park Amphitheater in Boca Raton, Florida on July 10, 2018. Also along for the ride was Soul Asylum, who hopped on to round out the lineup.

Grammy Award winning alternative rockers Soul Asylum opened the show with “Somebody to Shove,” their ardent anthem from Grave Dancers Union. Founder David Pirner gave a memorable performance, despite being on stage for just five songs. They played all their mainstream hits and fired up the crowd on a hot summer night. The band’s current lineup features Pirner, Michael Bland, Winston Roye and Ryan Smith. As the fans would expect and demand, Soul Asylum played “Runaway Train” — and the song was definitely a harbinger of great music to follow.

Genuine. That’s best word to describe the concert Collective Soul delivered during the Rock & Roll Express Tour. The Atlanta natives have been making music and entertaining audiences for the better part of 25 years. Never once did any part of their set seem forced or as if they were just going through the motions of being on stage. These guys came to kick ass and bring down the Mizner Park Amphitheater. Production was top notch. Lights and sound were in perfect harmony, which complemented the musicians’ playing abilities.

Frontman Ed Roland wore a lot of hats: singer, keyboardist, guitar player; even a fashionable yellow cover for his head. Impassioned might be an understatement when considering his performance. He jumped, gyrated and roamed the stage with ease while taking the fans on a journey covering their biggest hits. He noted that Collective Soul was a 90’s band — but they have new tunes, too. And Boca Raton, Florida was going to hear what they’ve been writing.

Ed Roland’s bandmates include his brother Dean Roland on rhythm guitar, bass player Will Turpin, Jesse Triplett shredding lead guitar and Johnny Rabb on drums. Despite being billed as a co-headlining tour, Collective Soul never played second fiddle. In fact, the band continued to receive adorning adulation after they walked off. Probably because Ed Roland was strumming his guitar while backstage and out of sight.

3 Doors Down kept the Rock & Roll Express Tour moving with a high-energy set. The Mississippi rockers stormed the stage as night fell and never slowed down the tempo. It was a night of Americana and tunes influenced by their southern roots. Lead singer Brad Arnold is proud of his patriotism and often performed standing next to an American flag.

Known for their catchy hooks and heartfelt lyrics, 3 Doors Down played to their strength and gave the fans a night of punchy rock and roll. Big guitars, thunderous bass lines and pounding drum beats lead the charge as the band plowed through more than two decades of hits. Though they are no strangers to personnel changes, their current lineup is poised to keep them headlining tours for years to come. The band members that rocked Mizner Park Amphitheater included vocalist Brad Arnold, Chris Henderson on lead guitar, drummer Greg Upchurch, guitarist Chet Roberts and Justin Biltonen on bass.

Despite performing under a sweltering summer night in South Florida, 3 Doors Down remained super cool. Their love for playing live shined through during their polished performance and left the fans wanting more.

Here Without You
When I’m Gone 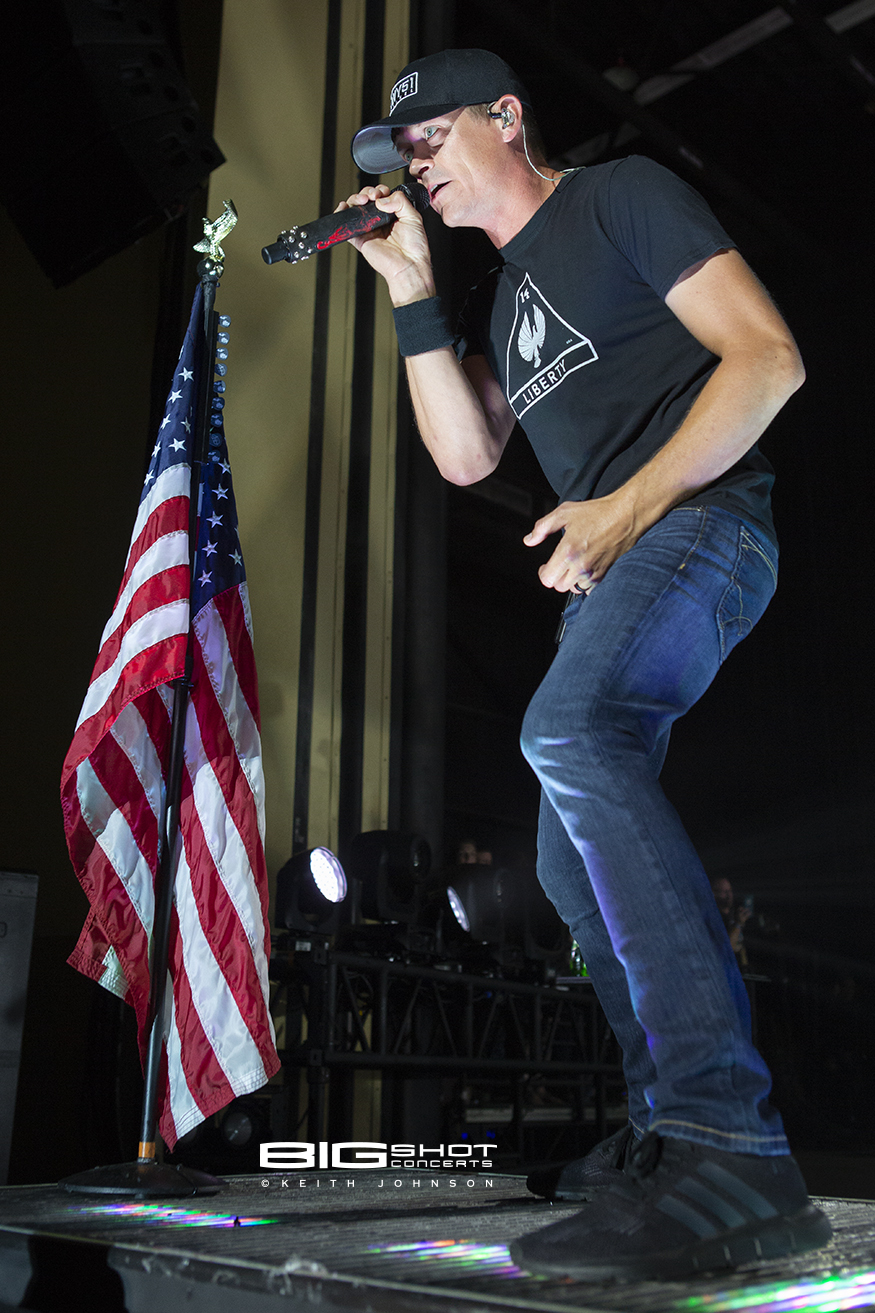 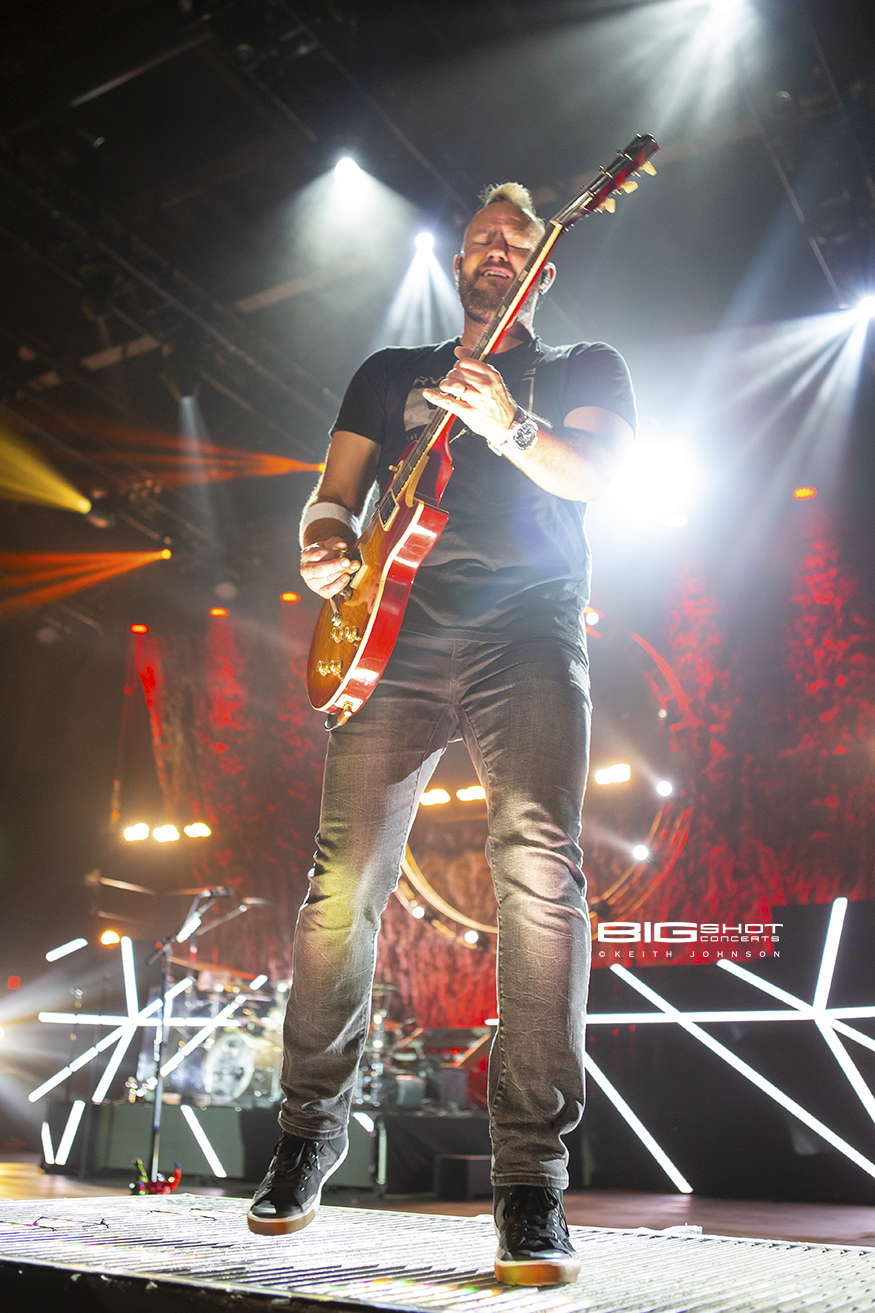 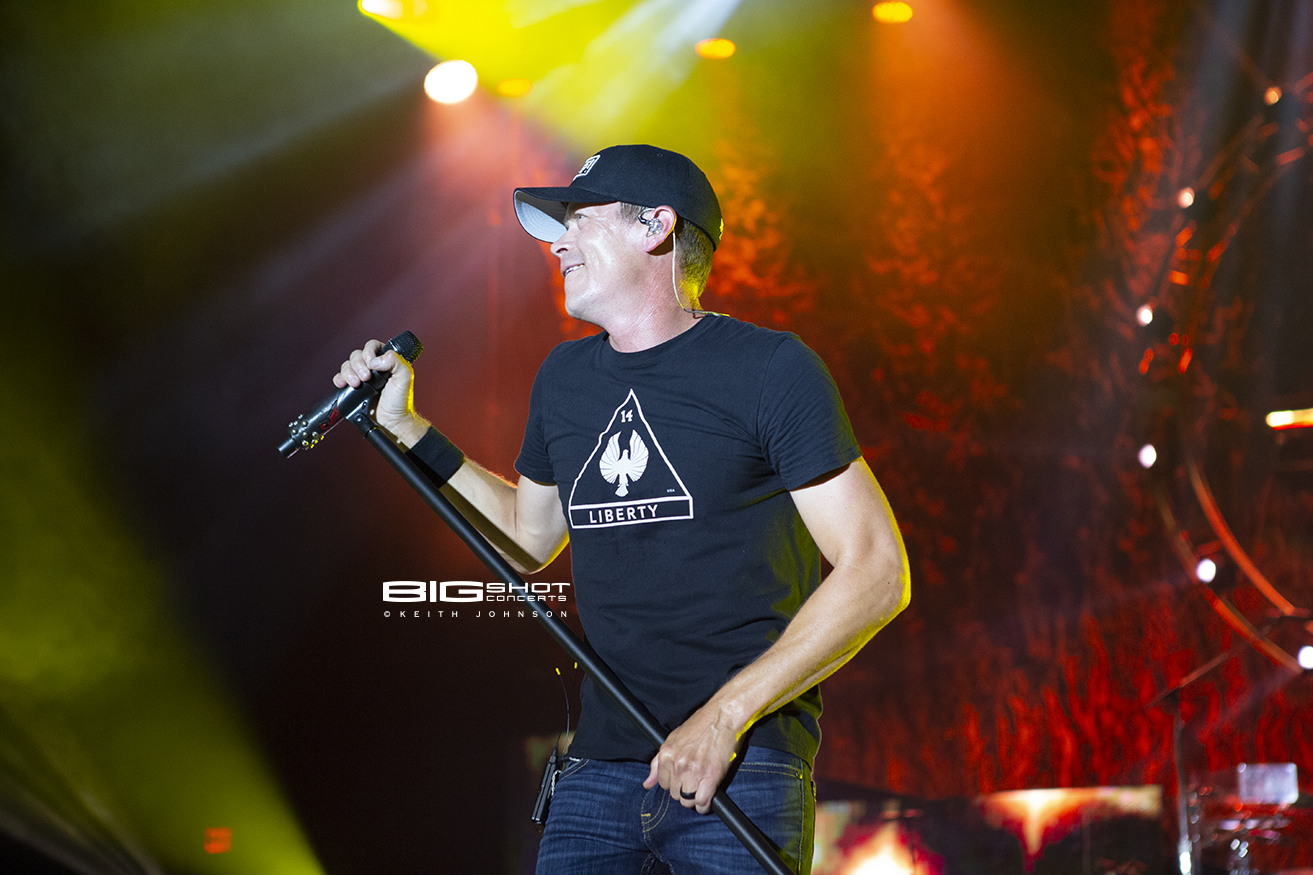 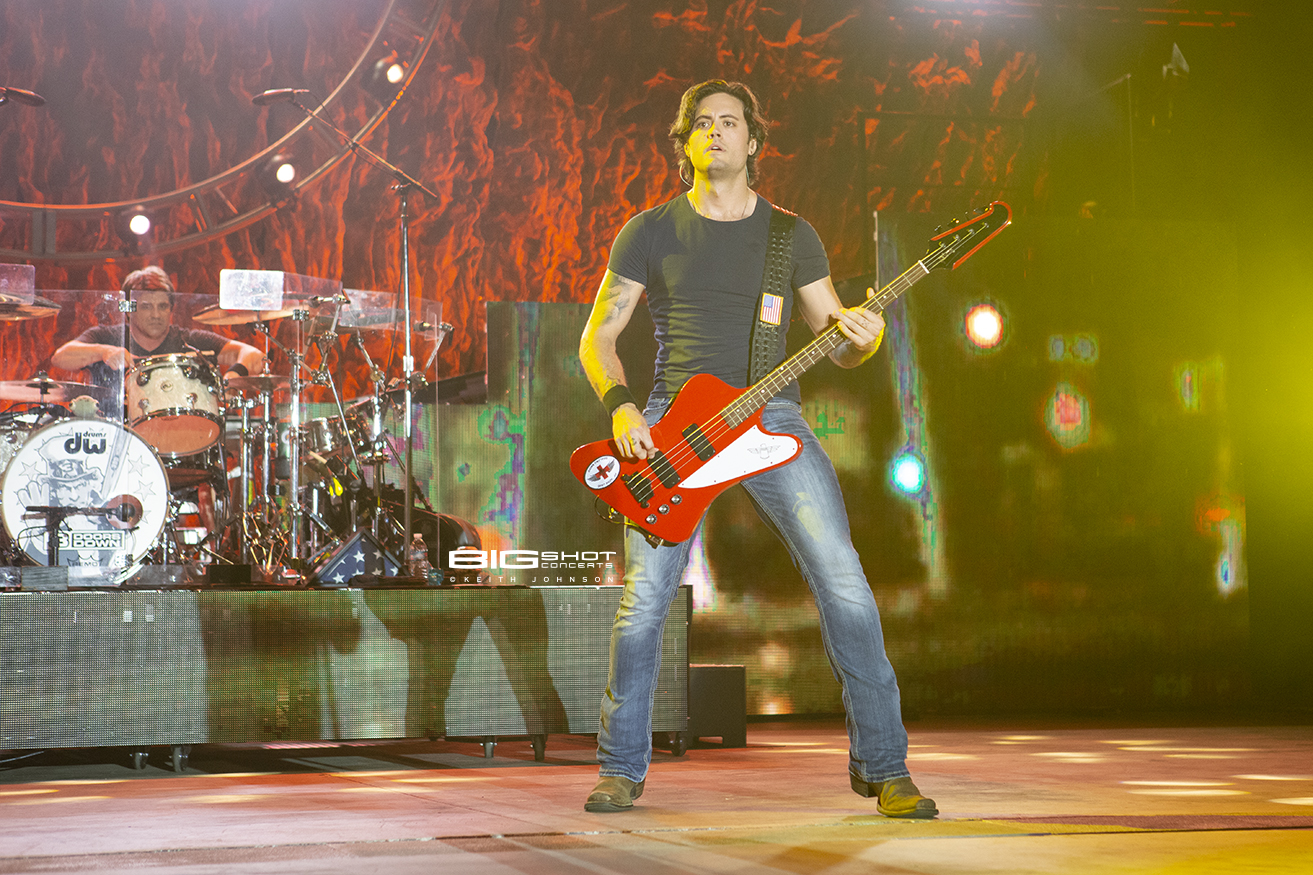 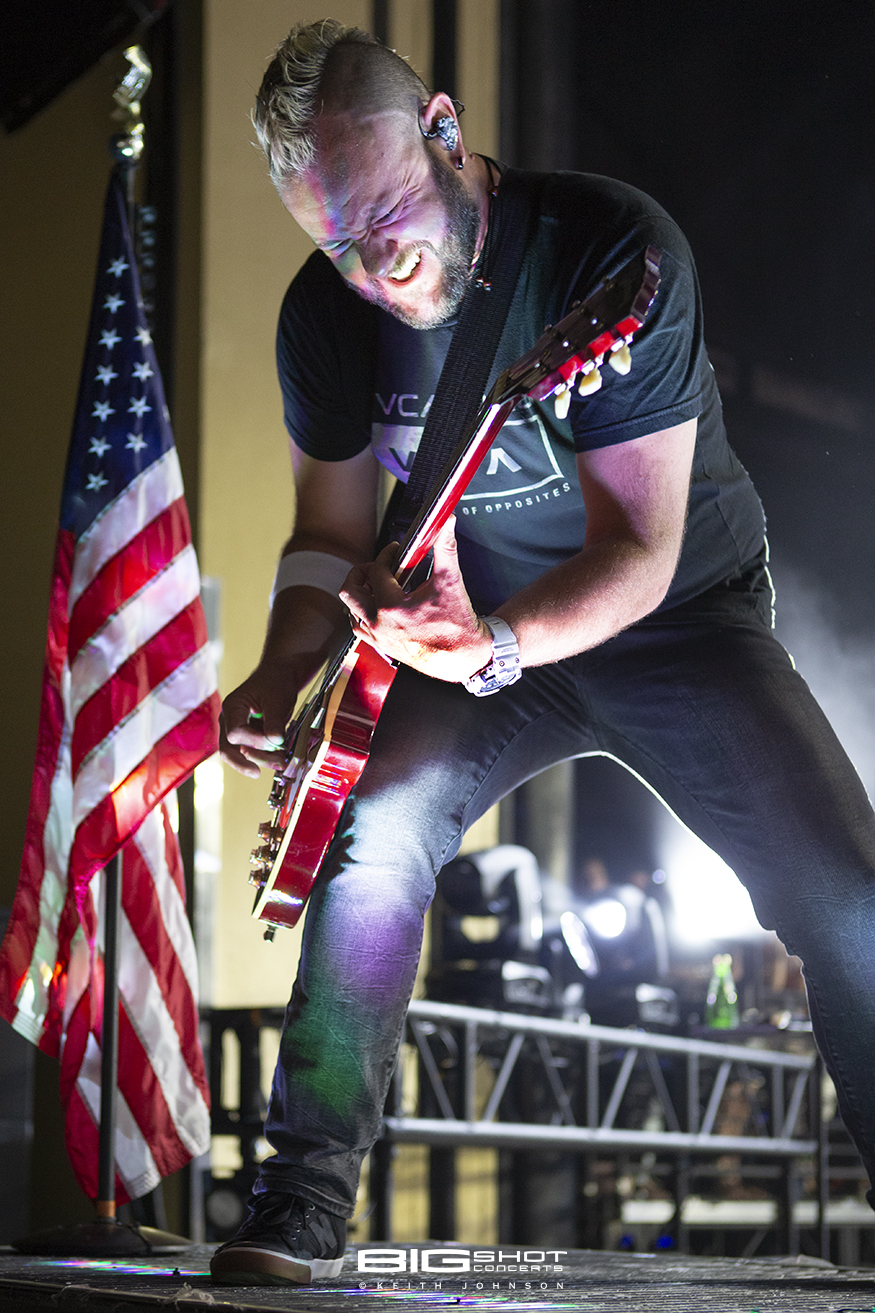 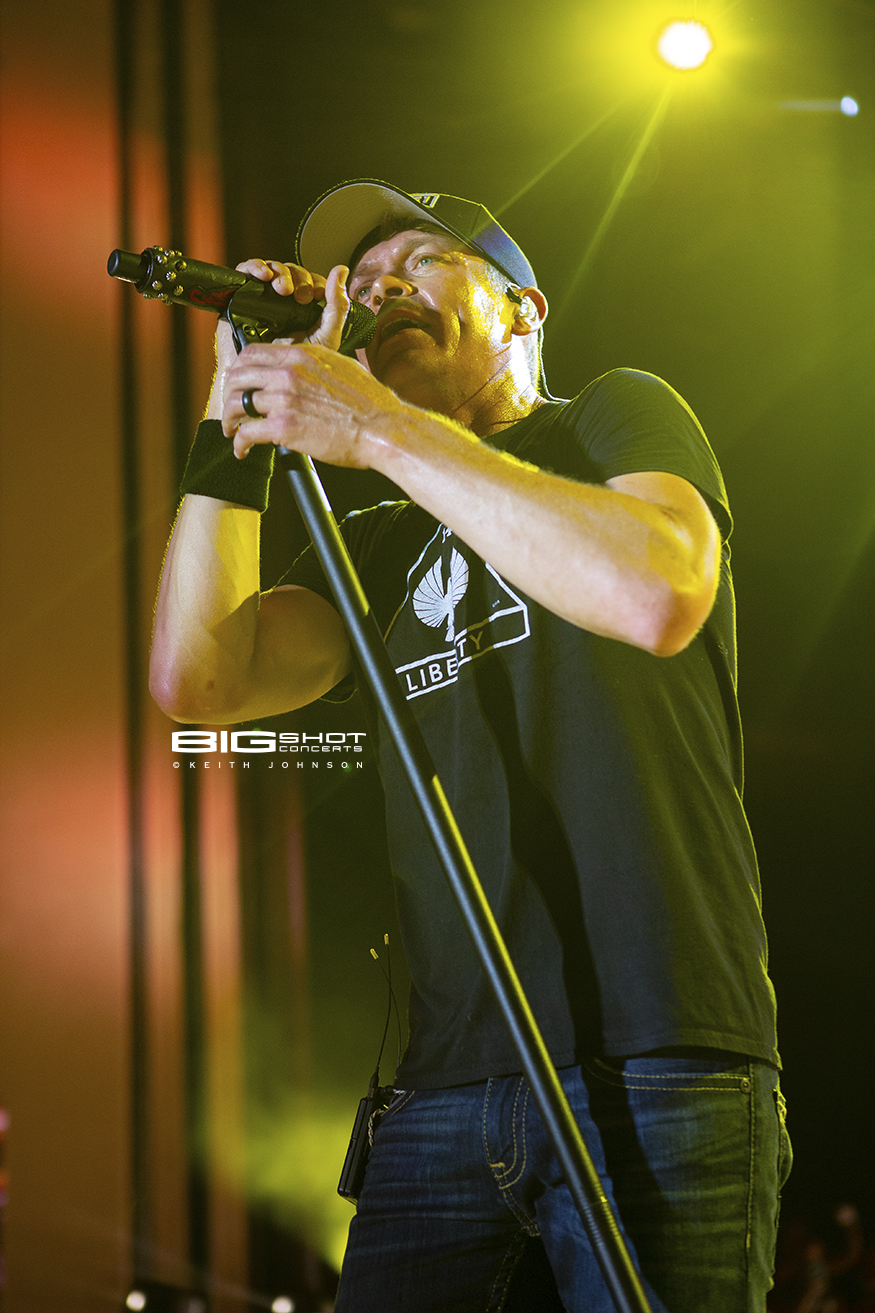 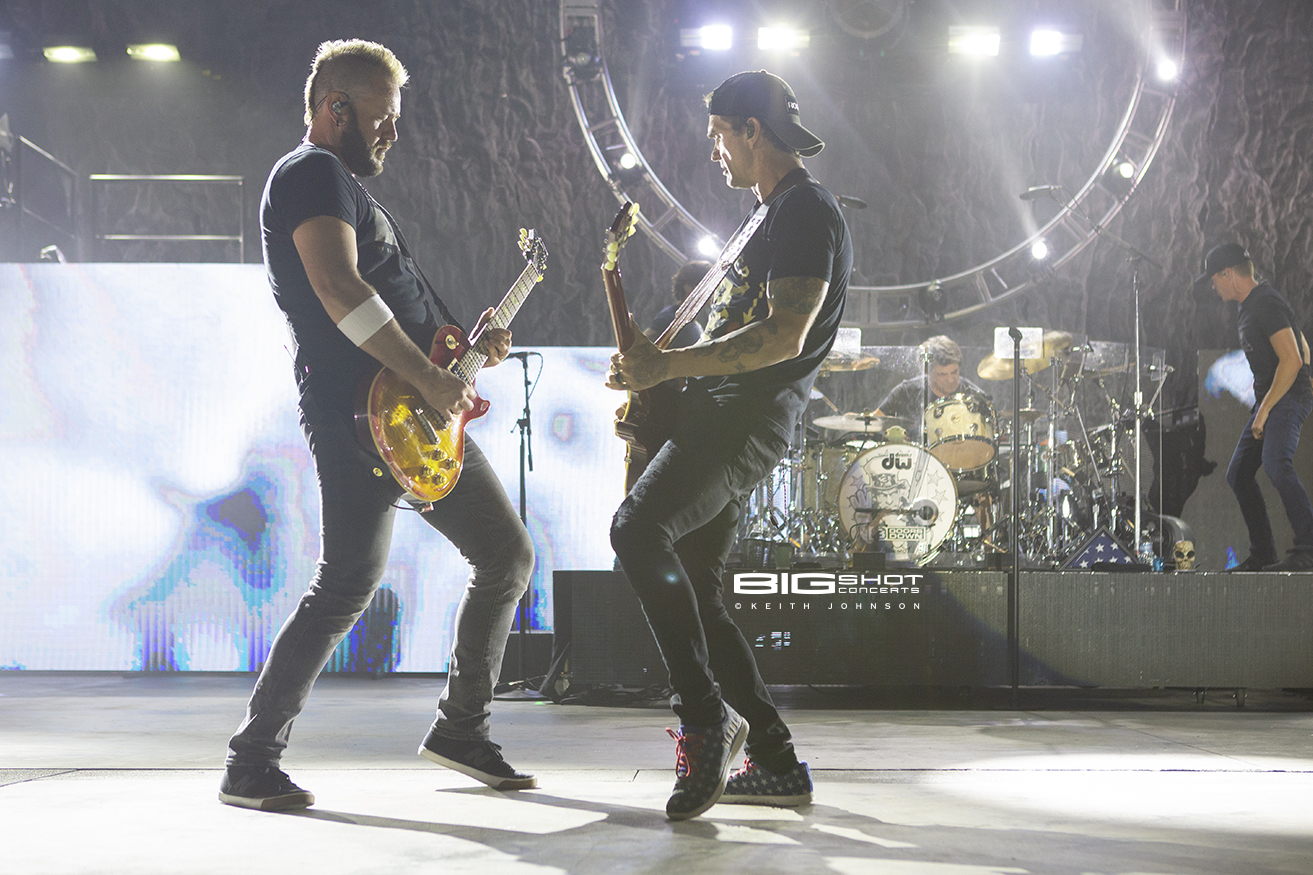 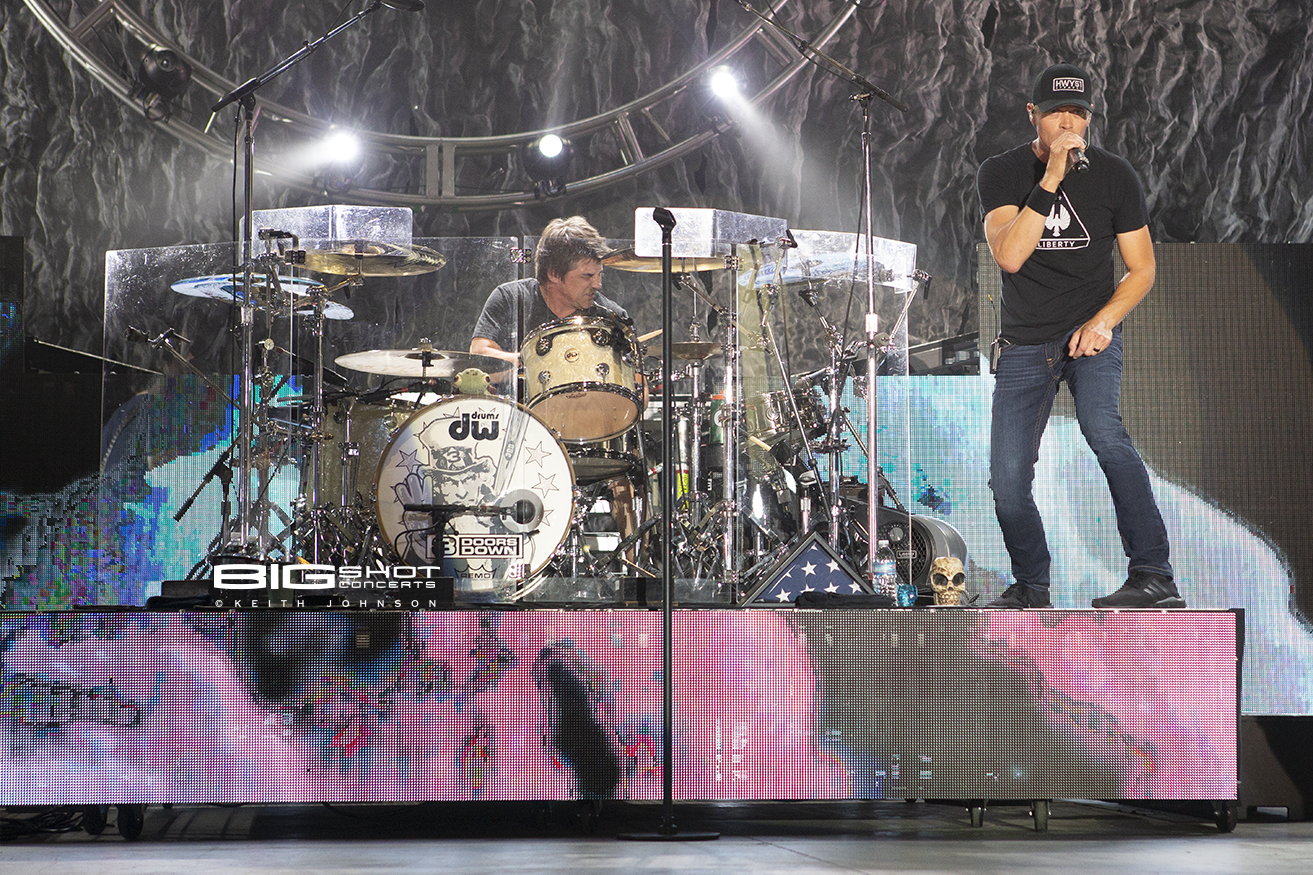 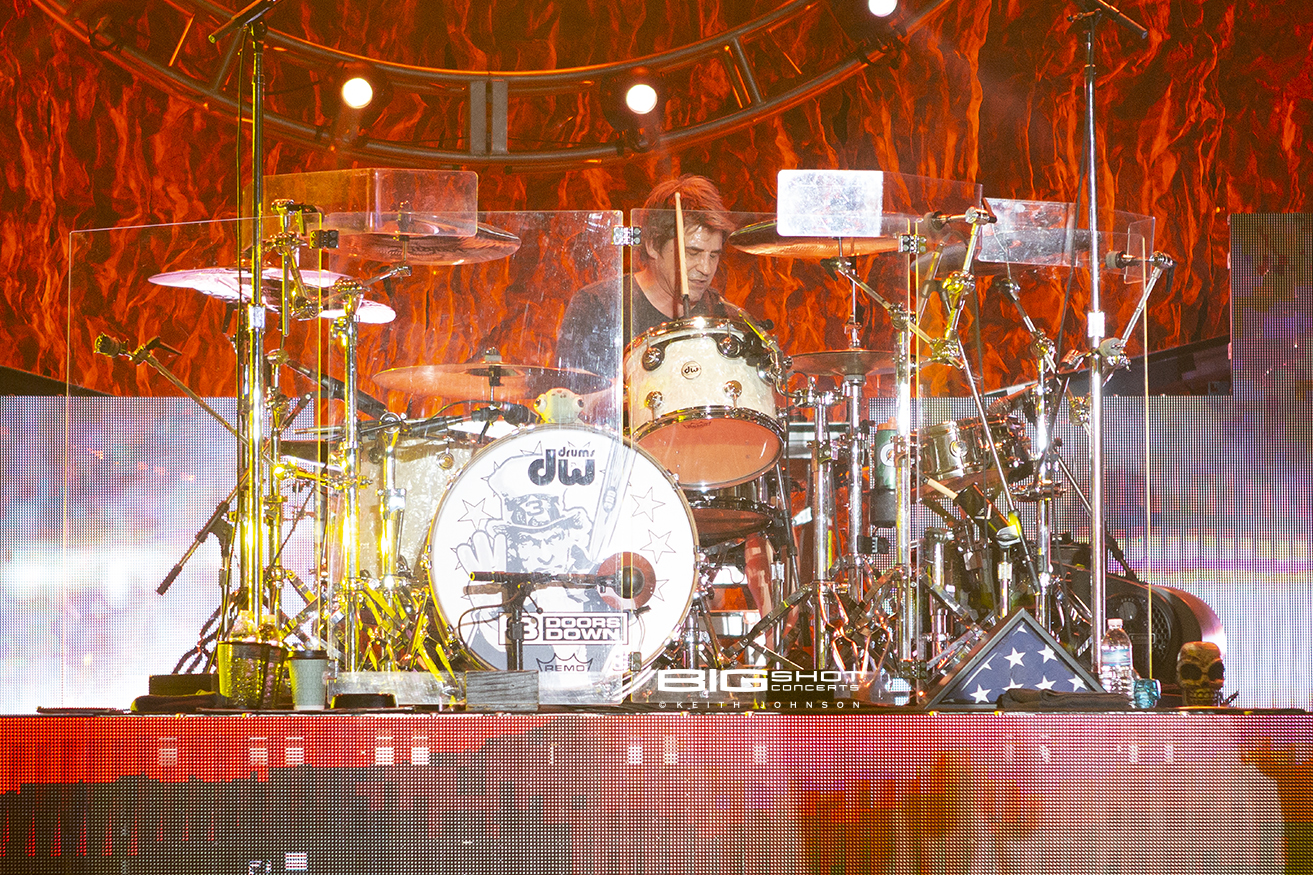 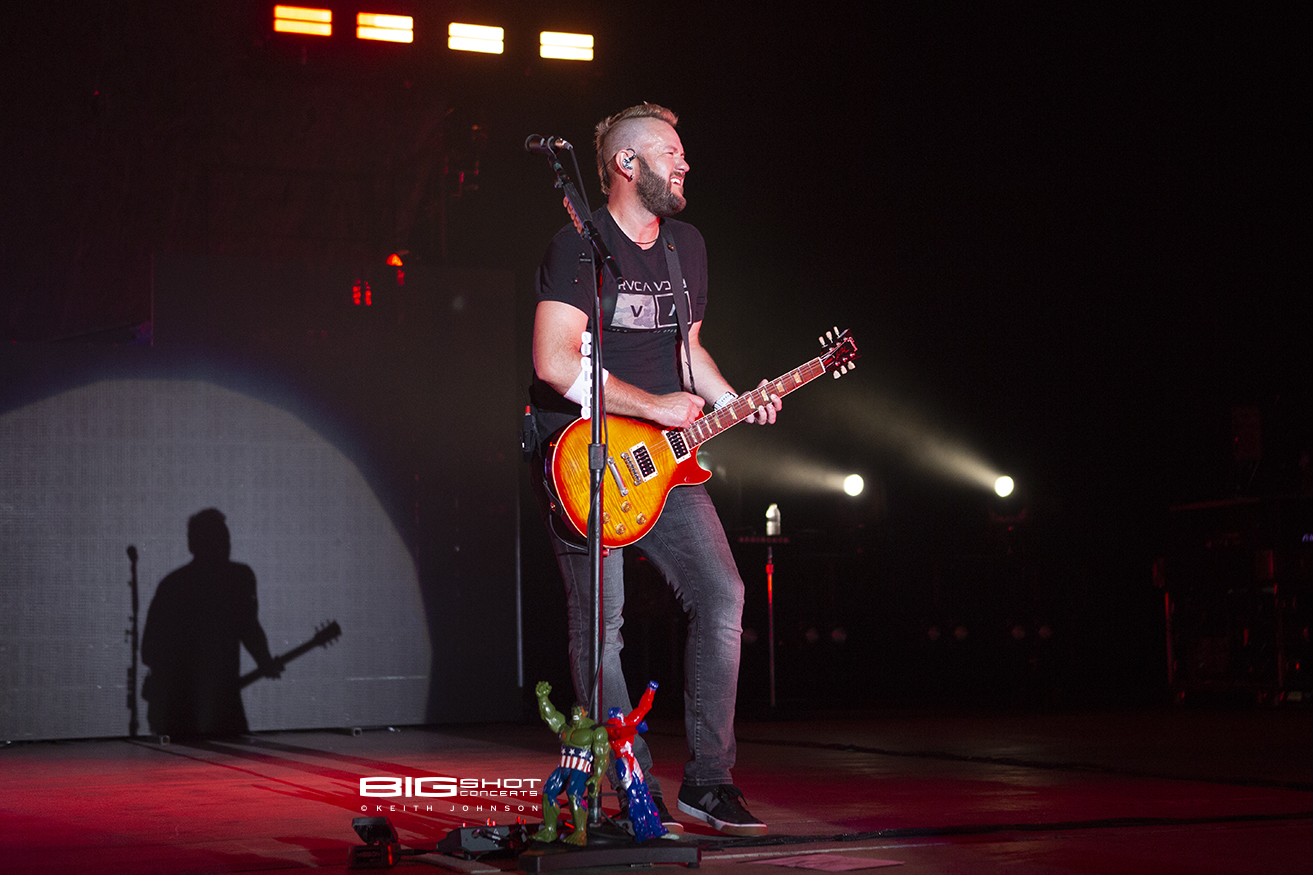 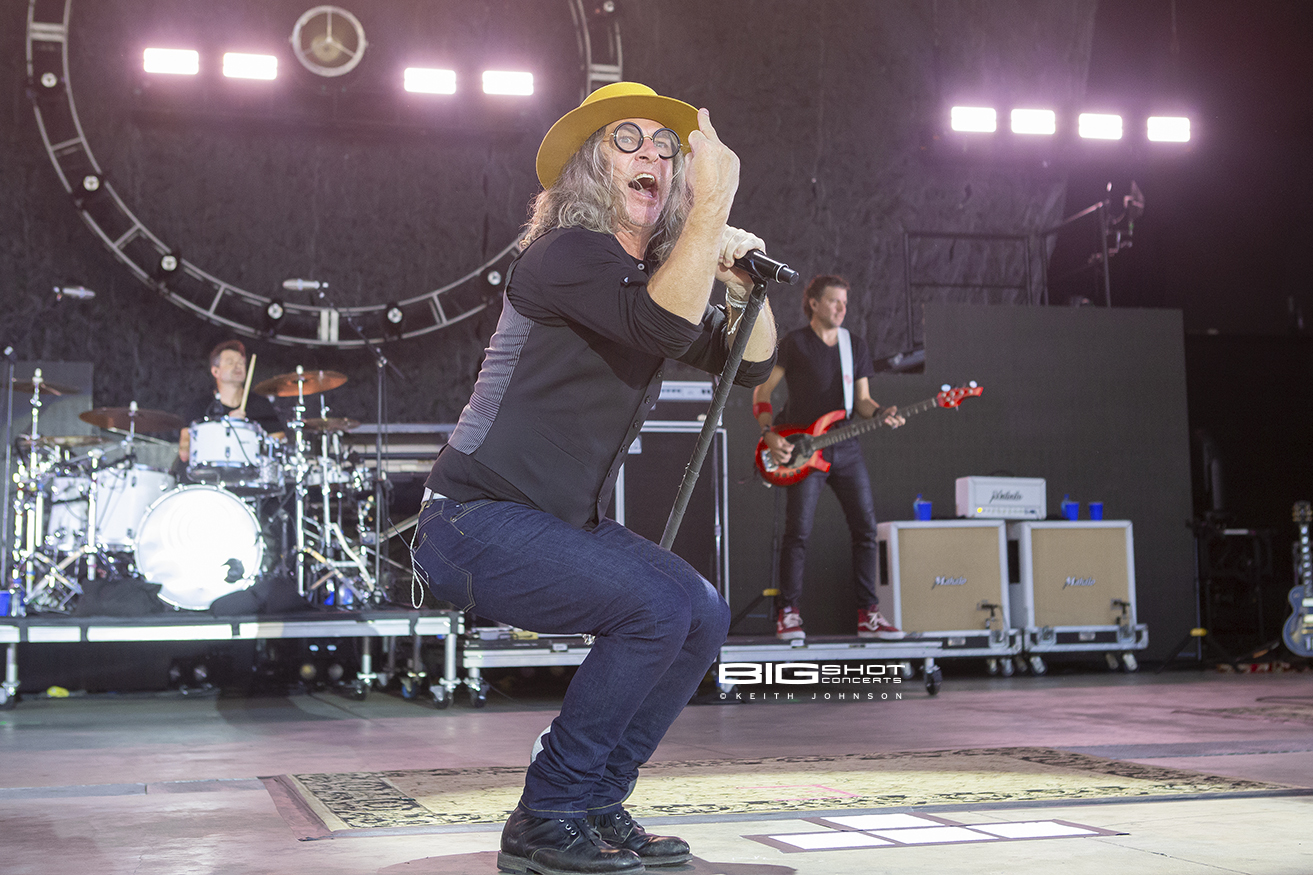 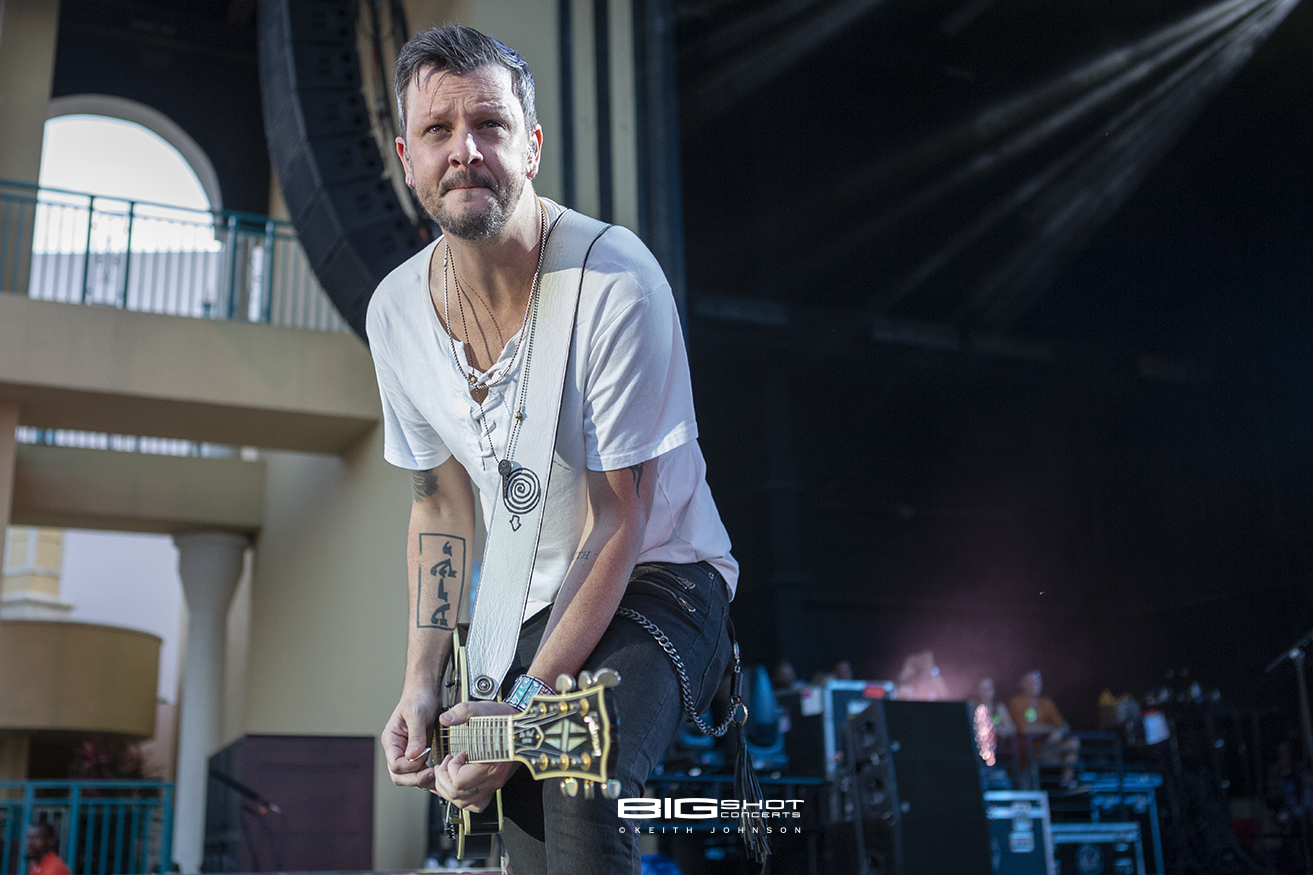 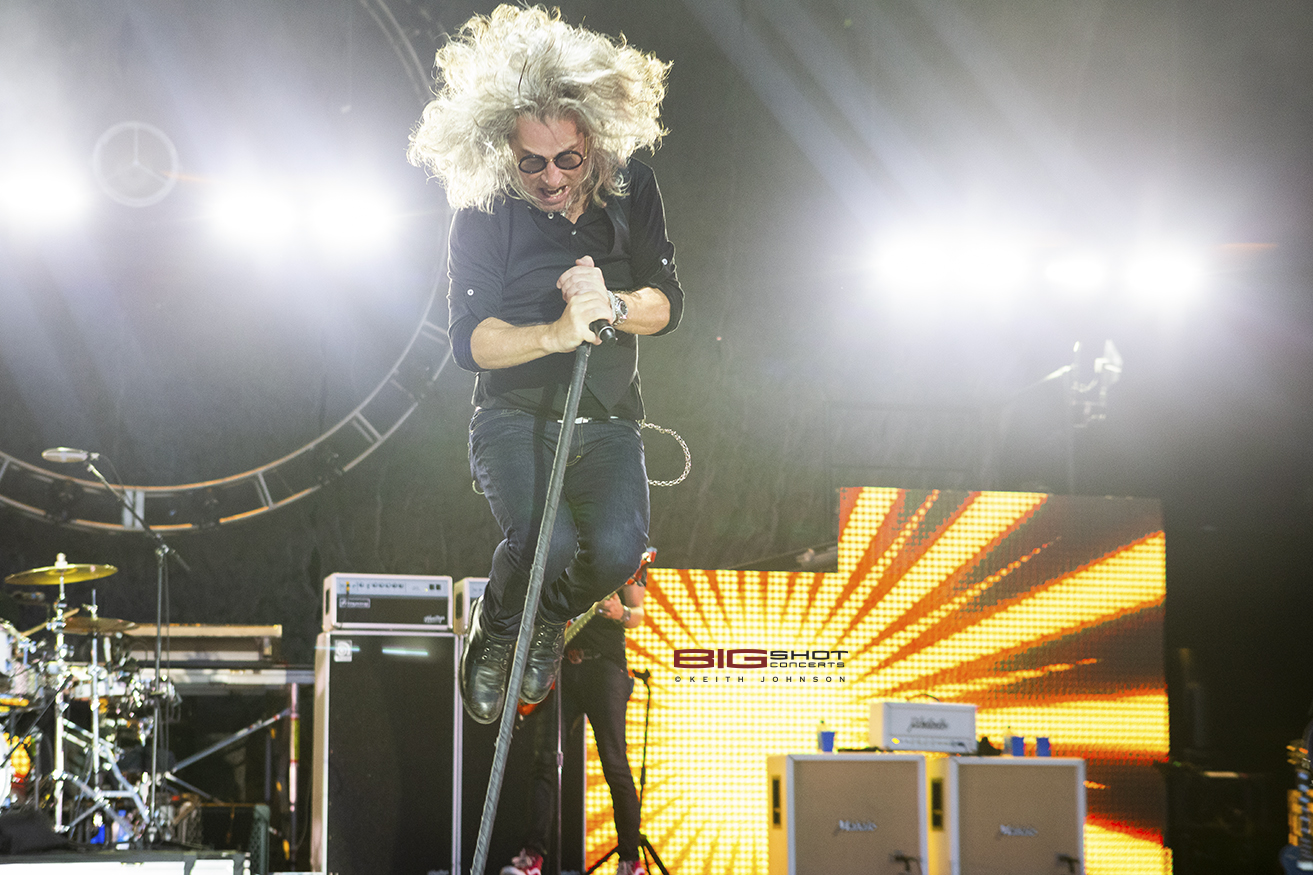 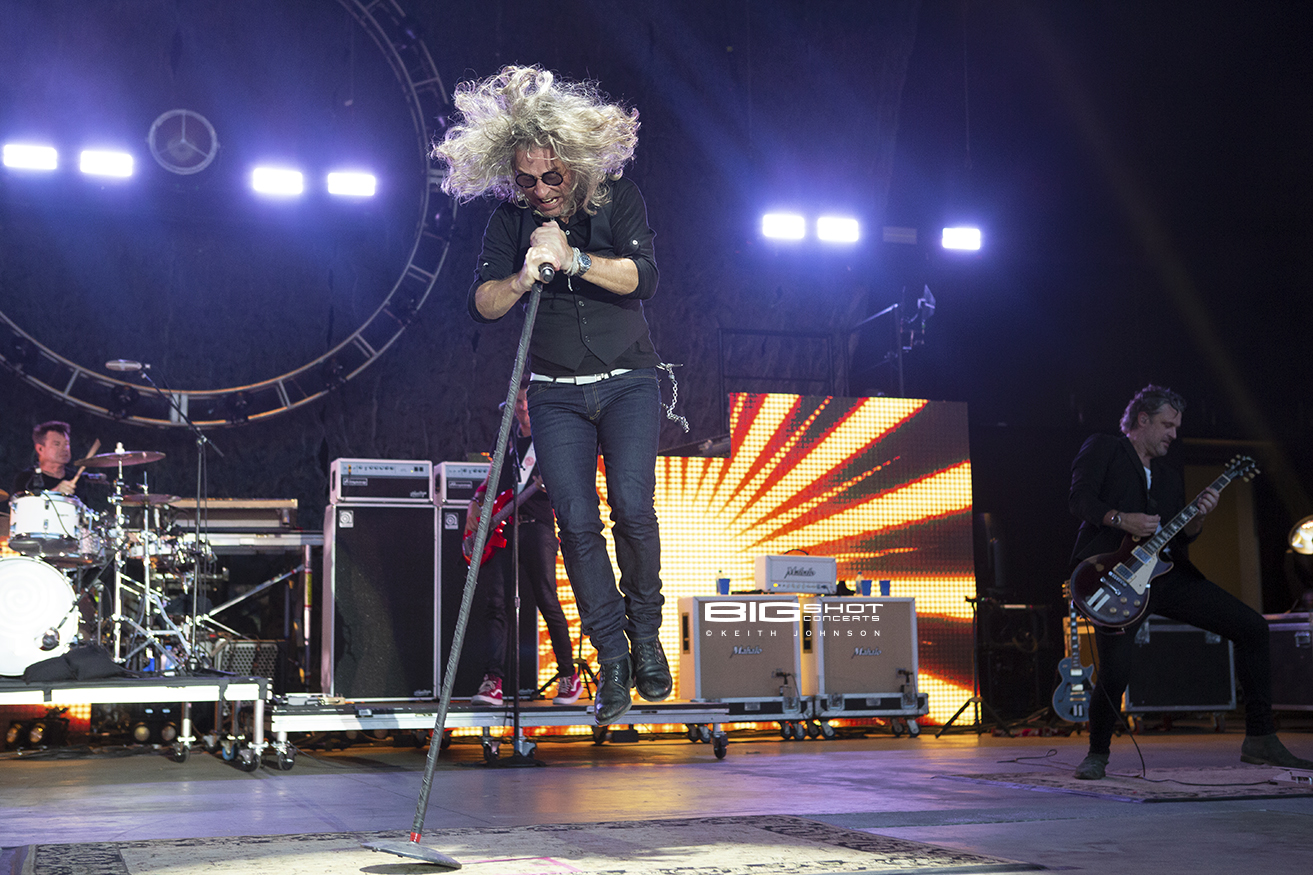 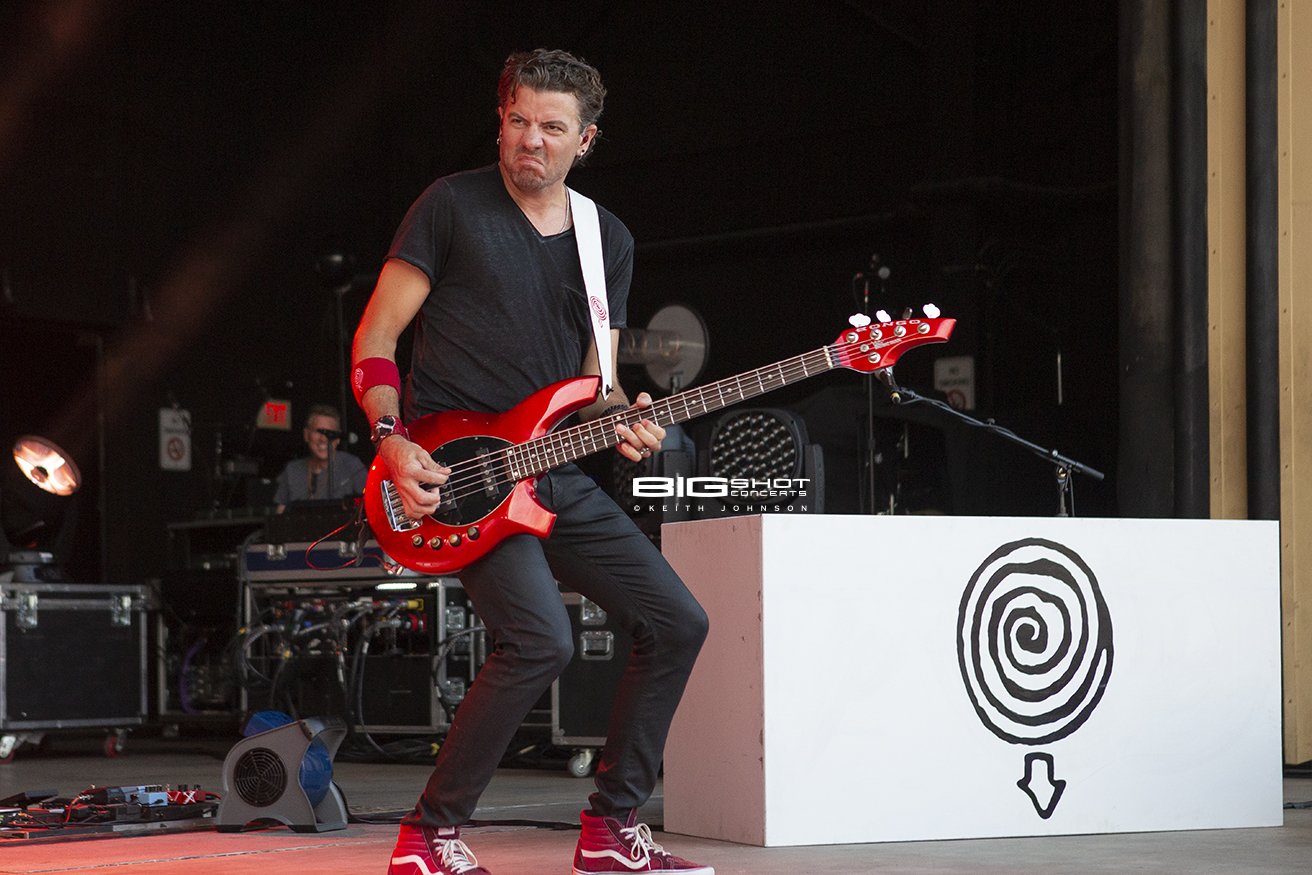 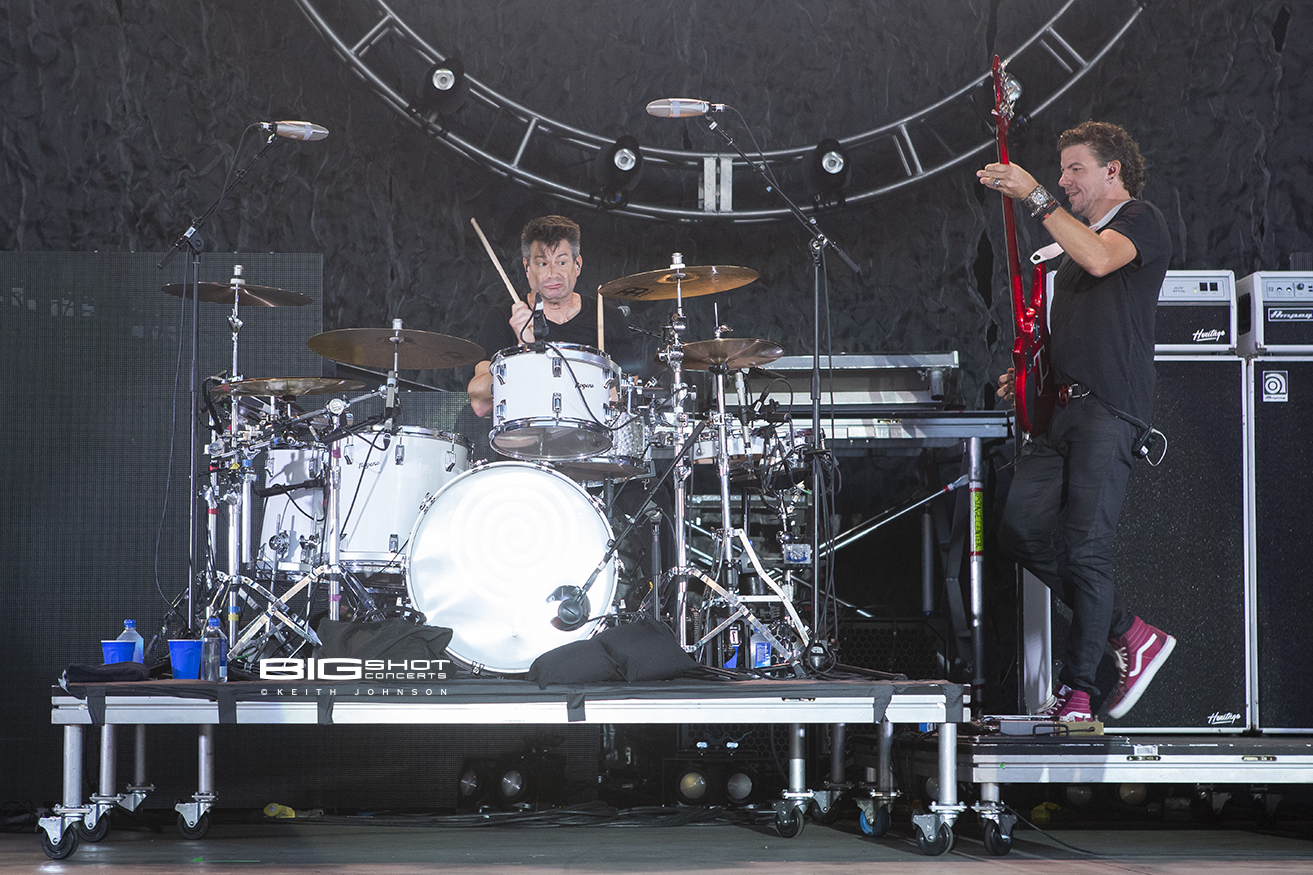 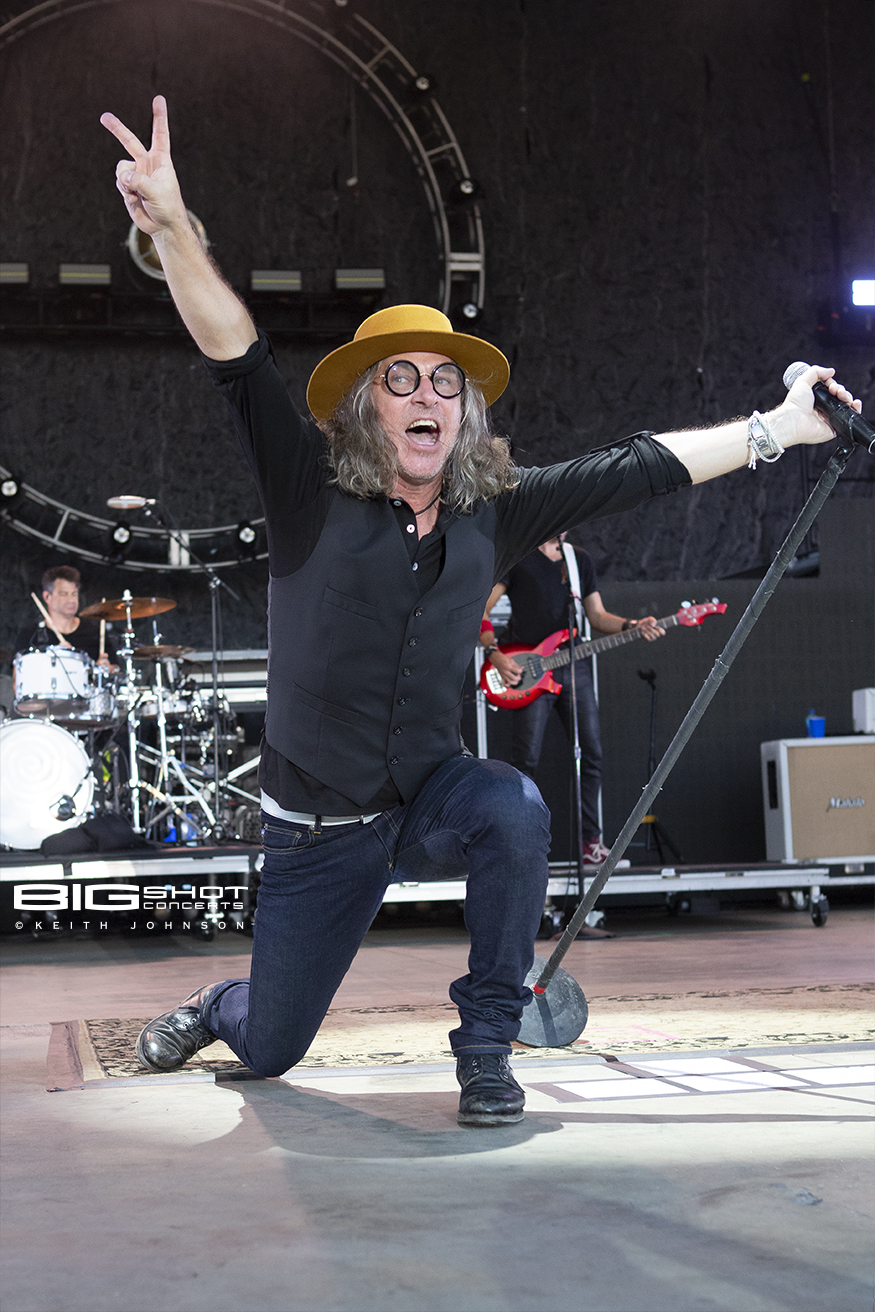 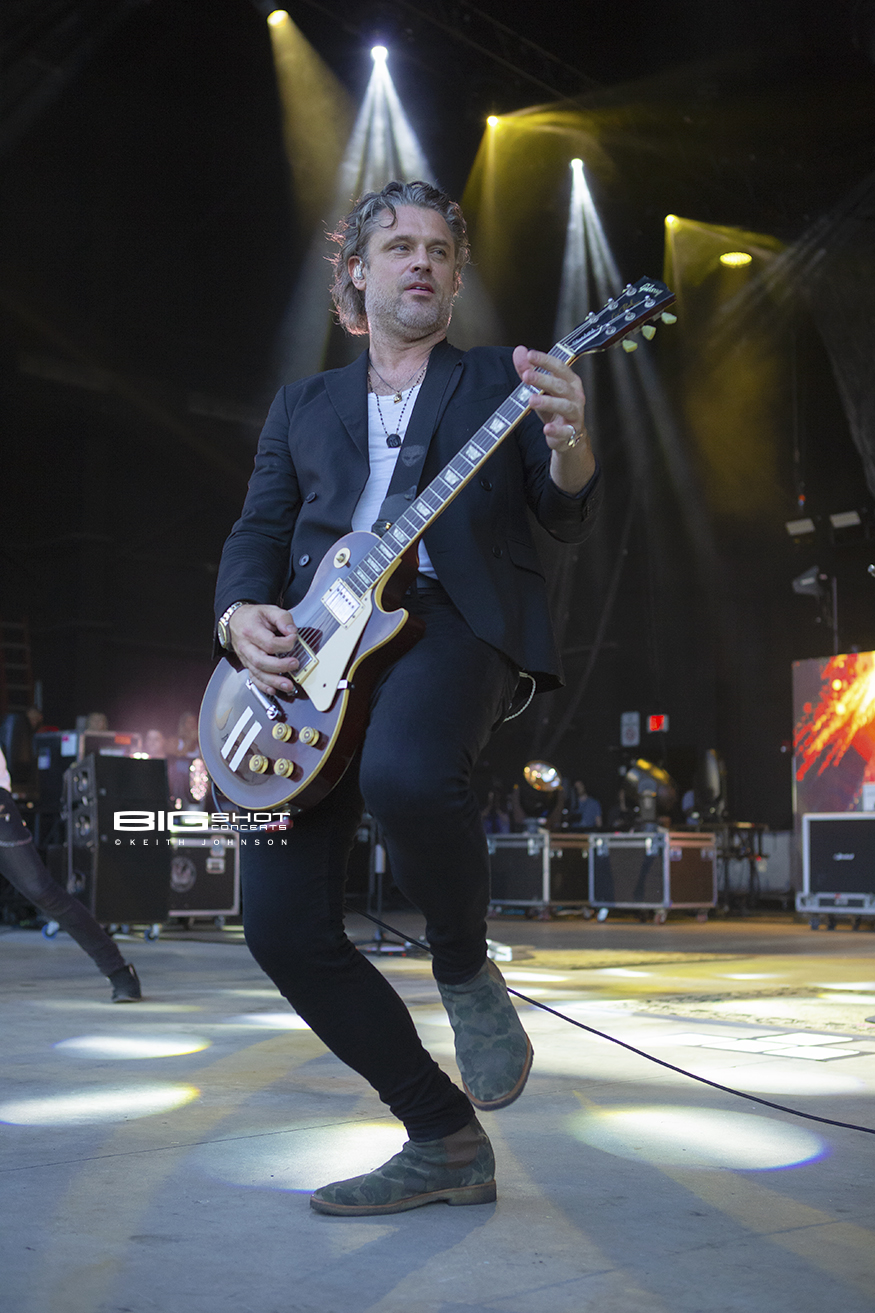 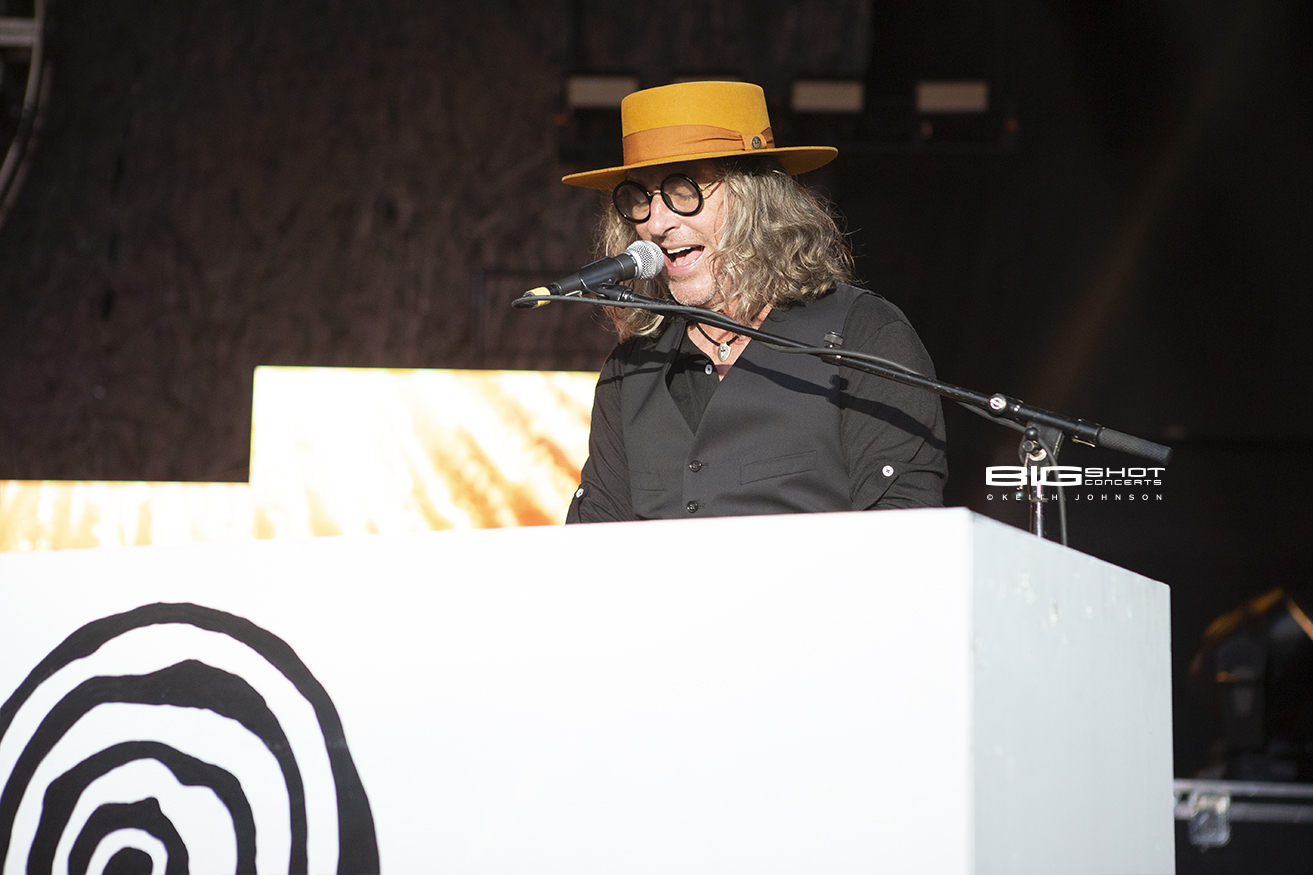 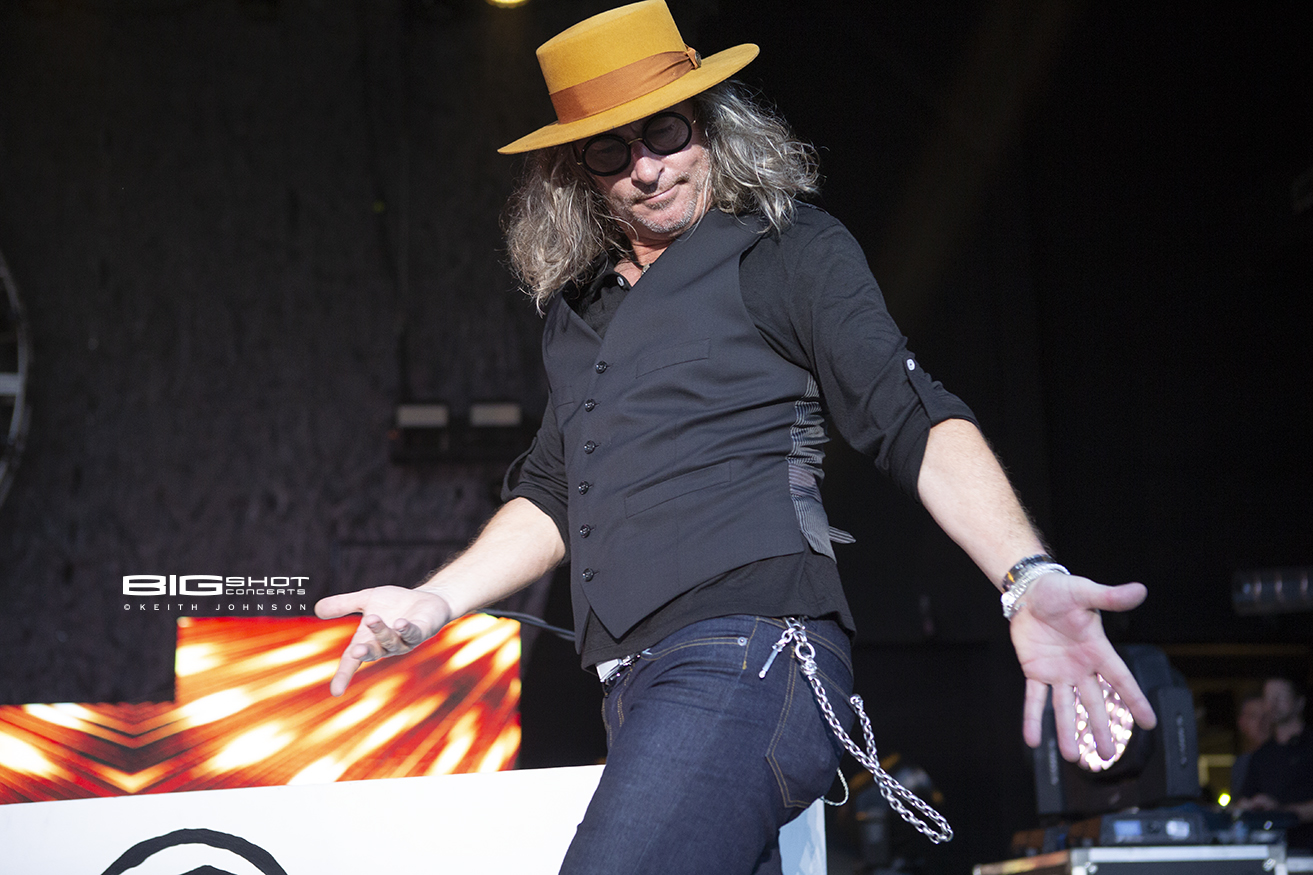 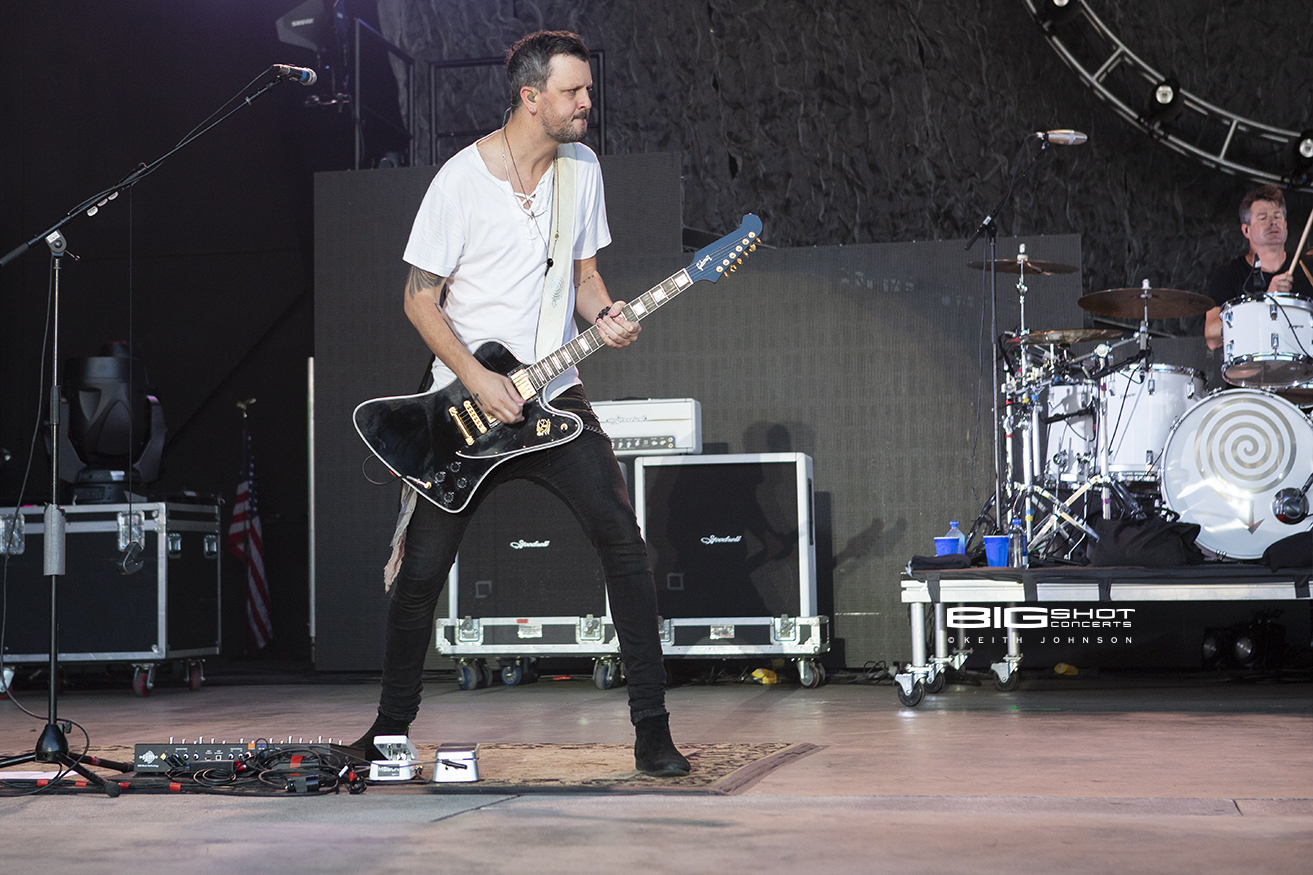 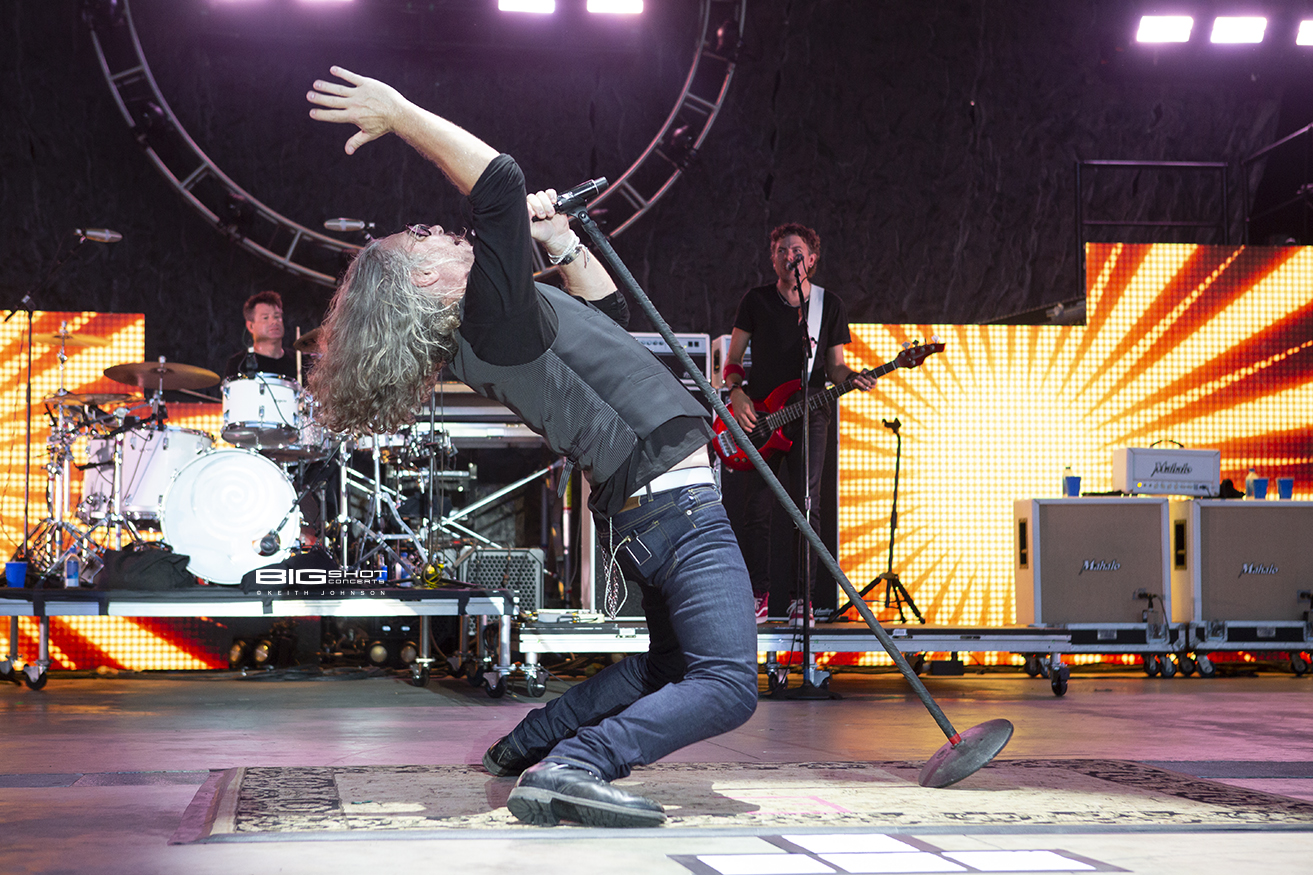 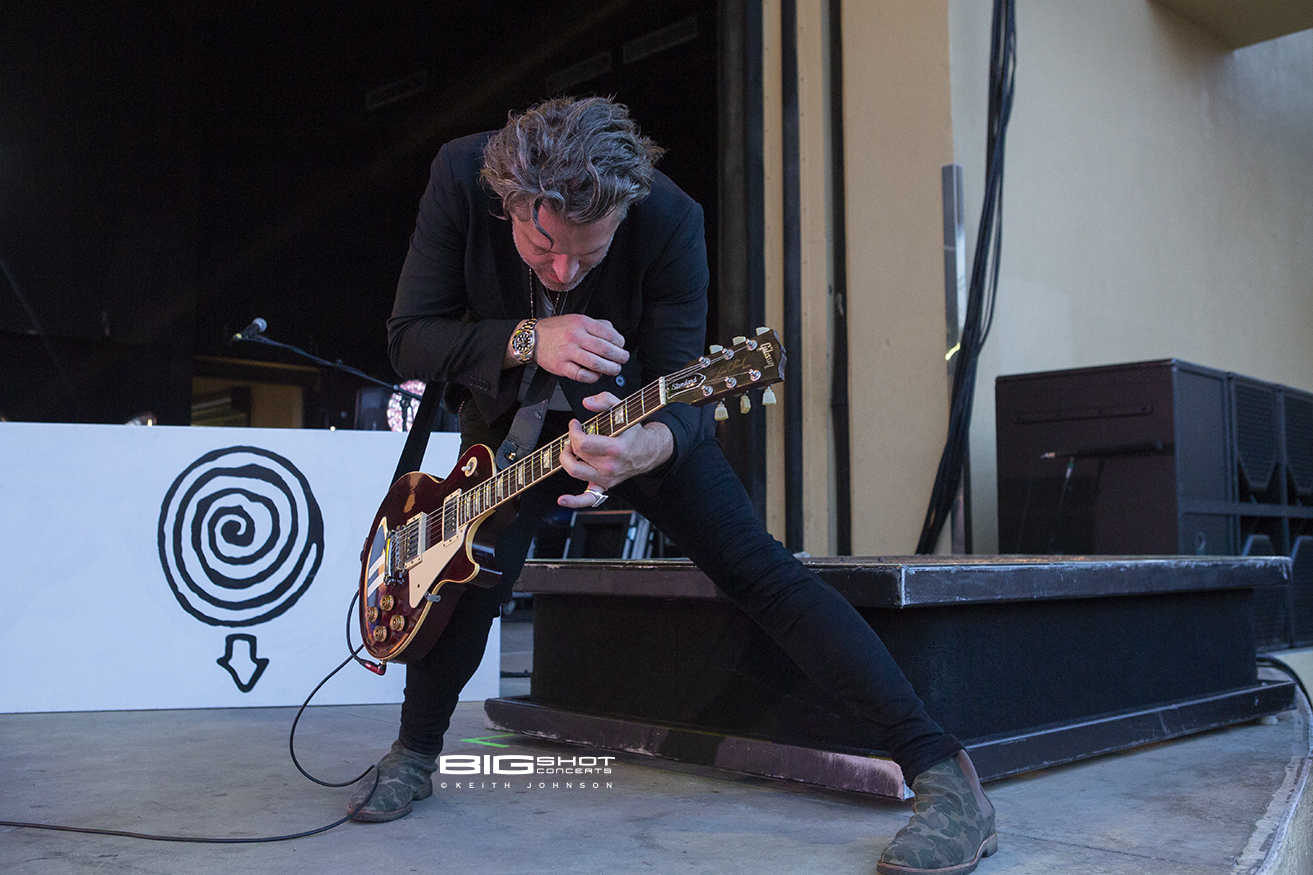 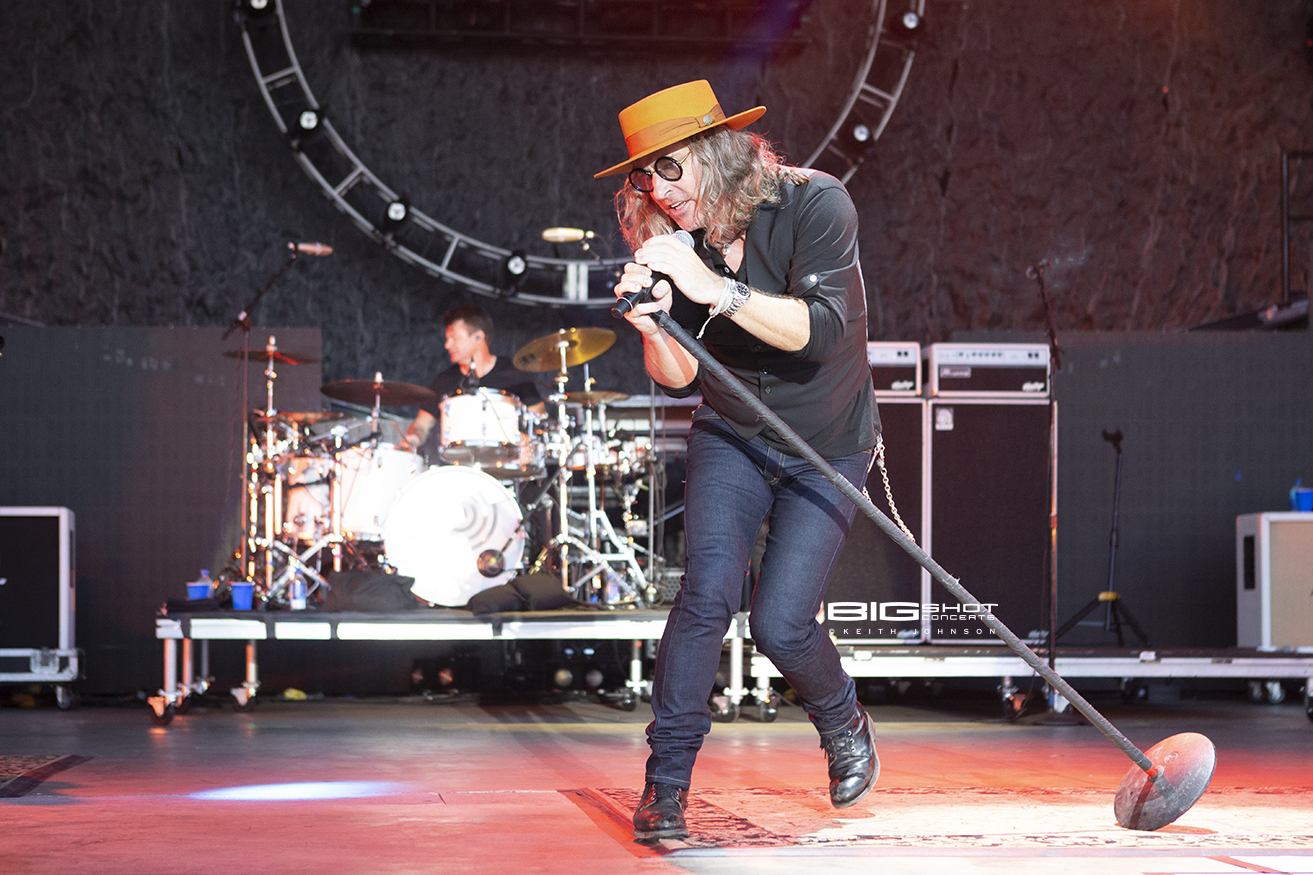 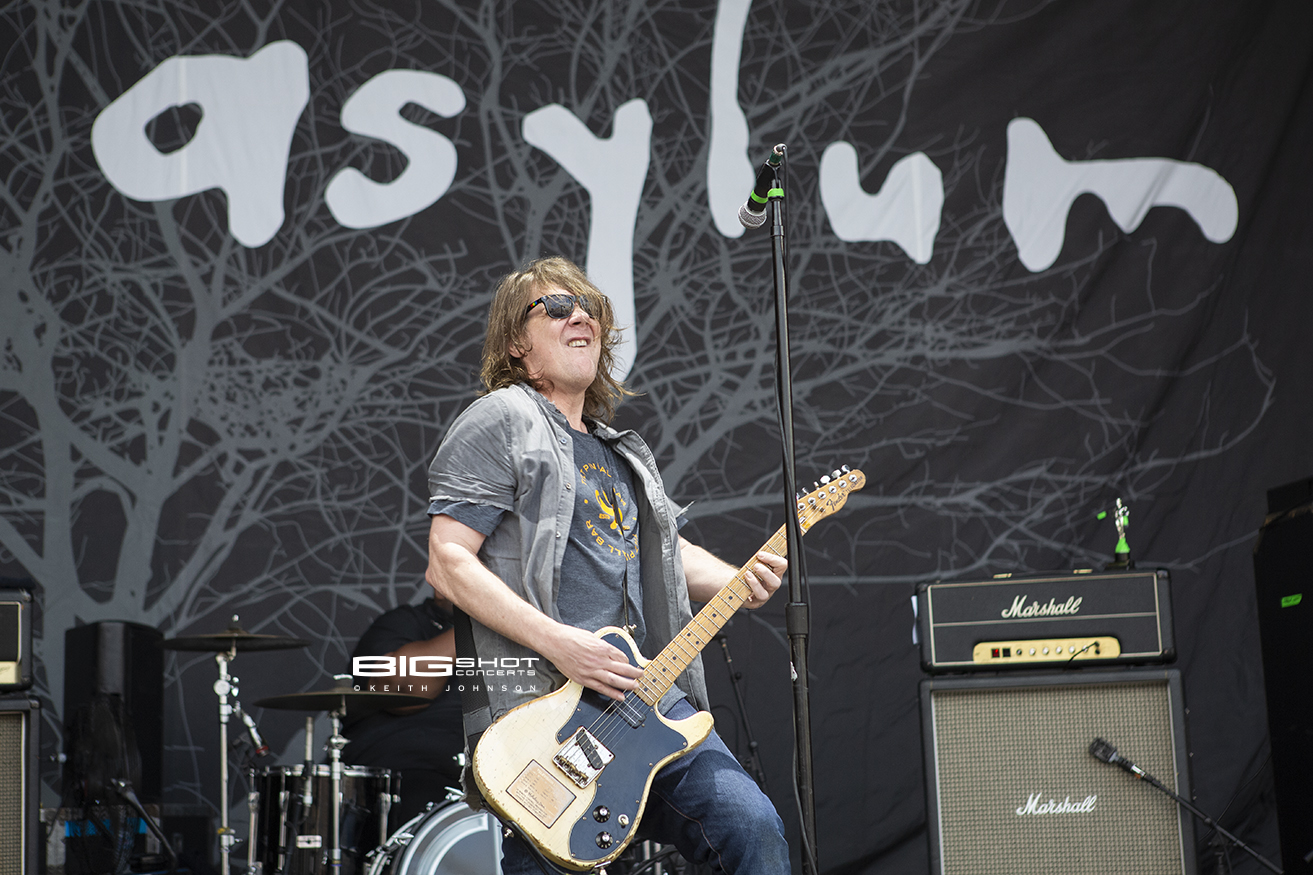 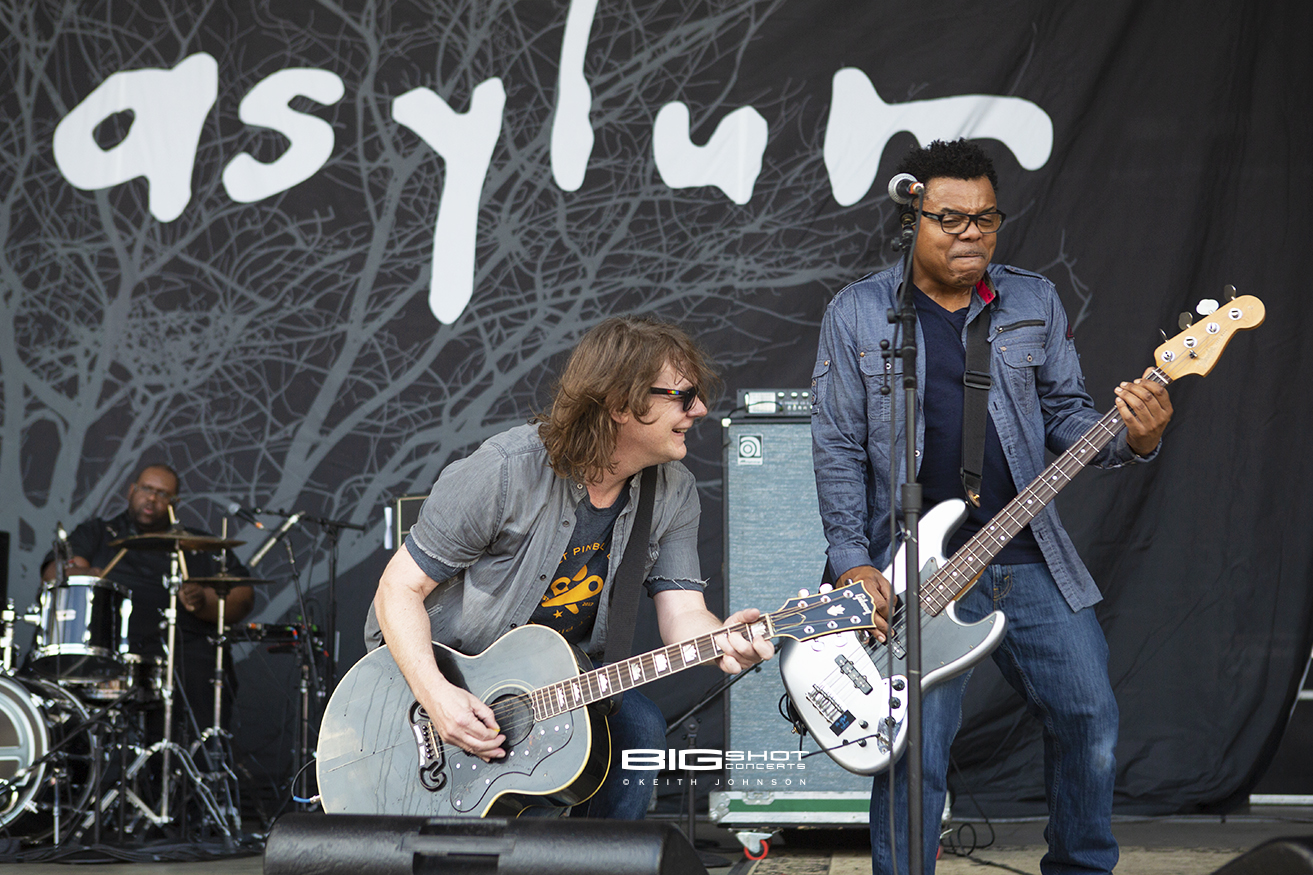 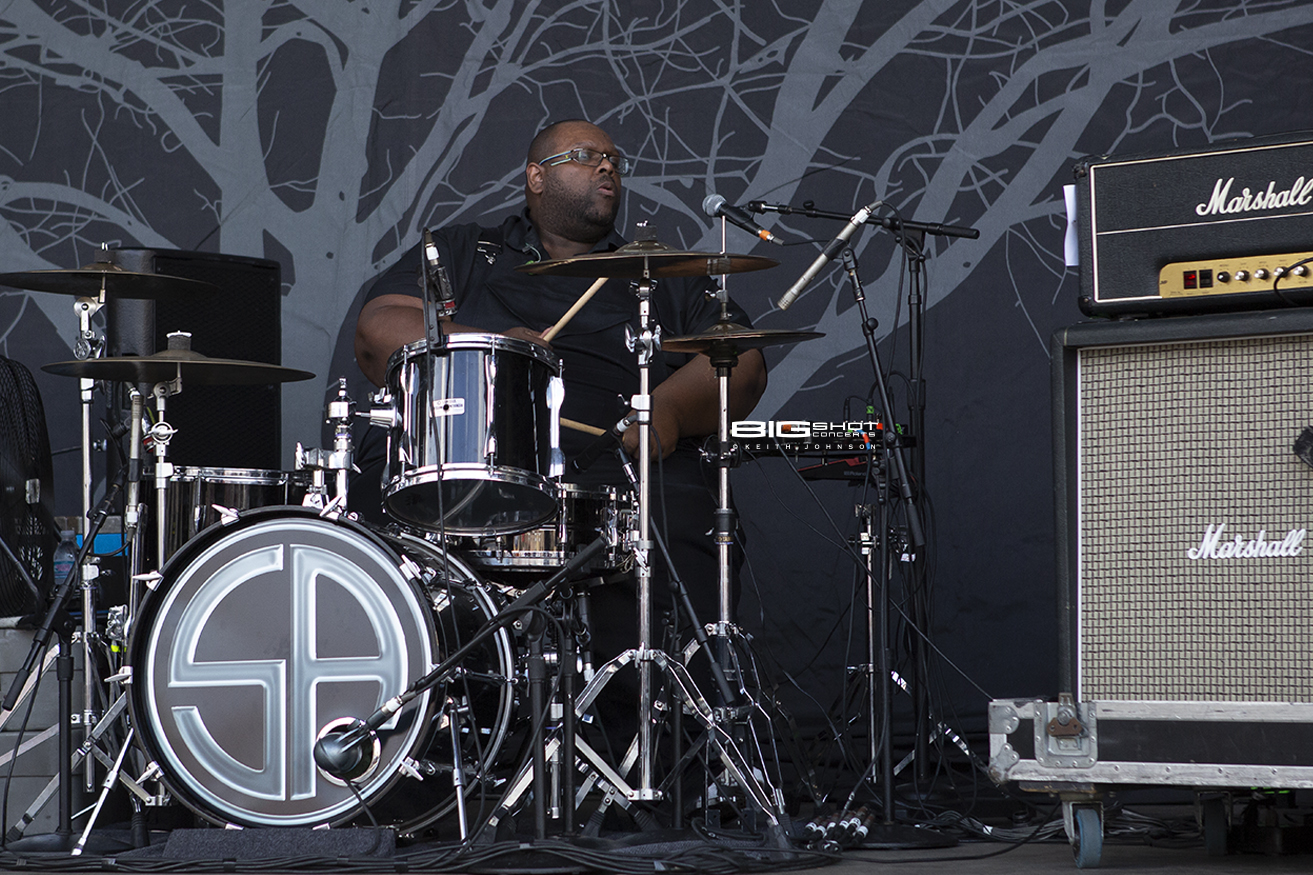 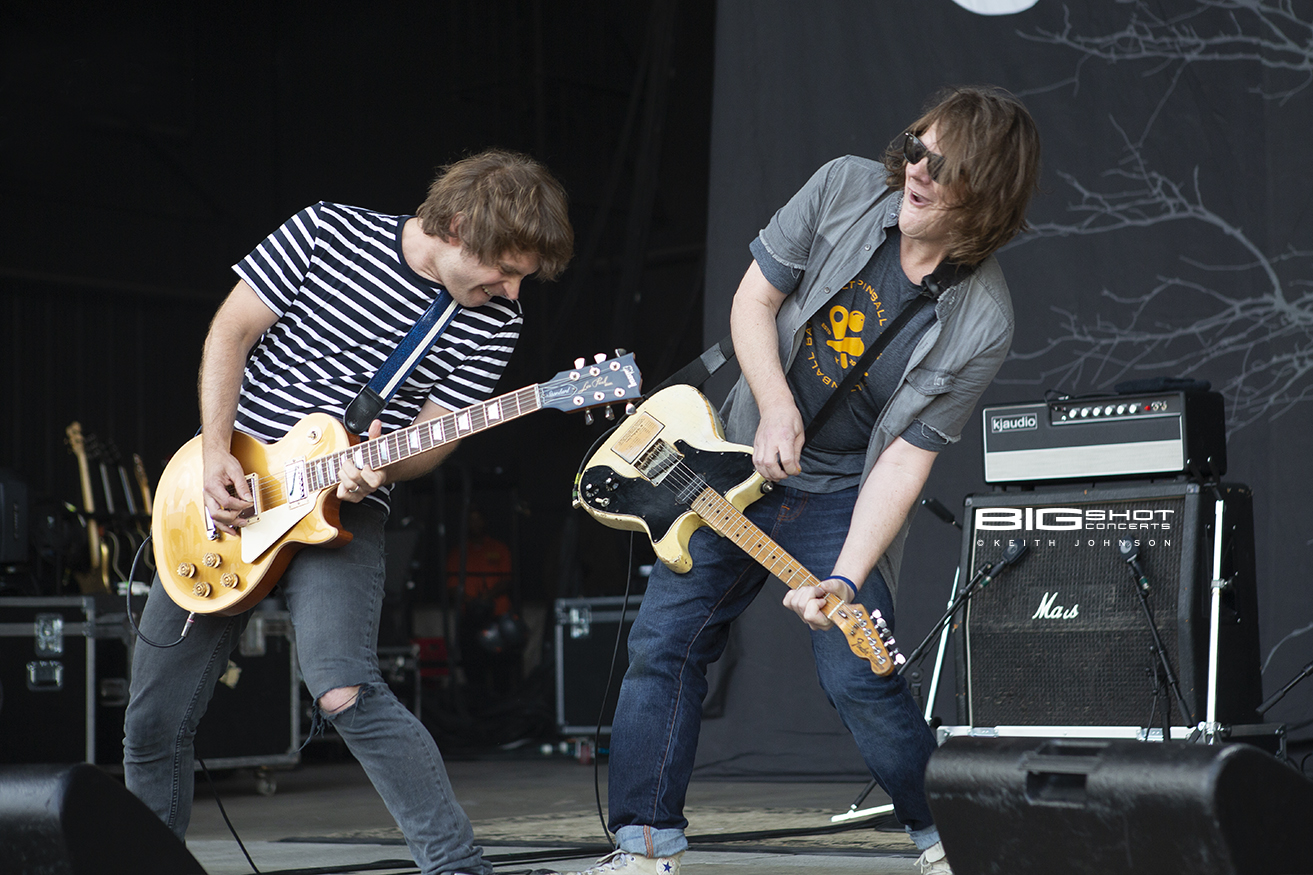