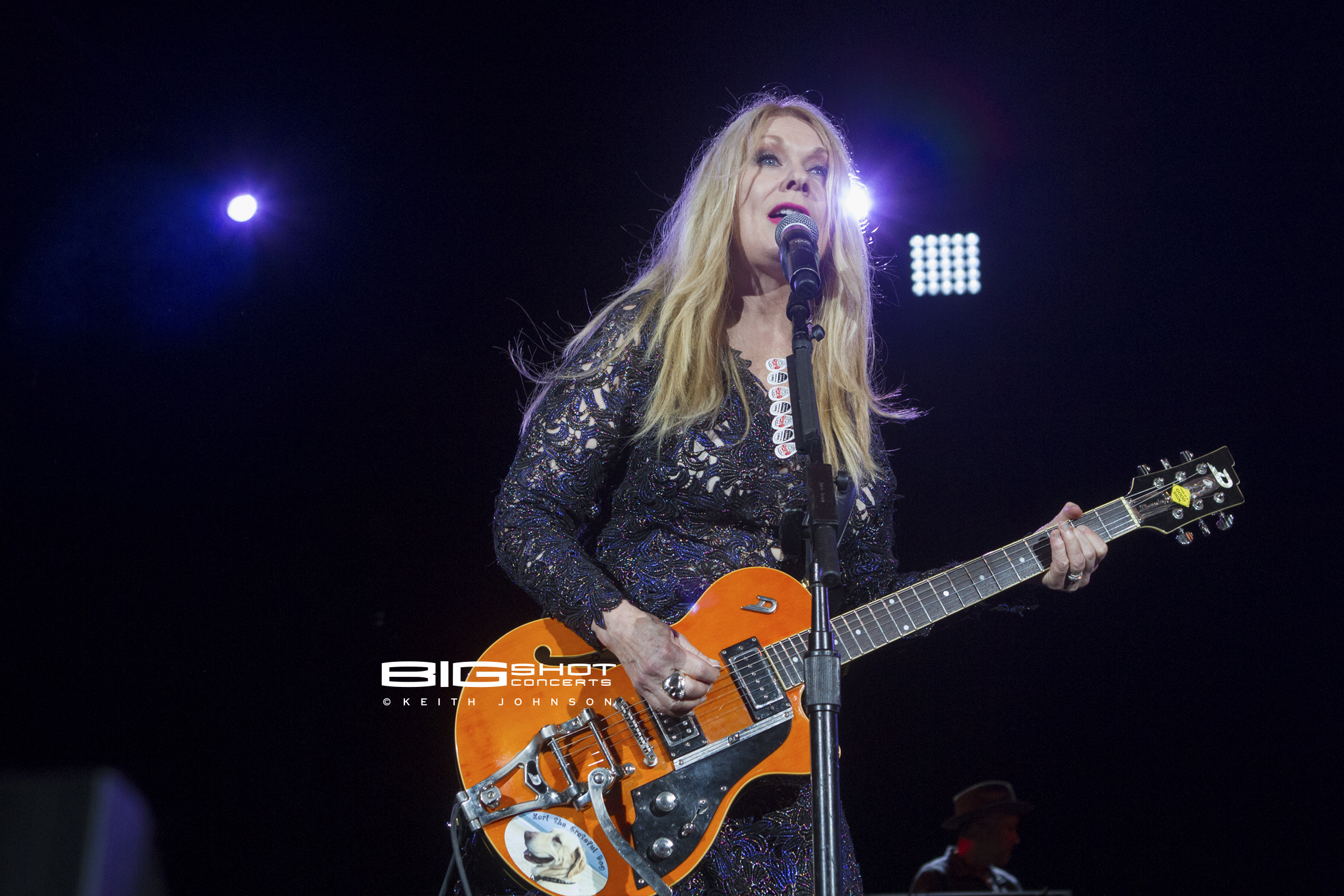 Rock Hall Three for All featuring Heart, Joan Jett and the Blackhearts and Cheap Trick stopped off at Perfect Vodka Amphitheatre in West Palm Beach, Florida on the final night of the tour.

Heart
The Wilson sisters, Ann and Nancy, still kick it out with Heart and classic hits. From “Magic Man” to “Crazy On You” and “Barracuda,” Ann’s voice remained awesome, and Nancy’s guitar playing superb. Their stage presence is infectious and there is little doubt that these ladies still love to give the fans 110 percent at every concert. Despite a threat of rain, the venue was filled to capacity with cheering fans.

Heart first began pumping out music in the mid 1970s and kept straight on through their 2013 Rock and Roll Hall of Fame induction. They are currently out on the road headlining the Rock Hall Three for All tour and highlighting songs from their new album, Beautiful Broken.

Cheap Trick
Rockford, Illinois’ favorite sons Cheap Trick opened the Rock Hall Three for All concert with “Hello There” and played tunes from their more than 40 year career until they said “Goodnight.” The guys always put on a kick ass show, but this performance seemed to have some extra zoom. Quite possibly due to the fact that they became members of the Rock and Roll Hall of Fame earlier in the year.

Looking dapper and stylish in a white top hat, Robin Zander, the voice of the band, sang with the kind of passion normally reserved for the first night of a tour — not the final notice.
Tom Petersson, master of the 12-string bass, kept the low end rockin’ with easily recognizable grooves. Though not flashy, his performance was still dazzling.

Rick Nielsen slung a slew of guitars around his neck including his Uncle Dick double neck and 5-neck monster. As has become the norm at every show, he threw out so many guitar picks some lucky fans snagged more than a handful of souvenirs. On stage, his goofy persona is in stark contrast to his professional playing — a testament to the fact that he takes his music seriously; but never himself. Keeping the beat and keeping it within the family, Daxx Nielsen joined his dad on stage as the band’s drummer. 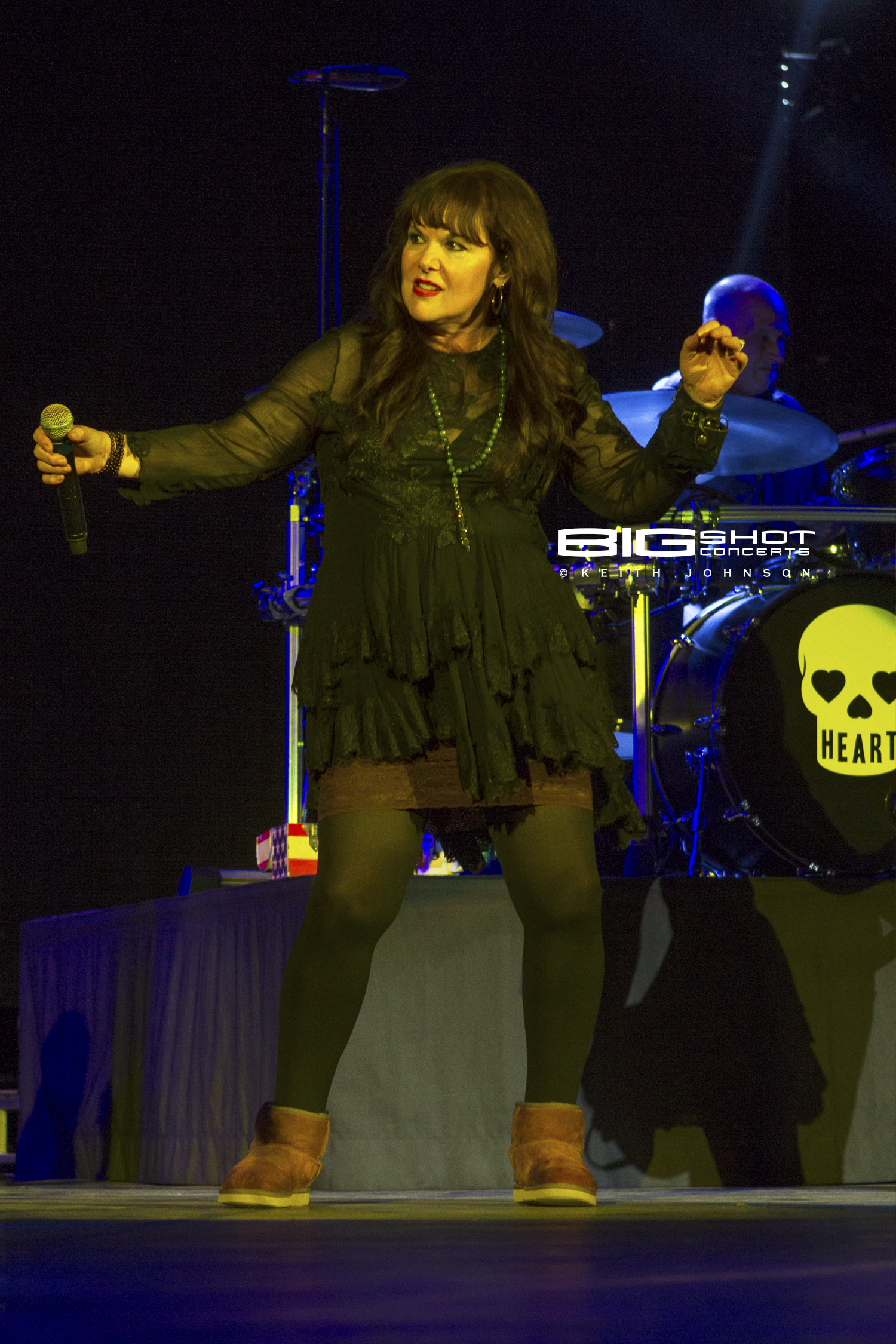 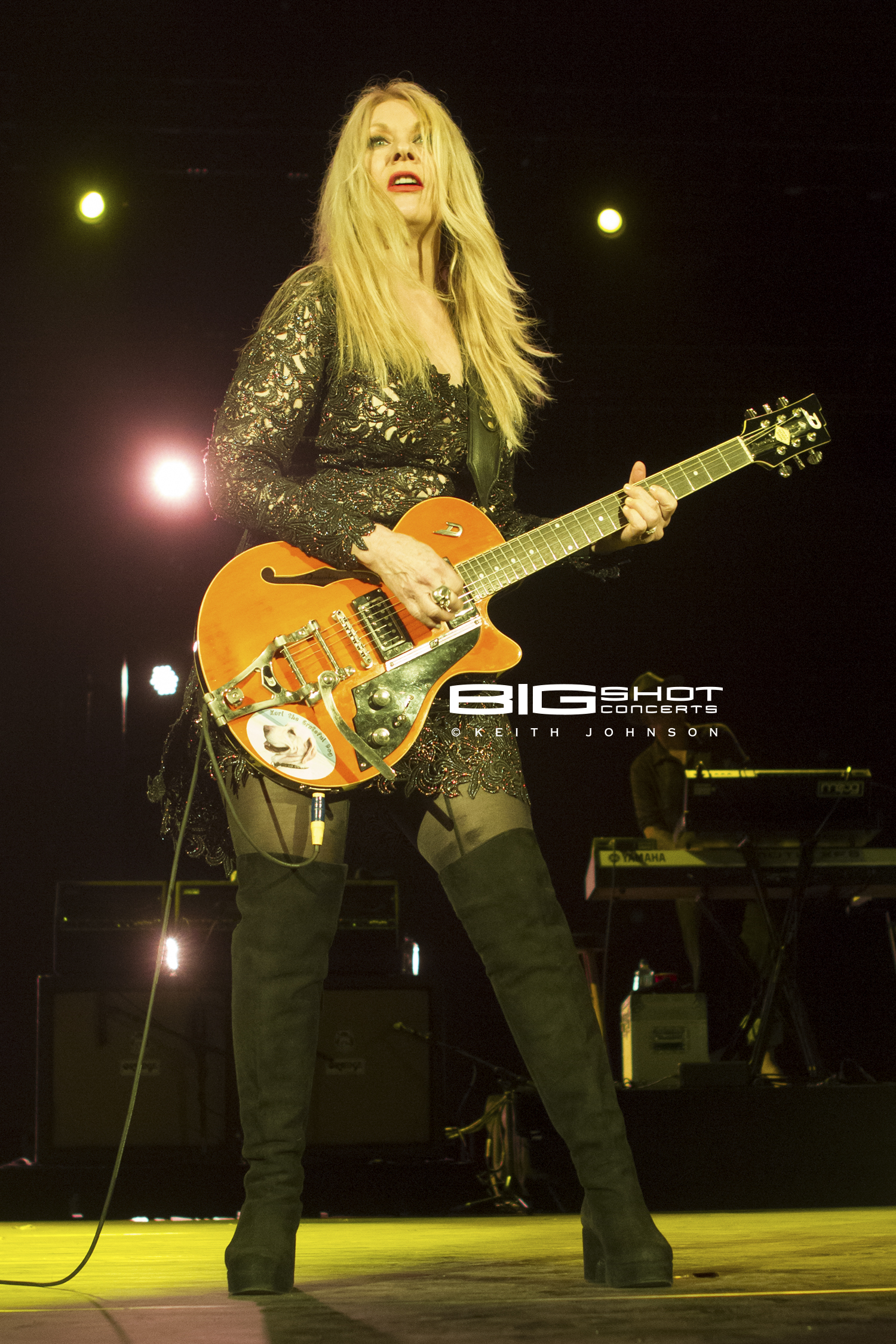 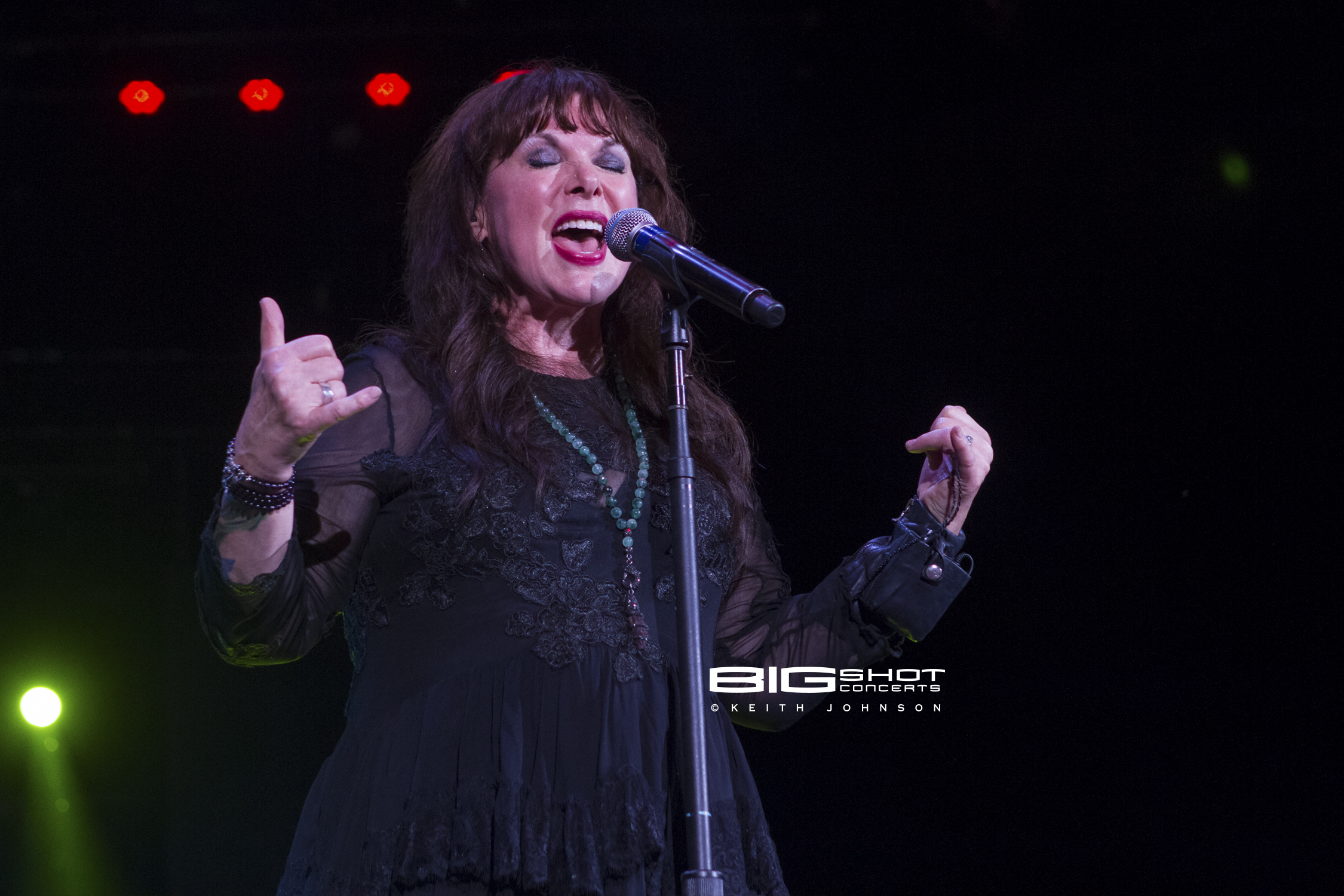 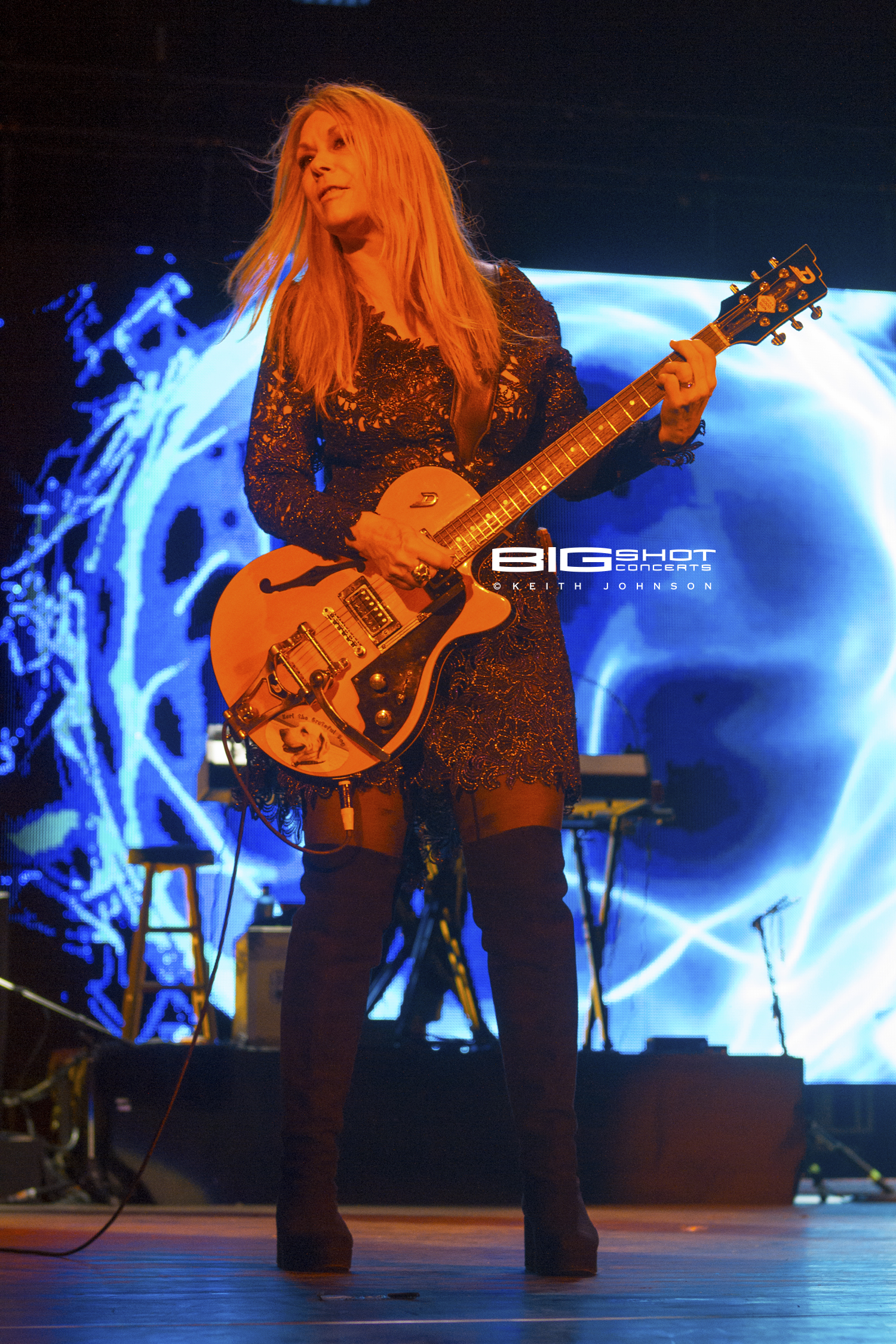 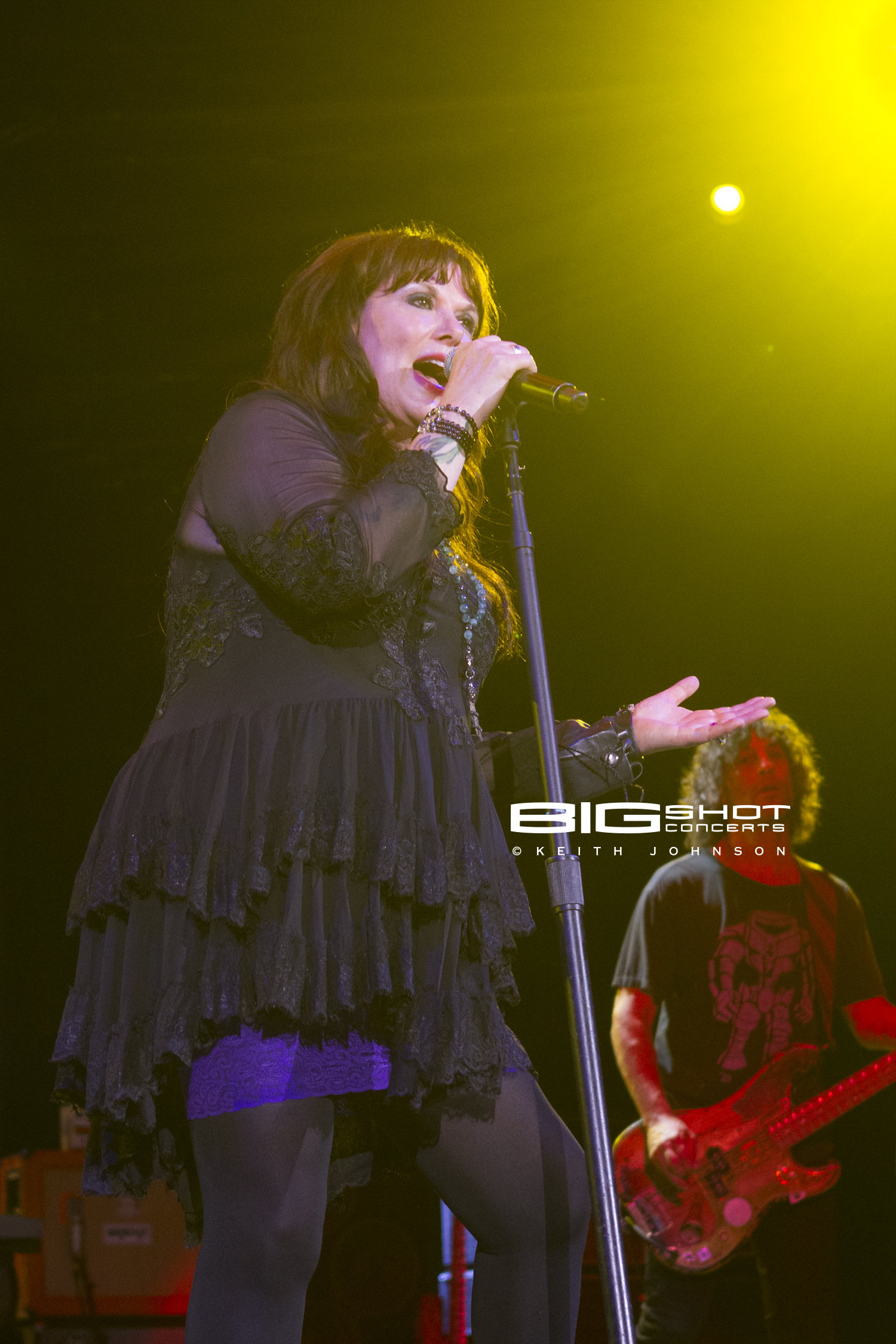 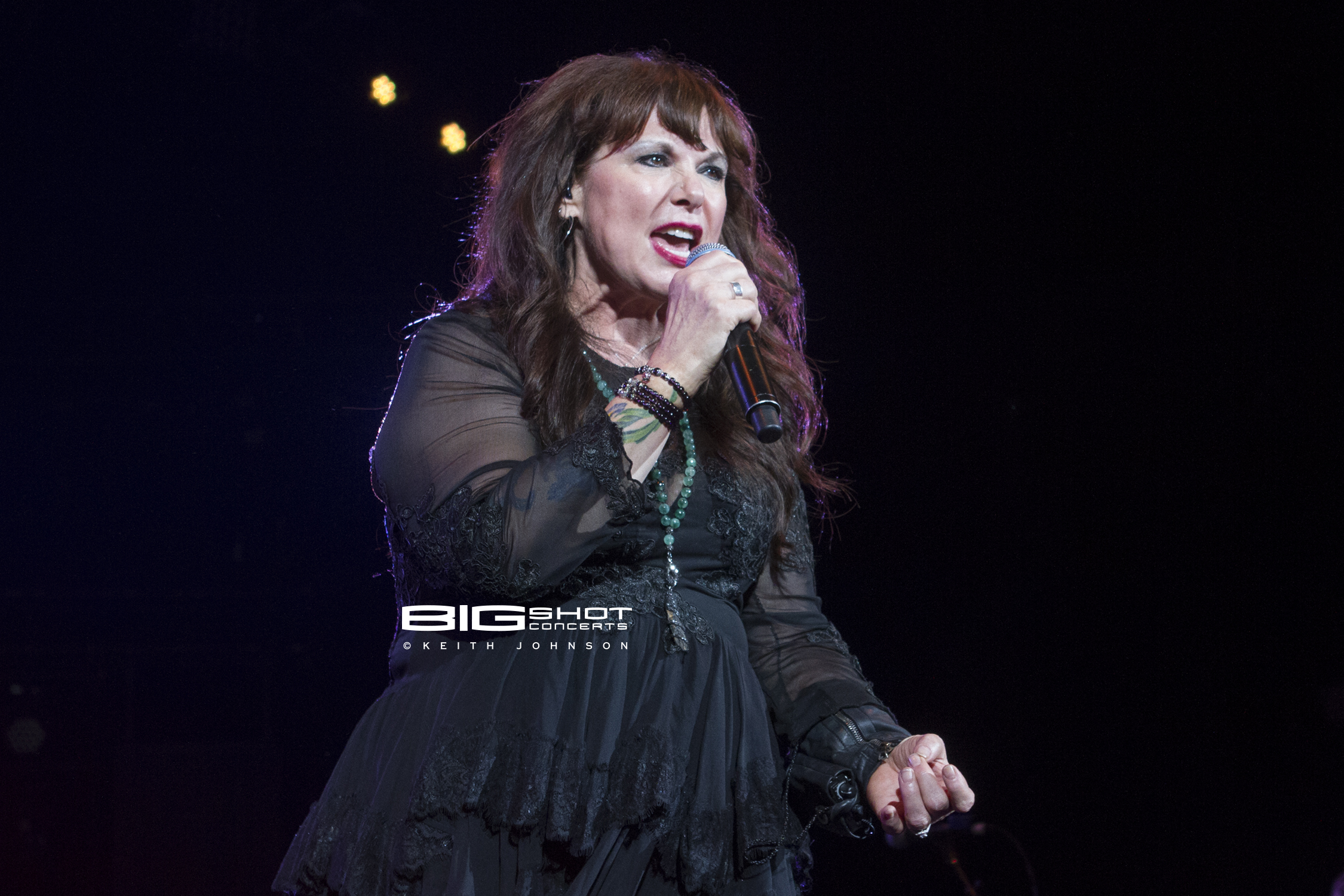 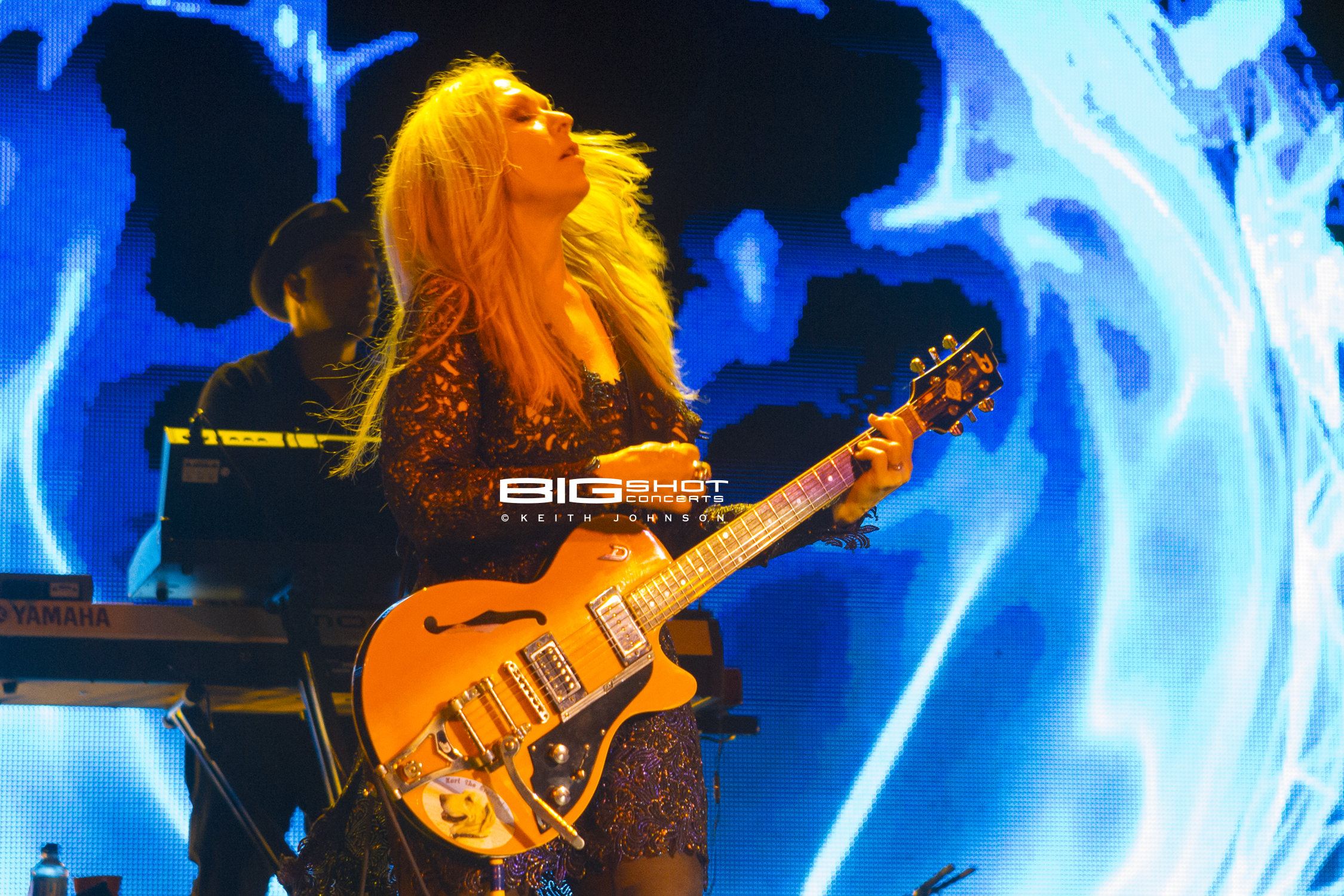 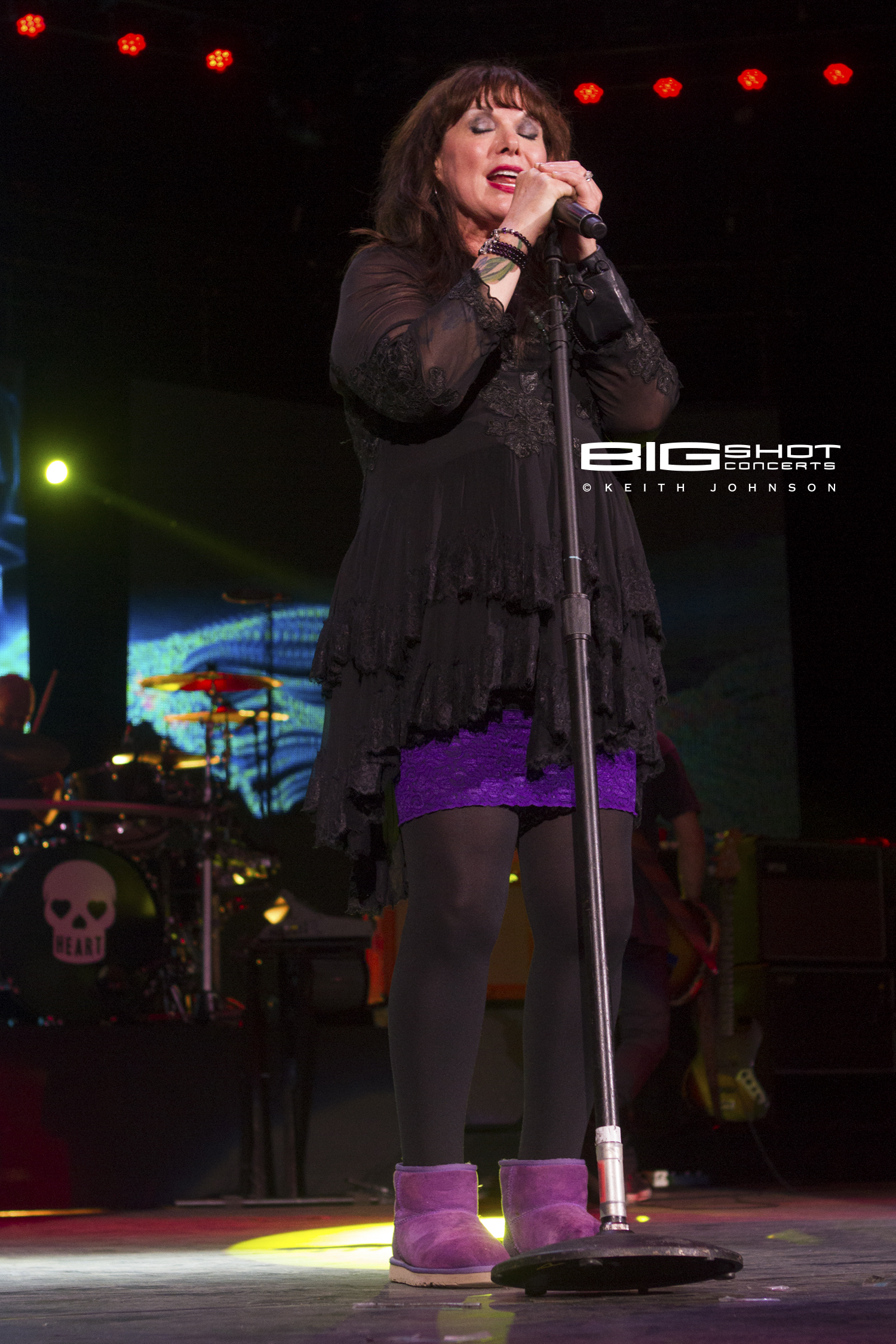 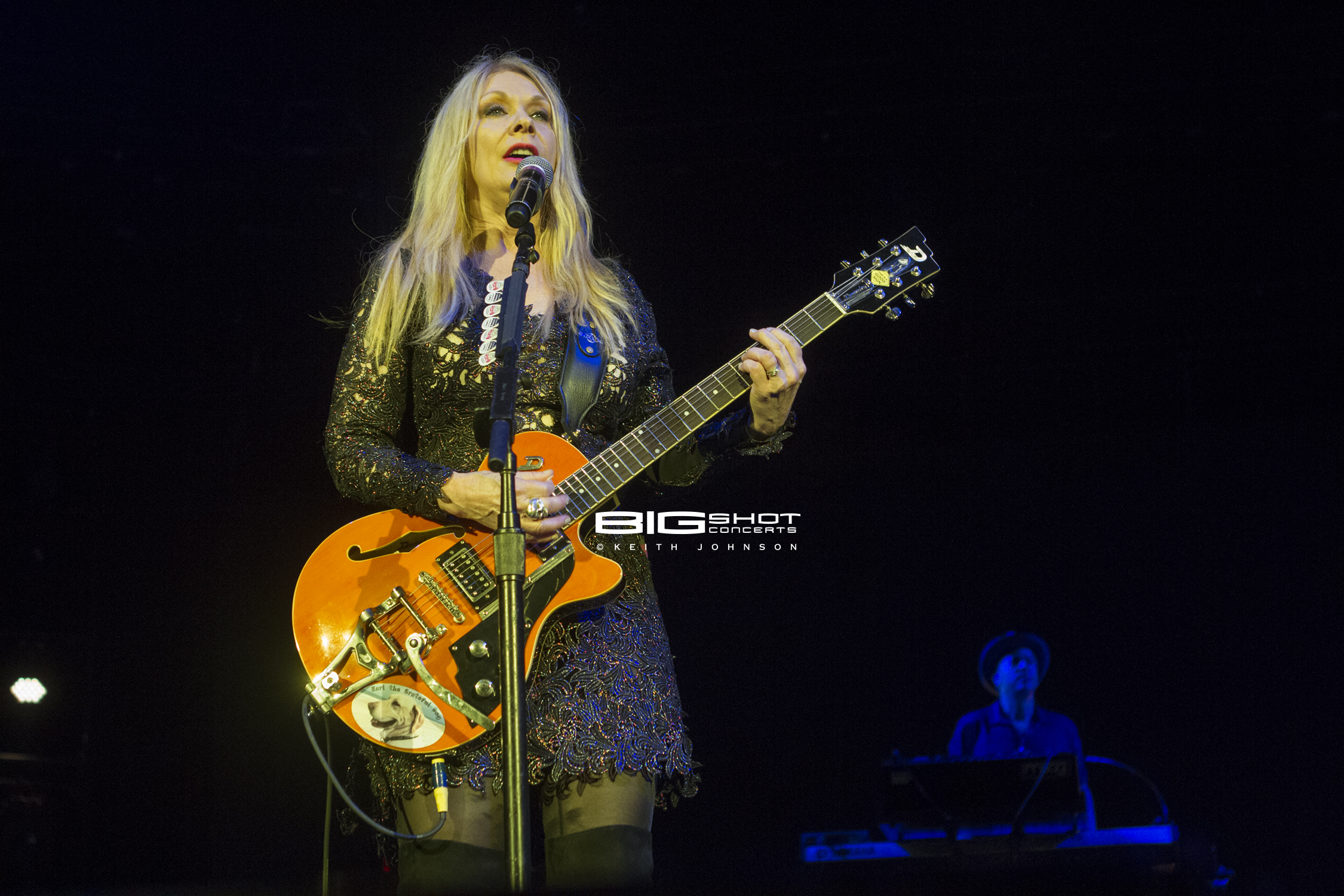 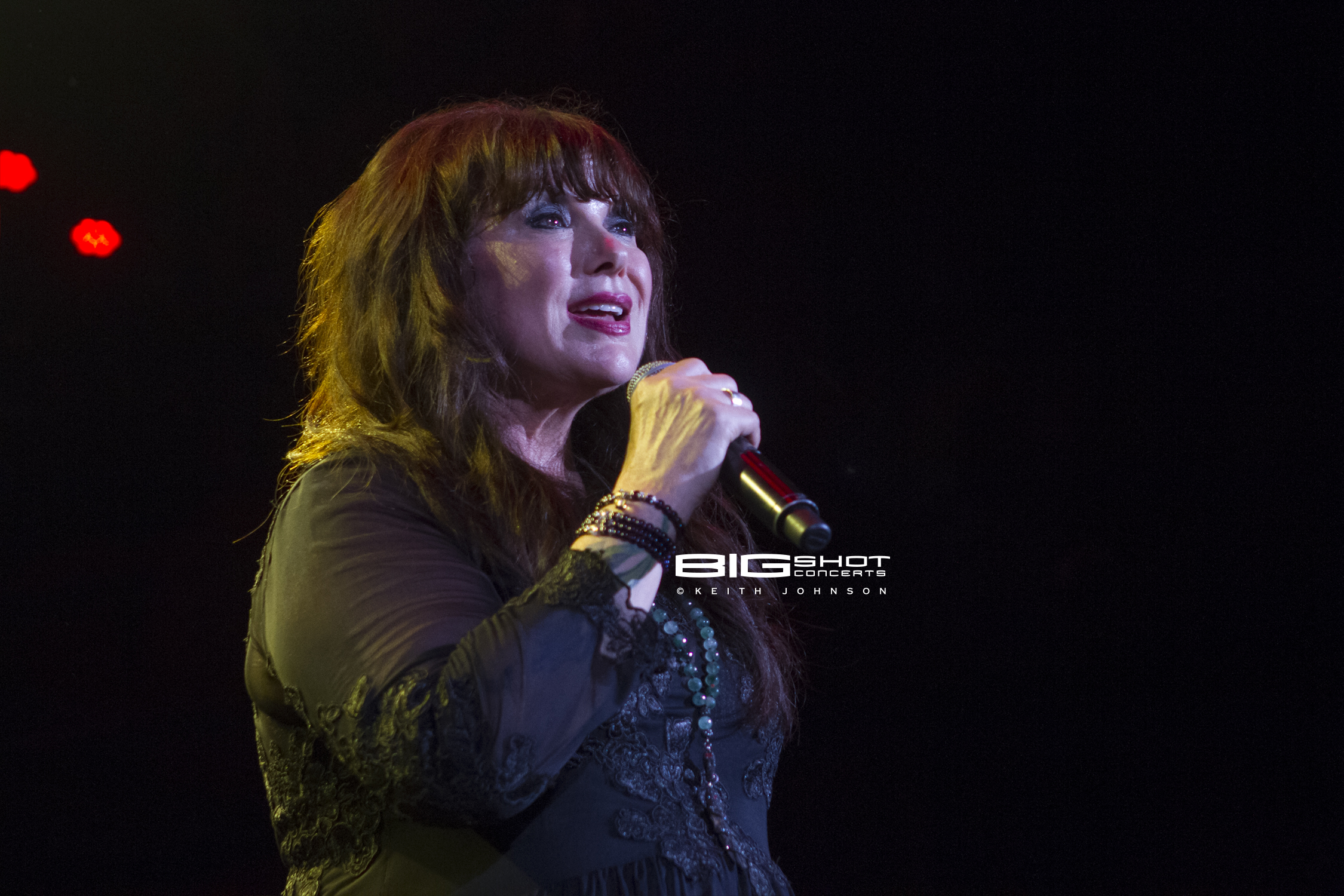 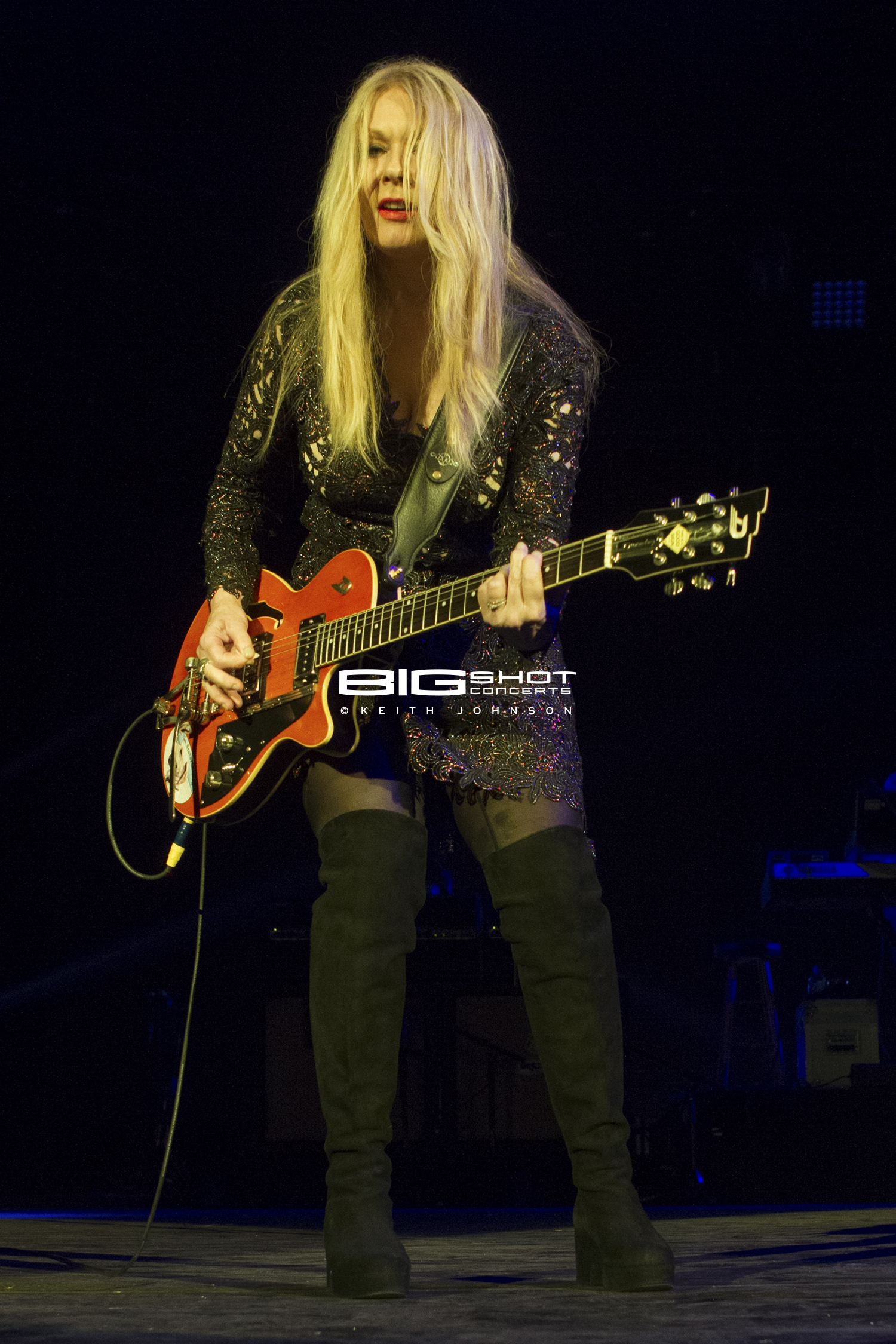 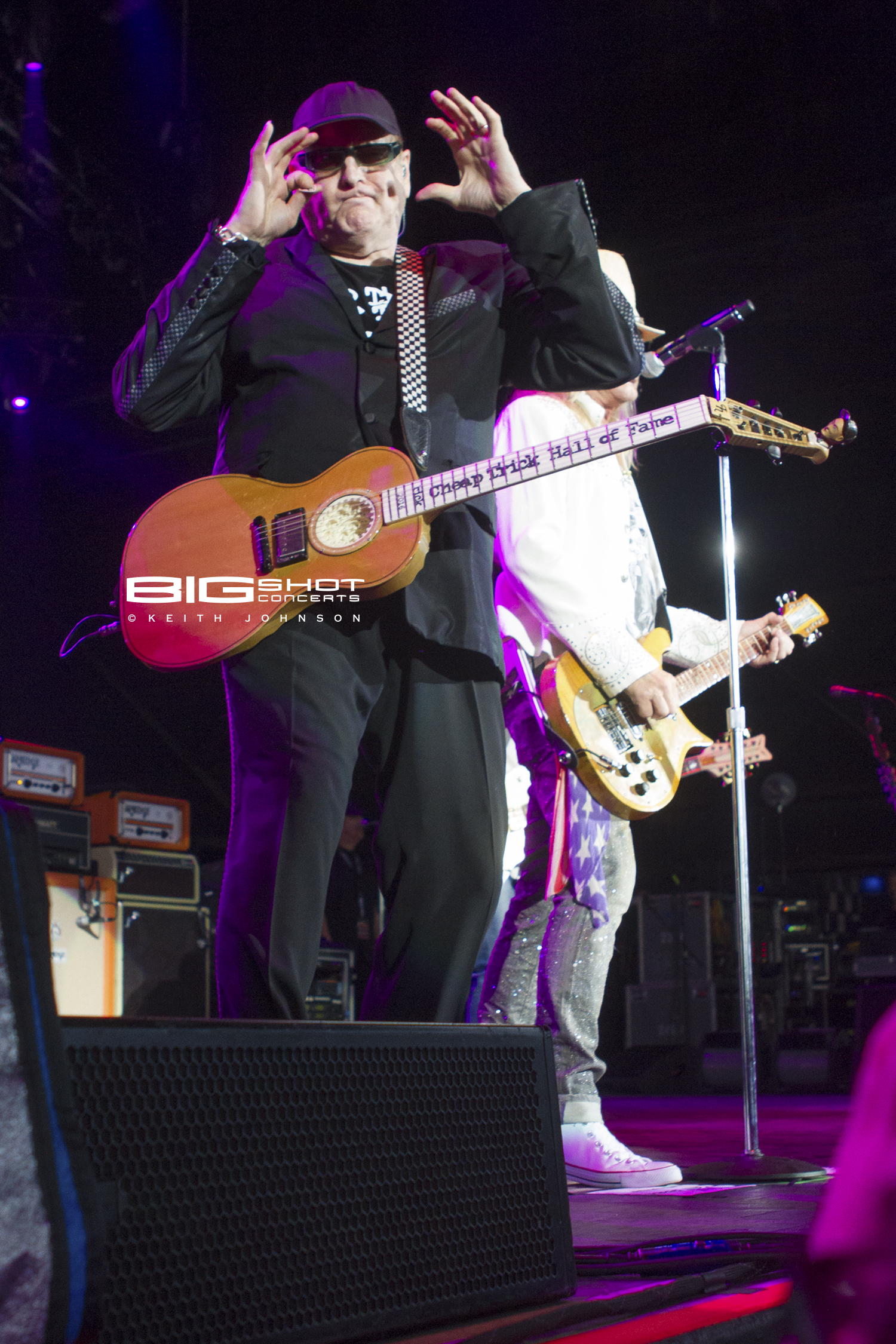 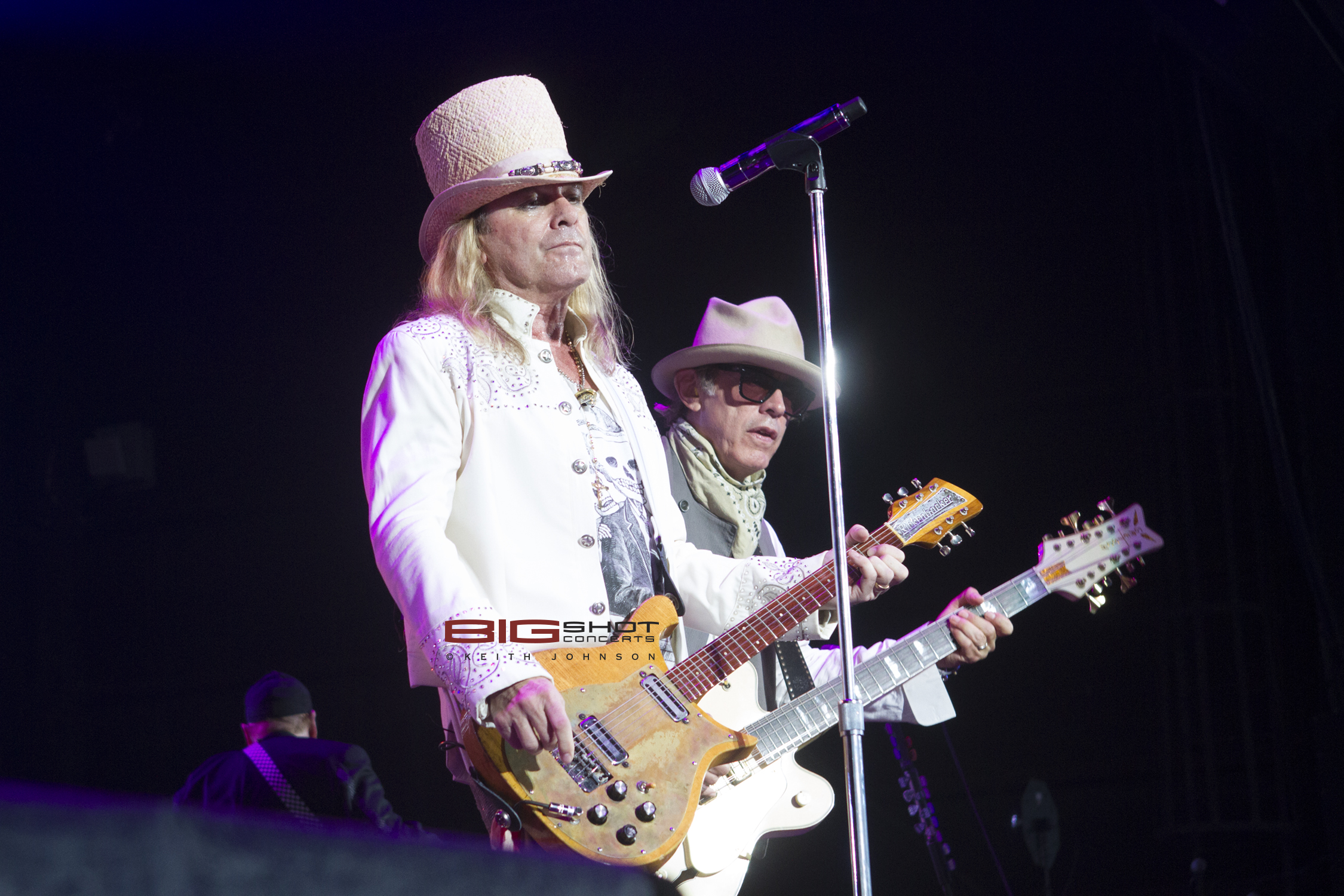 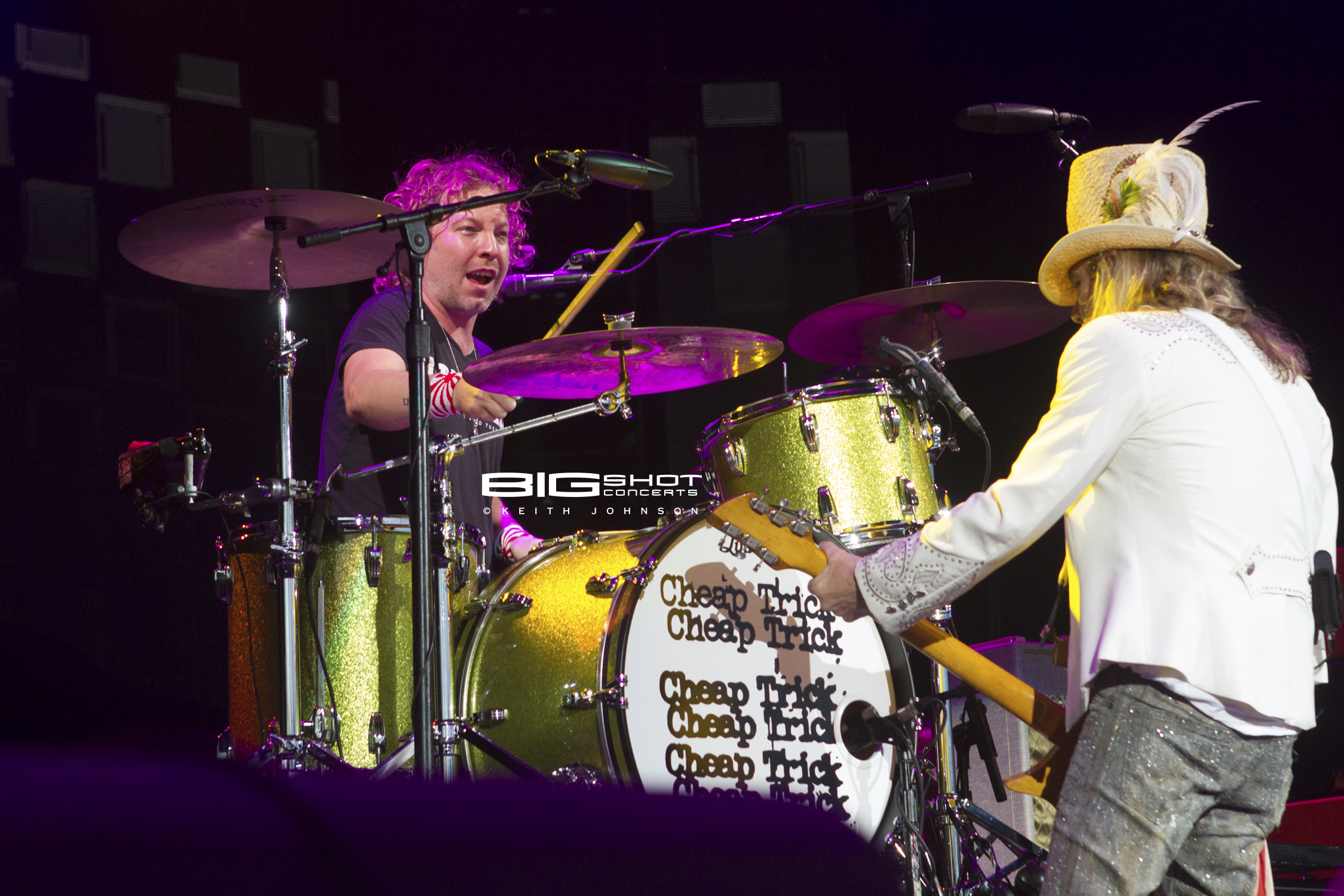 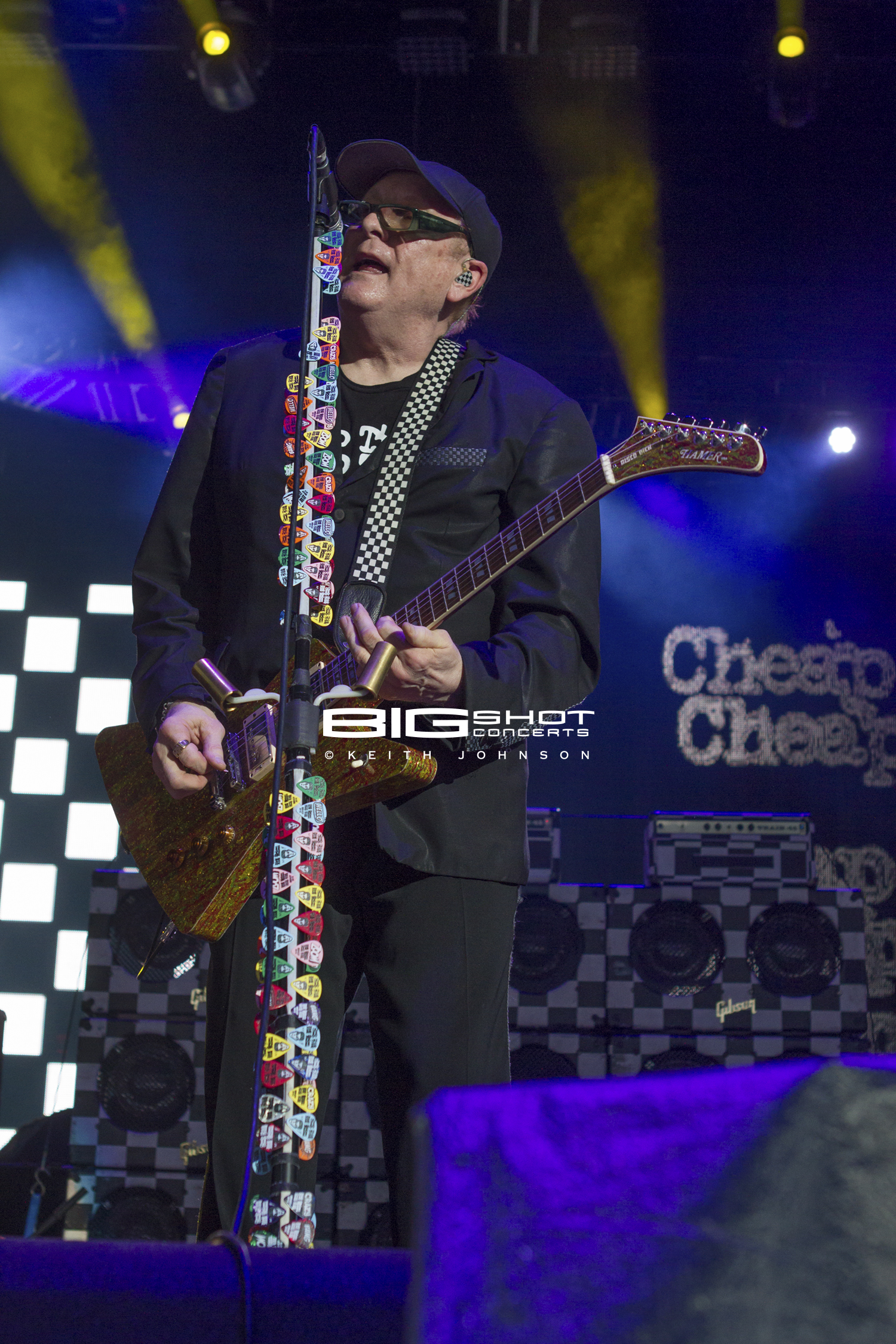 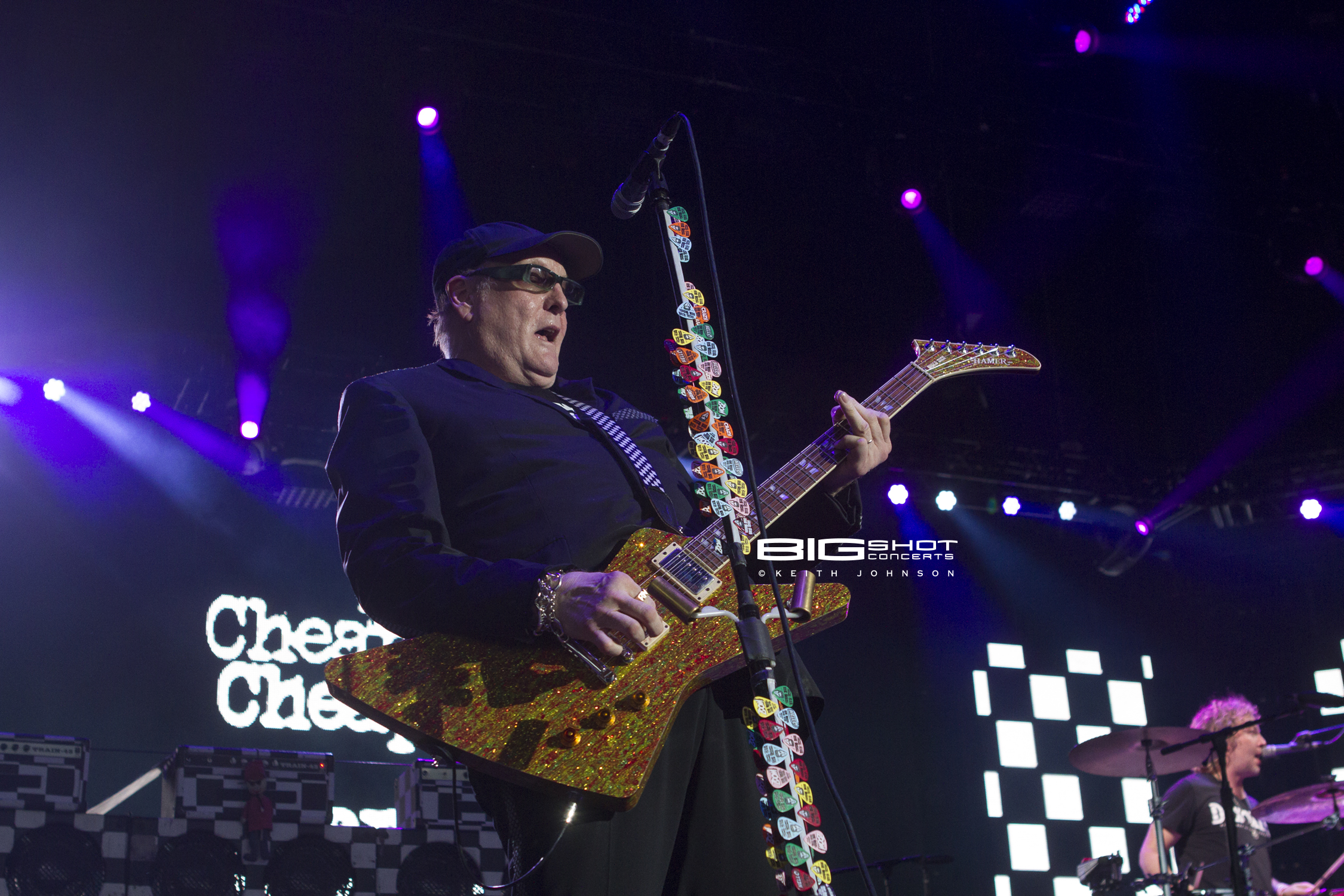 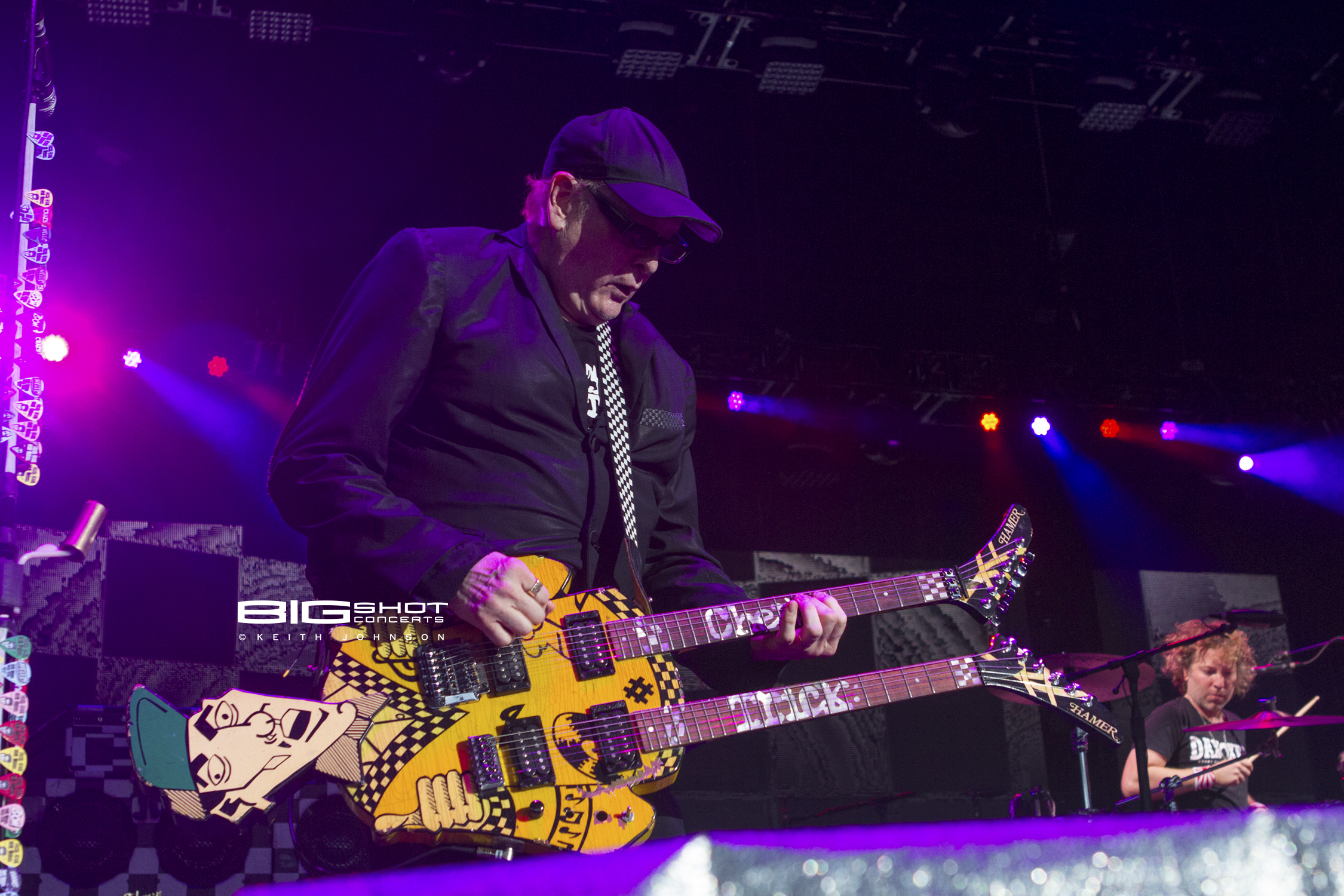 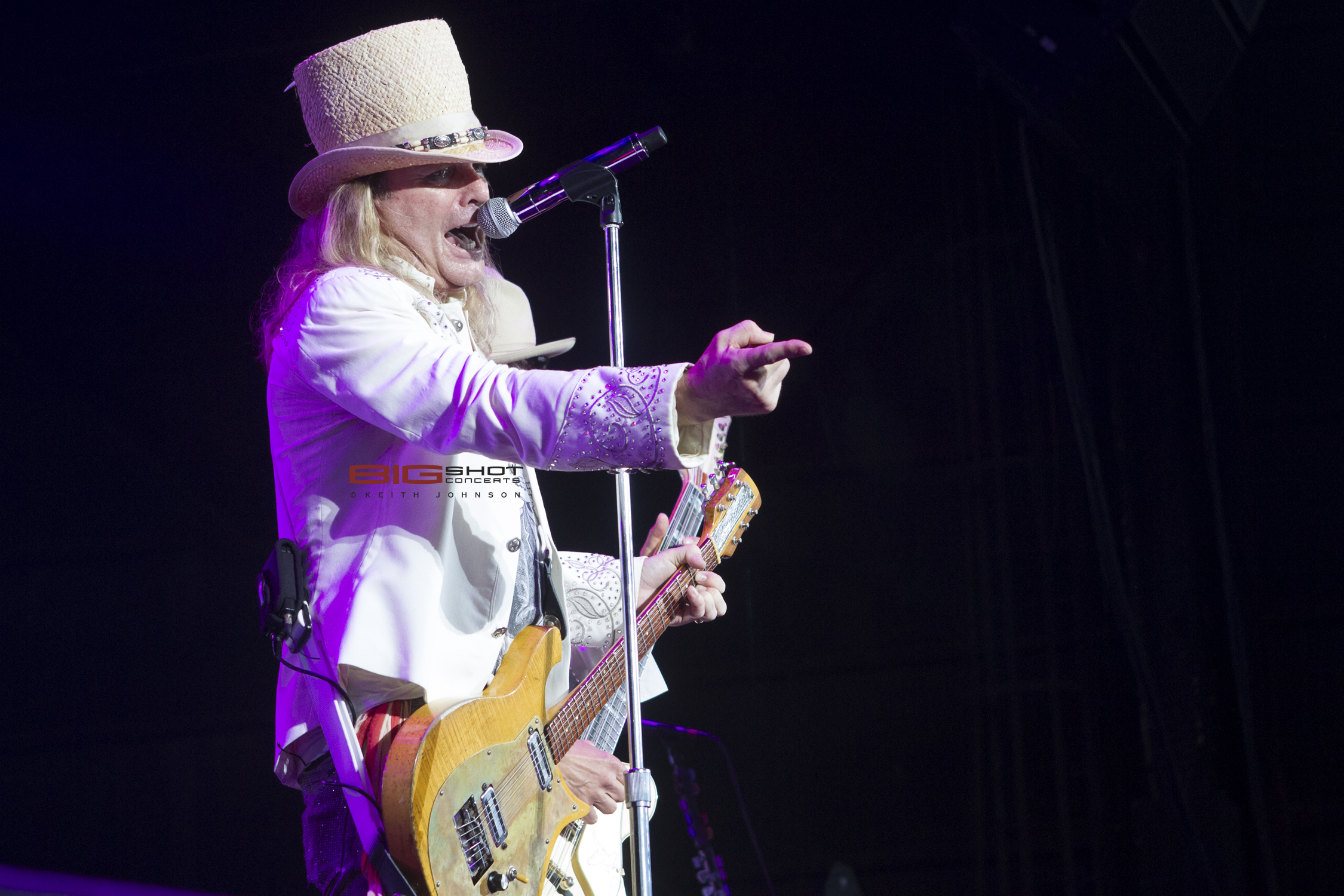 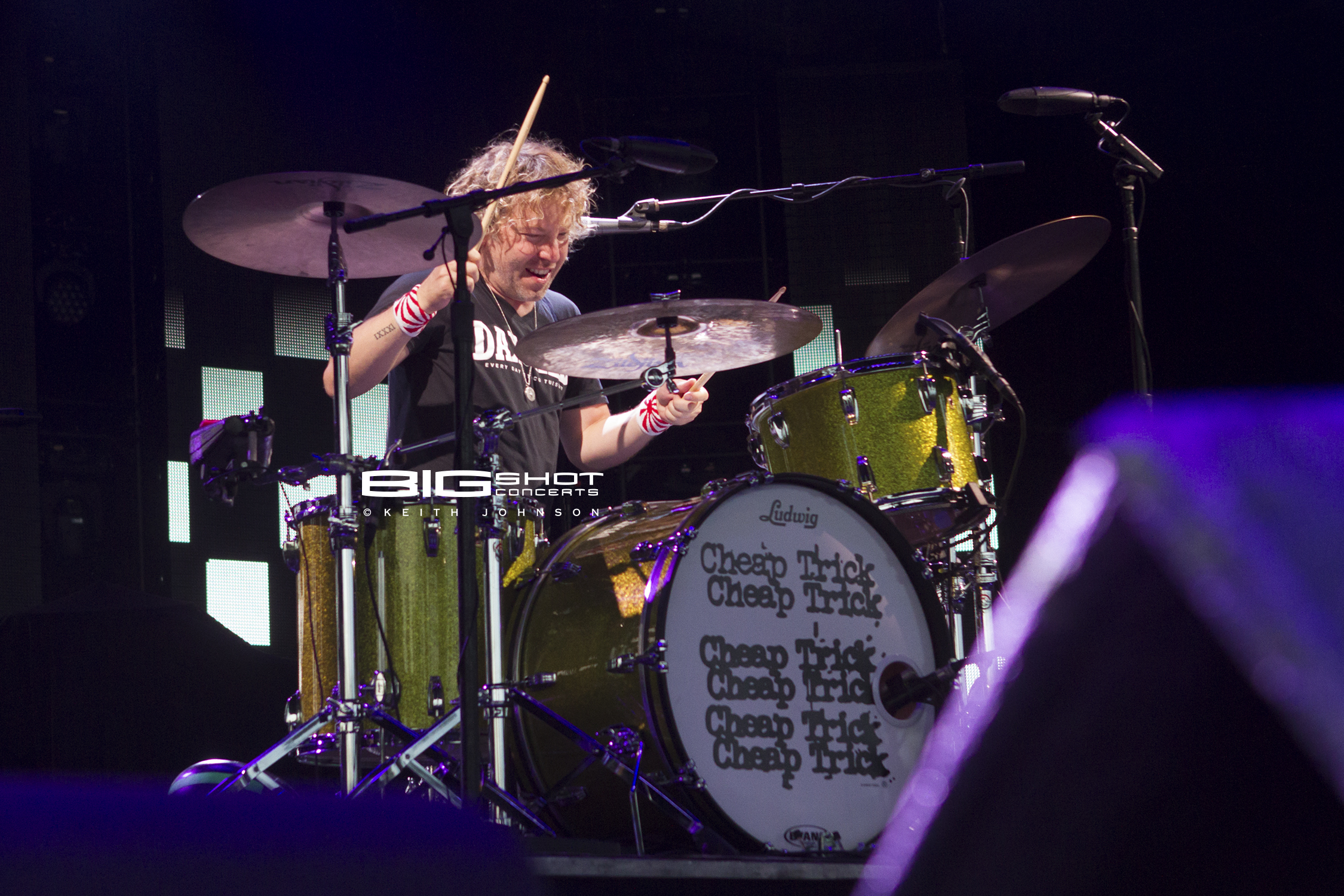 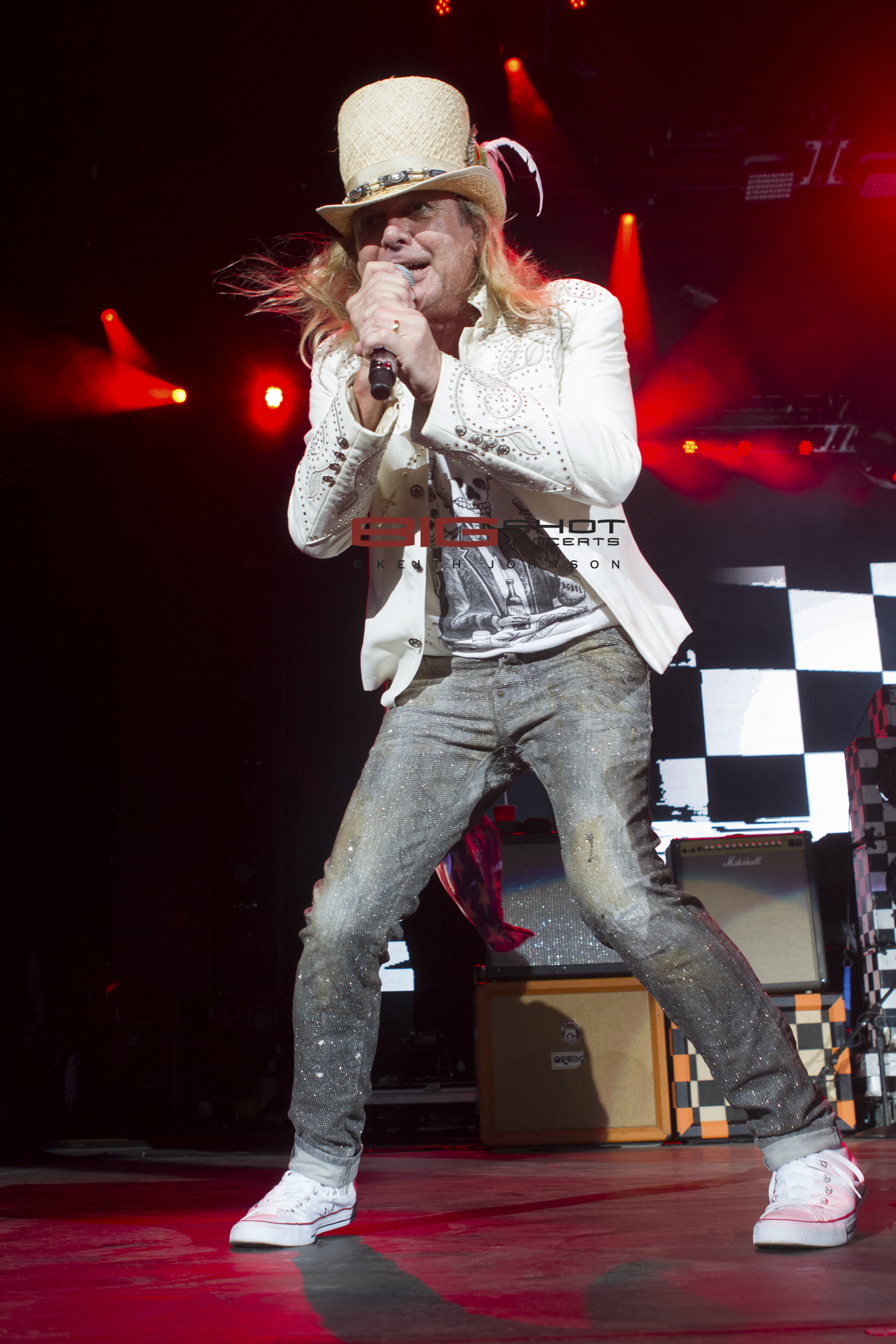