Ever intent on playing tunes that make fans happy, the charismatic singer/songwriter treated the crowd to a night filled with selections from his chart-topping career. His genuine, pure vocals remain a trademark of his performances. Rob Thomas concerts are always a well-balanced combo of peppy songs and animated stage presence. Though he leans mostly on his work as a solo artist, songs from his days with Matchbox Twenty, GRAMMY-Award winning collaborations (Santana — “Smooth”) and a David Bowie cover (“Let’s Dance”) were thrown into the mix.

Rob Thomas writes songs with mass appeal. The lyrics seem to be directed at resonating with others, just as much as they are a reflection of something more personal. No matter the content, the purpose is always to entertain. He’s been satisfying fans for more than 20 years and continues to make music that longtime listeners look forward to hearing — and new fans will eagerly embrace.

When his tour leaves the Hard Rock Live in Hollywood, Florida, it will be heading into The Great Unknown. But one thing’s for sure — Rob Thomas’ fans know he will always end up right where they need him: in the studio, and on stage making the kind of music everyone can feel happy about. 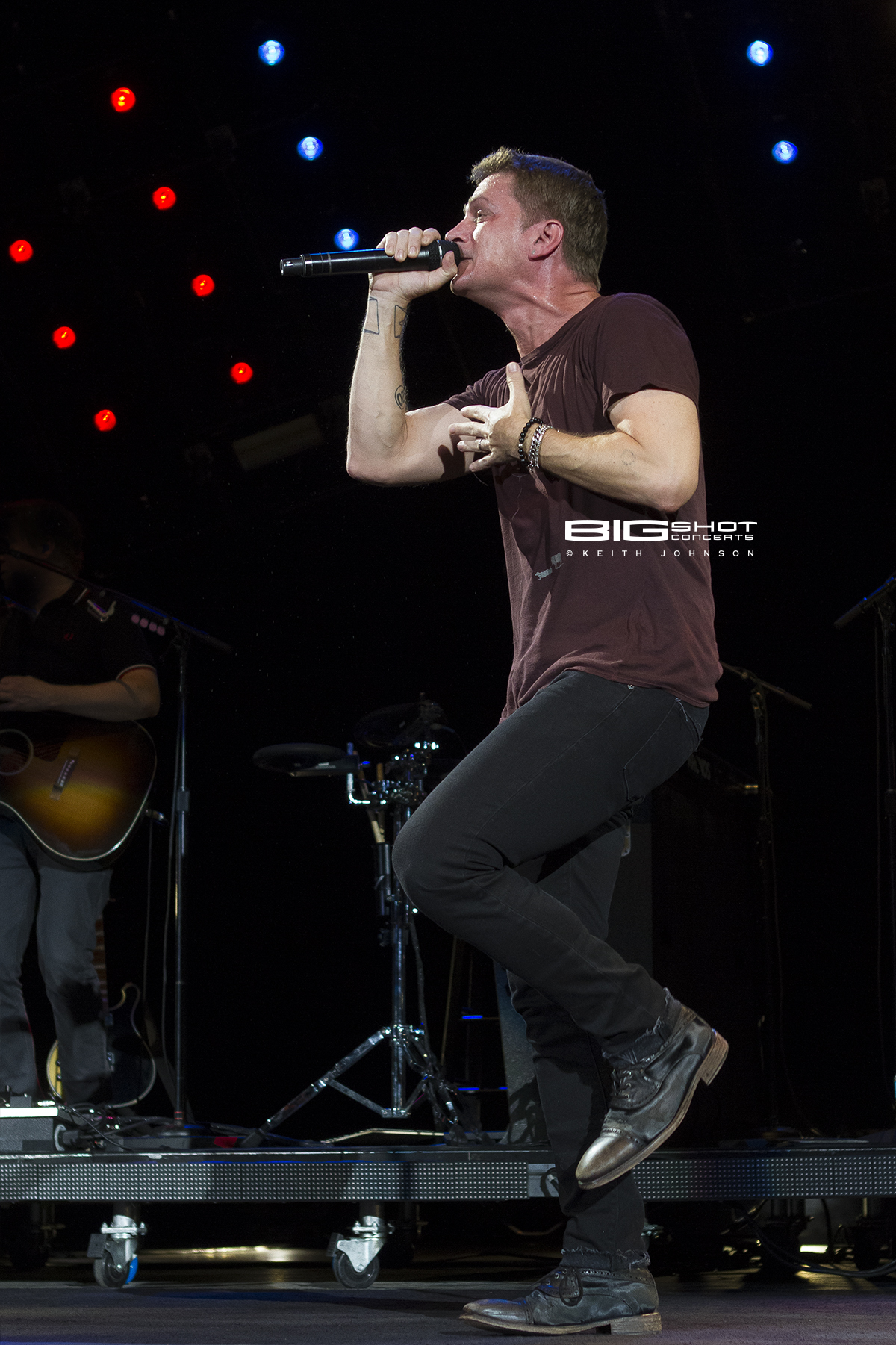 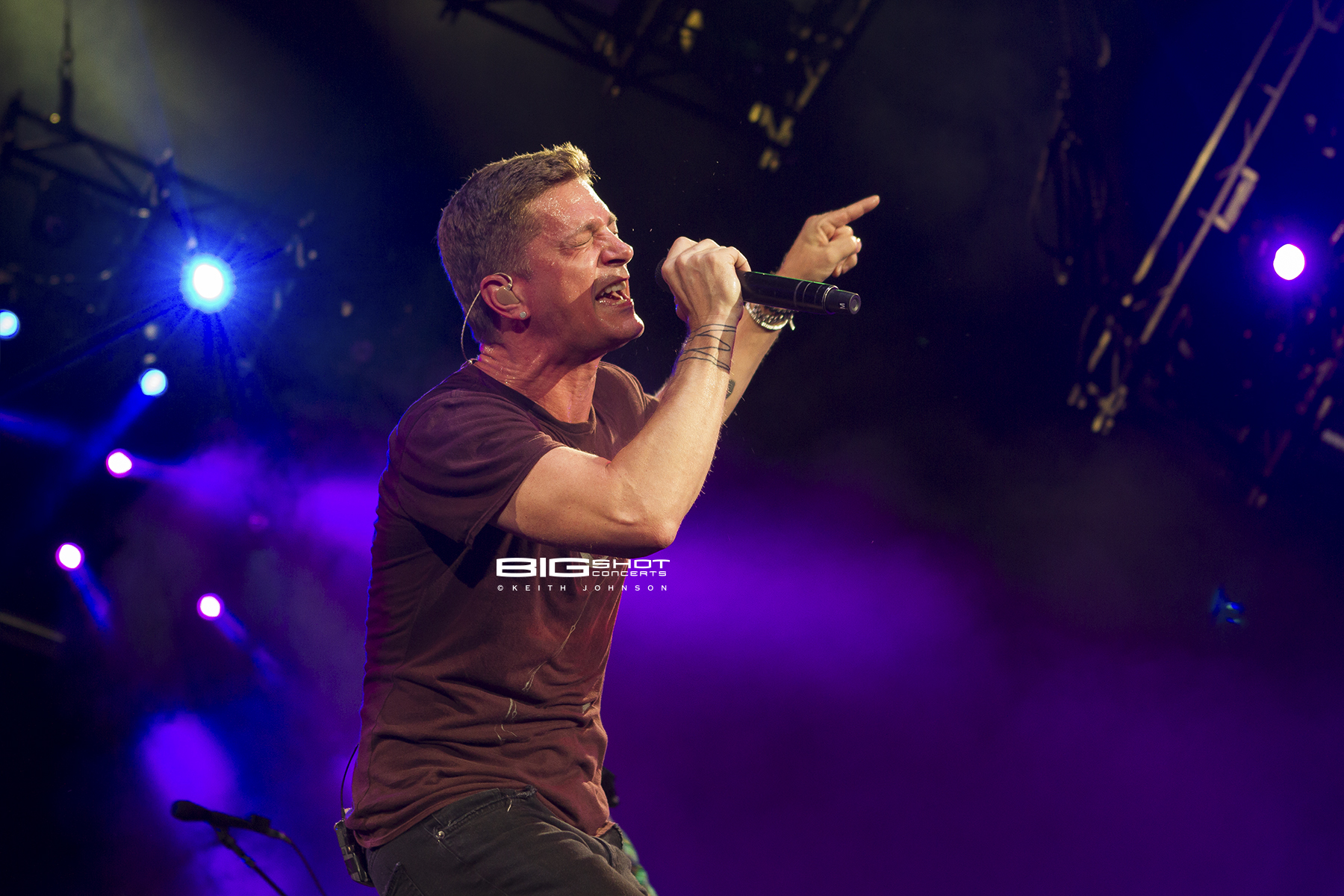 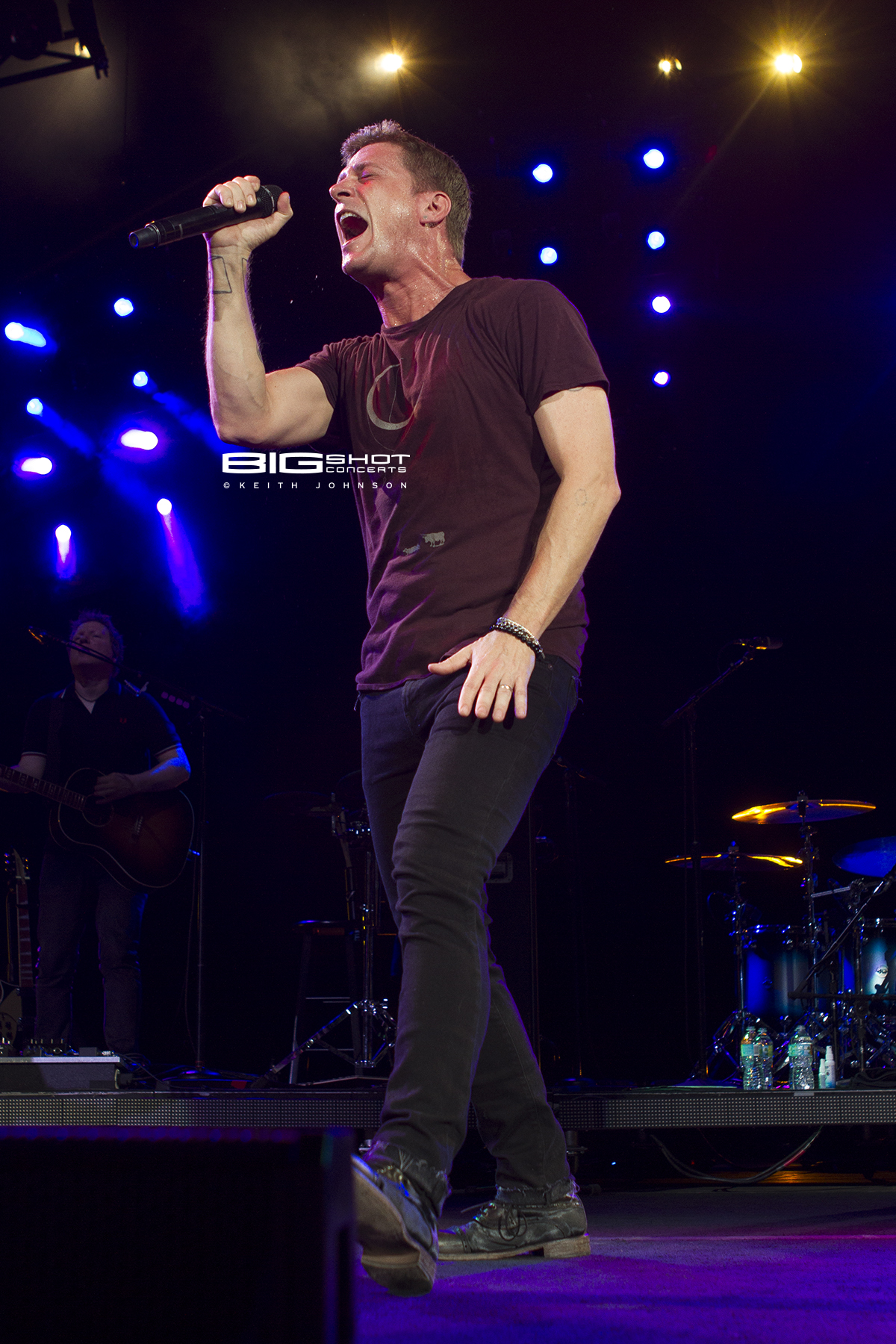