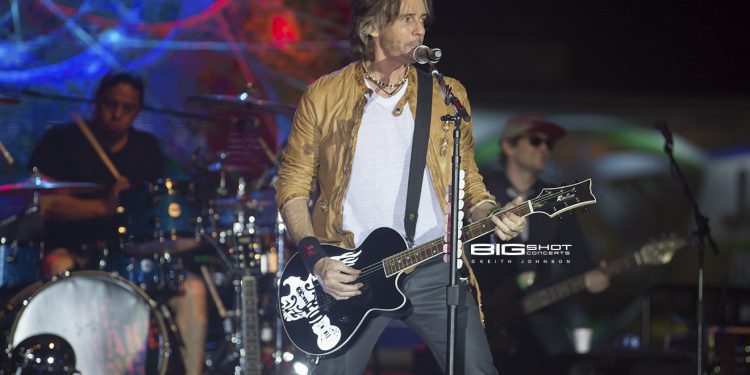 Rick Springfield joined an all-star roster of rock and roll veterans including Night Ranger and The Romantics during a concert at Magic City Casino in Miami, Florida.

It was a balmy night in April when the soap opera heartthrob and rock and roll icon strolled on stage for another gig. Rick Springfield is out on the road in support of The Snake King, his latest studio release. He opened with the aptly titled Light This Party Up, and all the fans were eager to accept his invitation. As might be expected, the fanbase at the concert was mostly women, of all ages, and they swooned over the singer/songwriter.

Rick has been in the limelight most of his life, but that hasn’t slowed him down. He performed with youthful exuberance and commanded the stage. His voice remains powerful and filled the venue with lyrics all fans sang by heart. All the hits were included in the setlist, including favorites”Love is Alright Tonite,” “Affairs of the Heart,” “I’ve Done Everything for You” and “Jessie’s Girls.”

In what has become a staple of his shows for years, Rick Springfield shed roses across his guitar and sent petals flying through the air. The flowery stage show was a nice complement to the straight up concert that rocked the crowd.

Celebrating 35 years of making music and touring, Night Ranger proved they don’t let up with an energetic set at Magic City Casino. For many of the fans in attendance, it was trip a down sentimental street. The trio of Brad Gillis, Jack Blades and Kelly Keagy have been there from the beginning. Their guitar riffs, bass lines and drum beats are synonymous with the sounds of FM radio, arena rock and tailgate parties. Songs from Jack Blade’s time in Damn Yankees were also played.

Night Ranger has always been a five-piece band. Completing the lineup was Keri Kelli on guitar and keyboardist Eric Levy. These guys love to play live and feed off the energy of venues filled to capacity. By the end of their performance one thing was clear: you can still rock in America.

Detroit rockers The Romantics kicked off a night of live music with tunes that spanned their entire career. Original Members Mike Skill, Wally Palmar, Rich Cole and longtime drummer Brad Elvis carried on their legacy of delivering pop classics that rock you up. 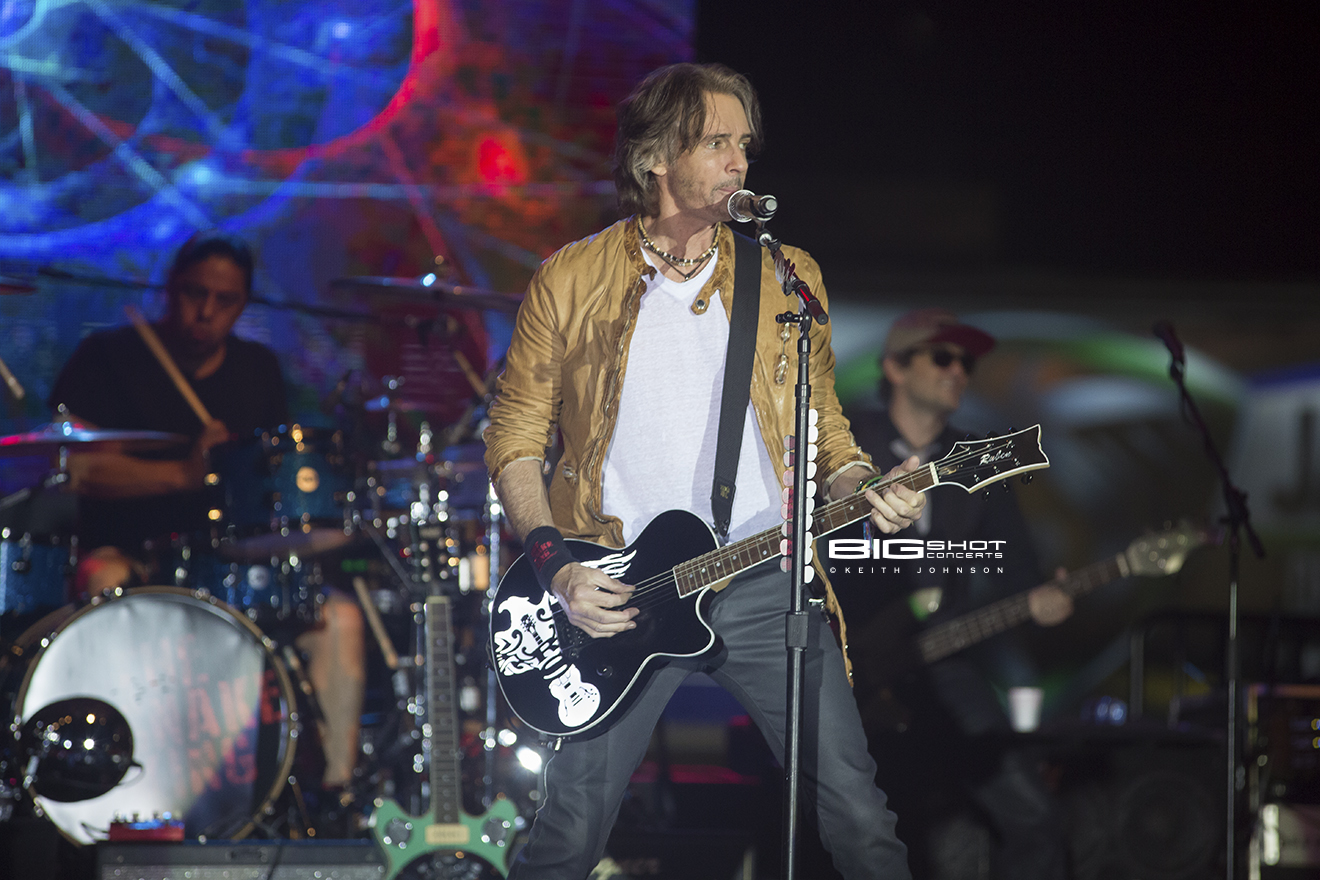 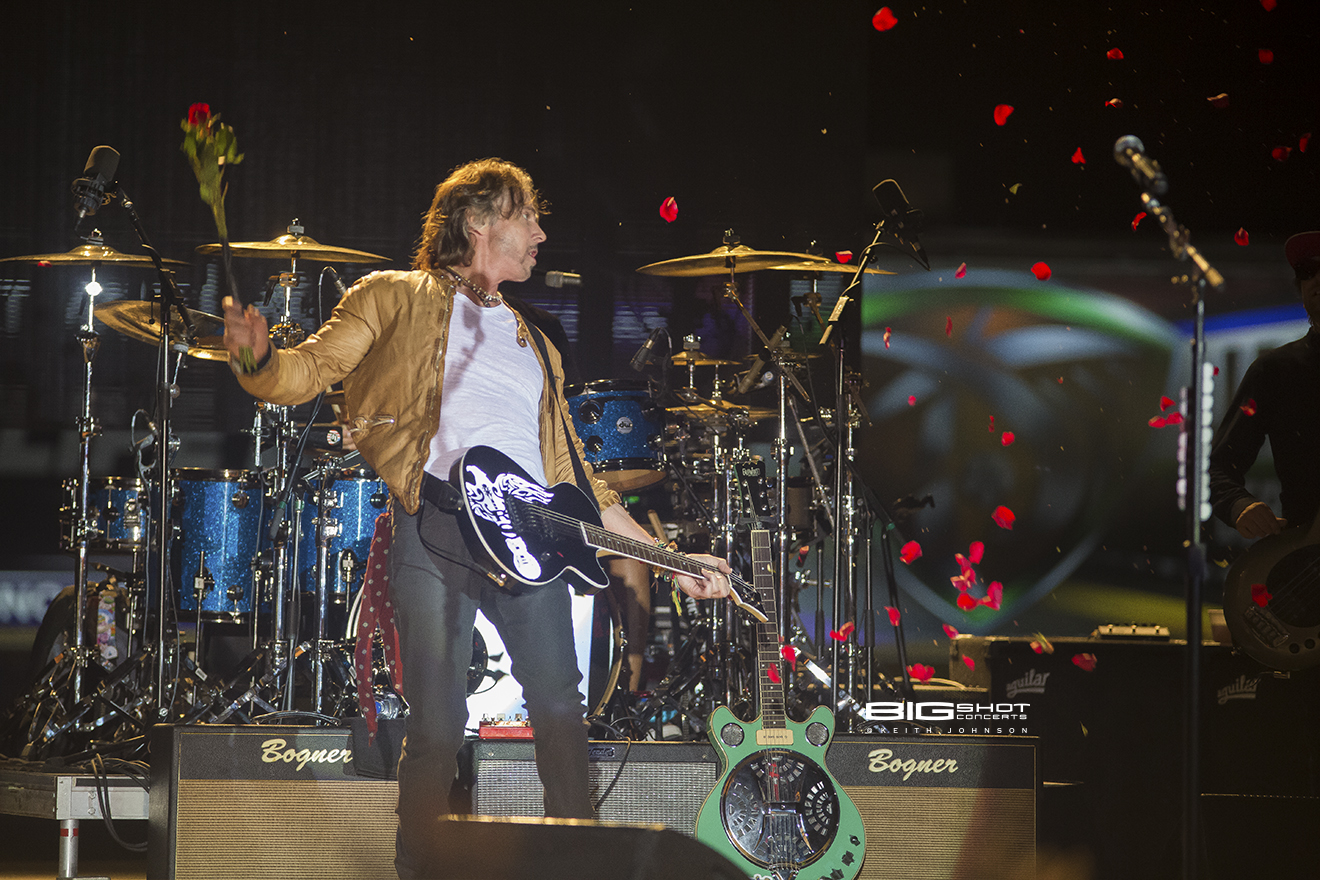 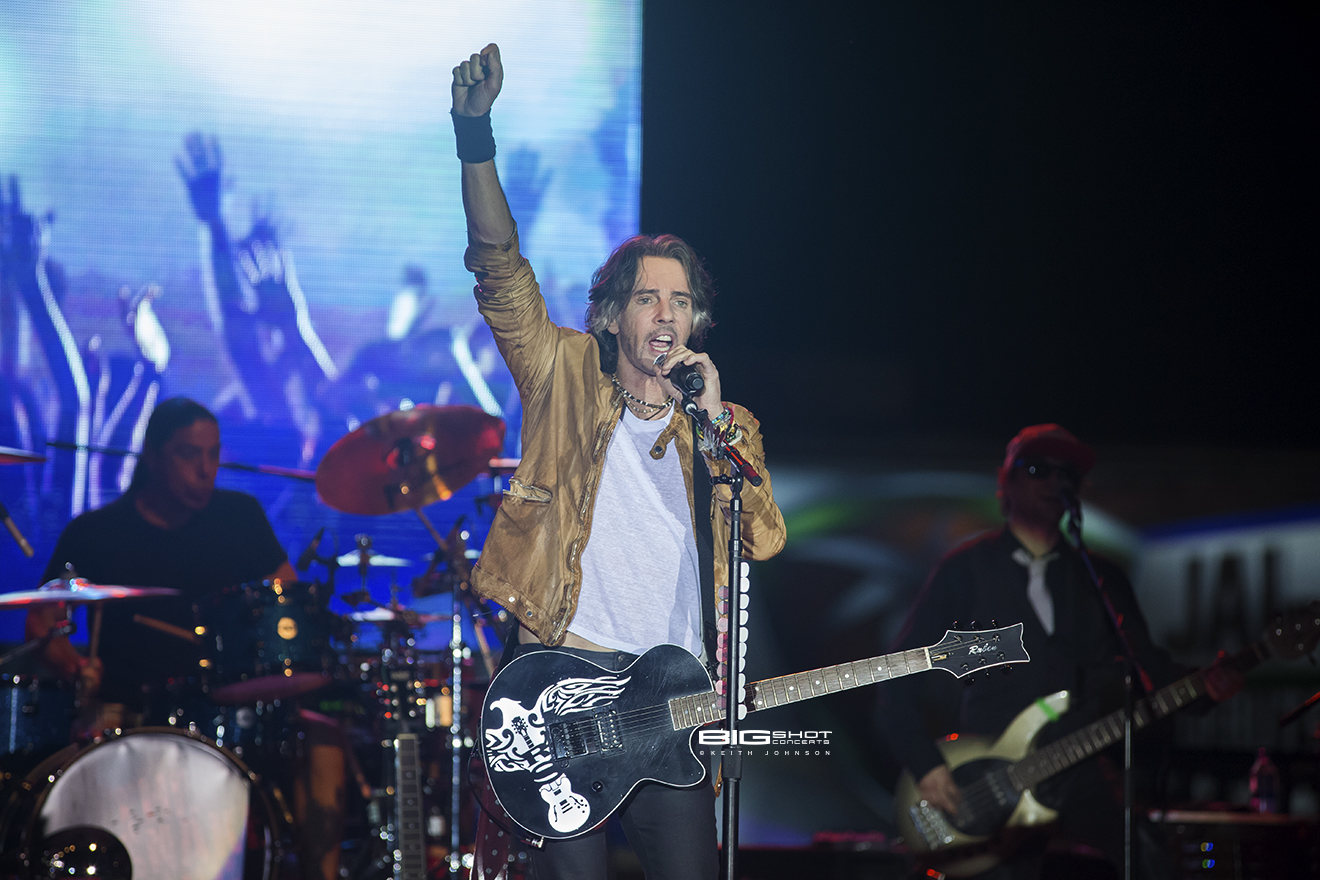 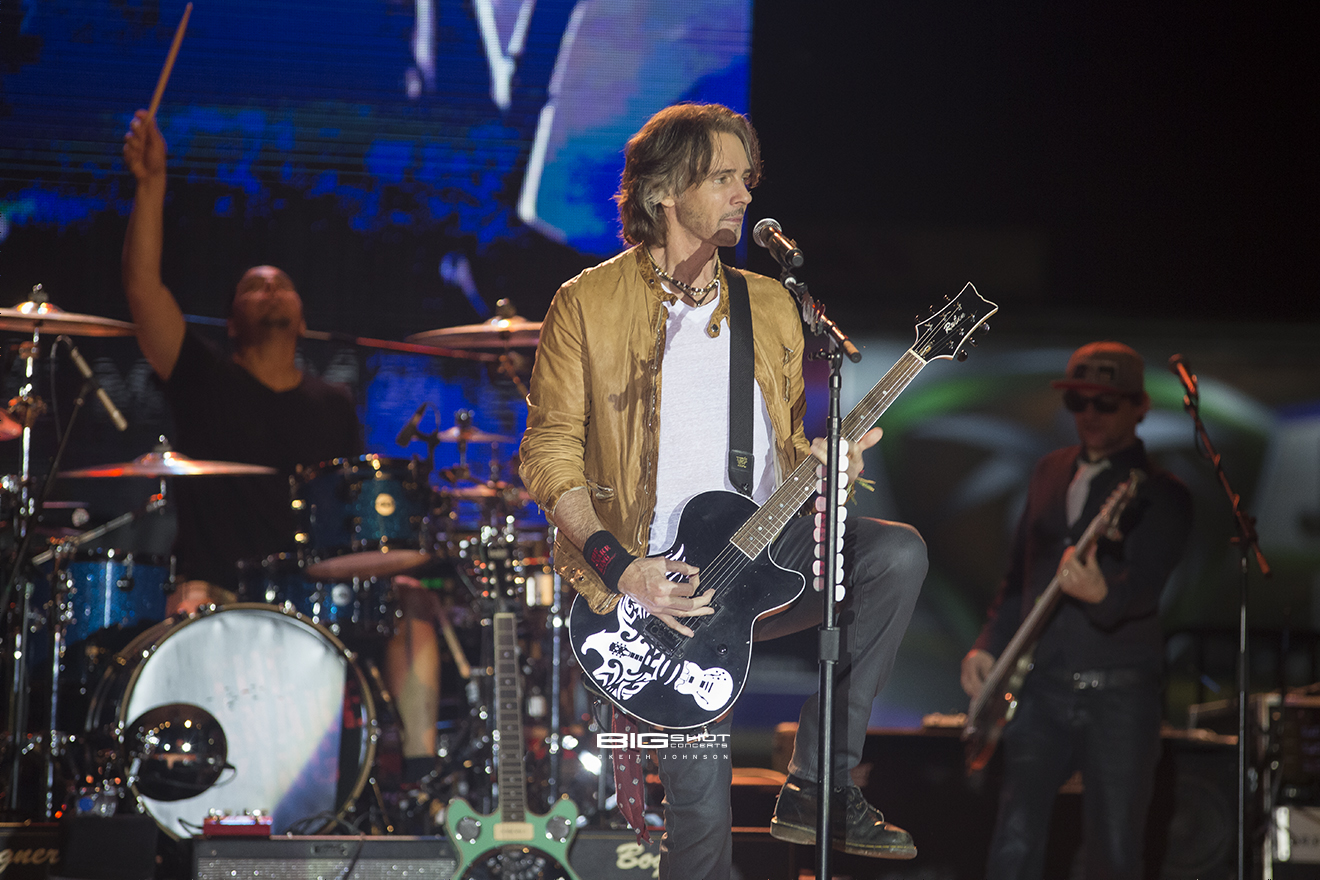 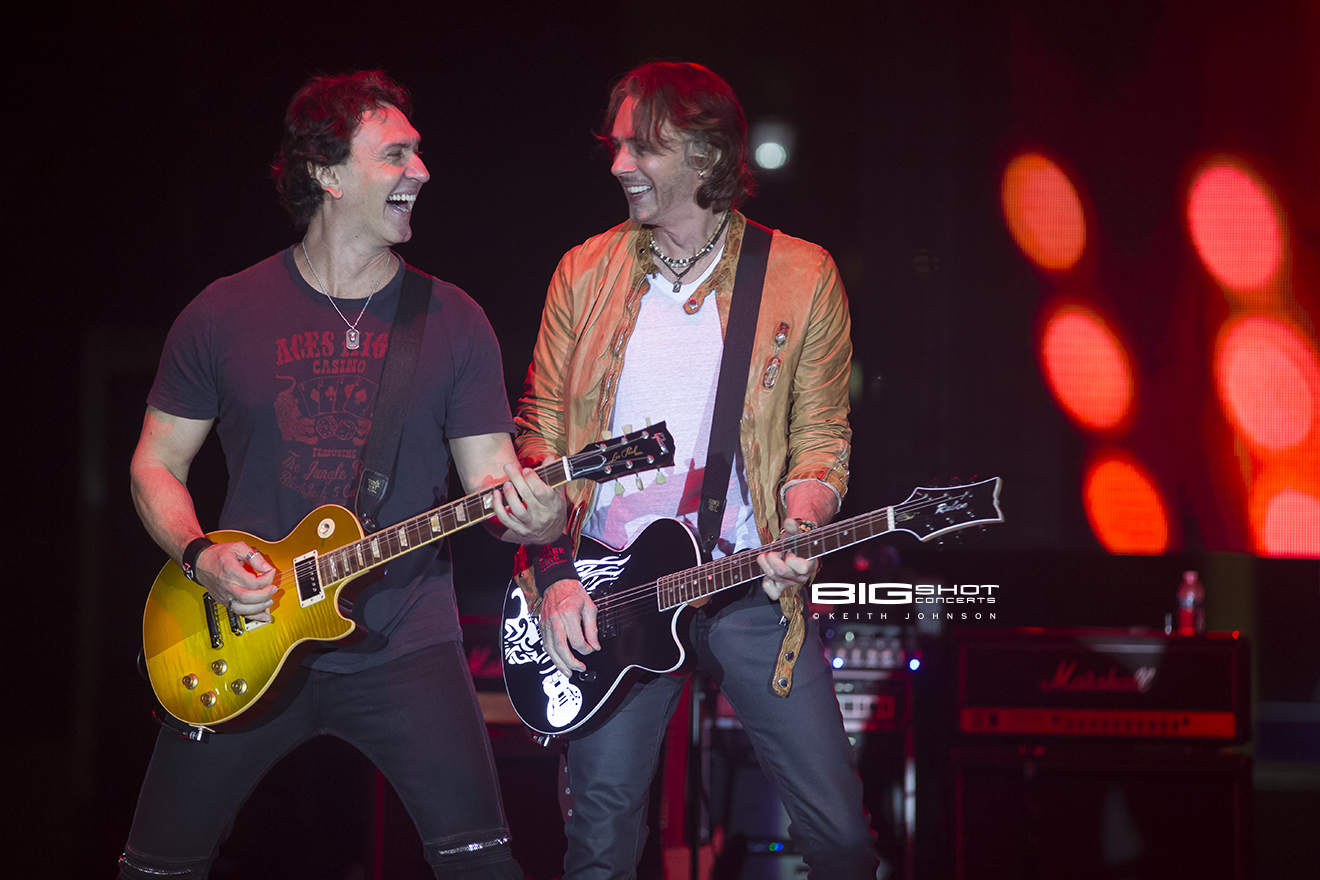 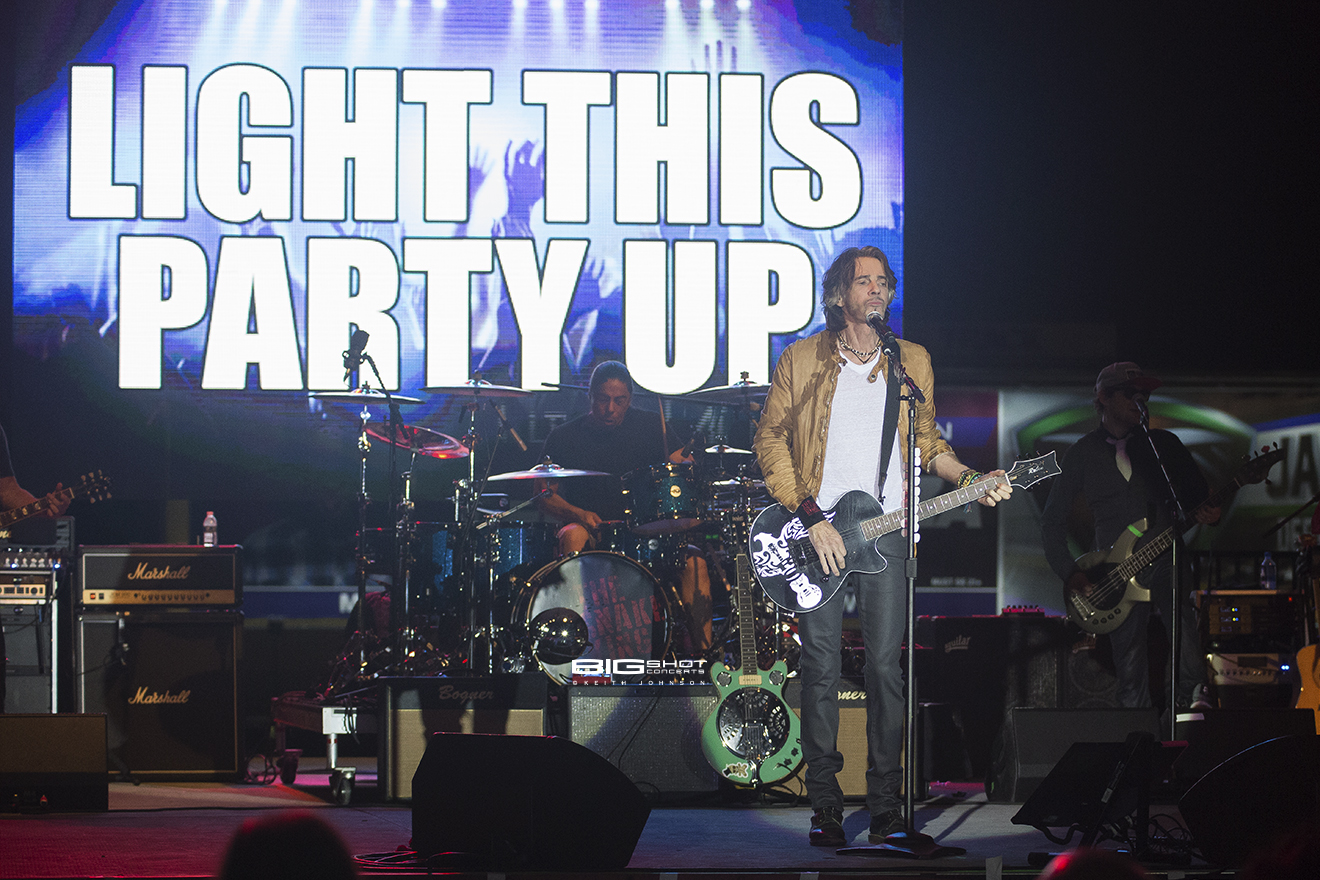 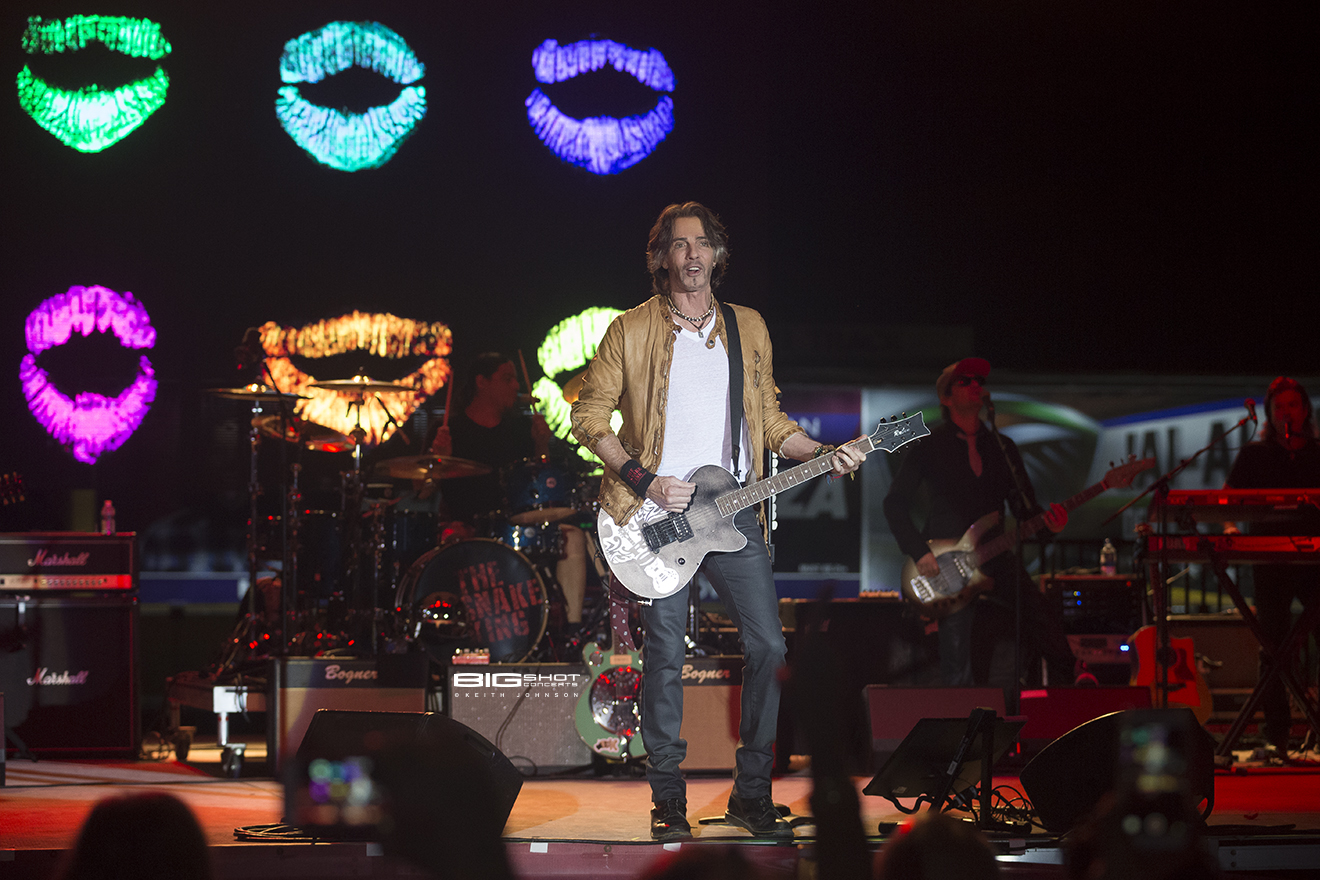 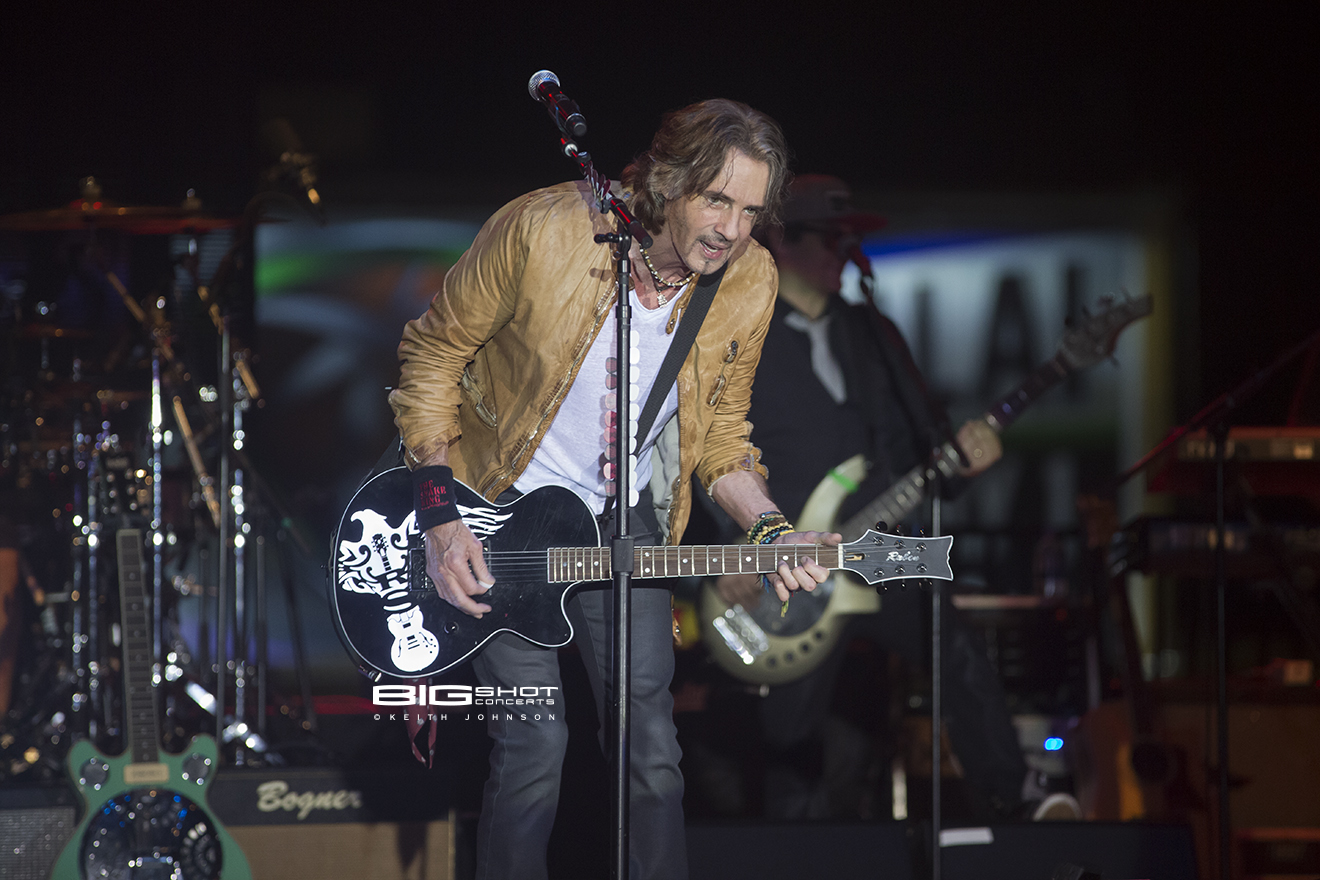 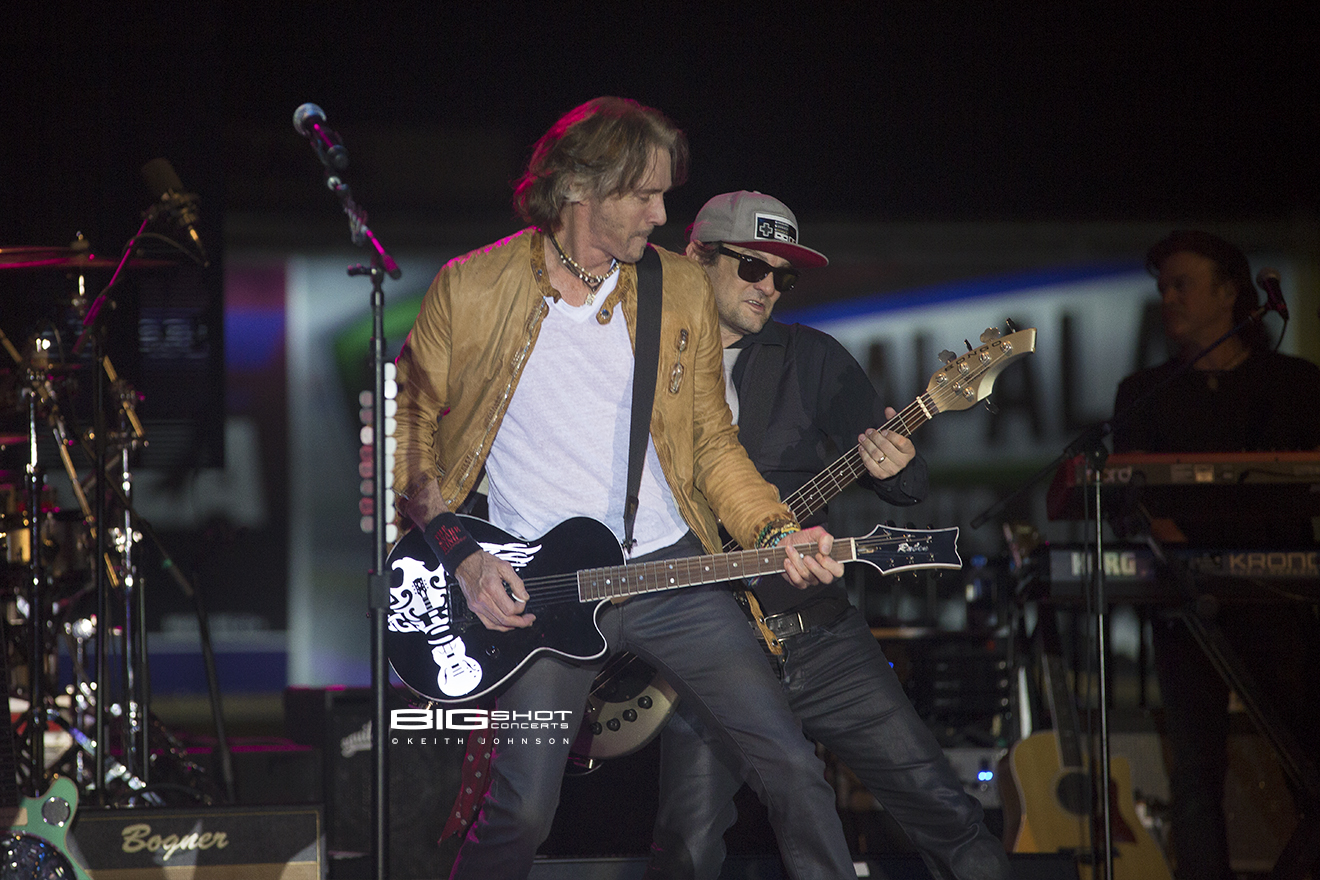 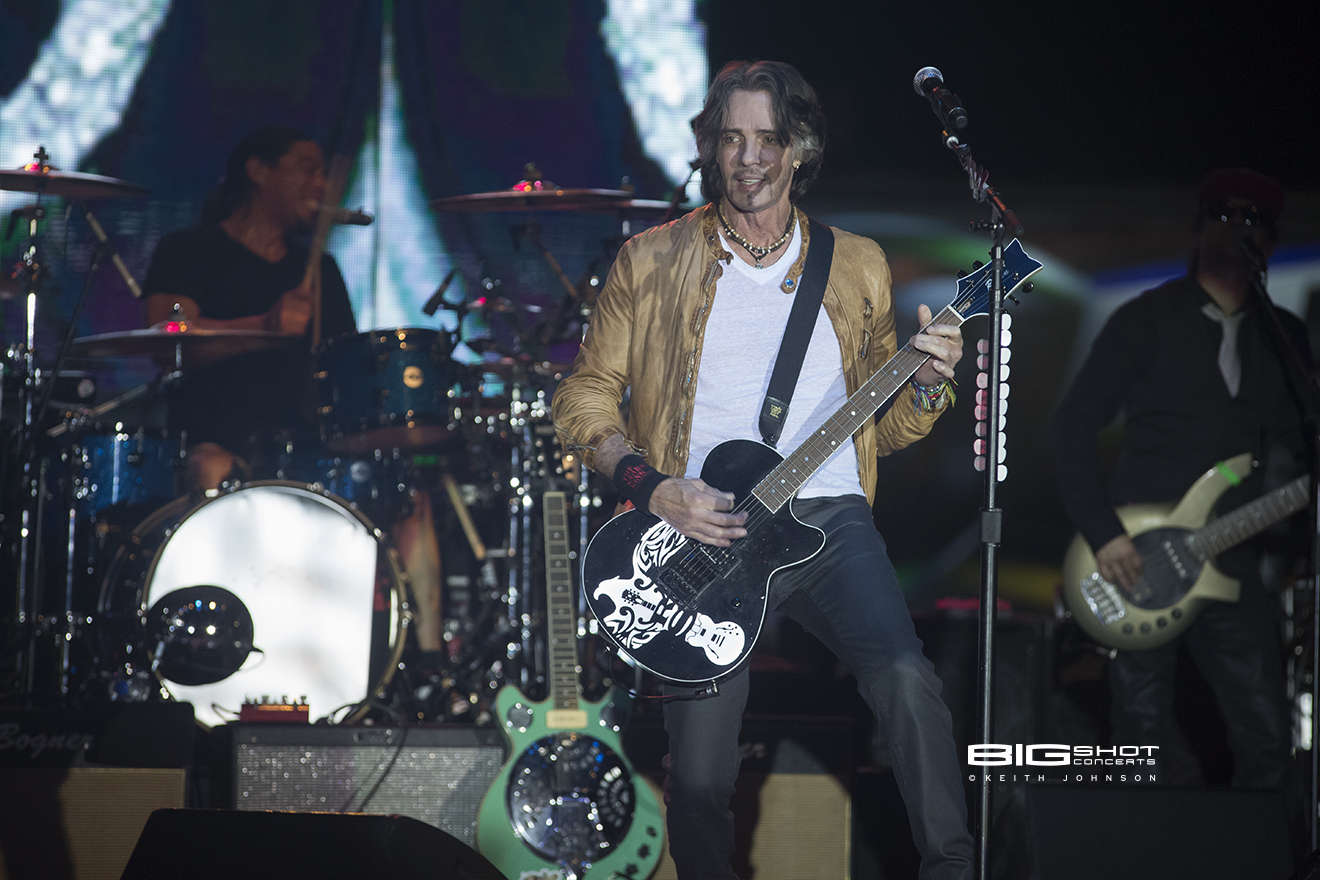 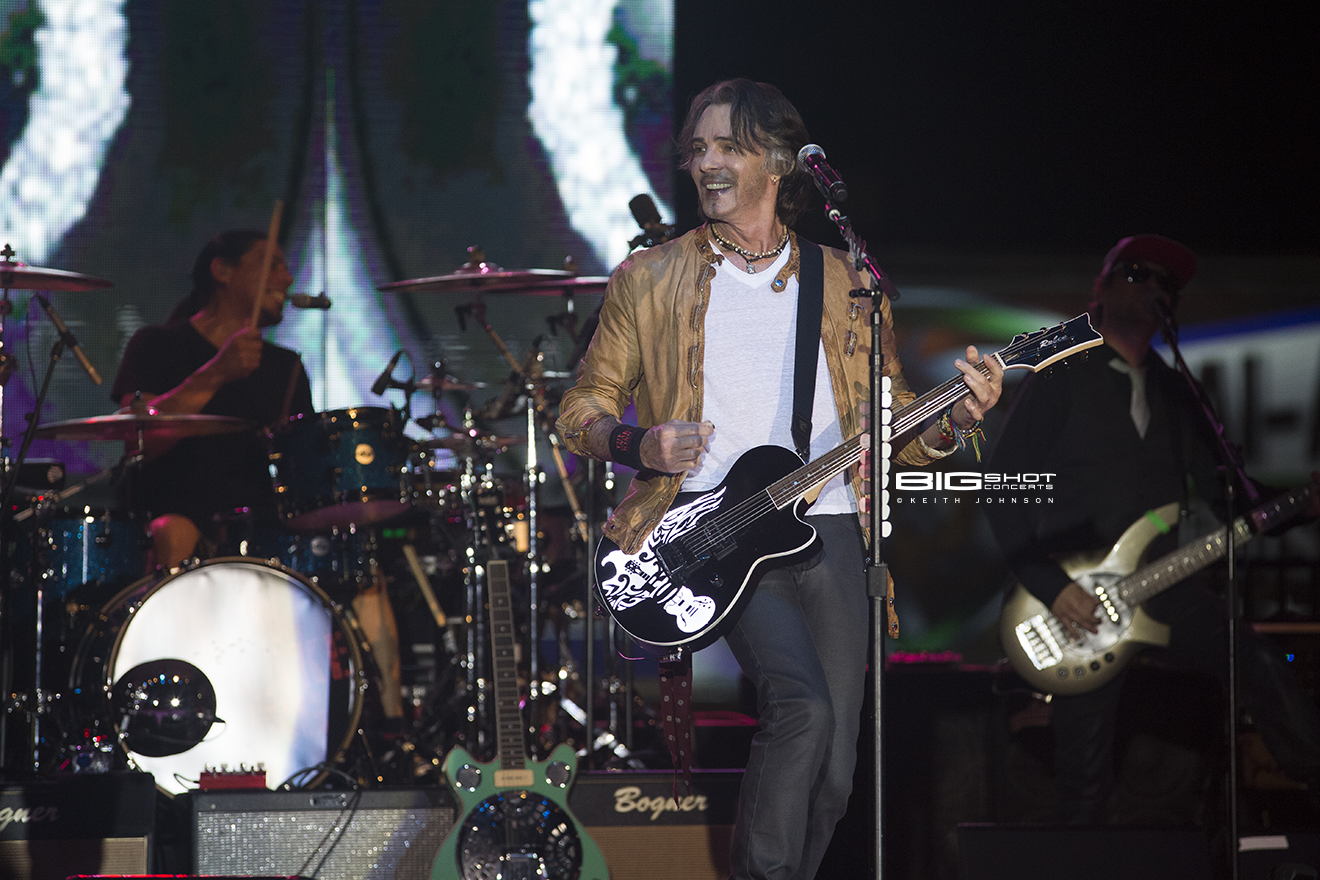 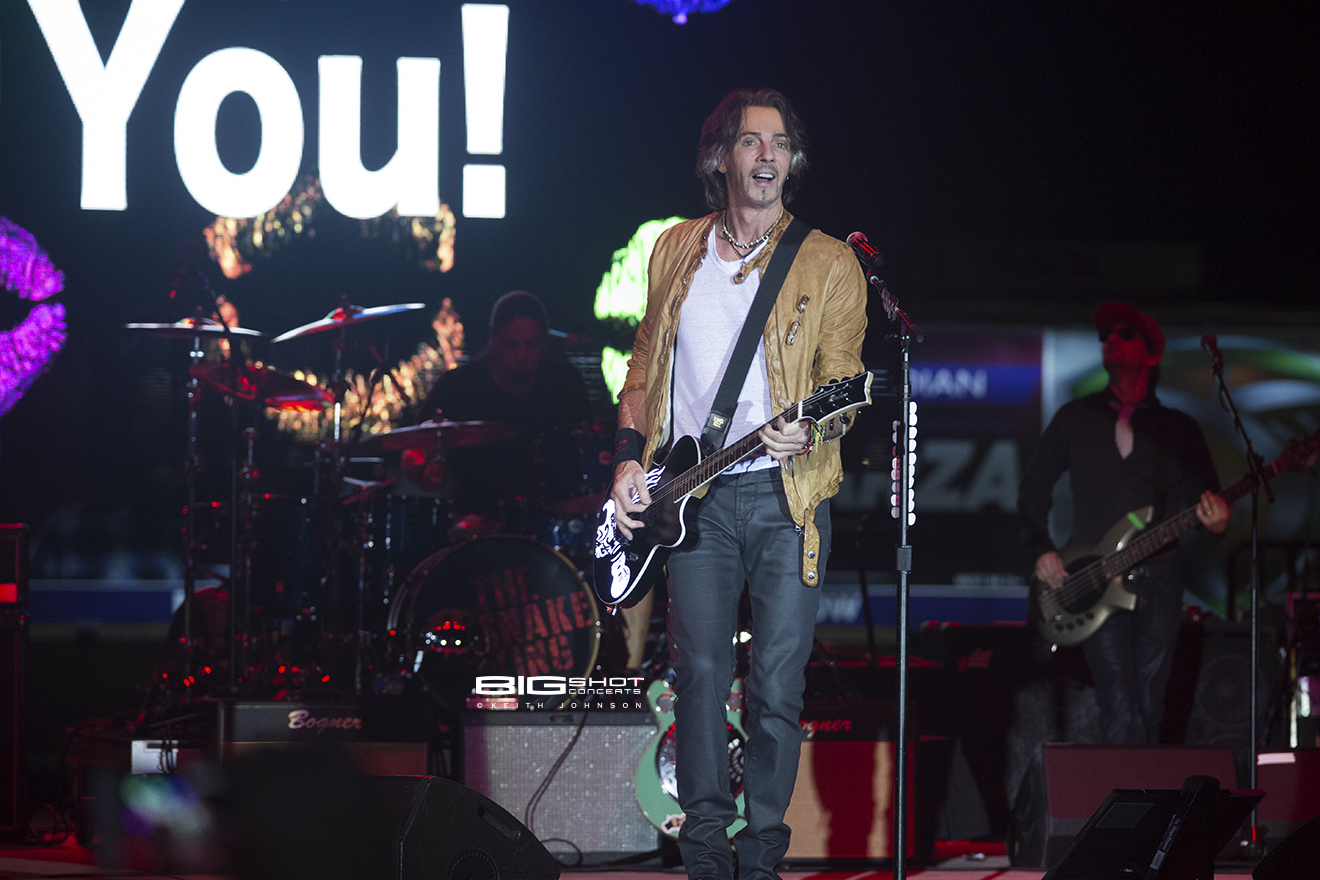 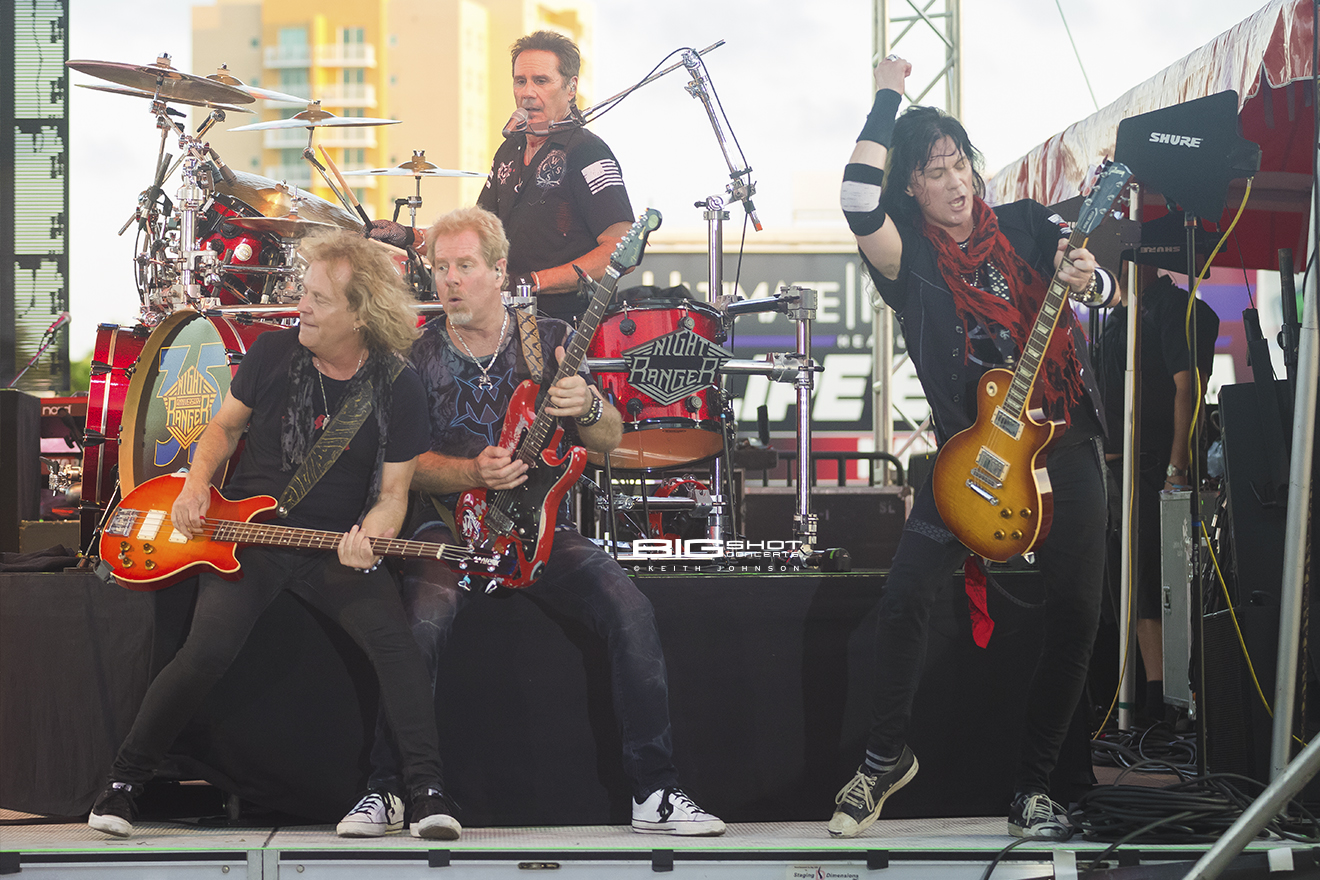 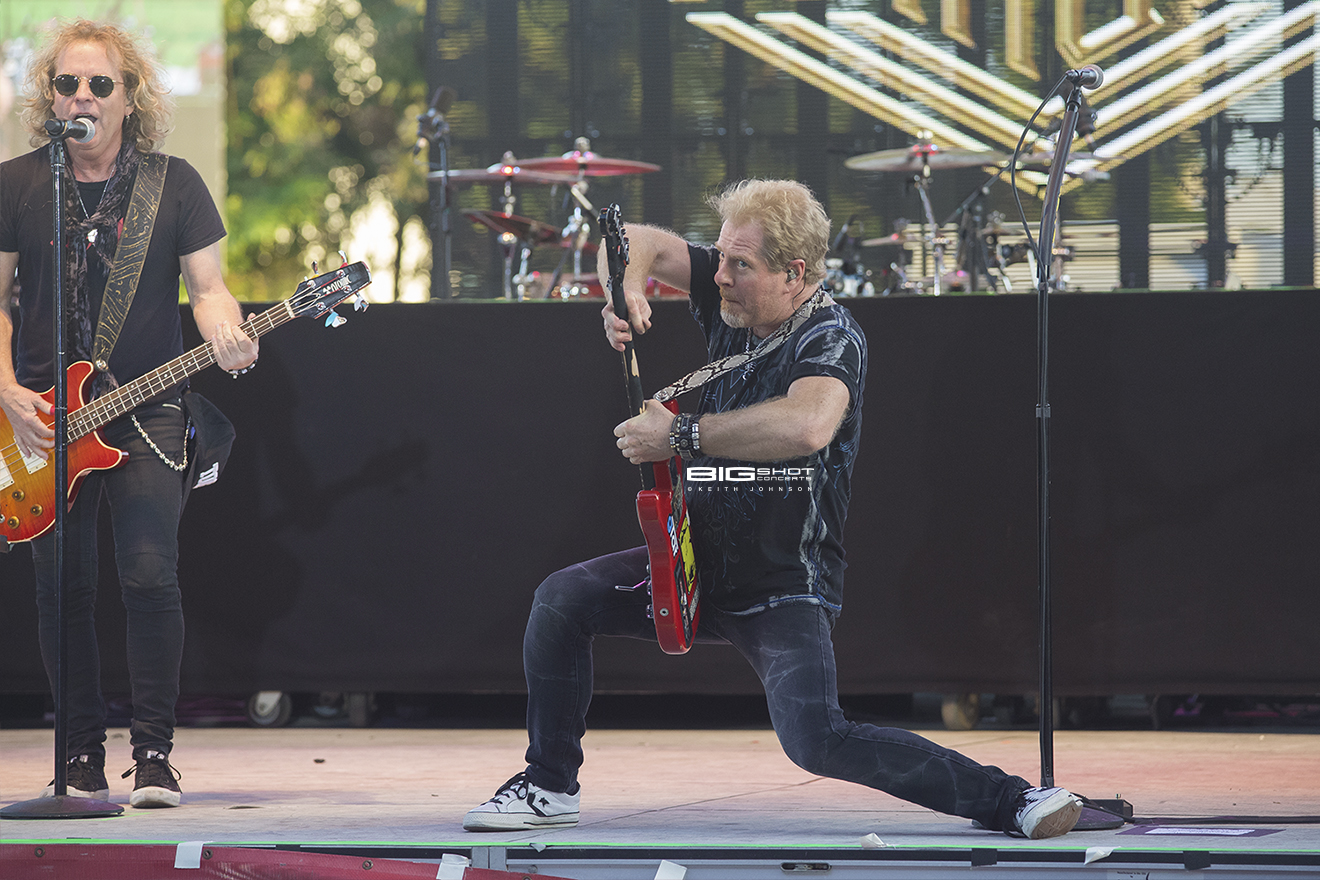 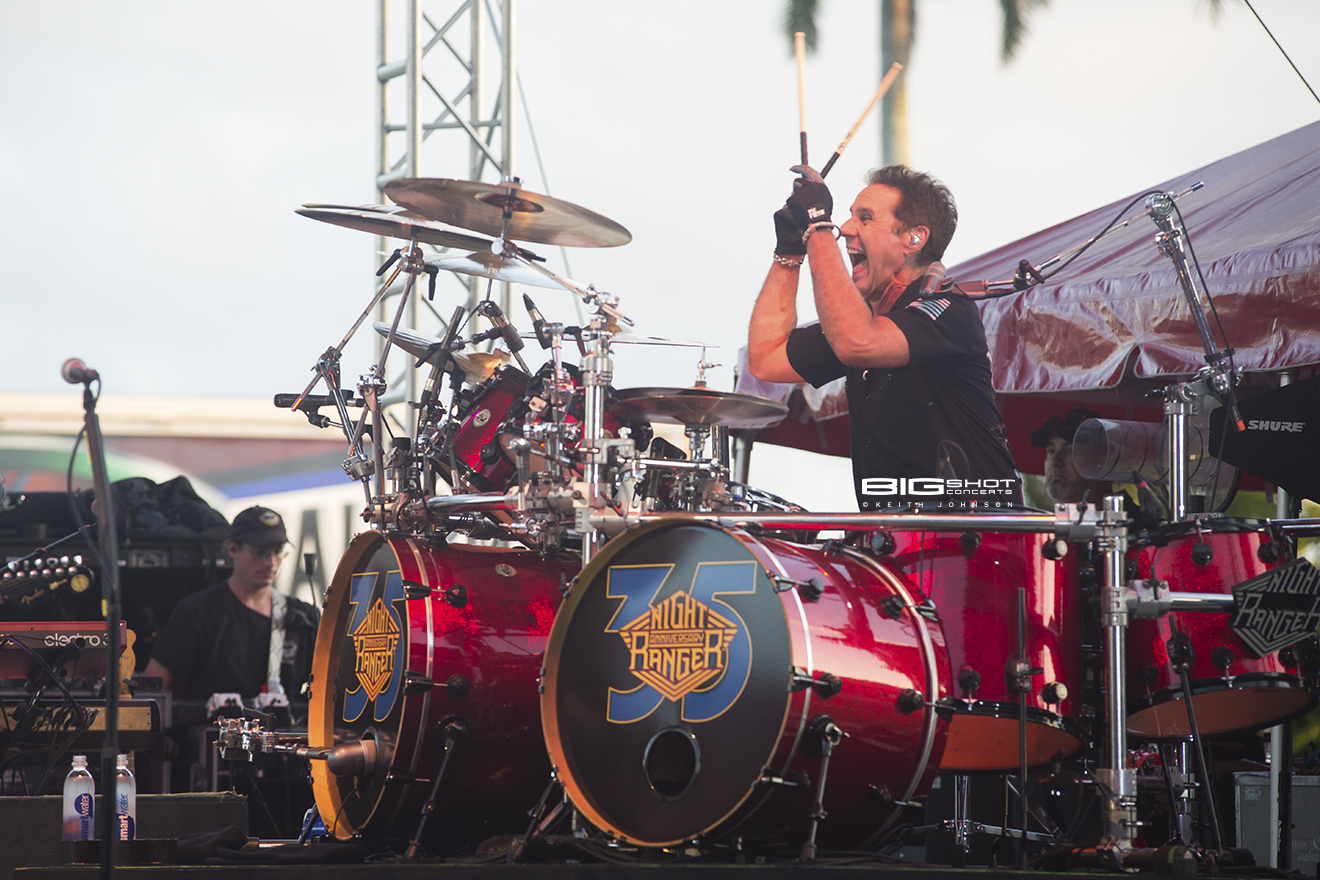 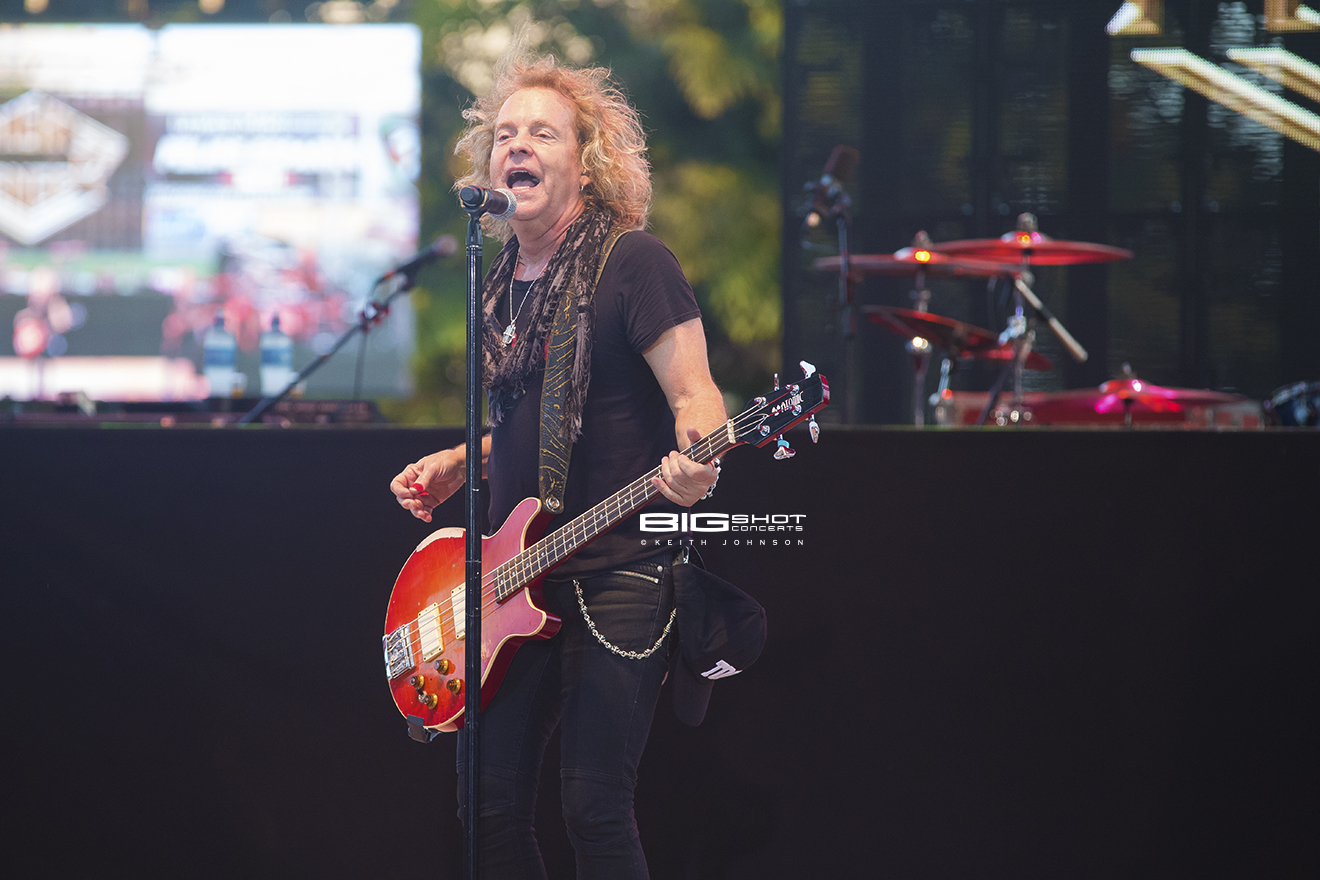 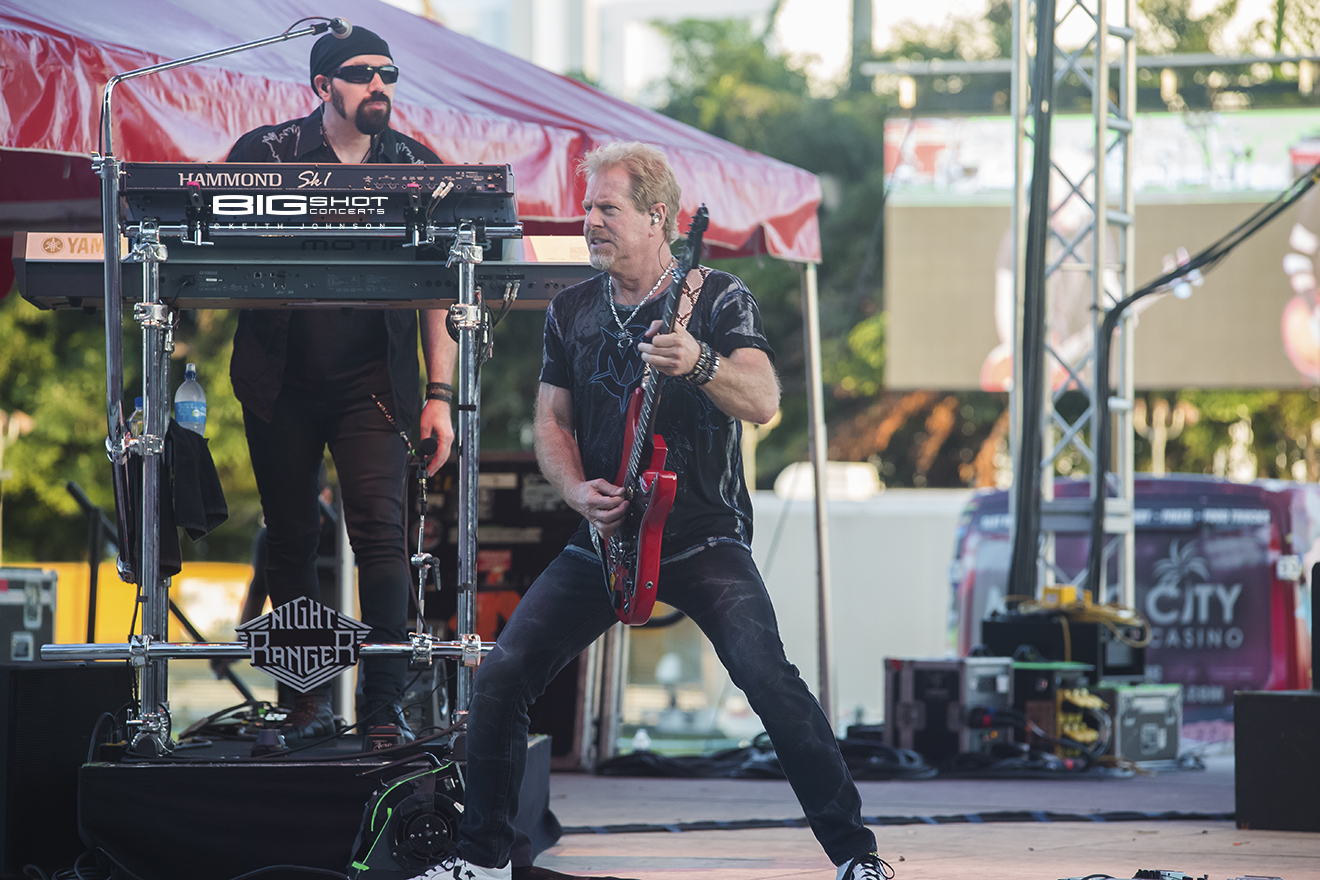 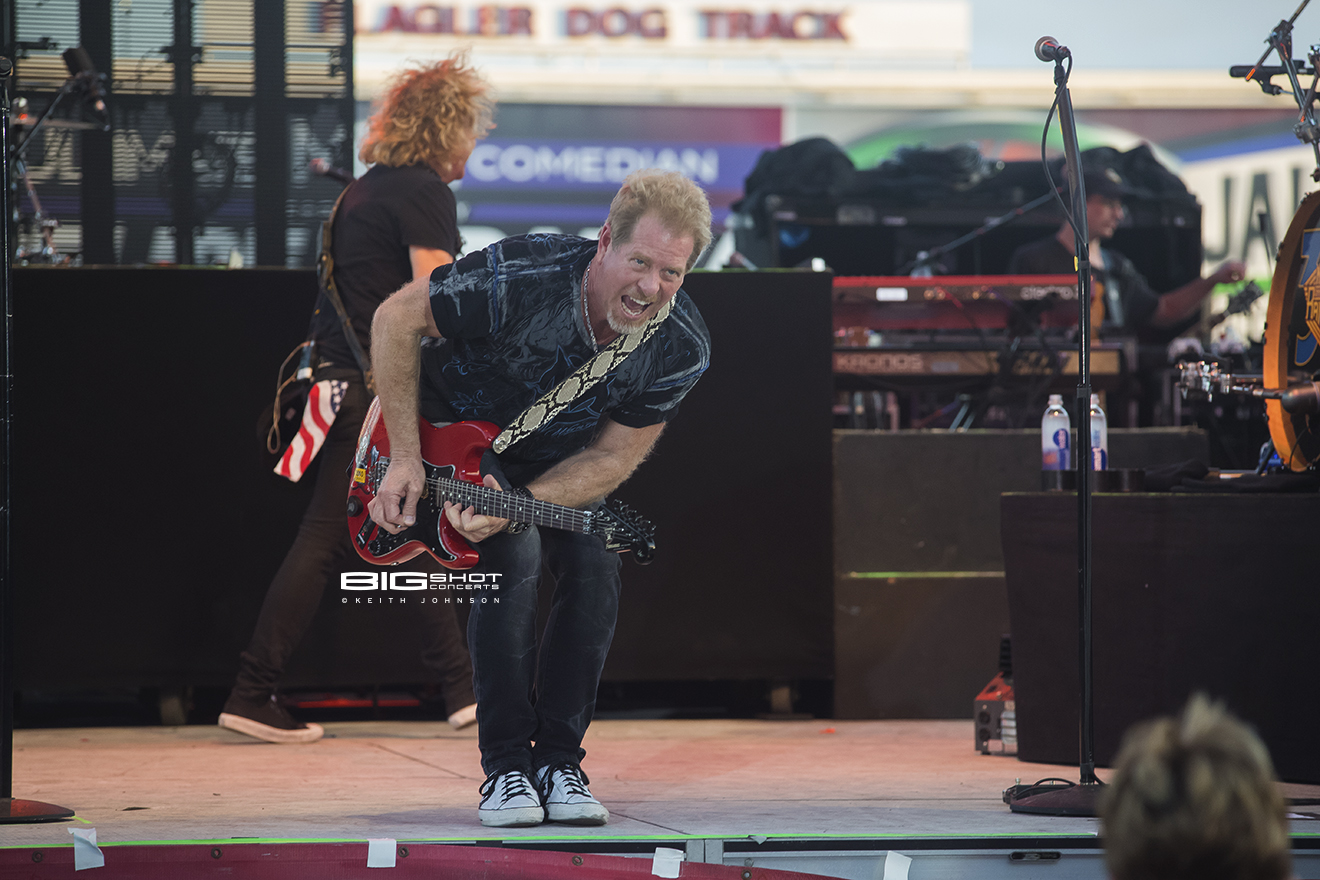 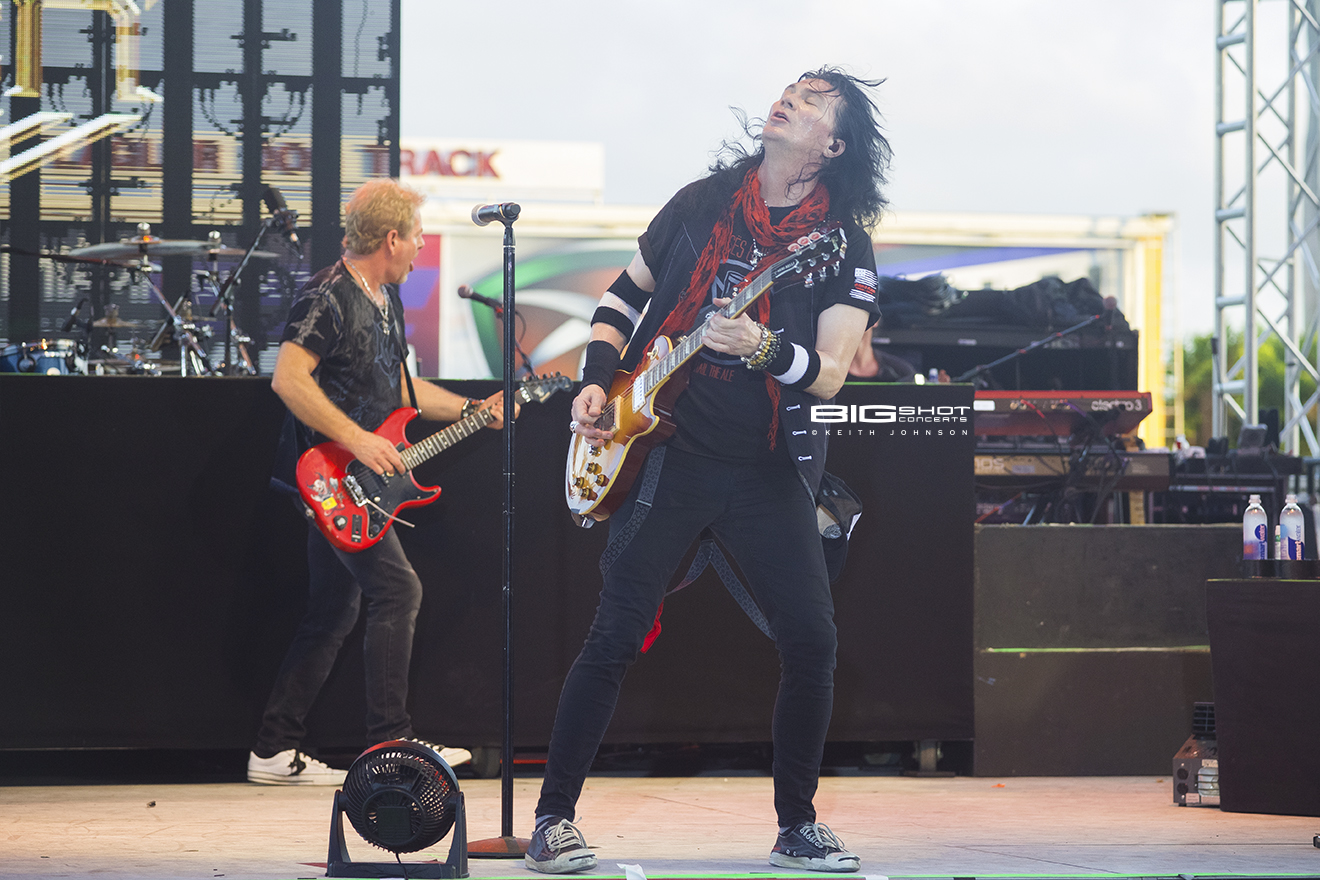 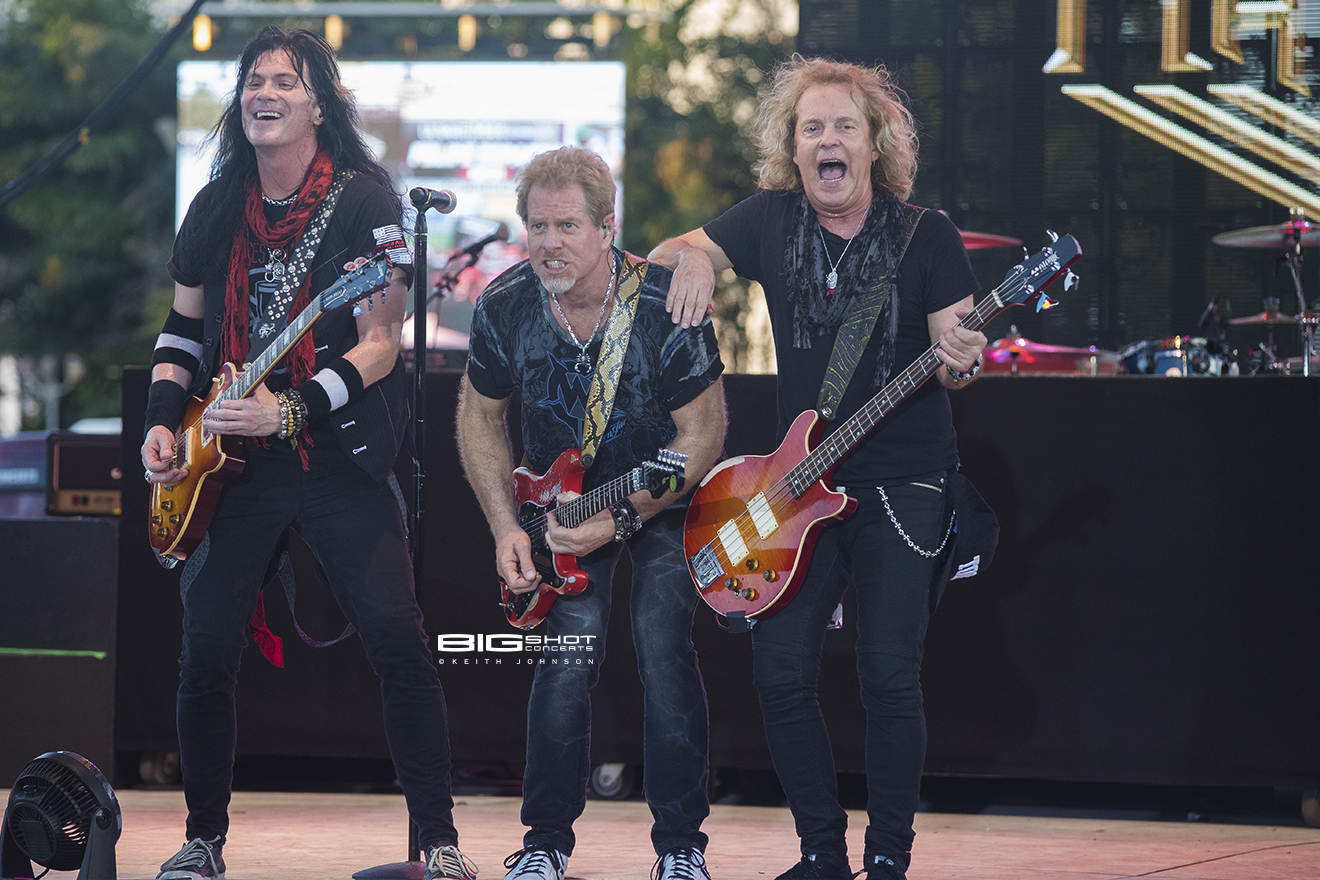 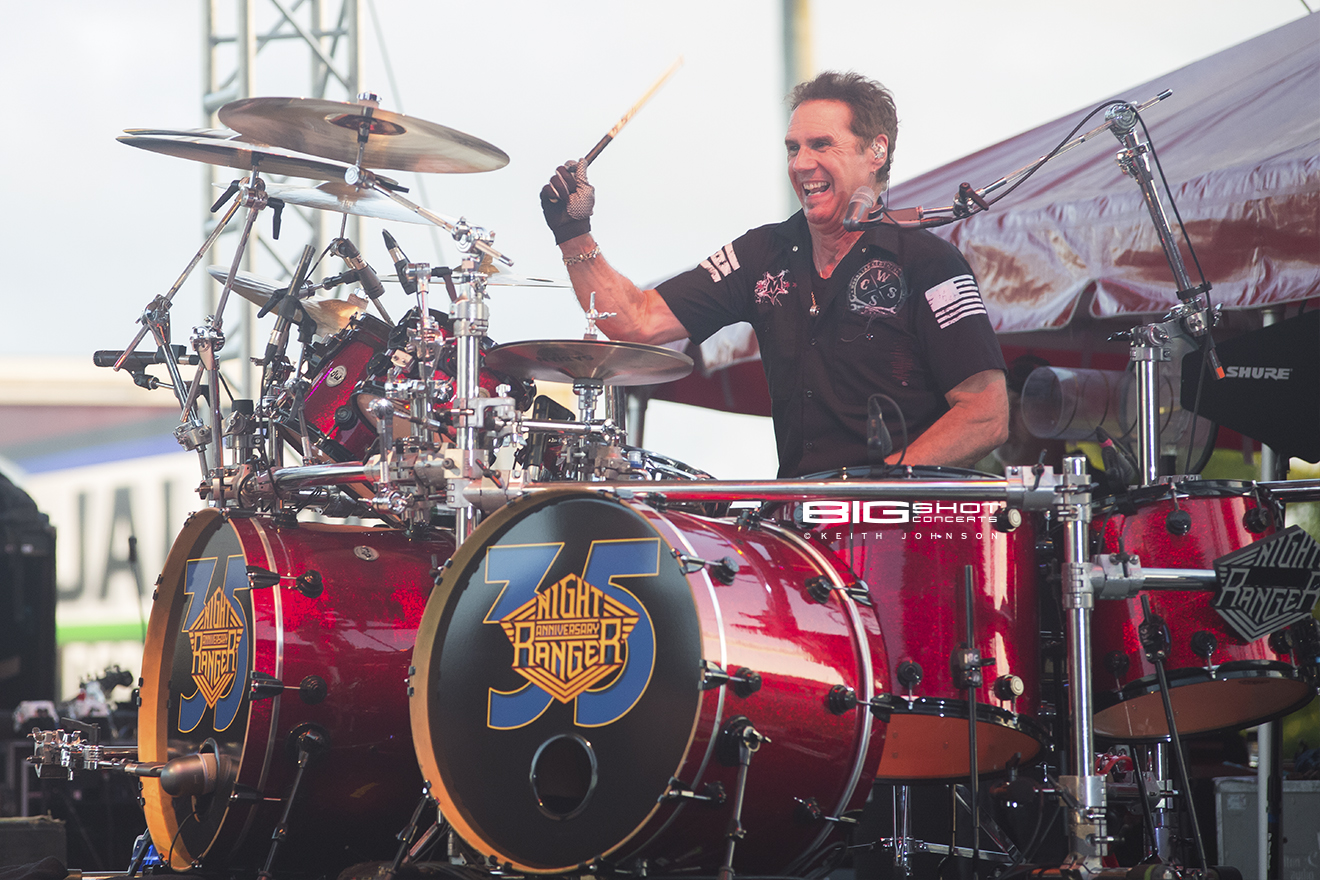 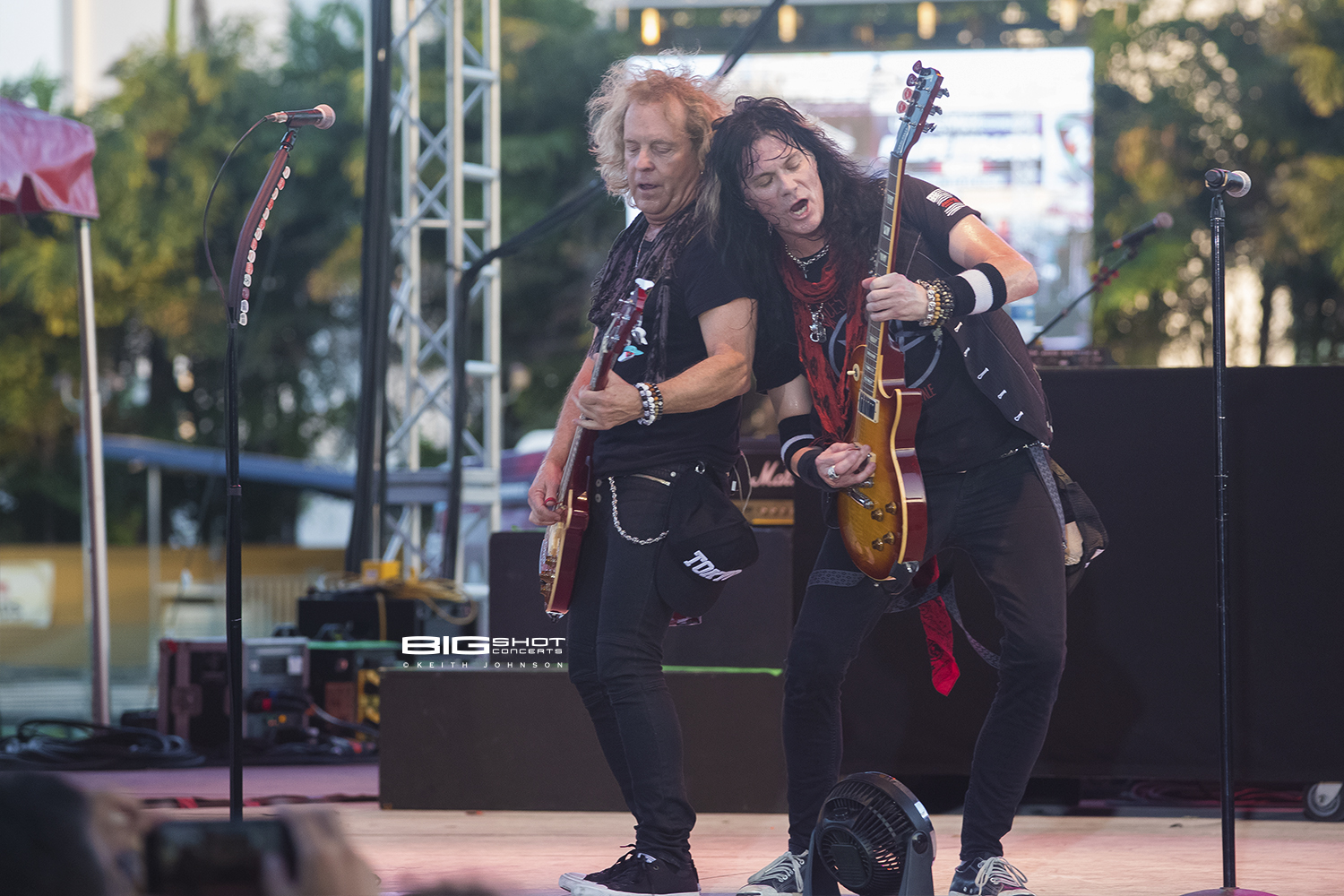 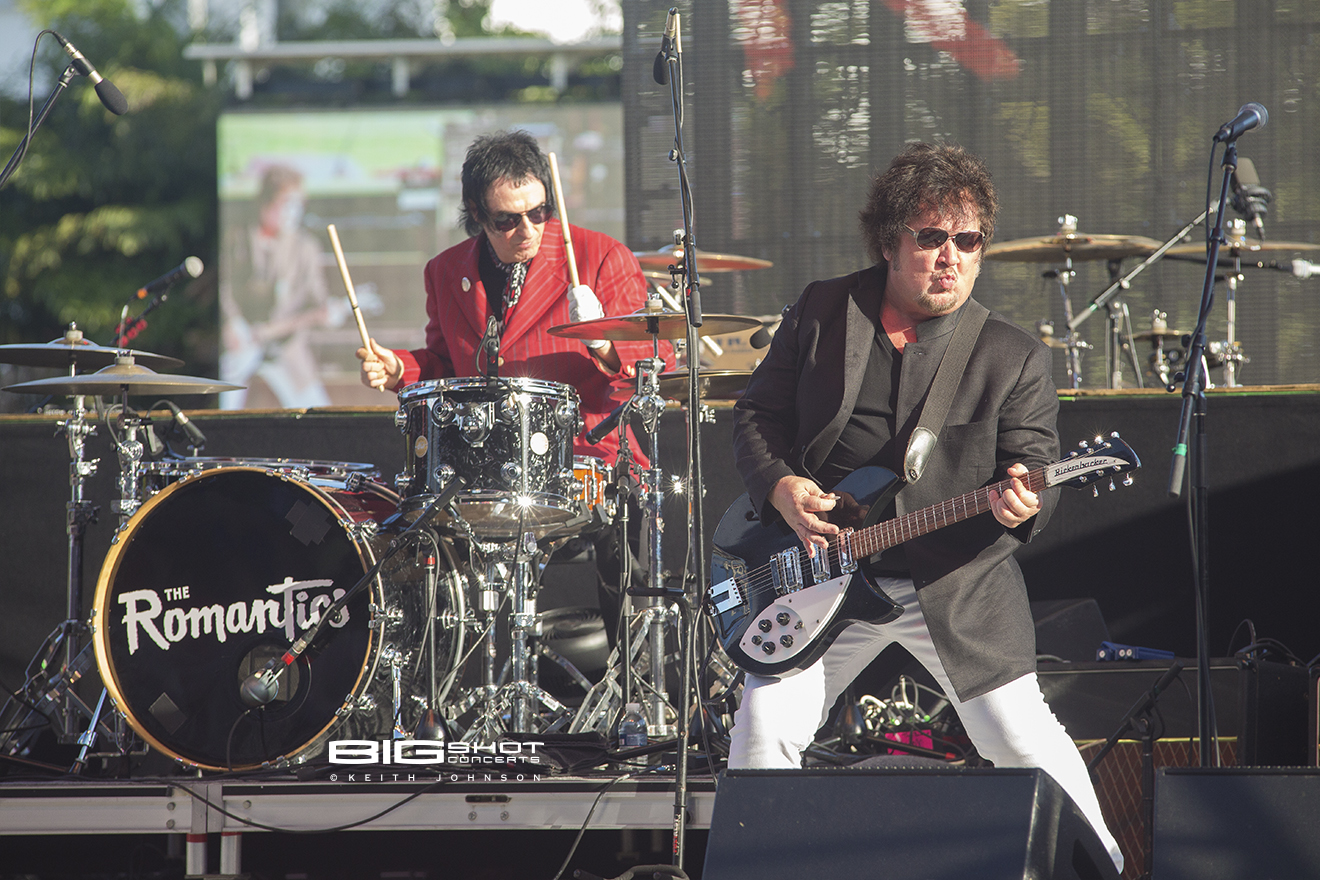 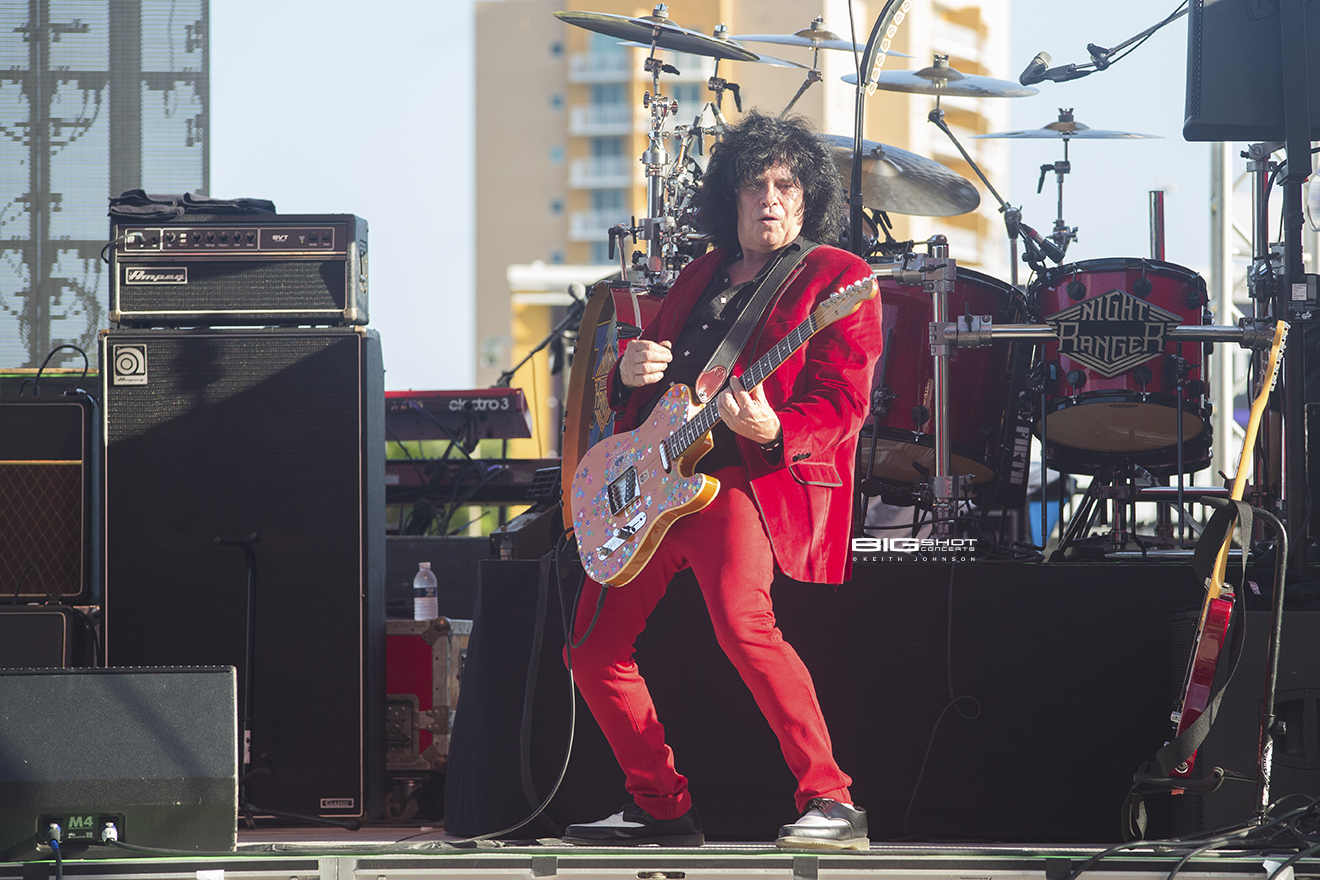 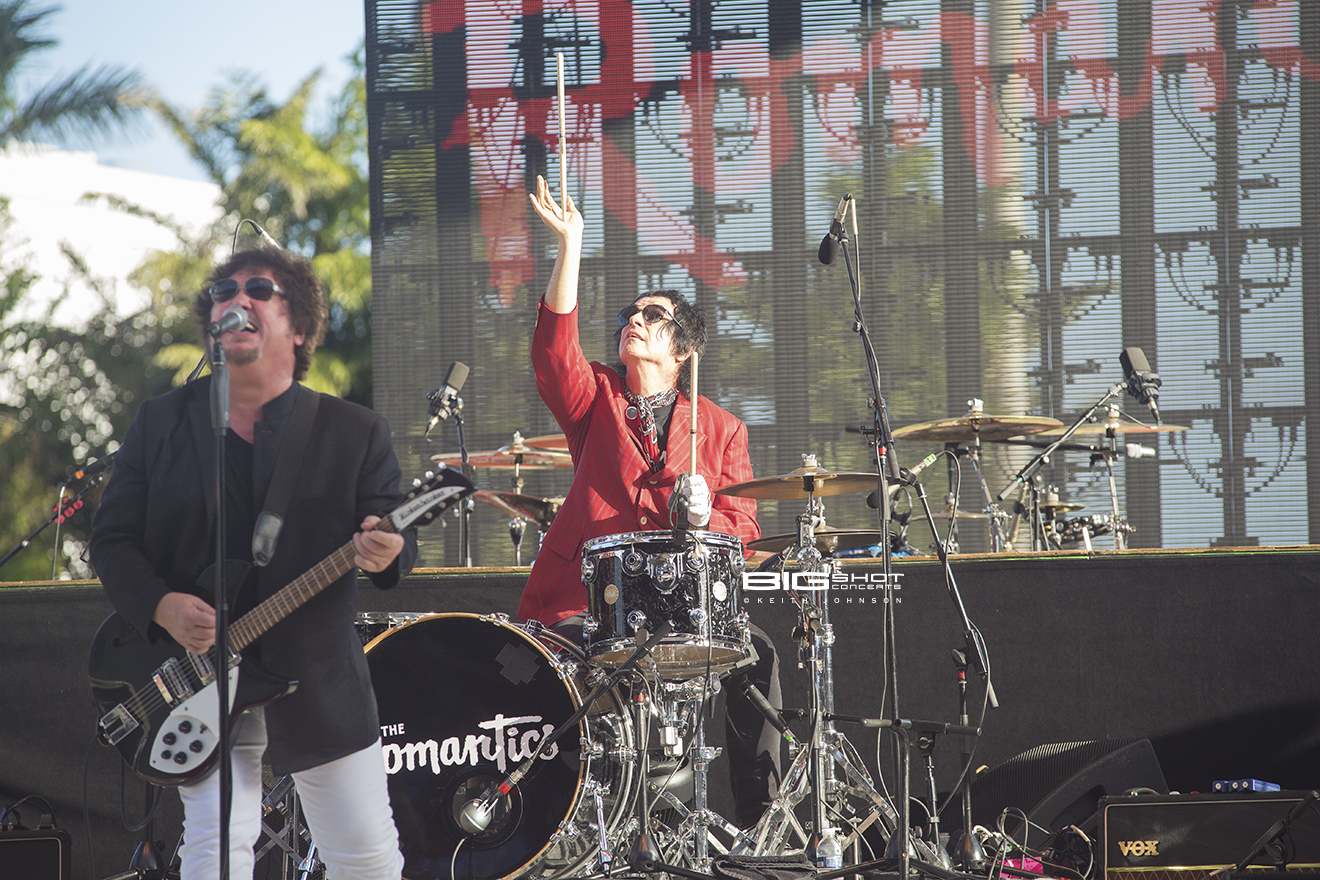 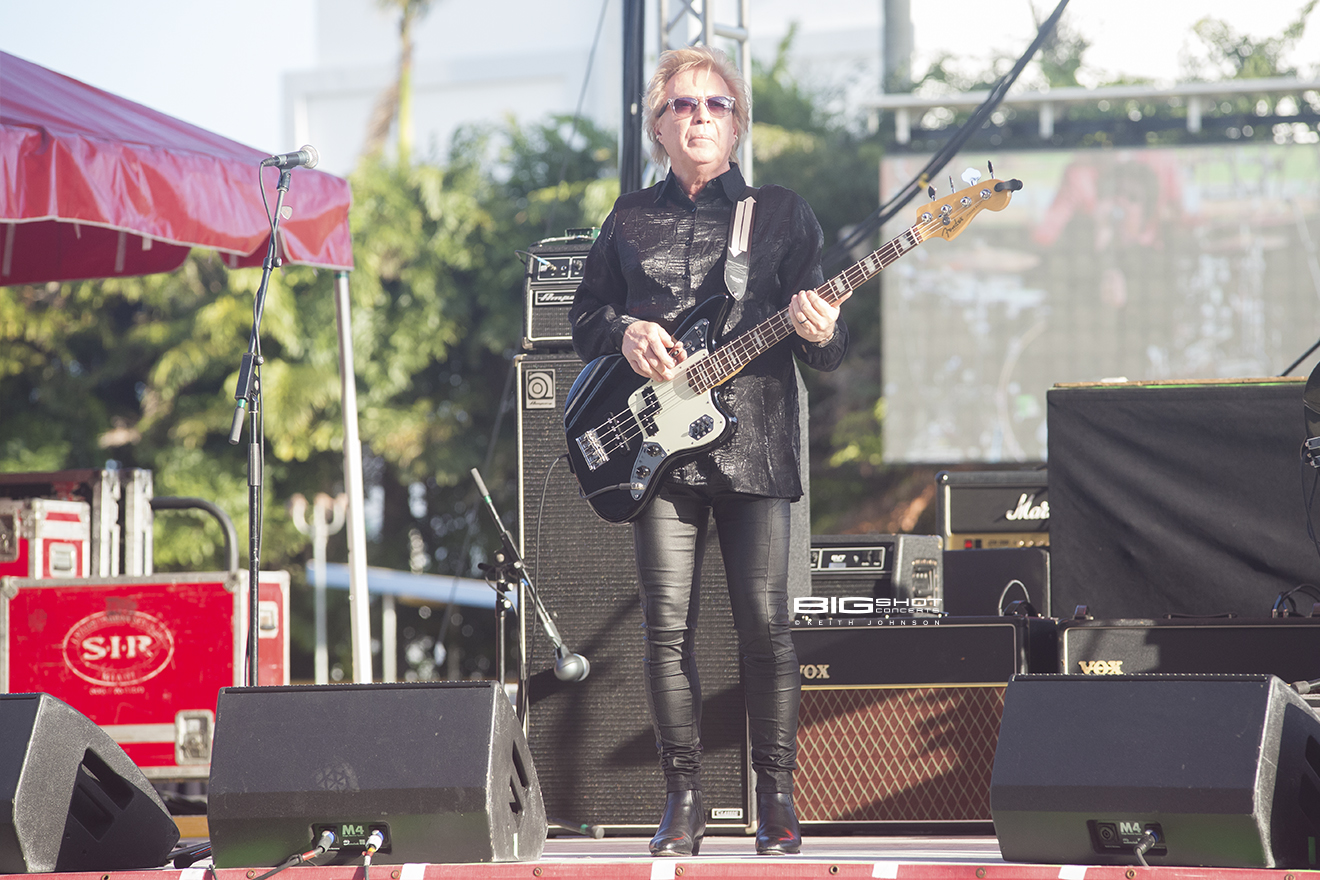 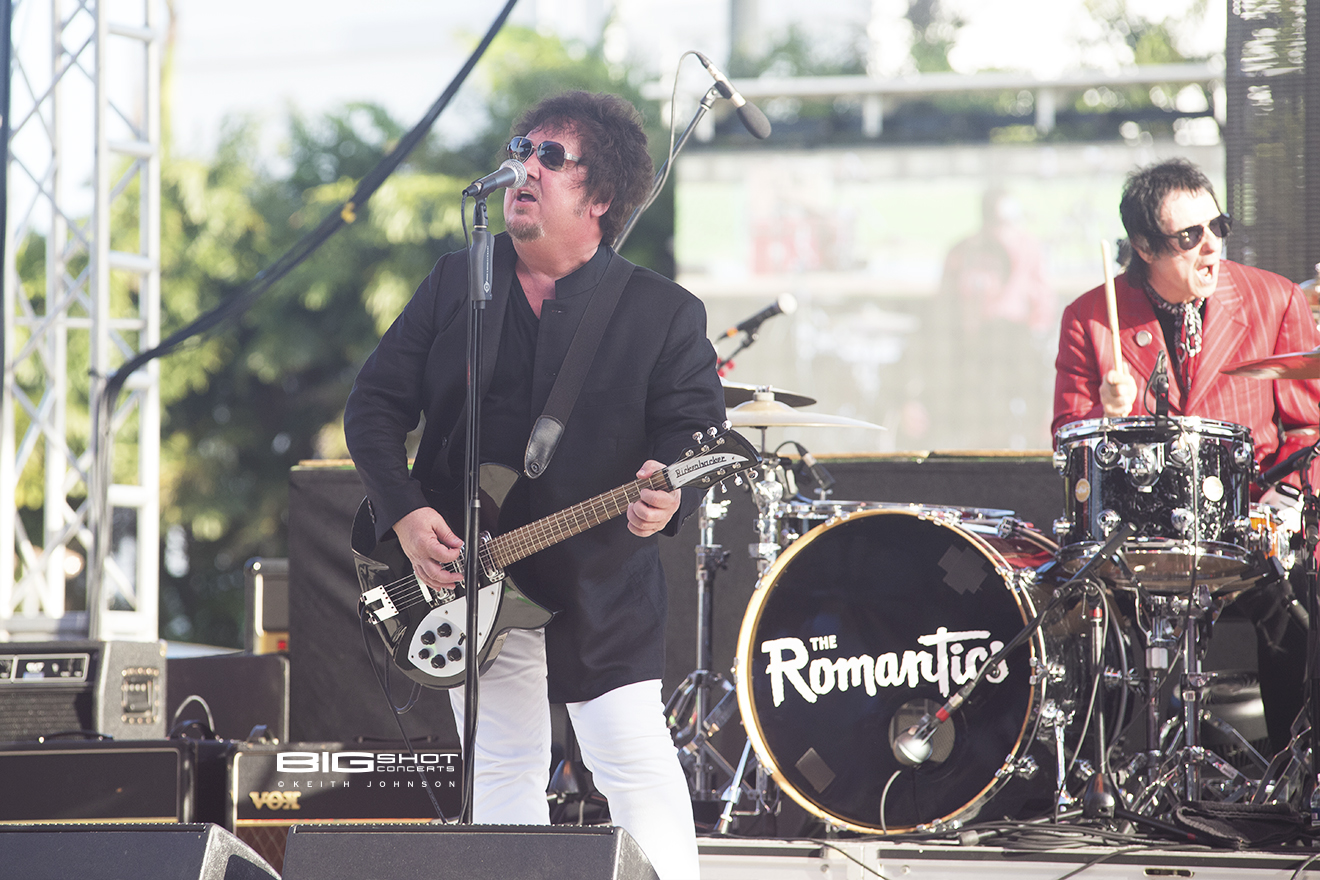 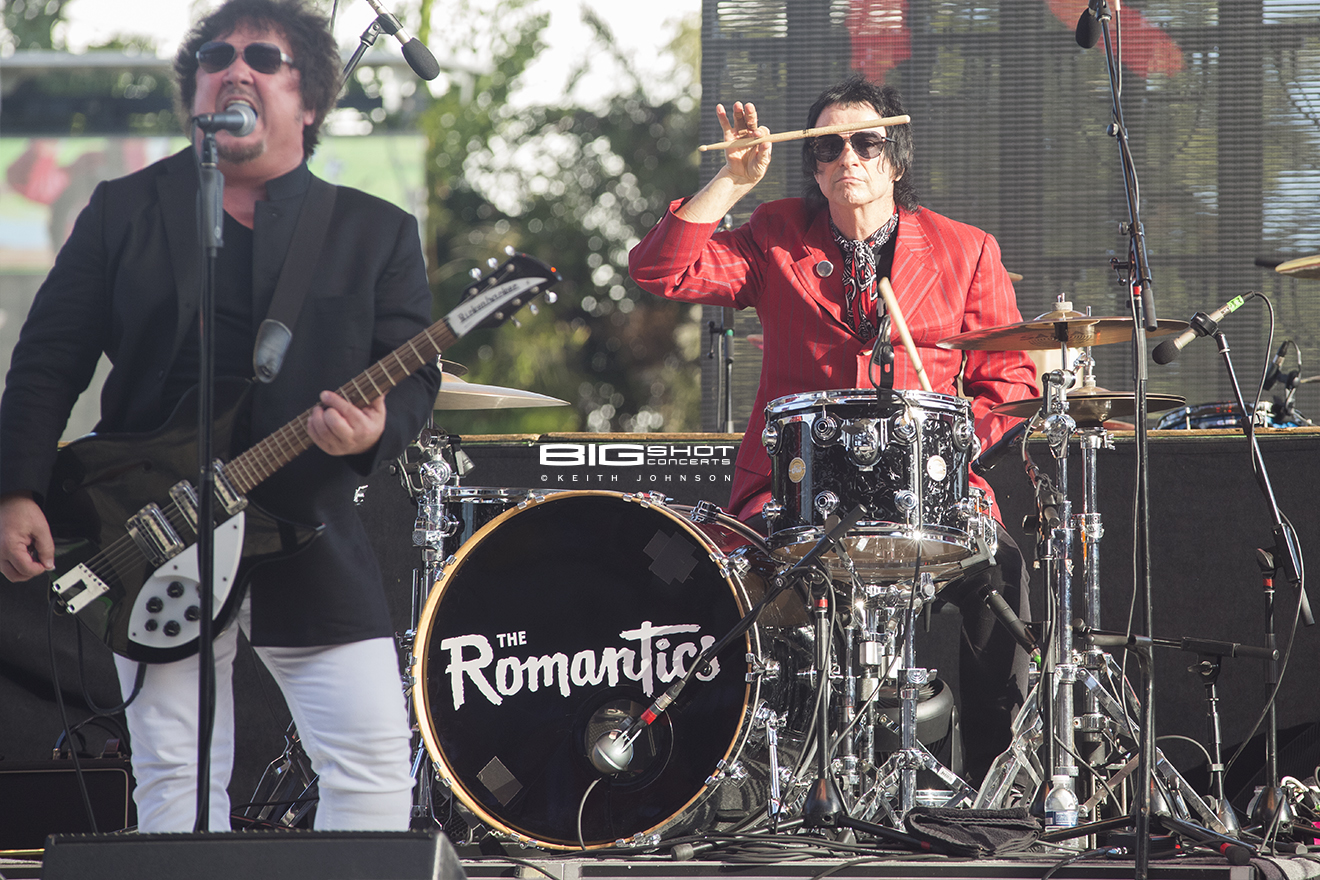