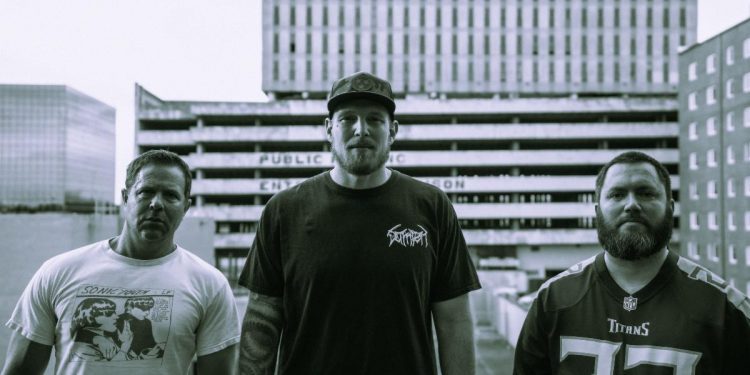 Memphis-based metallic hardcore outfit Reserving Dirtnaps video “Under Siege” makes its public debut alongside an interview and premiere feature at Hard Noise. The video is from their Another Disaster EP, following its release through WAR Records in August.

Hard Noise writes in part with their feature on the band, “Hailing from Memphis, brutal hardcore crew Reserving Dirtnaps has shaken the ground with their latest EP, Another Disaster, out now via WAR Records. Over the course of eleven minutes and four tracks, RD cement their place in the genre as one of its most muscular and unrelenting. Led by the vein-bulging vocals of Brandon Pearce and backed by merciless instrumentation with notes of Merauder, Cold As Life, Neglect, Madball, and early Xibalba, Jesus Piece or early Harm’s Way, their sound also leans heavily on crushing, Obituary-style riffing.”

Find Another Disaster on 7″ vinyl and digital at the WAR Records webshop HERE, Bandcamp HERE and iTunes HERE. 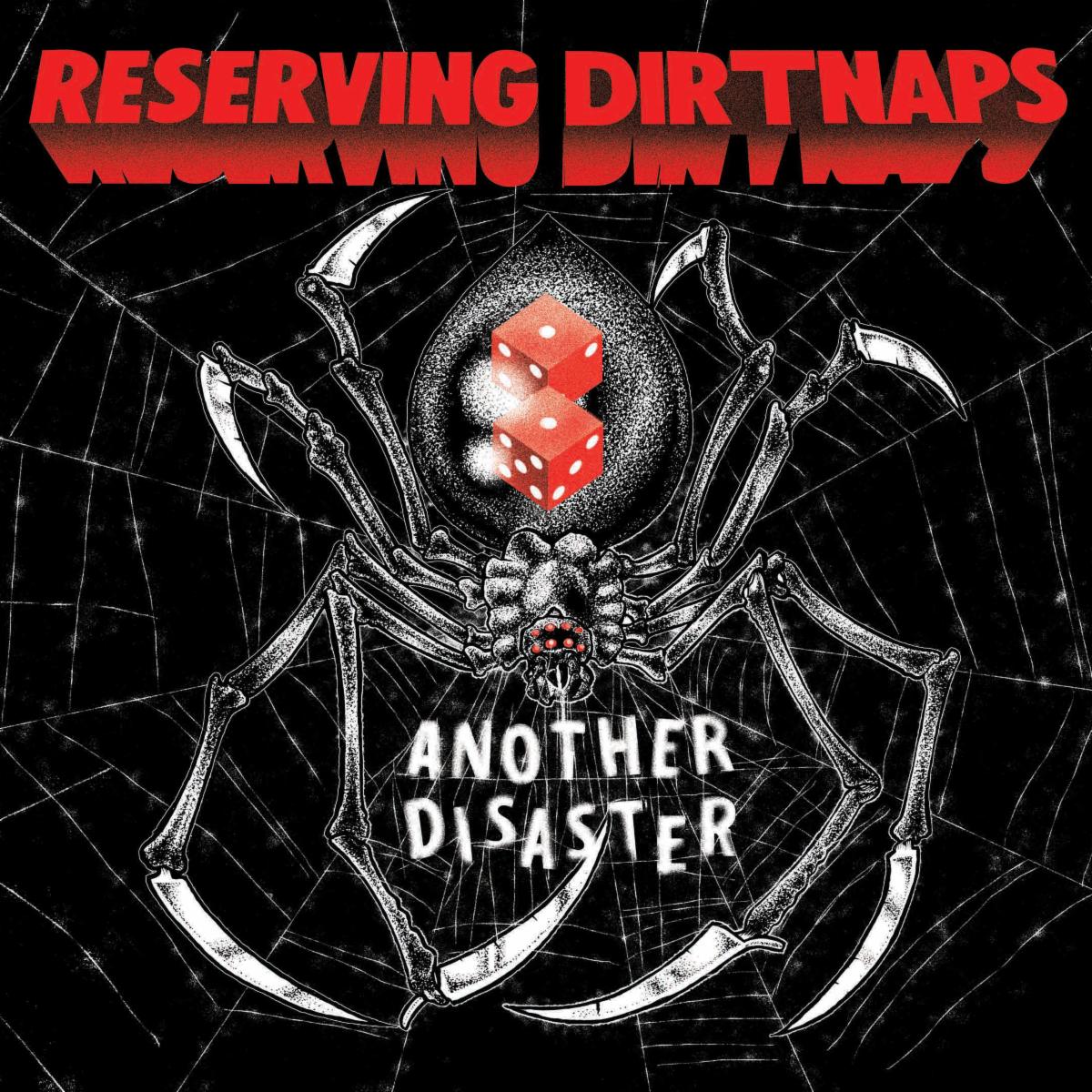 Welcome to 2020. Welcome to a year of record unemployment, a global pandemic, rampant top-down racism, unchecked police brutality, and a general dread that Another Disaster is only moments away. What is it that the modern world revealed? Where is our shining beacon of progress? A wise man once said that the future isn’t coming. Reserving Dirtnaps is happy to provide the aural segue into nothingness. This is music as heavy as the year it was released in. This is that Memphis shit. This is Another Disaster. The latest chapter for a city and a scene known for producing and supporting devastating hardcore.