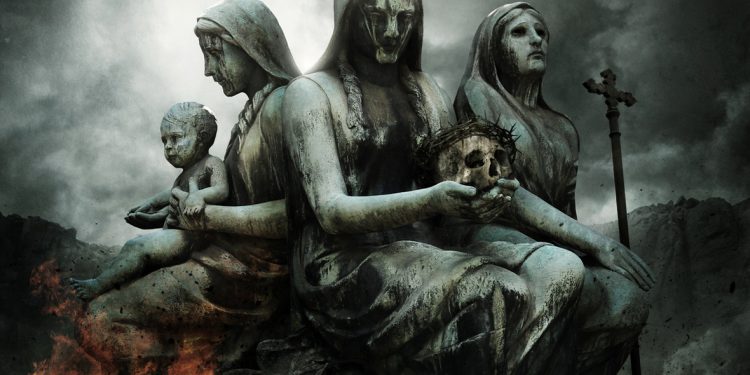 Metal band Repentance has released their new single “God for a Day” off of their debut album also titled God for a Day due out September 25th via Art is War Records/Intercept Music.

Repentance came together in 2018 when Shaun Glass, a veteran guitarist of Broken Hope and Dirge Within, recruited Mike Sylvester on bass and began songwriting with lead guitarist Markus Johansson of the group Them. Robb Rivera of Nonpoint introduced Stuck Mojo front-man Robby J. Fonts and from there… Repentance was born.

Repentance Single “God for a Day” 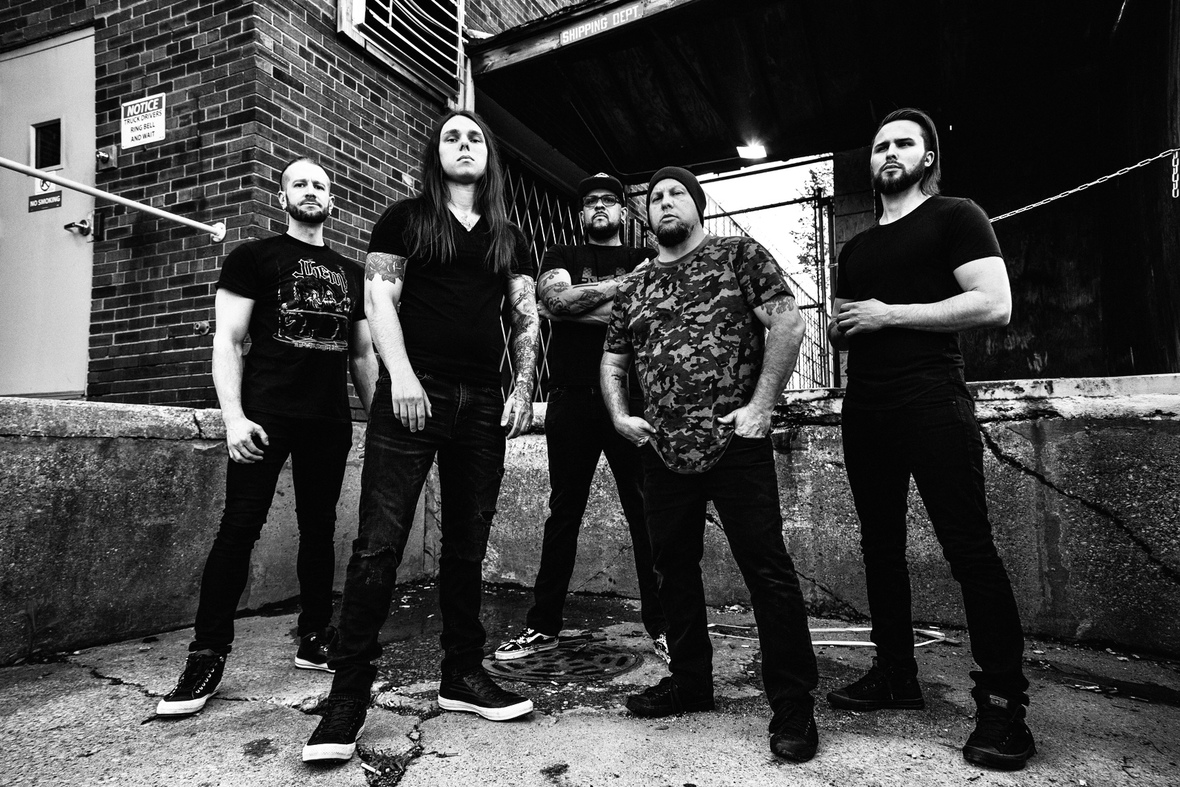 “It came together very naturally, which was a very cleansing experience,” states Glass. “At this point in my life, I was hoping to start working and creating new music with an almost entirely new group of people and this crew organically locked into place.”

“It’s crazy how things happen,” comments Fonts. “I was looking to start a new band since Rich [Ward] and Frank [Fontsere] are currently busy outside of Stuck Mojo [touring with FOZZY], so the timing for Repentance came perfectly. One phone call later, we were stoked to get this show on the road. Shaun sent me demos, I wrote lyrics and vocals and our songs started coming
together quickly.”

The band made their live stage debut by opening up for Trivium. Within their short time together the band would go on to share the stage with Devildriver, Jinjer, Skull Fist, Toxic Holocaust and Sacred Reich.

In October 2018 the band released their debut single, “Enter the Gallows” and by the end of the year, Kanky Lora, of Soulfly and Straight Line Stitch fame, would join the band on drums, thus solidifying this powerhouse line-up.

“The band’s sound is definitely very aggressive, pummeling metal and we can’t wait to share some music with everyone soon,” adds Glass. “Everyone is bringing their own style to the table and the uniqueness of each is helping to shape our sound. We’re creating a style that we enjoy ourselves first and foremost.”

In 2019, the band signed with Art is War Records and released the single, “Only the Damned Die Young” which was recorded at Electroworks Recording with Chuck Macack (Born of Osiris / Oceano) as well as mixed and mastered by engineer Chris Collier (Prong / Whitesnake).

“You know you’re onto something special when everyone connects instantly and the creativity keeps on flowing,” says Fonts. “I think fans of our previous work will be in for a pleasant surprise.”

Bringing the best of classic American thrash with elements of European-styled melodic death metal and a tinge of modern hardcore. This eclectic group of seasoned musicians is providing a straight punch to the face for your metal fix with their unrelenting brutality of Midwestern American metal.

Leaving no room for nonsense, the band brings forth their exhilarating brand of heaviness led by visceral guitar riffs and hard-hitting attitude, which is sure to obliterate fans of extreme music everywhere.

When talking about the bands debut album they said “We think we really captured true ENERGY!! The songs fly by but are so aggressive and energetic that We hope it makes the listener crave repeat playbacks.” 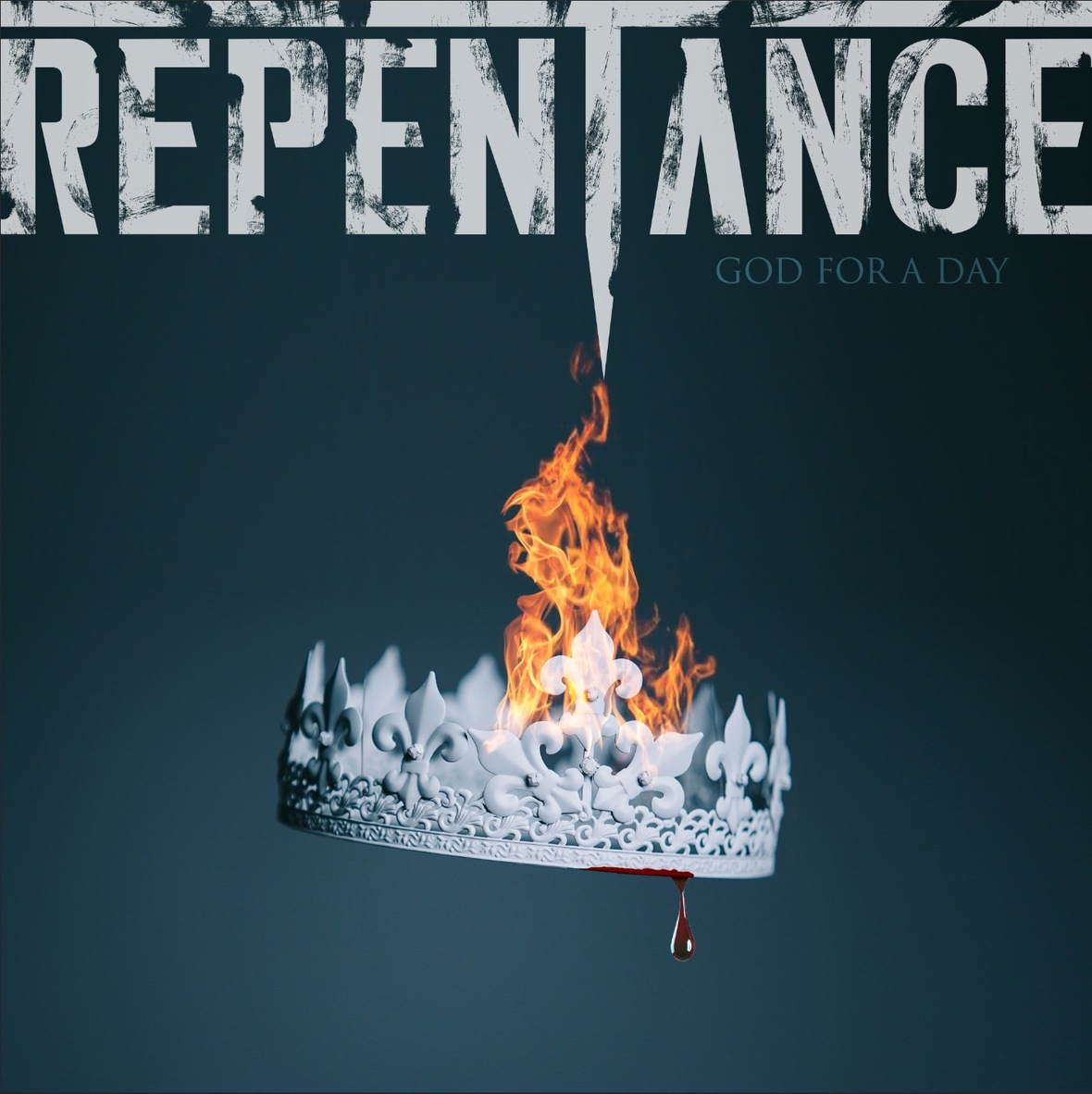 God for a Day Album

Repentance delivers a very brutal yet modern sound in these dark times that almost paints a soundtrack of our world.