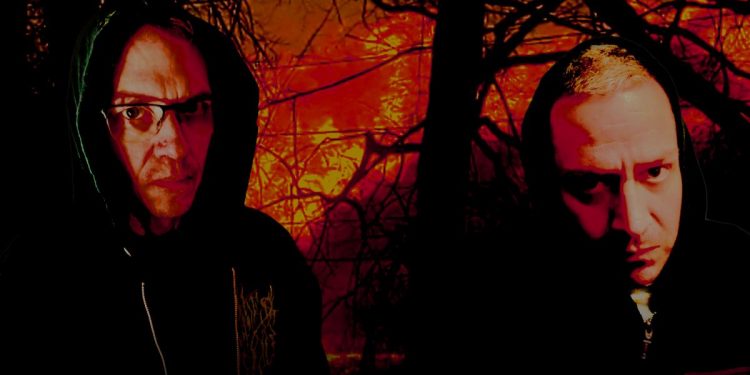 Solo artists Rack and Gridfailure collaborate and have coalesced their demoralizing tones on a diverse seventy-three-minute movement, The Sun Exploded.

Harsh noise soloist Jon Paris delivers the first Rack output in over a decade on The Sun Exploded, with unreleased material from a decade or more ago and newly recorded sounds meshed into a spiraling vortex of madness with longtime ally and prolific extreme experimenter David Brenner’s bountiful Gridfailure project. Elements born of a varied spectrum of extreme sounds here coalesce into an oppressive and dynamic experience, as spiraling swells of blackened scourge, postindustrial beatings, lo-fi free-jams, scathing noise, and indecipherable vocal transmissions intertwine into a vacuum of sheer auditory cruelty. Ambient textures of clanging low-end emanations pour forth from a moss-coated underworld into the scorched earth reality of our current environment.

The Rack contributions to The Sun Exploded date back to the outfit’s early and most prolific days over a decade ago, then as sections and structural elements for a project never realized. Brenner resurrected the files through Gridfailure in 2019, at which point The Sun Exploded began to take form. Through a biomechanical unification, these resuscitated elements and new elements from Paris are suffocatingly layered with new instrumentation, field recordings, and lunatic sound design from Brenner, and realized as one uninterrupted movement clocking in at an hour and thirteen minutes in length. Bass, guitars, keys/synthesizers, powerelectronics pedal/noise assaults, a wide array of drum machines and other forms of percussion, cavernous layers of vocal torment, and much more combine and devolve into auditory asphyxiation. 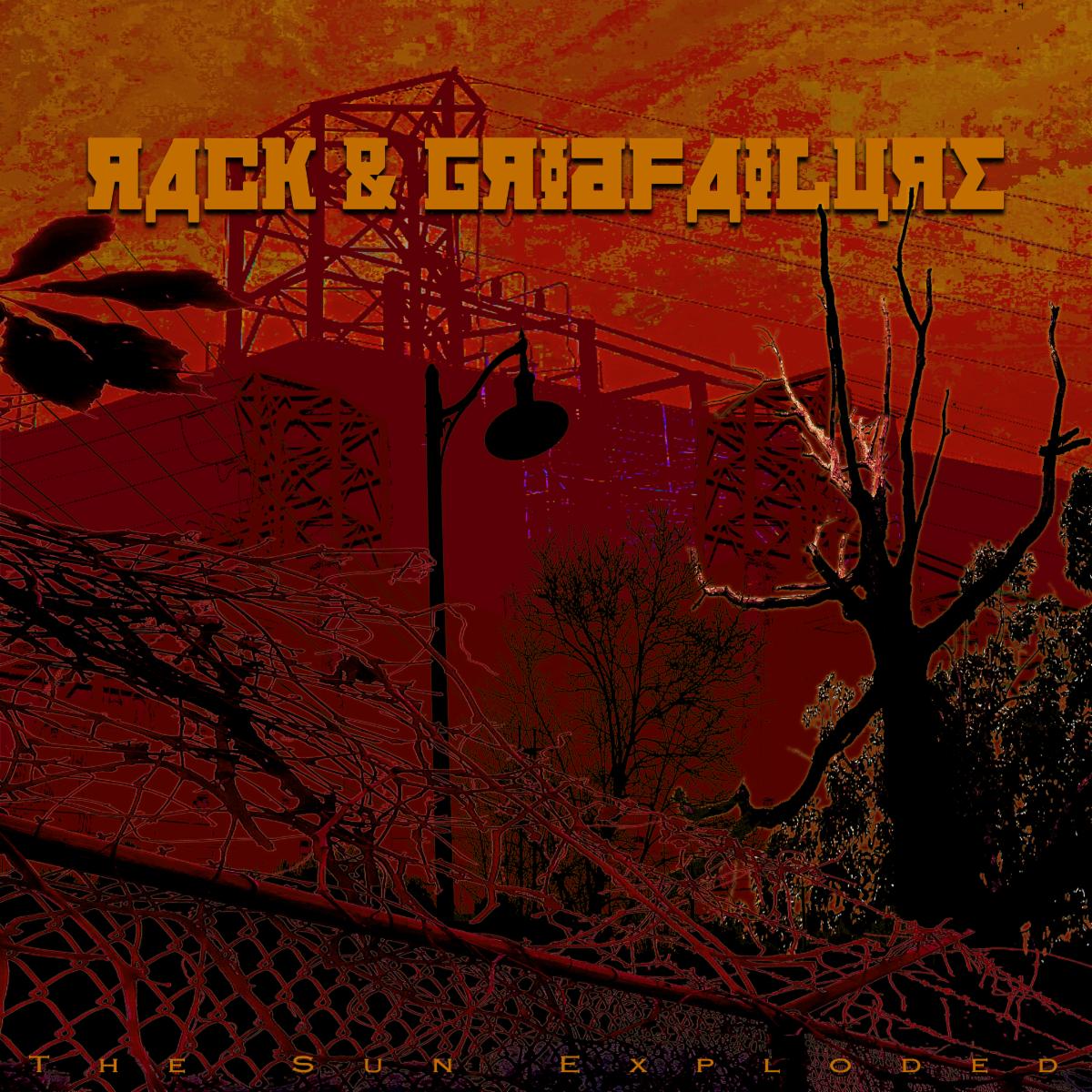 The Sun Exploded was mastered by Dan Emery at Black Matter Mastering (Kool Keith, Krieg, Thetan) and completed with art/design by Brenner.

The Sun Exploded will see independent release through Bandcamp next Friday, February 5, 2021.

As Rack, Jon Paris released multiple cassettes, CDR, and split releases in the NYC underground harsh noise circuit through the likes of RRRecords, Somnolent Shelter Records, Phage Tapes, and Dead Audio Tapes between 2007 and 2010, including splits with Självhat and Last Rape. The act performed live at Eyes Behind The Wall Fest 1 in Houston in 2010, and Punk Island Fest on Governors Island, NYC in 2011. While RACK has been somewhat dormant over recent years, as of late 2020 the project has been reactivated and new material is already under inception and construction to be completed release throughout the year and onward.

Since its 2016 inception, Gridfailure has amassed a tsunami of audiovisual terror through more than two dozen releases, dozens of videos, and more, with records on Nefarious Industries, Darker Days Ahead and others, including splits with Chrome Waves, Feel Happiness, and Never Presence Forever, collaborative albums with Megalophobe, Christian Molenaar, Walking Bombs, a plethora of self-released albums, and more. Sometimes seeing creator David Brenner operating fully solo and sometimes with a cast of collaborators – both on record and on stage live across the Northeast – the outfit has continued to double its output every year, and has a plethora of splits, collaborations, full-length albums, and EPs coming to fruition continuously through 2021.