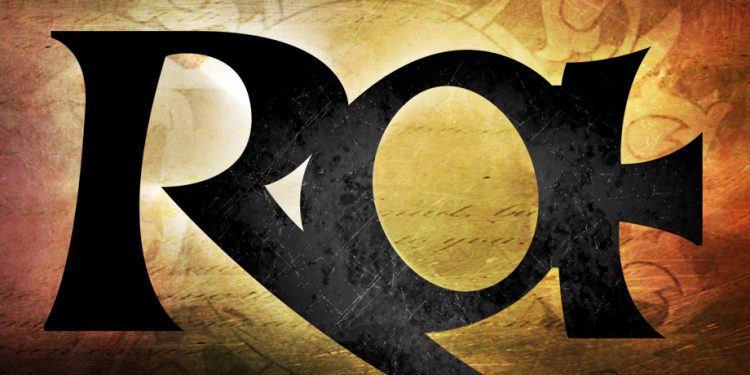 Ra released their new single titled “Intercorrupted” along with an accompanying video. The single will be on the band’s upcoming album, also titled Intercorrupted that will come out via Wake Up! Music Rocks on March 19, 2021.

“With everyone releasing songs about the state of the world in 2020, we felt that there was an opportunity to say something about the state of the mind. Divisiveness does not exist in a vacuum. Your cause most certainly results in an effect, making it impossible to truly cast blame for the things currently that we are all up in arms against. Your personal beliefs require an adversary or contrary position in order to germinate in the current world of social media and sensational news coverage. We are part of the global synapses in this hivemind world. I believe there is a little hope to evolve as a species if we don’t redefine and accept our own role in creating the very things we abhor. We are intertwined. We are Intercorrupted” says Sahaj Ticotin.

He adds, “Since the beginning of the band, we’ve always wanted to make a ballsy video. Something cryptic but cinematic…with maybe a little action. We certainly bit off a lot with the concept but with Curt Pair filming it, we knew it was going to look like a movie. We shot the whole thing in one day which is ambitious enough but it was also 112 degrees in Arizona and we had on full suits. Ra has only had one other video in our 20 yr history as a band so we went big. The concept was for the band to play the villains but that we were not completely without ideology or reason. We believe that mankind has lost the right to have its freedom and hope and that for the sake of the world it must be hidden away. We are in the process of that when we get tracked down by our heroine who dispatches us one by one and then sets it all right again releasing hope and freedom back into the world. It relates to the song in that we are intertwined in our faults and fear and that we should not take hope and freedom for granted. I’ve always like the Matrix and Inception. We were trying to invoke elements of them both.”

“Music is the heart of life and we at Wake Up! Music couldn’t be happier to present “Intercorrupted”, the first single from Ra’s newest album. As always, Sahaj Ticotin and Ra bring us the Alt Metal we have been craving and awaiting. This song was unforgettable to me from the first time I heard it. To have Ra on the Wake Up! label still feels like a dream. It is an honor to work with and support such pure artists. Ra’s single “Intercorrupted” as well as the coming album couldn’t be better! Prepare yourself for something great” says Pepper Gomez, Owner of Wake Up! Music Rocks. 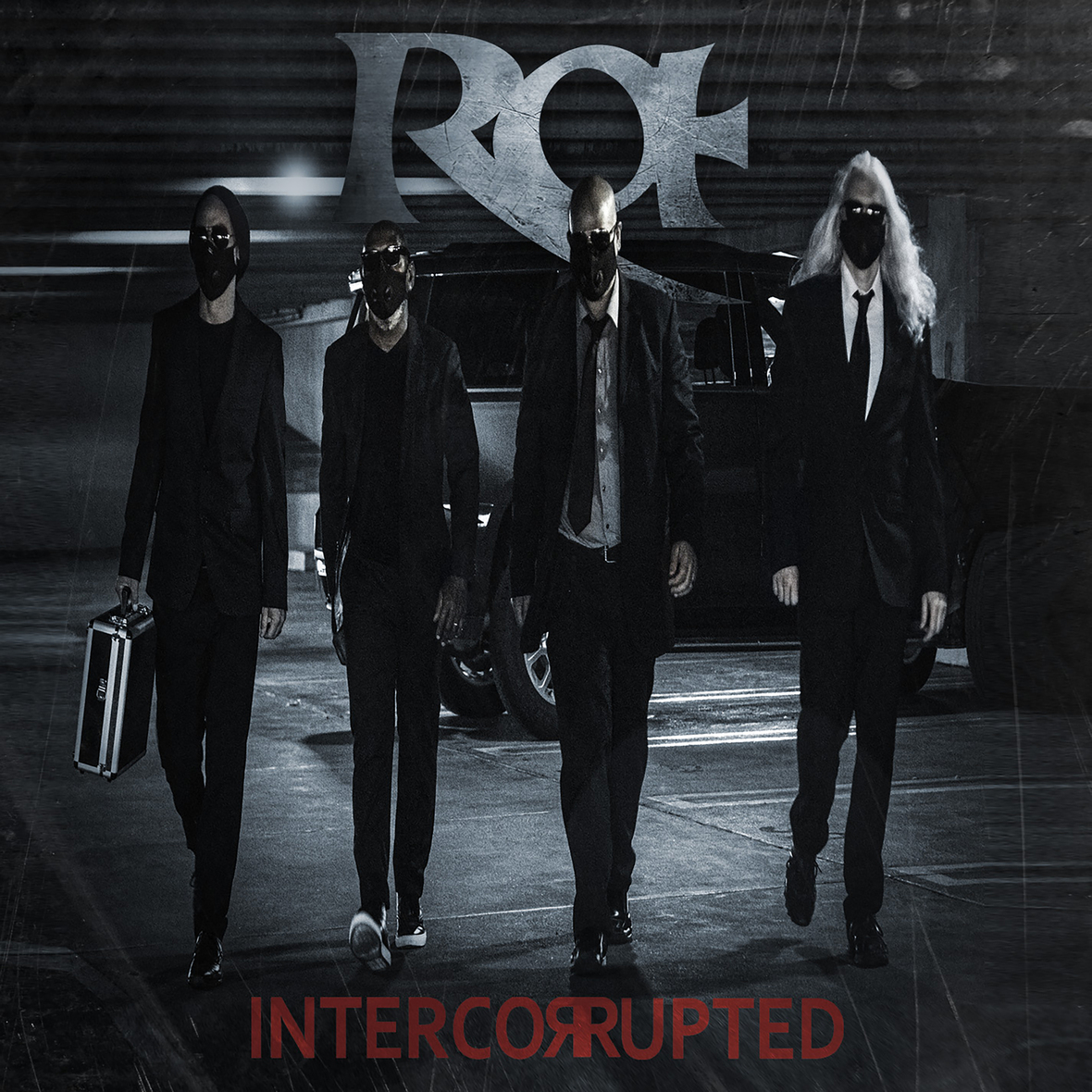 Musicality is the connective tissue binding and bridging Ra’s past to its present. It is also responsible for a sound so enigmatic it continues transcending time, resonating with a fan base that has yet to allow Ra to release its melodic grip on them. That grip is a culmination of years fraught with trials and triumphs and many lessons learned; however, perseverance and a passionate resolve pushed Ra far past its genesis to become a band still relevant in today’s ever-changing musical landscape.

In the 7 years since Ra’s last studio release, Sahaj has been hard at work replicating the formula for his success by producing other artists while the rest of the band has pursued independent projects; however, collectively, they feel now is the time for a comeback. What makes the timing so special is that all original members of the band will be together again to not only create the new album, but tour it as well. After a very successful re-emergence on 2020’s Shiprocked, the band has again tapped into the fan based that sustained them all these years. Intercorrupted, Ra’s brand new album, is in the process of being completed for release. 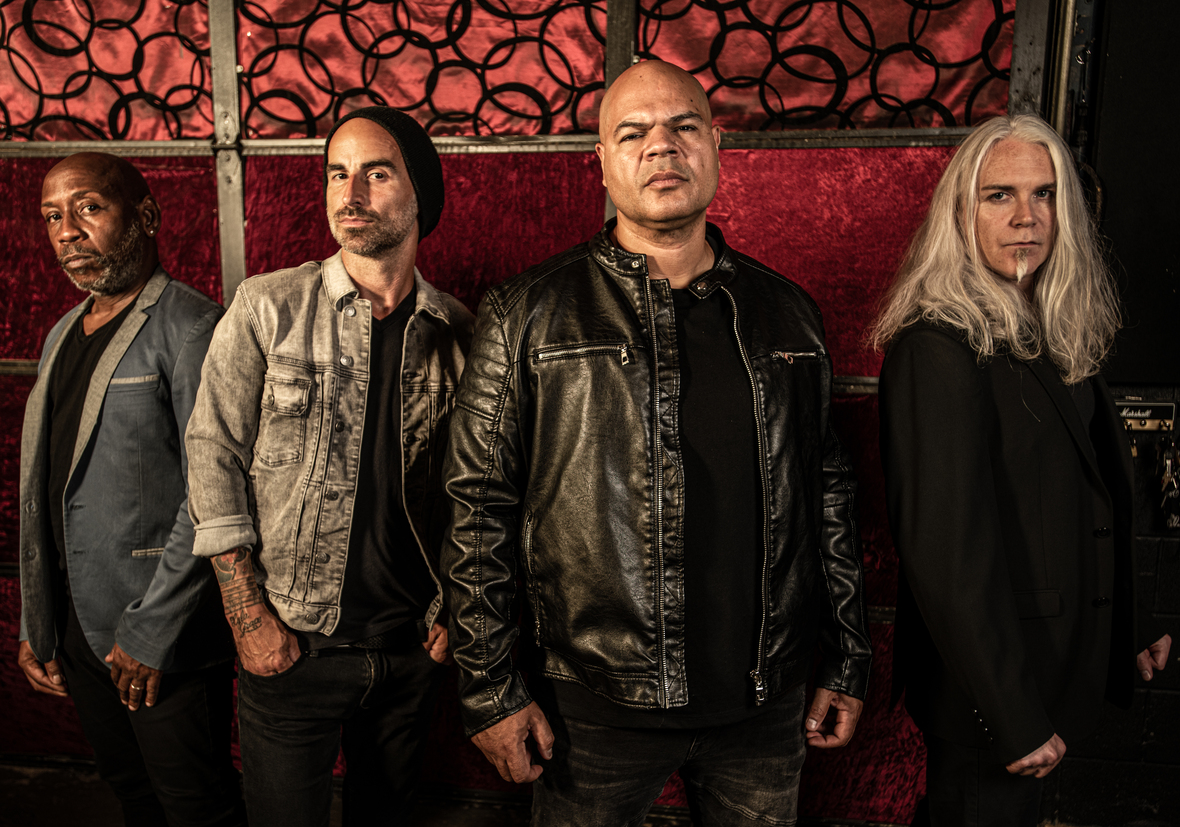