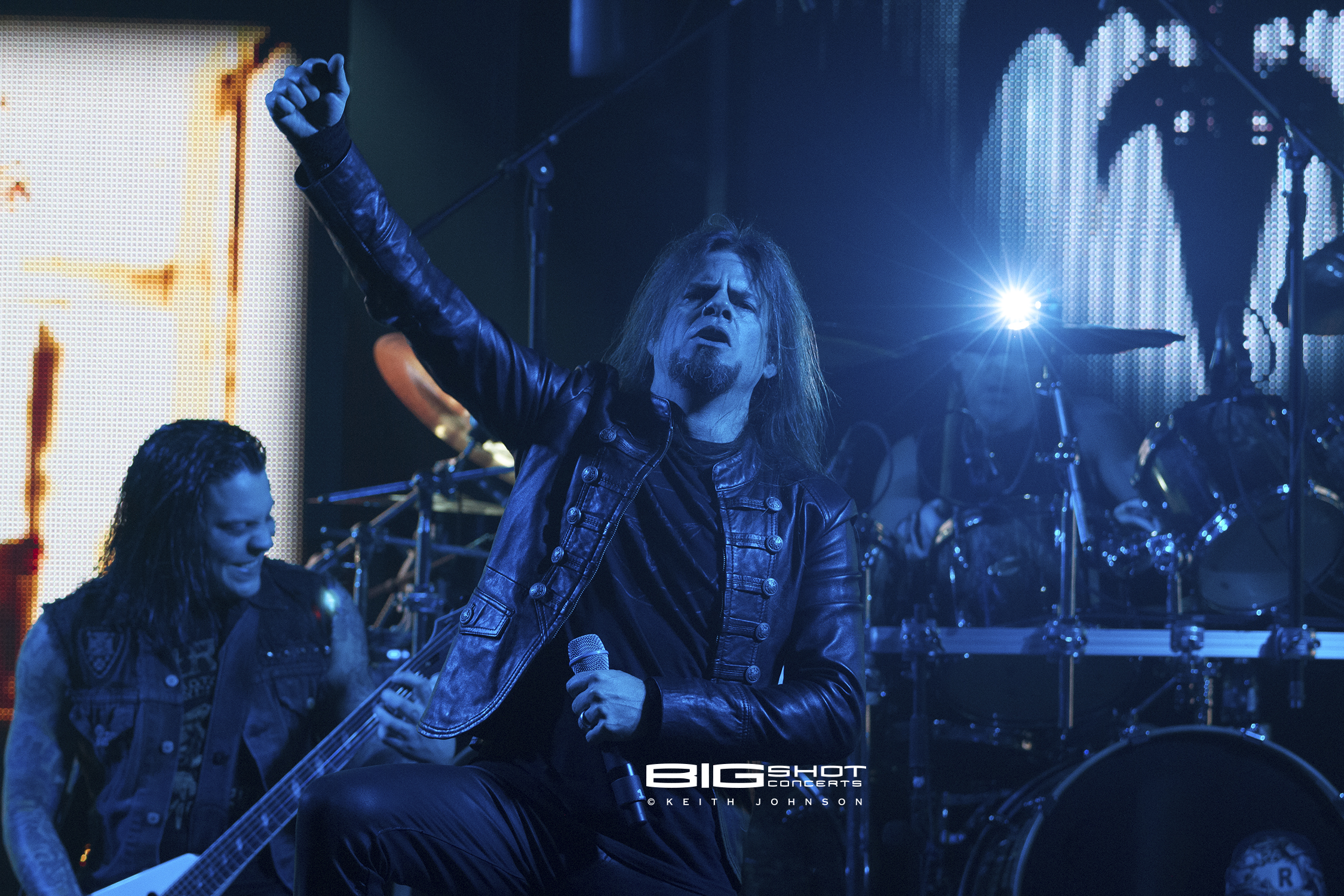 Queensrÿche brought their Condition Human Tour to the Culture Room in Fort Lauderdale, Florida on November 30, 2016. The band’s performance proved to everyone in attendance that the state of rock -n- roll remains hard and heavy.

When the house lights dimmed, drummer Scott Rockenfield was the first band member to take the stage. With darkness surrounding him, he sauntered behind his drum kit wearing sunglasses and a light around his forehead. The shiny beam cut across the venue as he began pounding out the beats for what was to become a great night of live music.

Micheal Wilton lived up to his nickname by whipping his fingers across the frets of his guitar. He shred through hits and new songs with a fast and furious attack on his skull adorned six string as the fans cheered with wild approval. Wilton founded Queensrÿche back in the early 80s and shows no signs of slowing down. He continues to play with the kind of over-the-top enthusiasm that made his band a legend in Seattle and around the world.

Bassist Eddie Jackson has also been part of the band since the beginning. His heavy grooves kept the low end moving while providing backing vocals. Jackson’s style features the monstrous tones born in the heyday of metal music. Though he seemed rather reserved standing behind the microphone, his stage presence was thunderous and felt by all in attendance.

Parker Lundgren is a stellar guitarist who complements Michael Wilton and flawlessly plays the songs from the band’s incredible catalog of music. Despite being the youngster in the group, he plays with a polished maturity that makes him a standout on stage.

Todd La Torre is a charismatic frontman who relishes his role in the spotlight. Todd’s passion for performing live was evident in every song he sang. With two albums under his belt and nonstop touring, fans of the progressive metal band no longer consider him to be the “new guy” — he’s a bonafide member of Queensrÿche.

In addition to the music, video clips and messages flashed on LED screens as the band roared through their setlist. With only minimal blue and purple lighting, this added a lot of visual appeal to the concert.

Armored Saint delivered a raucous set that got the crowd all fired up. Lead vocalist John Bush made note that this was the band’s first visit to Fort Lauderdale in 35 years. Judging by the response from the fans, it was worth the wait.

Hailing from New York, Midnight Eternal kicked off the night with a spirited set fronted by Raine Hilai. Though demure in stature, she led her band with bold confidence. 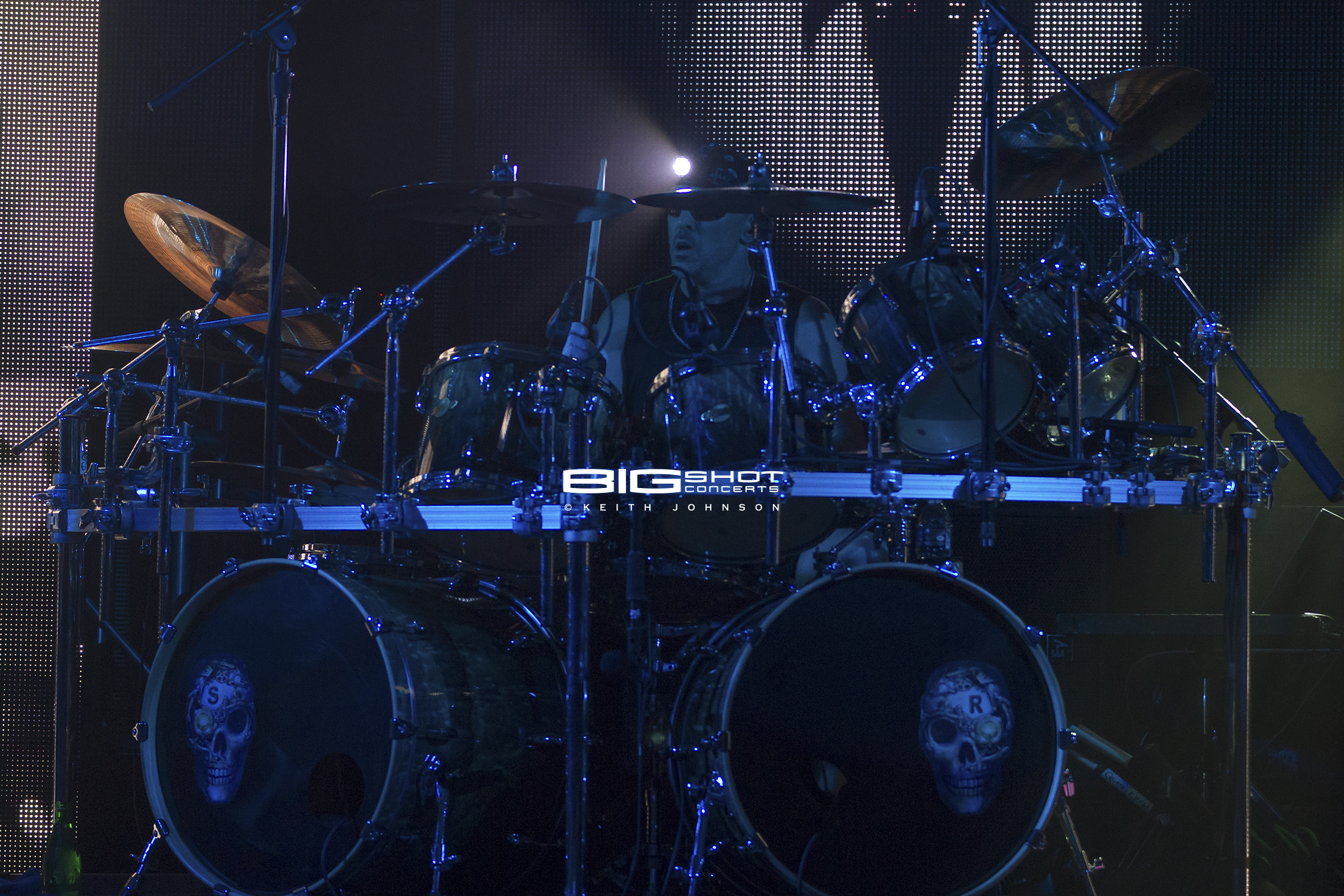 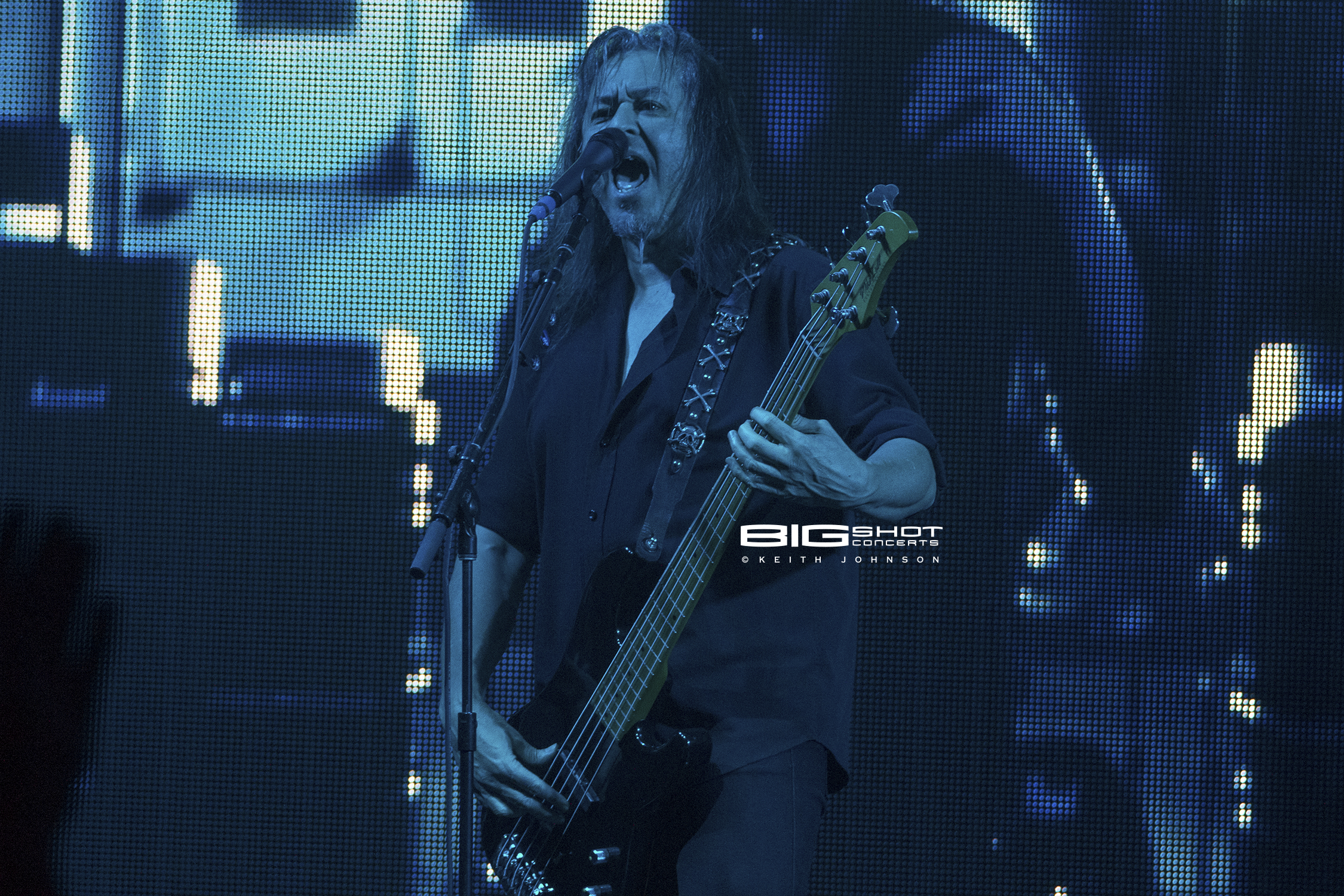 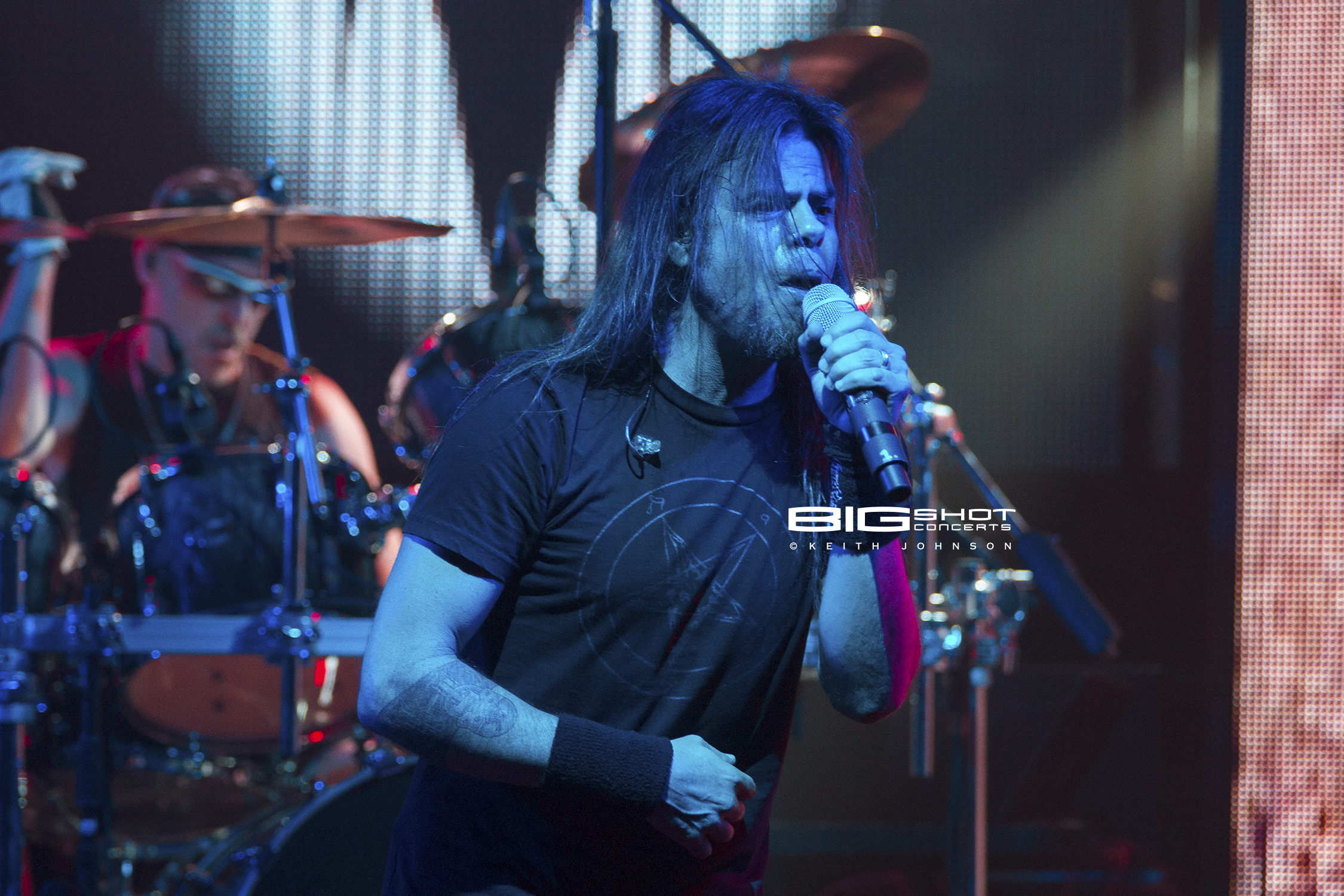 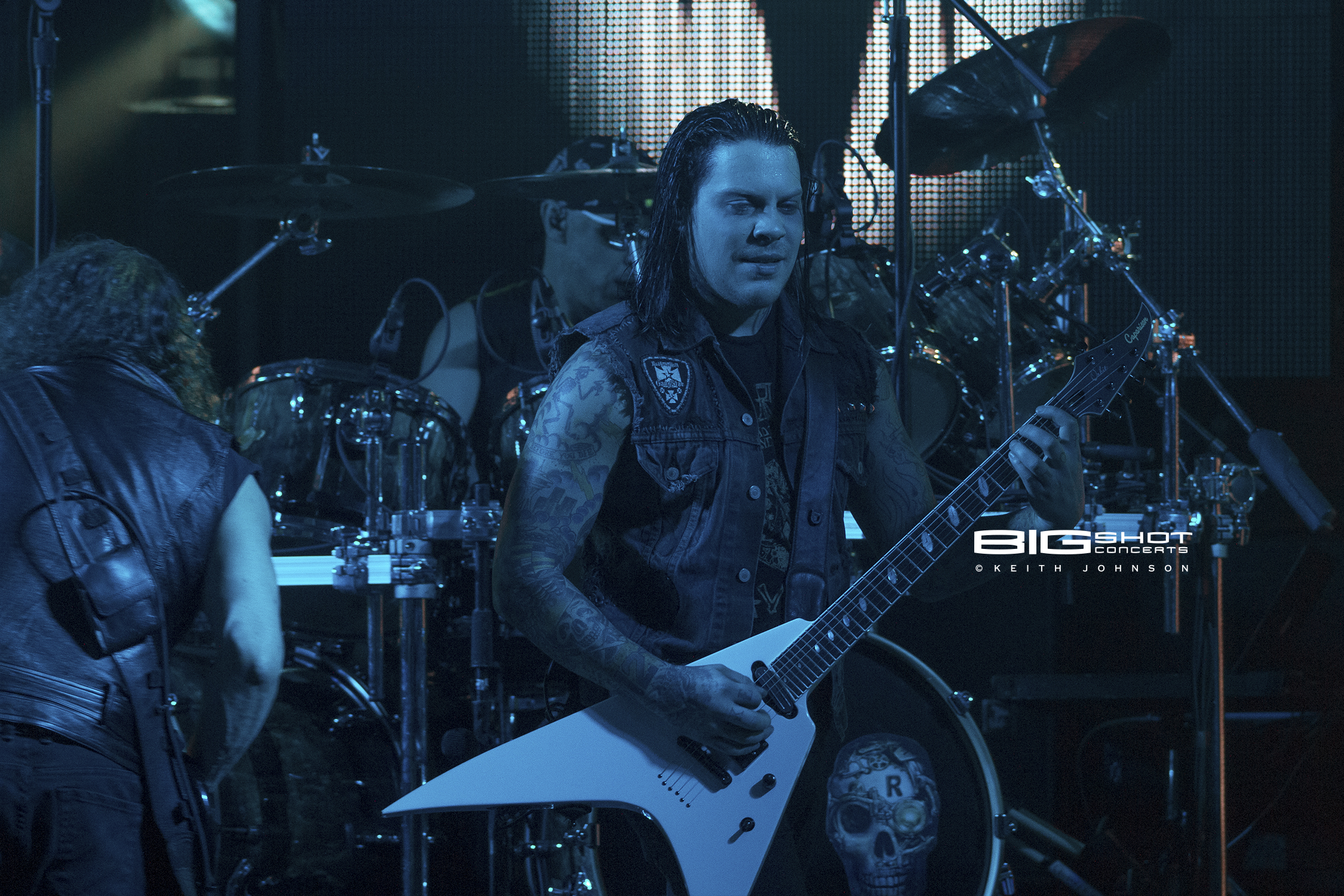 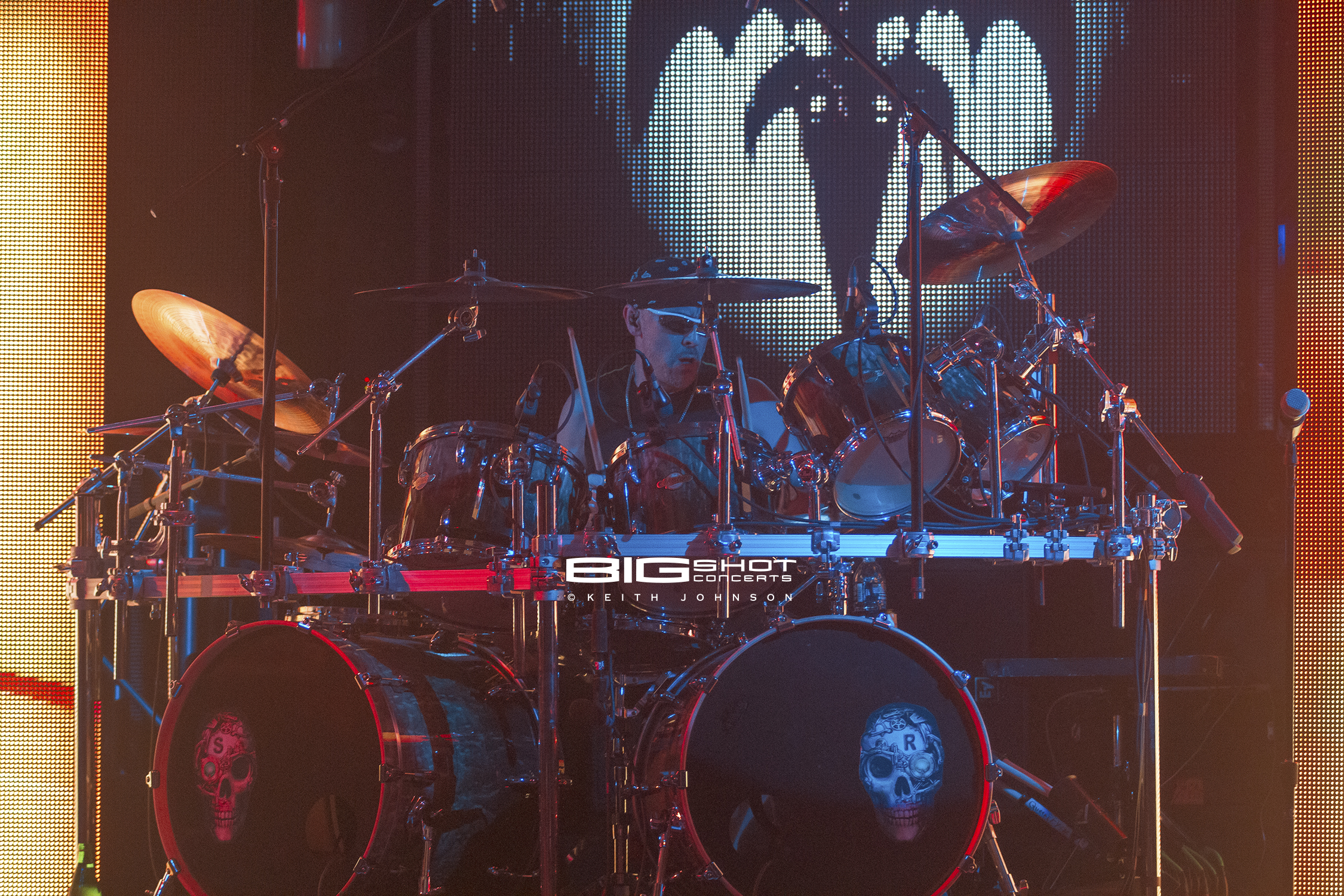 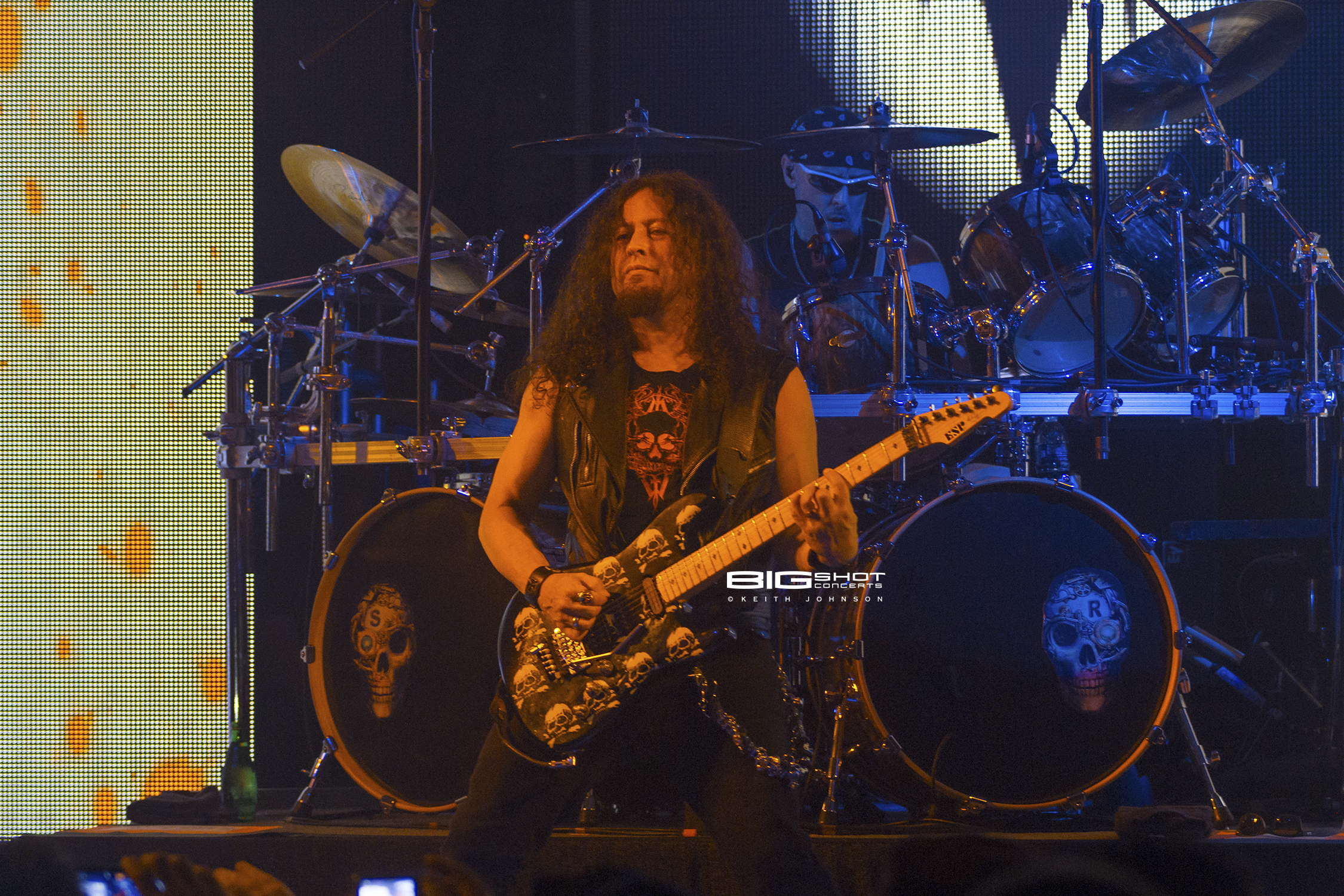 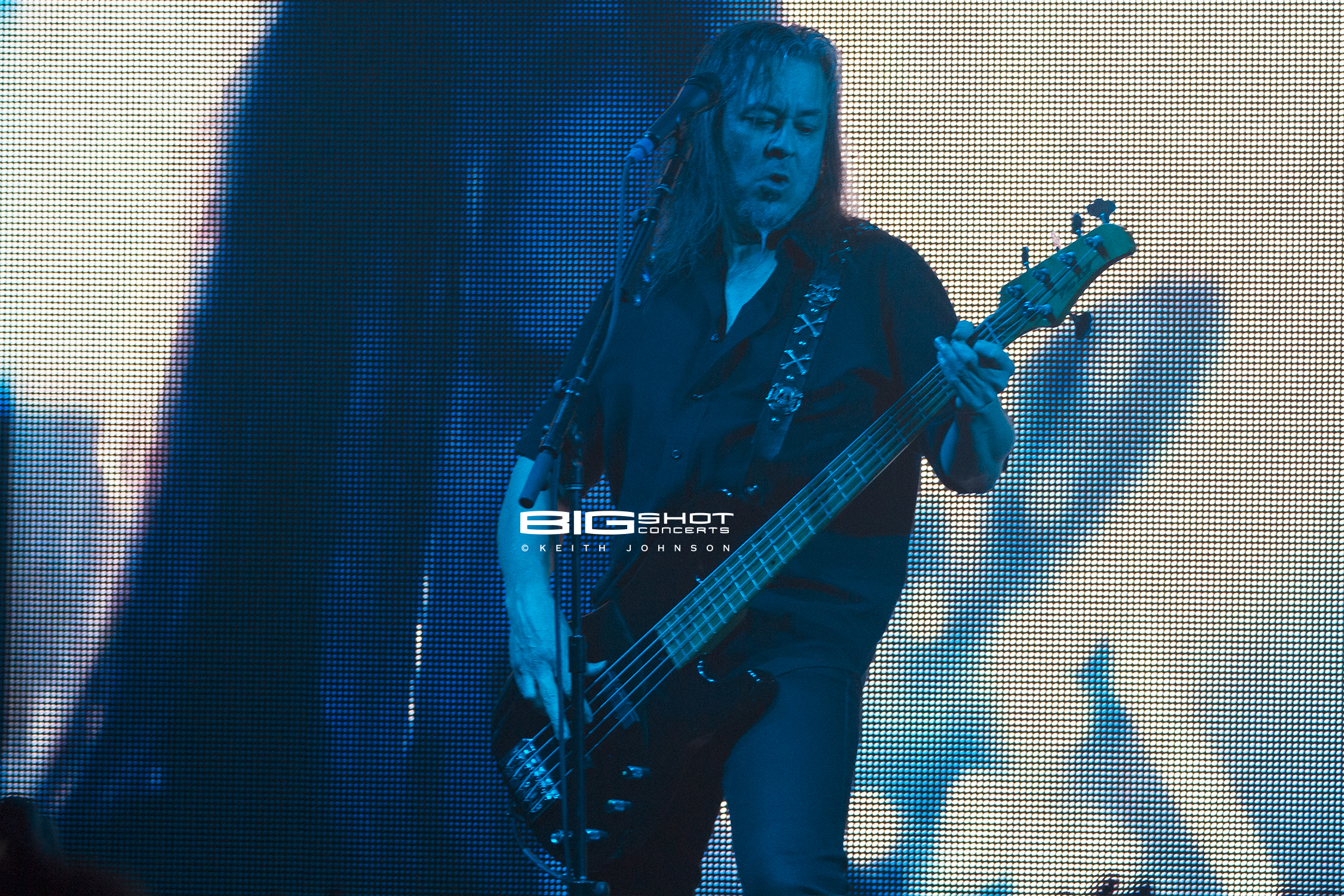 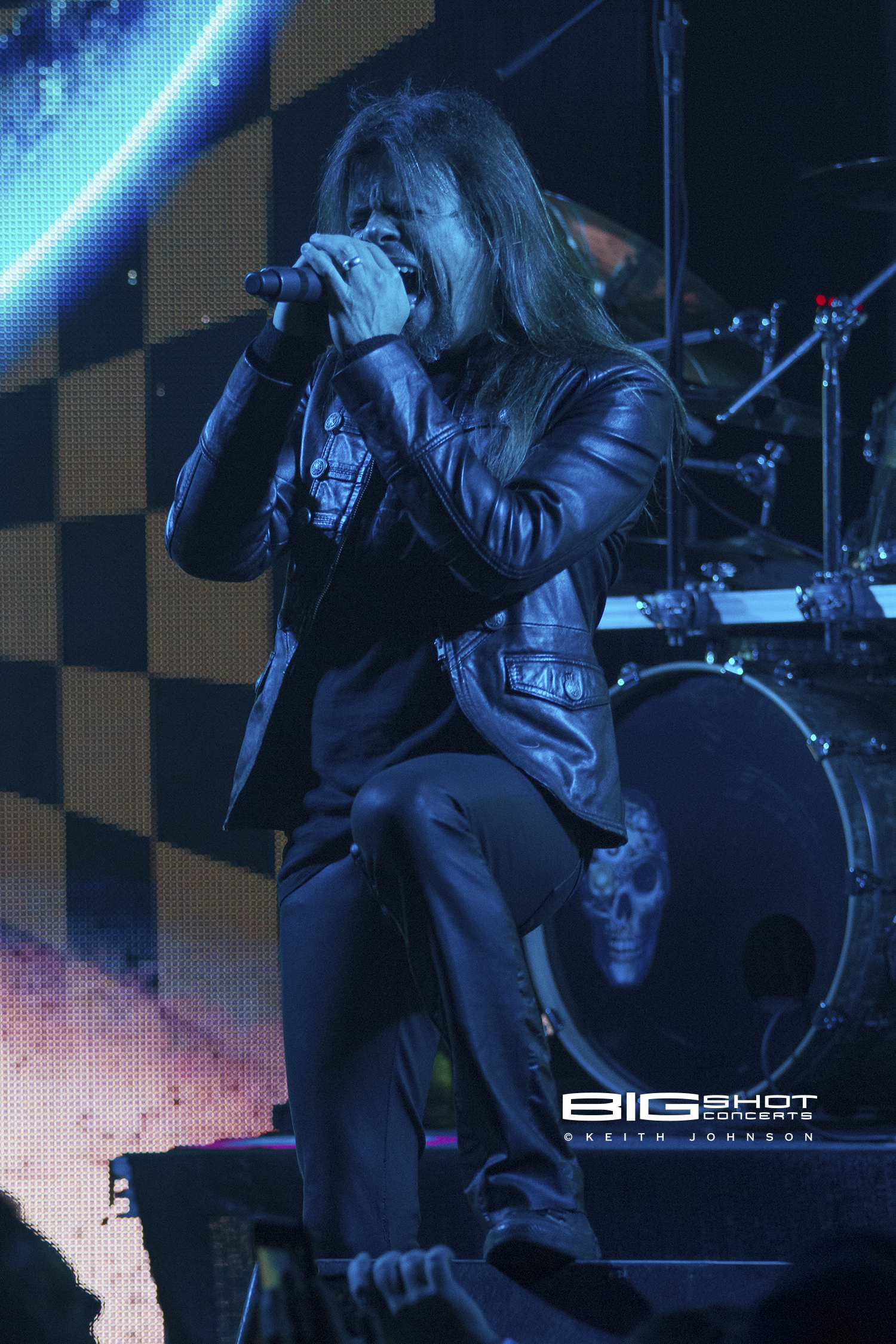 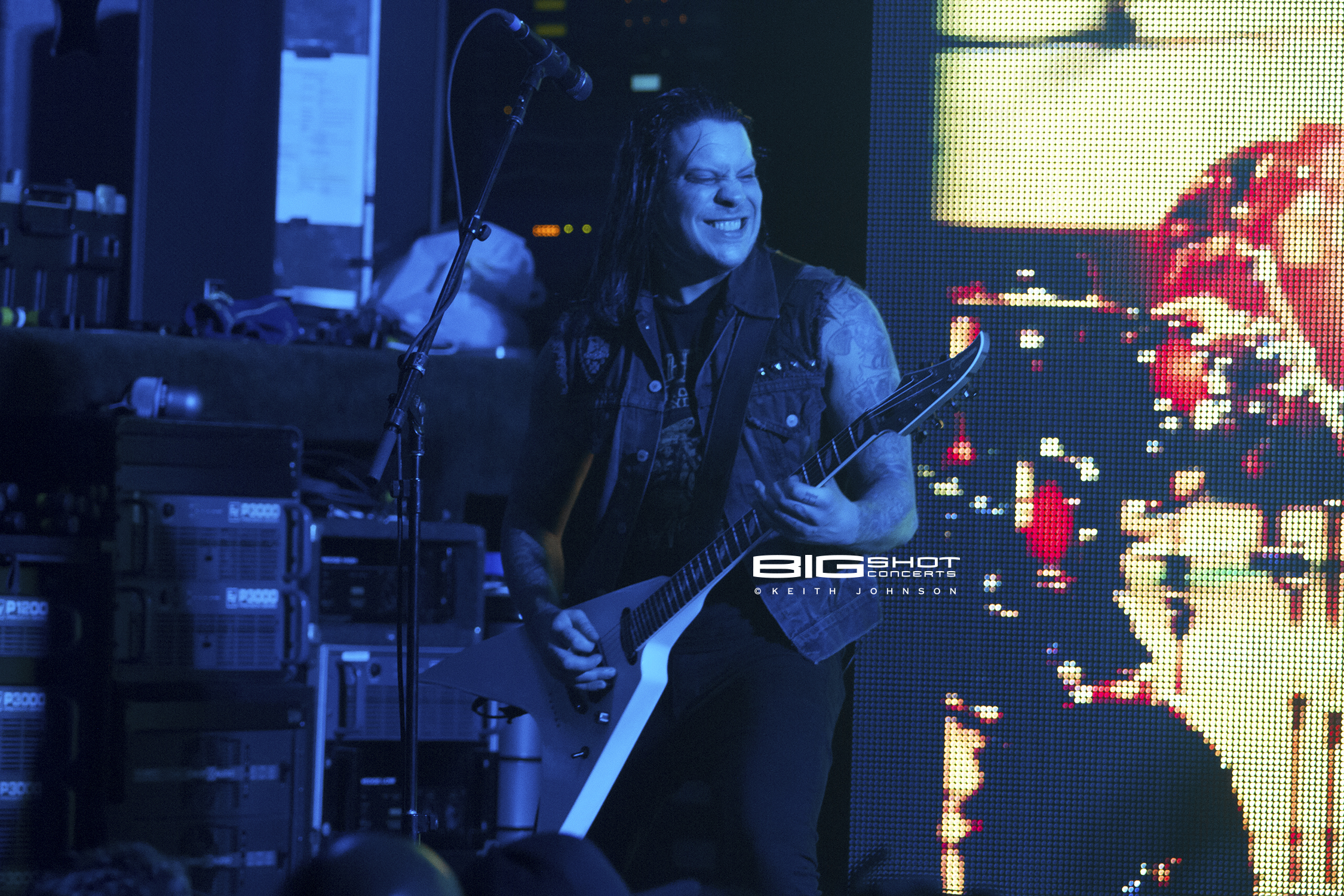 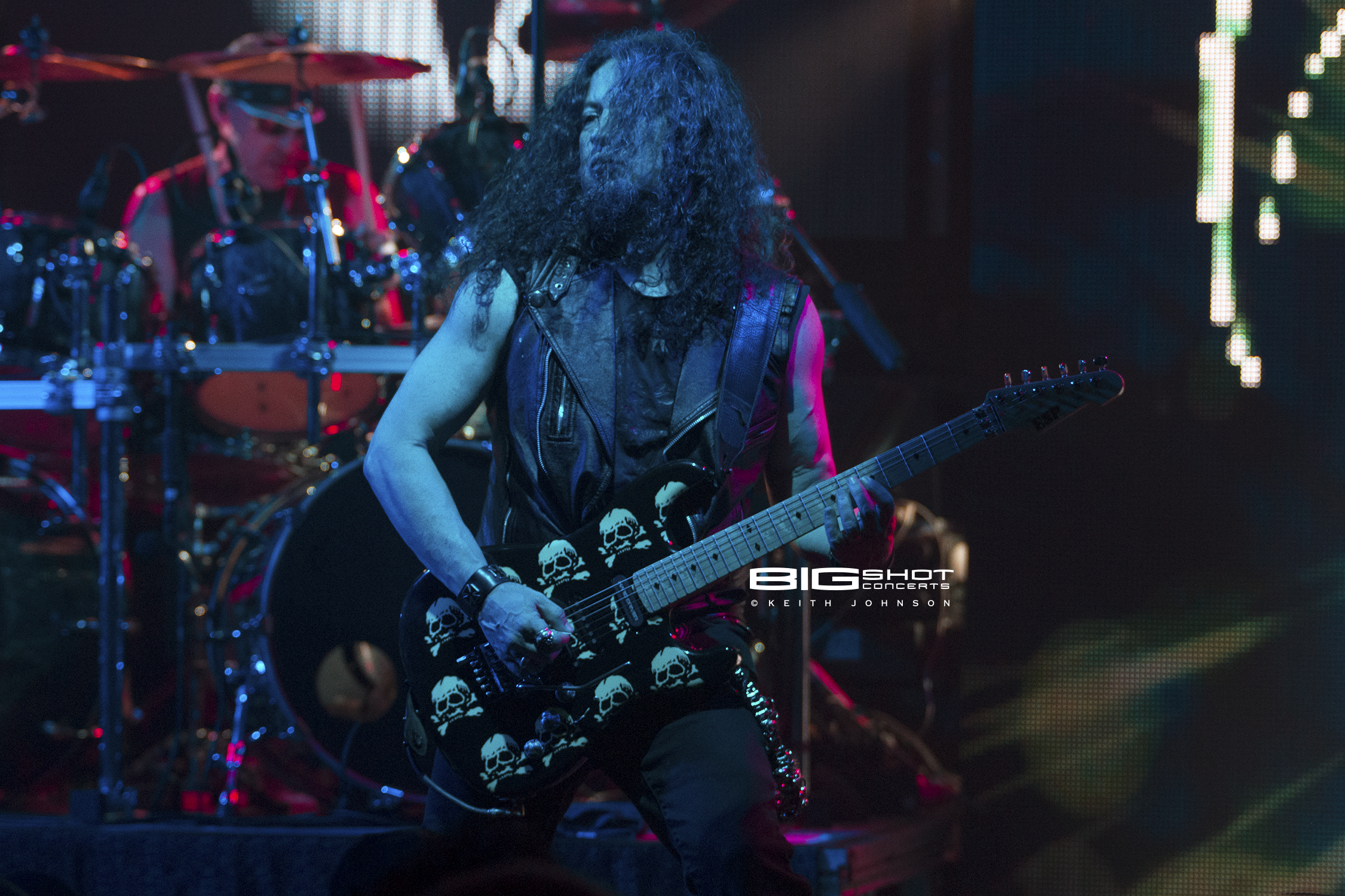 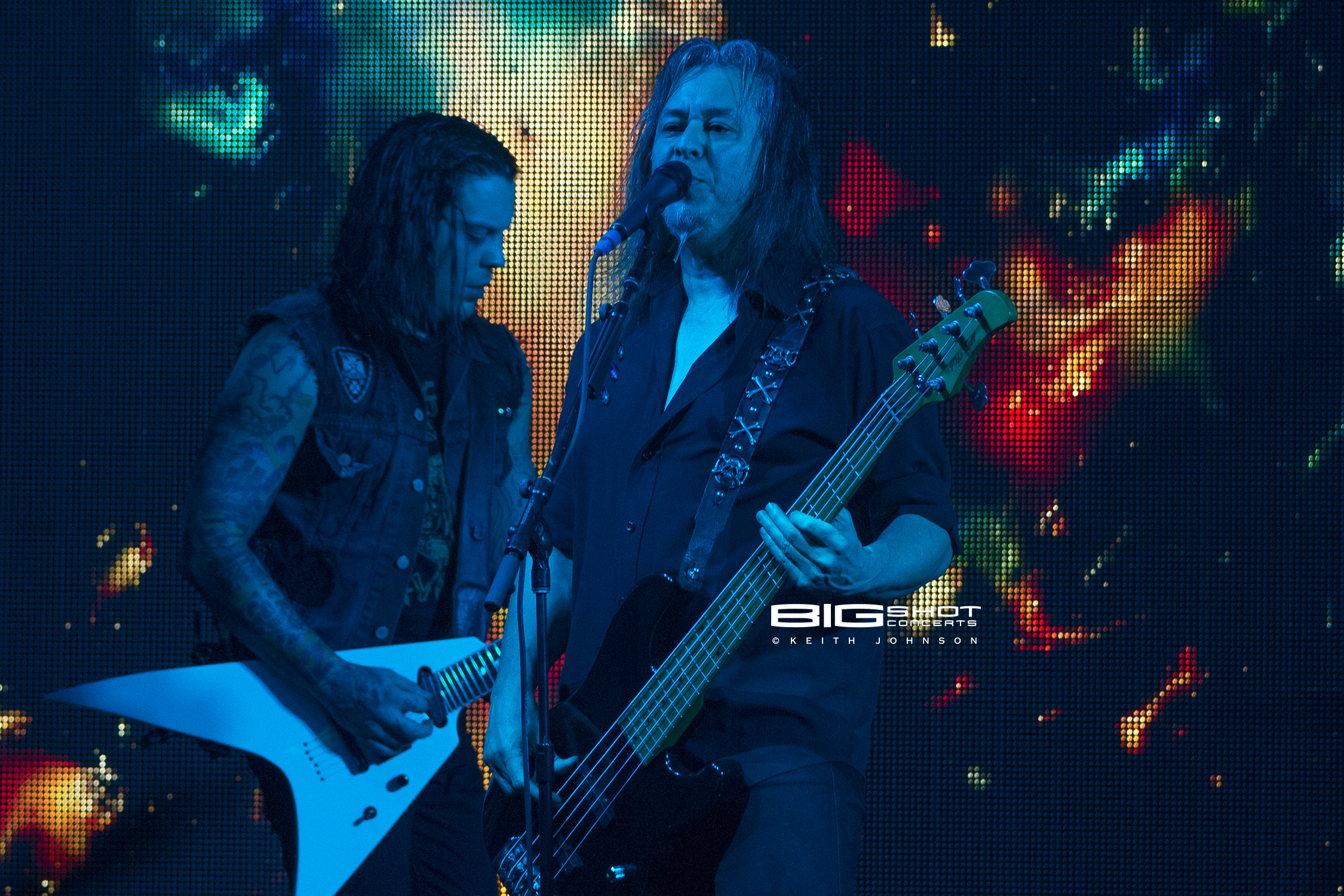 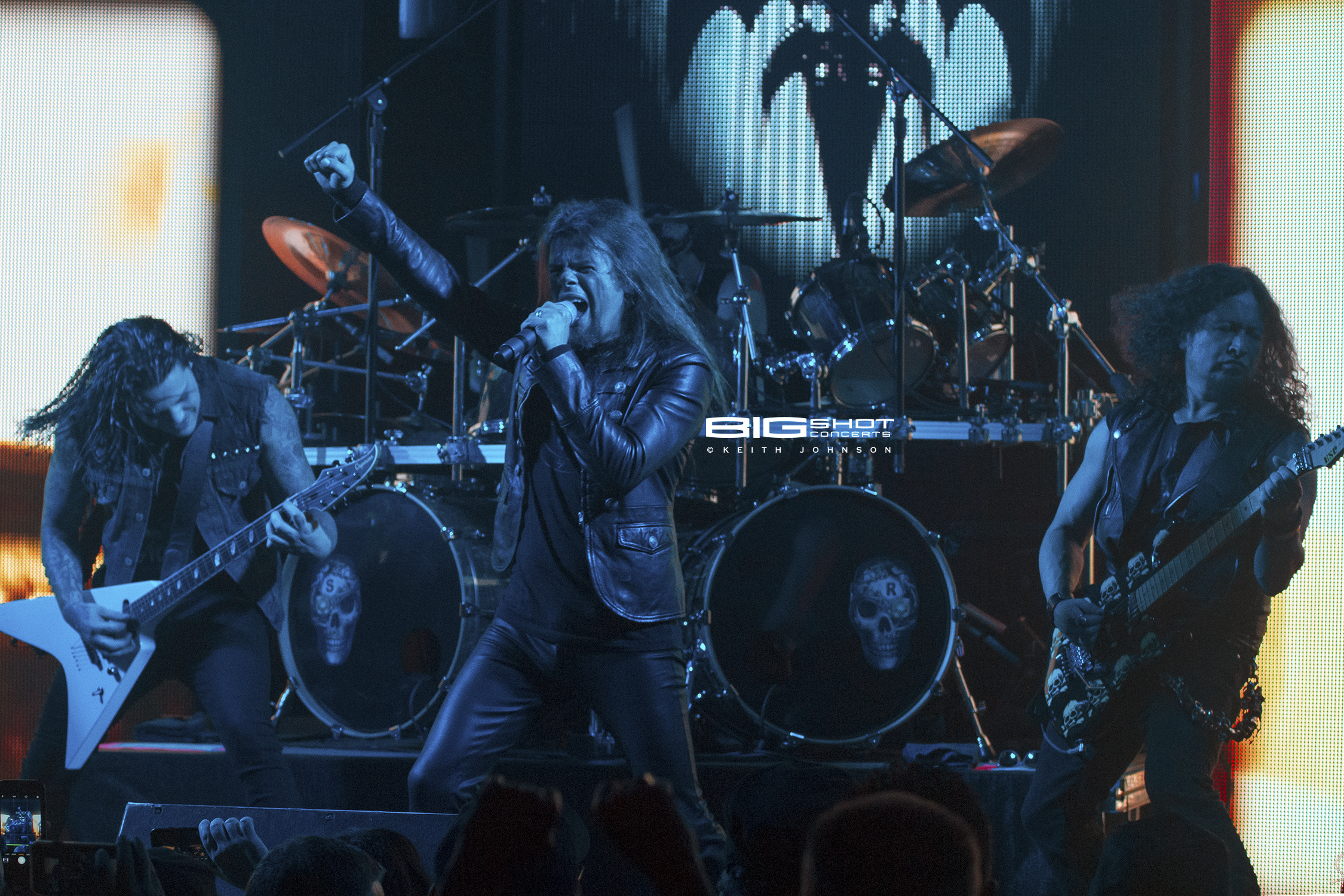 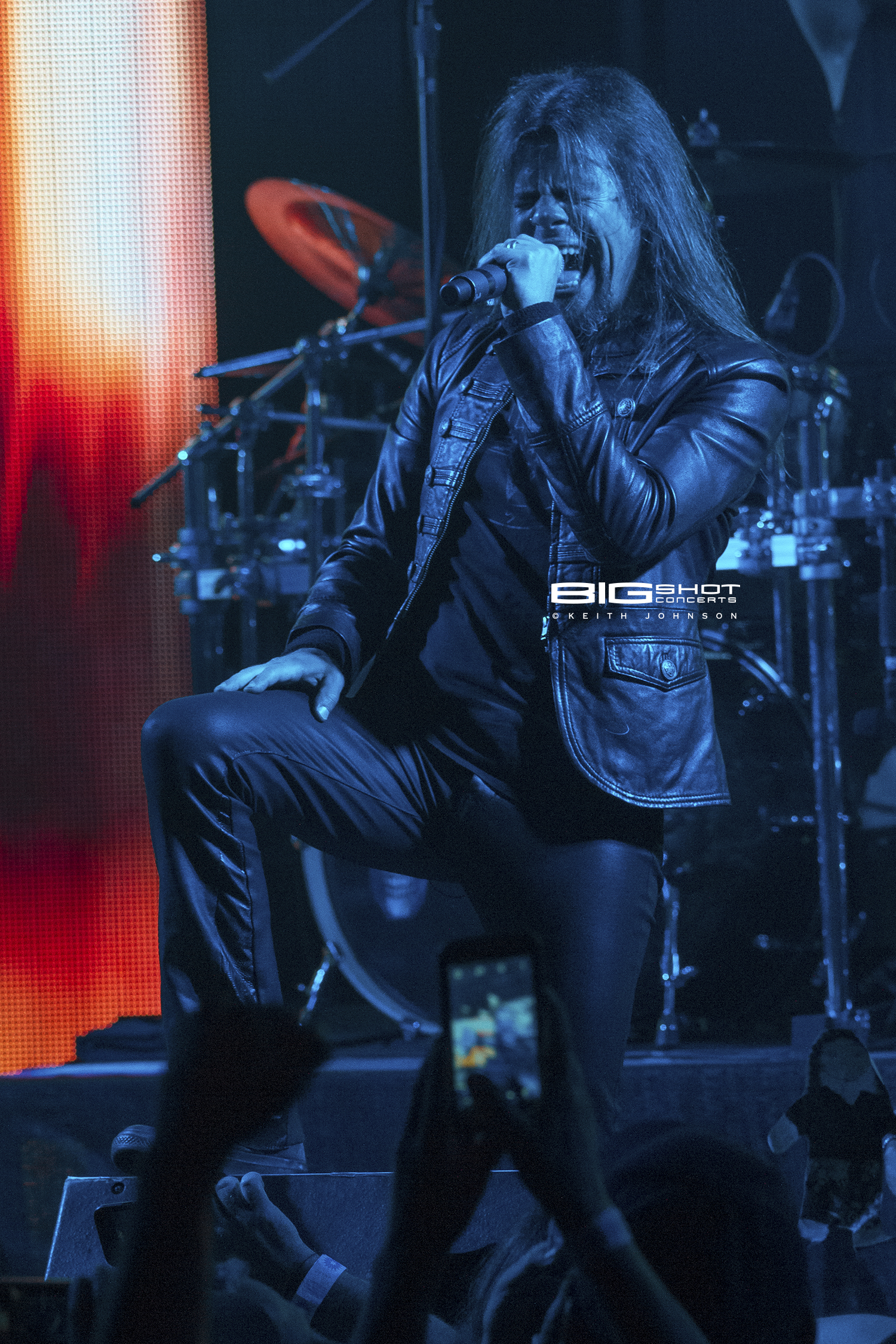 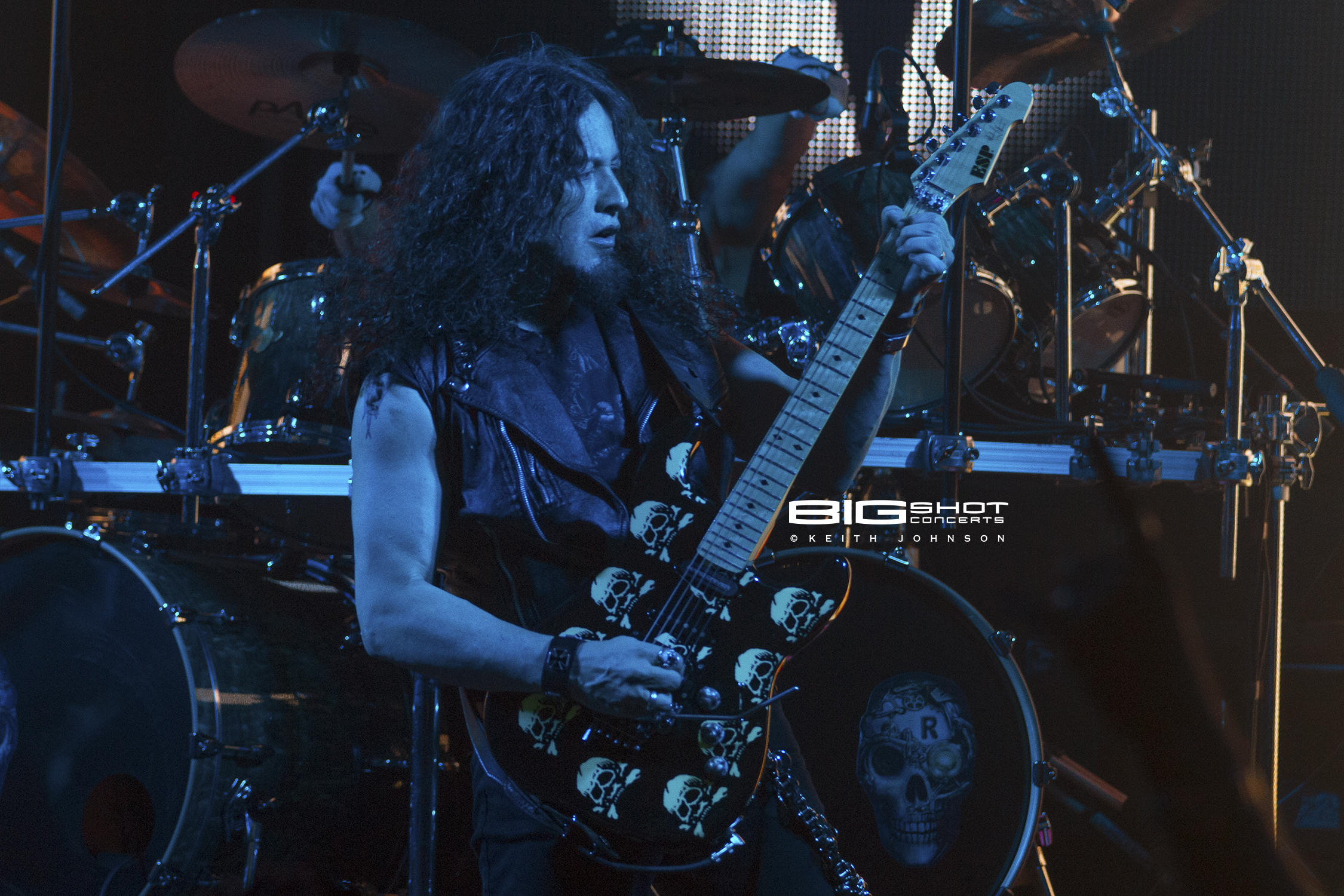 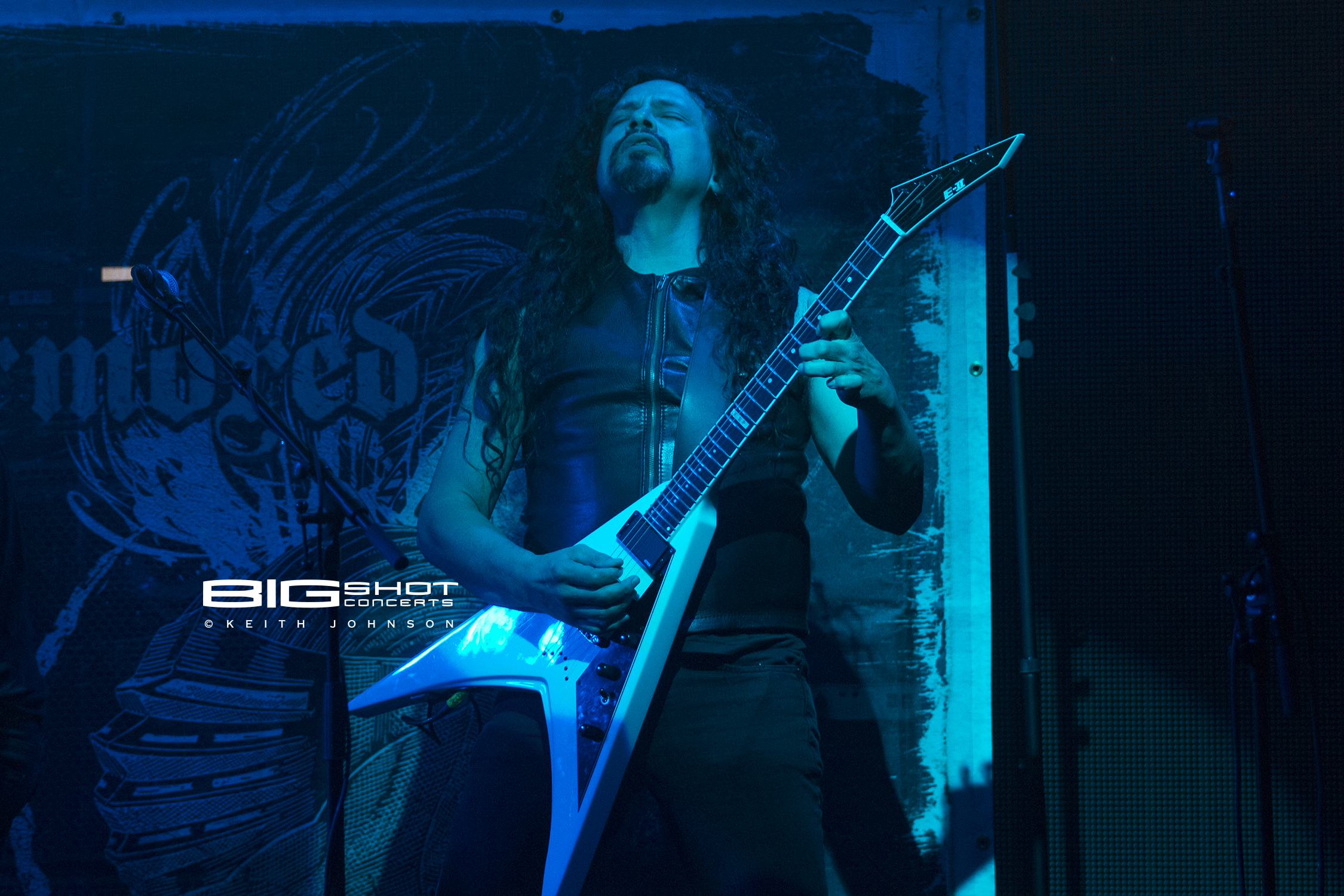 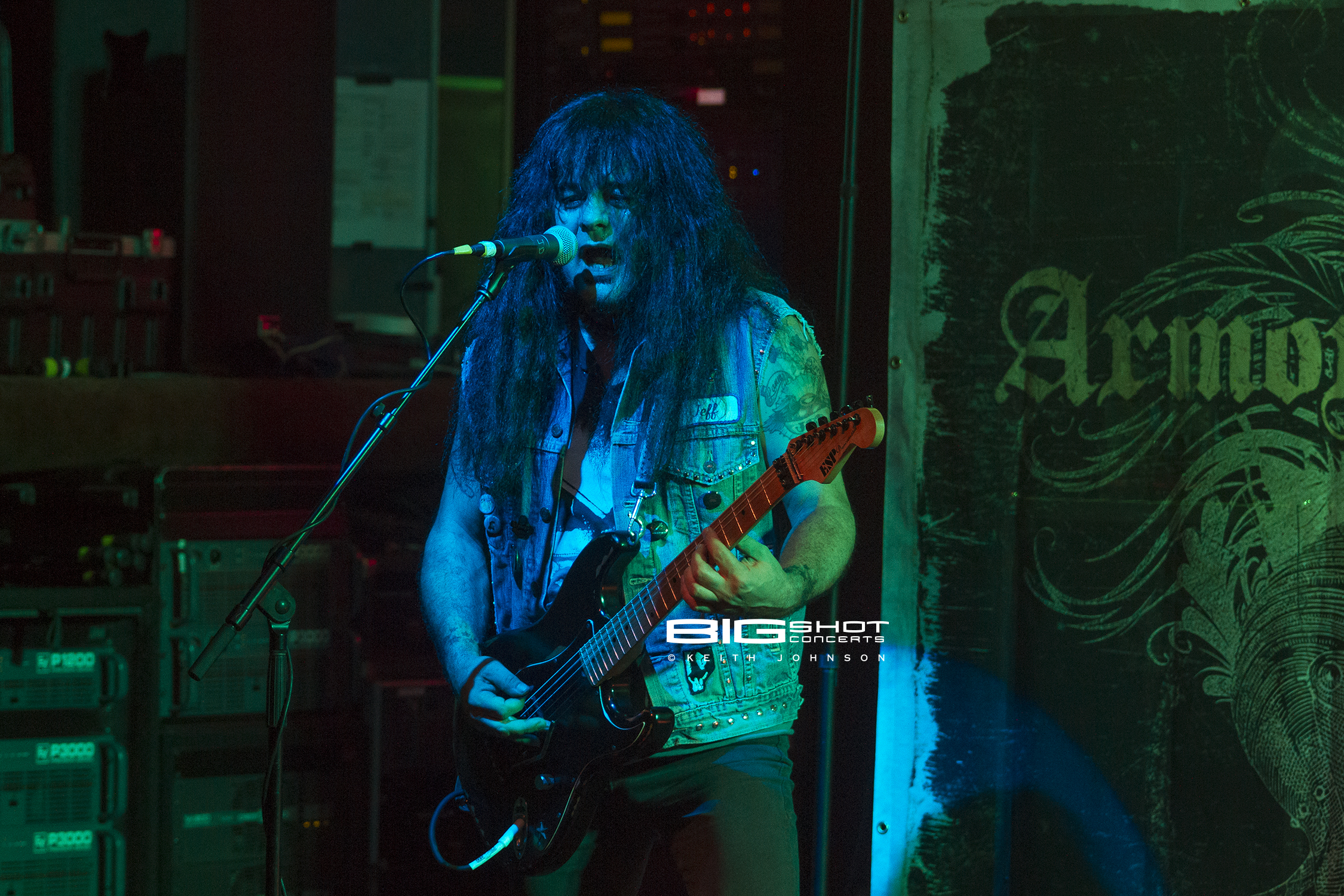 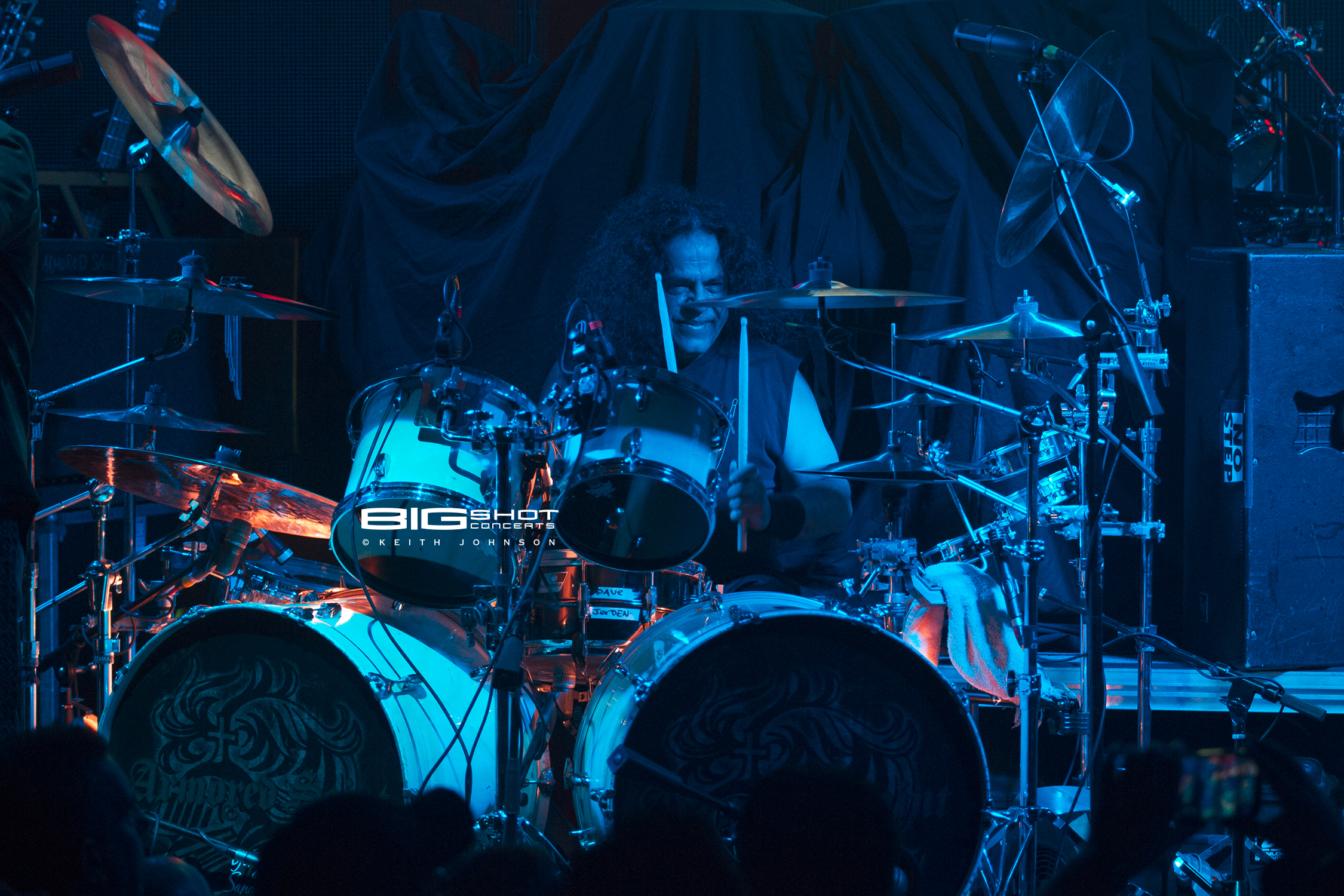 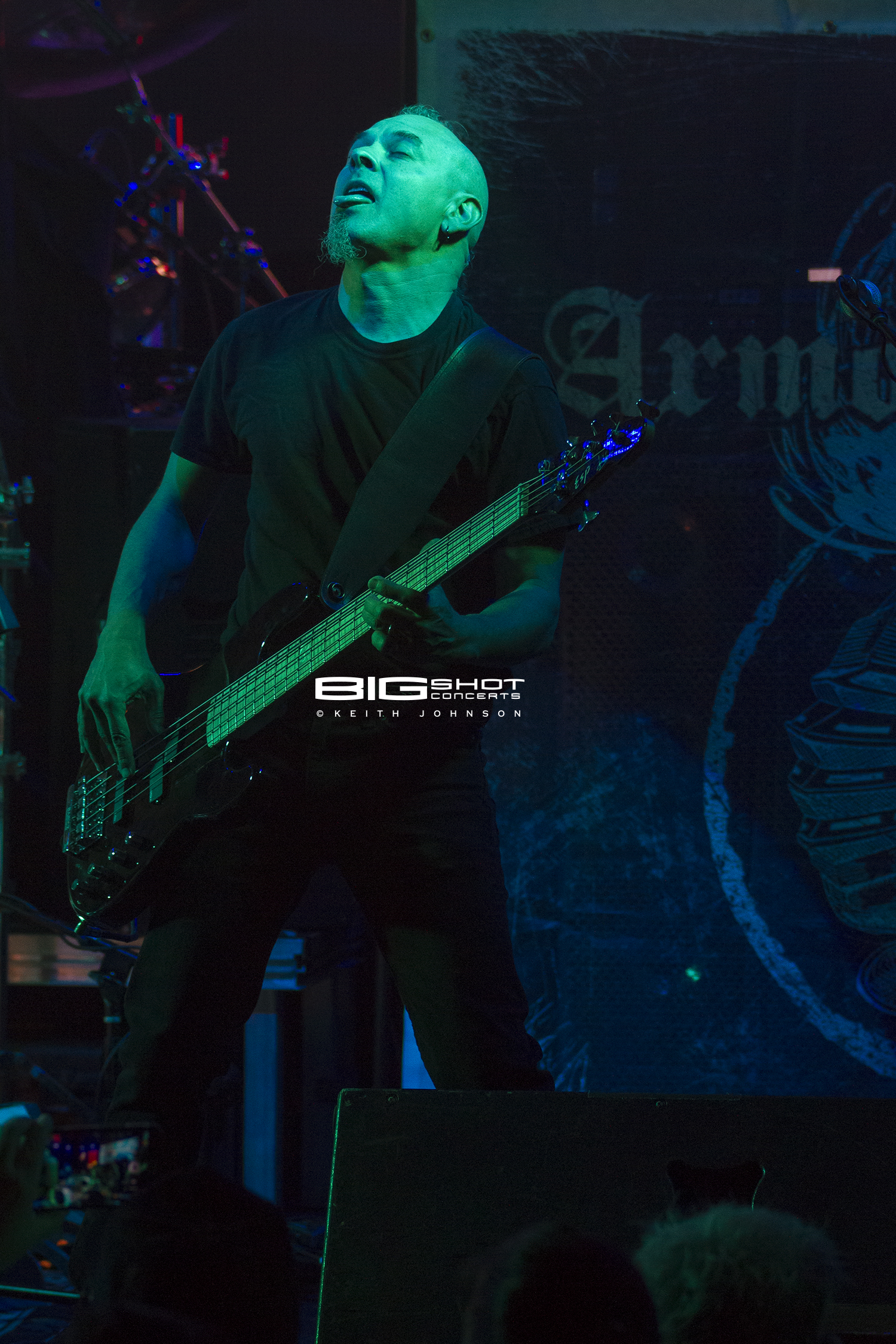 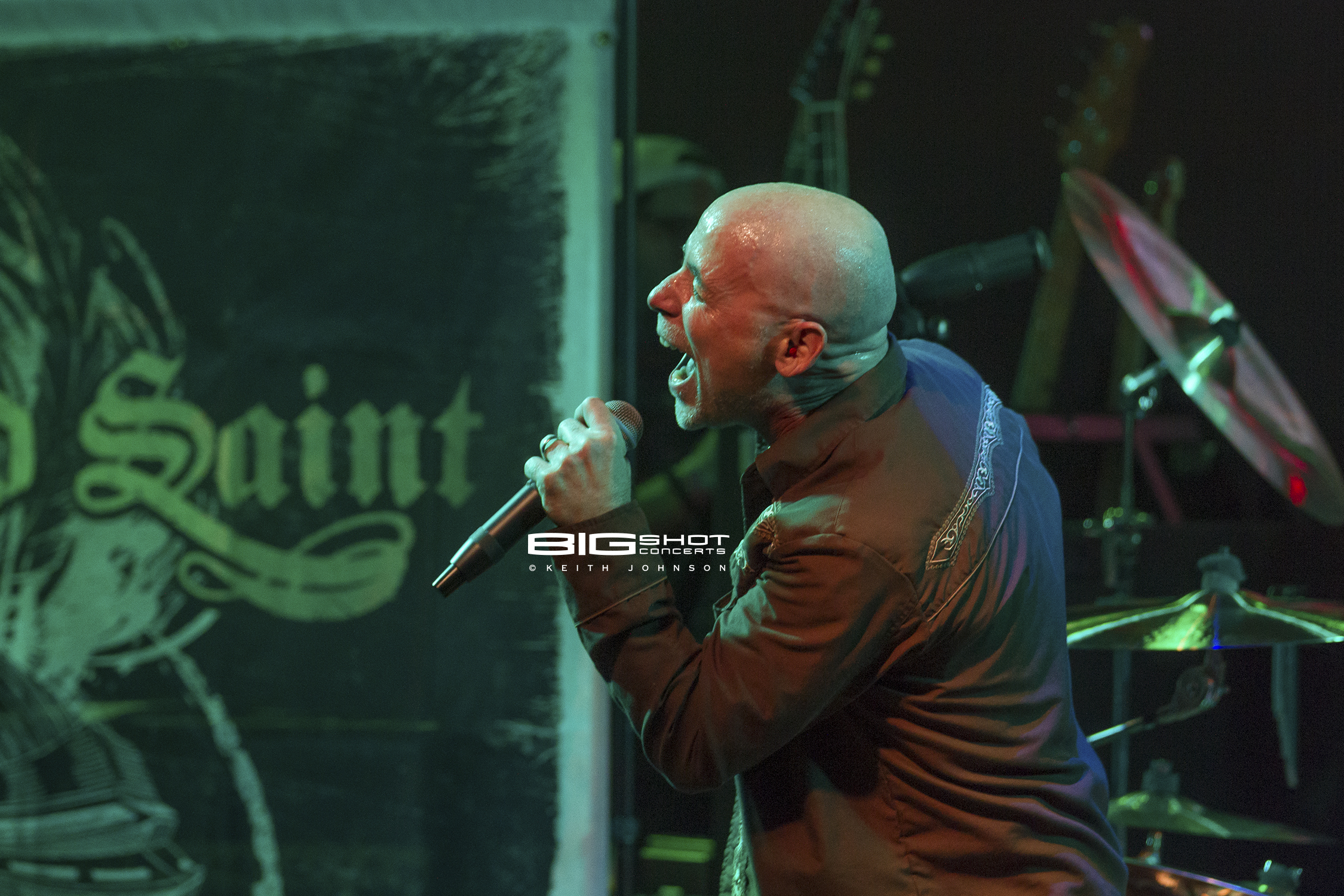 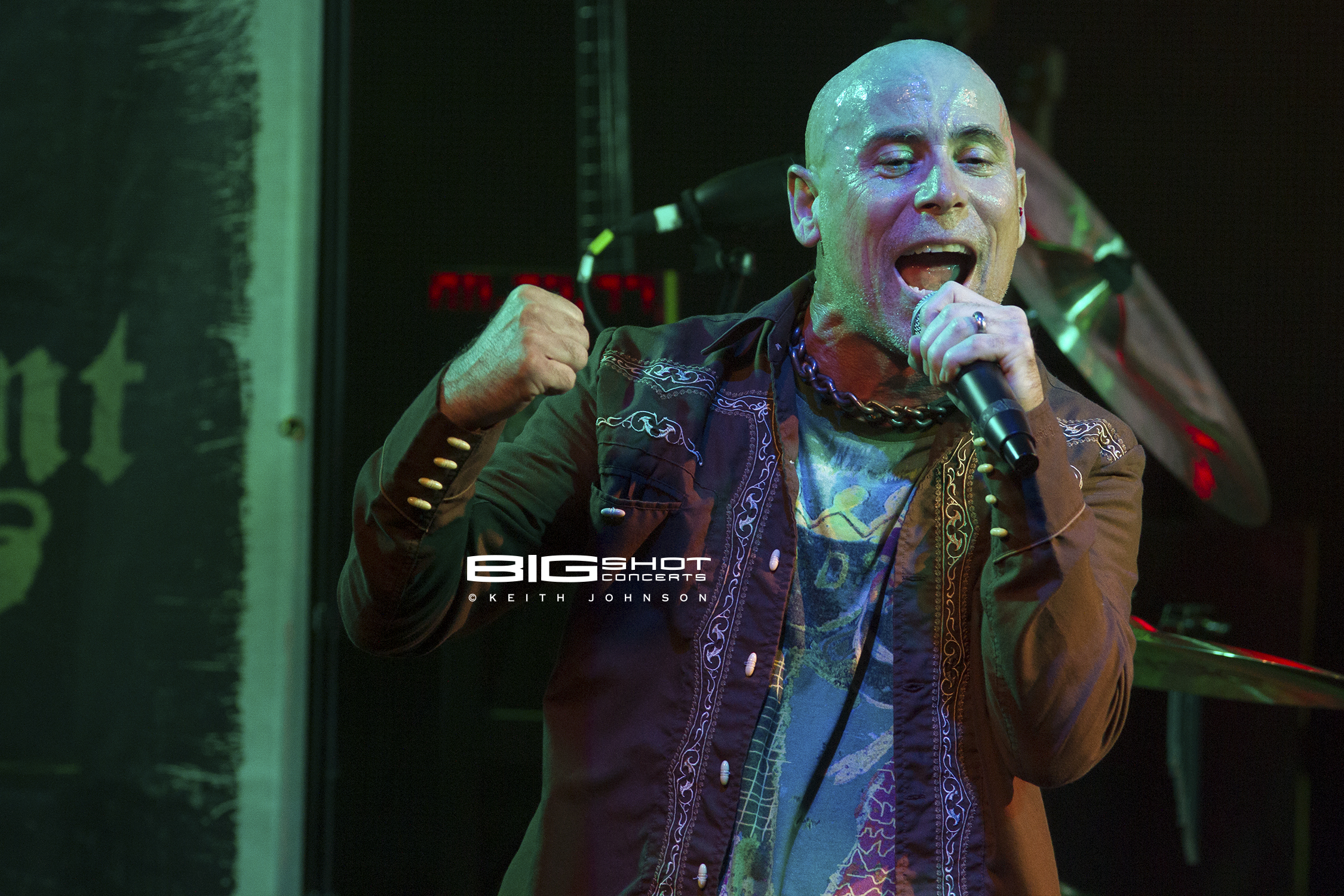 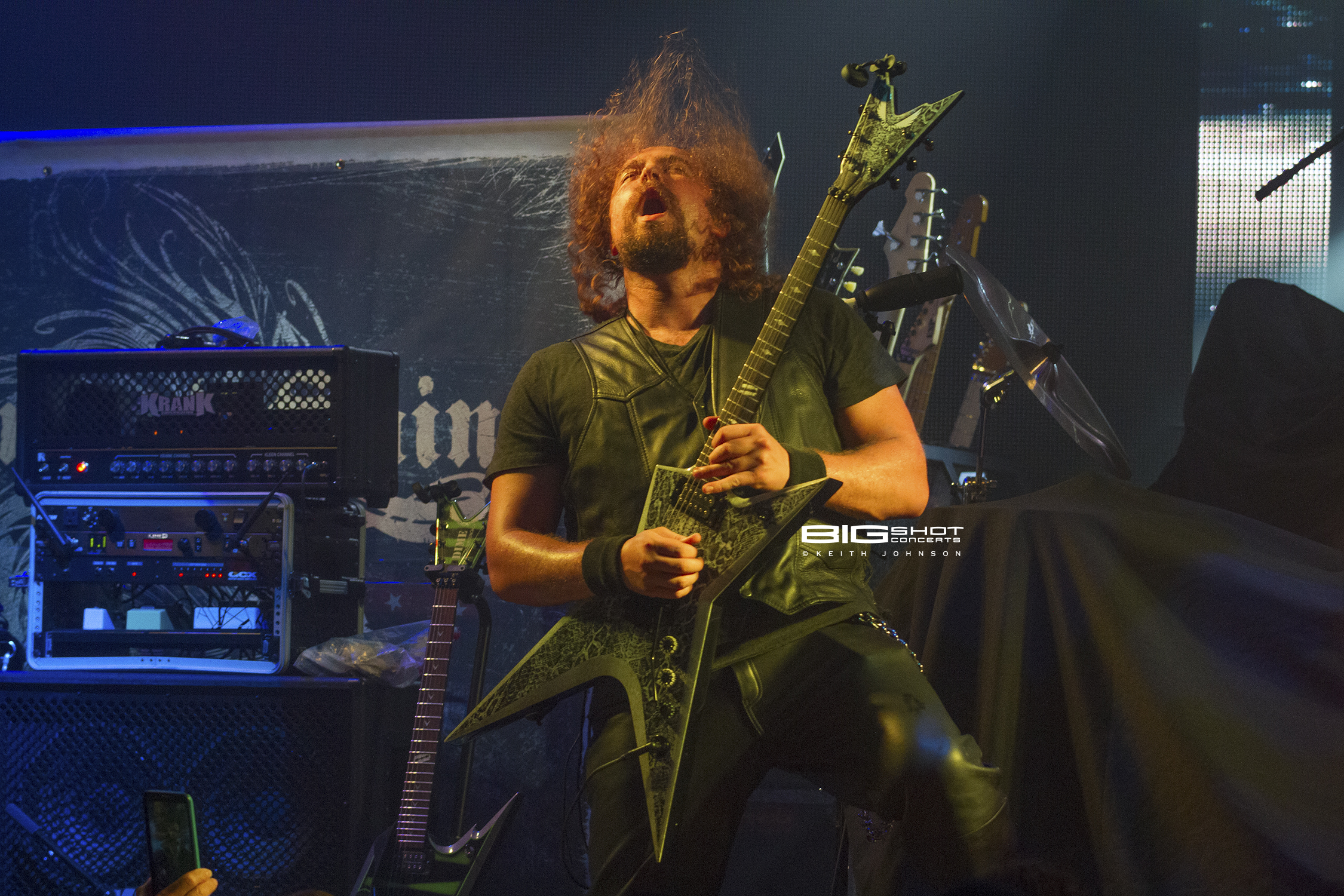 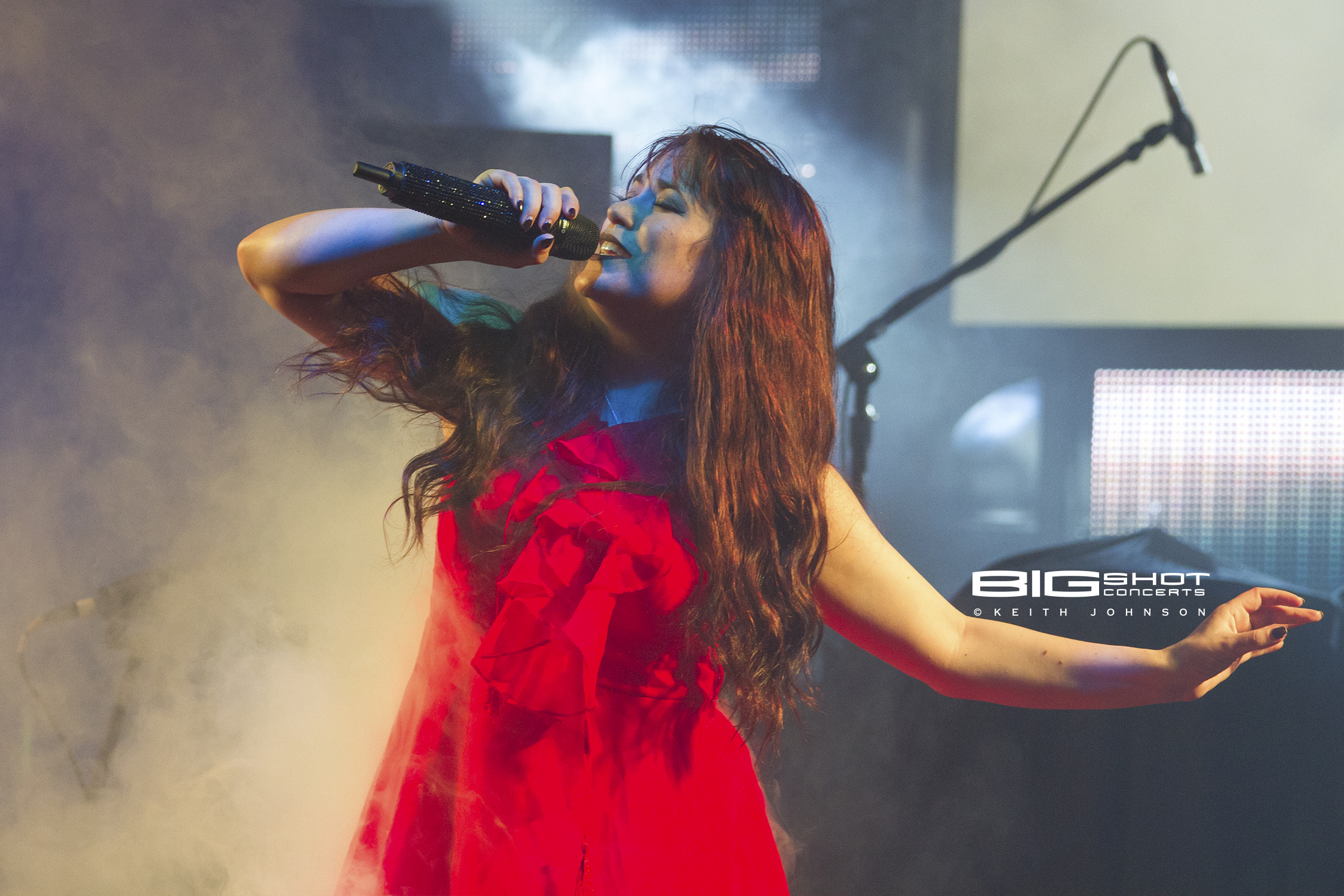 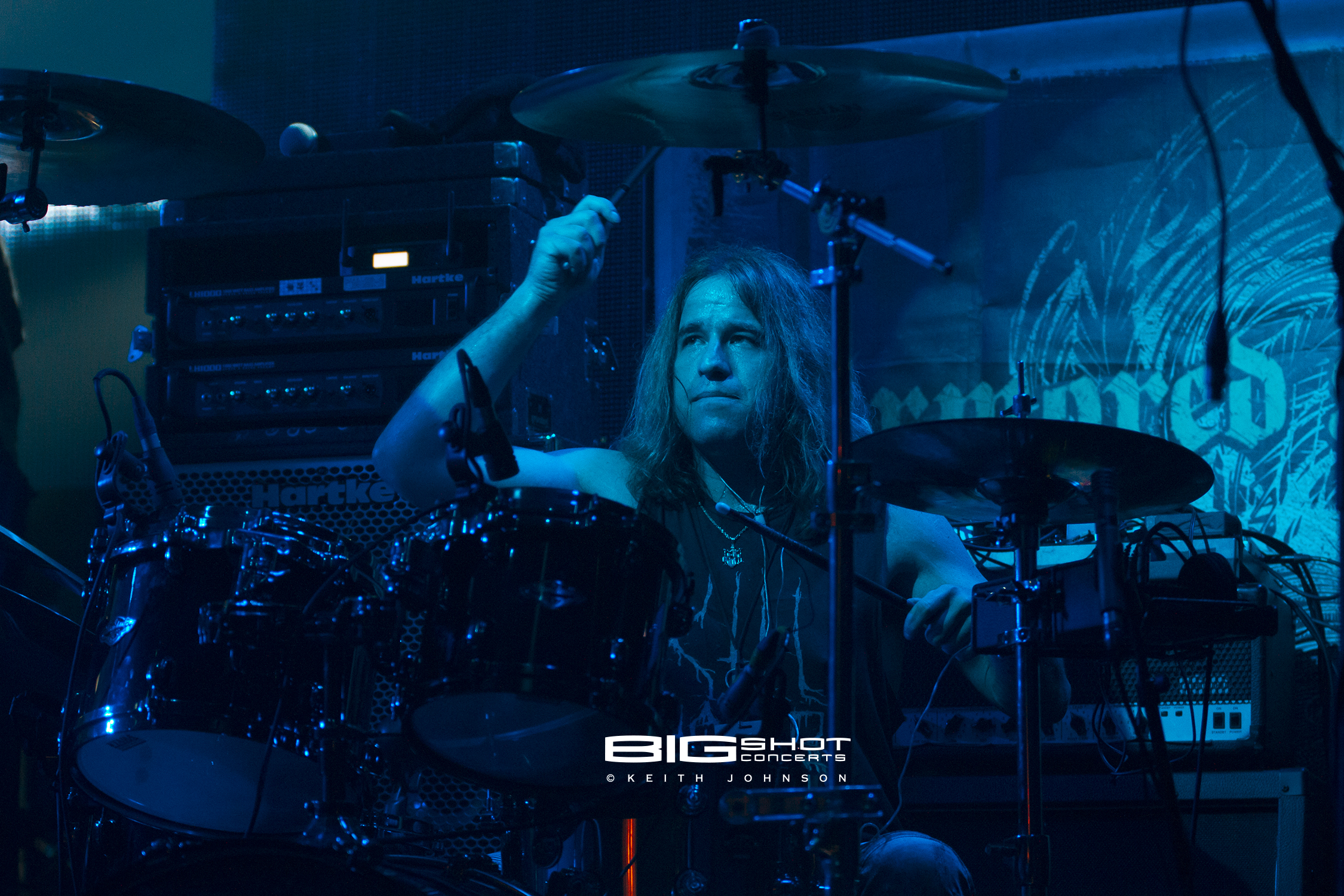 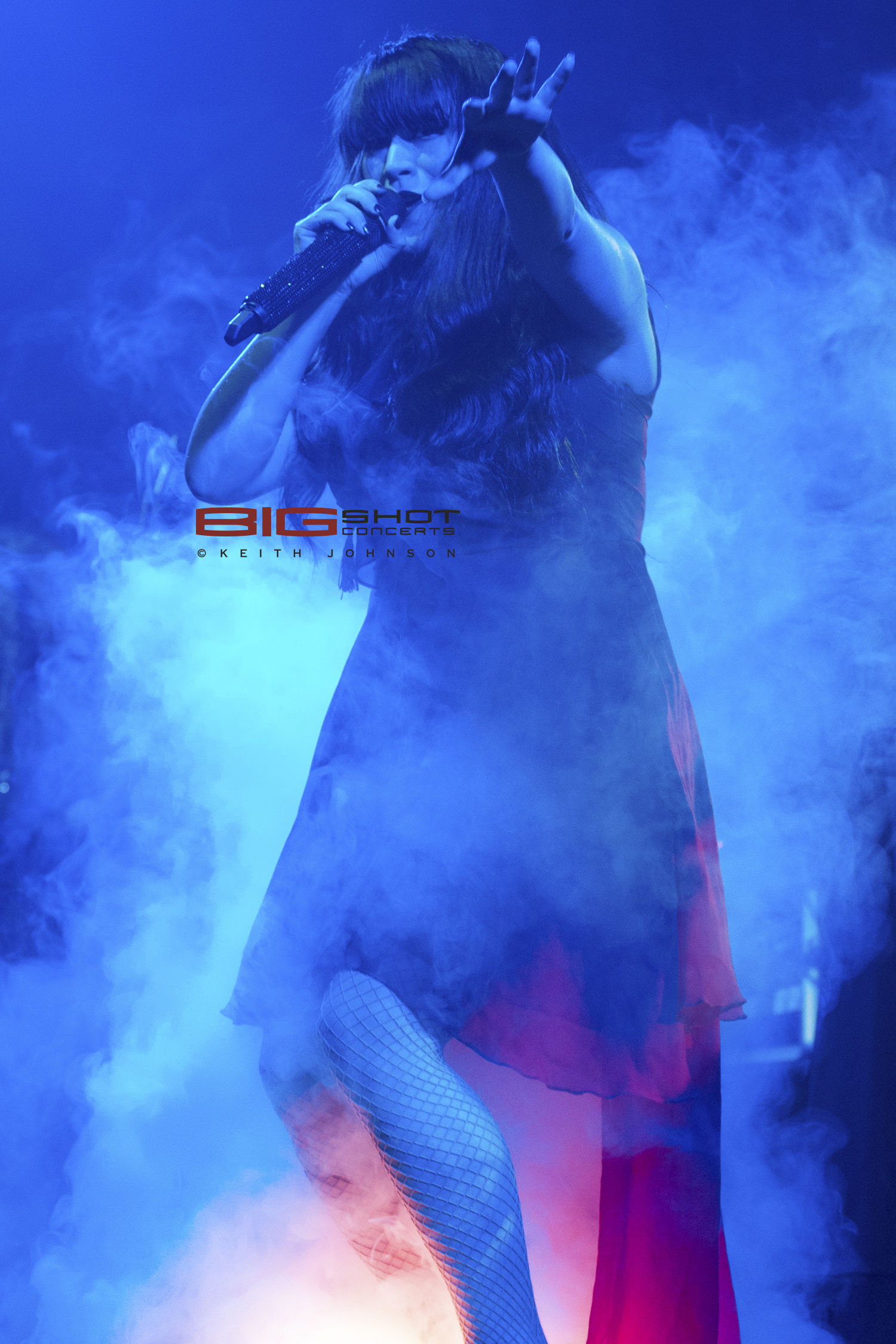 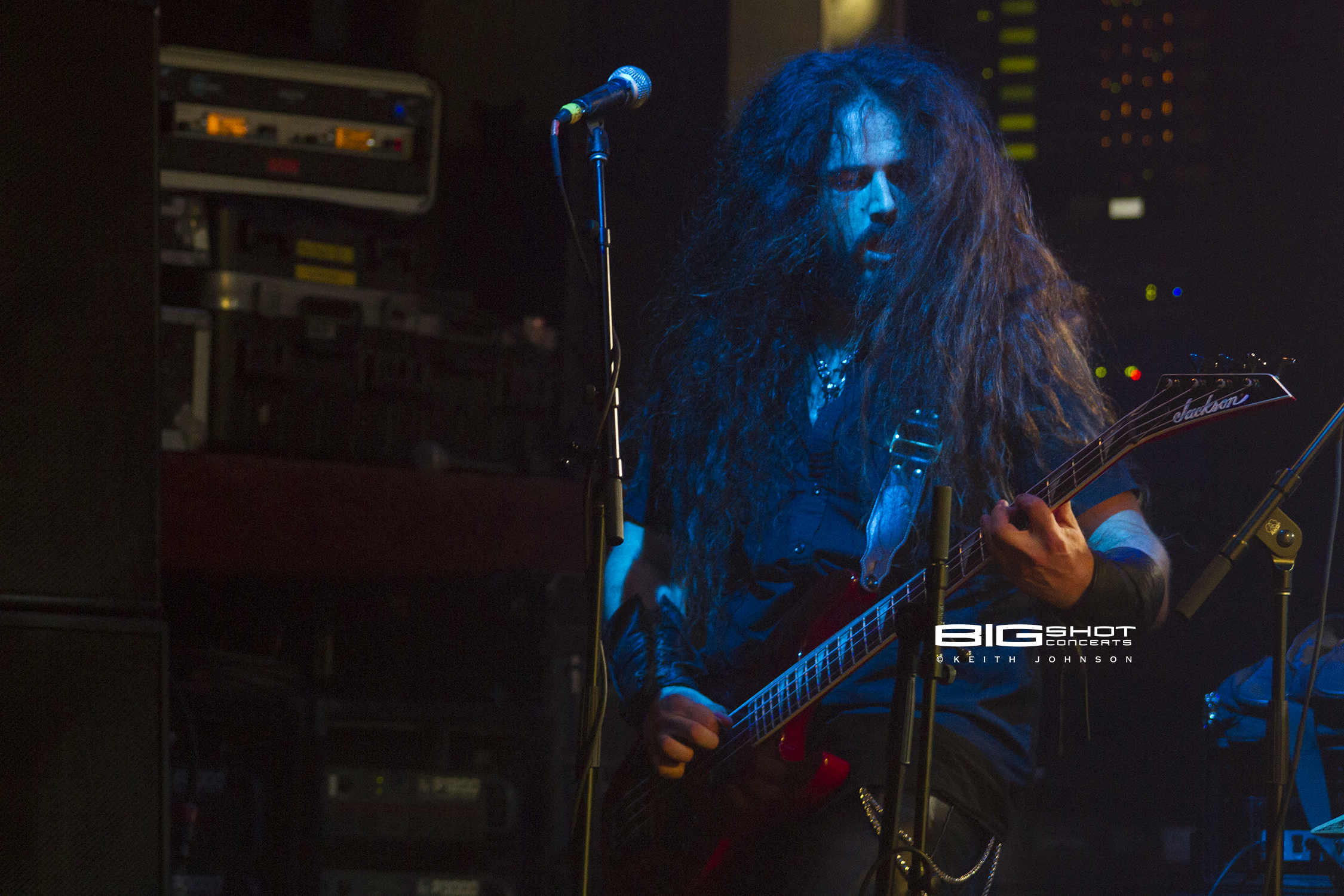 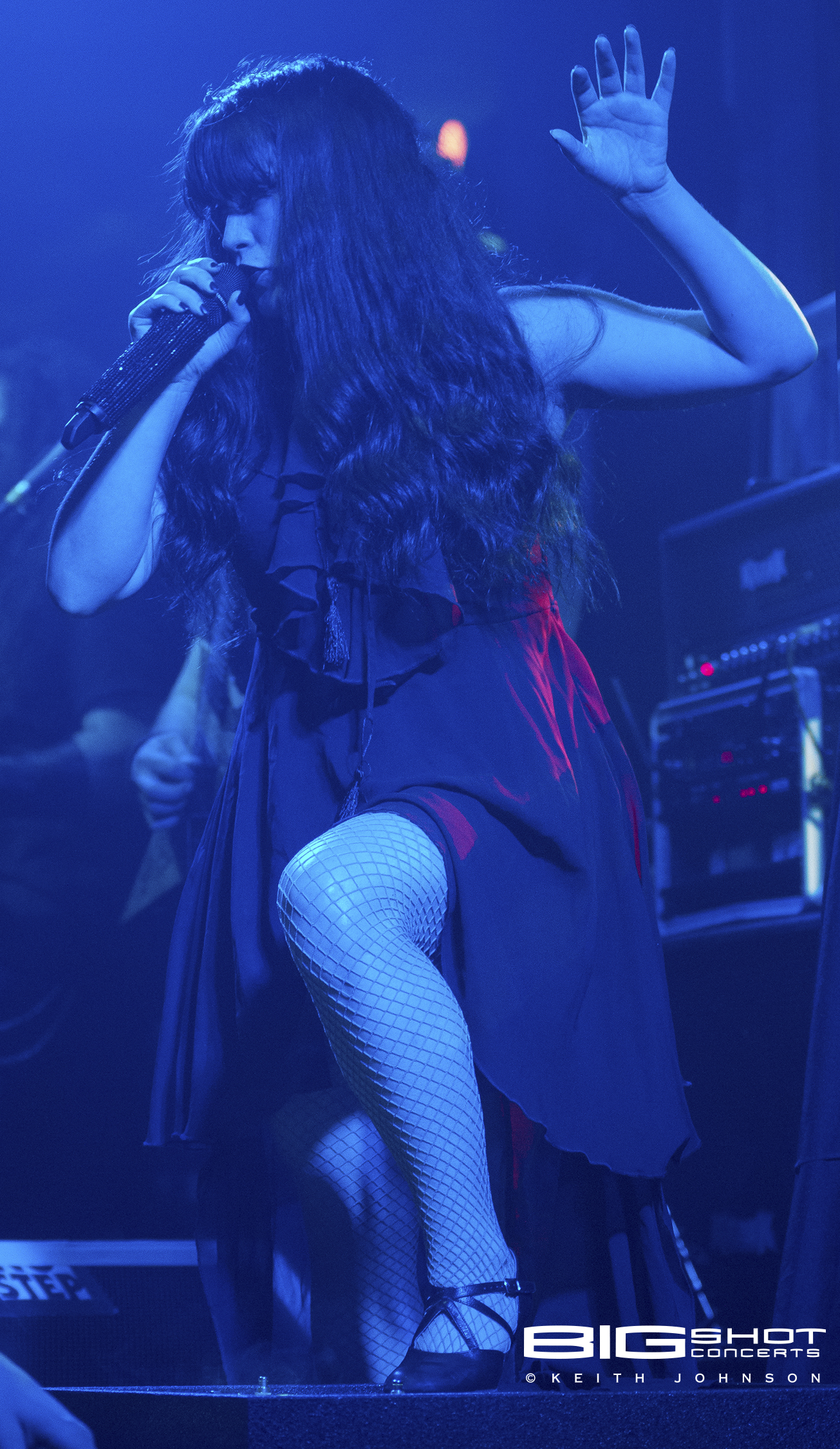