Queensrÿche Concert at the Amp 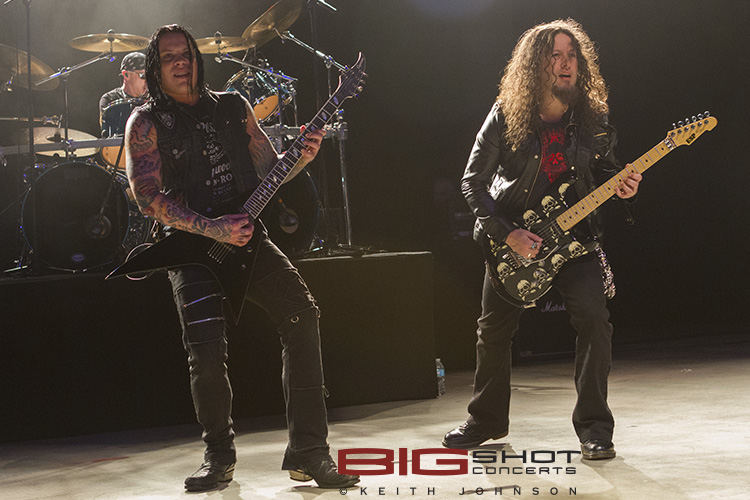 Fresh off the boat from a major rock and roll cruise, the Queensrÿche concert at The Amp in Pompano Beach, Florida featured all the old school metal classics along with tracks from the band’s latest album, Condition Human. Fronted by new lead vocalist Todd LaTorre, Queensrÿche turned up the heat with a heavy-hitting performance on a brisk February evening. Fans old and new wasted no time crowding the barricade to cheer on founding members Michael Wilton, Scott Rockenfield, Eddie Jackson and newly acquired axe slinger Parker Lundgren. It was the perfect beginning to what would be a great night of rock and roll.

Clad in leather with long hair and tattoos, the guys looked exactly like rock stars. Of course, a lot of people look like rock stars — but that doesn’t mean they can play like Queensrÿche. The band’s concert at the Pompano Beach Amphitheater showcased their ability to perform songs with brilliant execution. Wailing guitar riffs, blistering shredding, thumping bass lines and heavy-handed drumming precision complemented by unwavering vocal excellence produced a sound quality much like a studio recording. Everyone in the crowd who came out for a top-notch rock and roll event got that and then some at the Queensrÿche concert.

Queensrÿche is currently out on the road in support of the Condition Human World Tour. If they come anywhere near your town, don’t wait for another rainy day — make sure to catch the show. Anybody listening?

Hairband stalwarts Dokken opened the show with setlist straight out of the decadent 80s. Original members Don Dokken and “Wild” Mick Brown were joined by guitarist Jon Levin and bassist Chris McCarvill for a night of tunes that took many in attendance for a rock and roll flashback into their youth. Radio personality and beloved That Metal Show host Eddie Trunk served as master of ceremony for the Queensrÿche concert. 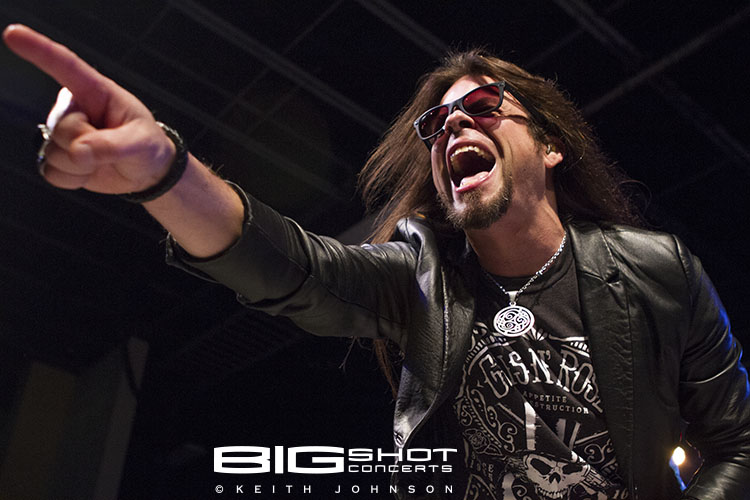 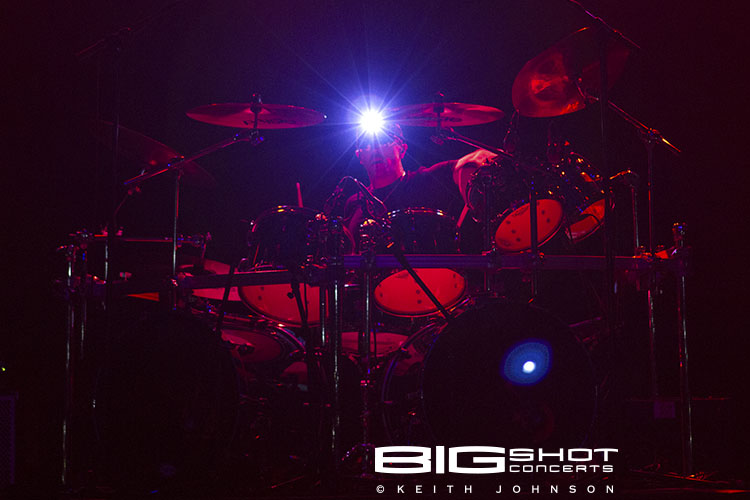 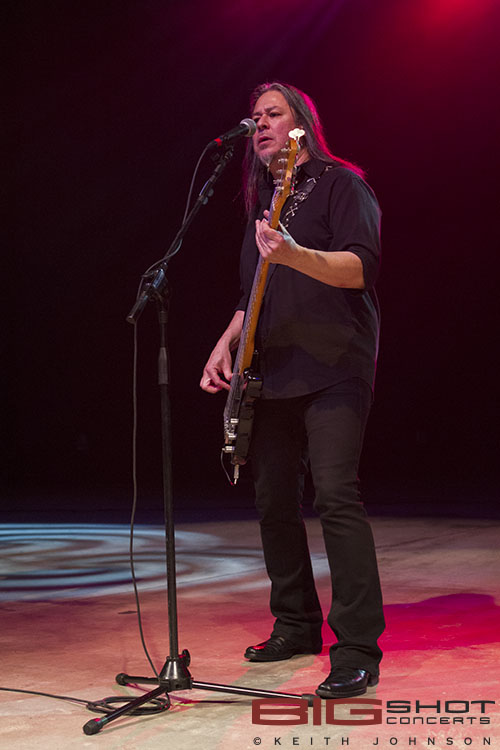 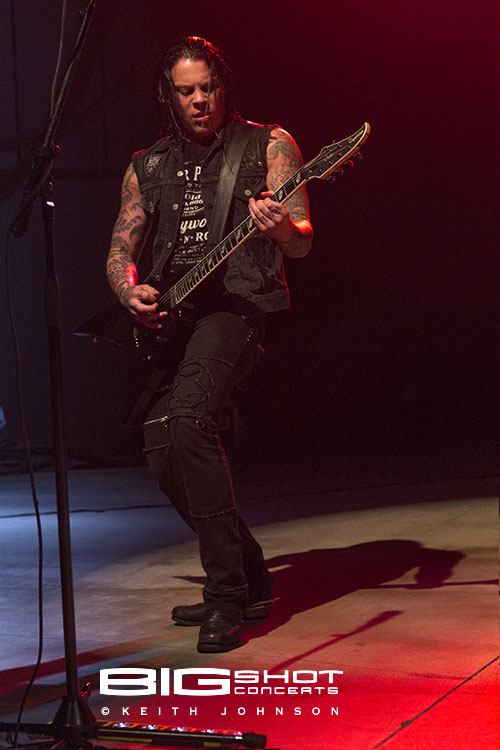 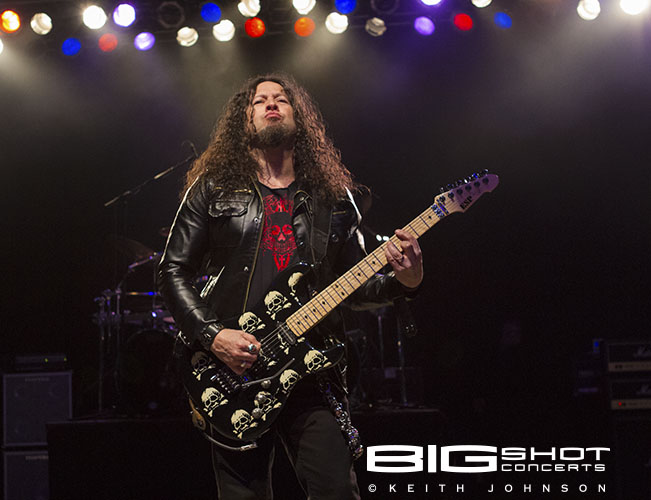 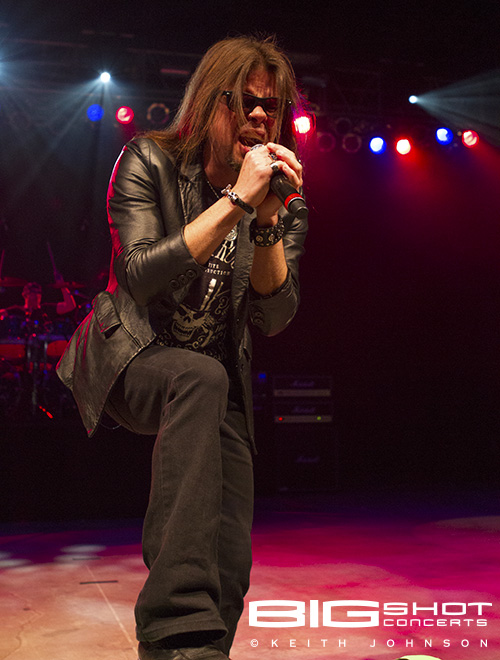 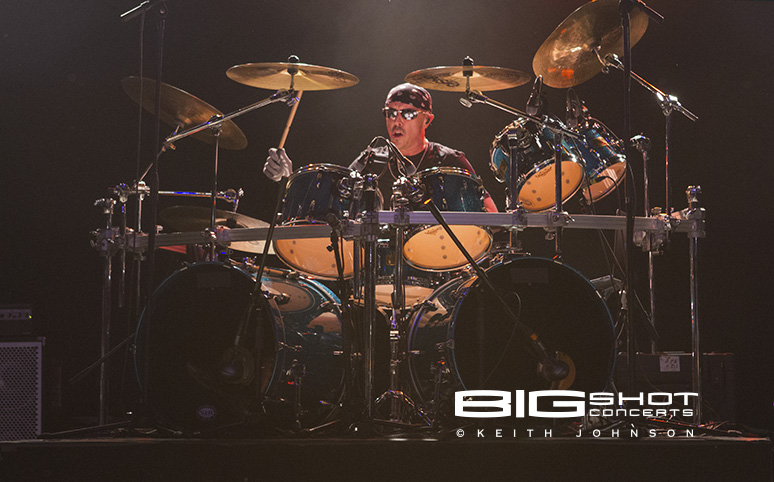 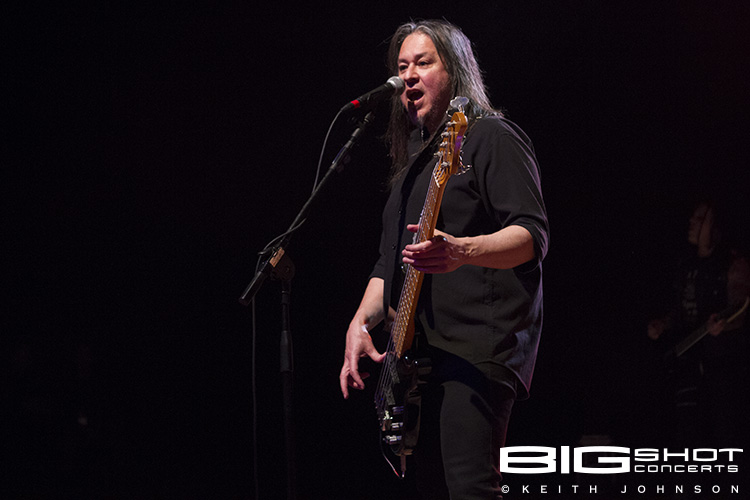 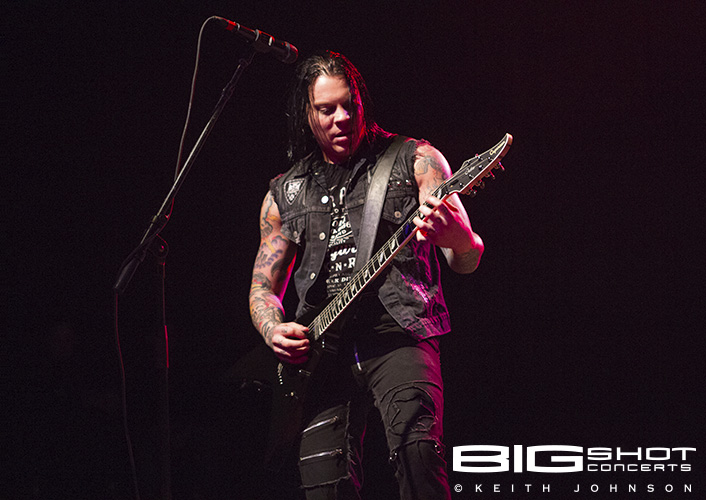 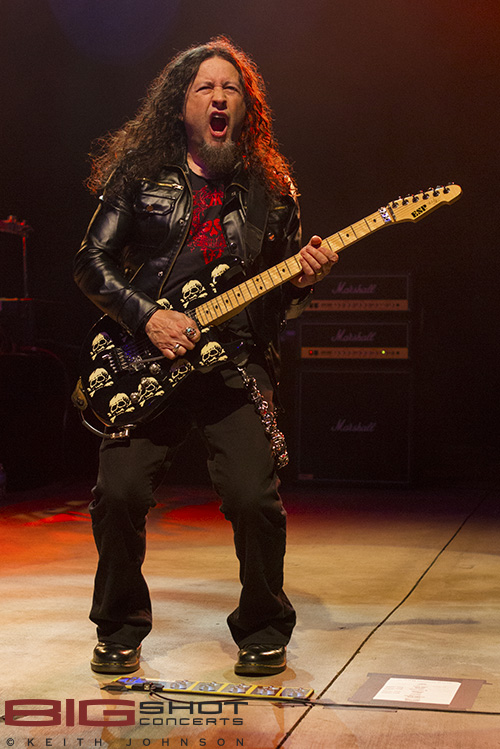 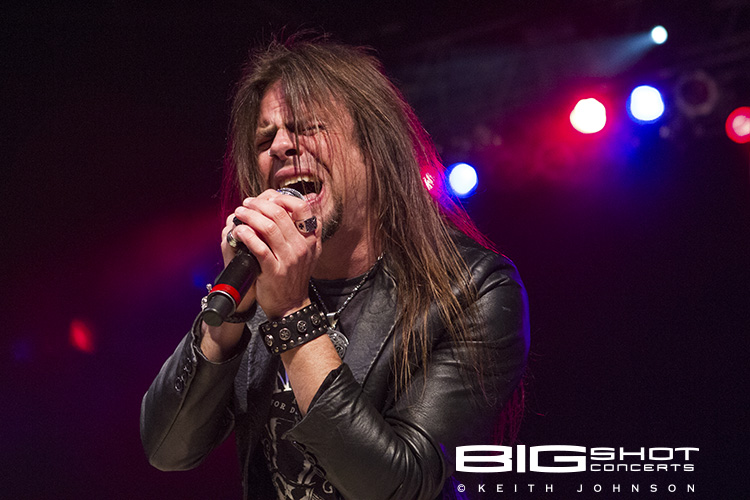 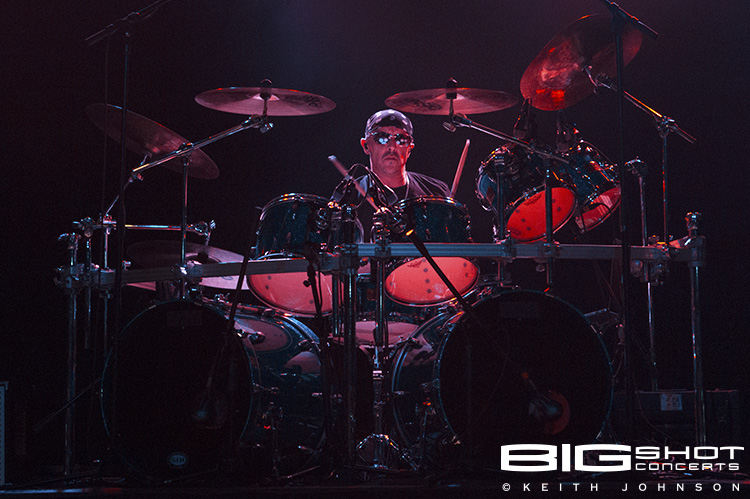 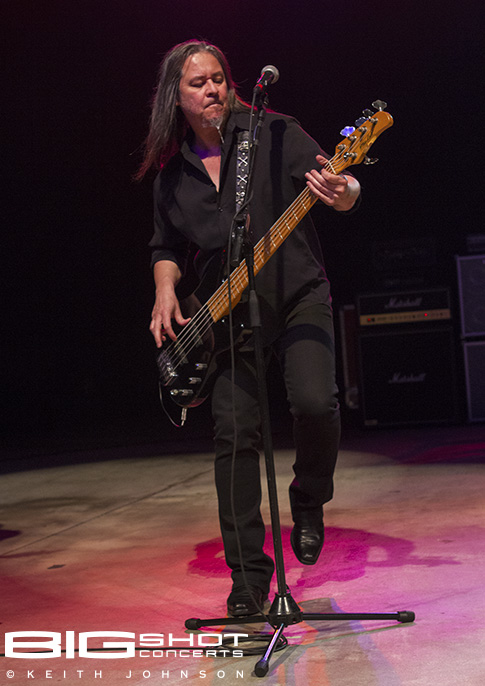 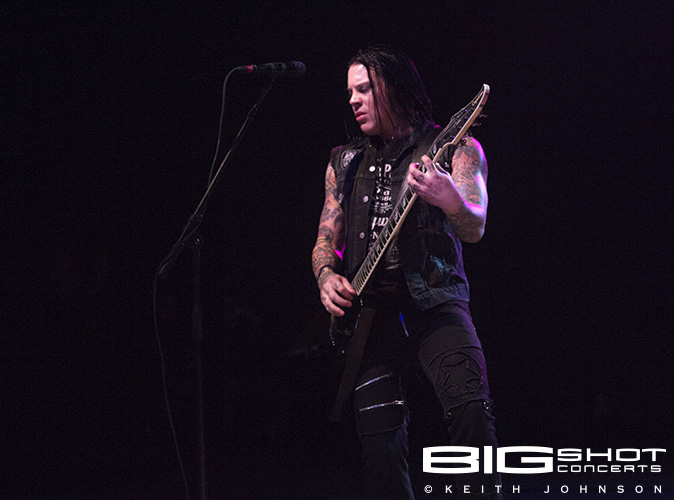 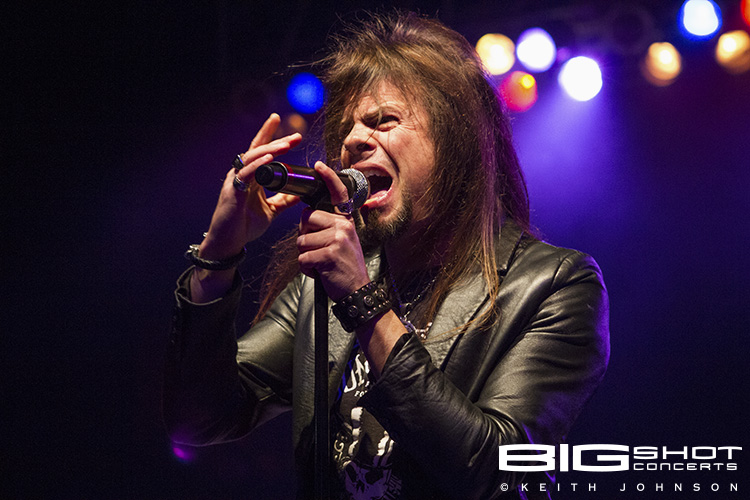 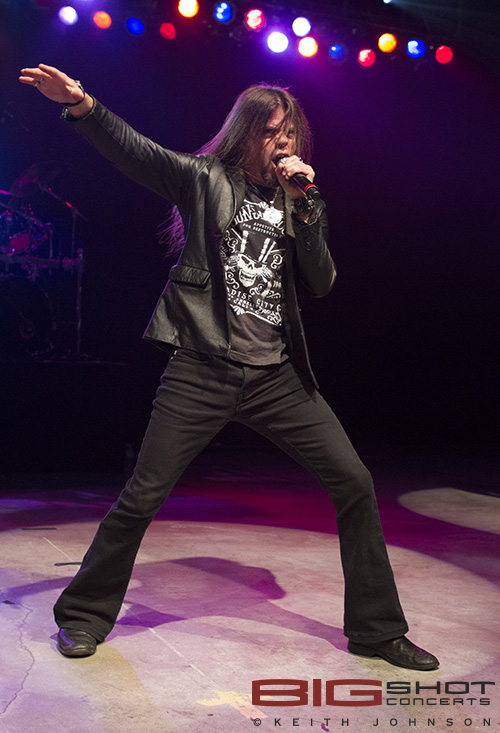 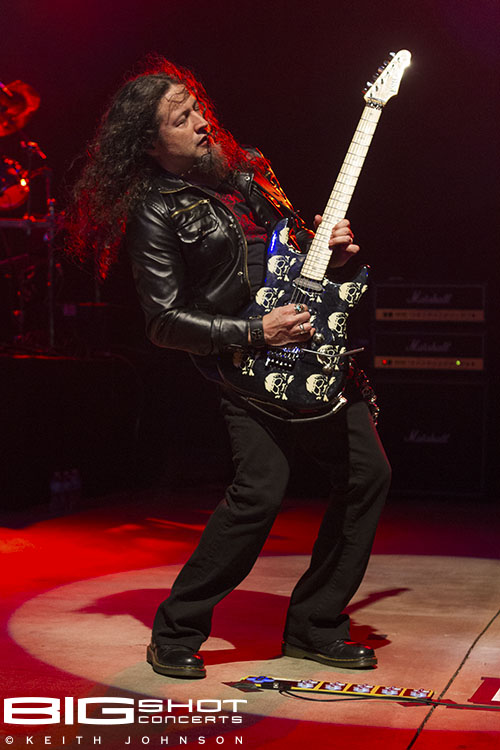