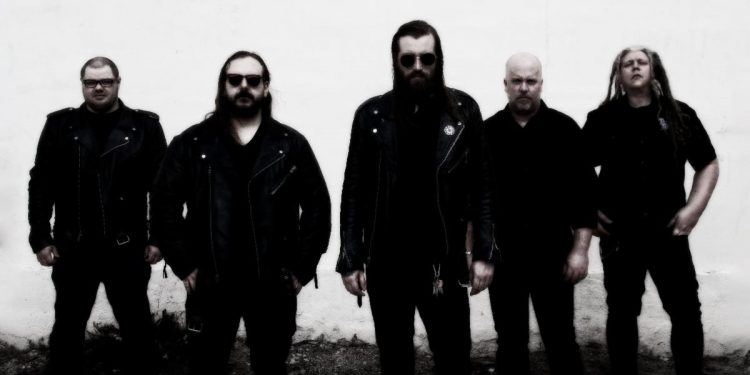 Metal Injection is currently streaming Ex Rosa Ceremonia, the impending new full-length from death doom collective Pulchra Morte, in its stunning entirety. The premiere comes on the eve of the record’s official release via Transcending Records.

Boasting a distinguished lineup that includes past/current members of Skeletonwitch, Wolvhammer, Eulogy, and more, Pulchra Morte’s Ex Rosa Ceremonia carries on where their critically lauded Divina Autem Et Aniles debut left off conjuring often alarmingly weighty psalms focused on atmosphere, feeling, and flow. With drums recorded to tape in the analog environment of Earth Analog Studios, and guitars, bass, vocals, and cellos captured at New Constellation RPM, the offering is thunderous both in sound and execution.

Comments guitarist Jarrett Pritchard, “I feel like Ex Rosa Ceremonia is a real step in the progression of this band. It’s a true representation of our voice and the collaboration between us. I might even say that it was surprising ultimately after we were done to see what we had accomplished. The goal remains the same. Songs. Feeling. Heaviness. Some glimmer of beauty in the darkness.”

Exclusively at THIS LOCATION.

Ex Rosa Ceremonia will be released on CD, limited LP, and digitally on November 6th.

Pulchra Morte – comprised of Adam Clemans (Skeletonwitch, Wolvhammer), John Porada (Wolvhammer, Abigail Williams), Jarrett Pritchard (Eulogy), Clayton Gore (Eulogy, Harkonin), and Jeffrey Breden (Leagues Below) – began in 2017 with the intent to recapture the purpose of greats from the late-’80s through early-’90s doom-laden death metal scene, a point where feeling superseded technicality. The band released their debut full-length Divina Autem Et Aniles in 2019. The record reaped the praise of media outletsboth Stateside and abroad with Decibel Magazine noting, “With Pritchard behind the knobs… the record’s in capable hands to conjure the somber serenades of early Anathema. But with Pulchra Morte, Pritchard takes melodic death-doom oddities like Visceral Evisceration’s Incessant Desire For Palatable Flesh or Pyogenesis’ Ignis Creato and polishes their rough casket wood.” Brutalism lauded the band’s, “Brilliant riffs, beautiful melodies, and haunting atmosphere” while Grizzly Butts proclaimed, “I did not merely collapse under its striking invocations of sorrow or the plodding, romanesque strings of melodic lead that highlight each track, Pulchra Morte’s sourly dire debut pressed life’s most troubling concerns as a rifle against my temples.” 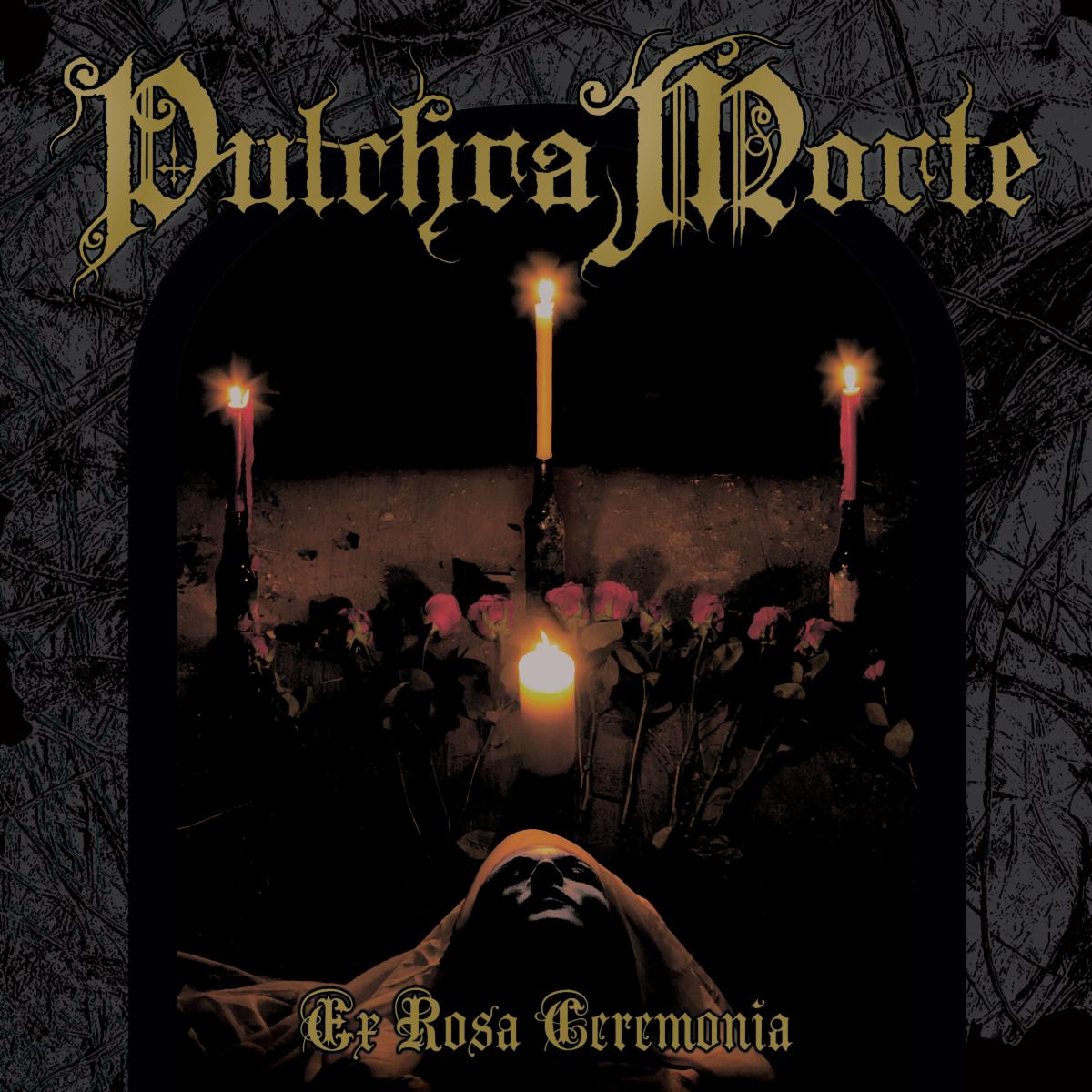 The band played various shows throughout the US in support of Divina Autem Et Aniles, including the Full Terror Assault Open Air V festival, as well as several sold-out shows in support 1349’s North American tour with Uada and Cloak before entering the studio in September of that year to record their next chapter: Ex Rosa Ceremonia.

“…another very promising taste of this album, thick and heavy and with a perfect balance between melody and aggression, and Pulchra Morte really nailed it on assembling that choir.” – BrooklynVegan on “The Serpent’s Choir”

“…a colossal album… a record which captures the essence of those darker, death doom metal days.” – The Razor’s Edge Rocks

“Ex Rosa Ceremonia is a record that deserves to be given time and when you invest in the album, you will truly begin to realize how wonderful it is. It gives life to doom and really shows the vulnerabilities of an extreme form of music… with its rawness and evolving sounds Pulchra Morte may have created something that whilst discreet in nature may be one of the most important albums in its field.” – Rock ‘N’ Load

“‘It manages to achieve the unthinkable by bringing together the intensity of death metal, the brooding atmosphere of doom and the savage cutting edge of black metal into a single deranged opus.” – Metal Noise on “In The Mourning Light”