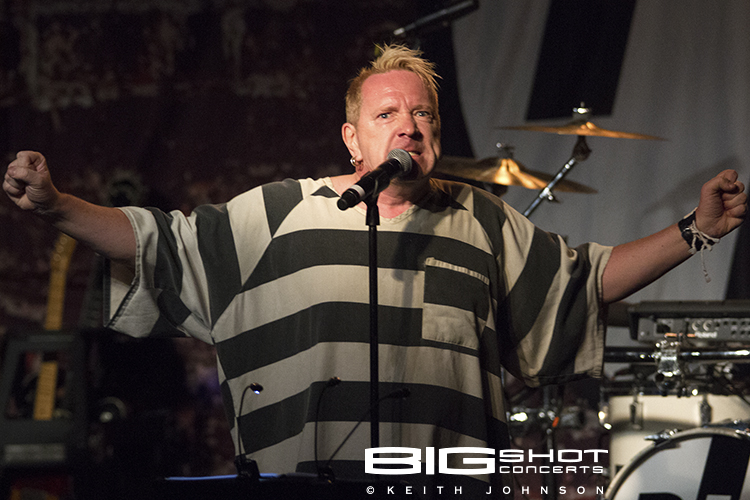 Nevermind the bollocks, here’s Public Image Ltd. (PiL) John Lydon and his mates in (PiL) hit the stage inside the Culture Room for a post-punk concert and anarchy in Fort Lauderdale, Florida on November 5, 2015.

Sporting a prison-issue jumpsuit, the singer formally known as Johnny Rotten proved that his vitriol still makes him one of the most notorious frontmen ever to hold a microphone — and one hell of an entertainer. The concert featured tracks from the band’s latest album, What the World Needs Now, as well as the songs that made Public Image Ltd. (PiL) one of the most innovative bands in the history of music. Drawing influence from rock, pop, dub, folk and dance, the group seems to defy any labels or genre tags. Of course, that’s by design. There’s little doubt they would rather stop playing than conform to commonplace or be tempered by established boundaries.

Notable songs from the setlist included “Double Trouble,” “Know Now,” “This is Not a Love Song,” “Bettie Paige” and the 1979 classic “Death Disco.”

The (PiL) North America 2015 concert at Culture Room didn’t feature washes of colorful lights cascading across the stage or big fire bombs trying to capture the fans’ attention. The show did not need that kind of interference. There was a lone light shining on John Lydon during the performance. It was just bright enough to highlight the anger and passion that are his energy. And that lit up the venue. There was at least one mohawk sticking up and towering above the crowd, but save that iconic punk look, the blokes and lassies in attendance were neither shirty nor barmy — and everything about the Public Image Ltd. (PiL) concert was tickety-boo.

Big Shot Concerts was on hand to provide live music photography and review the concert at the Culture Room in Fort Lauderdale, Florida. 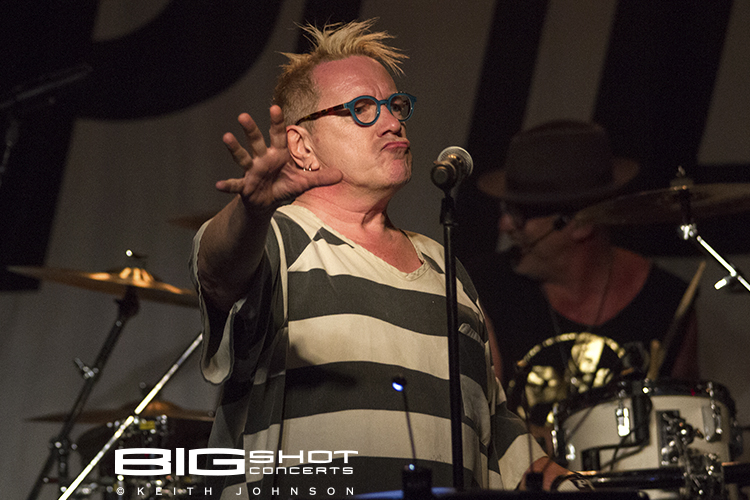 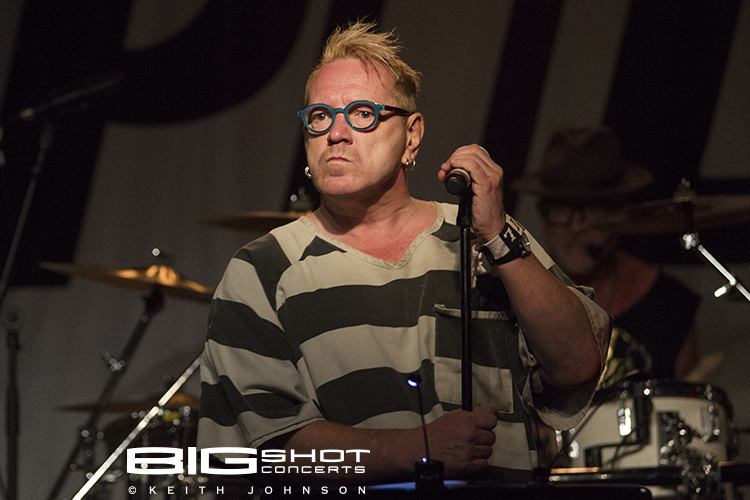 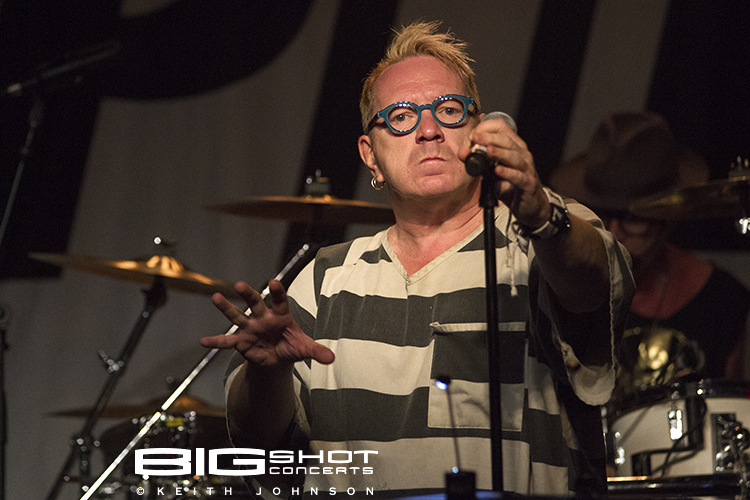 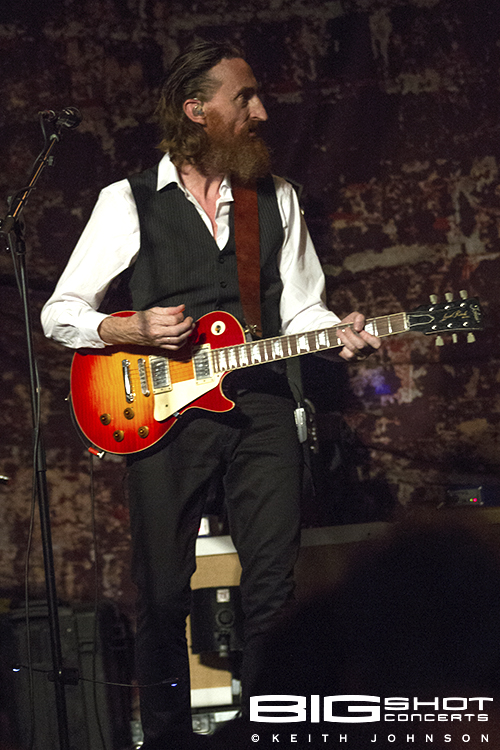 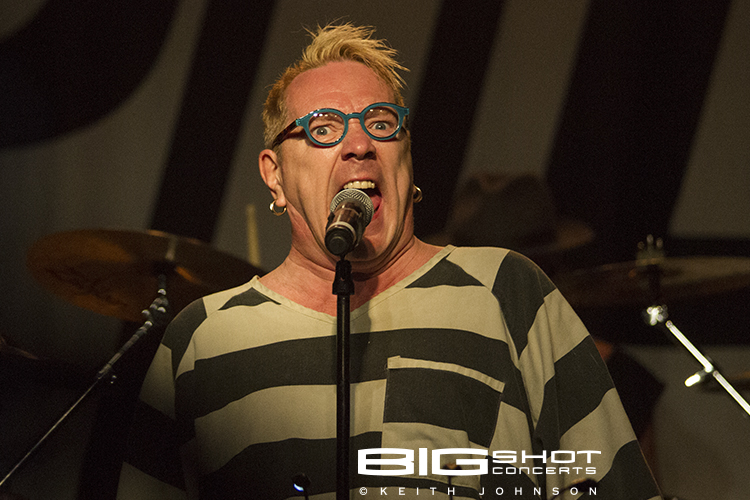 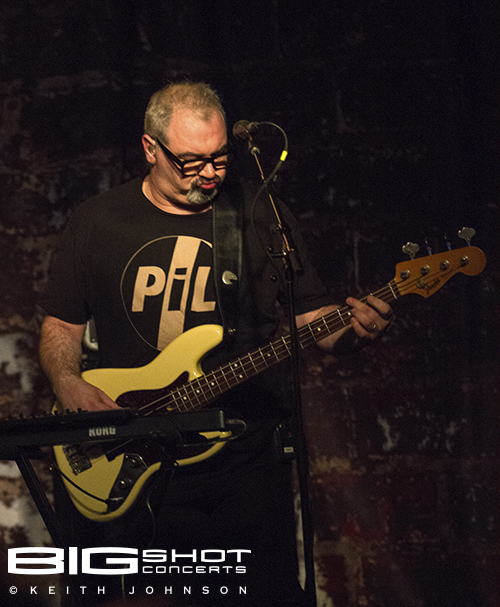 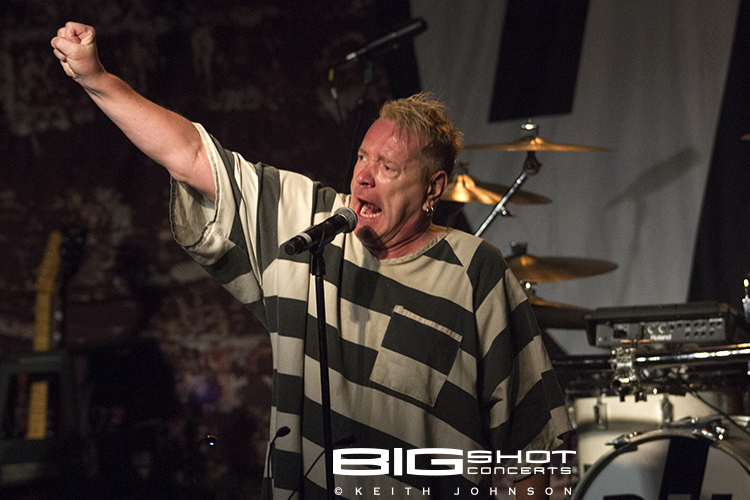 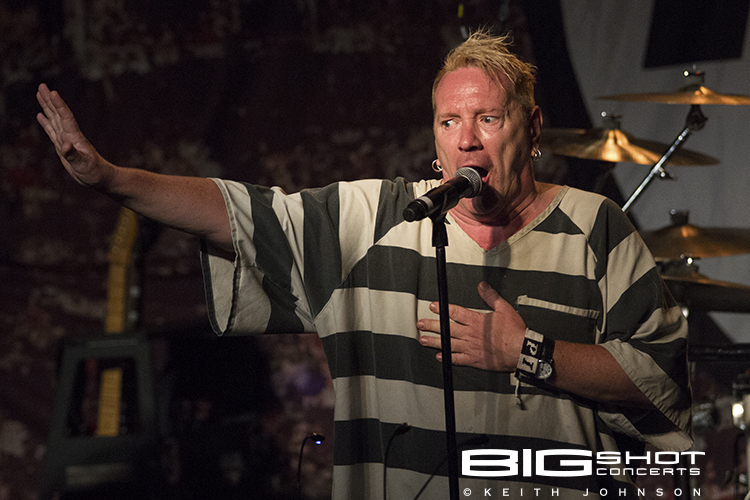 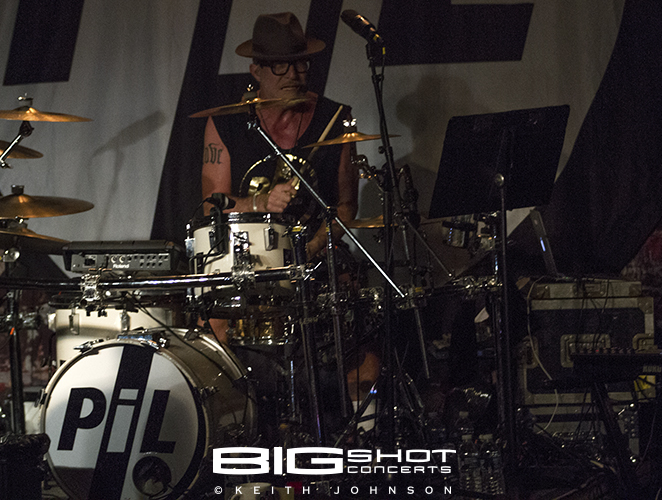 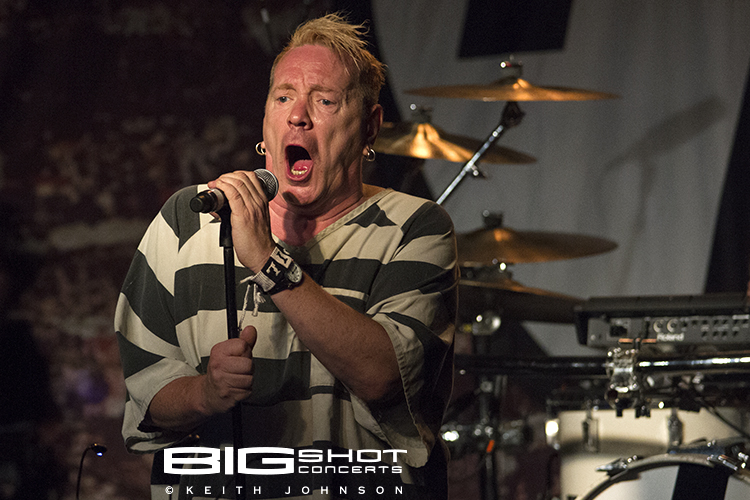 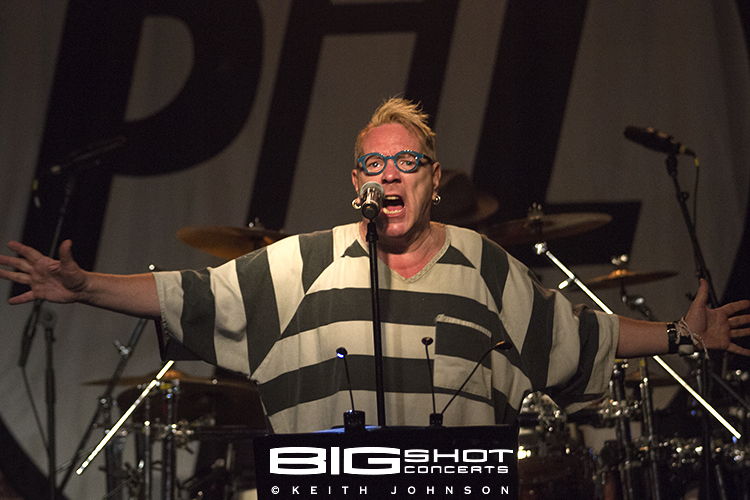 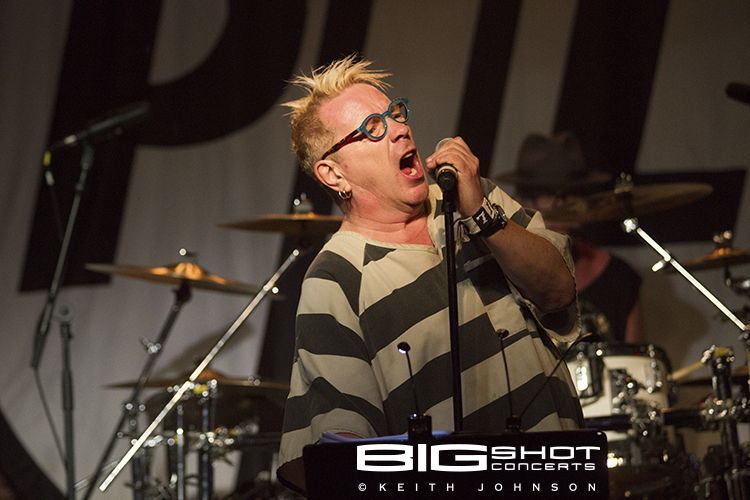 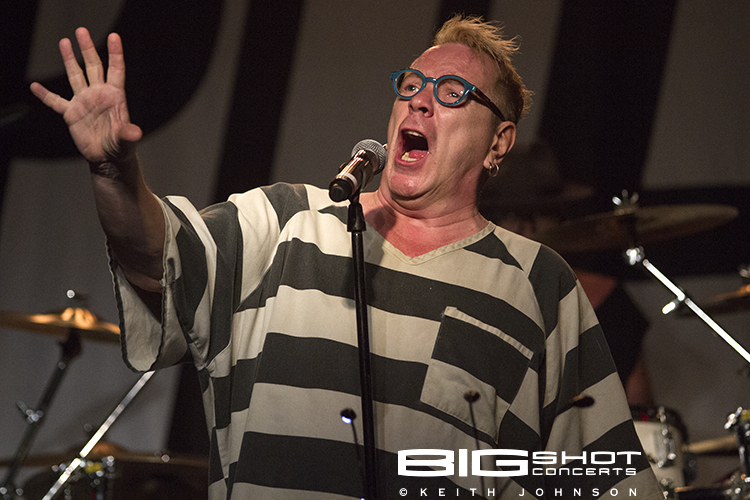 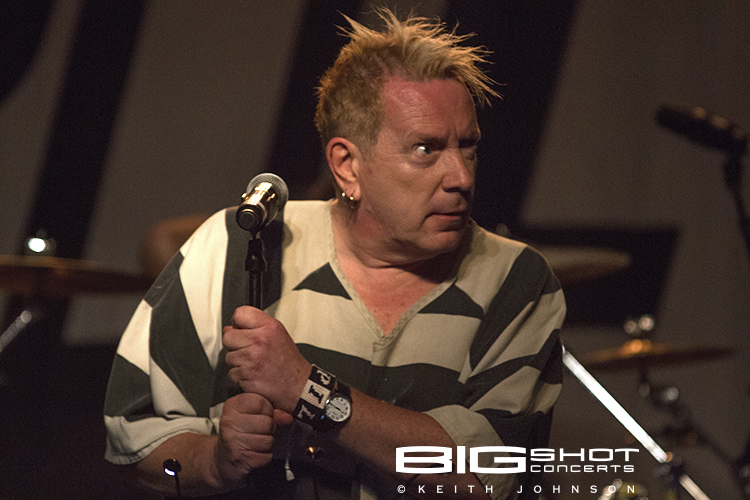