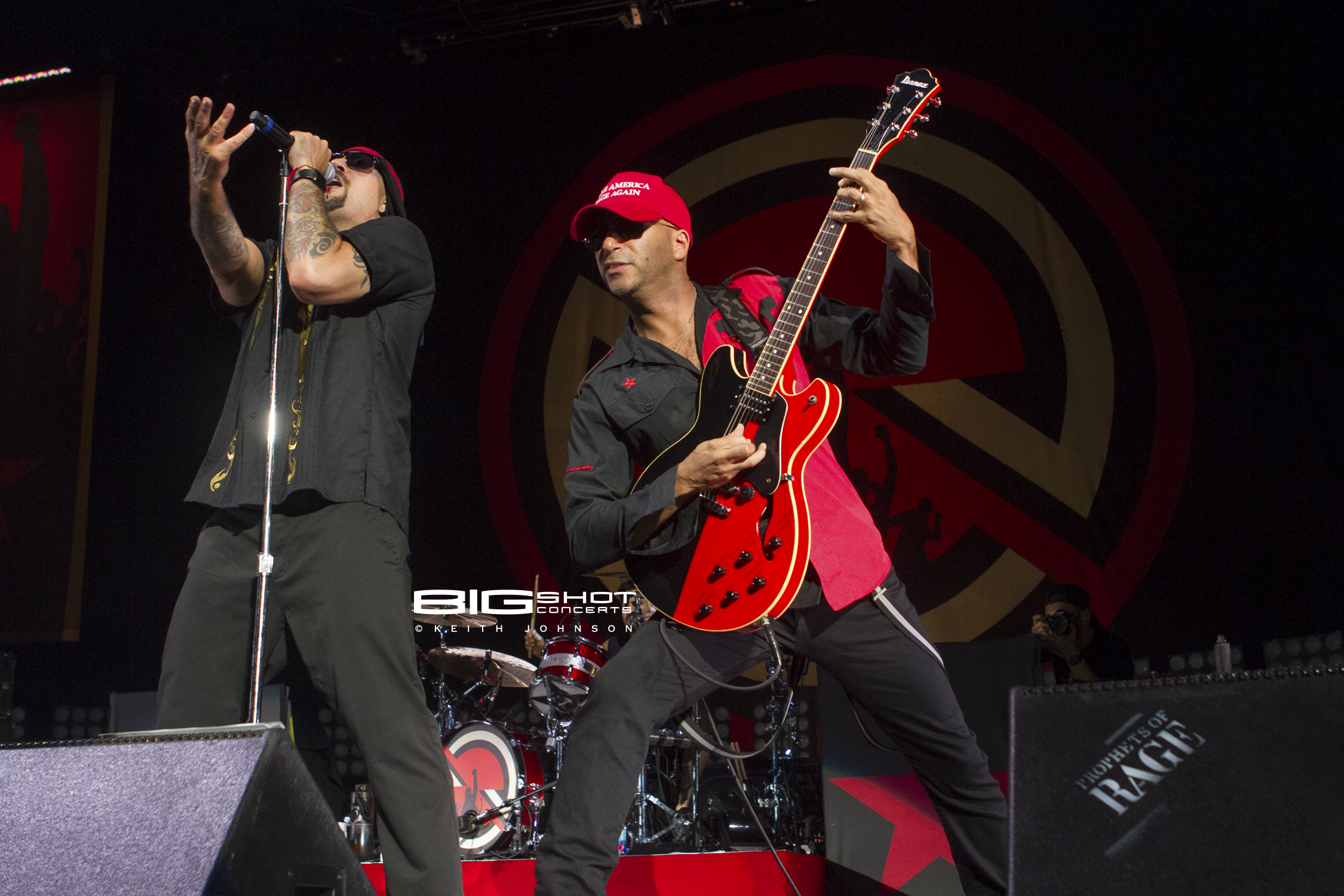 Prophets of Rage came to Perfect Vodka Amphitheatre to take the power back and Make America Rage Again in West Palm Beach, Florida on October 2, 2016. The band is an elite group of revolutionary rap rock musicians featuring members of Rage Against the Machine, Public Enemy and Cypress Hill.

Prophets of Rage
The event was an evening of greatest hits by guitarist Tom Morello, bassist Tim Commerford, drummer Brad Wilk, DJ Lord plus rappers Chuck D and B-Real. The politically-charged tunes were especially fitting and seemed to have some extra zing in the face of this bitterly contested presidential election. So, too, were the messages scribed on the front and back of Tom’s guitar, which read: Arm the Homeless and Nobody for President.

DJ Lord warmed up the crowd by spinning and scratching the turntables during a 15-minute set. He mashed up everything from Metallica and Nirvana to hip hop. This segment showcased his abilities as a turntablist, DJ and solo performer. Vocals received a one, two punch courtesy of Chuck D and B-Real. The two rappers sang with their signature styles while staying true to the aggressive attitude of songs not originally found in their catalog.

The trio of Tom Morello, Tim Commerford and Brad Wilk sounded tight. Of course, this was not the first tour they appeared on stage together. These guys have been raging and creating music together for the past 25 years. Wilk’s drumming was highly animated and frenetic without ever missing a beat. Commerford kept the low end grooving with steady bass lines that thumped throughout the venue. Morello proved that he belongs in the top tier of guitar shredders as he blazed through songs with a fiery intensity.

No matter the crowd’s political views, the concert was cast for the masses. With arms raised high and fists in the air, the audience encouraged Prophets of Rage to turn that shit up!

AWOLNATION
Aaron Bruno’s AWOLNATION delivered an eclectic show to the fans at Perfect Vodka Amphitheatre. Filled with heavy synthesizers, syncopated drum beats, melodic guitar riffs, funky bass playing and of, course, the haunting vocal talents of Aaron Bruno, the set was well received by all in attendance. Though mostly played under dimly lit lights, sudden bursts of bright lights added unique dimensions to the performance. The band is doing a support “Run” during the Make America Rage Again tour.

Wakrat
Alternative punk rockers Wakrat performed first and walloped the fans with a hard-hitting set that included the song “Knucklehead.” The band was named after drummer and restrantuer Mathias Wakrat. It also features bassist/vocalist Tim Commerford and guitarist Laurent Grangeon. 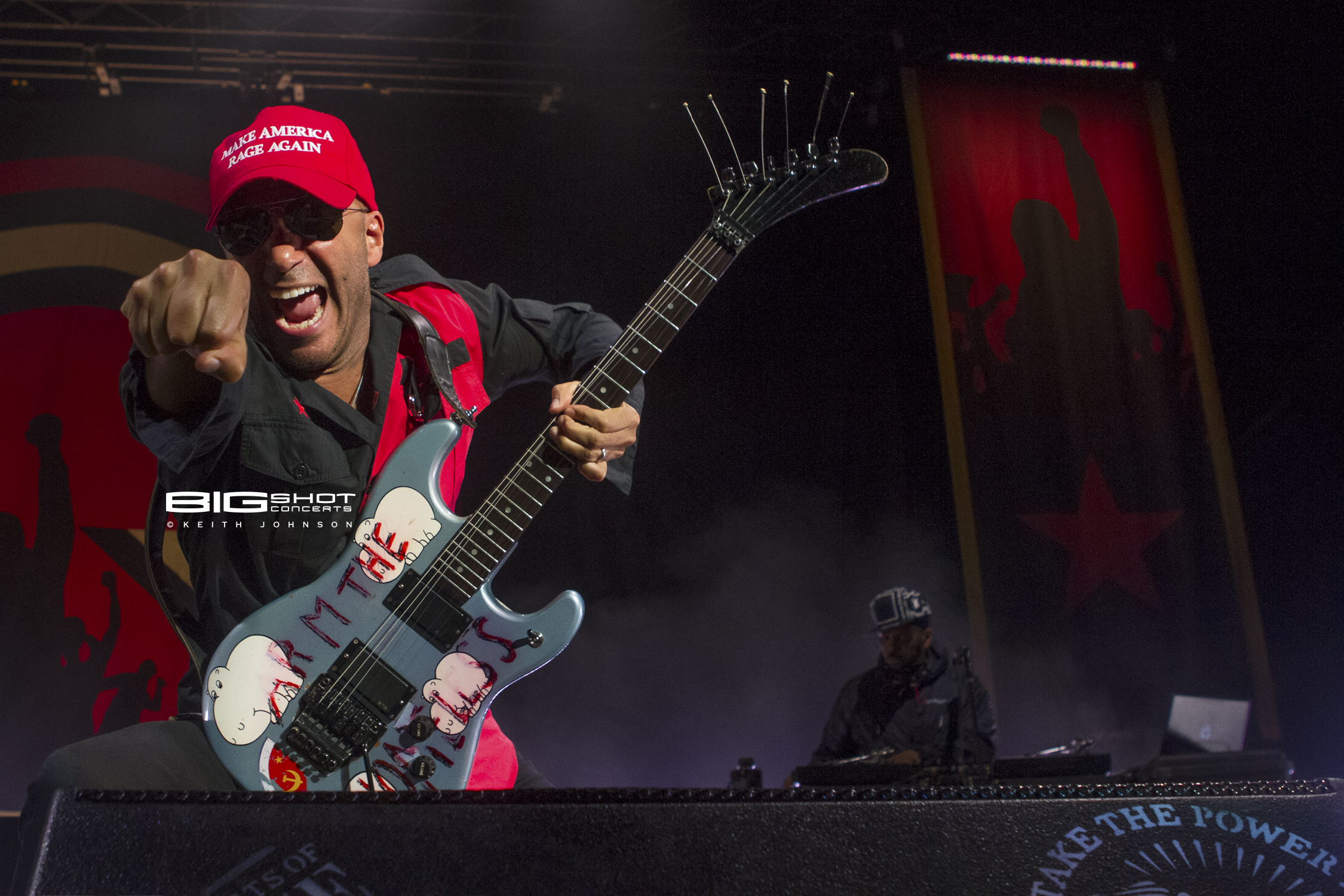 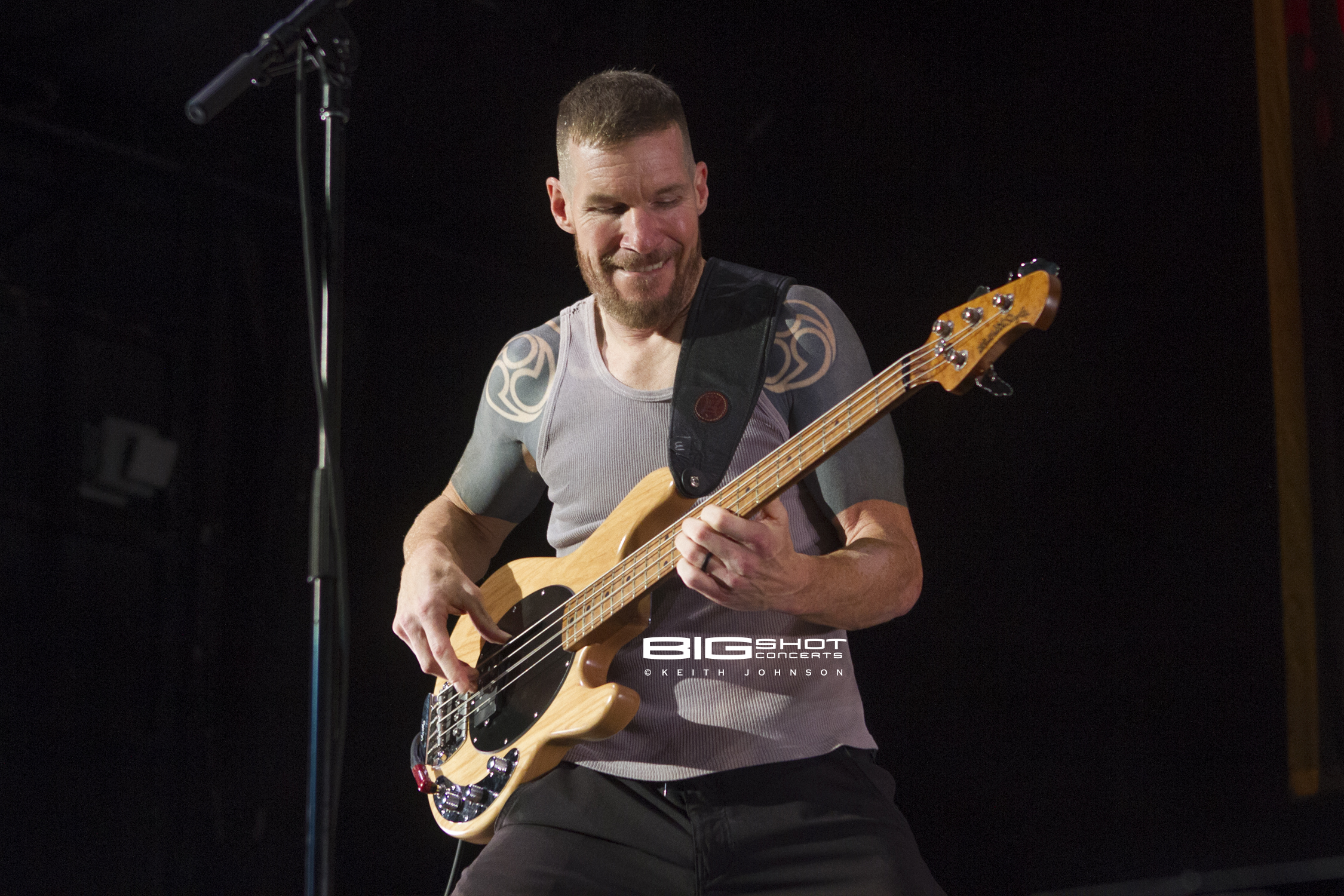 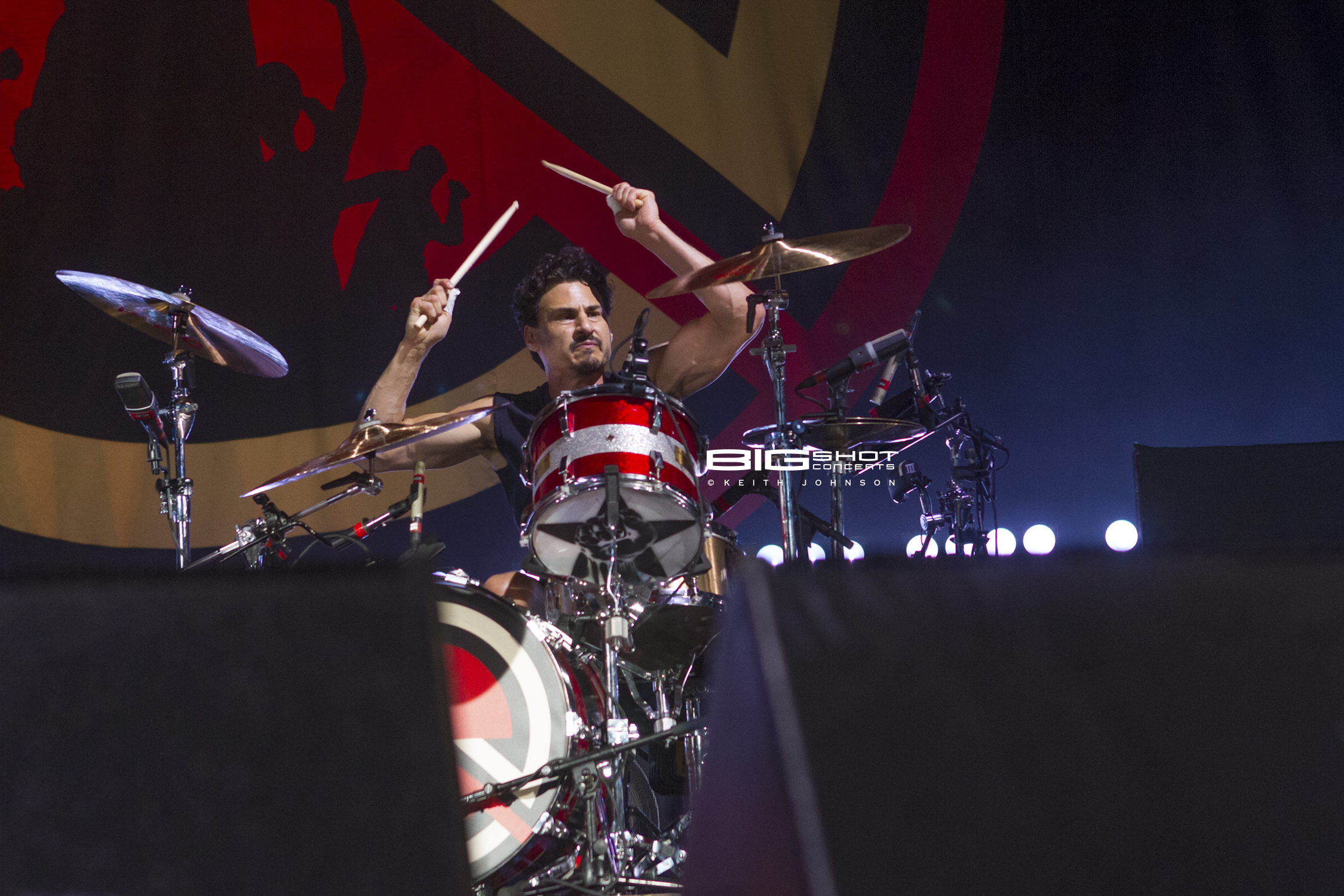 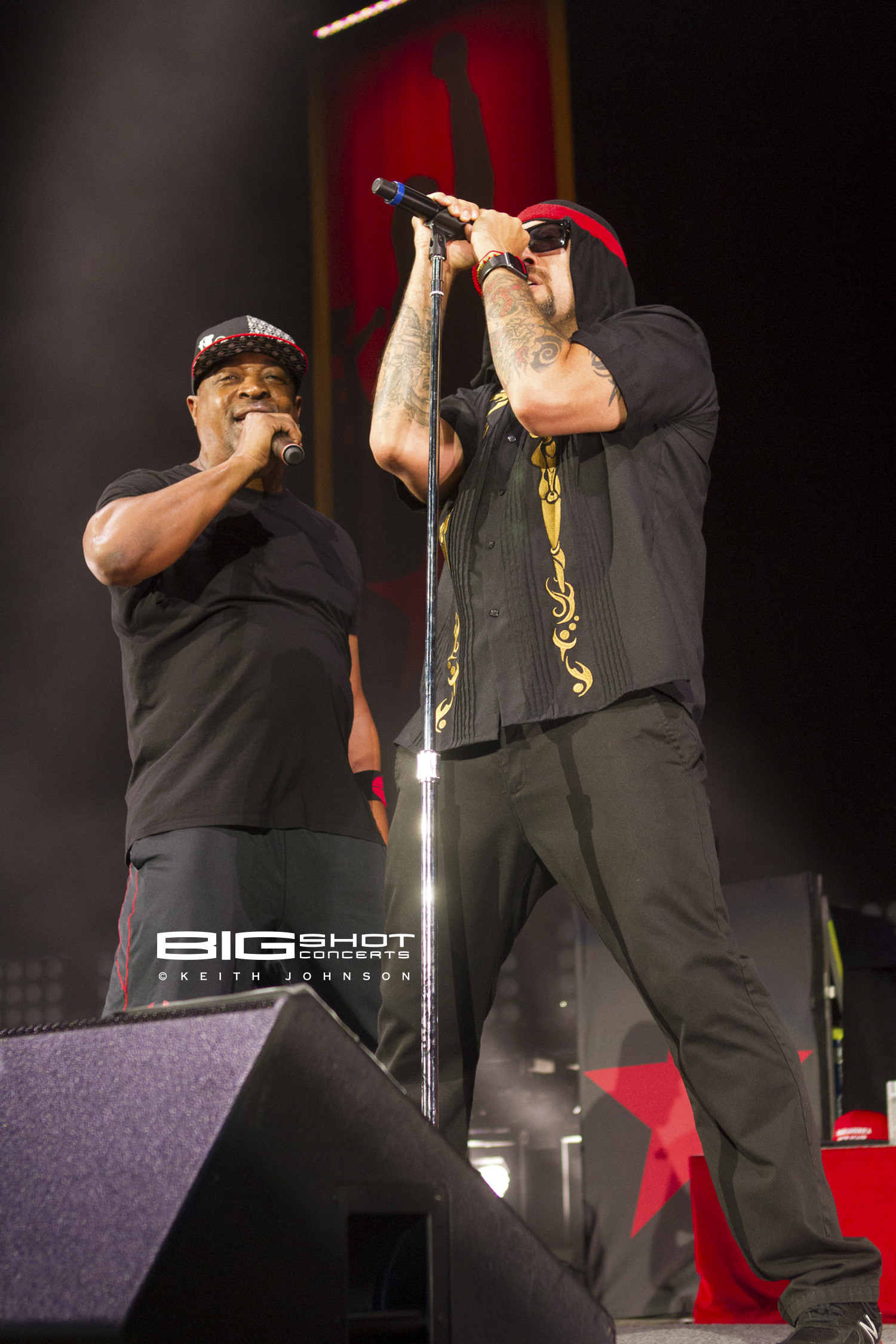 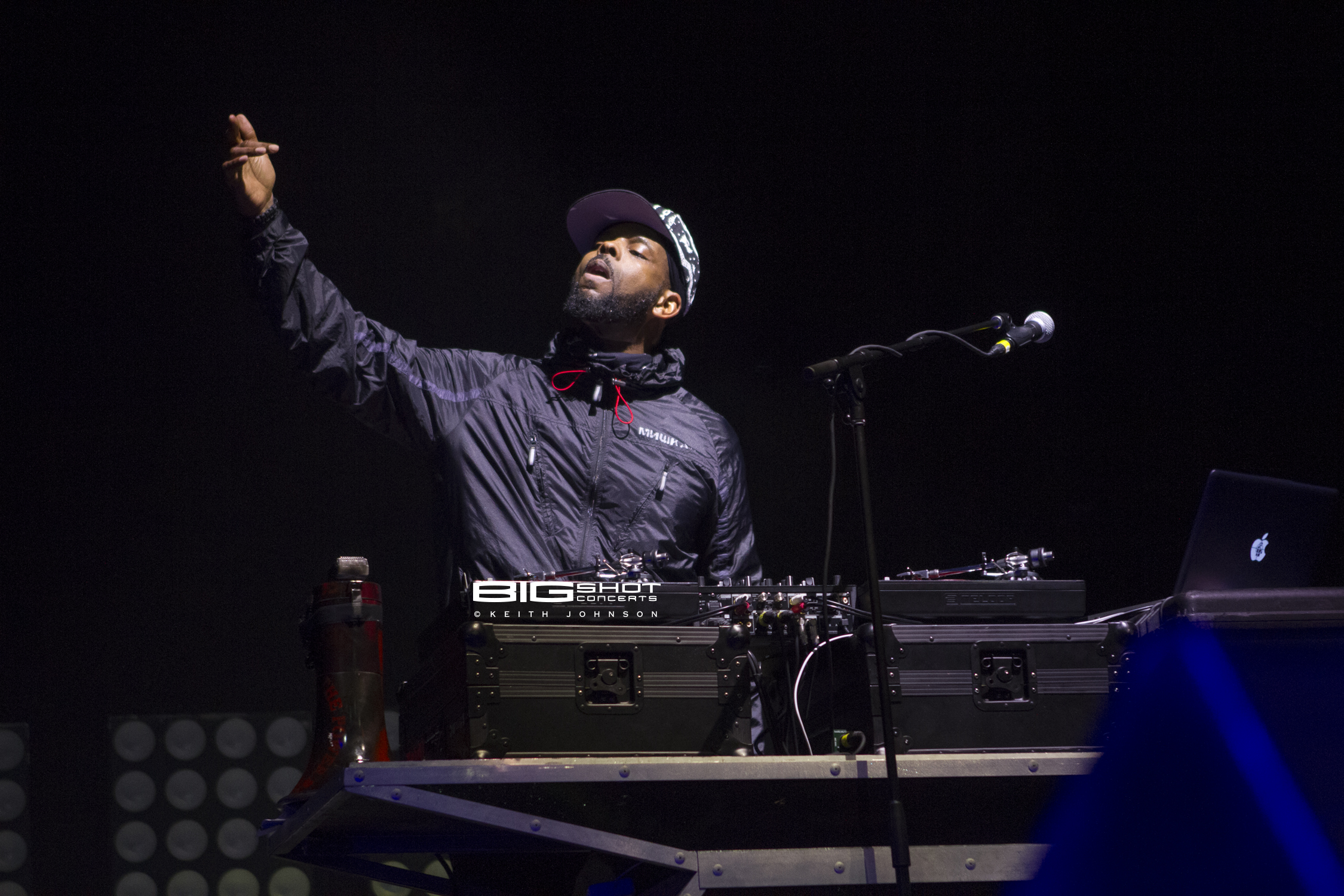 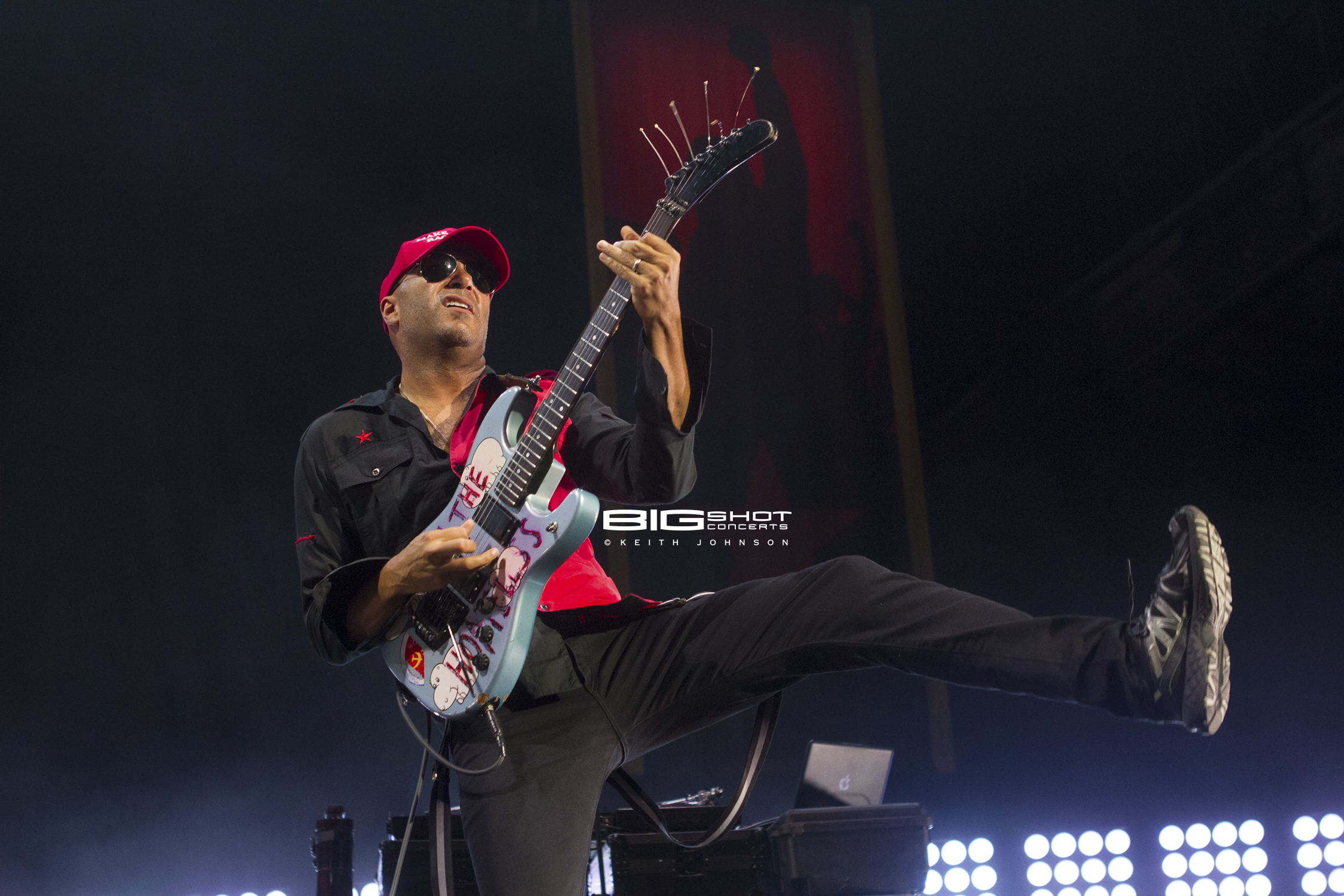 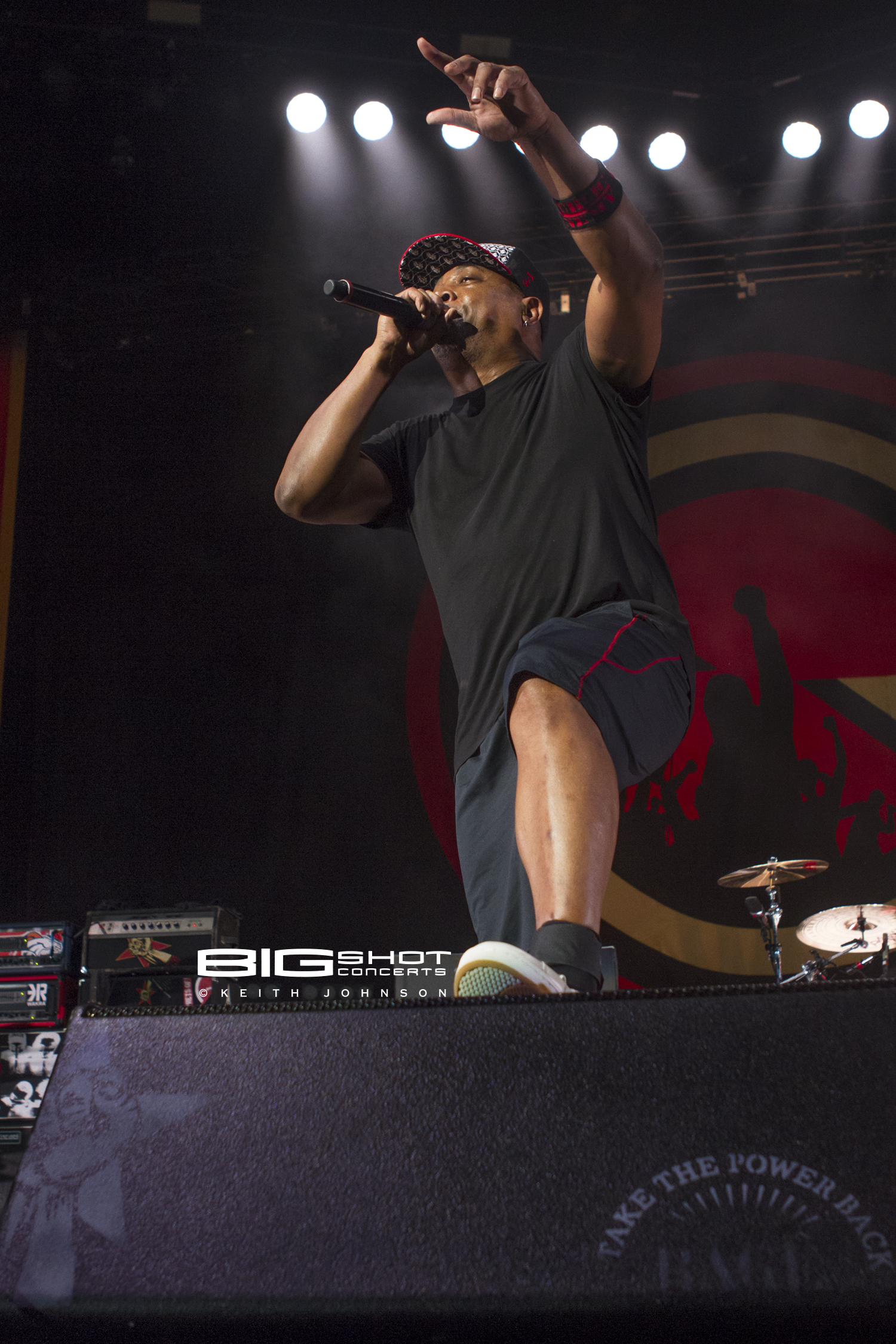 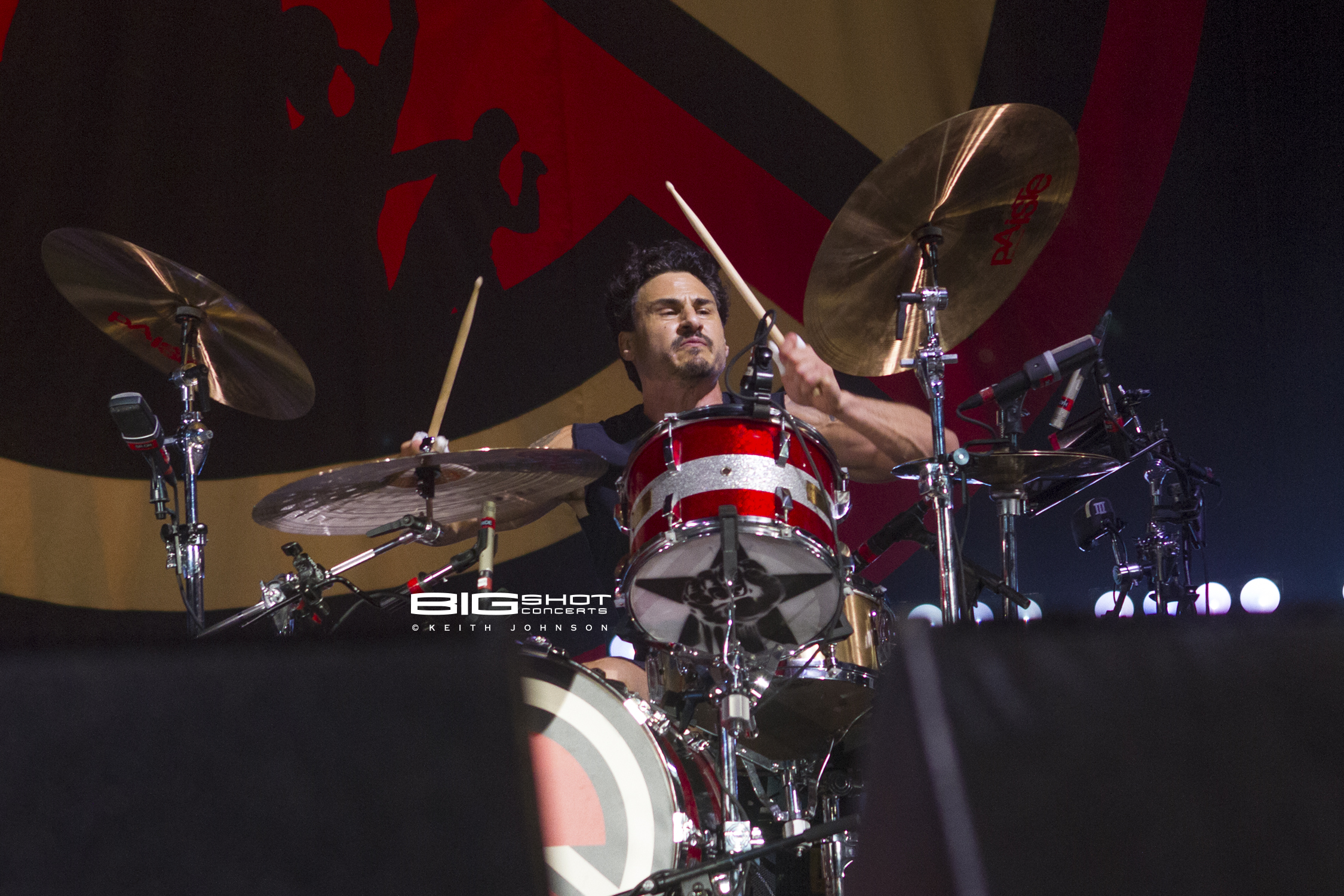 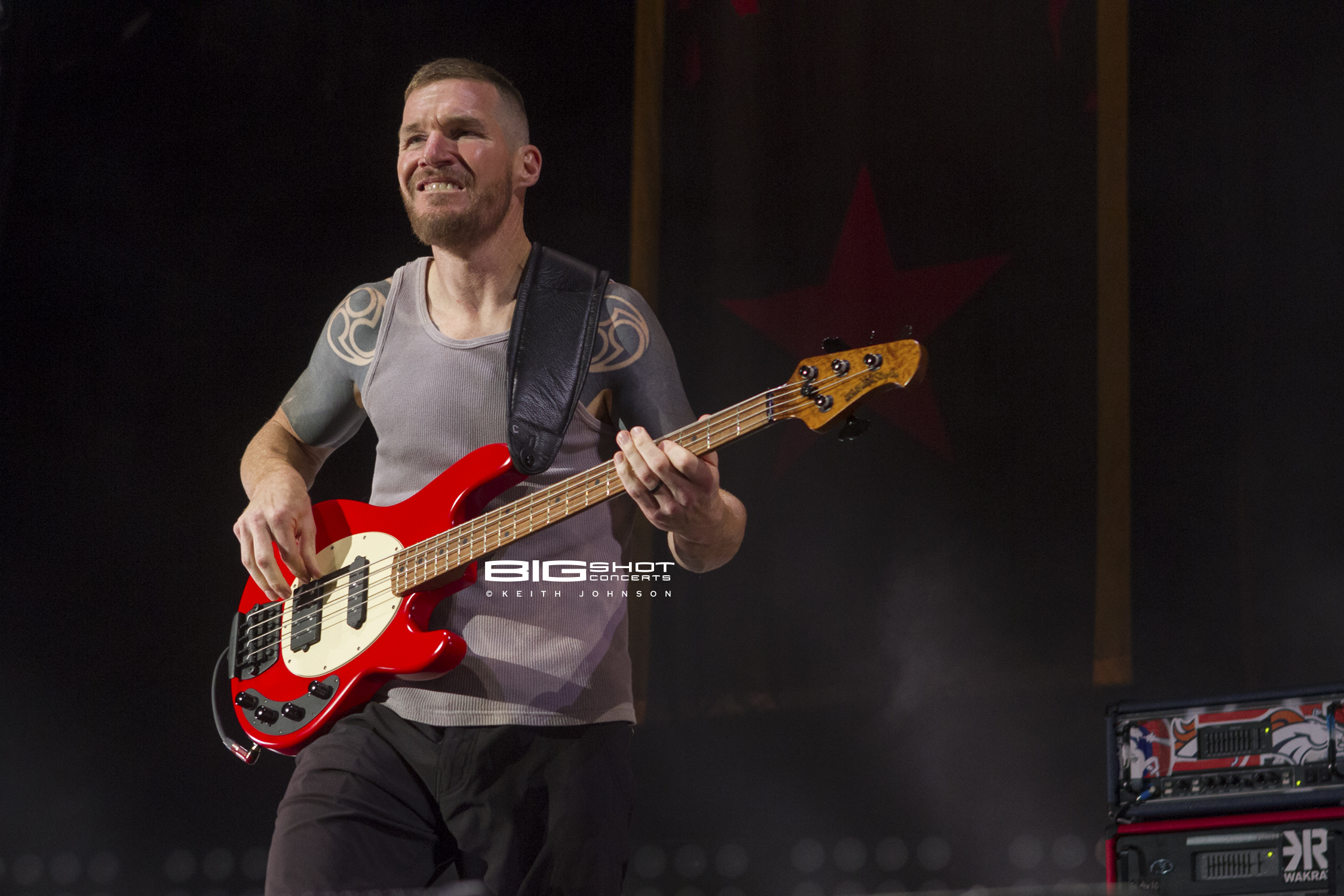 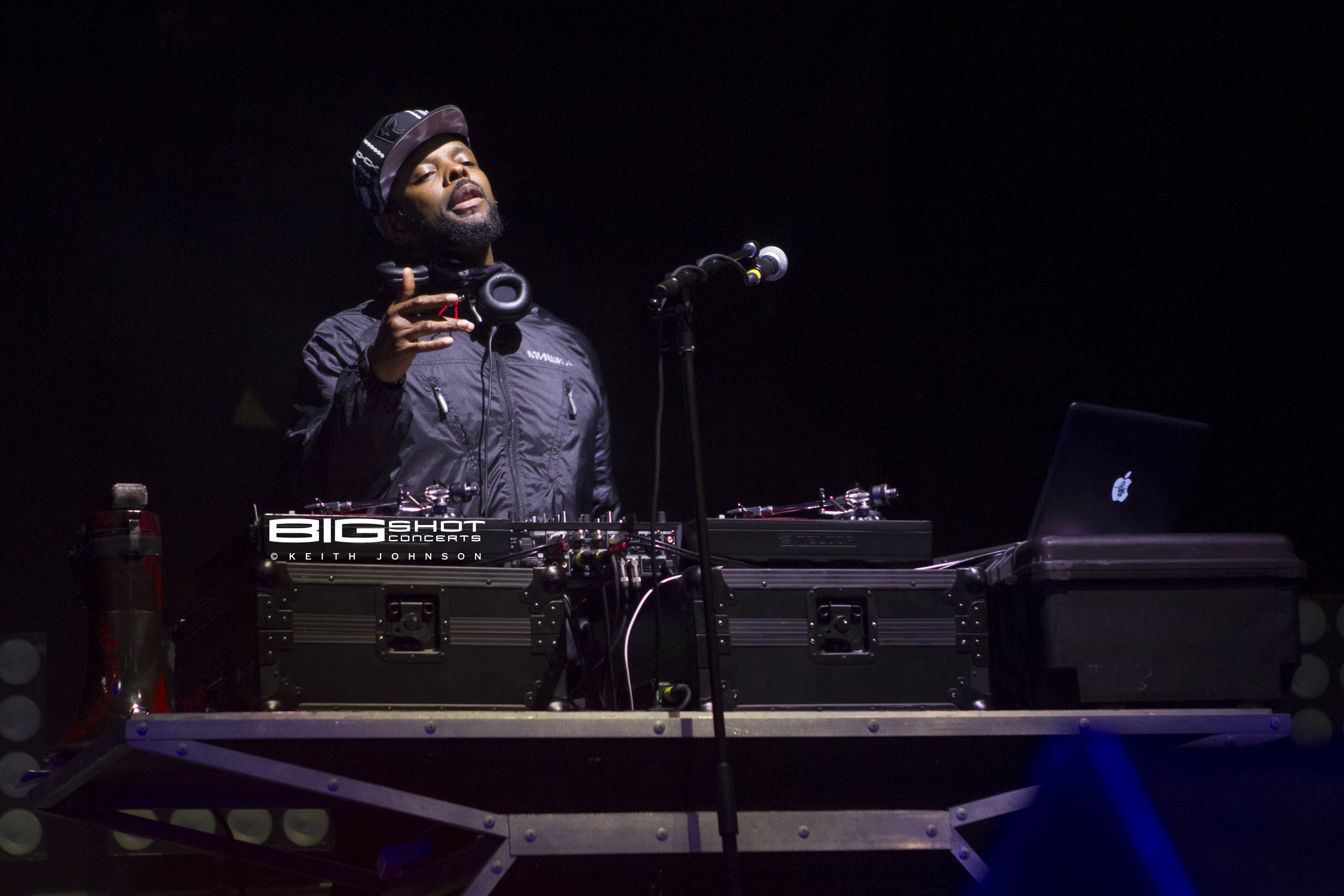 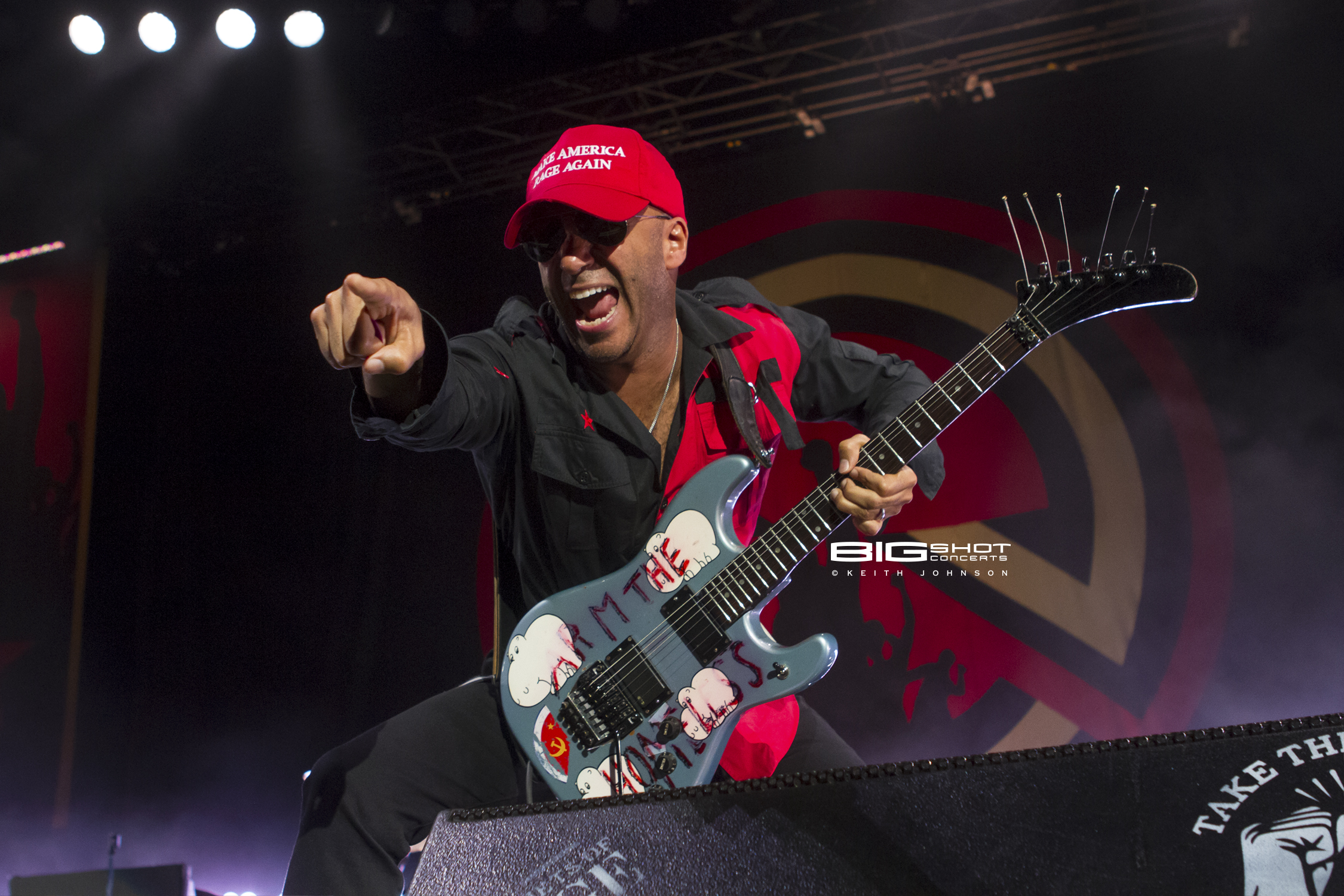 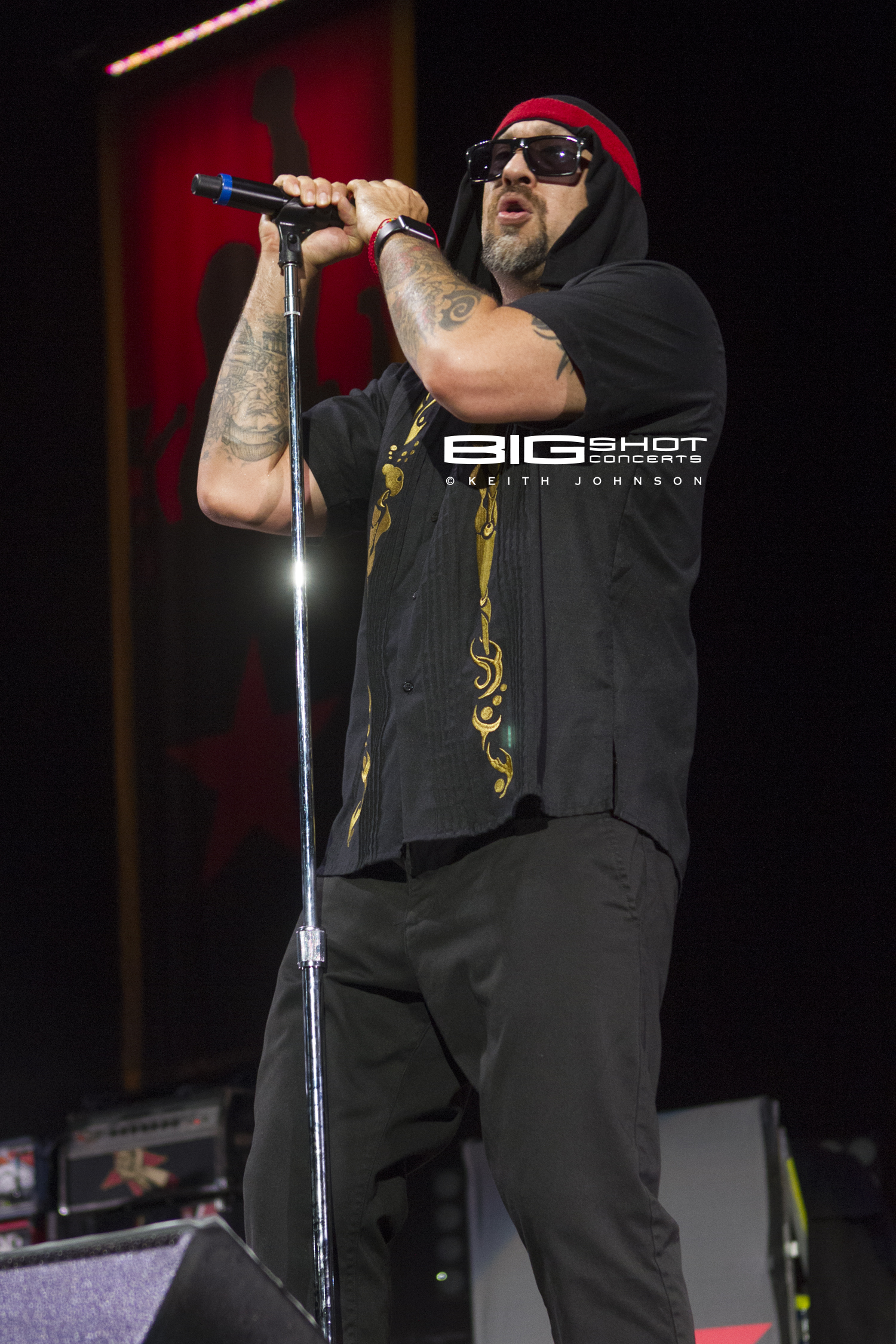 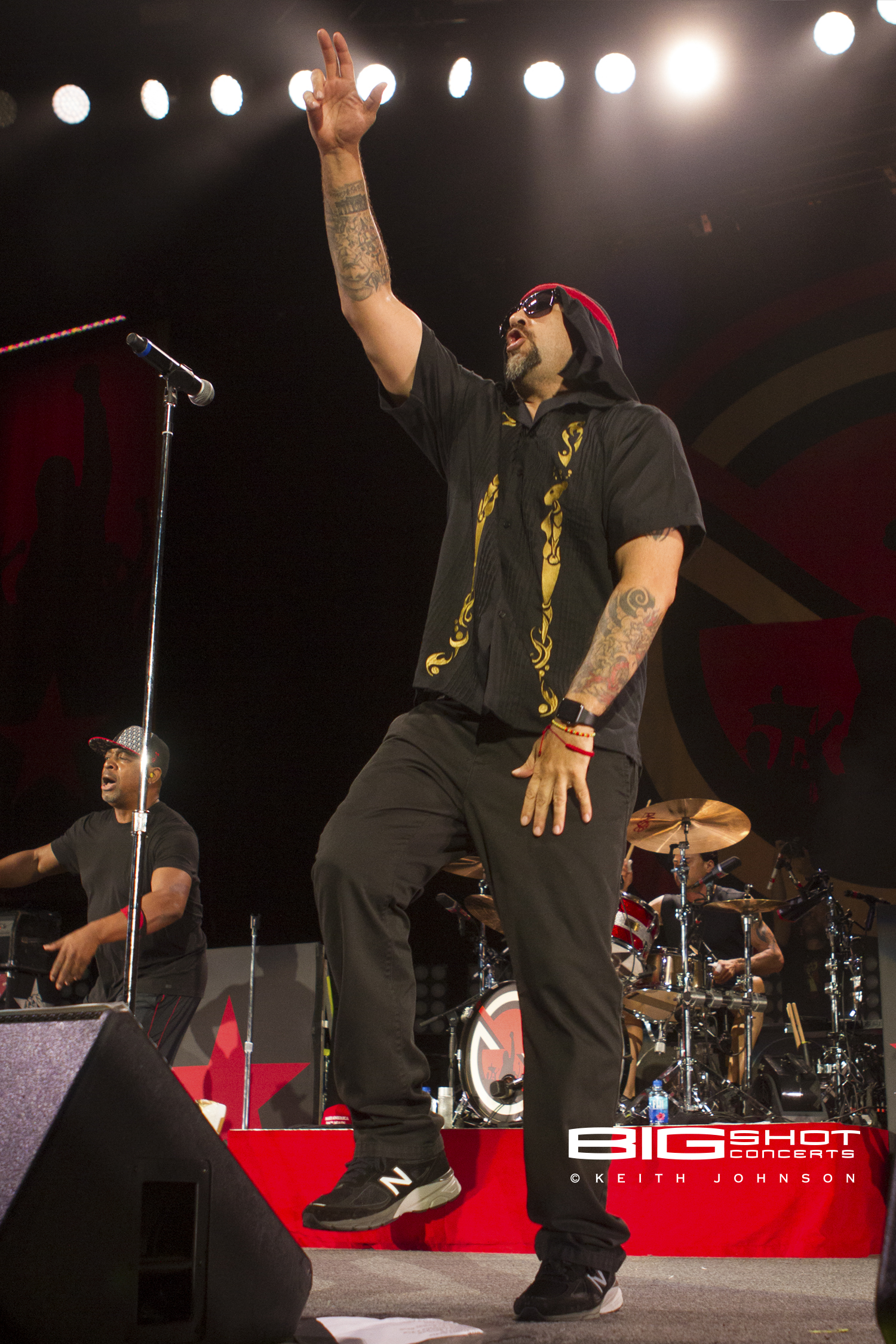 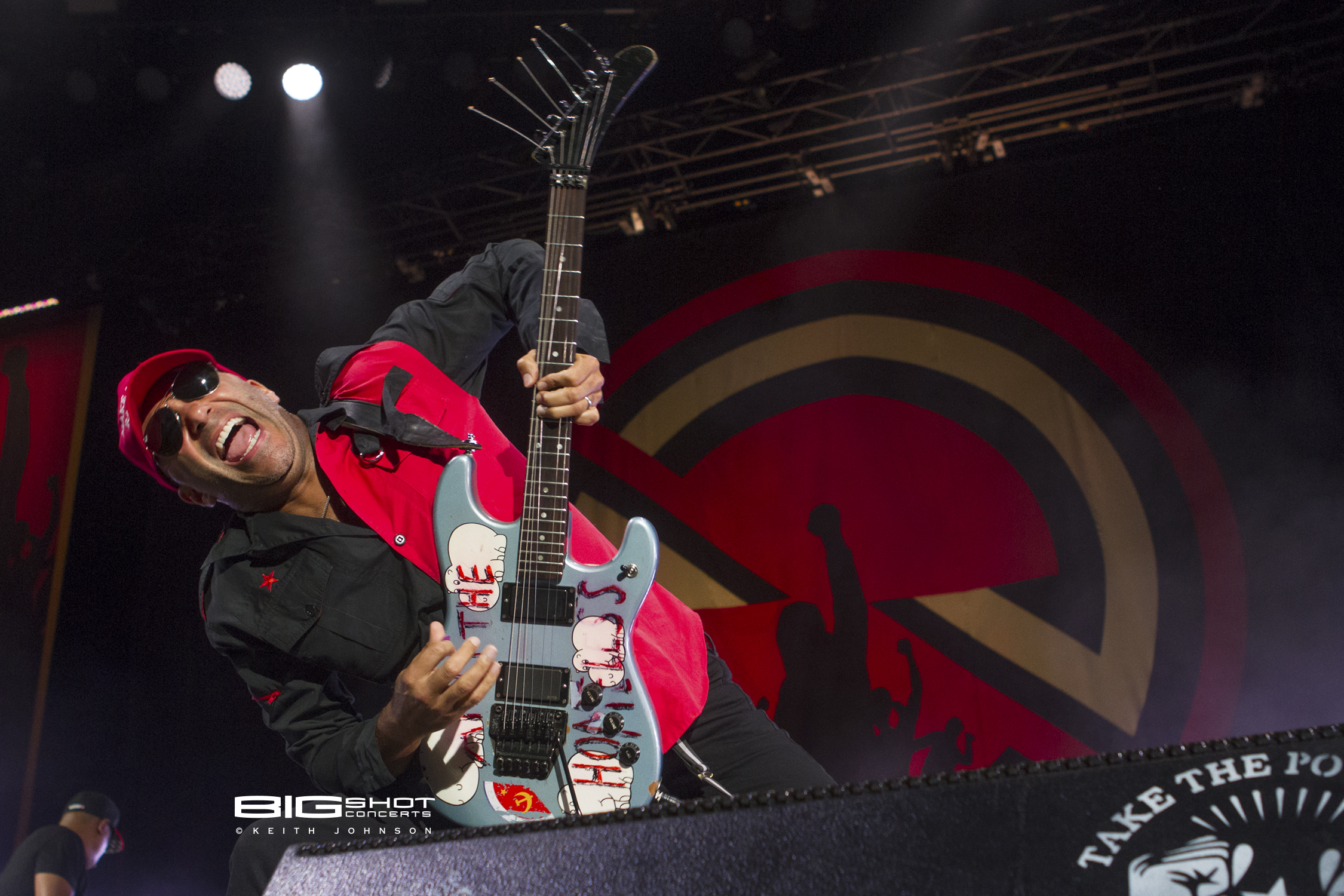 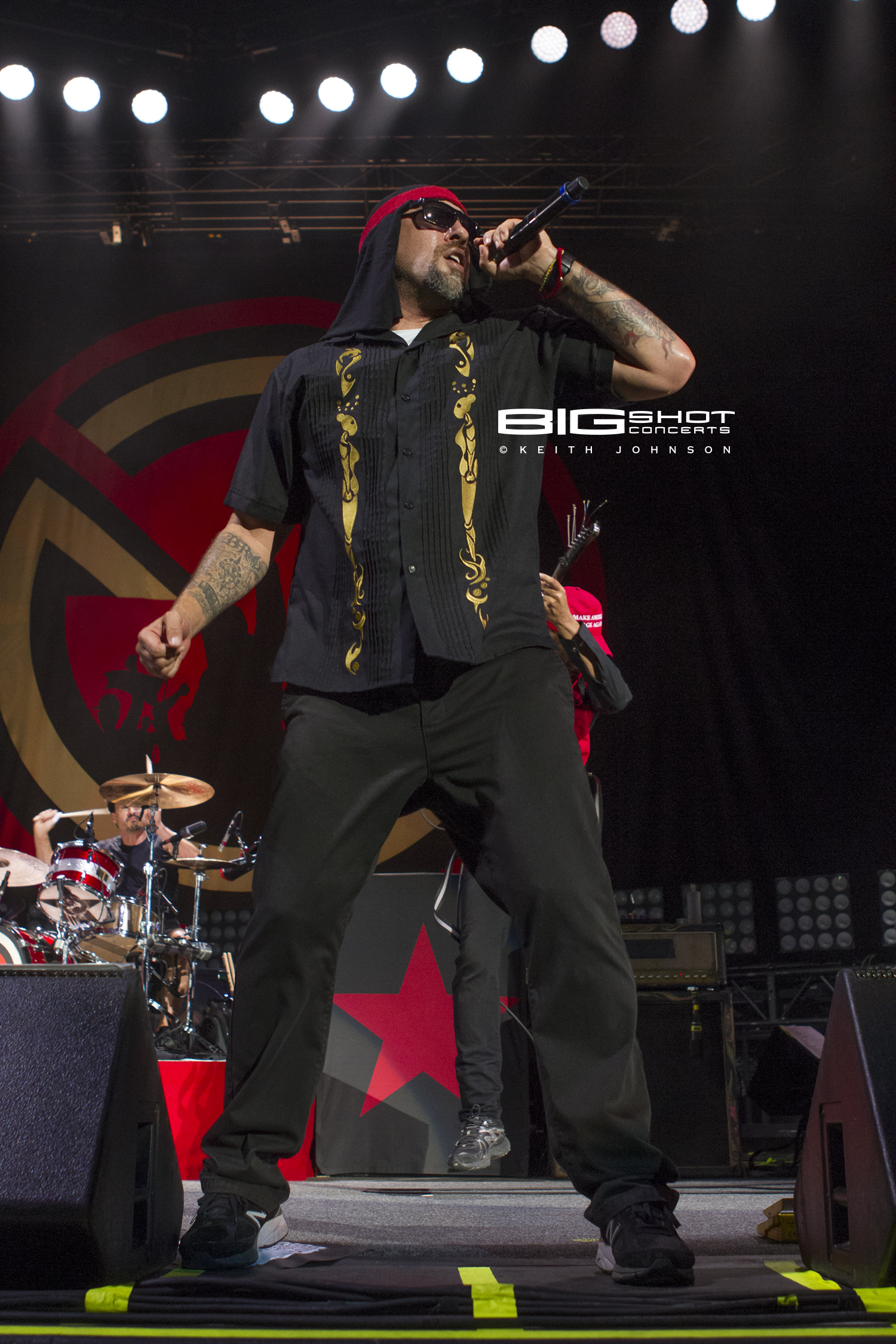 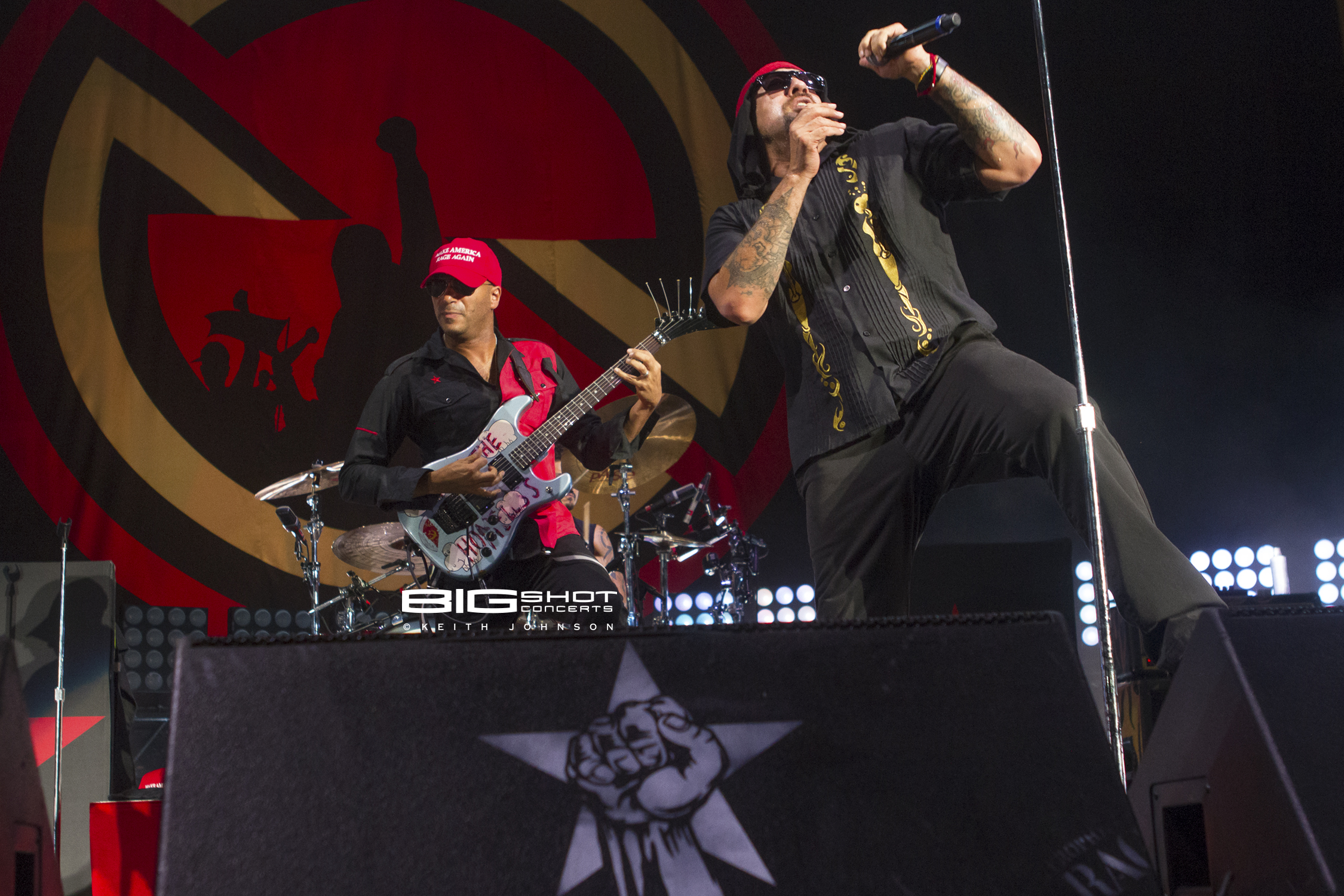 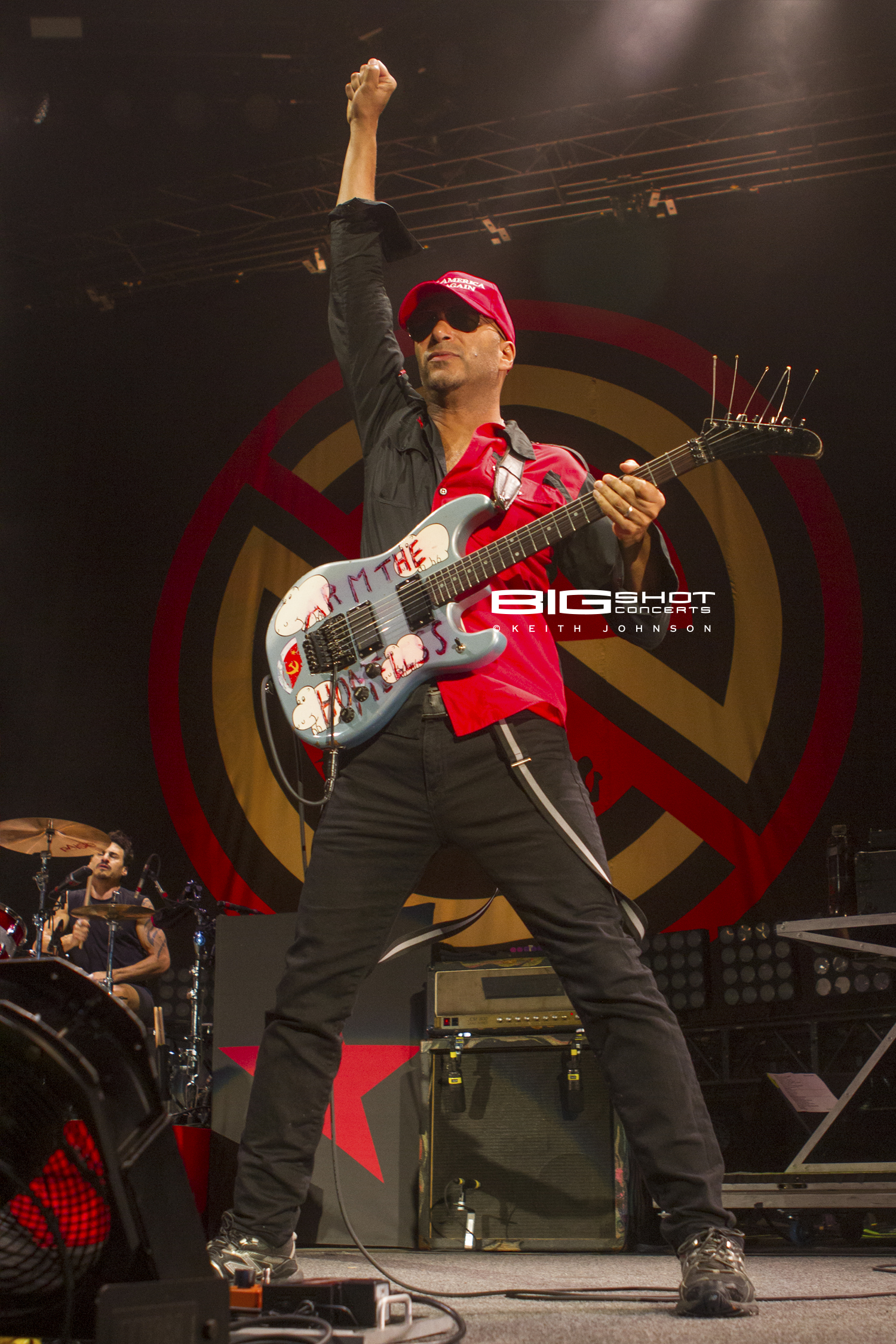 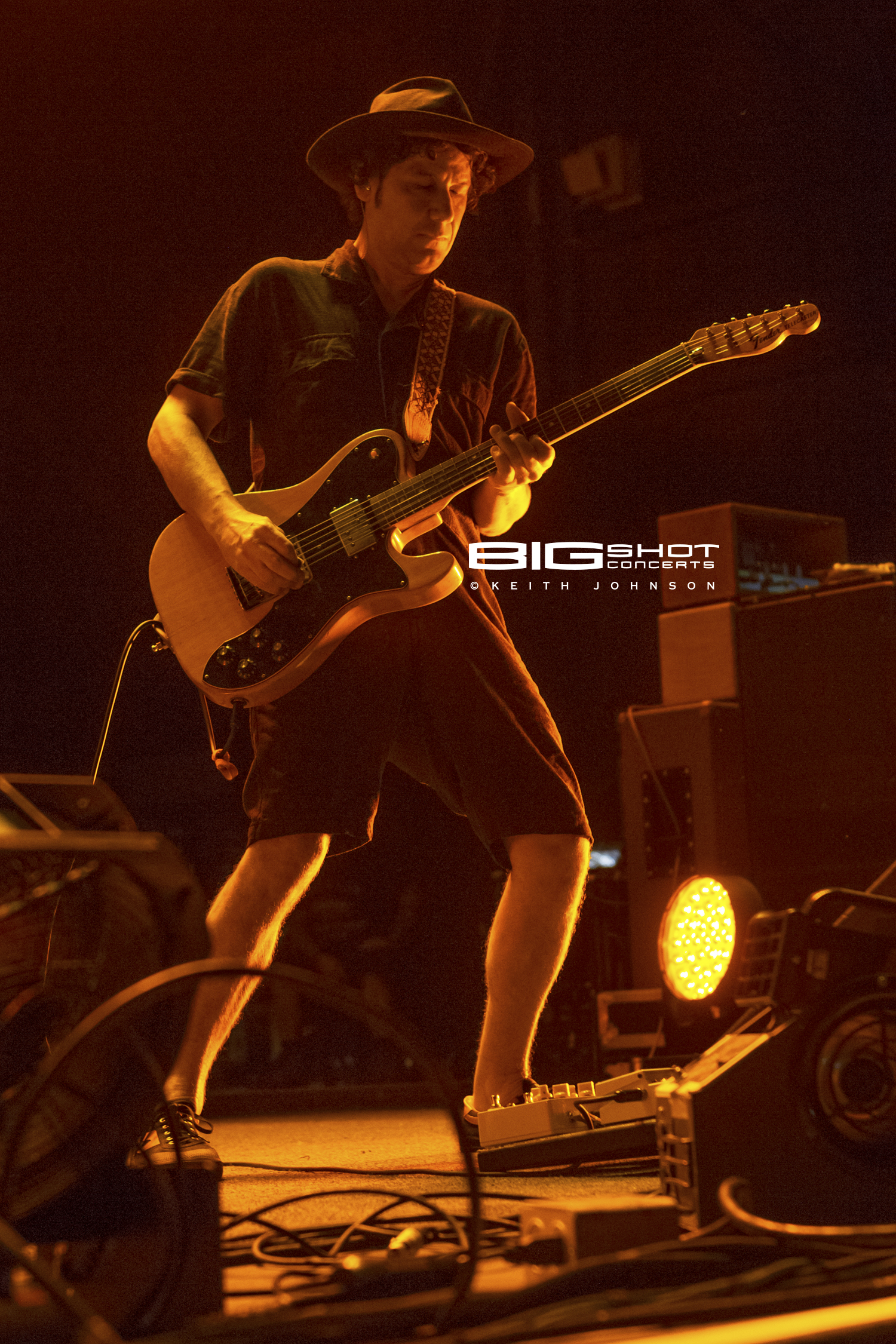 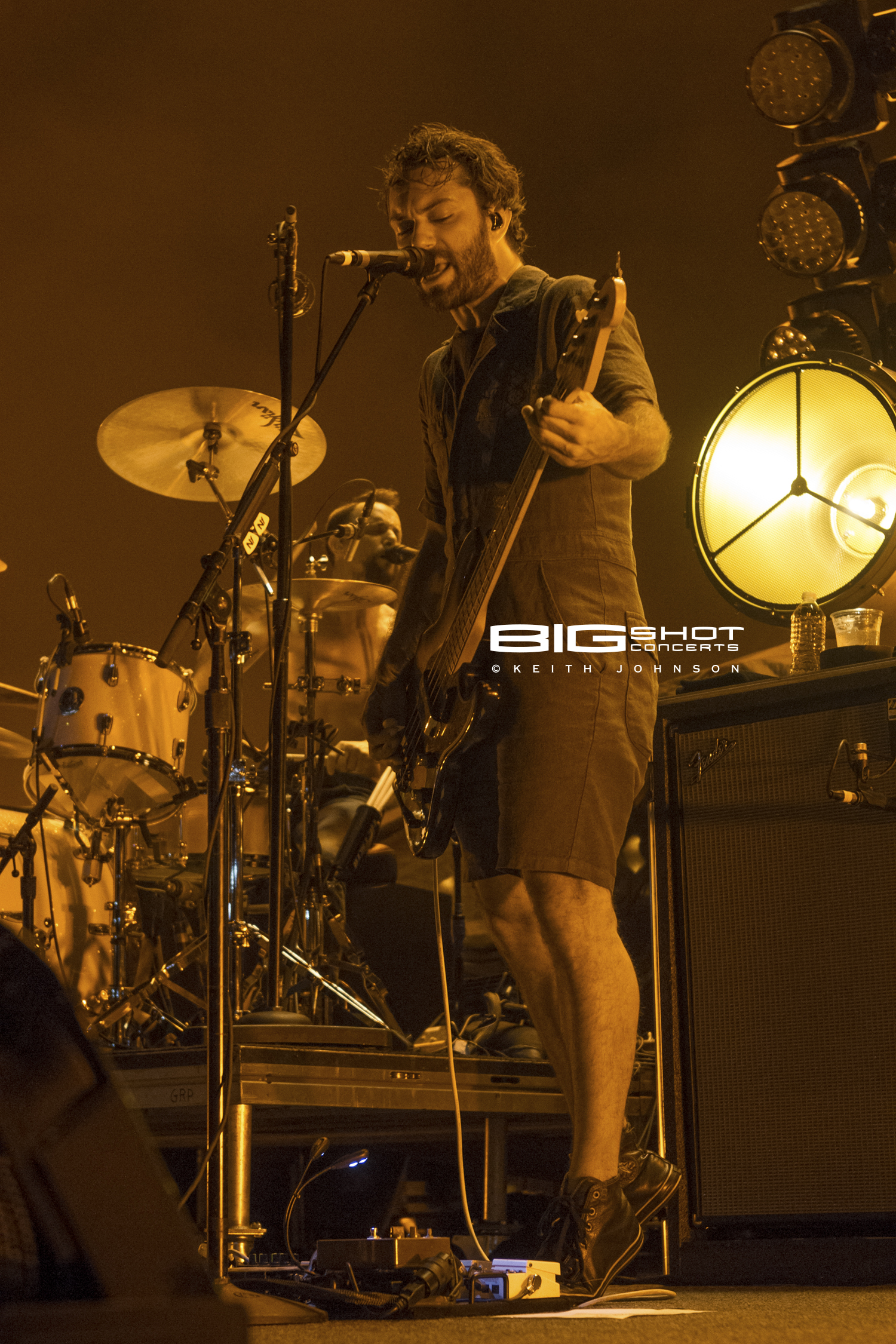 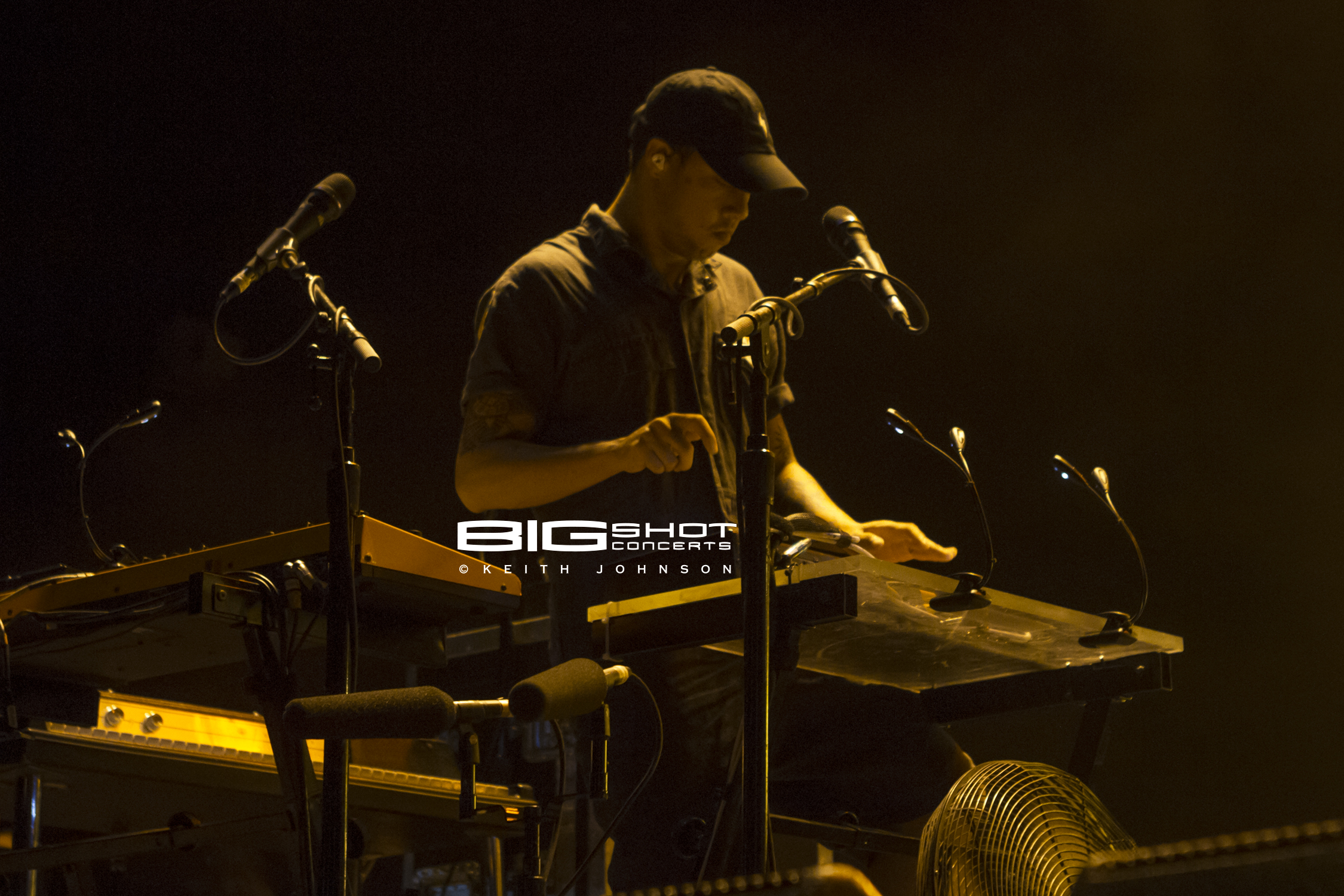 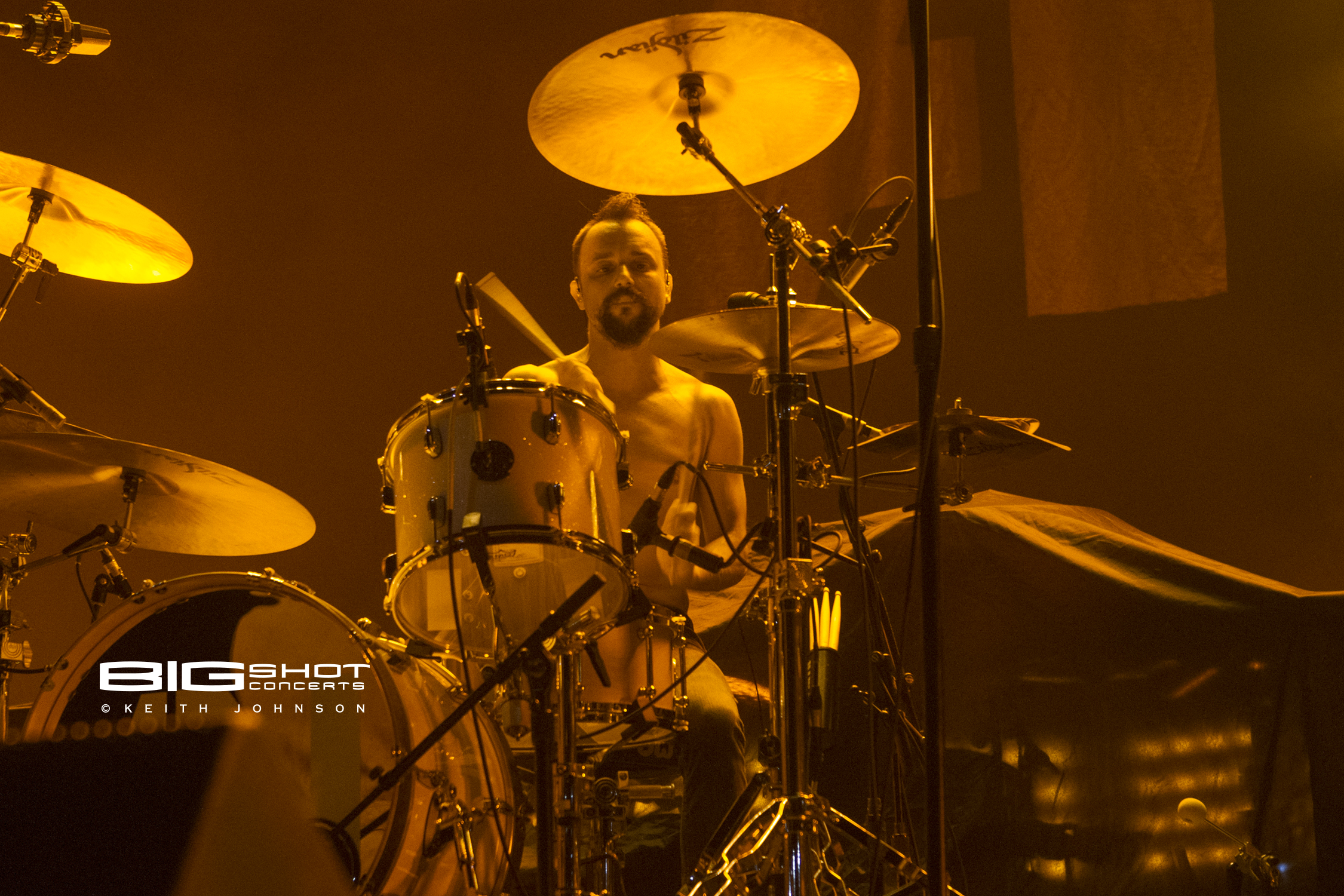 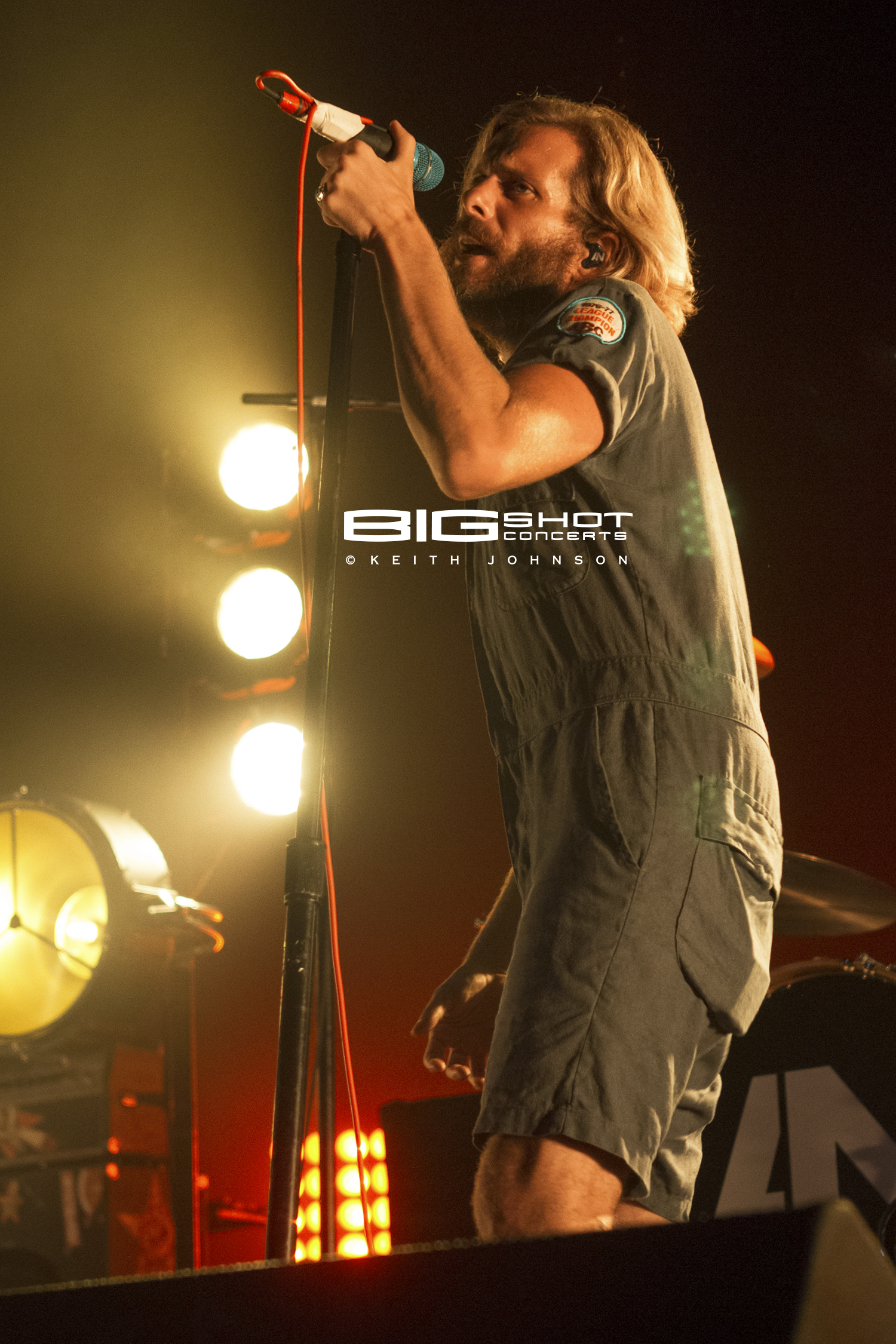 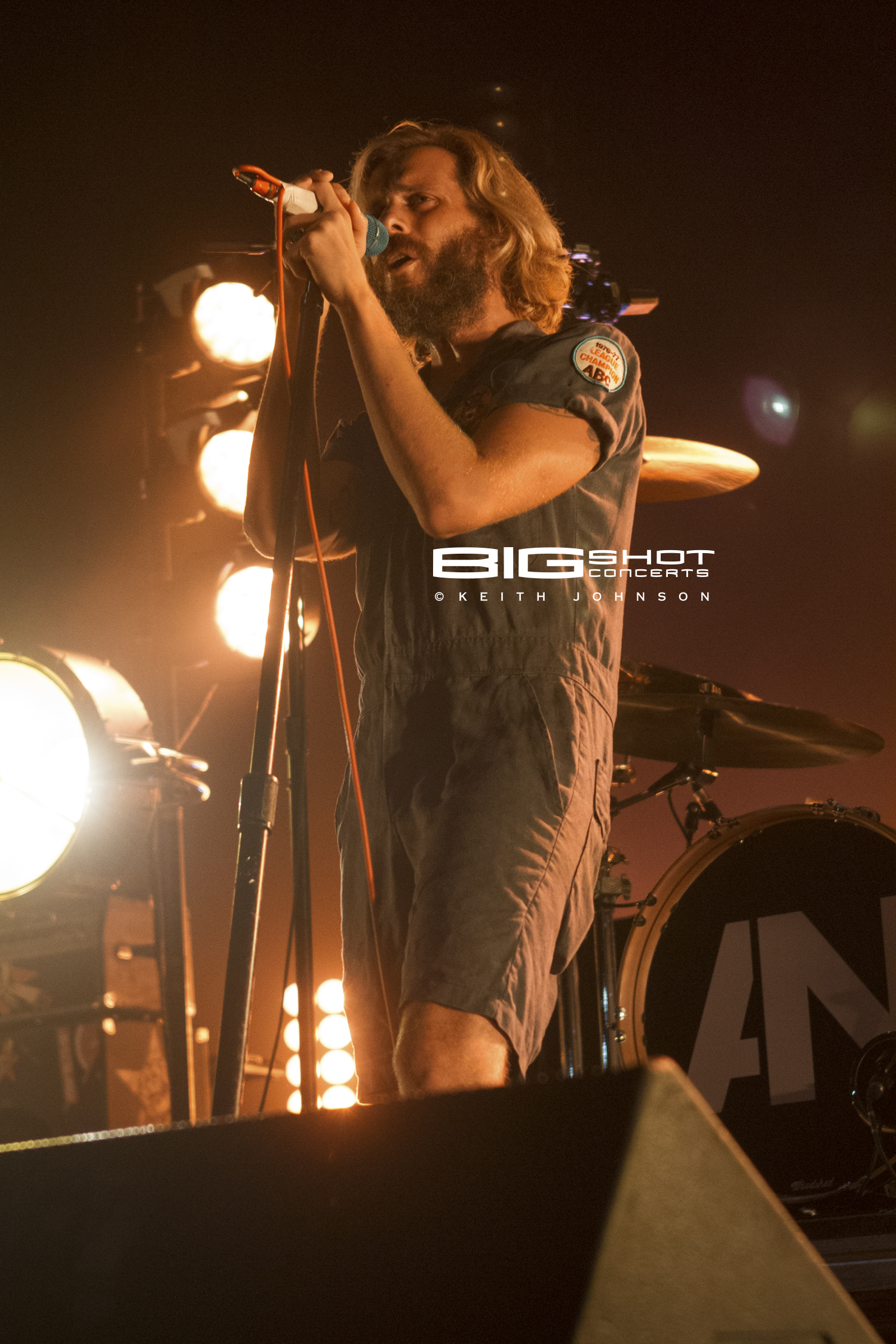 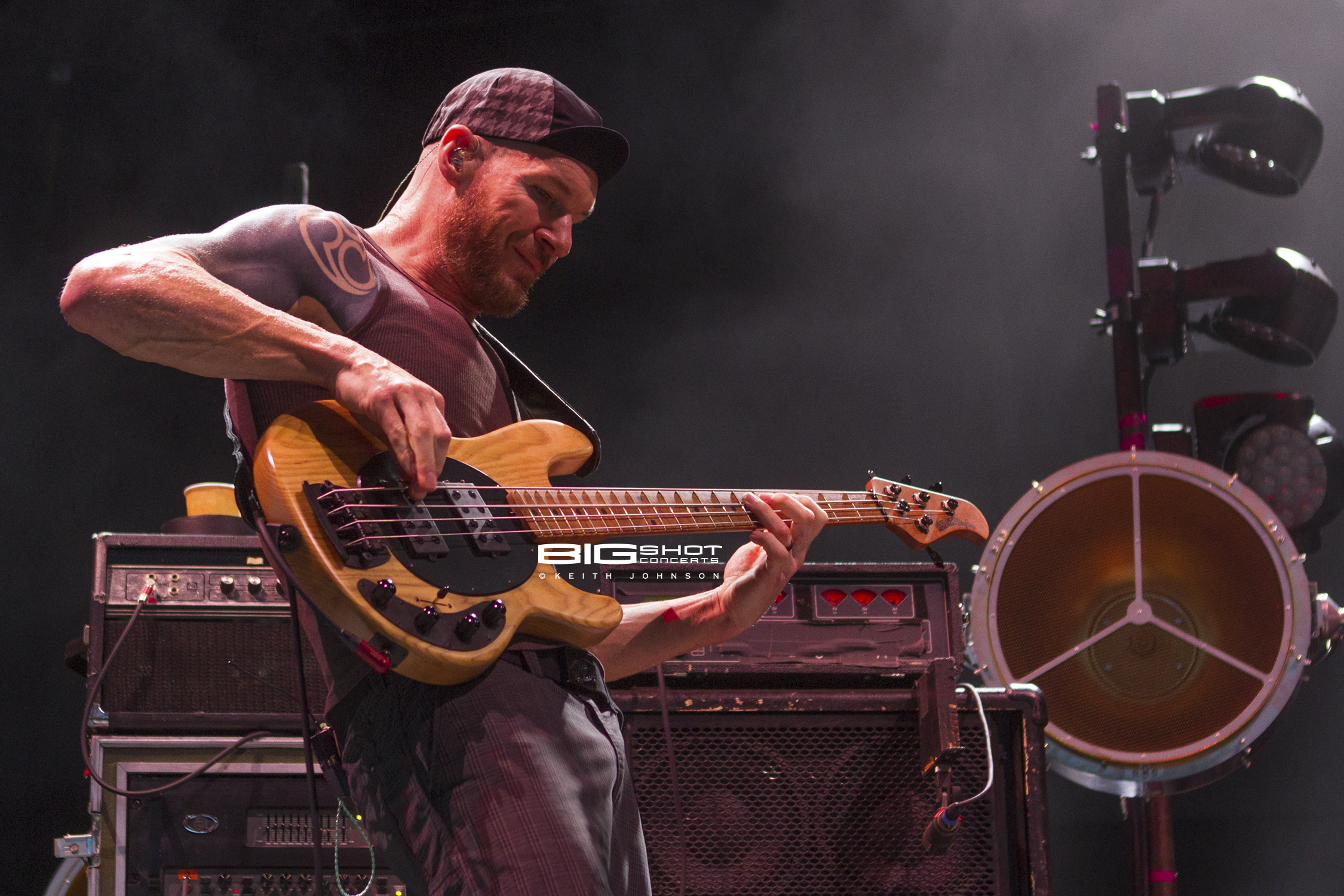 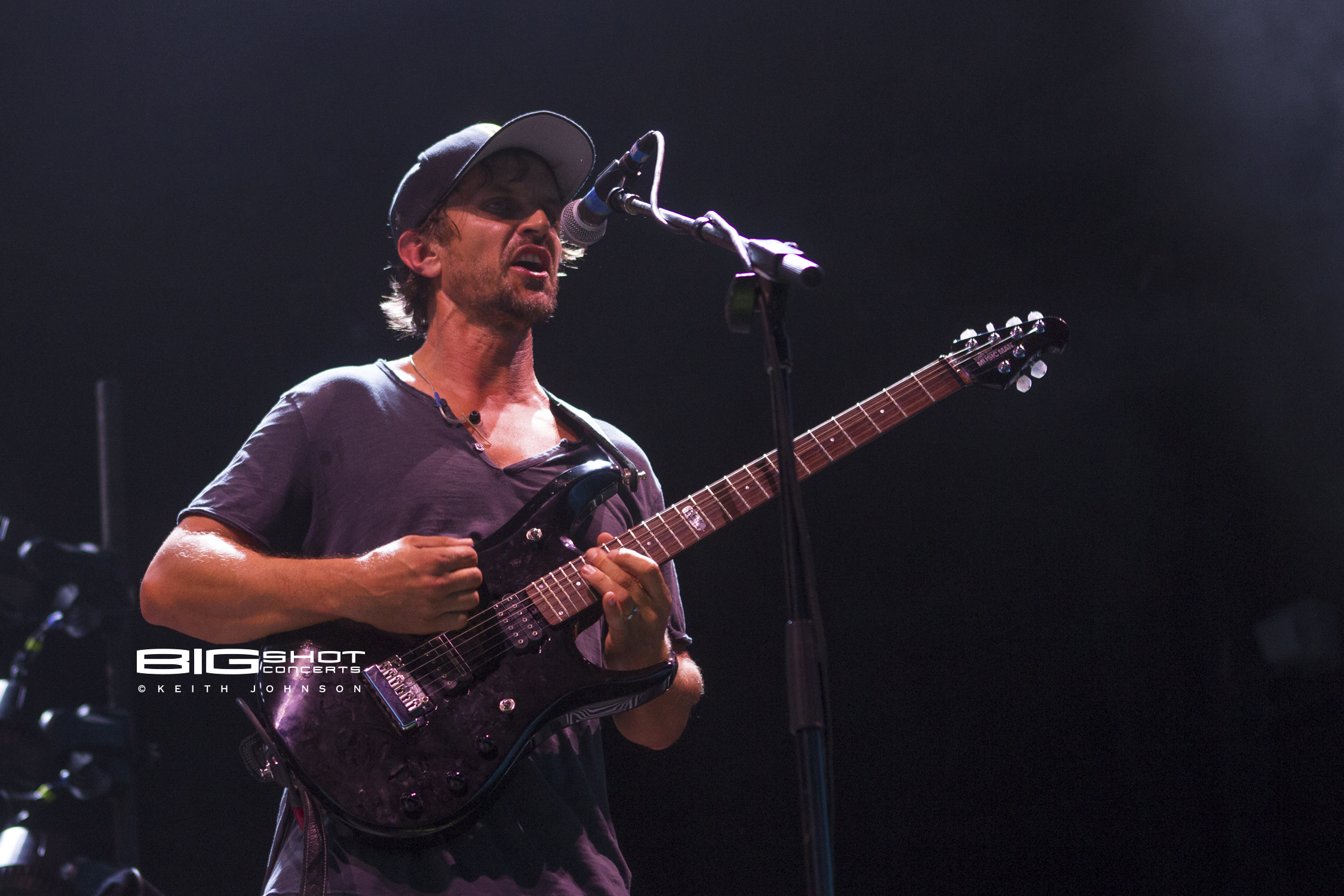 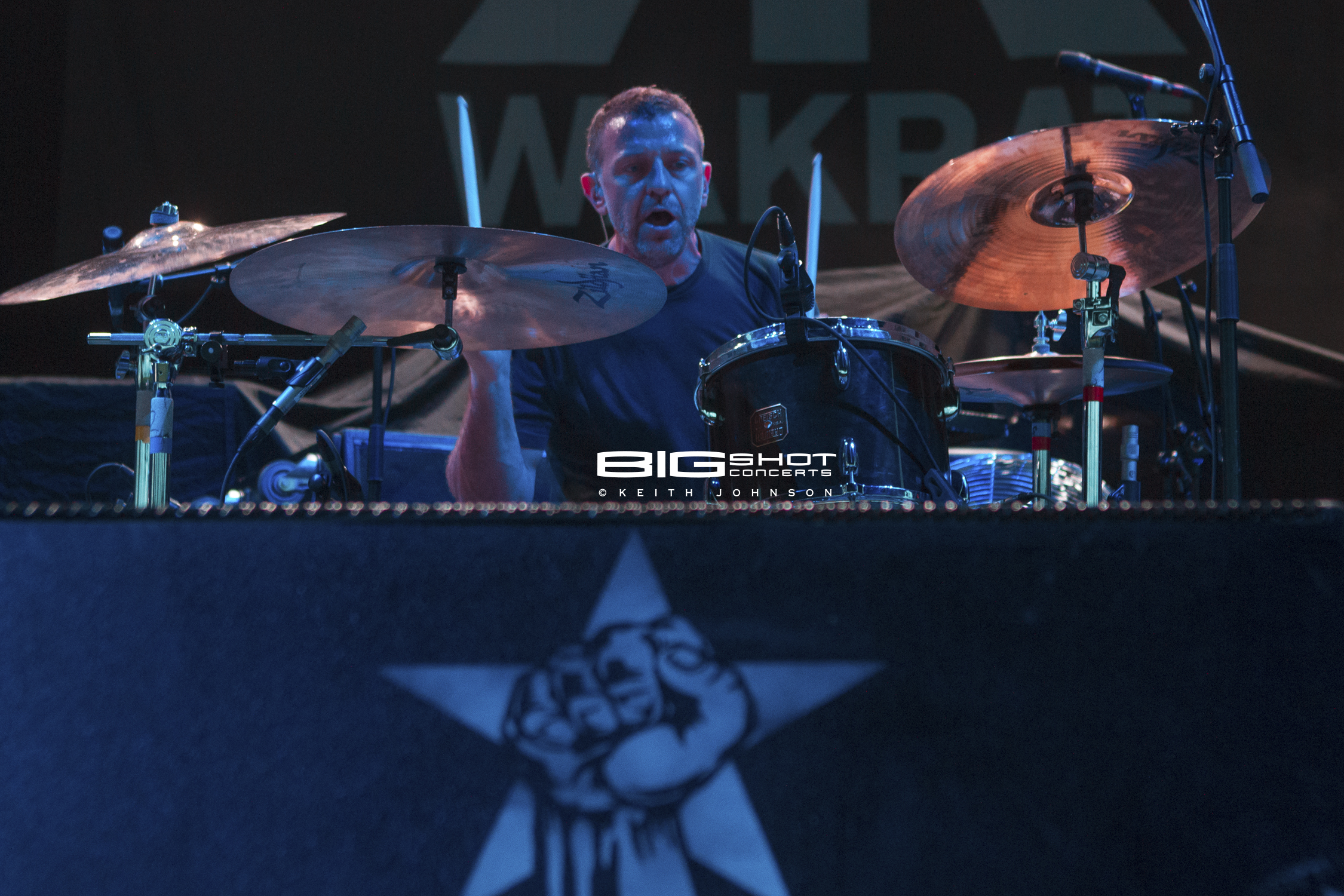