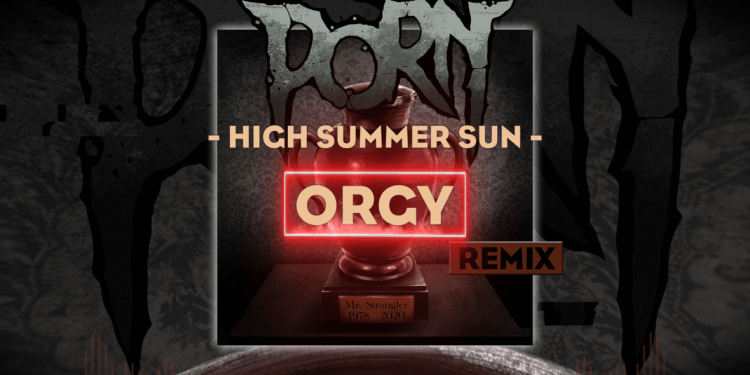 Some of the greatest Industrial Rock acts payed tribute to Mr Strangler in the remixes album: Mr Strangler’s Last Words.

The song is available on all streaming platforms. 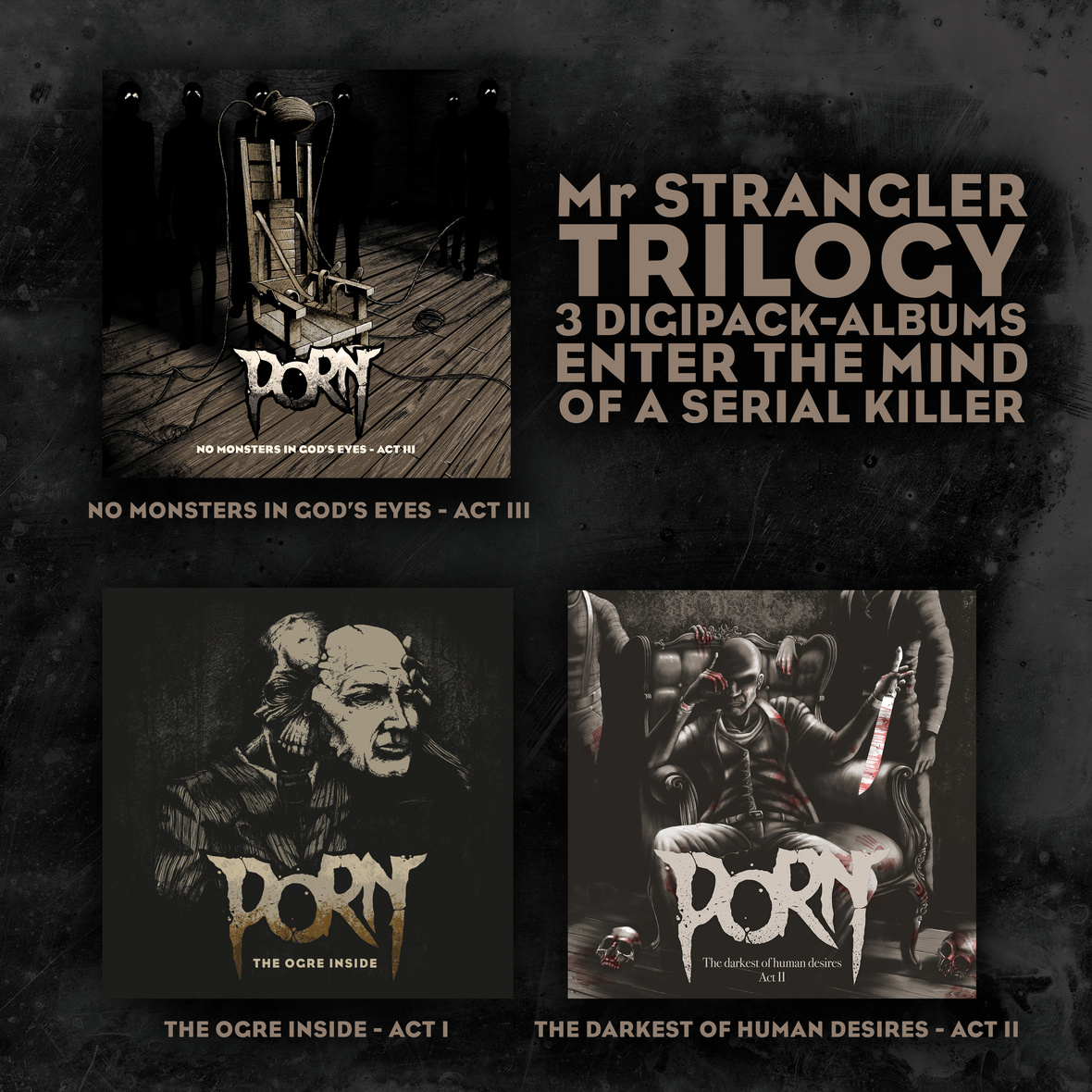 Mr Strangler Trilogy is a 3 album concept about a fictional serial killer, Mr Strangler, and his crew.

The Ogre Inside – Act I:
The Ogre Inside is an album about inner struggle, about dark desires, and how society can oppress your will. This album is about Mr Strangler’s childhood. How he discovered his dark desires, tried to hide them and fight against them. This is a fight no one can win. This fight creates the feeling of being devoured on the inside, by an insatiable Ogre. The Ogre that devours you from the inside always wins. We have all experienced this kind of feeling. The album is an invocation, a way to set the Ogre free, embrace your ”true self” and allow your darkest desires to express themselves. It’s an incitement to act. The Ogre Inside won this inner struggle, giving birth to Mr Strangler.

The Darkest of Human Desires – Act II
In the second opus, Mr Strangler, by embracing his “true self “, expresses his dark impulses without limitations and has no boundaries. With his crew, Mr Strangler commits murders and massacres. He also invites everyone to make a step forward and act, invites you to express your darkest desires and join his death cult. For Mr Strangler and his team, the Ogre was released. They let the darkest of human desires be : murder.

No Monsters in God’s Eyes – Act III
In this final act, Mr Strangler’s bloody odyssey comes to an end. He is in jail awaiting execution. This final Act is his testament. Faced with the imminent end of his life, he takes stock of his life and begins a dialogue with his death and enjoins everyone to continue his work… the work of God, because if God exists everything is his. And even the worst monsters are the children of God. There is no monsters in God’s eyes.

Just after he died, Mr Strangler became a kind of messiah for an enigmatic community: The Strangelings, led by The Guide. Growing and growing, this community travels from town to town, joined by people fleeing the modern world for a new life. 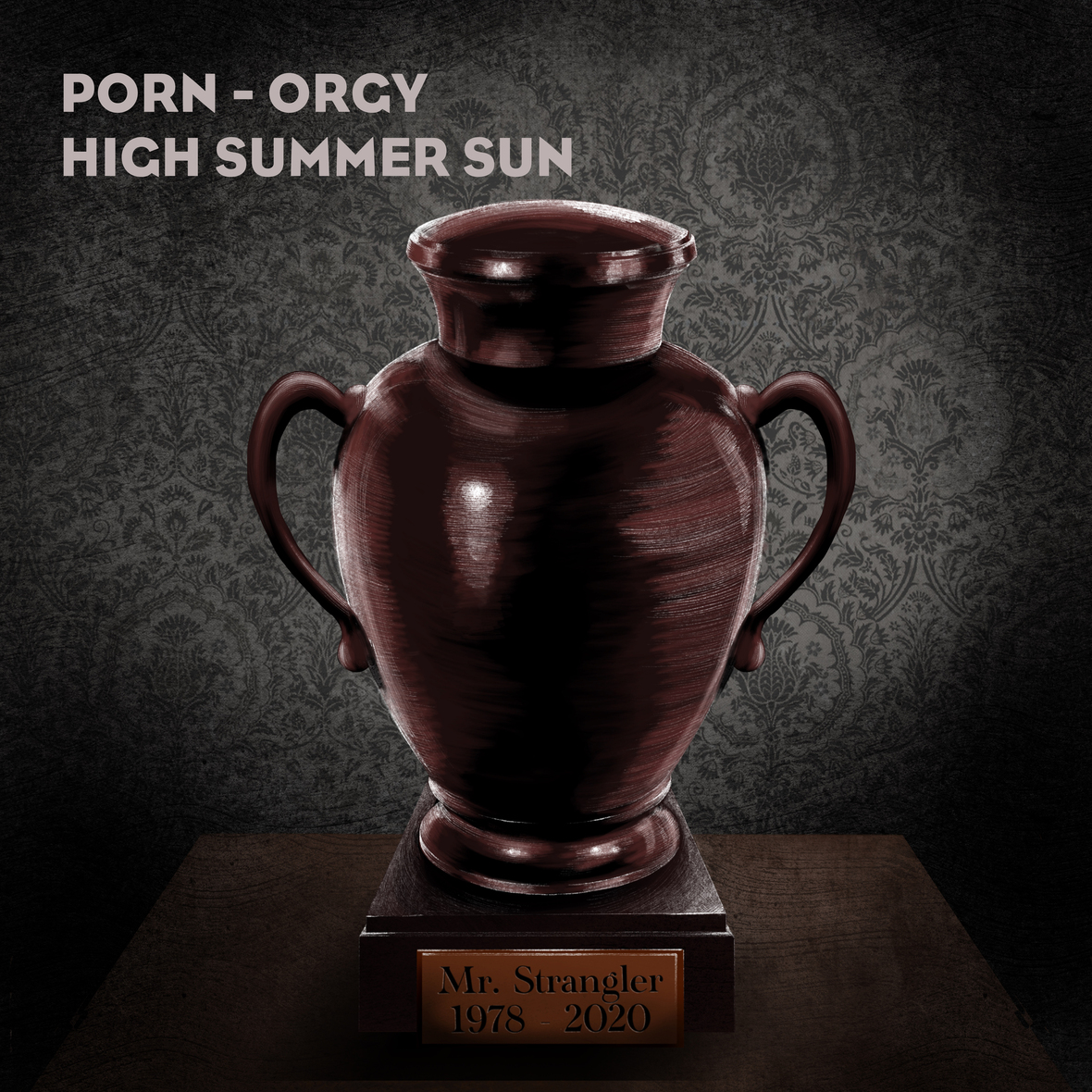 Erwan Frugier aka The One: Guitar

Hervé Guillemard Aka The priest: Bass