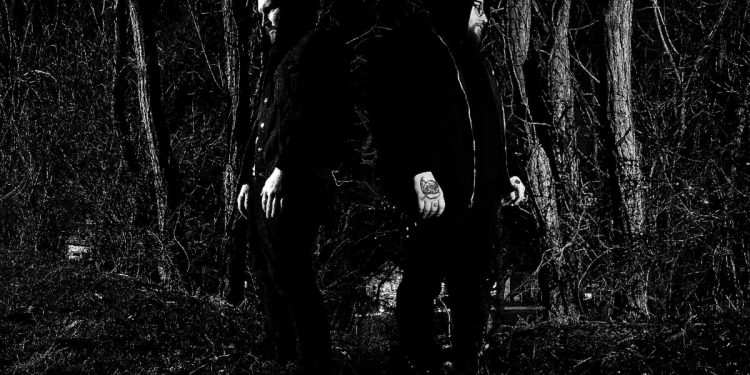 Ohio natives Plaguewielder are back with their third album, Covenant Death. Expanding on the sounds captured on previous releases, the band has formed into a pulverizing force. Covenant Death is the expressions of sadness through suffering and the anger that follows closely behind. The album’s cover art, a brief teaser, and more have been issued.

Hailing from the economic wasteland in the Southeastern sector of their home state, Plaguewielder is an extreme metal power duo. With a sound that embodies the misery of our times, the band has been an underground force that has taken them all over the East Coast spreading filth and grime to anyone brave enough to bear witness.

Released in 2015, the debut LP Succumb To The Ash captures the bleakness and grime of the decaying mill towns they hail from. Their second album Surrender To The Void was released three years later on Fragile Branch Records. Departing from the doom-laden influences, Plaguewielder took the self-destructiveness and self-harming behavior to another level. In June 2019, the band released the Suffering From Self Inflicted Wounds EP, easily their most visceral, pummeling, and pissed off release.

Now, 2021 sees Plaguewielder delivering their third full-length album, Covenant Death. Expanding on the sounds captured on previous releases, the album blends black metal, post-rock, goth, and death metal into an original and pulverizing force not to be fucked with. Covenant Death is the expressions of sadness through suffering and the anger that follows closely behind.

Watch a brief teaser for Plaguewielder’s Covenant Death at THIS LOCATION.

Covenant Death will see release on CD and digital via Disorder Recordings on April 2nd. Stand by for audio premieres, preorders, and more to be issued over the weeks ahead. 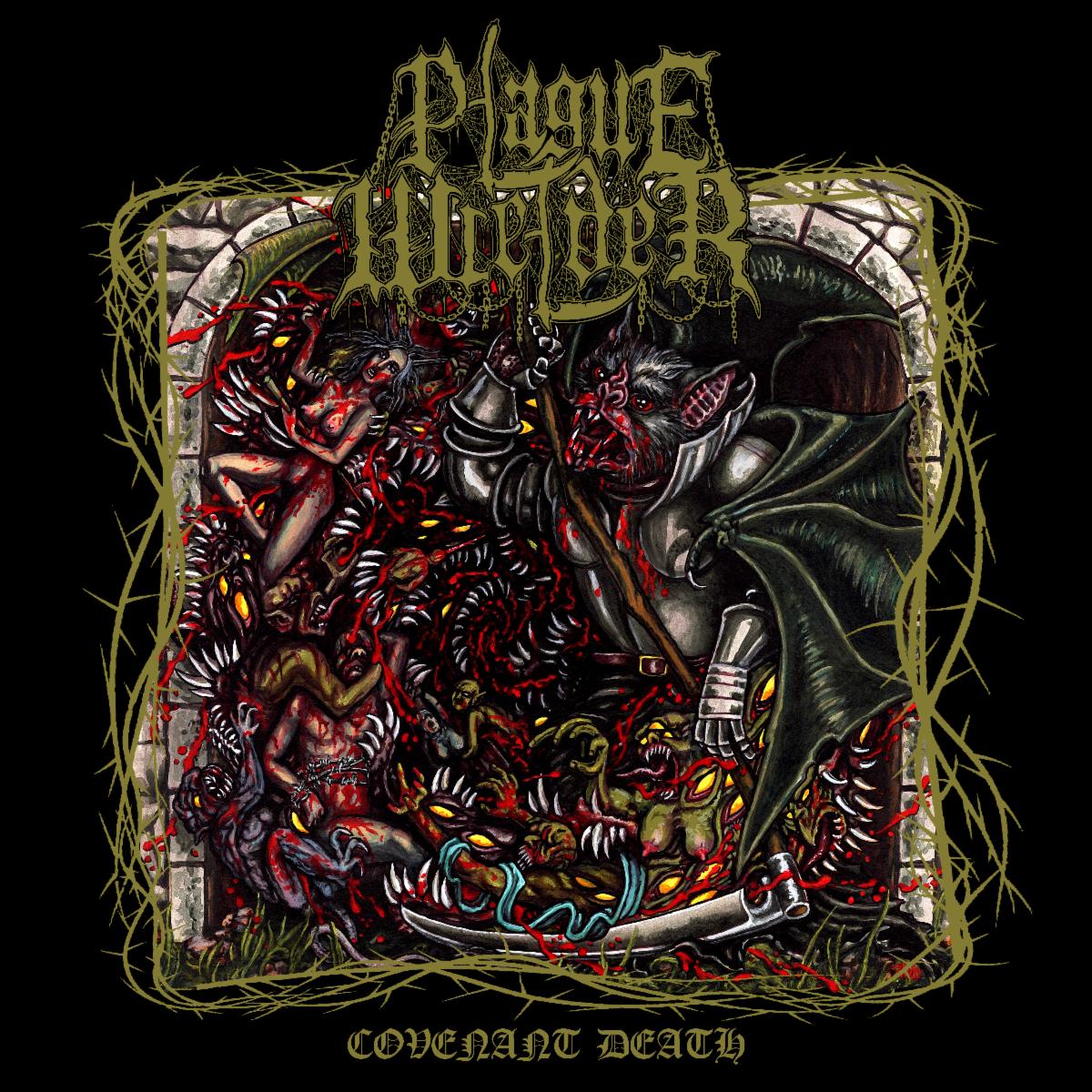 Review copies of Covenant Death will be available shortly. For all coverage of Plaguewielder worldwide contact dave@earsplitcompound.com.