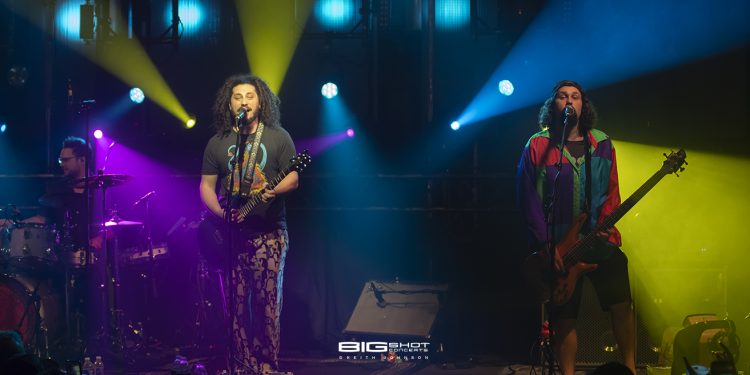 Fans flocked to the Culture Room for a trippy musical journey with Pigeons Playing Ping Pong. The jam band put Fort Lauderdale, Florida in a groovy mood during a psychedelic concert experience on February 9, 2019.

Pigeons Playing Ping Pong is Scrambled Greg Ormont, Jeremy Schon, Ben Carrey and Alex Petropulos. They are lead singer/guitars, lead guitar/vocals, bass/vocals and drums/vocals respectively. Much like jam bands of the past, these guys have logged countless hours on the road. Constantly staying in front of enthusiastic audiences has helped them to hone their skills on stage and play at an elevated level. And it’s their extended live shows that keep the volley between fans and Pigeons Playing Ping Pong going.

Scrambled Greg is talented vocalist and guitar player. He’s also very entertaining. As for what it takes to be a frontman, he understands the role. From far out facial expressions and kicking dance moves to roaming the stage, he delivered a high-energy performance that got more passionate as the set progressed.

Maestro Jeremy Schon made his guitar sing and scream throughout the night. The long format of the songs gave him an opportunity to make the most of all six strings and let the sounds he made bounce around the venue.

Ben Carrey and Alex Petropulos were the Pigeons Playing Ping Pong responsible for keeping the beat and low end moving. For some gigs, the rhythm section is the backup band. But not these guys, they’re the pulse of this musical outfit.

Pigeons Playing Ping Pong kept the music in play all night long. And judging by the reaction of the fans, they found the sweet spot with the sold-out crowd. 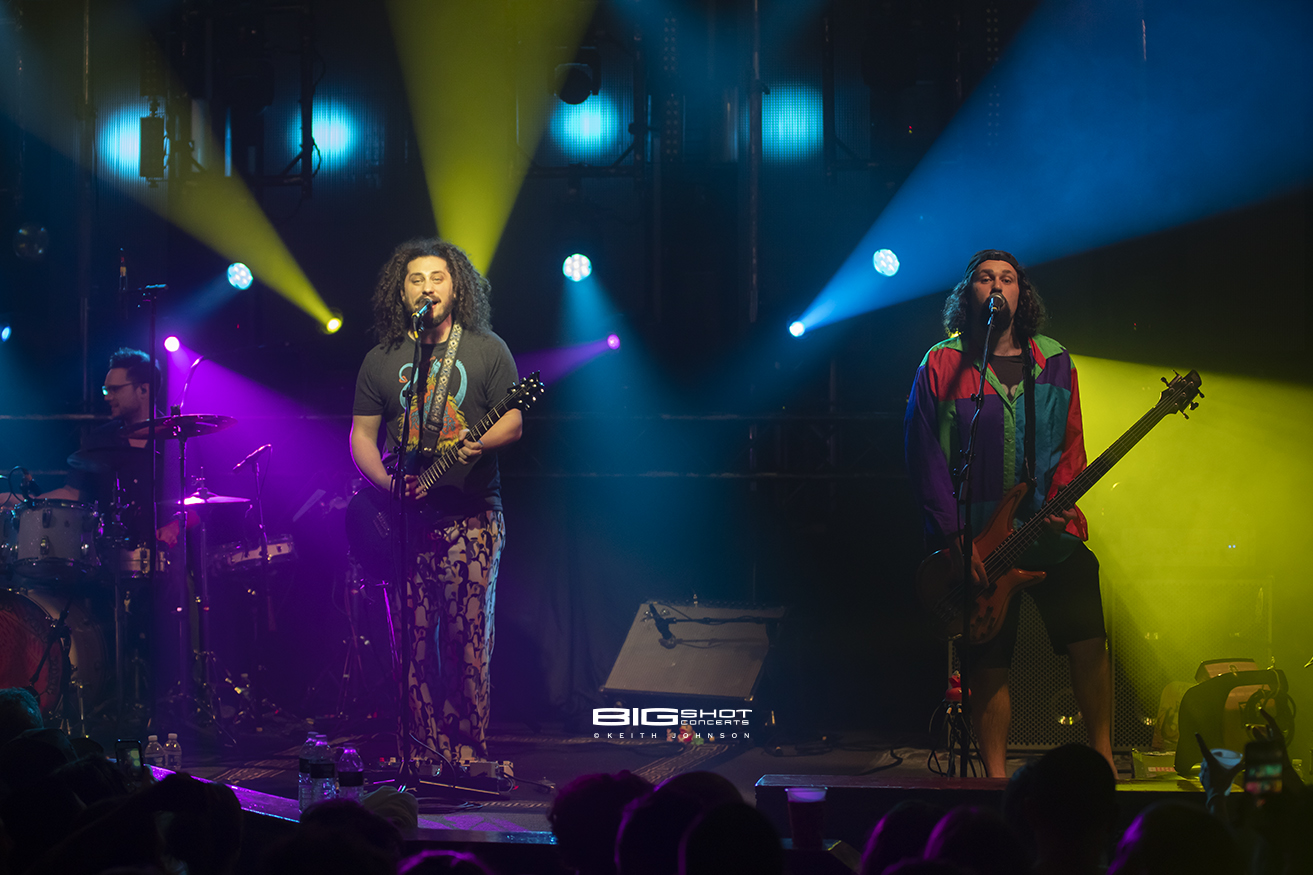 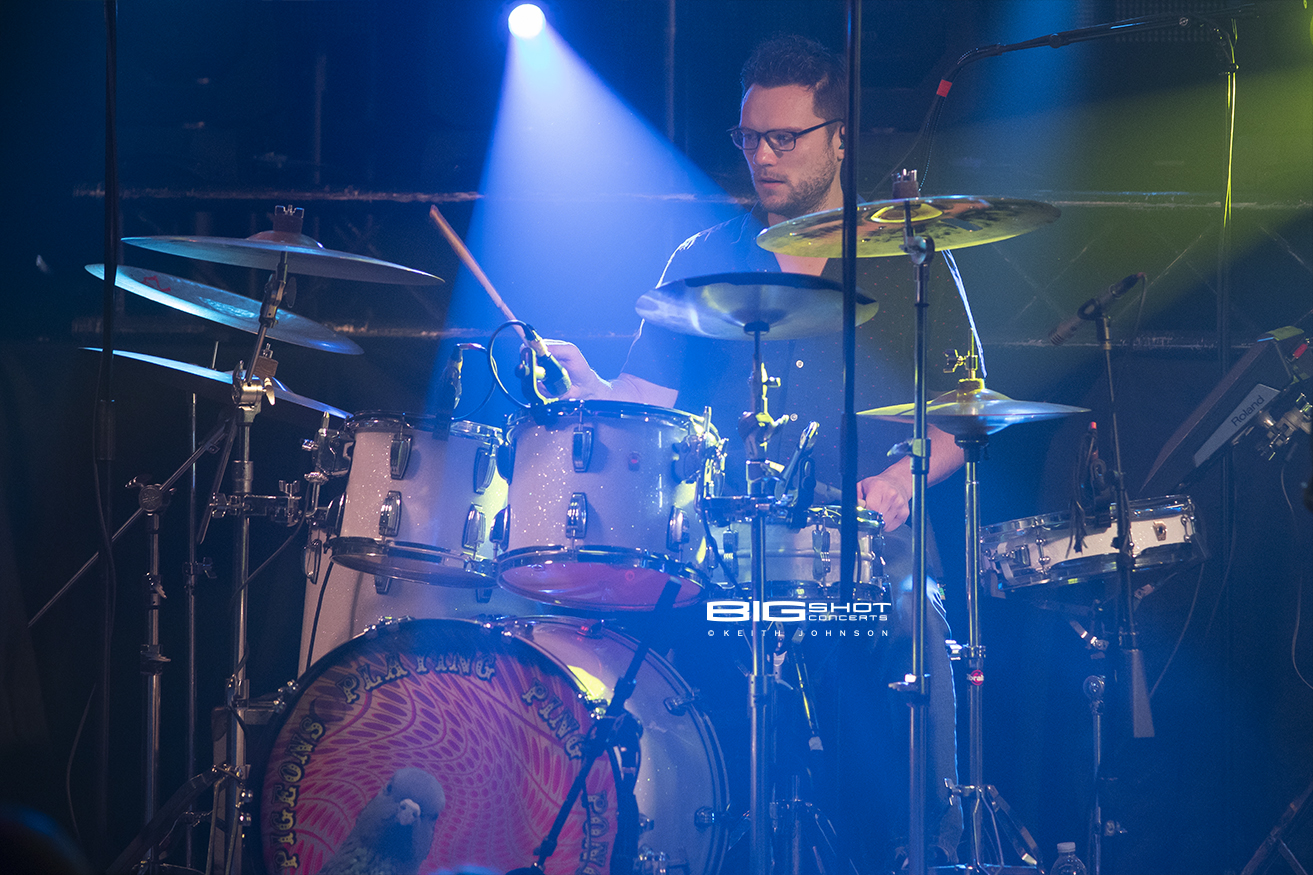