Peter Cetera at The Amp in Pompano Beach, Florida 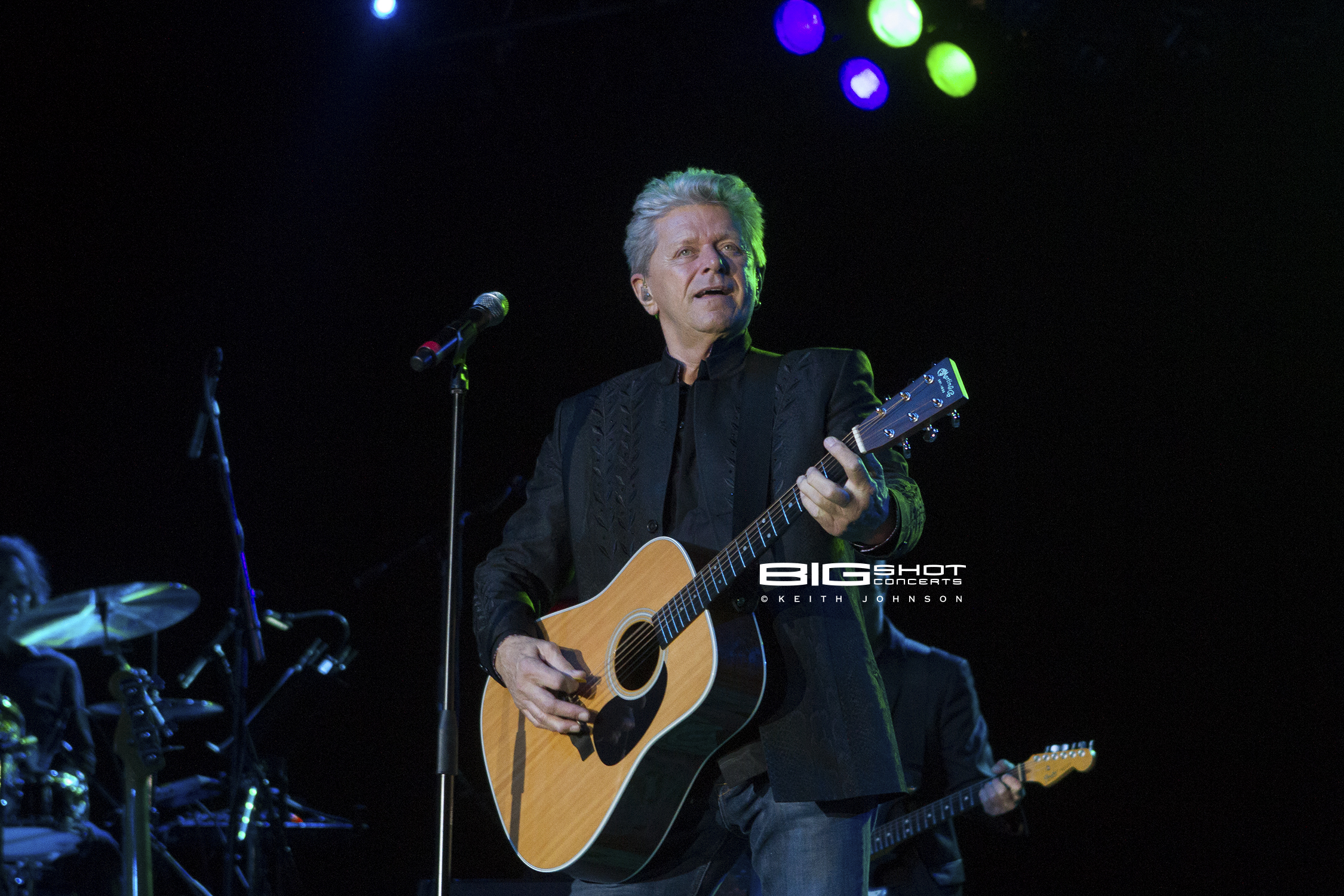 Peter Cetera, the legendary voice of Chicago, played all the hits during a blustery night at The Amp in the windy city of Pompano Beach, Florida.

Like a fine wine, this vocalist, bassist and guitar player gets better as the years go by. The setlist was predominately made up of Chicago tunes, with a few deep cuts from his solo career as well songs made popular by his duets with other artists. He even threw in a few covers to keep the night rocking. His touring band was tight and helped everyone journey back into a more mellow musical era. Though in his 70s, this singer songwriter still plays with plenty of exuberance, and has great interaction with the crowd.

There were few if any millennials in the capacity crowd, but they were not the fanbase that made Peter Cetera a hard habit to break.

Peter Cetera Setlist (Pompano Beach Amphitheater — October 29, 2016)
“Restless Heart”
“Baby, What a Big Surprise”
“After All” (Cher & Peter Cetera Song)
“One Good Woman”
“Glory of Love”
“Stay the Night”
“If You Leave Me Now”
“The End of Camelot”
“Along Comes a Woman”
“You’re the Inspiration”
“Wishing You Were Here”
“The Next Time I Fall” (Amy Grant & Peter Cetera song)
“Oh! Darling” (The Beatles cover)
“Come Together” (The Beatles cover)
“Save Me”
“Hard Habit to Break”
“Hard to Say I’m Sorry”/”Get Away” 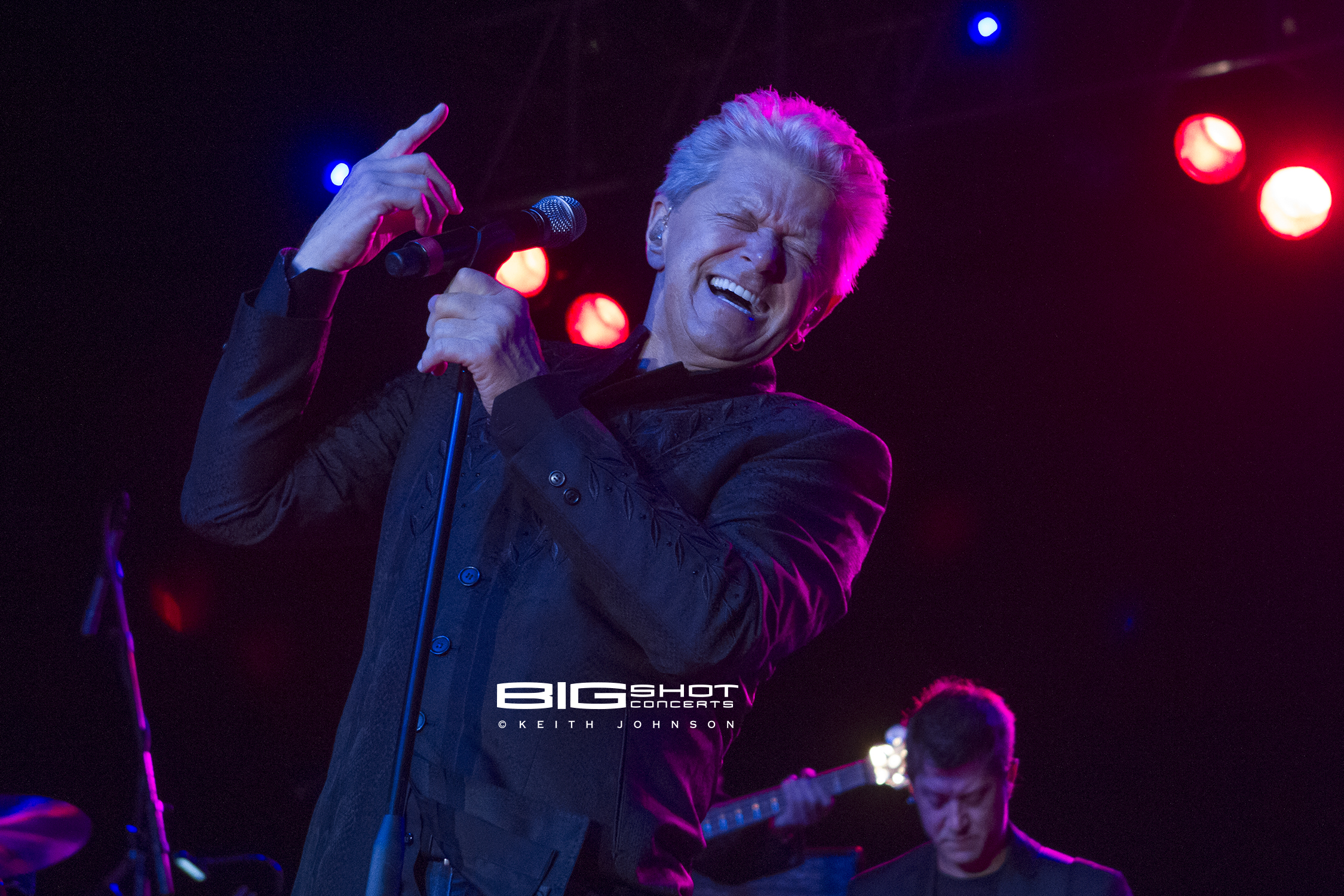 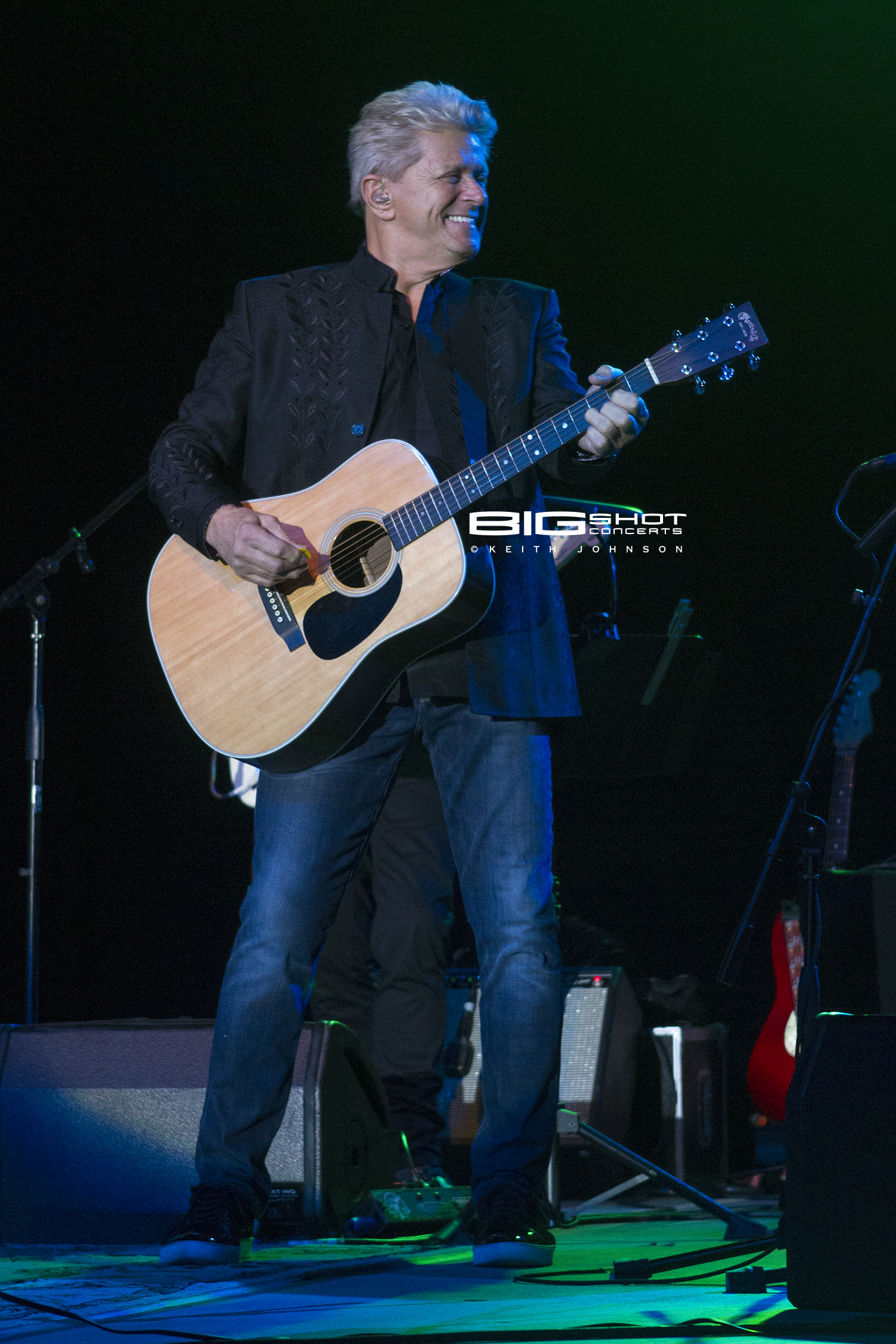 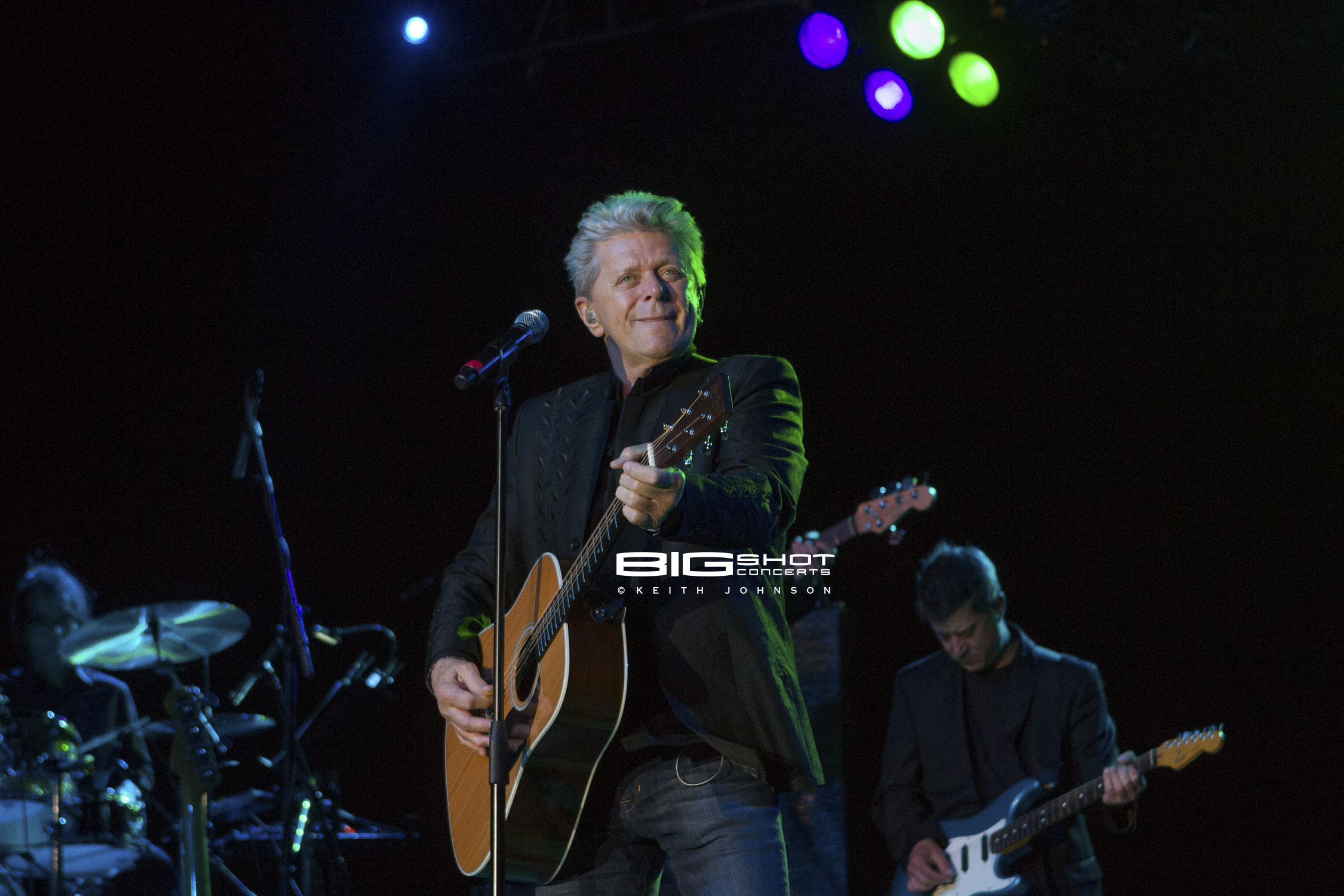 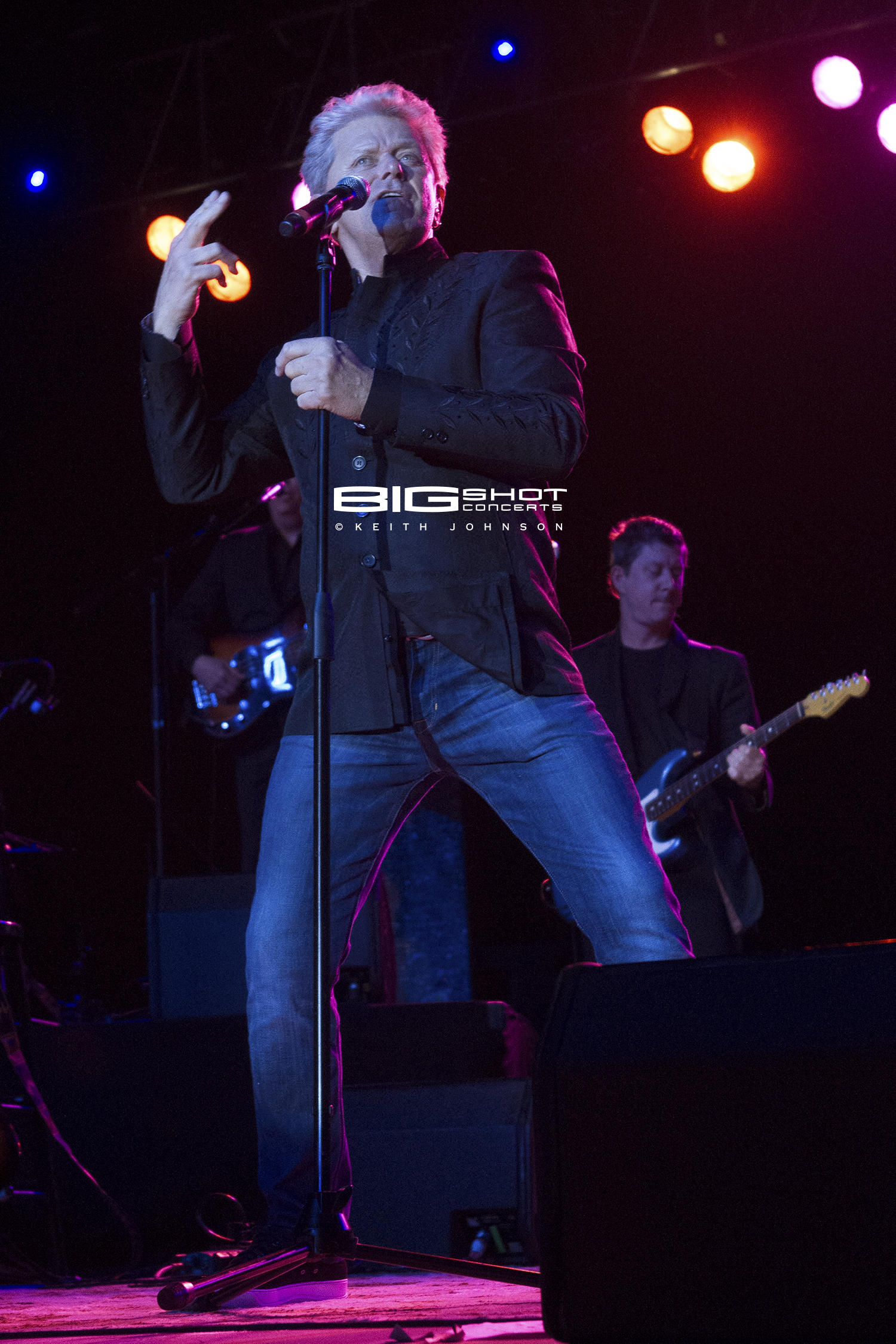 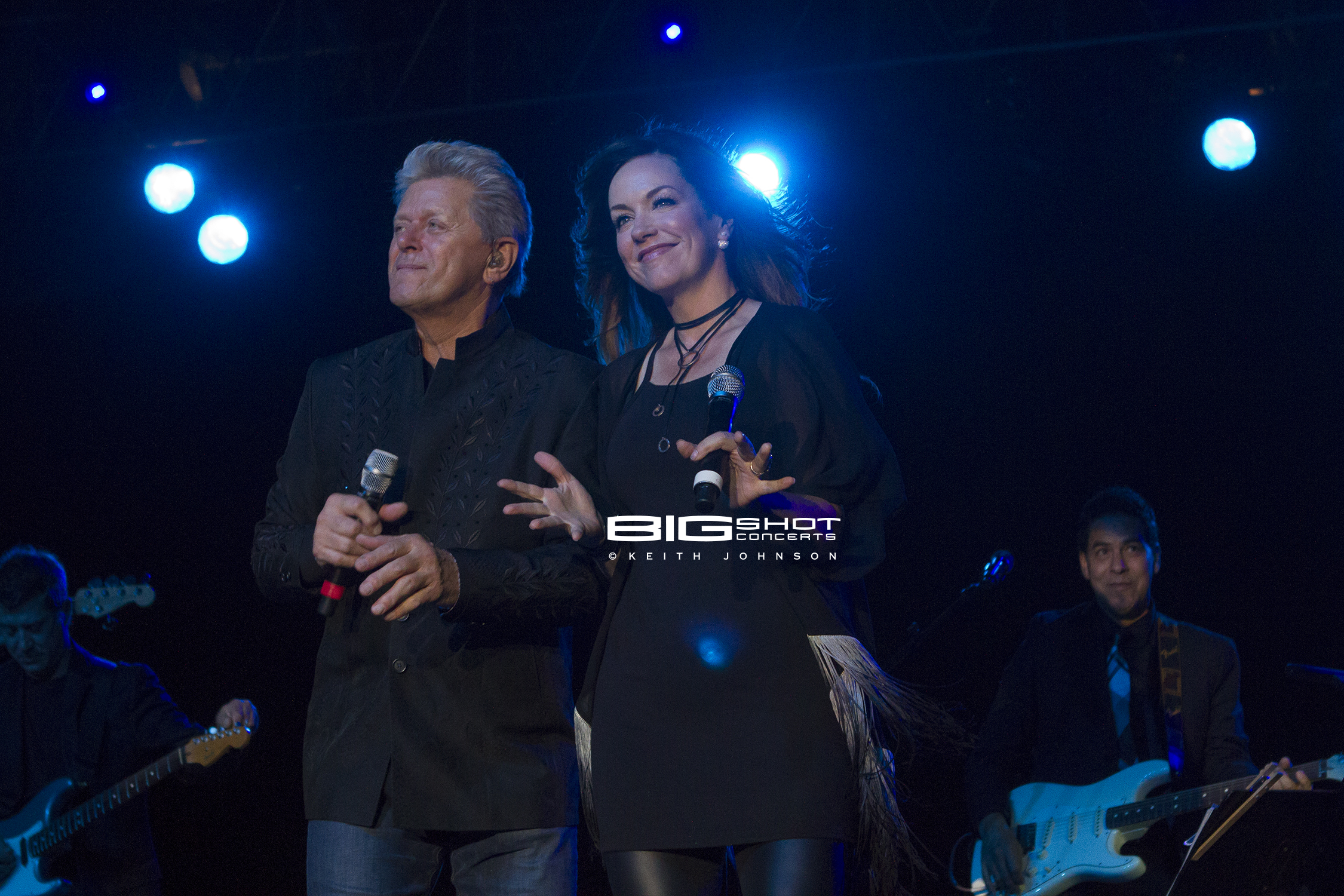 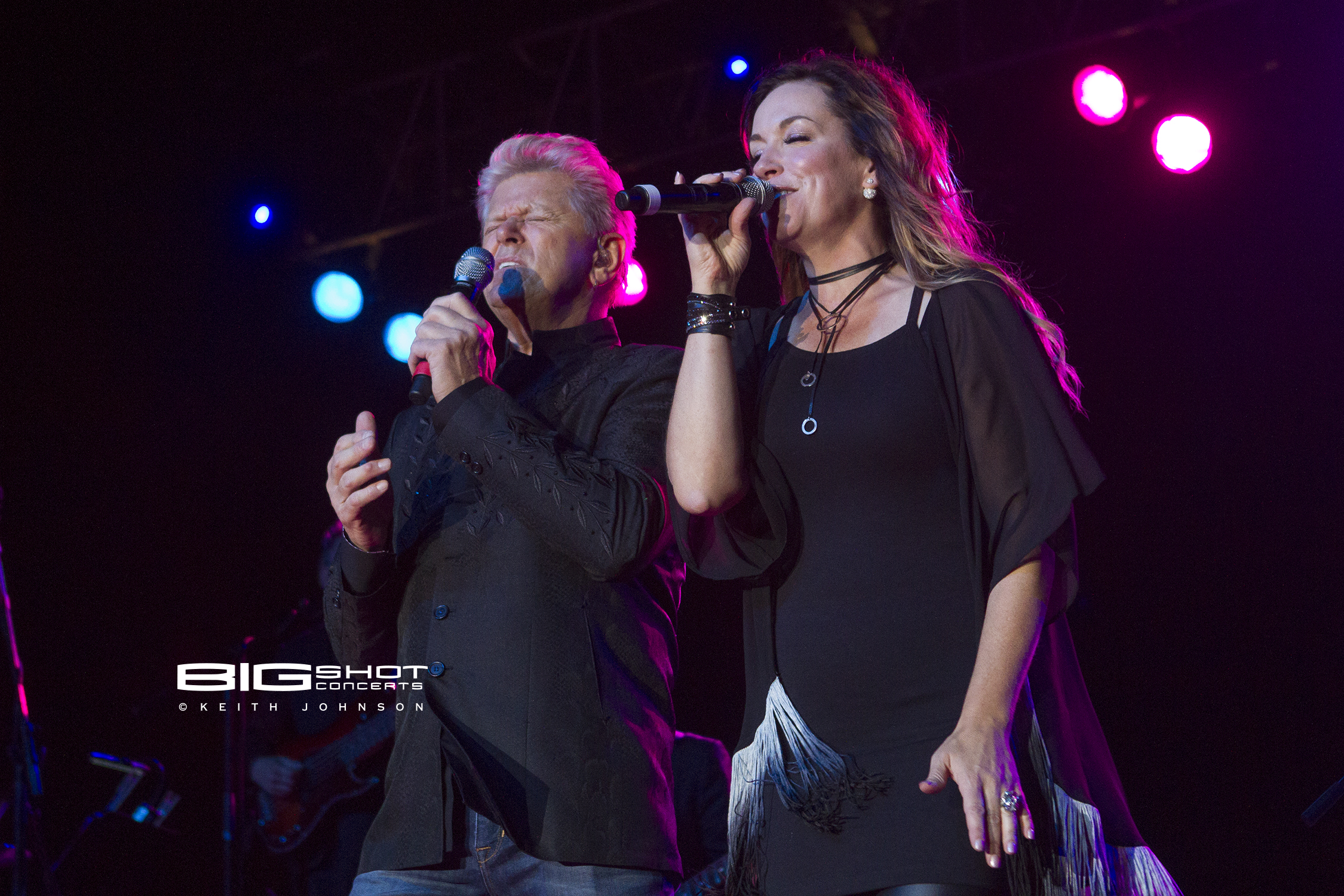 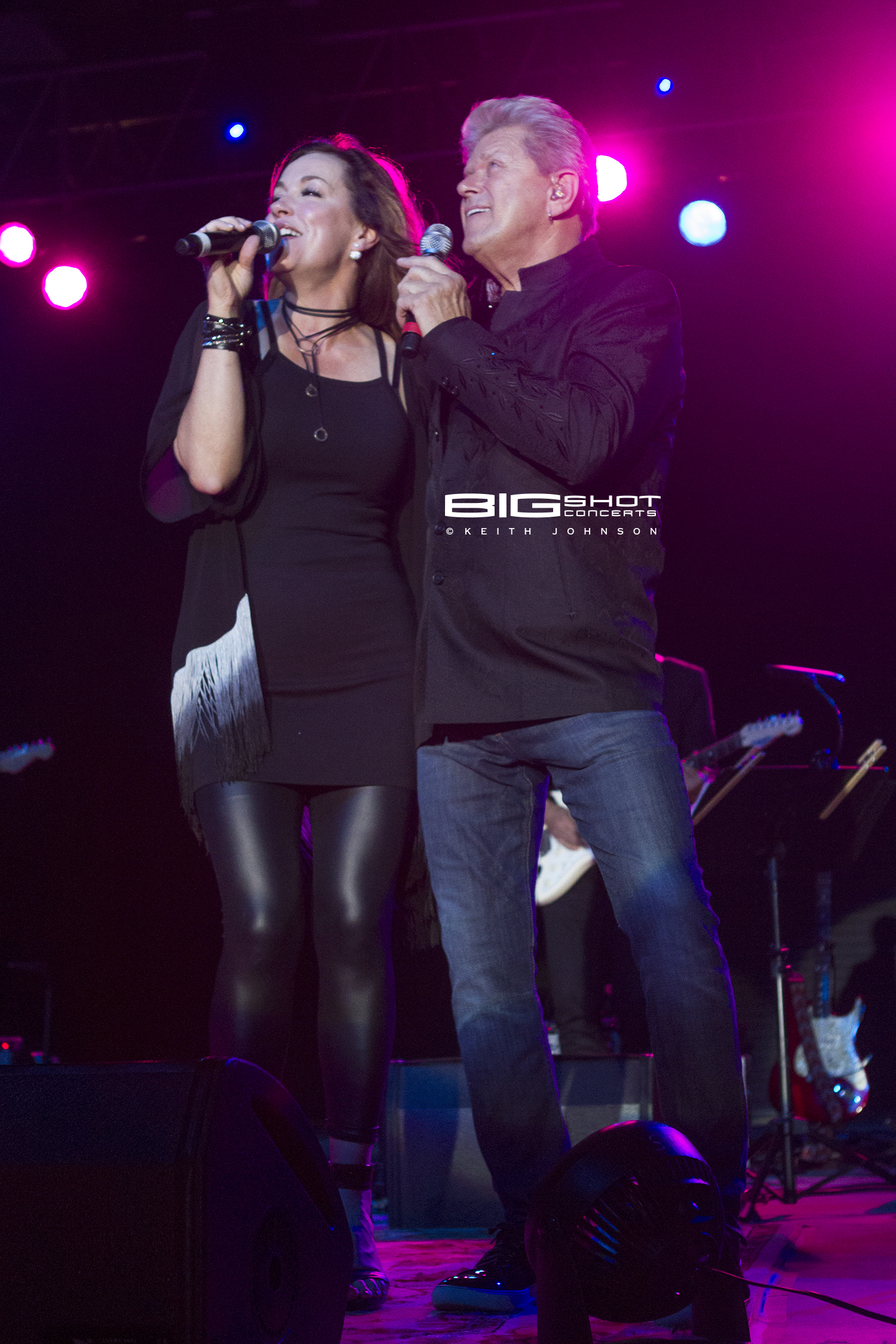 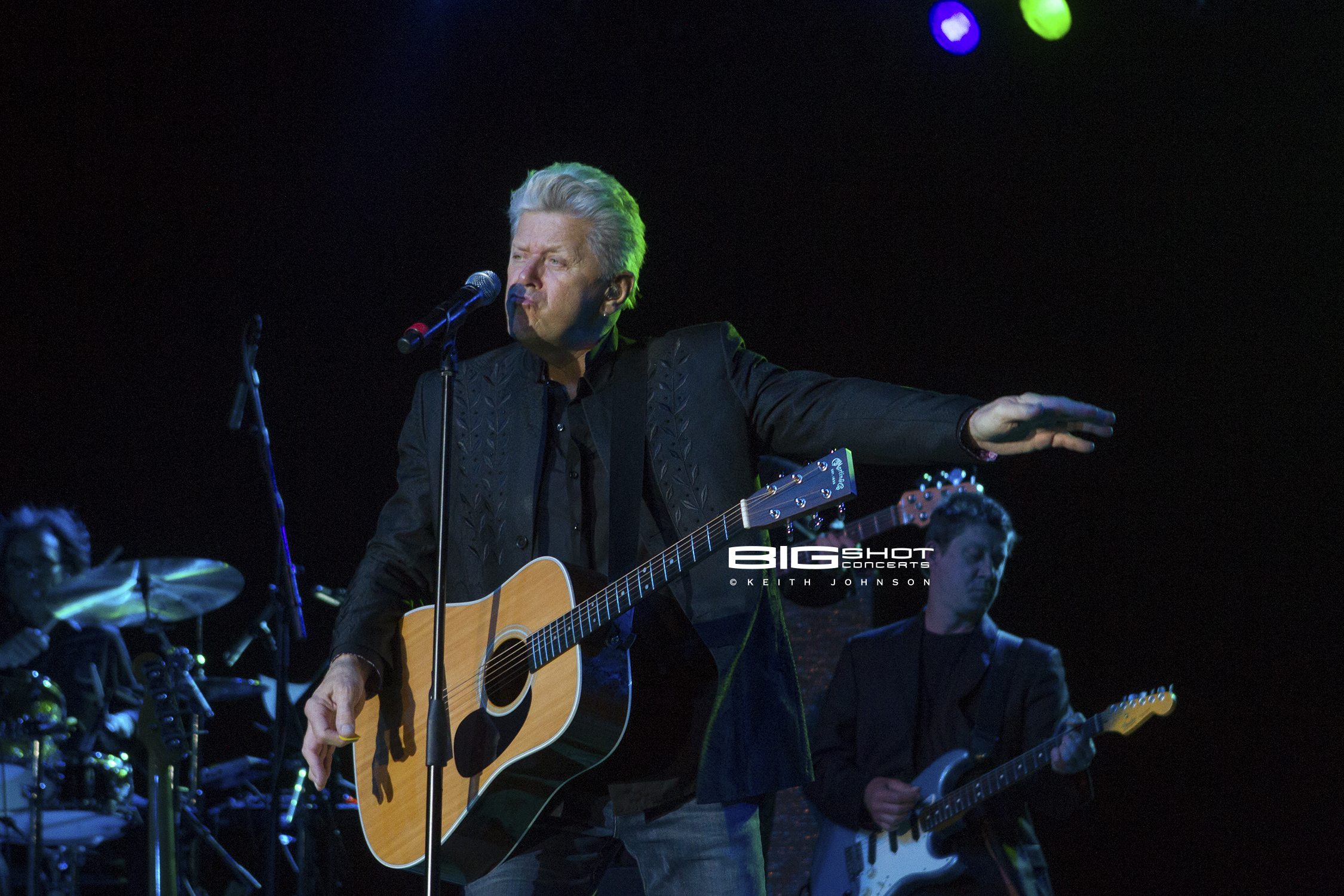 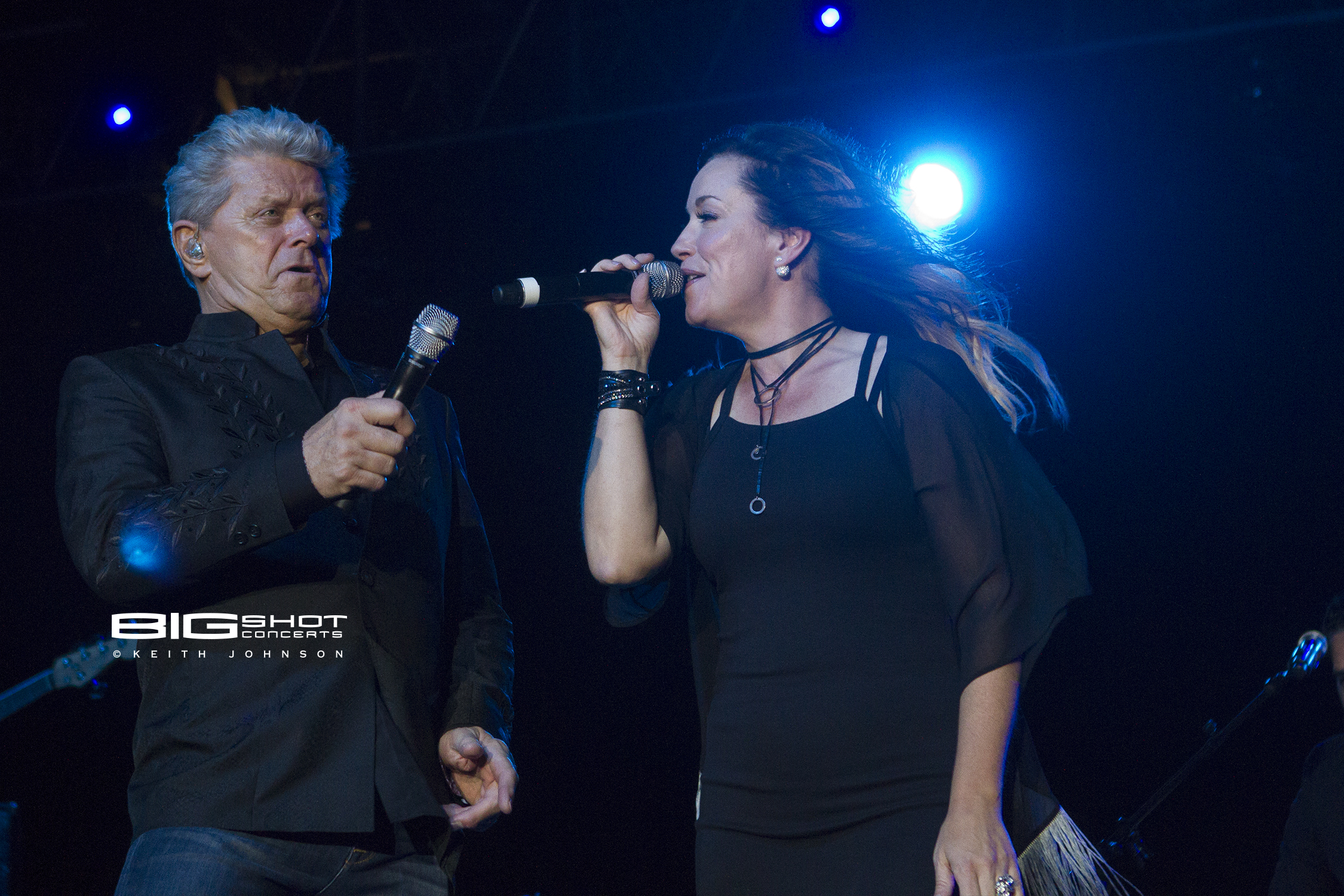 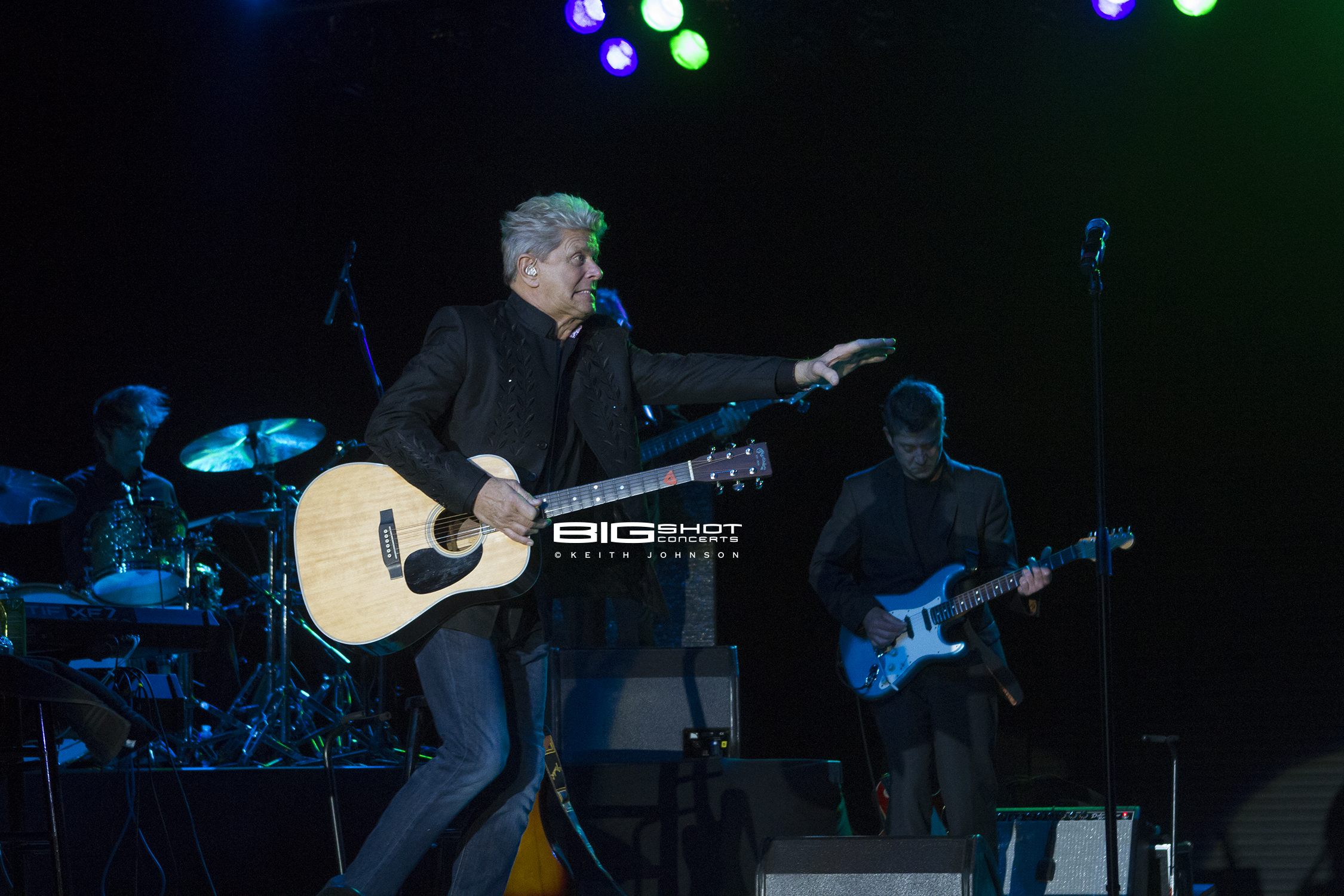 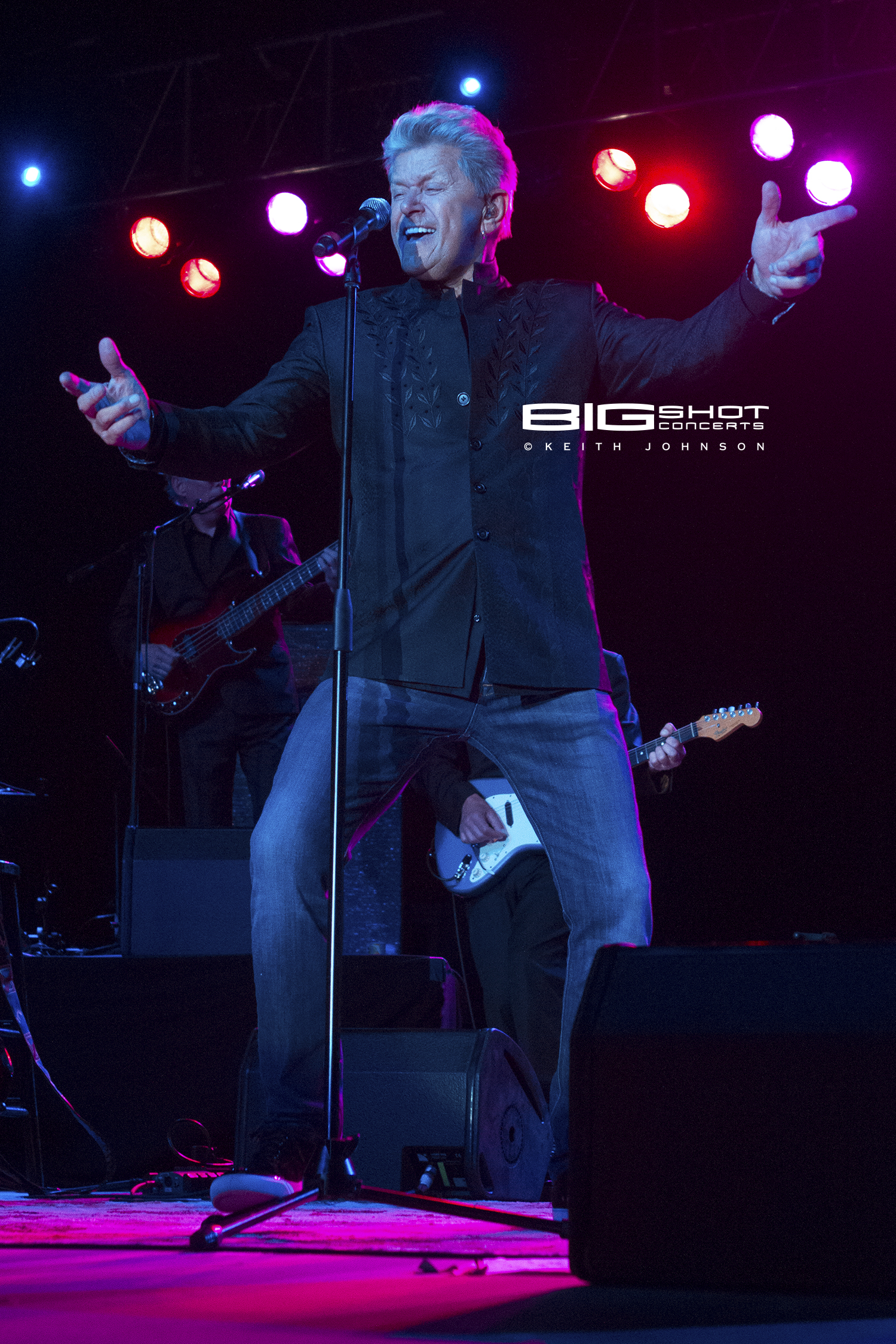