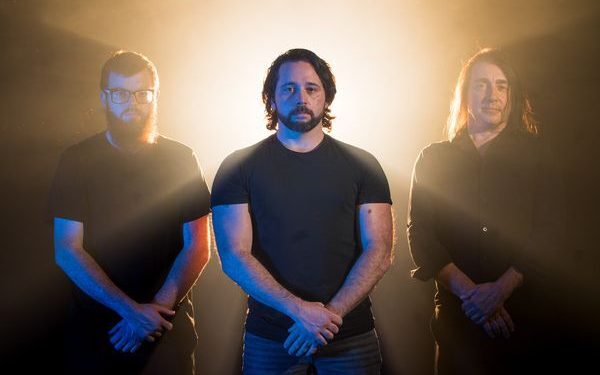 Parts Per Million have released their new single “Find the Light.”

“This song was always special to me. I held the guitar and vocal part for years, with only the ideas that the song grew in to. When we brought it to Kevin at Halo, we had no words for it, and weren’t really sure if it would get done. We talked amongst ourselves about incorporating
death, the upside down from Stranger Things, and the other side, or afterlife. The final thought became about one singular moment. The last consciousness, slipping into the final unconsciousness” says Paul McSweeney.

He adds, “How powerful is the love you share with the people that mean the most to you?
Does it conquer all things of this life? Does it transcend time? If you don’t believe in something beyond this life, do you believe that there is somewhere special for that person when they are gone? What if it’s only in our hearts and minds? What if that’s the same thing? These are the places we want to take the people who watch our video. It’s a powerful message about love, and the hope that it’s waiting on the other side.”

Parts Per Million is an independent rock band from the New England area founded by singer/songwriter Paul McSweeney and guitarist Brian Bailey. The band rounded out its line up with bassist Alex Mark’s and drummer David MacCaulay. The band uses each members abilities and different influences as the catalyst to form a sound surpassing something to be listened to and become something to be experienced.

Parts Per Million intertwines the 90’s era heavy rock and grunge while incorporating something that is rarely heard in rock music with four part singing harmonies, soaring guitar solos, and a chemistry between them that generate a sound that’s unlike anything in today’s rock scene.

With a strong 2020, given the circumstances, including a nomination for their song “2020 Vision” for “Video of the Year” from the Boston Music Awards, a few releases and live-streams, and re-inventing themselves sonically, Parts Per Million looks forward to 2021 with optimism and a vision. That vision is to change hearts and minds to believe there is always a way through adversity, and something better waiting on the other side.

Parts Per Million is: