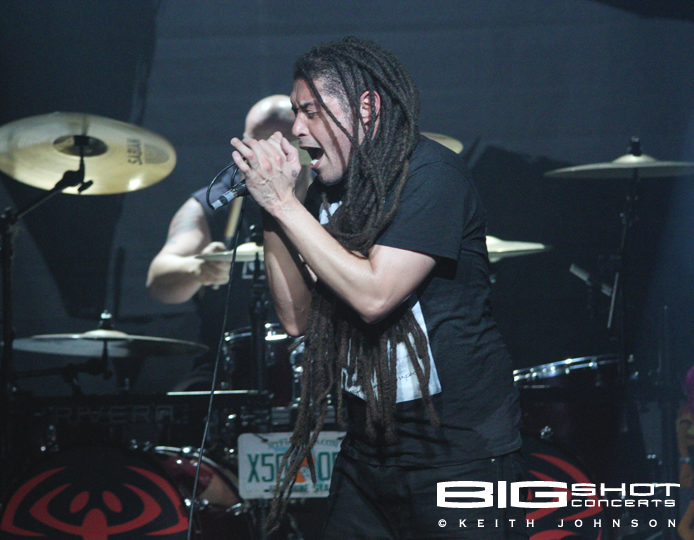 The widely-anticipated homecoming concert by south Florida rockers Nonpoint was a frenetic fury of all out rock -n- roll. The show at Revolution Live was killer from start to finish, and the band treated fans to a set that included tracks spanning their entire career. Charismatic frontman Elias Soriano wasted no time raising the intensity level at the venue by firing up an already overly-excited crowd with powerful vocals, continuous hair whips and jumps. Bandmate and founding member Robb Rivera unleashed a precise pounding behind his drum set, sending reverberating thumps deep into the bodies of fist-pumping fans. Guitarists Rasheed Thomas and Dave Lizzio along with bassist Adam Woloszyn are relative newbies, having joined the Nonpoint in 2011, but the chemistry between all five members is undeniable, allowing the band to keep their razor-sharp edge. The group remains one of the most intense metal bands to ever play live.

Though the majority of the night was a nonstop burst of energy, Elias Soriano did slow down the pace a bit when he left the stage for a spot in the center of Revolution Live to sing two ballads surrounded by fans. Backed by Rasheed Thomas on acoustic guitar, it was one of the most popular moments during the concert.

Nonpoint didn’t return to their roots just to give the crowd a concert they’ll always remember. They came back to capture the entire evening on DVD. Every fan in attendance was fully aware that they were about to make history with the band — and they responded with rockin’ excitement to make the recording even more memorable. Much to the crowd’s surprise, Nonpoint said they would do whatever it takes to provide the DVD free of charge on their web site.

No money for a Nonpoint DVD. Now that’s a no nonsense way to be good to the fans! 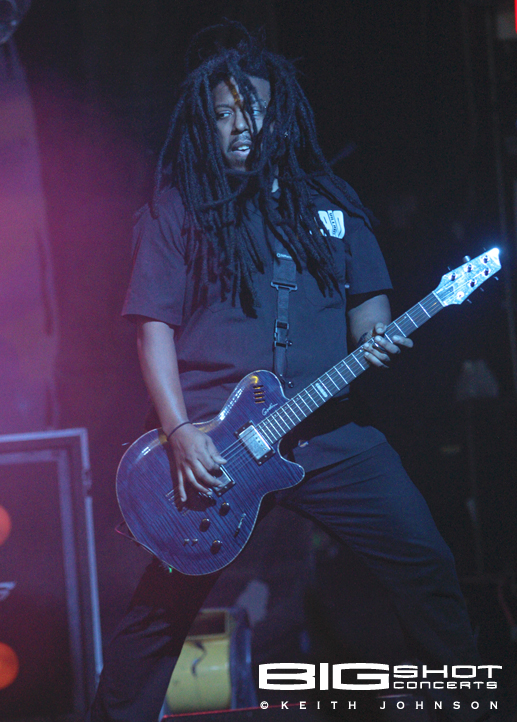 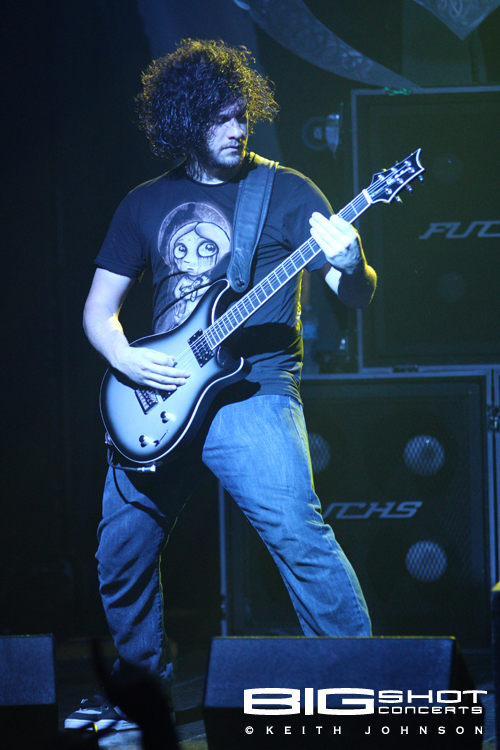 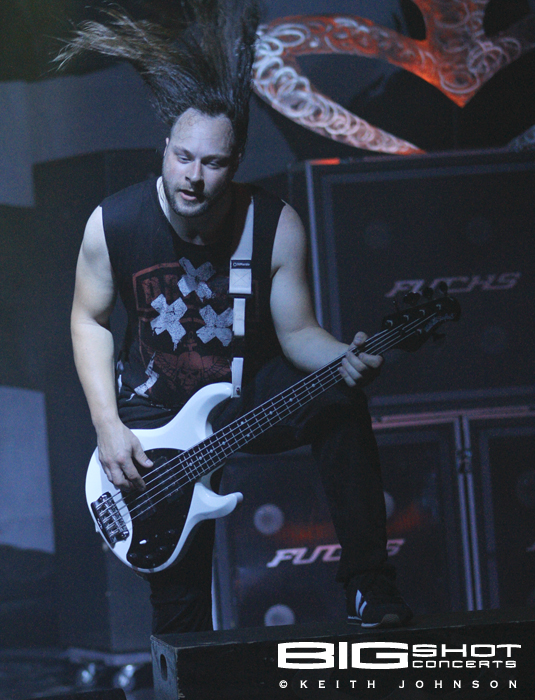 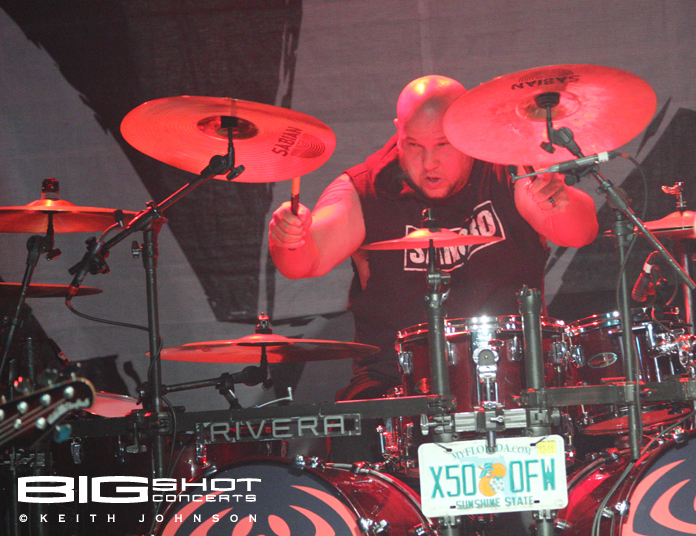 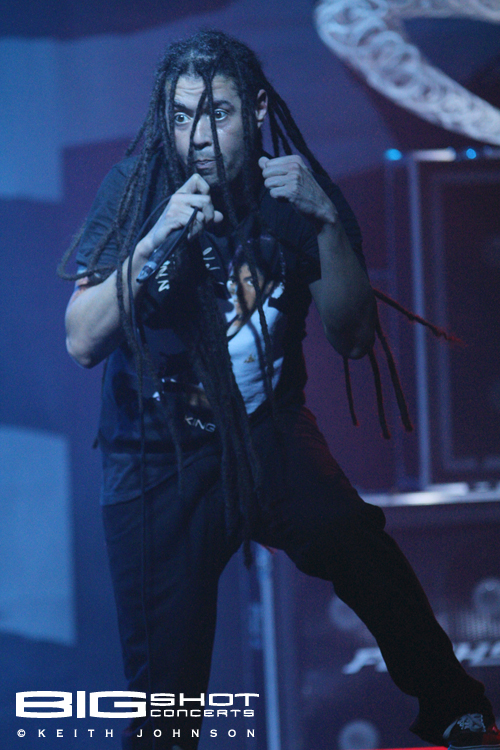 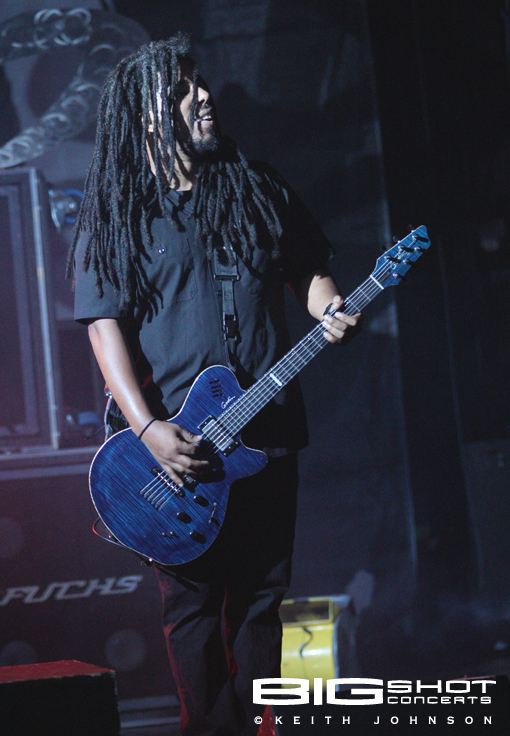 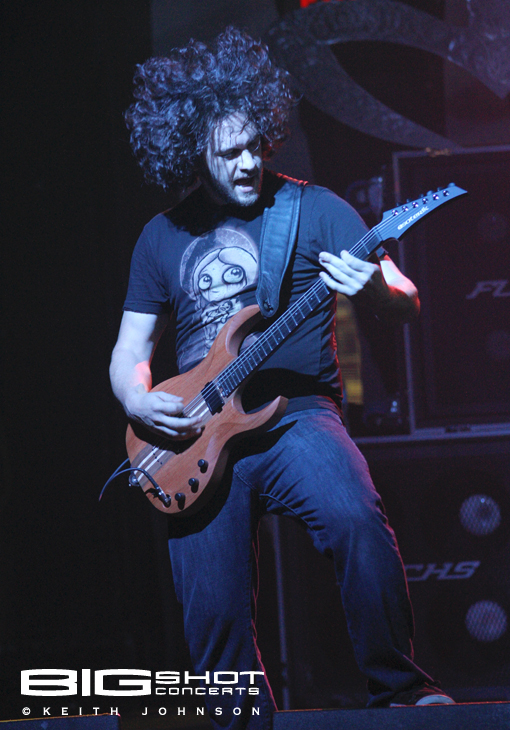 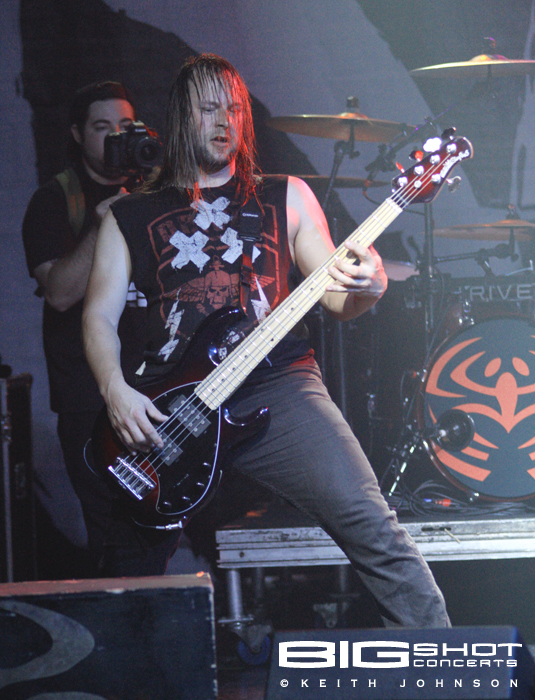 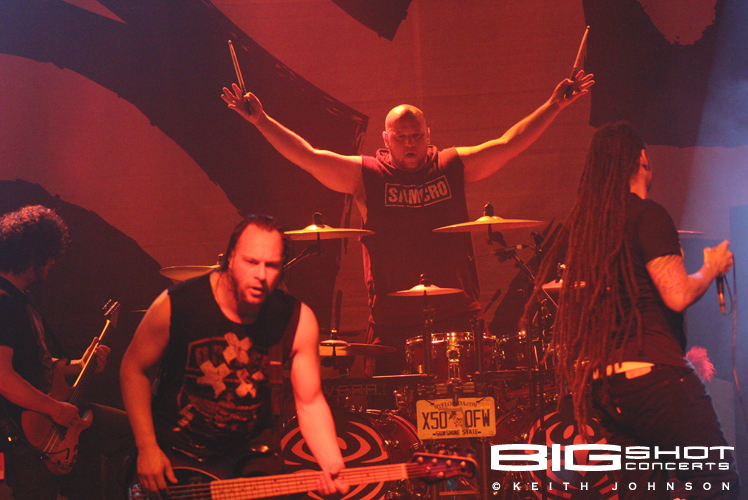 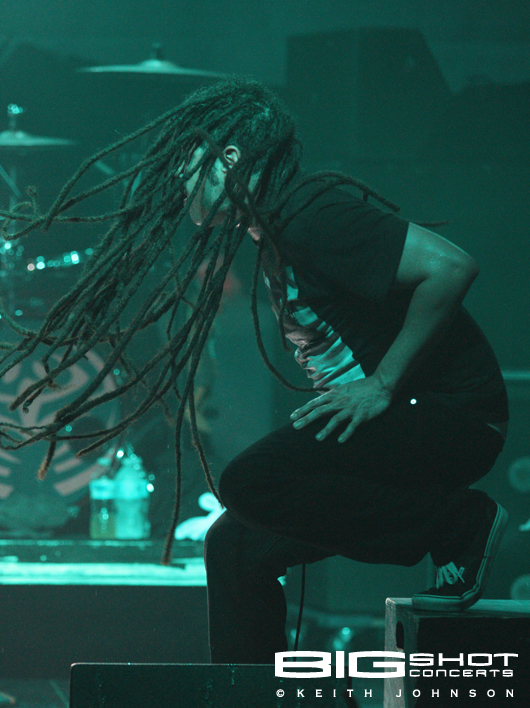 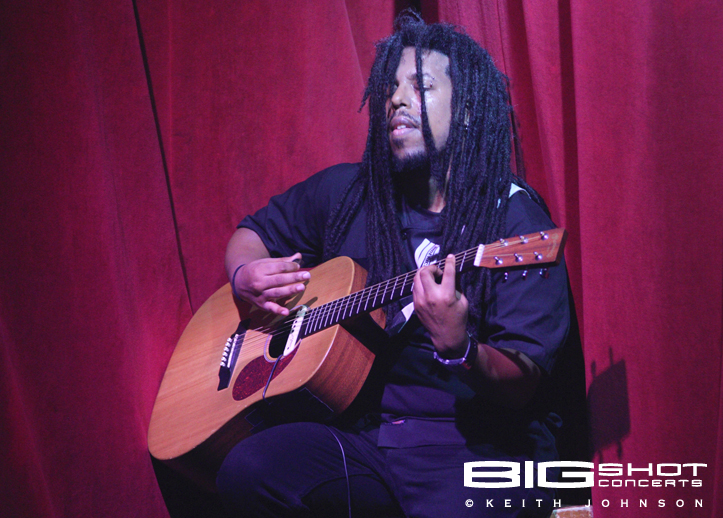 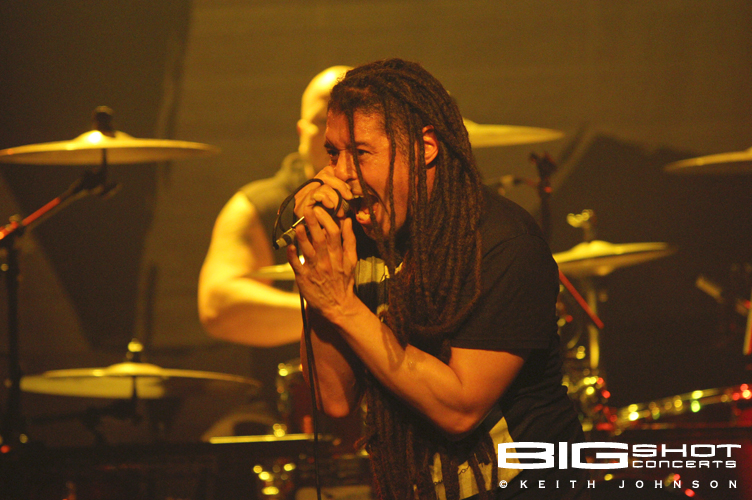 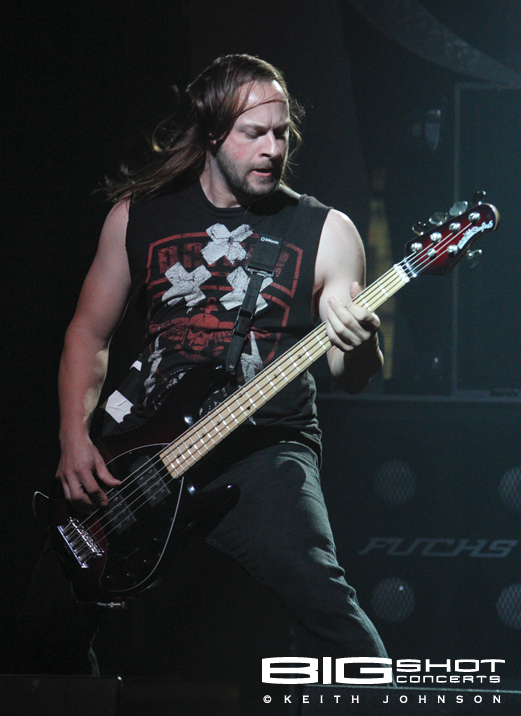 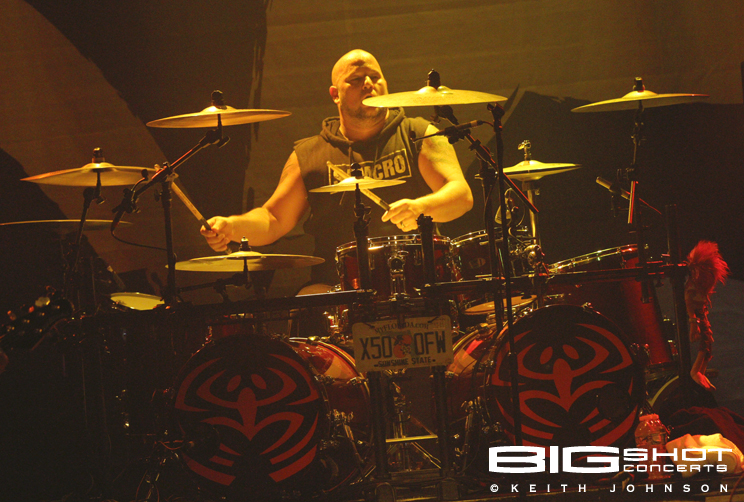 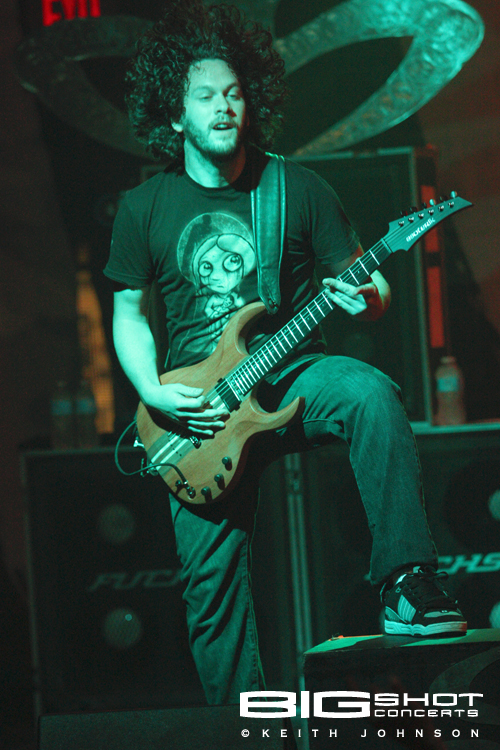 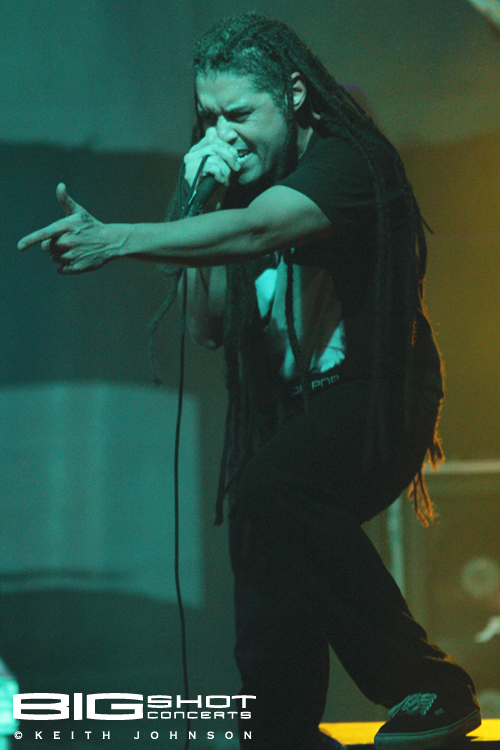 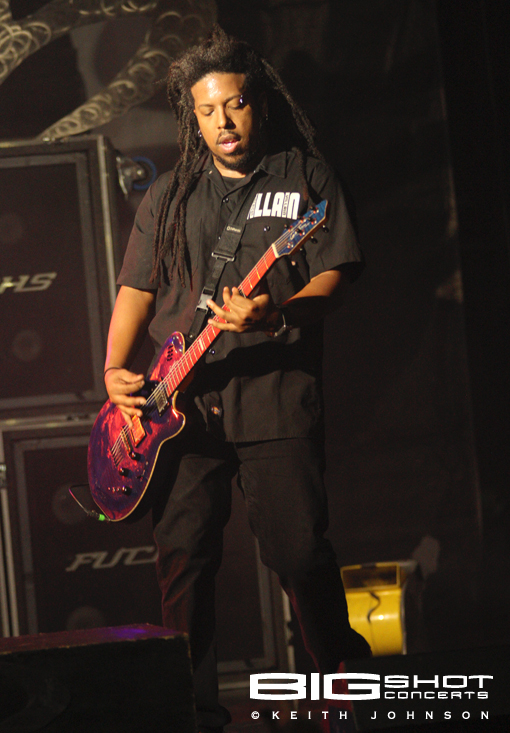 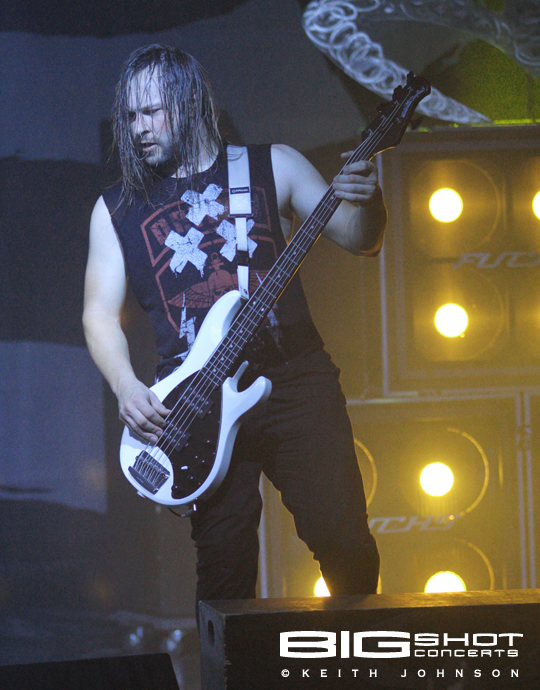 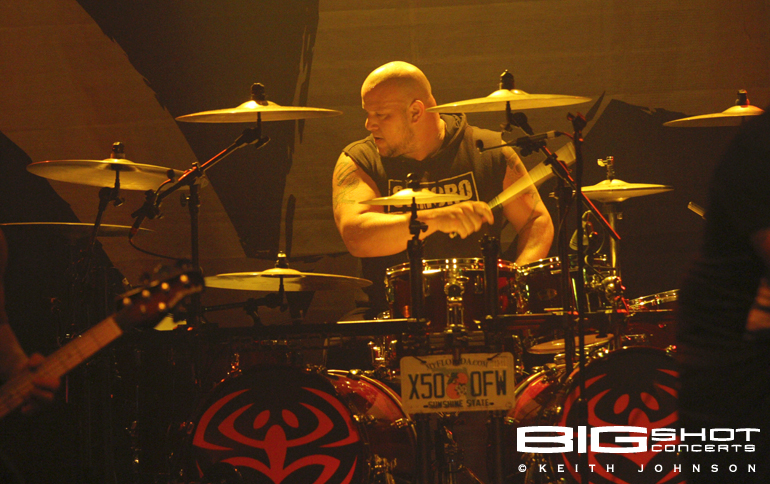 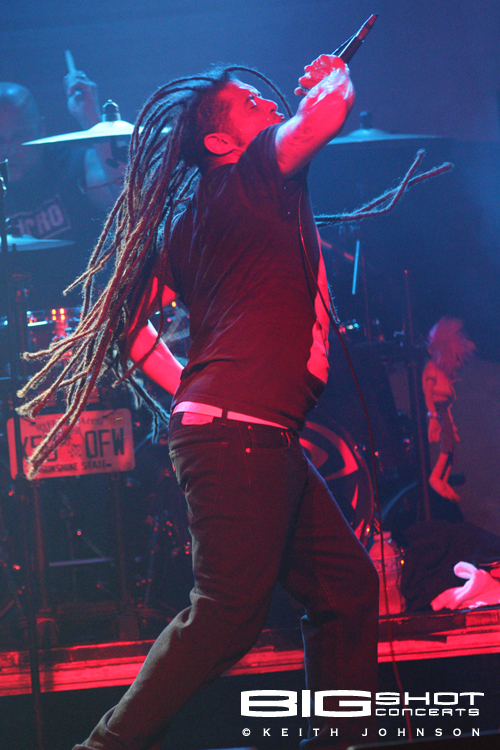 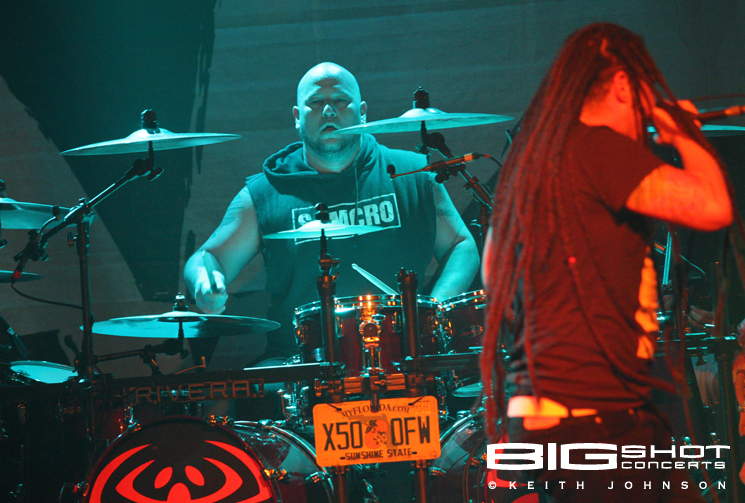 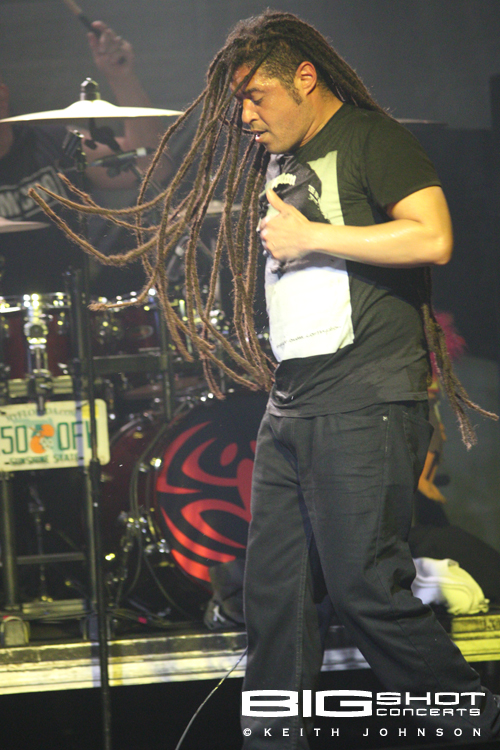 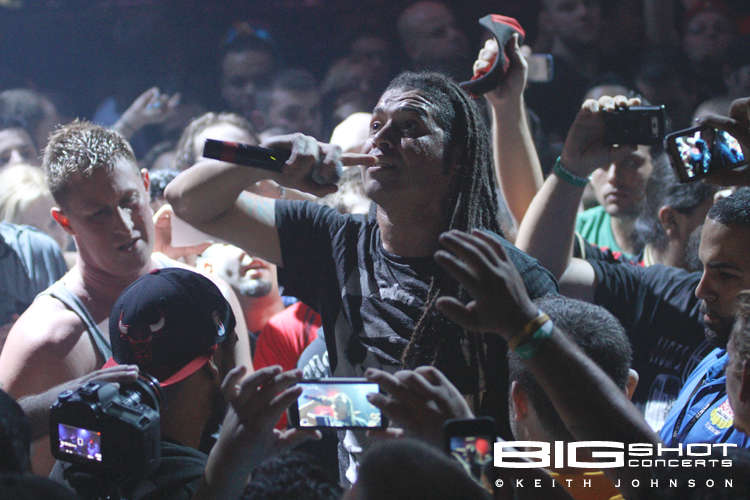 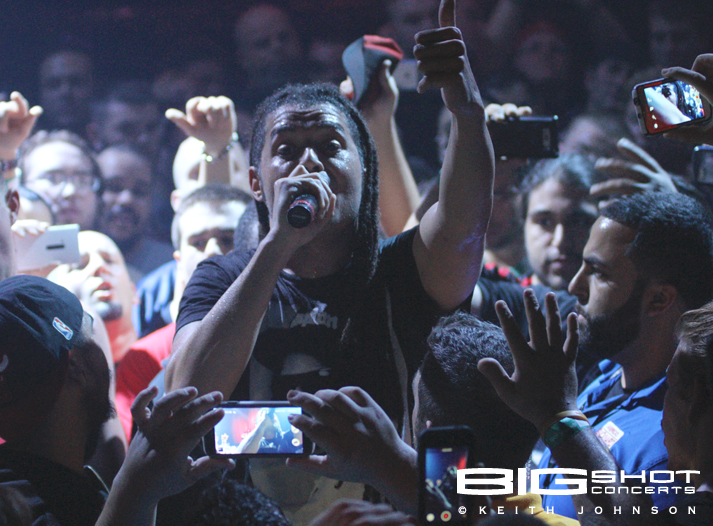 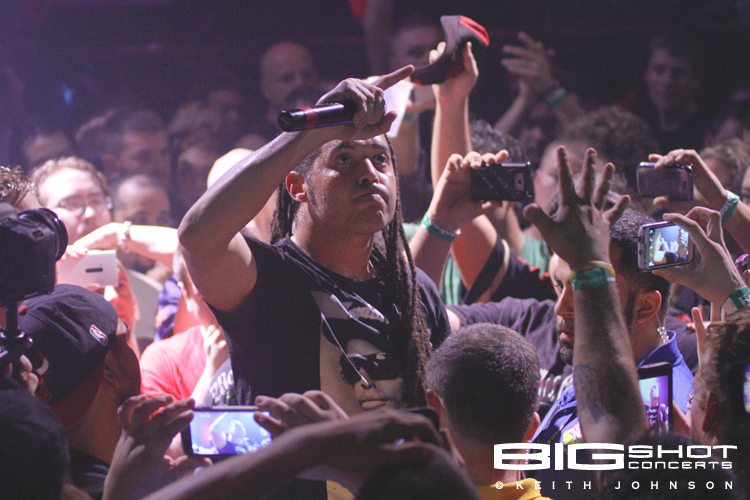 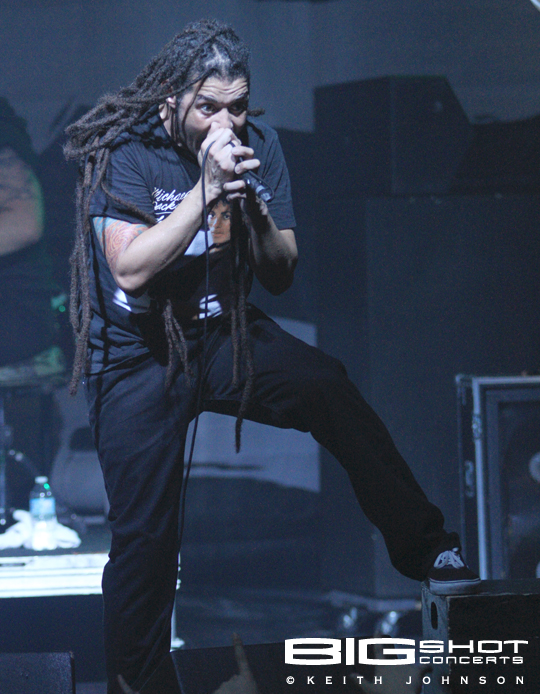 Walk Off The Earth

Walk Off The Earth