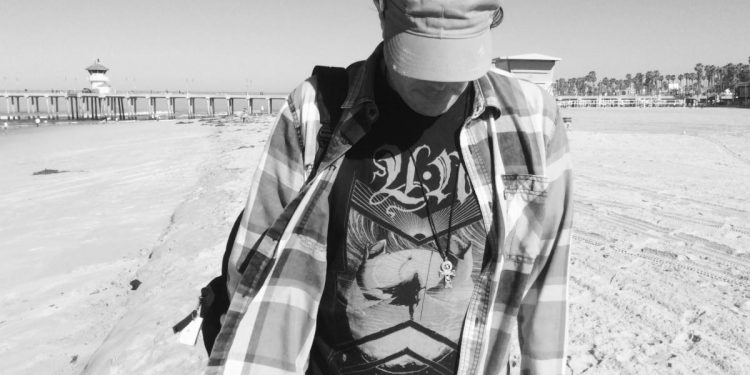 The two-song EP — divided simply into ” Drone Relief I” and “Drone Relief II” — was produced, mixed, and mastered by Jones and is the intended companion to Drone Box, released via Scry Recordings in 2019. The work features a heavy emphasis on the tanpura, a long-necked plucked string instrument, originating from India, found in various forms of Indian music. The tanpura does not play melody but rather supports and sustains the melody of another instrument or singer by providing a continuous harmonic bourdon or drone.

Comments Jones, “Drone Relief is the second album by NOISEPOETNOBODY that is dedicated to the traditional Eastern drone systems of the tanpura. Further explorations in mixing avant-garde and dark ambient sonic styles with tanpura tempos and tunings originally composed for sitar raga. As with Drone Box, this set of sounds also creates the illusion of consistency while subtle constant change is the only true binding force. Intended as a relaxation tool for those of us that require upon occasion an audio escape that refrains from pushing any predetermined narratives, it aims to allow the mind to travel freely into phases of subconscious abstract fantasy.”

Drone Relief is out now and available digitally at THIS LOCATION. 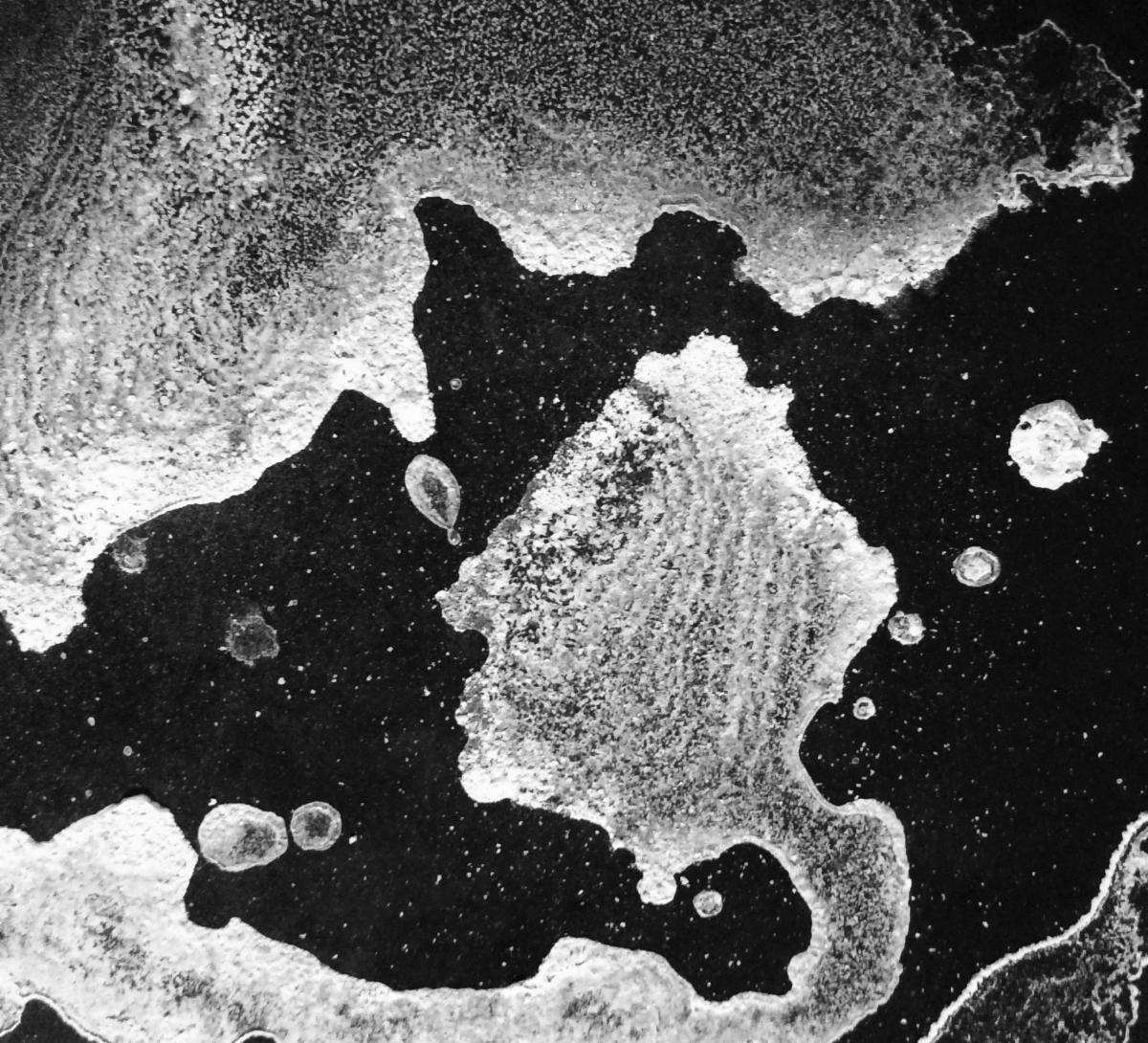 For well over fifteen years, Casey Chittenden Jones has been soundtracking the collapse of civilization under the moniker NOISEPOETNOBODY utilizing homemade instruments, synthesizers, field recordings, and modular equipment to create haunting, discordant, and broken sounds to express the need for creativity in a dying ecosystem.

Most commonly associated with the genres experimental, minimalism, noise, industrial, and drone, his solo works and collaborations have been released by Scry Recordings (Drone Box, 2019), Lens Records, and Public Eyesore, among others. NOISEPOETNOBODY has participated in numerous festivals and series including NorCal Noise Fest, Eugene Noise Fest, Olympia Experimental Music Festival, and Modular On The Spot. Jones also originated the Driftwood Orchestra, Seattle Dismal Fest ,and currently joins Peter Keller in the duo Dosenöffner.