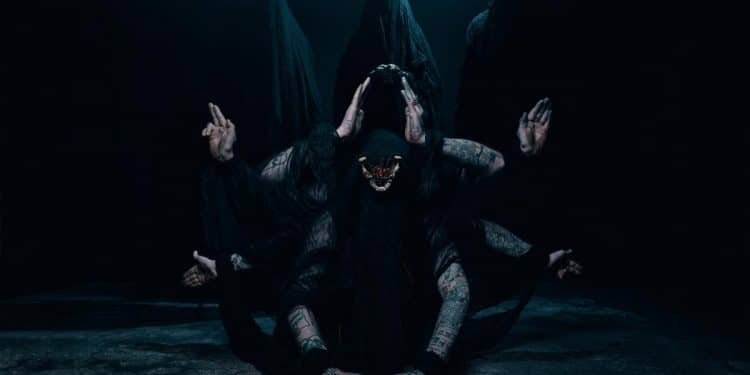 Born on the cusp of the death of western civilization, Nixil is the expression of the deep existential frustration of four individuals in collaboration, wielding music and art as a powerful manifestation of strength in chaos and a defiant middle finger to the suffocating grip of a toxic and crumbling world.

Recorded and mixed by J. Robbins (Clutch, The Sword, Government Issue) and mastered by James Plotkin (SunnO, Thou, Electric Wizard), All Knots Untied is a manifestation of chaos, rage, strength, and despair. Across six sordid psalms, Nixil spews forth a swirling alchemical cocktail of varied sources, creating a sound from which one might be reminded of the weirder side of Mayhem, the atmospheric expansiveness of French avant garde black metal a la Blut Aus Nord or Glorior Belli, and the moody, gothic depression of Bethlehem, connected by a powerful, driving rhythm in the filthy spirit of crust punk and tinged with occult psychedelia. “Our aim is to strip away the illusions and limitations of existence through an honest and sincere appeal to the art, magick, and potential of black metal.” While the lyrical subject matter is not directly political, given the current political climate — both in the world at large and within underground metal — Nixil takes a firm and unwavering stance against fascism in all its permutations.

In advance of the release of All Knots Untied , Nixil today unveils the visual accompaniment of first single, “Deaths Of Our Own Design.”
The band comments, “‘Deaths Of Our Own Design’ is a treatise on the necessity of continuous self-sacrifice of the mundane ego. If one is to advance upon the spiritual path of the undoing of ‘All,’ one must be ever ready to seek out and slay the perceived ‘I,’ which is being tenaciously reborn day by day, moment by moment. The video is a moving sigil and descriptive of this gnosis, seeking to inspire those with the eyes to see to draw the knife across the throat of self until there is indeed nothing left to kill…”

View “Deaths Of Our Own Design”

All Knots Untied will be released digitally. For preorders, visit the Nixil Bandcamp page at THIS LOCATION. 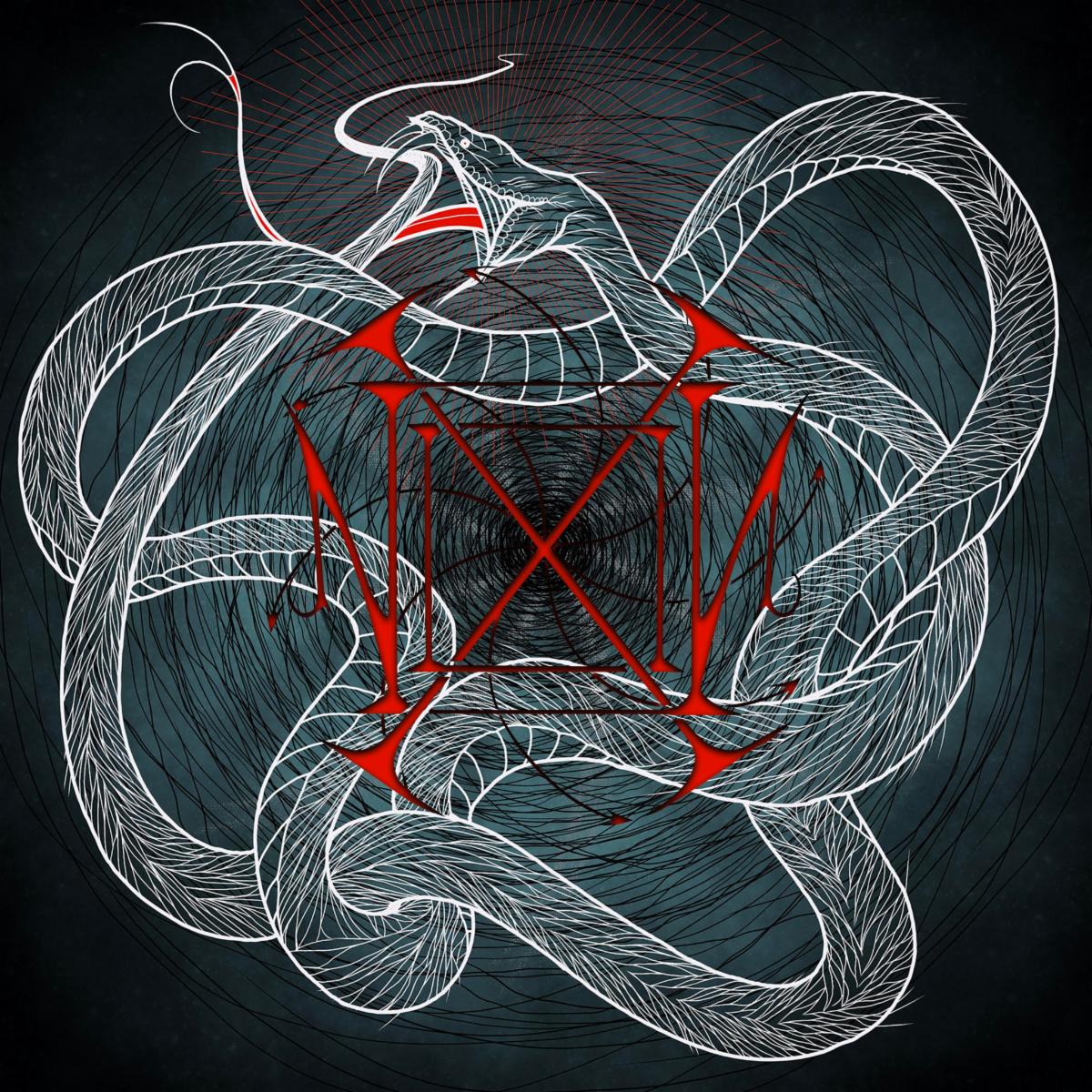 1. Black Earth Within
2. Deaths Of Our Own Design
3. Make Me The Voice
4. All Knots Untied
5. May This Flame Flicker Out
6. Unimpeded By The Weight