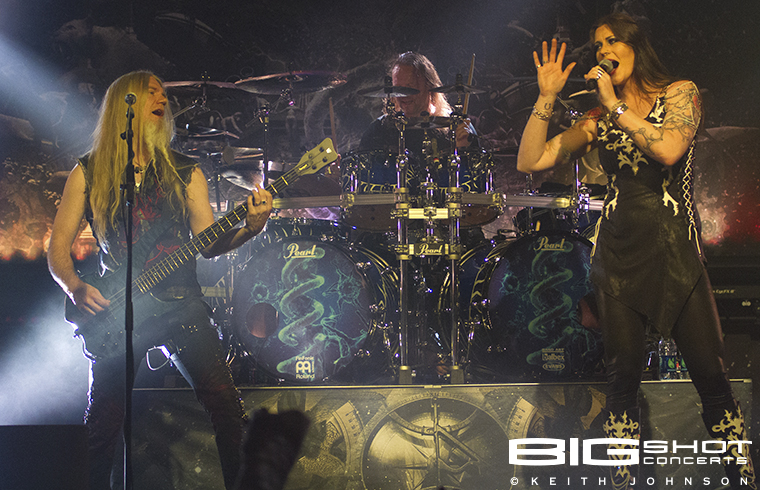 For nearly two decades, Nightwish has been releasing records and touring the world. During their musical journey they’ve said farewell to bandmates — and picked up new members along the way. In 2012, Floor Jansen (After Forever & ReVamp) stepped in to take the reigns as the band’s new vocalist. Floor’s performance at Revolution Live proved that her style could easily adapt to early Nightwish songs. Her singing and stage presence also brought an exciting element all her own to the band. And that dynamic made for one hell of a concert experience.

The musicians behind the songs were founding member Tuomas Holopainen on keyboards, bassist/vocalist Marco Hietala, Emppu Vuorinen on guitars and drummer Jukka Nevalainen. 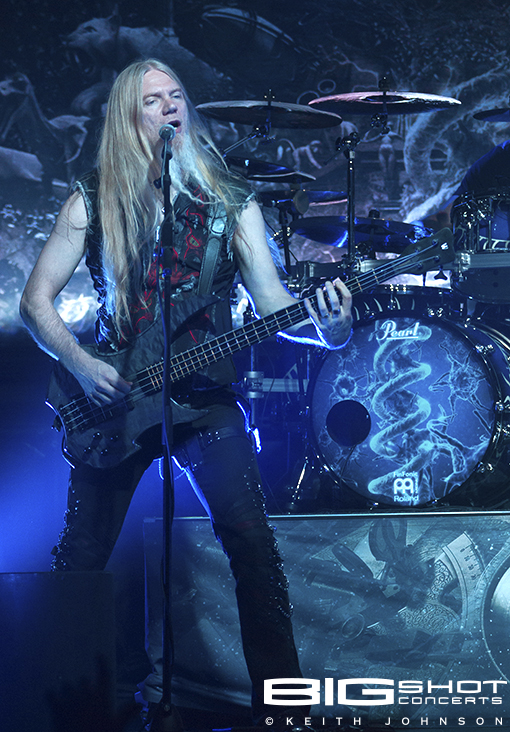 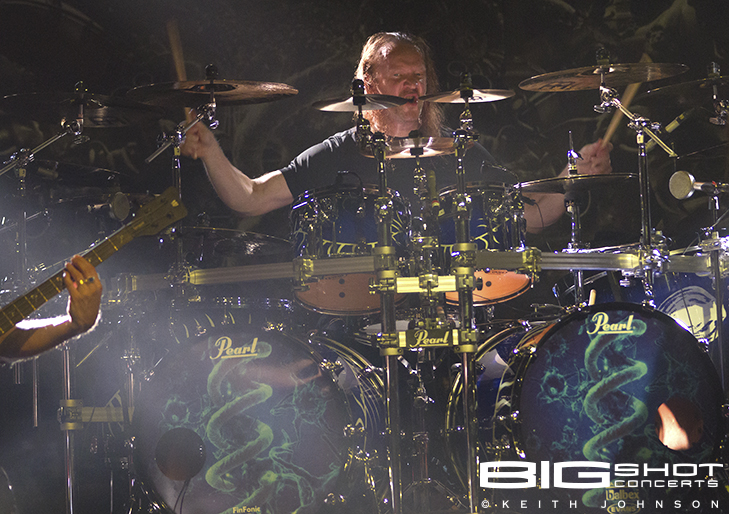 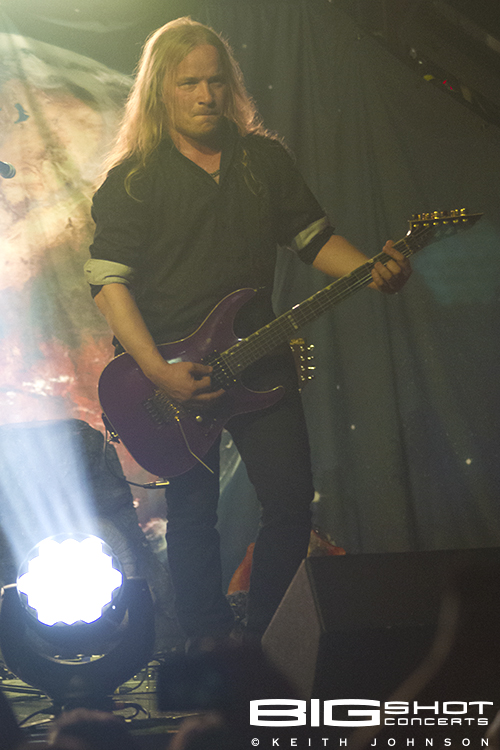 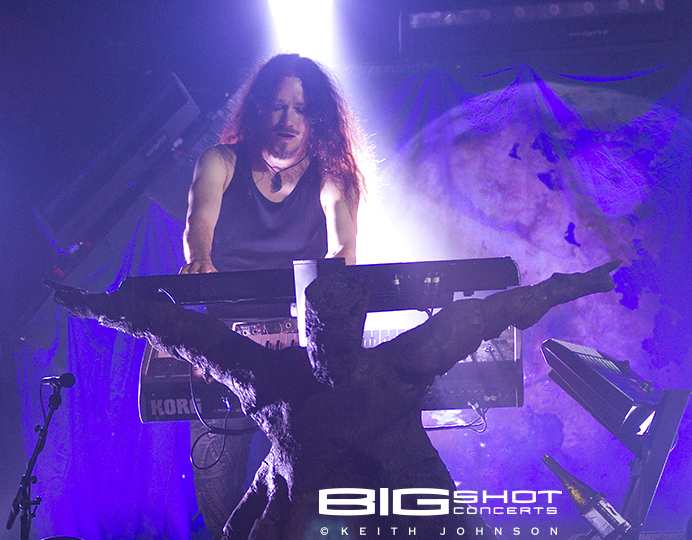 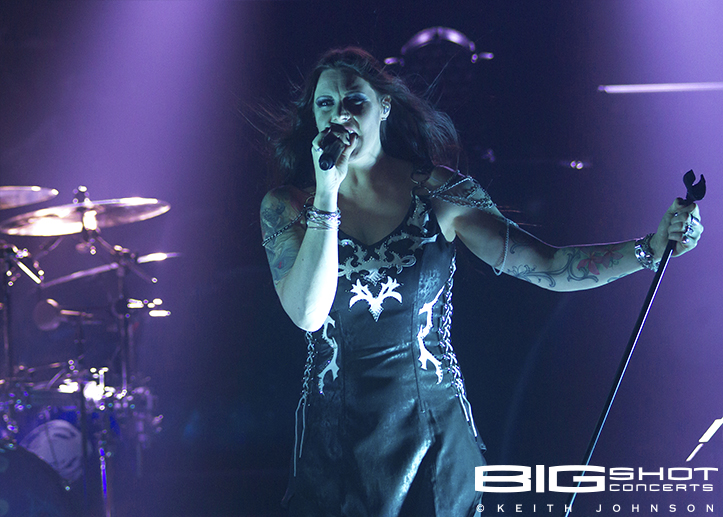 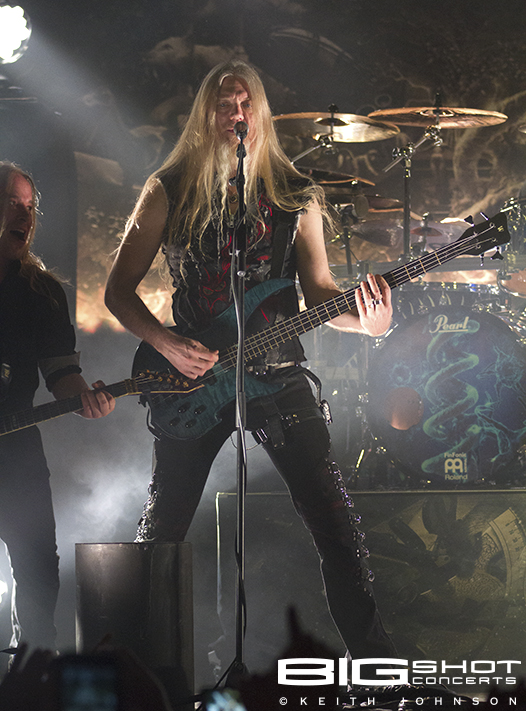 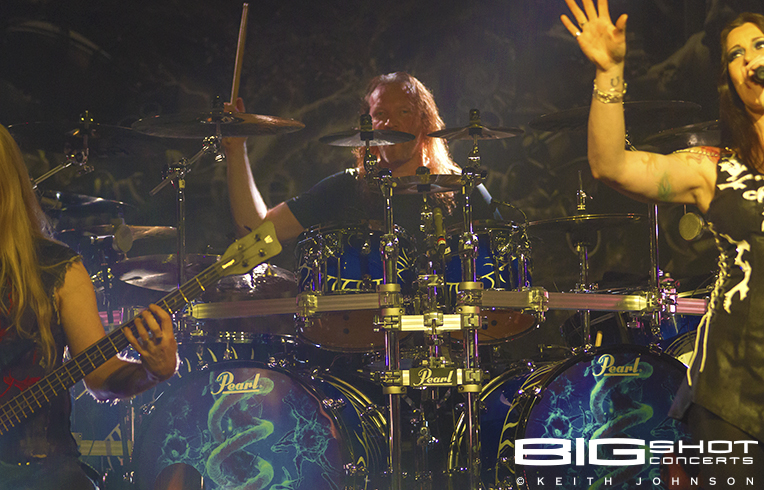 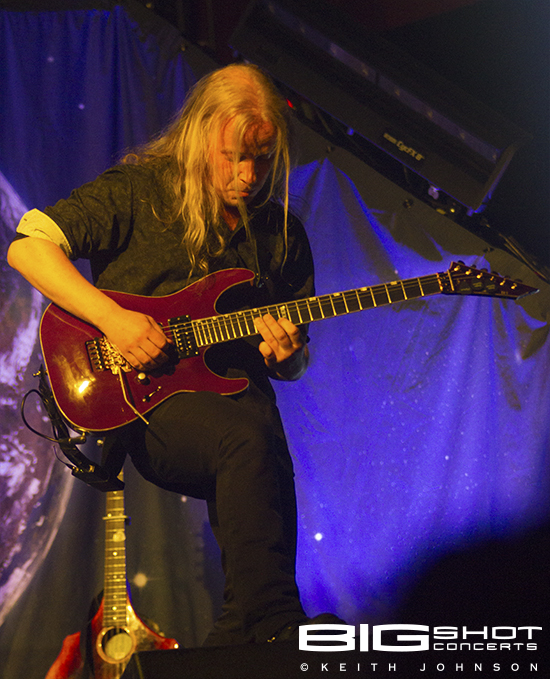 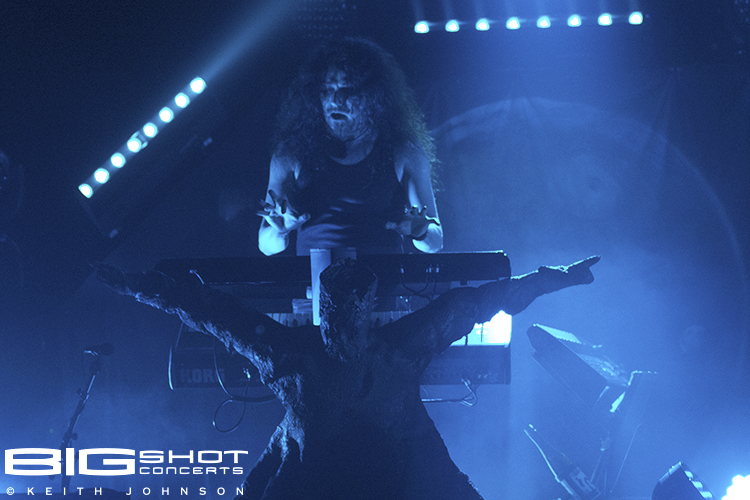 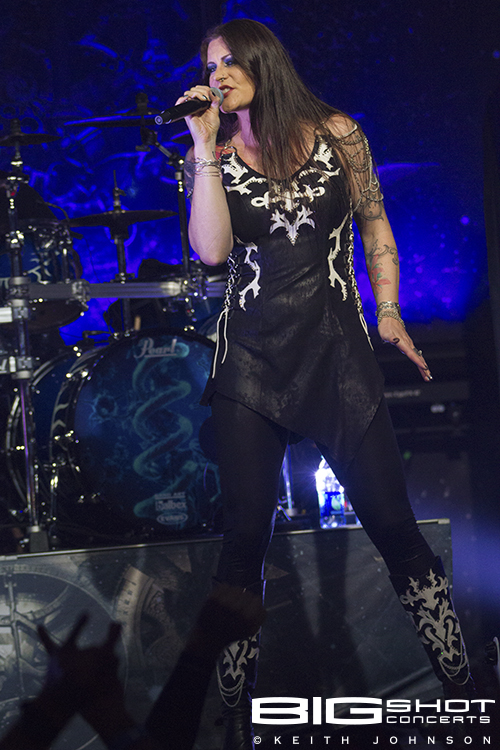 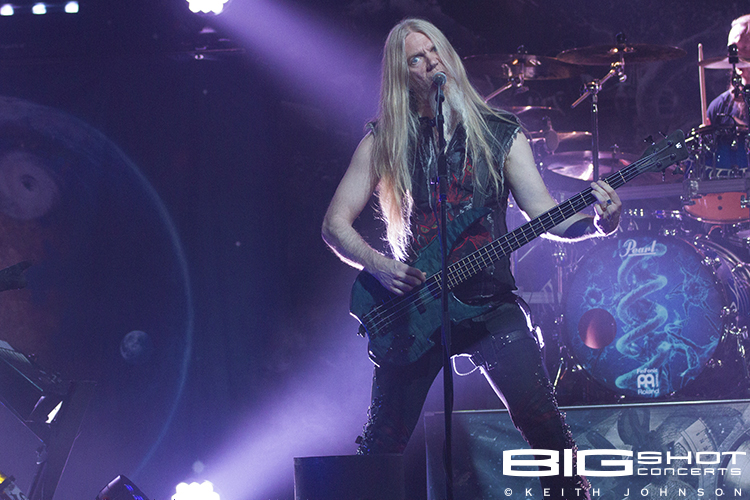 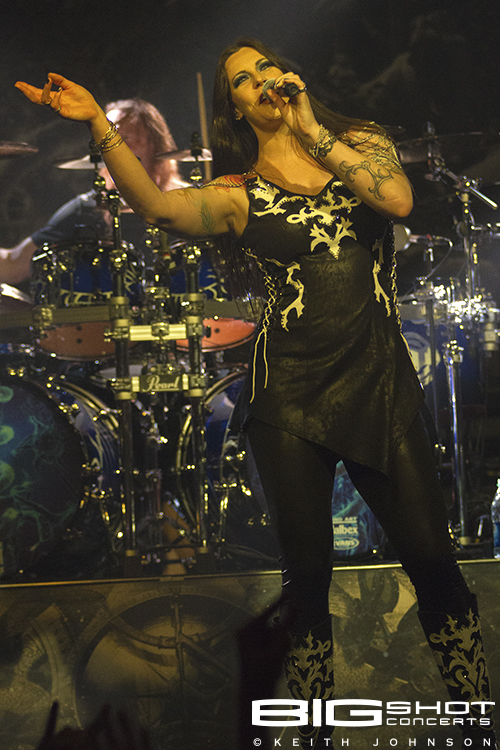 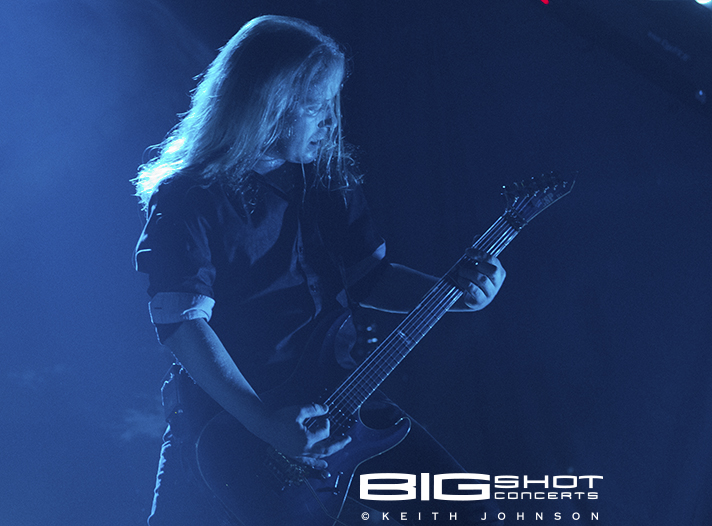 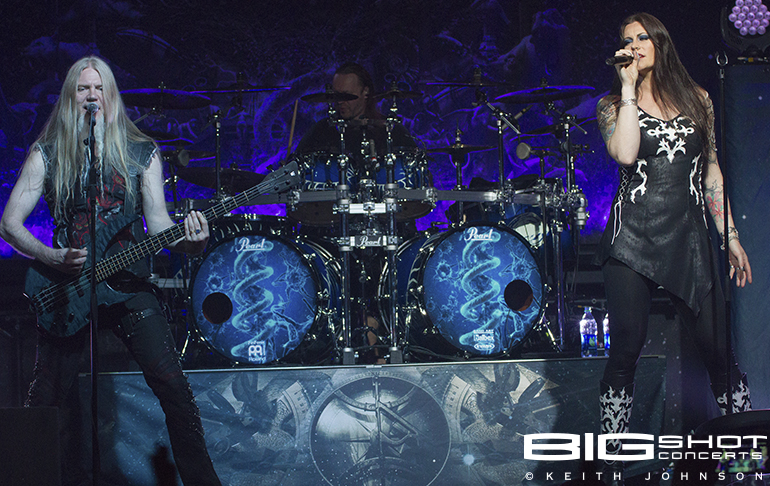 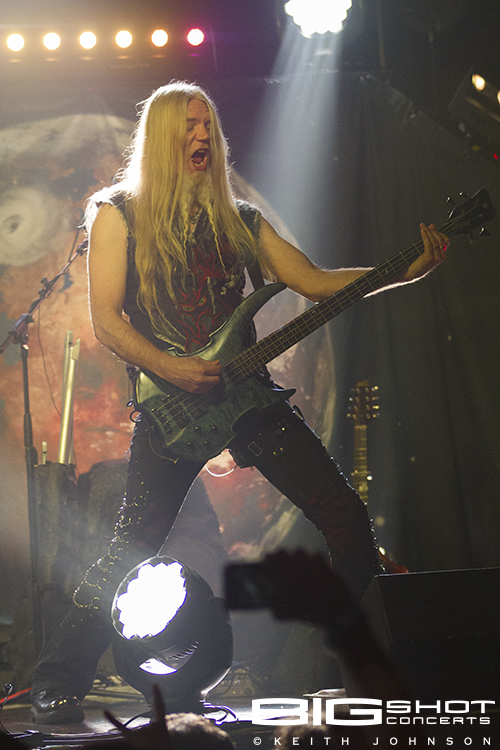 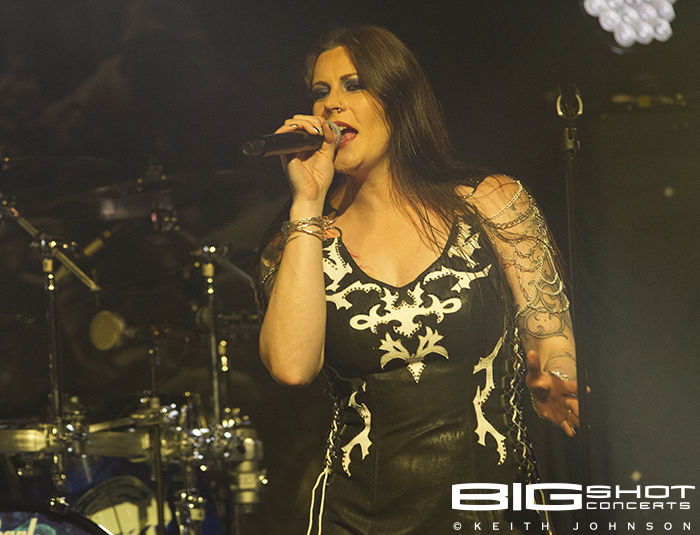 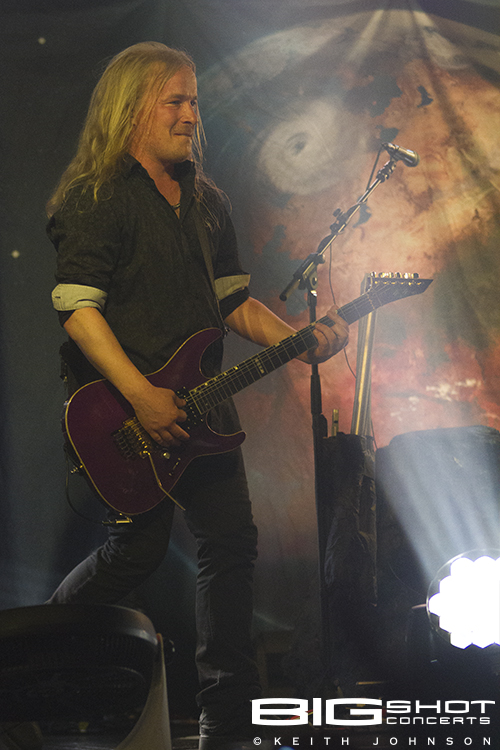 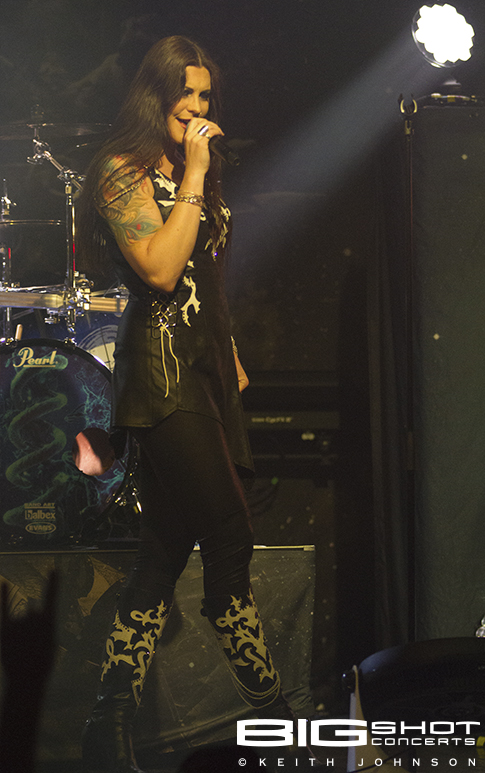 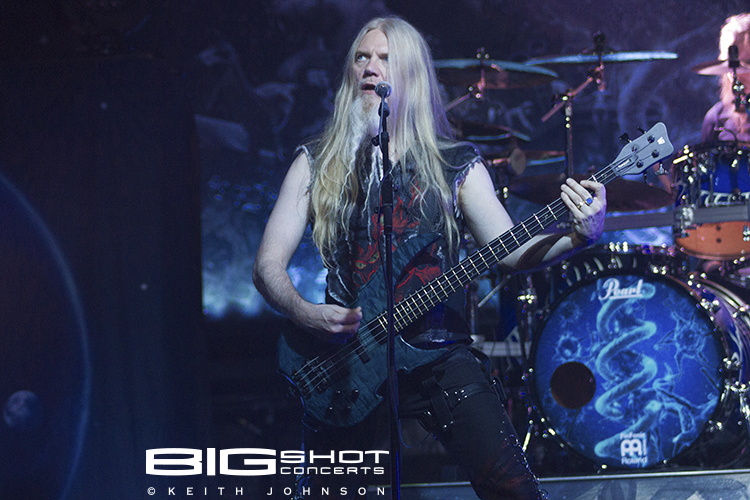 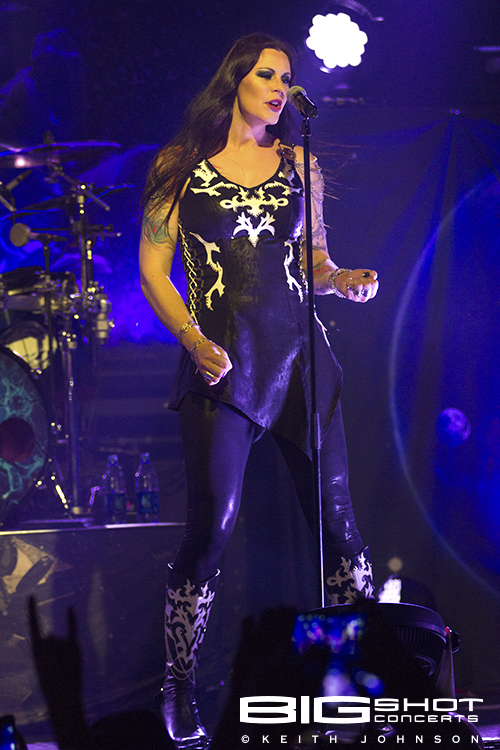