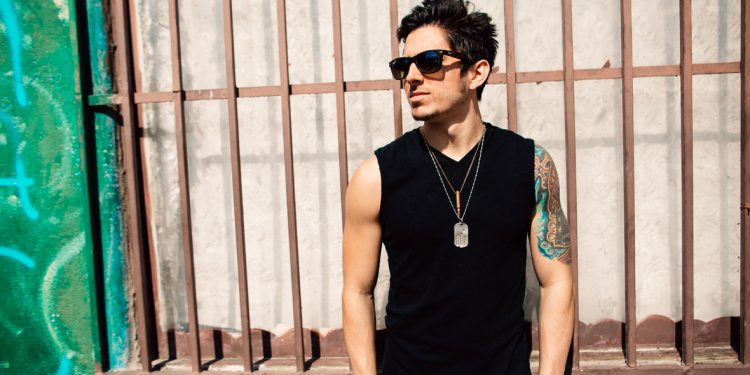 Austin Ingerman single “Diesel Fuel” is the first release as a solo artist from the lead guitar player for the band New Years Day. An accompanying video via Intercept Music Plus is also available.

“Diesel Fuel” is the first release from a collection of instrumental songs recorded over the last three years in four different studios around the country. This particular one was recorded at the legendary Steakhouse Recording Studios in North Hollywood, California with “The Wizard” Chris Collier (Korn, Fear Factory, George Lynch). 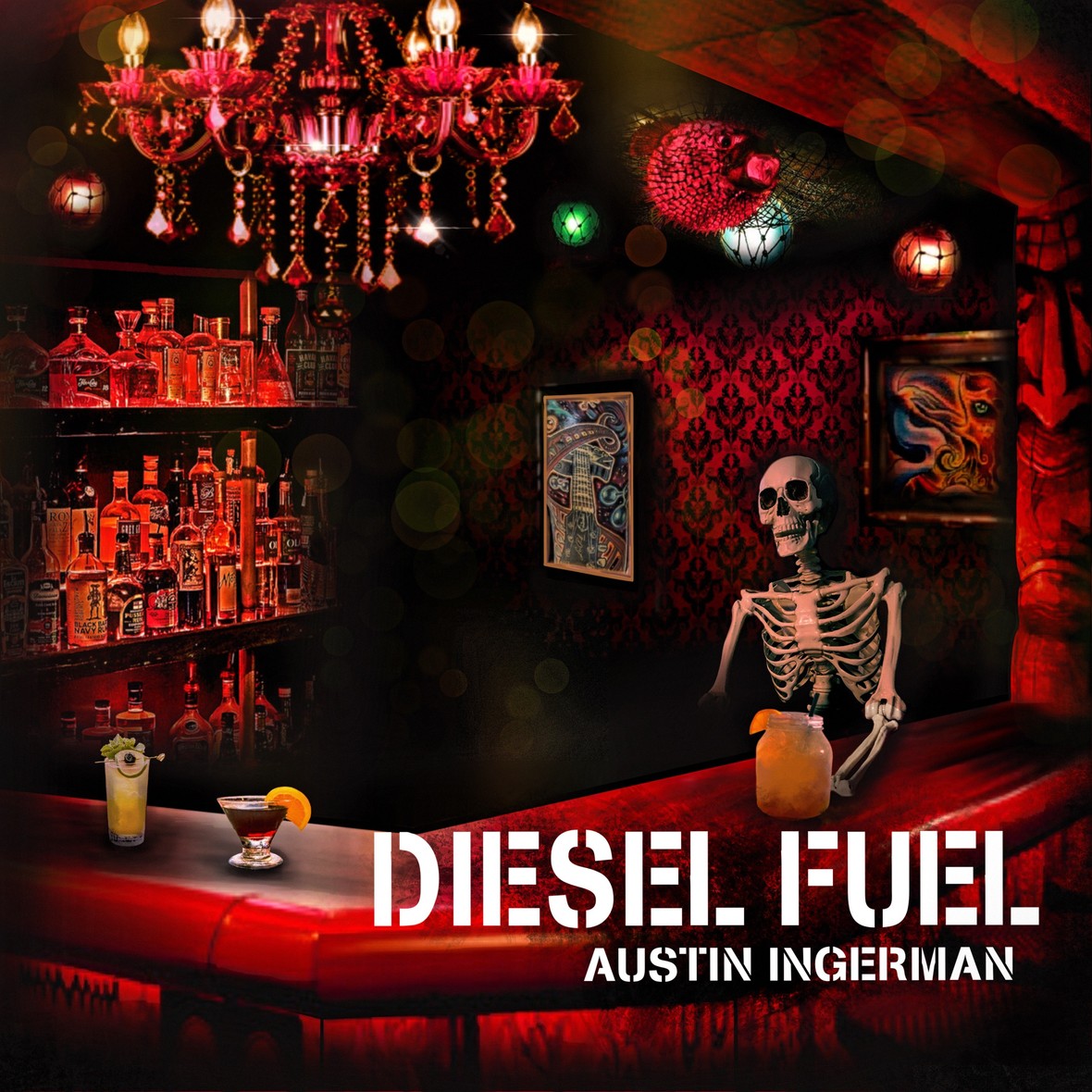 Austin has toured with bands such as Halestorm, Godsmack, In This Moment, Falling In Reverse, and many more. He has played some of the world’s most famous venues and festivals such as the Alexandra Palace in London, and Download Australia.

Austin started playing guitar at age 7 in his hometown of Gainesville, Florida. At 17 he got the opportunity to start playing out professionally in working cover bands. He toured the southeast playing the hottest clubs, festivals, private parties, and arenas for about 6 years before moving out west.

At age 22, he moved to Los Angeles, California to attend the world famous Musicians Institute. After moving to L.A., he was chosen to do a video with BOSS to debut their brand new Katana amplifier line. BOSS also hired him as a demo artist at NAMM 2017, 2018, and 2020. In December of 2017 he graduated from Musicians Institute with an AA in guitar performance, and received the award for “outstanding player of 2017”. He is currently recording, and releasing new solo material with the help of drummer James Renshaw and Producer/Engineer Chris Collier. 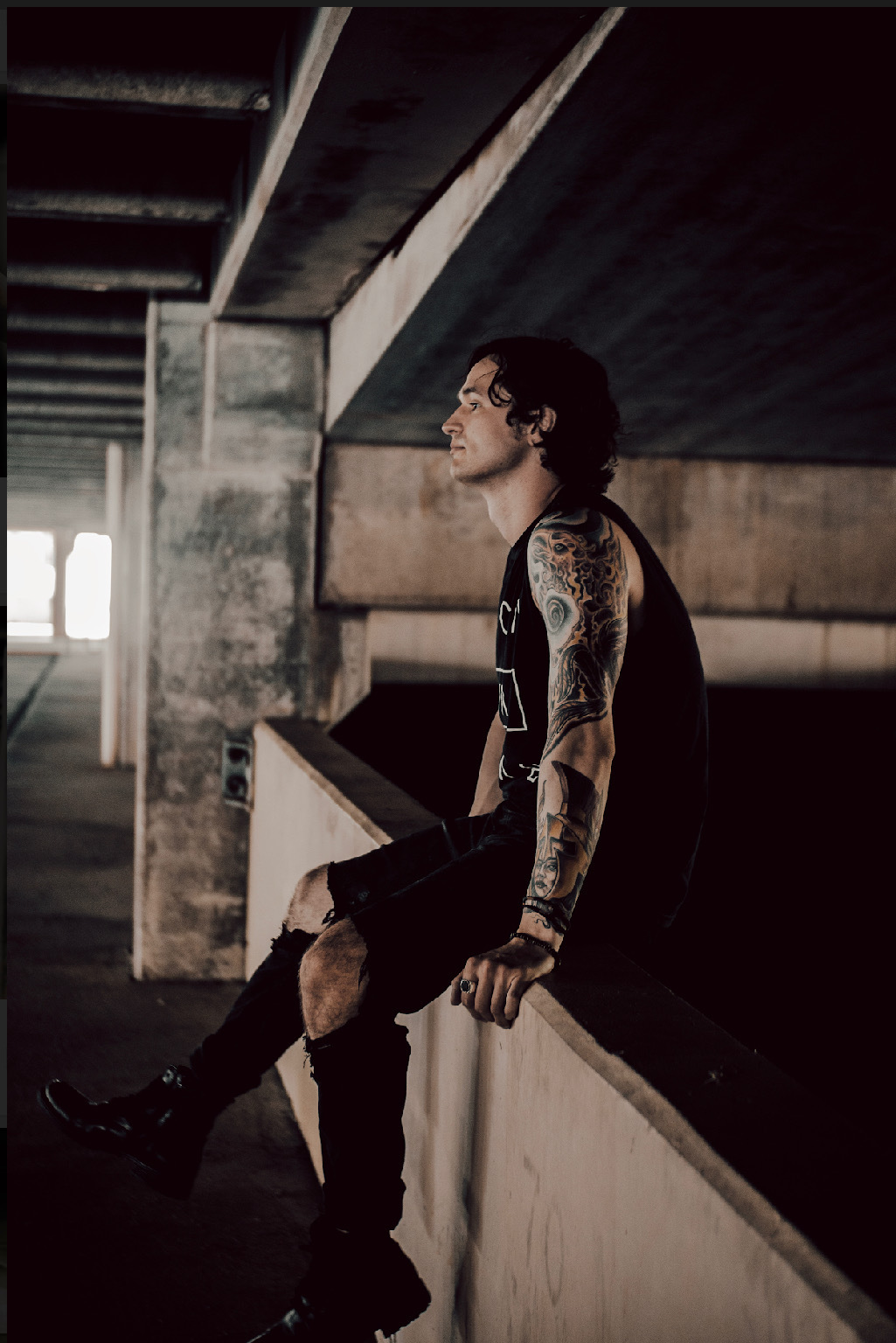