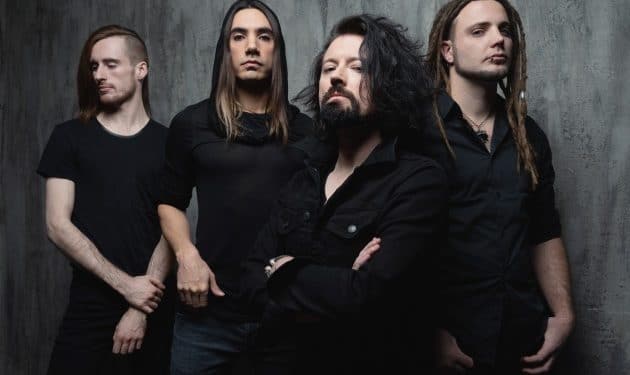 Neonfly signs with German powerhouse label Noble Demon, who will release the band’s highly anticipated upcoming full length record The Future, Tonight on June 18th. With two critically acclaimed albums under their belt, Neonfly have been storming festival main stages, and touring as the main support band for some of Rock’s biggest names, including Alice Cooper, Dragonforce, Anvil, Gamma Ray & Magnum, since 2011. Their wildly dynamic live performances combining ferocious musicianship, a frenetically energetic front man, and a fire-breathing guitarist have earned them a growing reputation as a compelling musical & visual live draw.

“This album has dominated our lives for the past 5-6 years. We’ve put so much time, money and effort into it, and we did it because we really feel like this is the best and most important album of our careers. With the stakes being so high, it was extremely important for us to work with the right group of people for its release. Noble Demon is a relatively new name. But Patrick, the head of the label, has been in the business for years. He’s really passionate about the bands he works with, and he was recommended by pretty much everyone I know in the business. So far everything’s worked out great. I think we found the right partners to take the band to new heights, and I’m really excited for the future. I think this will be the start of a long and fruitful collaboration!”

In anticipation of the upcoming full-length release, Neonfly have forged a creative relationship with renowned Instagram star and fetish goddess, Dani Divine, who graces and defines the band’s brand new single and music video: a cover of the 1970’s Shocking Blue classic “Venus” accompanied by a tongue in cheek video homage to female empowerment. The Neonfly cover track was produced by Grammy award nominated producer Romesh Dodangoda (Bring Me The Horizon, Motörhead), with keyboards and orchestra produced by Miro Rodenberg (Avantasia, Kamelot) and the video features a stand-out performance from the divine Ms Divine who gives the band short shrift throughout. Furthermore, and even if you don’t expect it, Dani not only shines with a breathtaking performance, but also makes her vocal debut in “Venus”, which gives the whole song a very special and unforgettable touch:

“When I first heard about the idea, I was psyched about the song choice! I have a thing for sexy metal covers of cheesy songs. This was my first time professionally recording vocals, and I enjoyed it so much! Shooting the video with the guys was a full day of non-stop hilarious shenanigans – all the while channeling my inner ‘Venus’ dressed head to toe in latex.” Dani Divine explains. 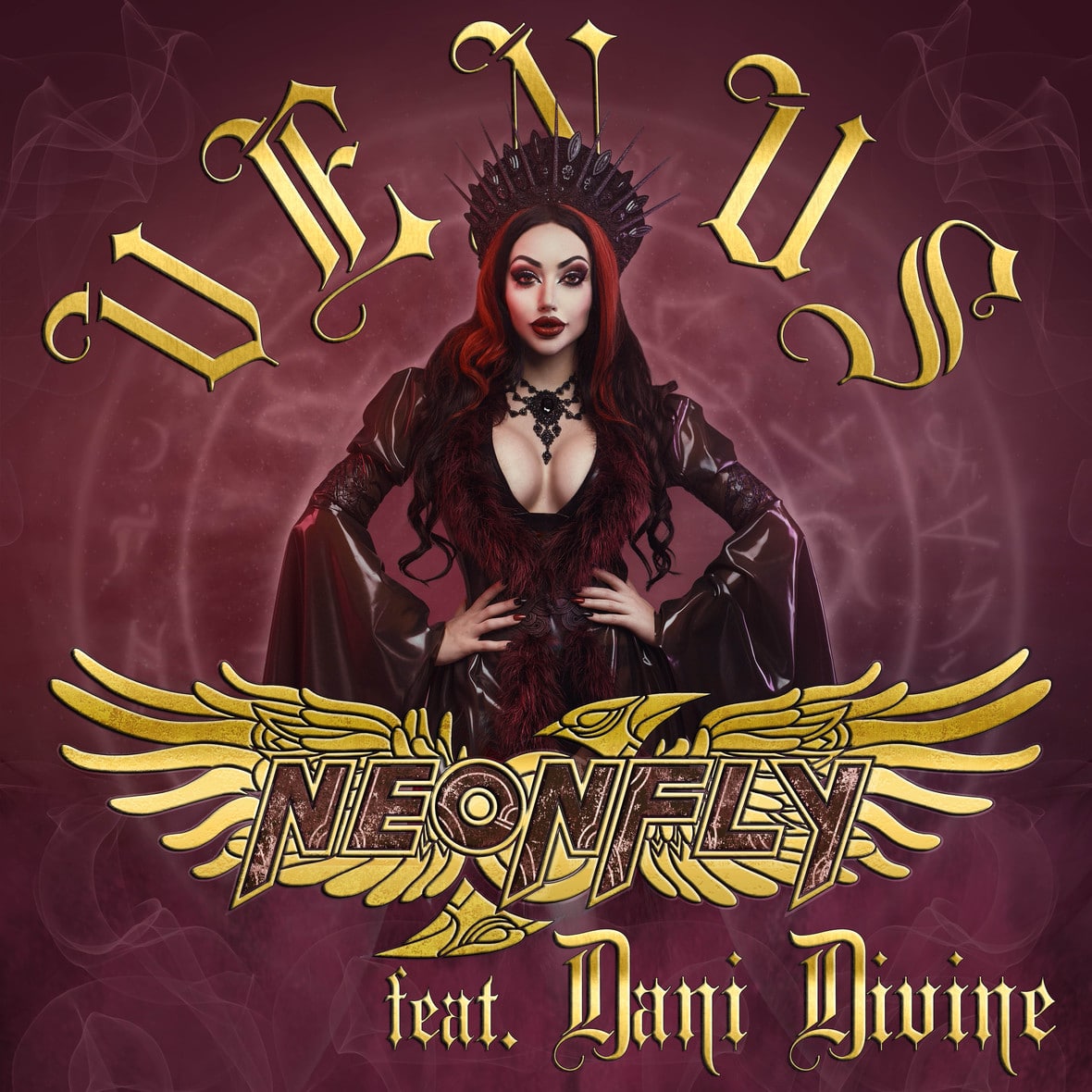 Furthermore Frederick Thunder adds:
“Last year during lockdown, we were releasing some fan-picked acoustic covers on YouTube, and this was one of the songs that was suggested. I started working on the arrangement, messing around with some ideas on the acoustic guitar… I like to mess around with covers. I like to come up with my own version, and to offer something different and unique, rather than just a carbon copy of the original. So I came up with some really metal riffs, and then I came up with this dark, moody interlude in the middle, and I thought: ‘Wouldn’t it be fun if I wrote a little paragraph and managed to convince Dani Divine to play the part of Venus in the song? But then we’d have to do a full band cover of this, not just an acoustic…’ so I texted Dani, told her about the idea… and on the music video you can see exactly what happened next!”

Feature by Photo by Paul Harries

Flying Cupid Releases Animated Video for "Into the Light"