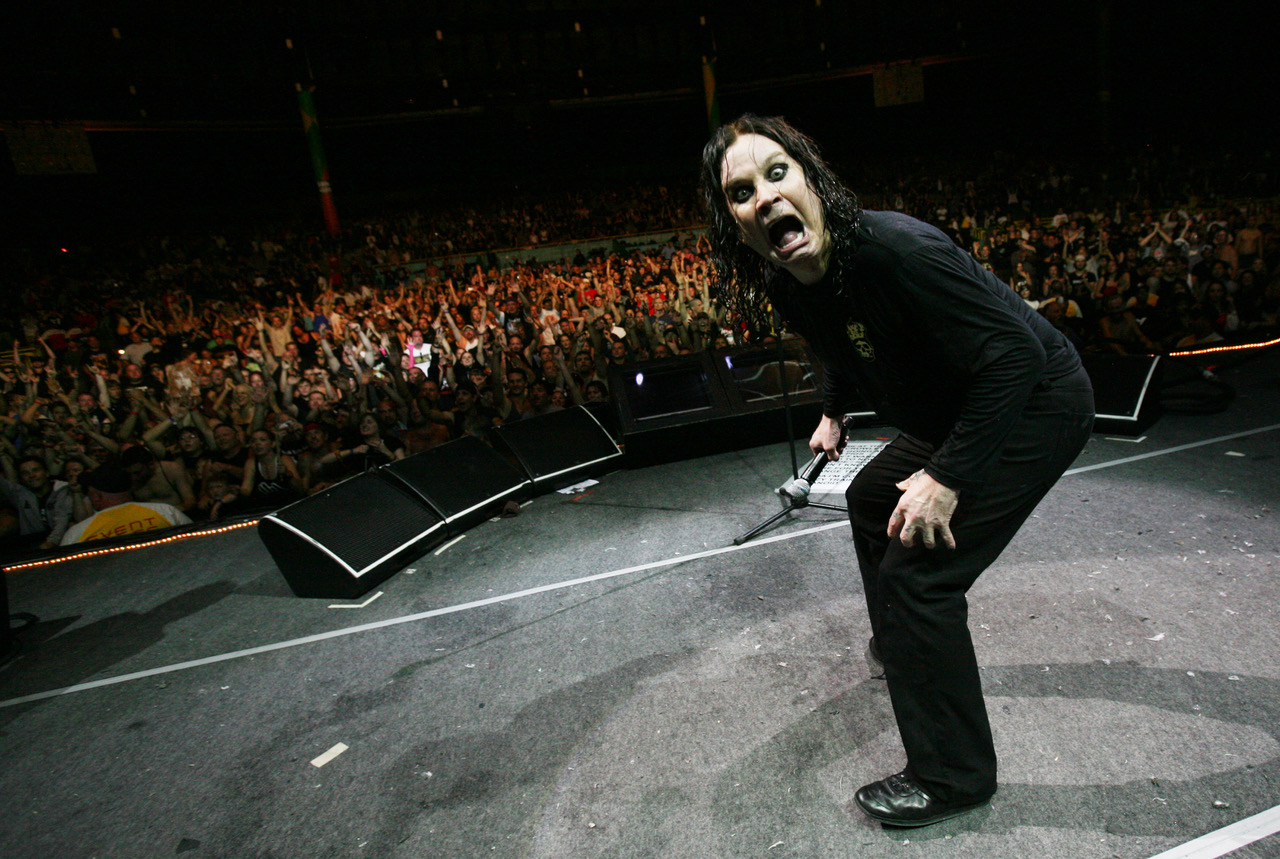 For its 6th year, Monster Energy’s Fort Rock moves to its new home at Markham Park in Sunrise/Fort Lauderdale, Florida, expanding its capacity and providing a bigger Fort Rock experience in 2018 and beyond. In association with the Underground Lauderdale and Hello Sunny programs, South Florida’s Biggest Rock Experience features the genre’s top artists performing on two stages during the two-day festival.

The daily band lineup for Monster Energy Fort Rock is as follows (subject to change):

Godsmack’s Shannon Larkin exclaims, “Hey Ft. Lauderdale. It’s Shannon from Godsmack, here to announce the band’s return to Fort Rock on April 28th. It’s been a couple years since we’ve played in Florida, and 3 out of 4 of us call the Sunshine State our home, so we are STOKED to jam with all our homies and all the great rock fans that have supported us for 20 years! Get ready to get Smacked!!”

Clay Busch, Vice President of Marketing and Sponsorship for festival co-producers Danny Wimmer Presents said, “Monster Energy Fort Rock is moving to its new home at Markham Park in Sunrise / Fort Lauderdale for its sixth year, as the site provides a larger space and room to grow, which will allow us to provide attendees with a bigger Fort Rock experience. We truly appreciate the support shown by Fort Rockers over the past five years, and encourage fans in the Fort Myers / Naples area to join us again in 2018 just across Alligator Alley.”

“Heavy metal music is loved the world over,” says John Valentino, Senior Vice President, AEG Presents Southeast. “Its appeal is global and it has no boundaries. We welcome fans of all cultures to come rock with us in Fort Rock’s new home at Markham Park.”

Noelle Stevenson, Vice President, Film, Music, Entertainment & Creative Industries for the Greater Fort Lauderdale Convention and Visitors Bureau said, “We are thrilled to welcome Fort Rock to Broward County, FL. We look forward to our long term partnership with the festival as part of our Hello Sunny’s Underground Music program.”

General Admission and VIP tickets (including ticket bundle discounts), as well as hotel packages go on saleFriday, December 8 at Noon EST. Initial ticket prices will be as follows:

Monster Energy Fort Rock is produced by Danny Wimmer Presents and AEG Presents and is part of the World’s Loudest Month concert series, which features the biggest names in rock music performing insix U.S. events in distinct atmospheres during five consecutive weekends in April and May of 2018.

Monster Energy Fort Rock is fueled by Monster Energy. Additional 2018 sponsors include: F.Y.E.,Underground Lauderdale, and Hello Sunny, with more to be announced. 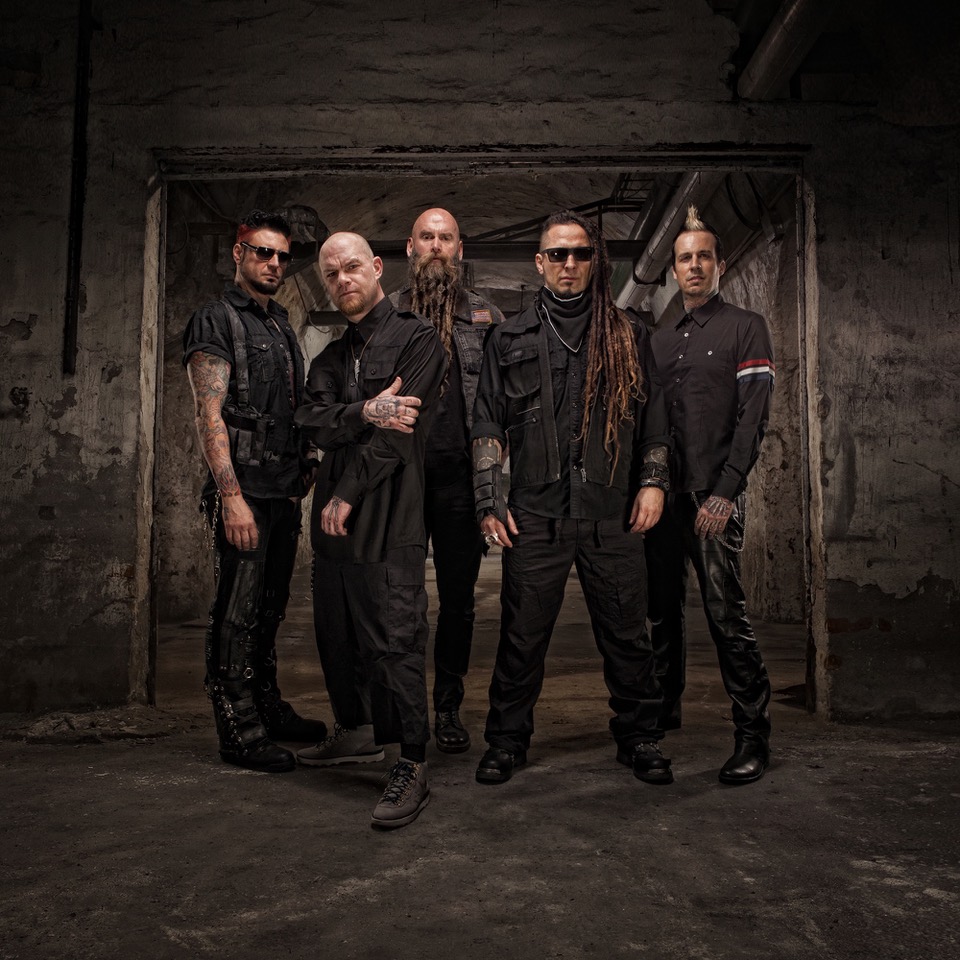 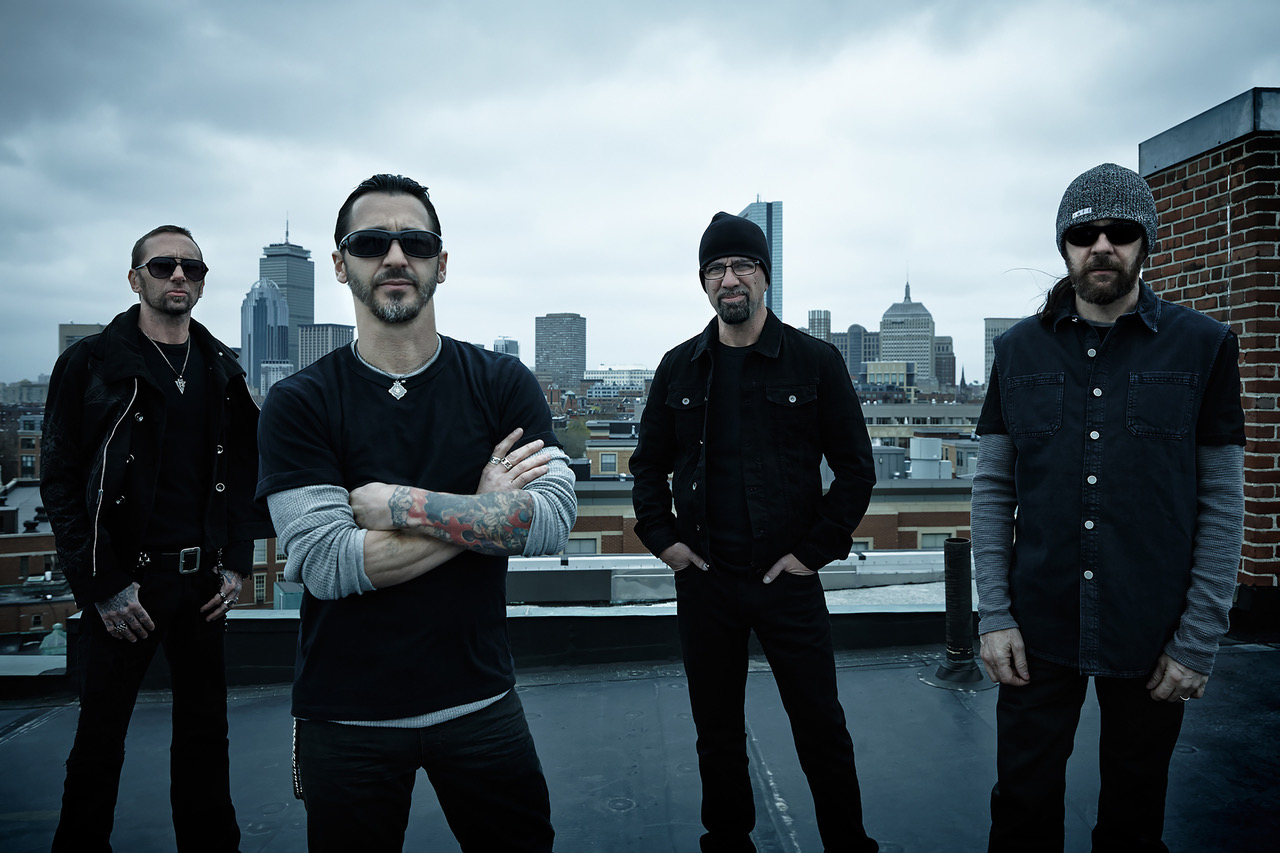