Specially priced tickets as well as VIP packages for Monster Energy Fort Rock 2017 will be available at www.FortRockFestival.com. Fans are encouraged to buy early and save.

More will be announced as the festival gets closer.

Here are comments from some of the Monster Energy Fort Rock artists:

The Offspring headlined the very first Fort Rock and they’re returning to rock the fifth year celebration. Lead singer Dexter Holland had this to say: “We are thrilled to return to Fort Rock. Florida crowds are some of the best in the world!”

“Fort Rock festival is coming again guys! Hailing from Chicago, IL, we always look forward to heading down south to Florida to warm up, stretch our legs and hopefully still head bang our way right into, or right through your hearts! Yes indeed, we will see you soon,” said Pete Loeffler of Chevelle

“We’re stoked to be kicking off the World’s Loudest Month at Fort Rock with Alter Bridge, said Myles Kennedy. It’s gonna be epic so — don’t miss it!”

“Fort Rock turns 5 this year, and South Florida’s biggest rock ‘n’ roll getaway is only getting bigger! The hottest acts in rock and metal today get to share the bill with absolute legends like Def Leppard, Soundgarden, A Perfect Circle and The Offspring. We can’t wait to party and kick off the World’s Loudest Month by celebrating five years in South Florida at JetBlue Park this April,” said Clay Busch, Vice President of Marketing and Strategic Partnerships for festival producer Danny Wimmer Presents.

Tickets and VIP packages will are available at online.

Click the Curadora and Cooper Hotel Group links found on the Monster Energy Fort Rock website to book your hotel.

As in the past, General Admission ticket discounts will also be available for active military through Monster Energy Fort Rock 2017 partner GovX (www.govx.com).

Additional Fort Rock 2017 sponsors include: Bud Light, Jack Daniel’s, and FYE, with more to be announced.

JetBlue Park is located at 11581 Daniels Parkway in Fort Myers, Florida and is the spring training home of the Boston Red Sox.

About Danny Wimmer Presents
Since 1993, music industry veteran Danny Wimmer has been producing concerts and festivals, both large and small. In 2011, he formed Danny Wimmer Presents, which now produces several of the largest rock and alternative festivals in the U.S. By combining A-list talent with local cuisine and culture, DWP has become recognized within the industry for delivering the highest-quality entertainment experiences to fans, artists, sponsors, partners and host cities. DWP creates memorable and all-encompassing festival experiences, leaving both consumers and partners with lasting and meaningful impressions. With 580,000 fans attending all DWP festivals in 2015, and 10 billion media impressions, DWP will continue to add new music festivals to its already stellar portfolio, which includes Rock On The Range, Monster Energy Aftershock Festival, Monster Energy Welcome To Rockville, Monster Energy Carolina Rebellion, Louder Than Life, Chicago Open Air, and Monster Energy Rock Allegiance, among others.

About AEG Live
AEG Live is one of the largest live music companies in the world. The company is dedicated to all aspects of live contemporary music performances, including producing and promoting global and regional concert tours, music events and world-renowned festivals. AEG Live operates in North America, Europe and Asia through 16 regional offices that support its tours, which include such artists as Taylor Swift, Paul McCartney, The Rolling Stones, Justin Bieber, Katy Perry and Kenny Chesney; produces or supports over 25 music festivals, including the iconic Coachella Valley Music & Arts Festival; and owns, manages or books more than 60 clubs and theaters. AEG Live presents more than 8,000 shows annually worldwide and conducts business under such globally renowned brands as AEG Live, Goldenvoice, Concerts West, Messina Touring Group, Marshall Arts LTD, and Madison House Presents.

About Southern Hospitality Concessions
Southern Hospitality Concessions is a premier concession company that specializes in food and beverage service for outdoor music festivals. Incorporating a mix of localized cuisine and traditional selections, the SoHo experience is a unique blend of flavors. SoHo designs, fulfills and manages a custom concessions solution for each event. SoHo was founded on the principle that the unique experience of each outdoor event requires a distinct concession approach that is consistent with the vision of the event organizer. SoHo understands that at a live event, food and beverage is not just a service, it is part of the guest’s overall experience.

About Monster Energy
Most companies spend their money on ad agencies, TV commercials, radio spots and billboards to tell you how good their products are. At Monster Energy, we chose none of the above. Instead we support the scene, our bands, our athletes and our fans. We back athletes so they can make a career out of their passion. We promote concert tours, so our favorite bands can visit your hometown. We celebrate with our fans and riders by throwing parties and making the coolest events we can think of a reality. Follow Monster Energy on Facebook. 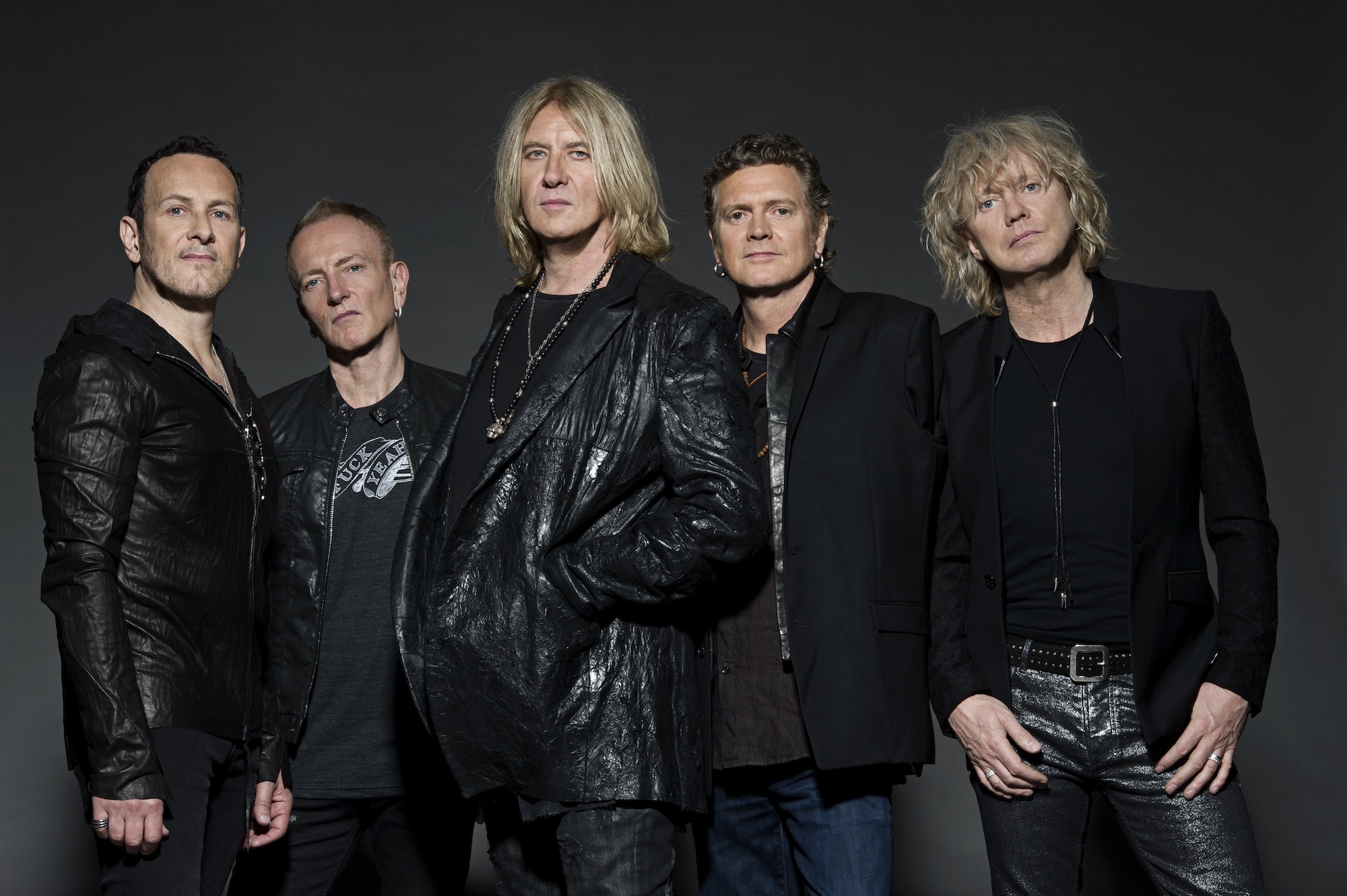 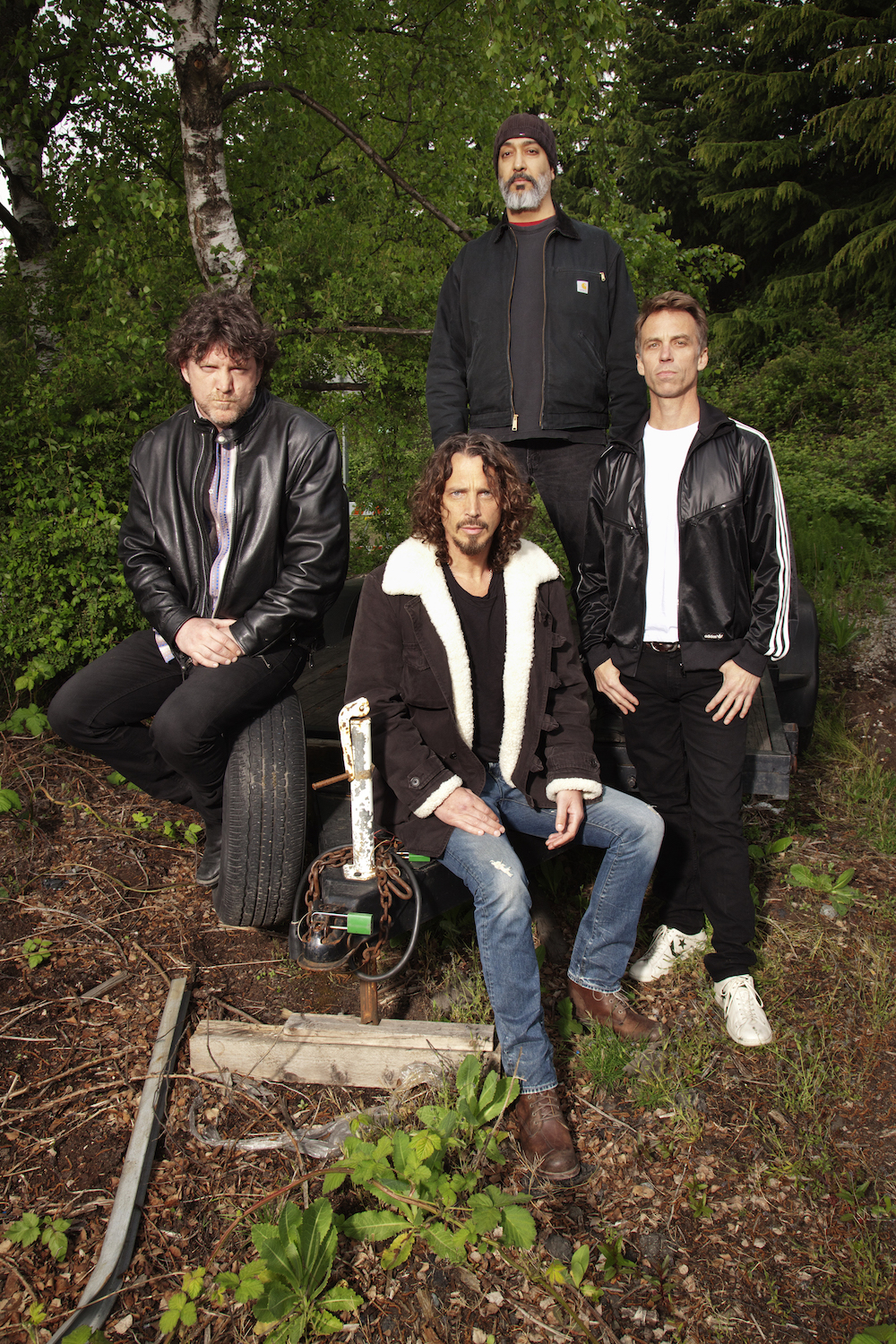 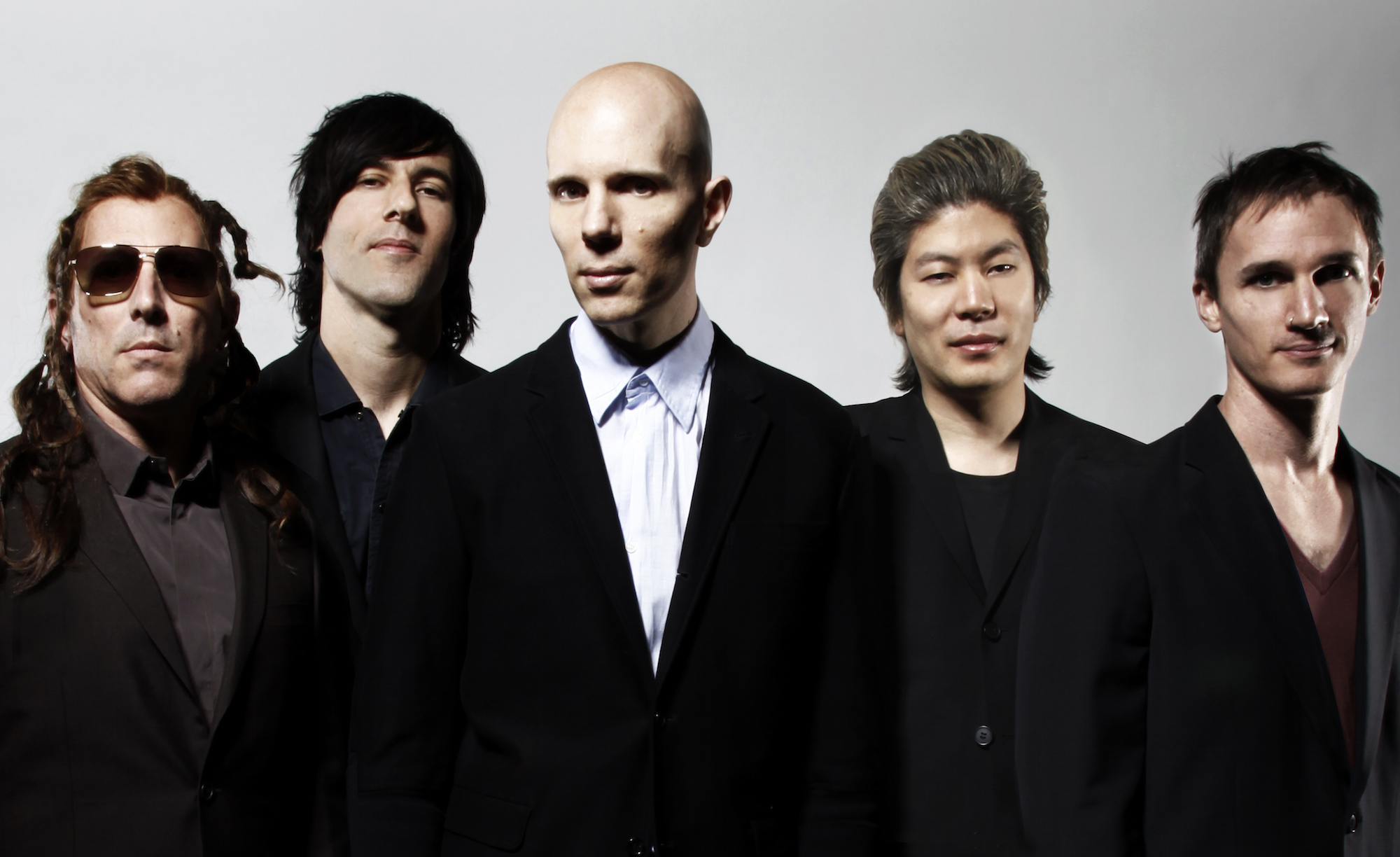 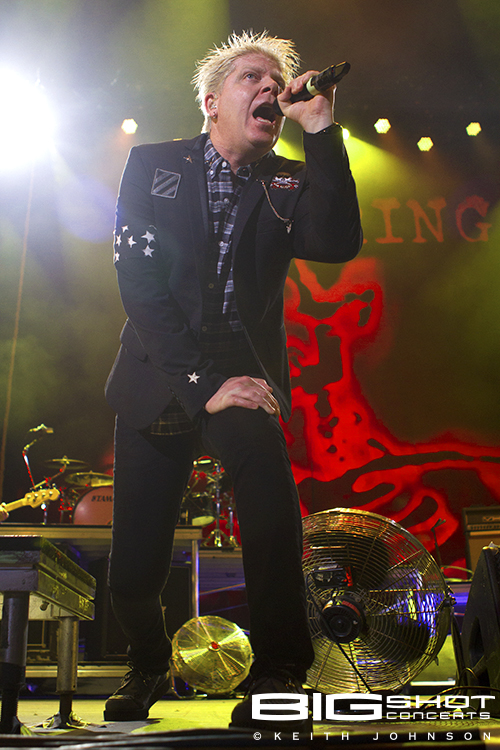 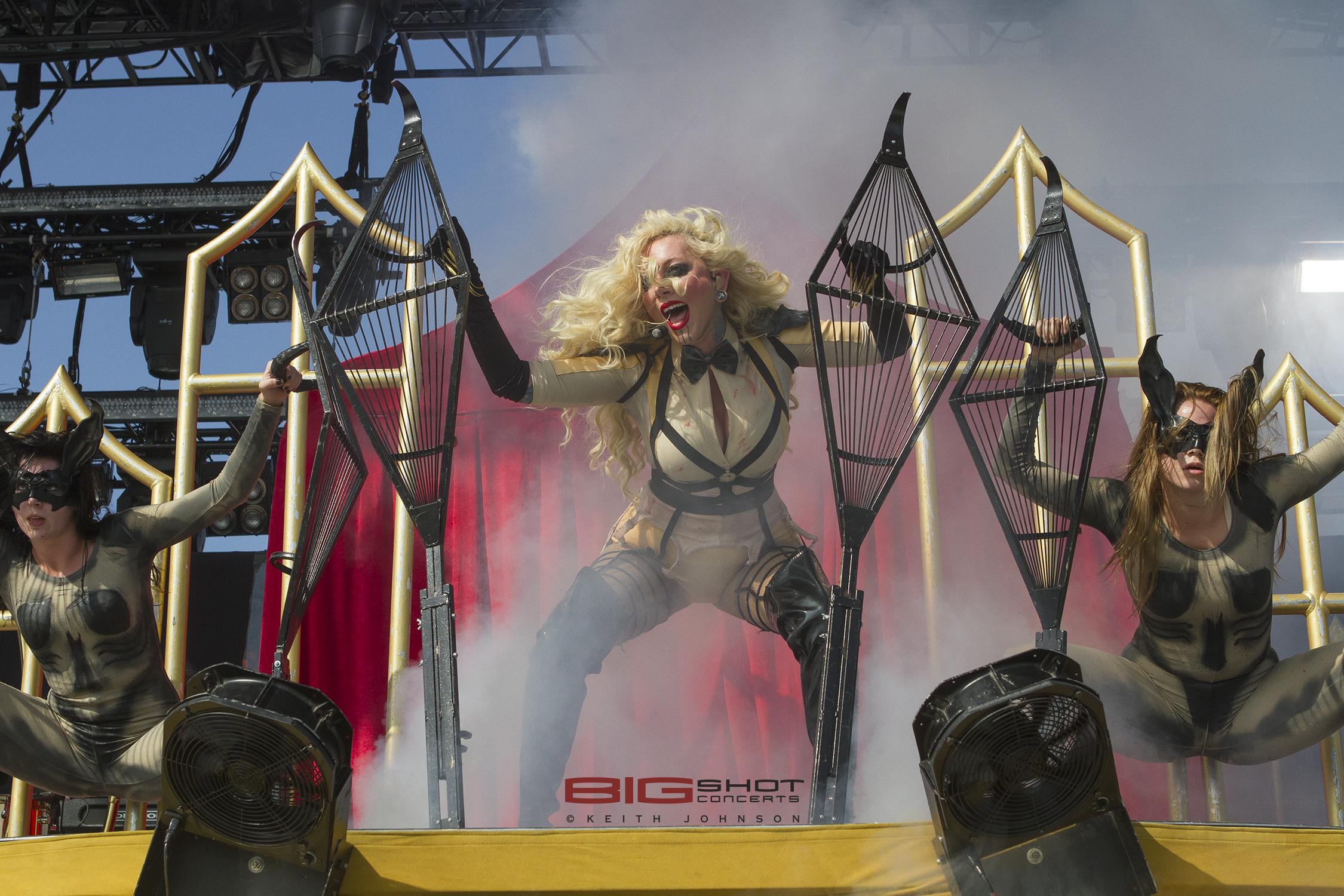