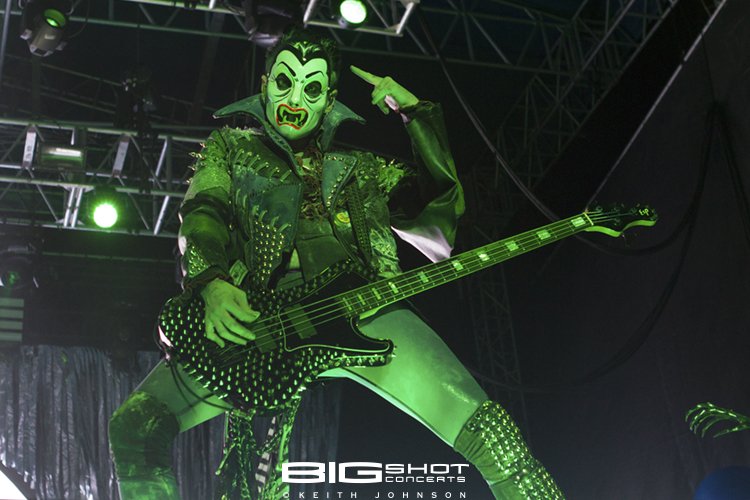 For the fourth straight year, Monster Energy Fort Rock reigned supreme as South Florida’s Biggest Rock Festival. The annual event held every April at JetBlue Park in Fort Myers, Florida gained an additional day, extending the World’s Loudest Month into May. As expected, the two-day concert drew record crowds — all of whom came to soak up fun in the sun and party with some of the biggest names in hard rock and heavy metal. The more than 20,000 fans that braved the extreme heat were treated to an unforgettable rock and roll weekend.

93X Battle of the Bands Winner SOWFLO kicked off the festivities with a blend of rock and reggae on a sunny Saturday afternoon. The Glorious Sons followed with a gritty set powered by grooving guitars and heartfelt lyrics. It smelled like a freak show when Avatar bounded onto the Black Stage — and their entertaining circus act got the crowd all riled up. Adam Gontier of Saint Asonia didn’t need three days grace to prepare himself for a wild time during Monster Energy Fort Rock. He and his band had a fairy tale performance that left everyone in a better place. Hailing from Atlanta, Georgia, Issues brought metalcore to southwest Florida. Vocalist Tyler Carter kept things clean, while singer Michael Bohn went the opposite direction, belting out lyrics to raunchy songs.

Under the light of day, Papa Emeritus III and the nameless ghouls of Ghost appeared on stage and turned every soul at JetBlue Park into true believers of rock and roll. Though they all wore masks or face paint to conceal their identities, one thing was certain: these are all devout musicians. Metal rockers Sevendust proved that they could Kill the Flaw with a flawless performance of tunes from their 20-year career. Thrash metal legends Anthrax burst from the belly of the beast and hit the stage to play among the living under the scorching Florida sun. Joey Belladonna’s searing vocals and Scott Ian’s scorching guitar riffs made a hot day even hotter. Lamb Of God sacrificed nothing with their performance marked by the band’s familiar power grooves and guttural growls. Frontman Randy Blythe released redneck fury while guitarists Mark Morton and Willie Adler handled their six strings like loaded guns. On the low end, drummer Chris Adler and bassist John Campbell were the thunderous backbone of the band.

With the sun shining brightly above, Megadeth hit the stage and cast “Poisonous Shadows” across every fan sweating bullets inside JetBlue Park. Peace was for sale, but nobody was buying during the World’s Loudest Month. That’s because the fans invested their time to see Dave Mustaine shred his guitar with snarling ferocity.
A Day To Remember played with a little “Paranoia” during South Florida’s Biggest Rock Festival — but there was nothing delusional about their performance. It was a big time rock and roll set that had everyone on their feet and jumping to the music. Sin City’s favorite sons, Five Finger Death Punch, walloped the sunburned concertgoers with a hard-hitting set of in-your-face tunes. This was the second festival appearance for 5FDP and they brought even more mayhem and madness to the party.

Apocalypse Blues Revue presented by 96K Rock got day two started with an energetic set as fans started pouring into JetBlue Park. Those seeing the band for the first time easily recognized two of its members: drummer Shannon Larkin and guitarist Tony Rombola, both from Godsmack. Red Sun Rising was full of emotion when they played “Emotionless” on day two of the festival. Bands like Trivium love to play live and interact with the crowd, especially in front of fans from their home state. The guys delivered a set on the Yellow Stage that flowed easily with plenty of passion and enthusiasm. Asking Alexandria was the first of two bands from England to play on the final day of Monster Energy Fort Rock. As part of the metalcore movement, the guys powered through tunes influenced by the extreme metal scene and hardcore punk genre.

Michigan natives Pop Evil played the inaugural Fort Rock festival and tore up the stage with even more rock and roll energy during their second appearance. The band is touring in support of UP, an album that can easily spin into mainstream listening with plenty of room to push musical boundaries. Forget whispering sweet nothings, Bullet For My Valentine could be heard loud and louder from every location in the venue. No matter the heat, there was no breaking point for the rabid fans in attendance — everyone wanted a shot to see the Welsh rockers live on stage. Punk rockers Pennywise performed a monstrous set of tunes from their more than 25-year career.

Sixx:A.M. dropped Prayers for the Damned two days before their show-stopping concert at Monster Energy Fort Rock — and fans of all ages came out to “Rise” up with the band. Fronted by the incomparable Nikki Sixx on bass, along with guitarist DJ Ashba and vocalist James Michael, the group is a tight unit of talent. The songs were distinctly guitar driven, complemented by thought provoking lyrics with plenty of punch and a hint of frailty. All combined, Sixx:A.M. delivered a set of edgy sophistication.

Veteran outdoor concert powerhouse 3 Doors Down made the trip over from Mississippi to be a part of South Florida’s Biggest Rock Festival. The guys played all the popular tunes from their catalog of hits and set the tone for a great ending of rock and roll. British rockers Bring Me The Horizon kept the crowd energized with a frenetic set of metal tunes. Jacksonville, Florida’s Shinedown had everyone in the crowd pushing their way closer to the stage to see one of the most anticipated sets of the day. Lead singer Brent Smith is the driving force behind the band and a spirited vocalist who easily captivated the audience with his passionate performance. After a four-year absence from touring, David Draiman (vocals), Dan Donegan (guitar), Mike Wengren (Drums) and John Moyer (bass), Disturbed came back with a vengeance for a hard-rocking set to headline day two of Monster Energy Fort Rock 2016. 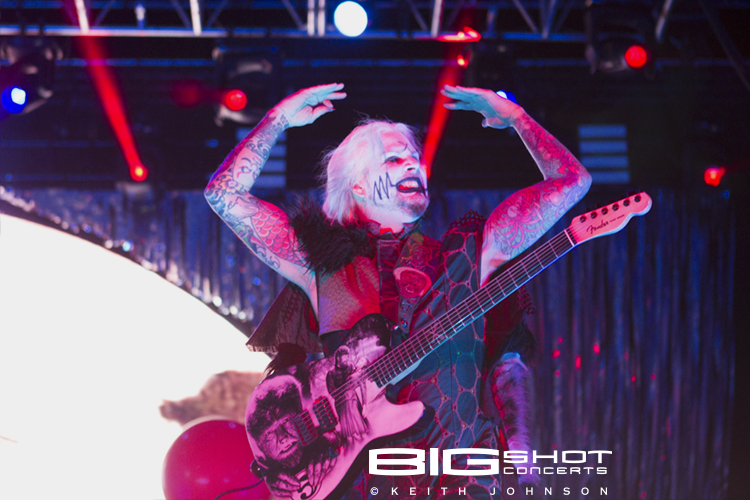 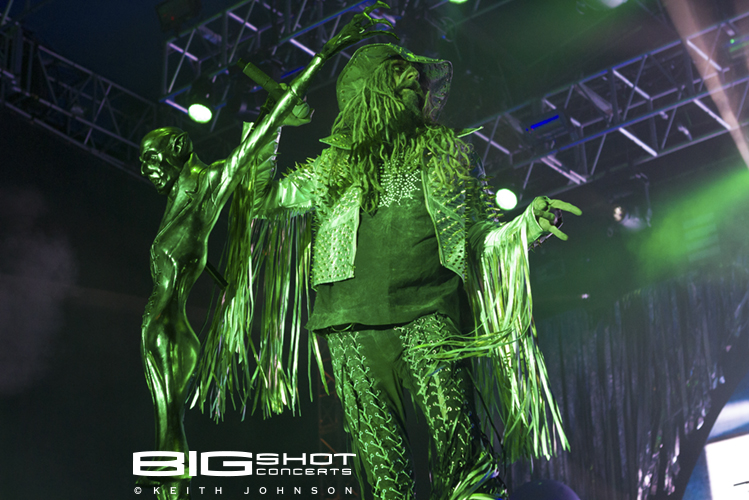 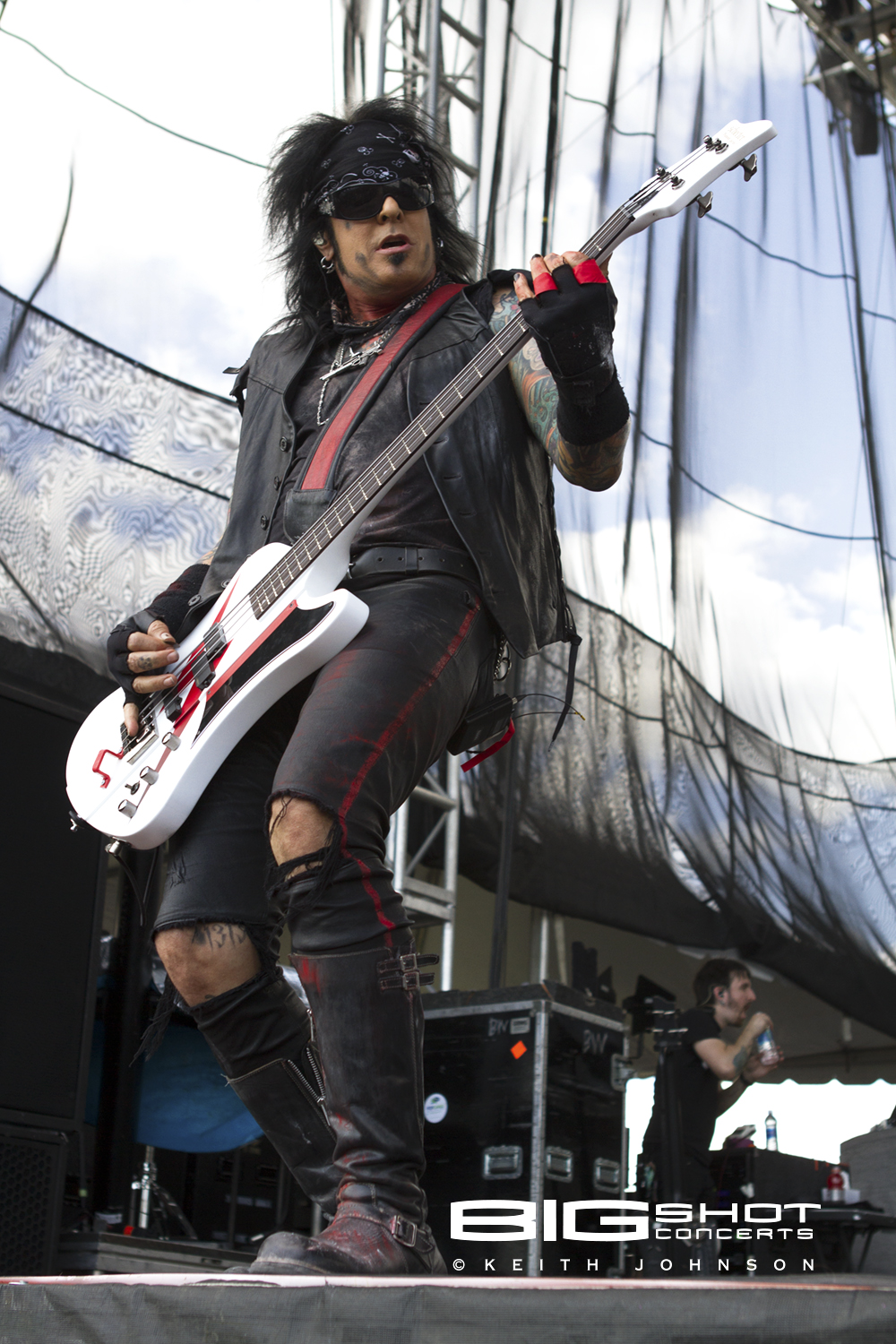 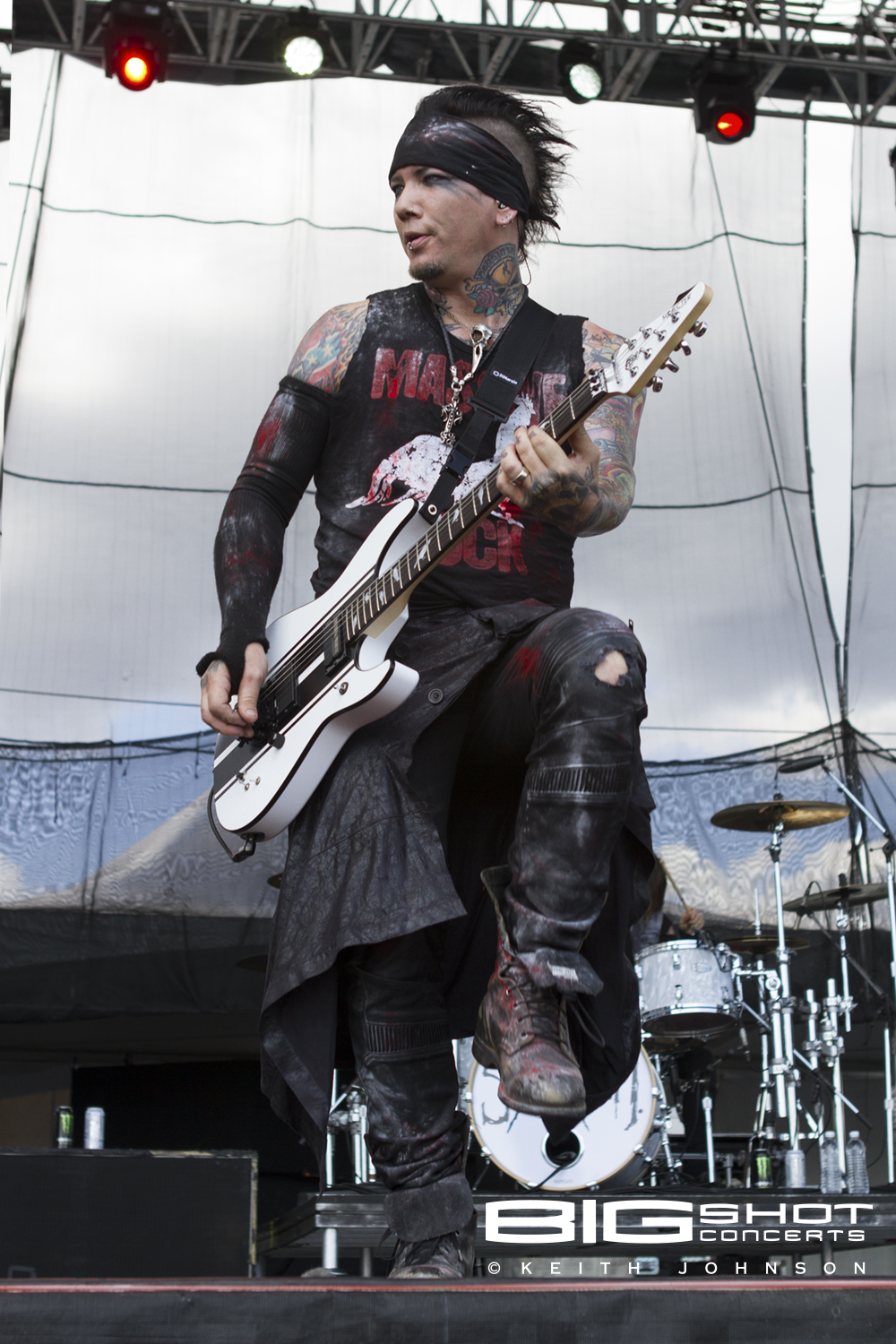 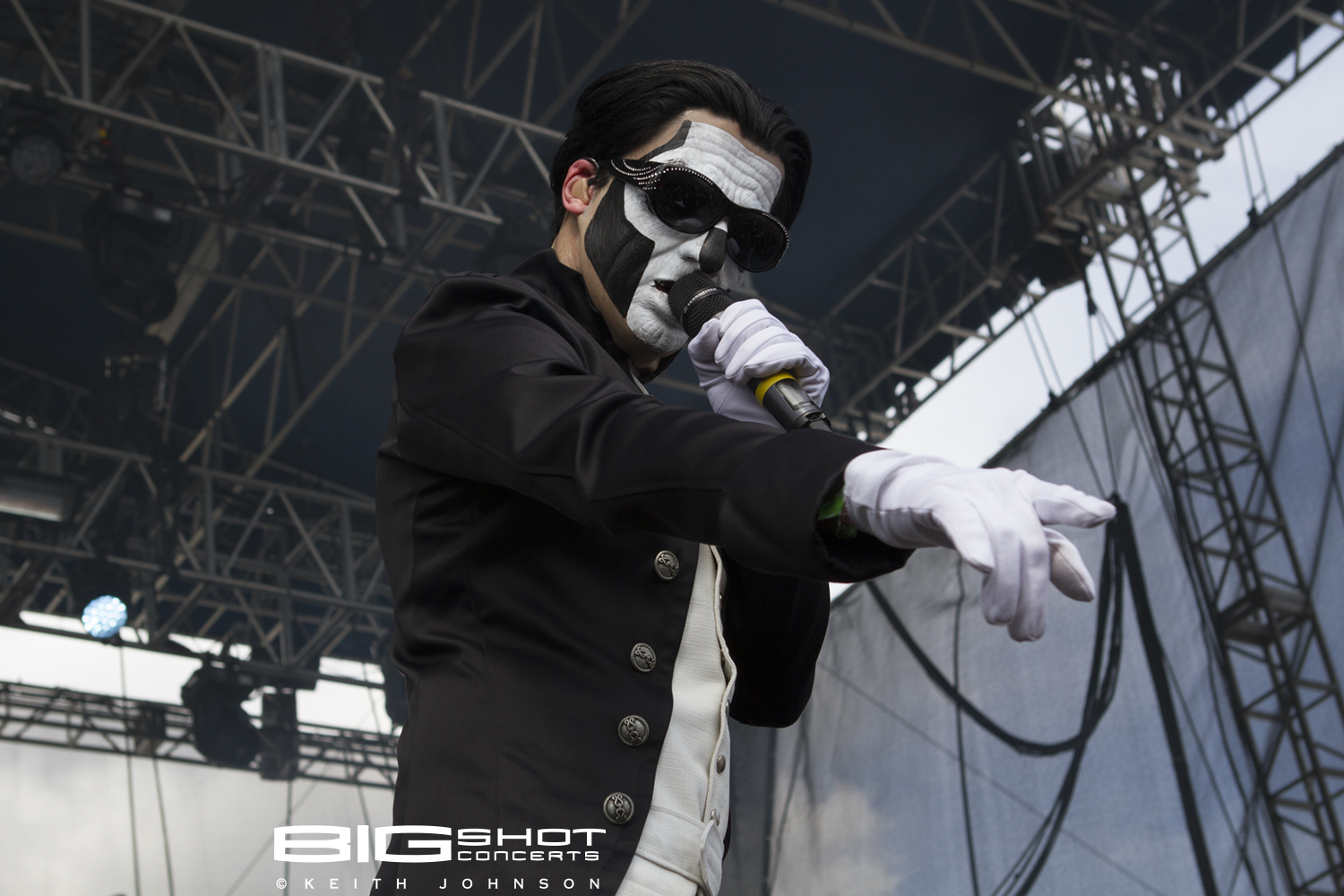 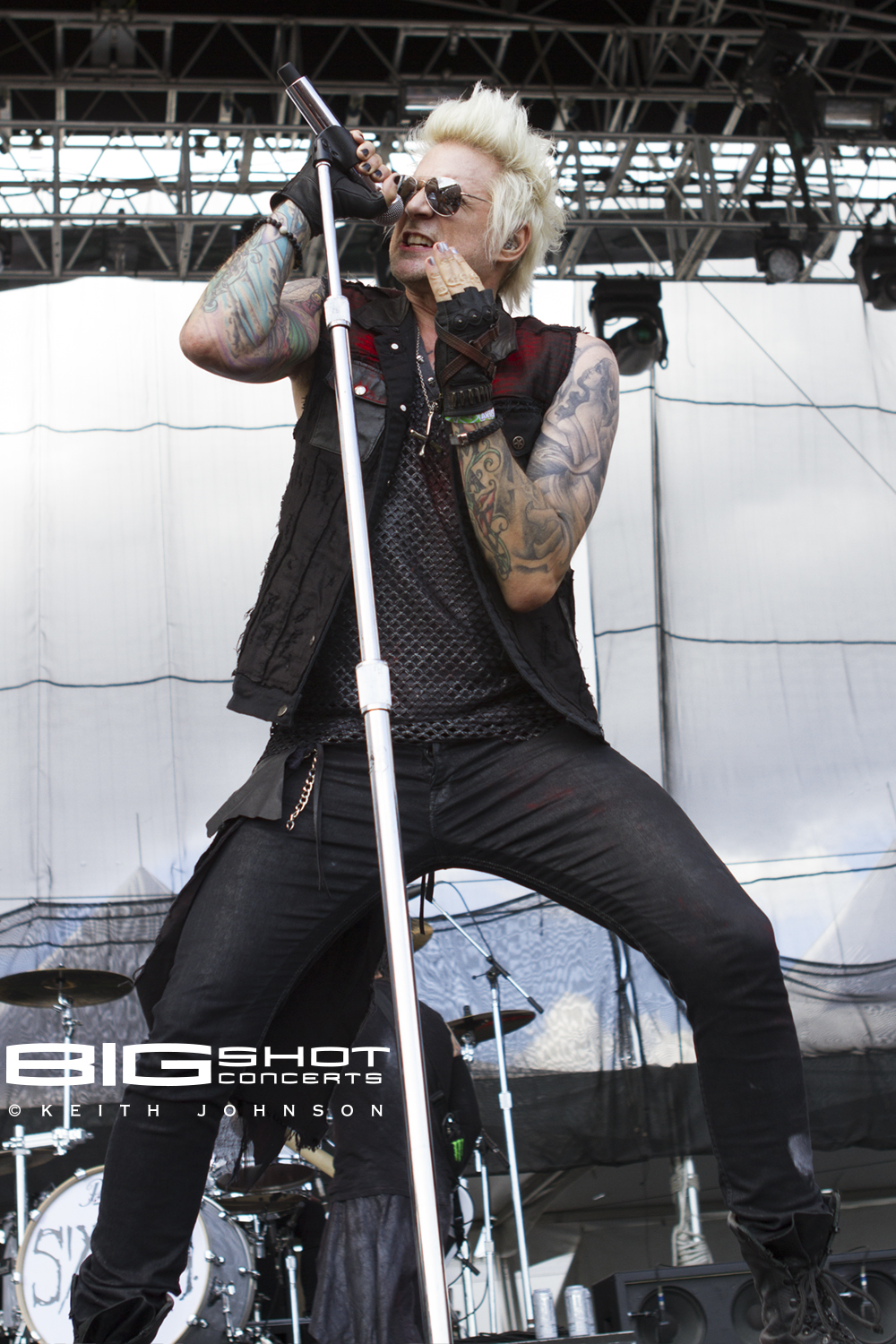 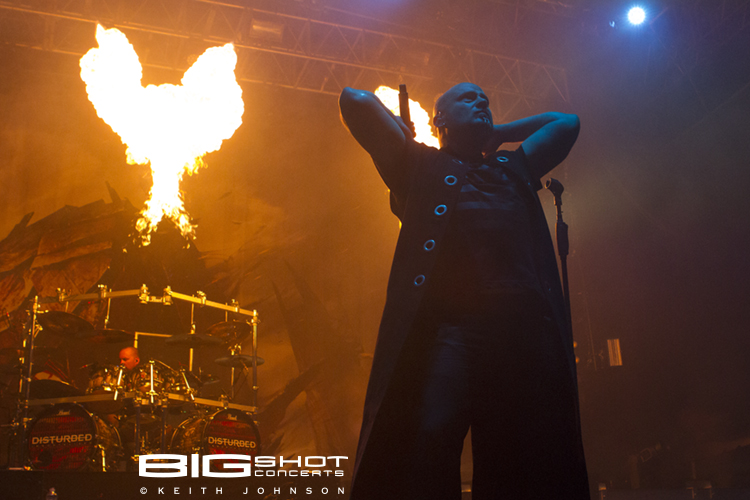 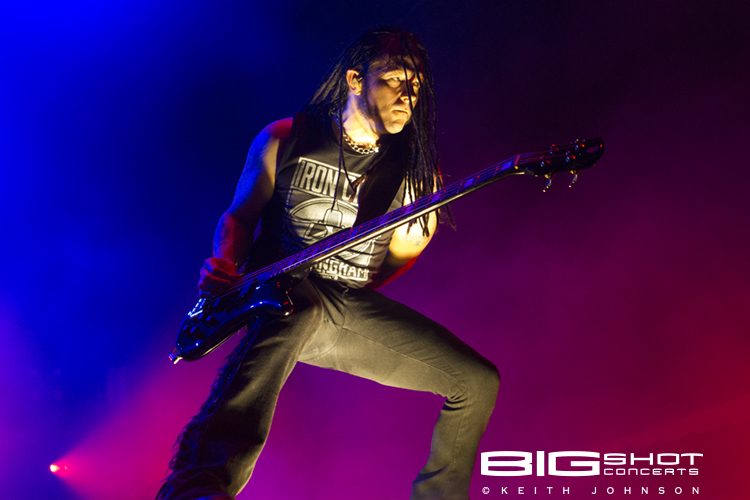 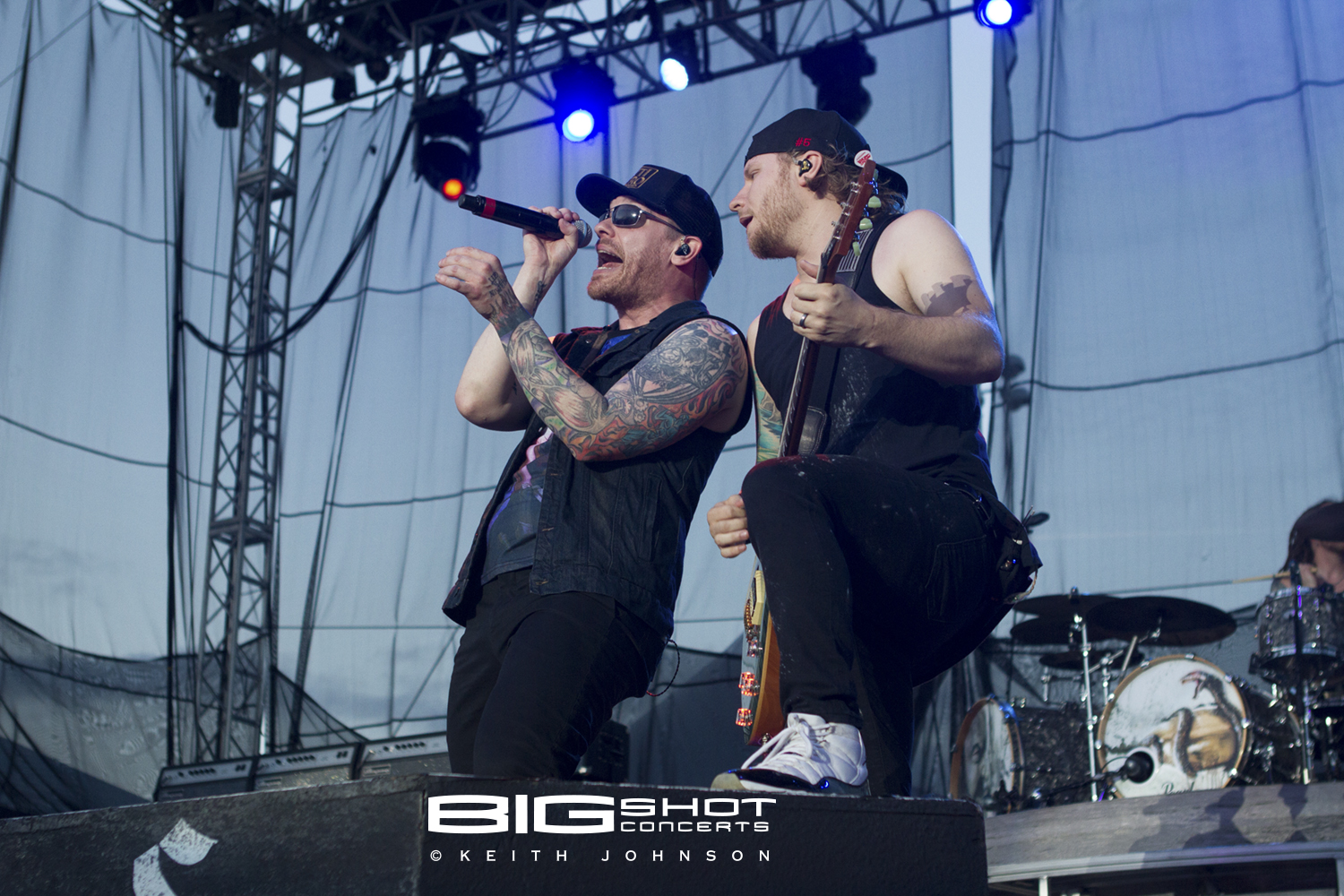 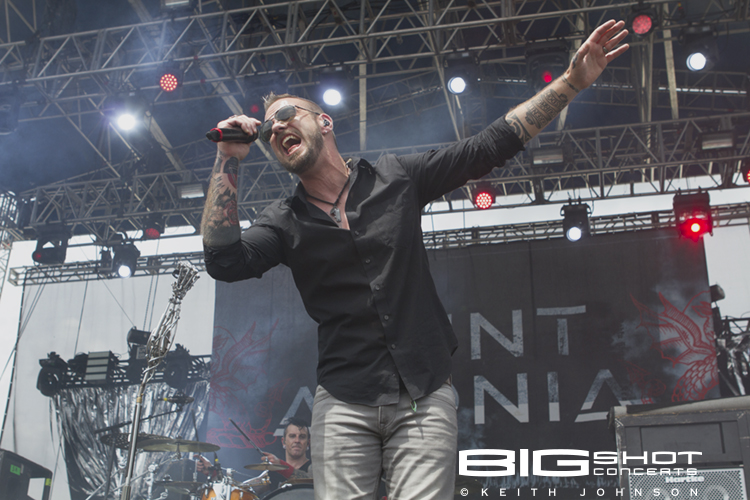 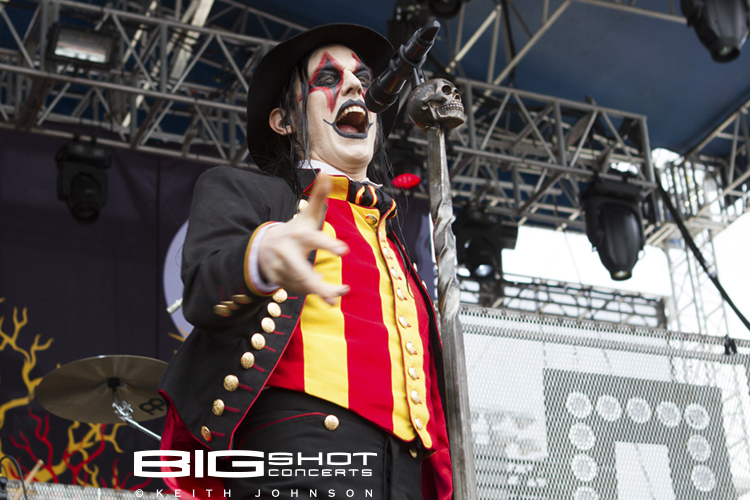 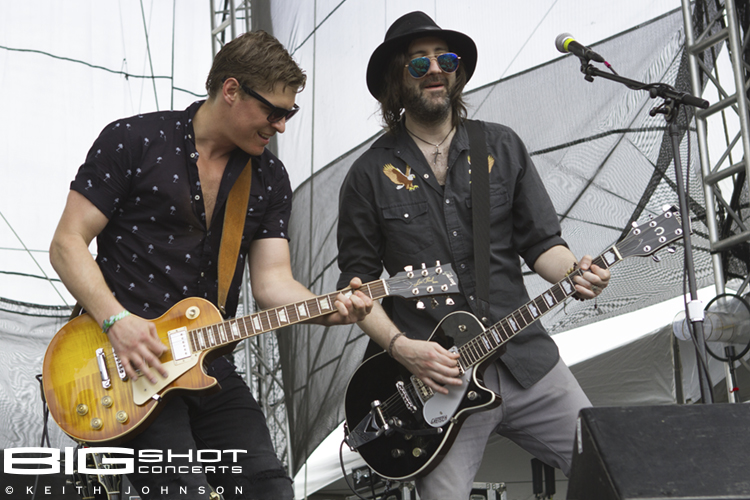 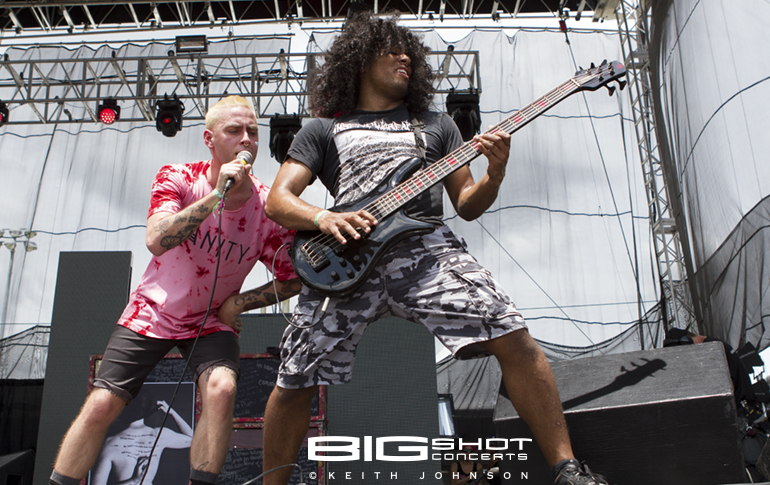 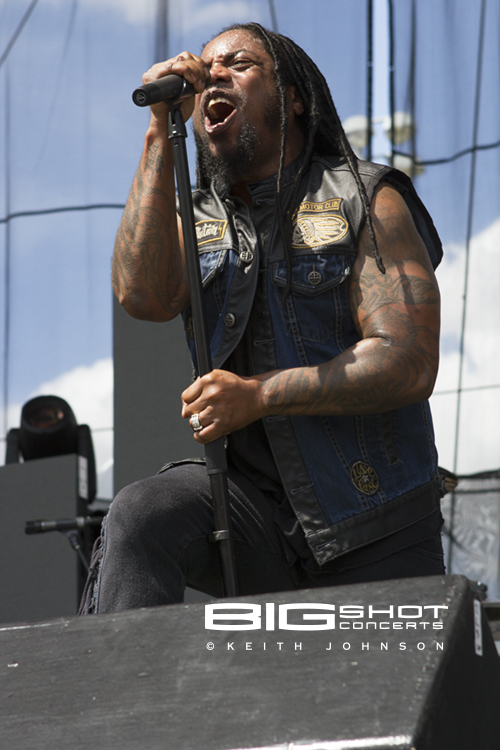 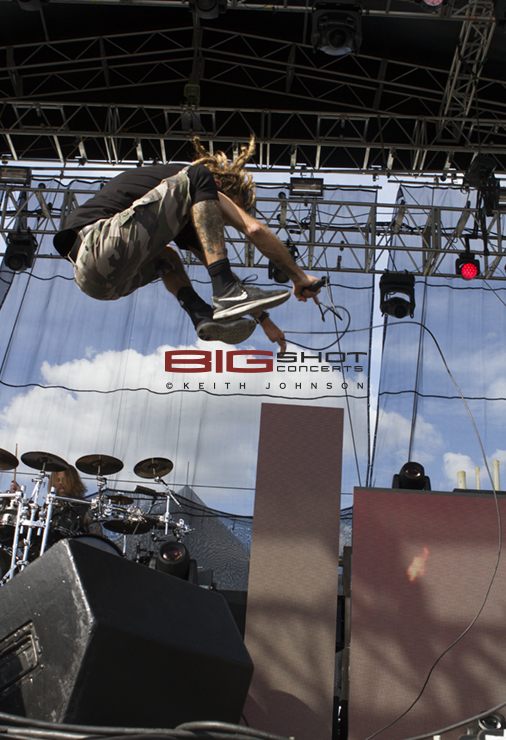 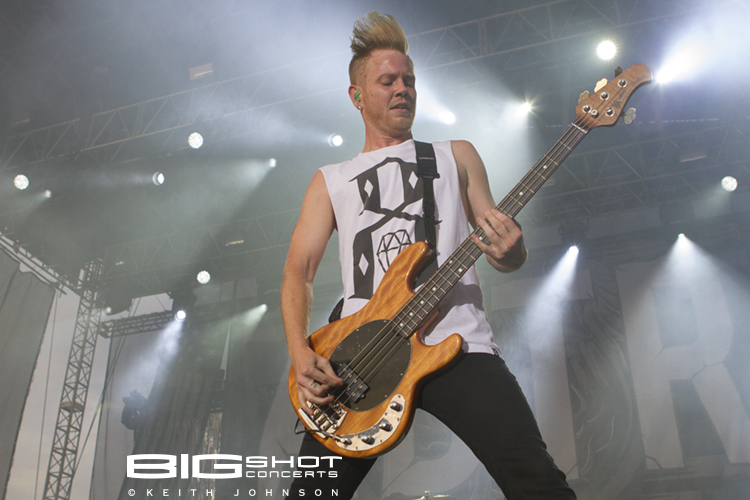 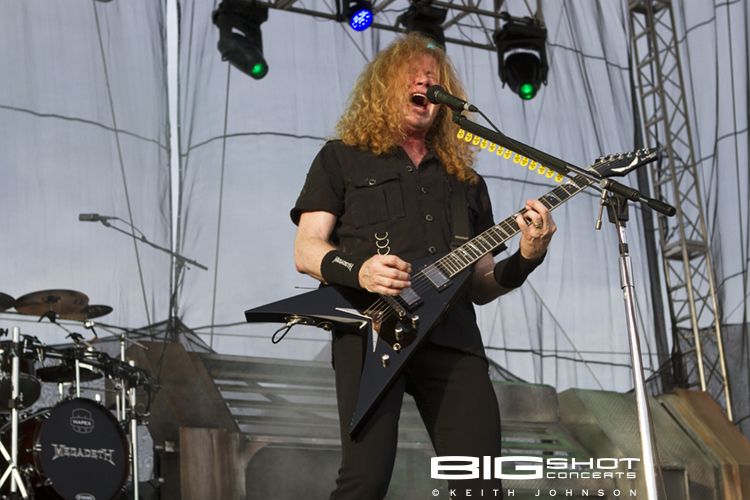 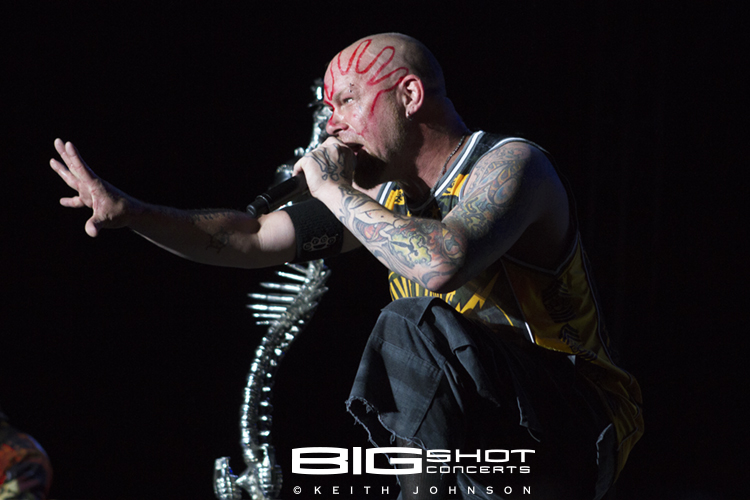 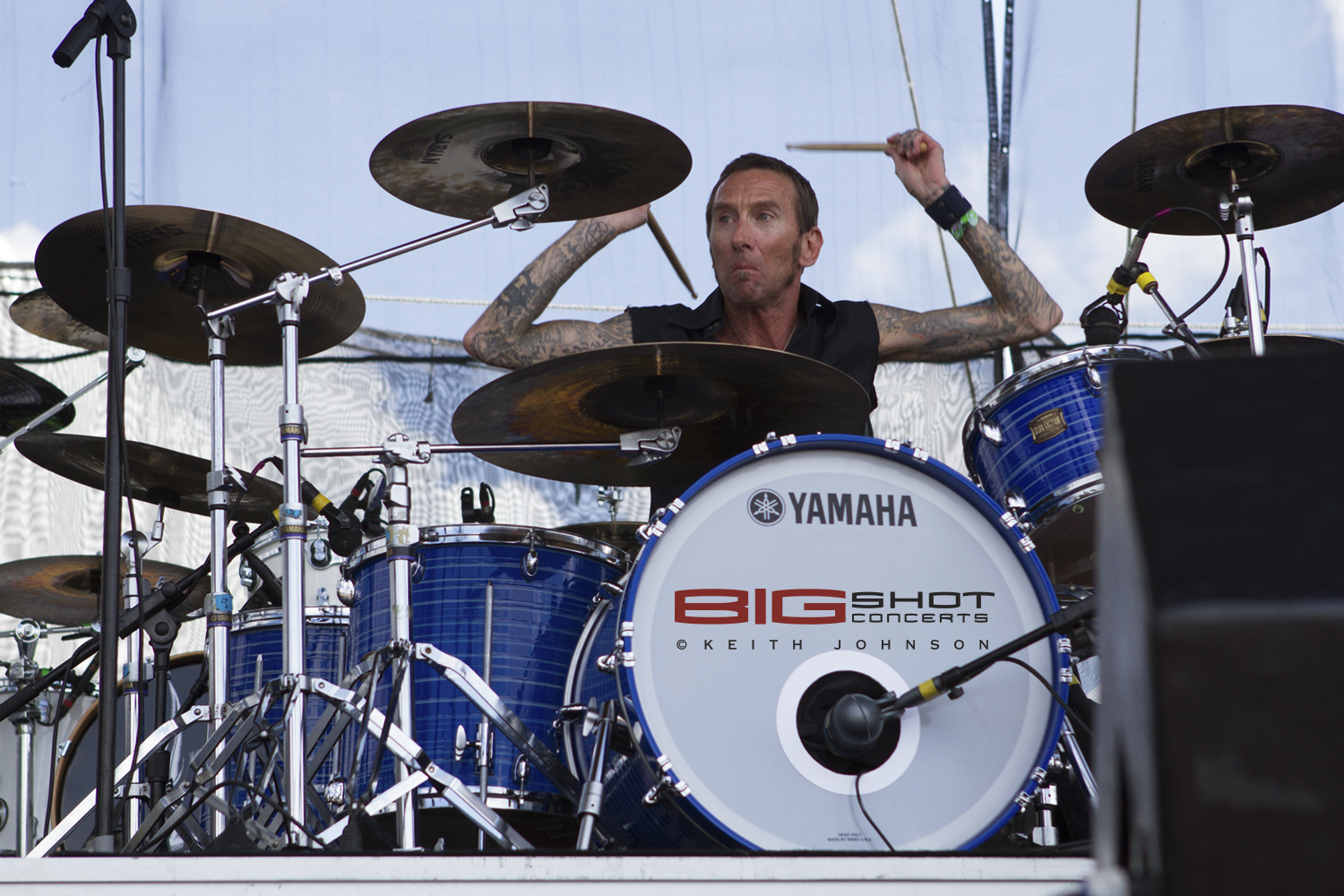 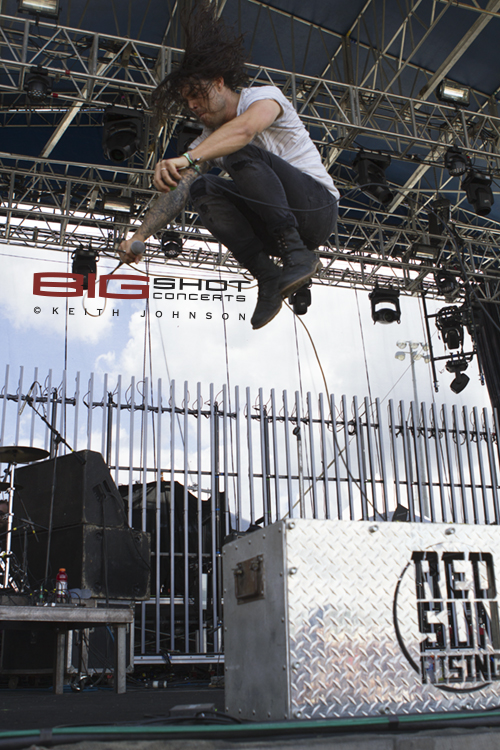 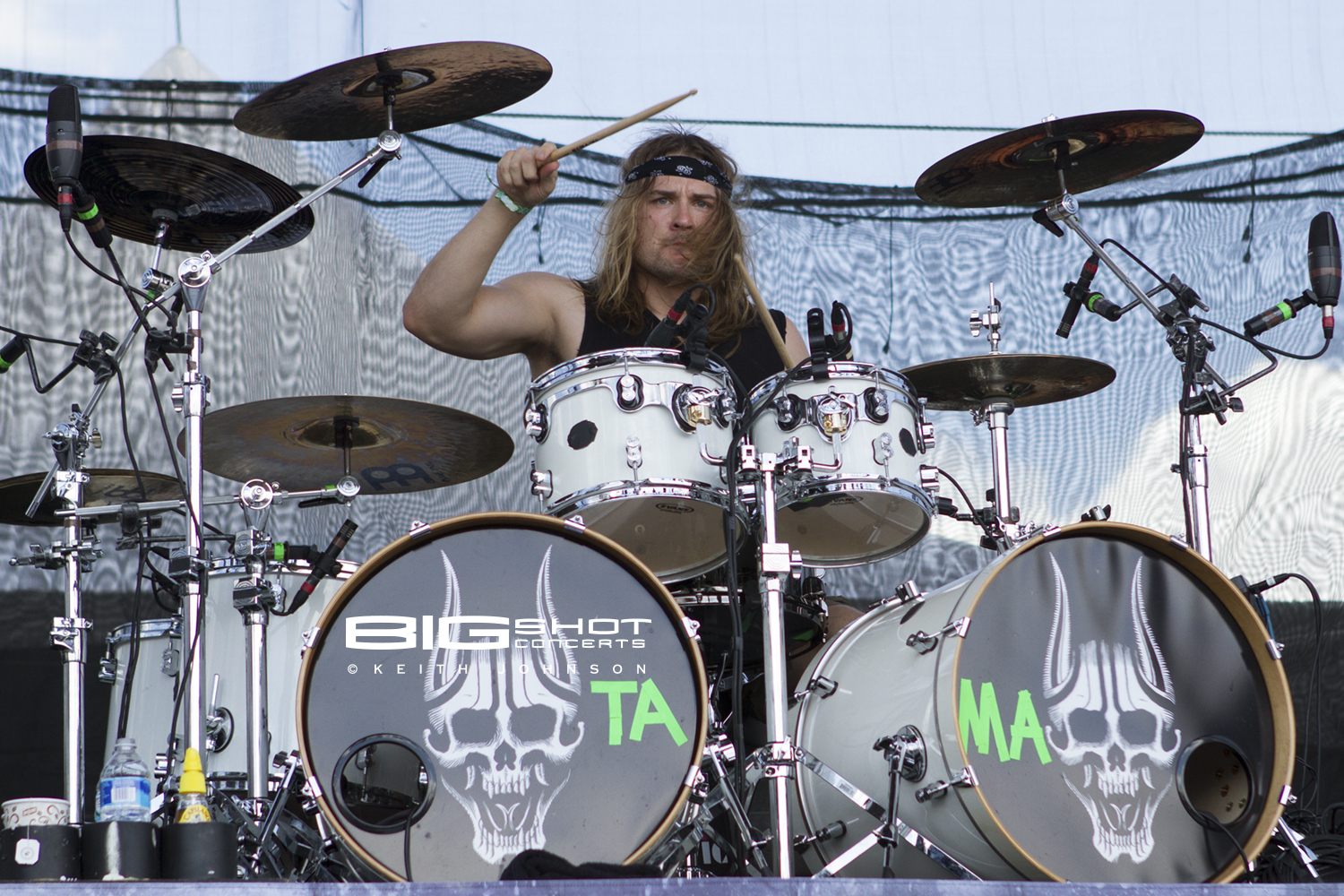 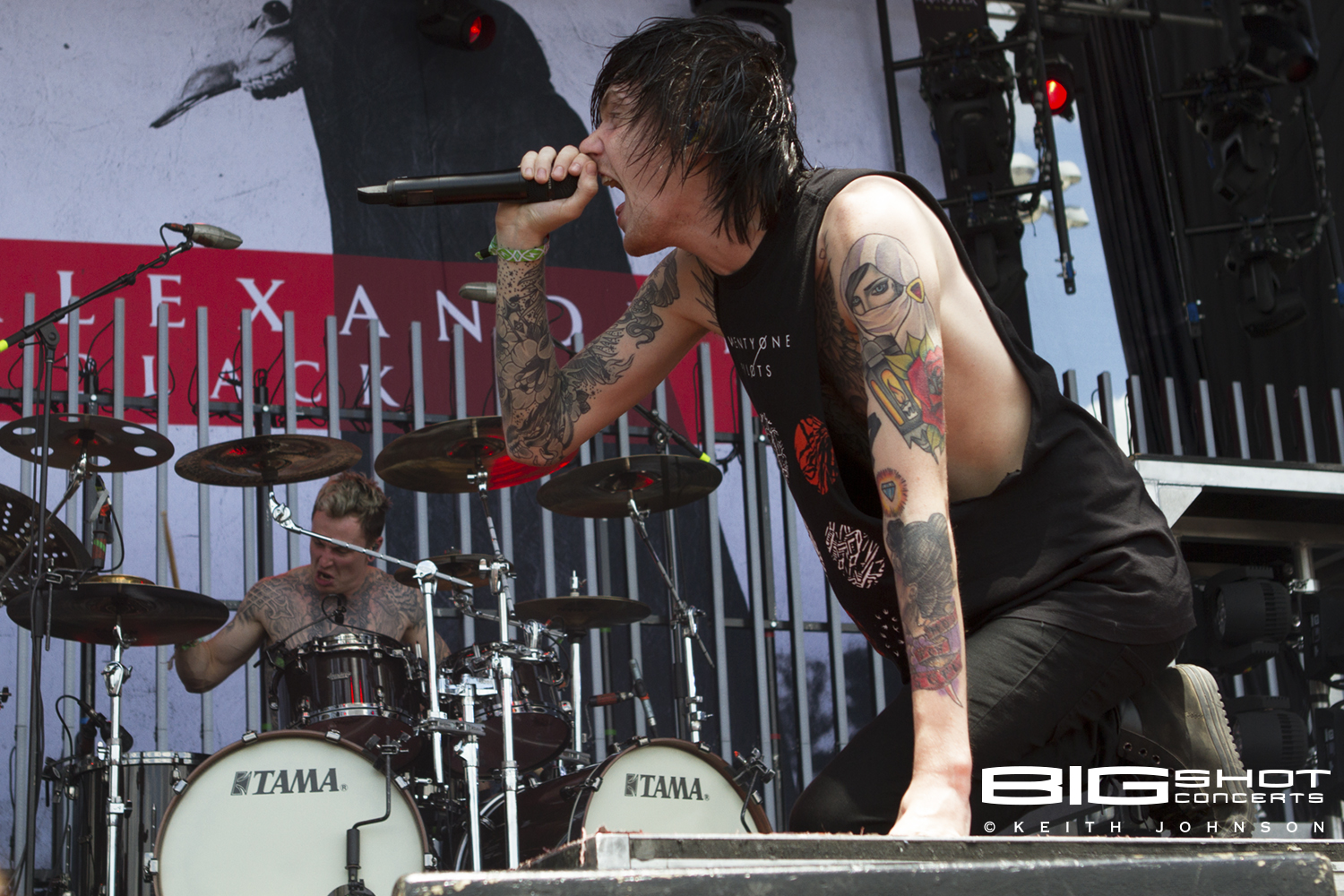 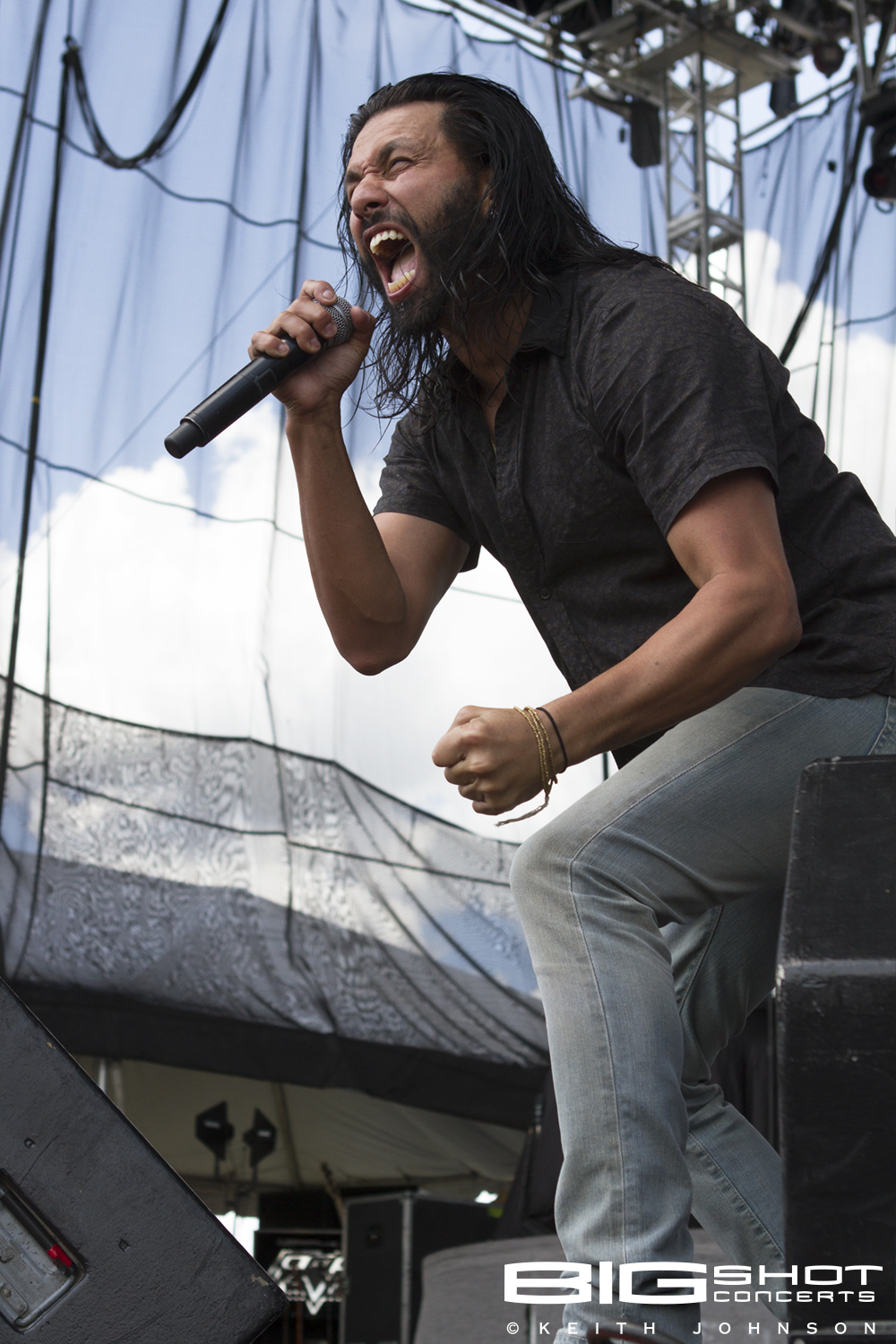 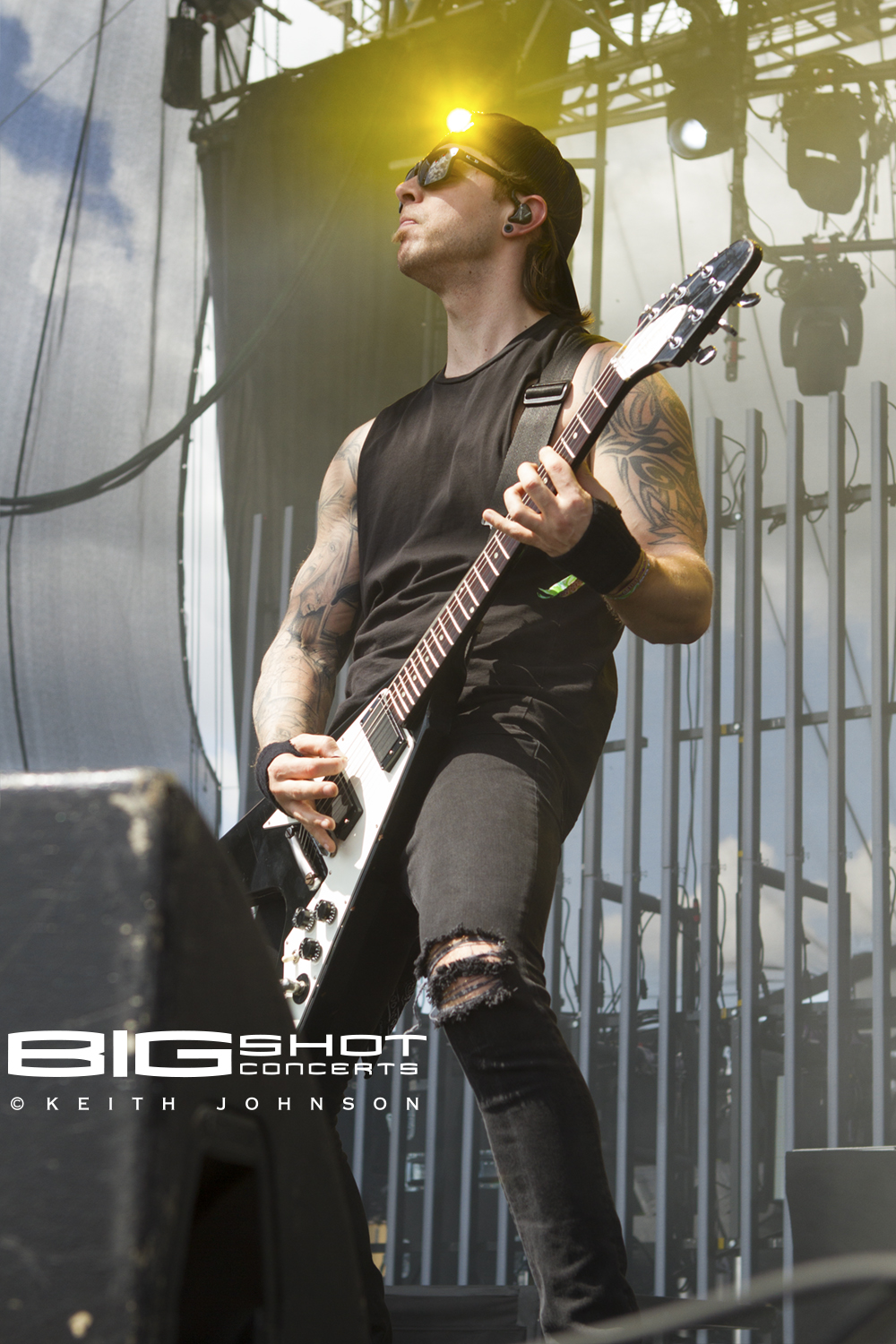 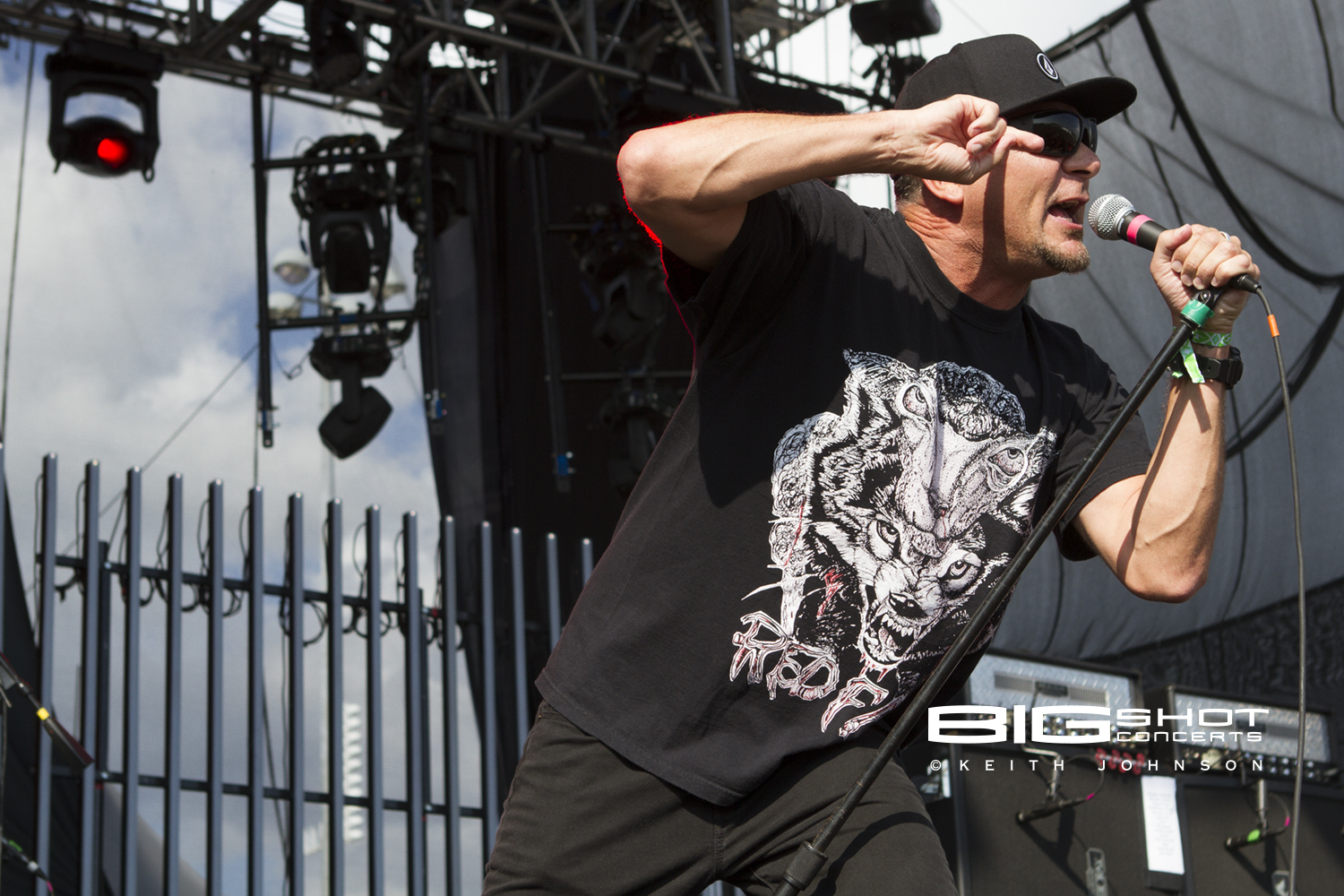 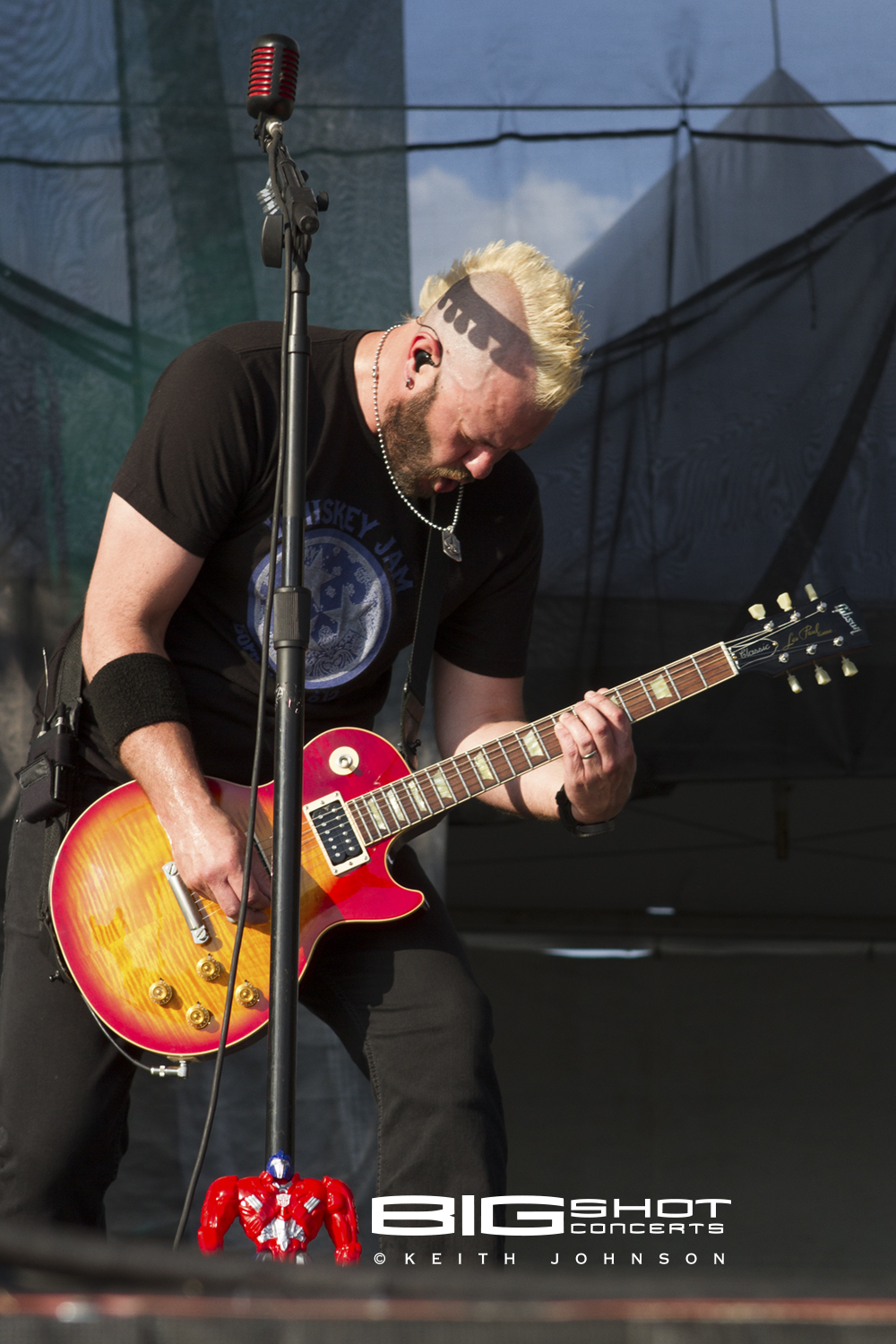 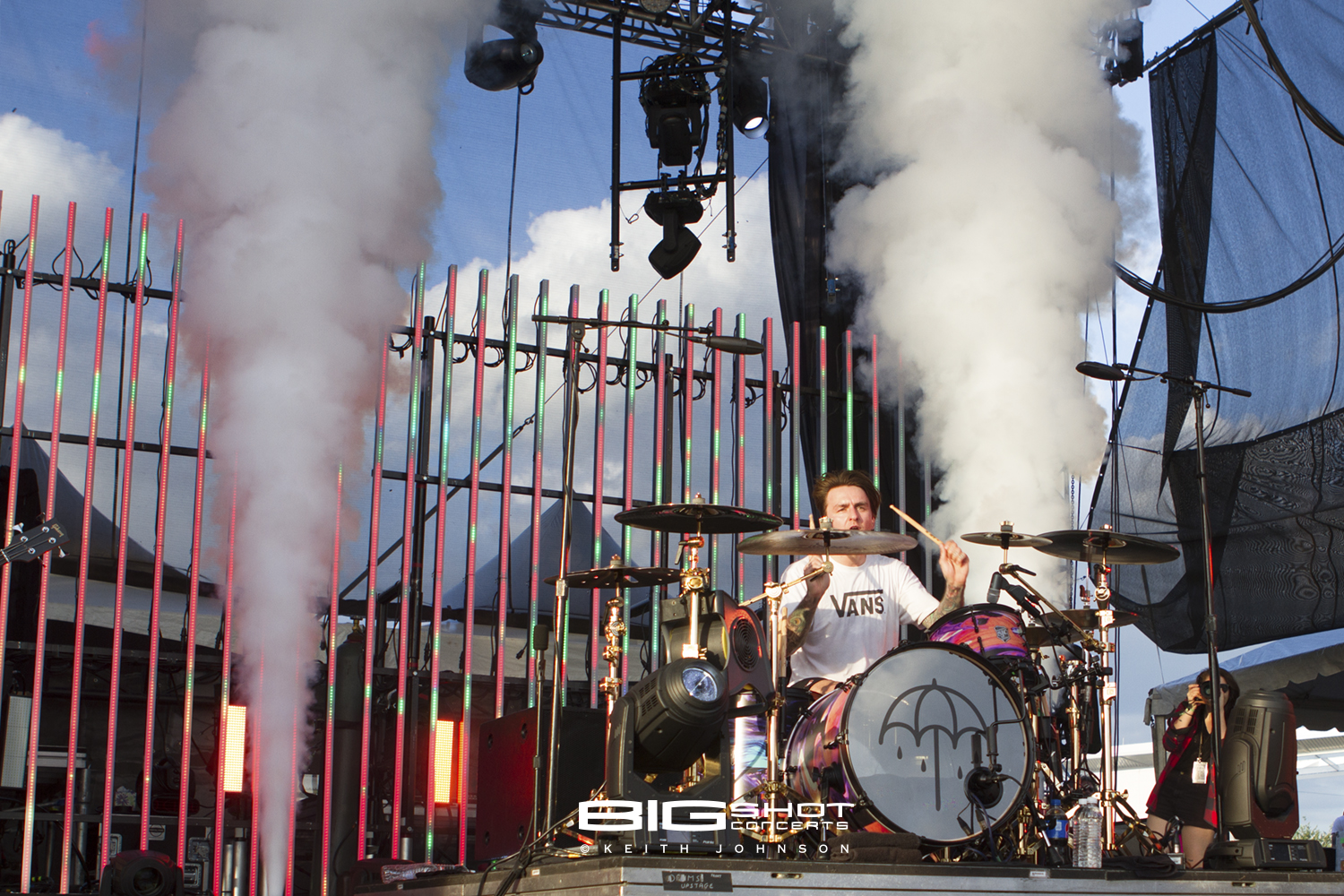 Bad Company & Joe Walsh - One Hell of a Night Tour