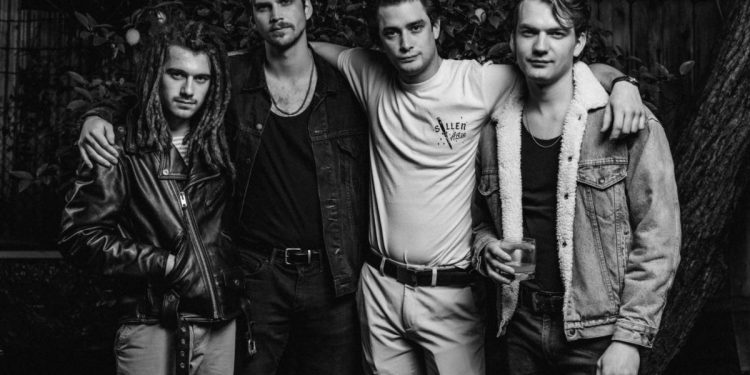 “‘Night Fang’ is call to arms for all those wild ones…ones who want to do a little werewolf hunting,” says vocalist/guitarist Marco Ciofani. 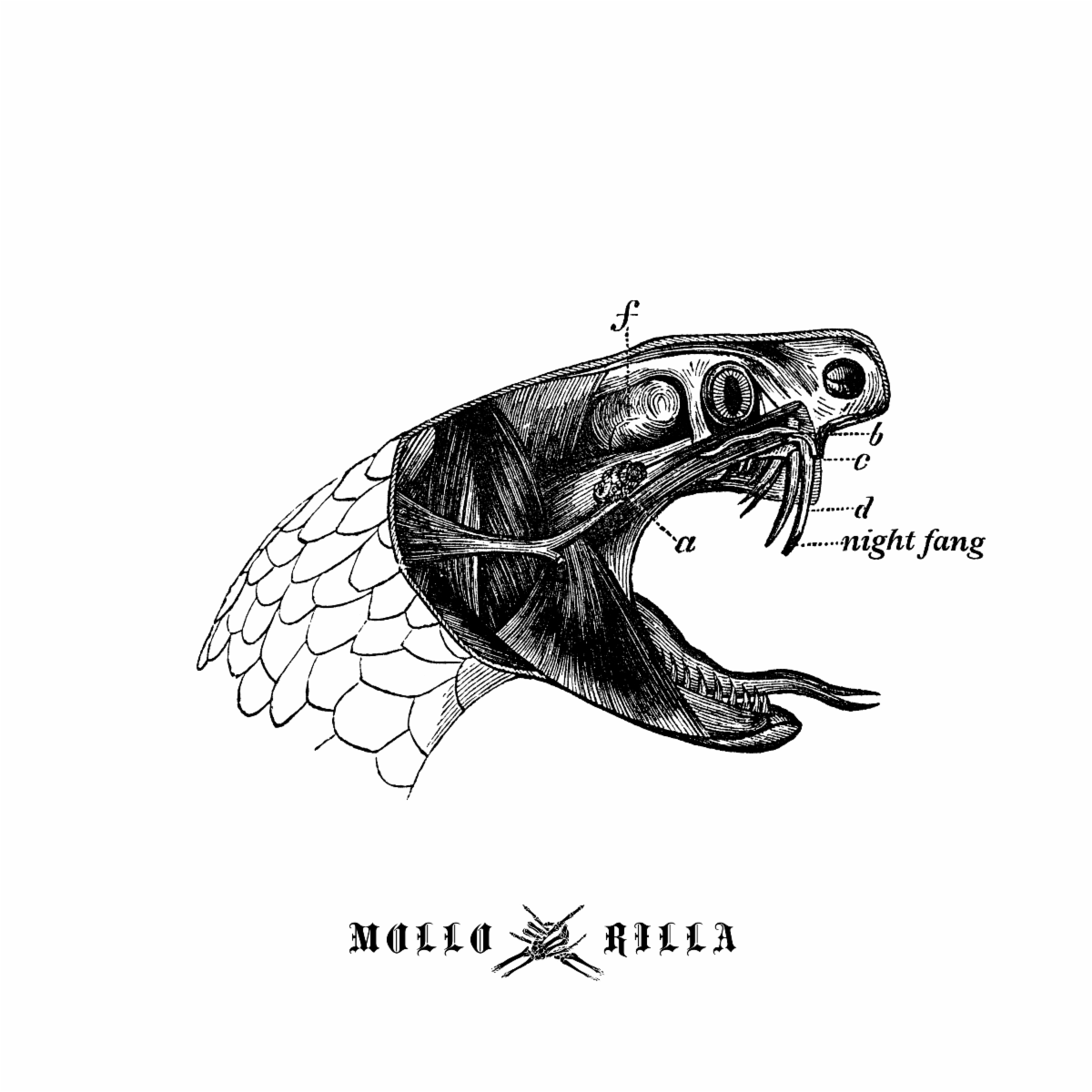 Viva El Camino, the follow up to the band’s stunning 2019 self-titled debut, is set for release December 4 via Seeing Red Records. With a drive to up the ante from the first record, the quartet flew to Los Angeles to work with renown engineer Bil Lane ( Bob Dylan , Jackson Browne ) and producer/engineer Andrew Murdock (aka Mudrock), whose credits include Godsmack and Powerman 5000 and many more, at the Hobby Shop Recording Studio West.

Since Mollo Rilla’s inception, the group’s core mission is one of musical freedom – and simply creating damn fine rock music. Together, the group effortlessly blends styles from Latin to rockabilly, surf to hip hop, and even Disco. Mollo Rilla’s lyrical themes focus on feelings, thoughts and beliefs on freedom, fantasy, faith and, of course, love.

No stranger to the music industry, main lyricist and songwriter Ciofani was previously signed as a songwriter under Roundhill publishing in Nashville. For a year he co-wrote songs with artists all around the city, including former members of Cage the Elephant ’s Lincoln Parish. Disenchanted with Nashville and writing music for others, Ciofani returned to his hometown of Cleveland to create something all his own, and in 2017 he found the perfect musicians to compliment his unique writing style. May 2019 saw the release of Mollo Rilla’s independent debut, followed by extensive touring that spring and summer. Another single, “Sangria,” was released in the fall of 2019 and received airplay on Cleveland’s iHeart Radio station, 100.7 WMMS. Based on the buzz surrounding their debut album, Mollo Rilla was invited to share the stage with such luminaries as Weezer, Halestorm and Static X at the 2020 Inkcarceration Festival, which ultimately was thwarted by COVID-19.