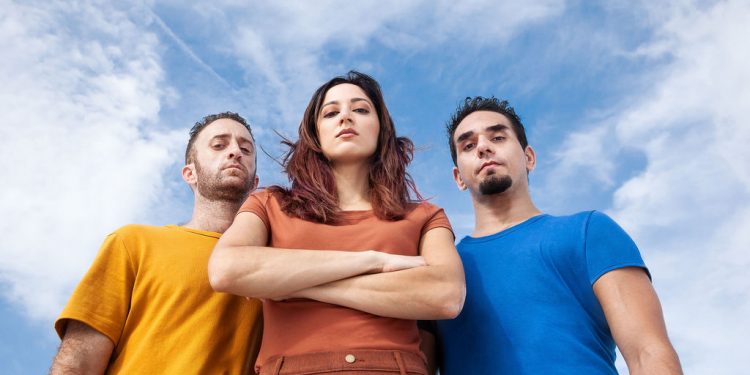 Modern Mimes is an American music trio from Fort Lauderdale, Florida who just released a new song titled “Karmic Fortune” to all digital outlets. The trio consists of Adi Elcida Hernandez on vocals/guitar/sampling, Ernesto Paez on the double neck guitar bass and Justin Perez on drums. Their music can be best described as “Future Goth,” a term they coined in order to explain the fusion of alternative heavy guitar riffs, powerfully haunting vocals, subconscious provoking lyrics, electronic drums, and catchy pop melodies. In addition, the band has announced that they will be playing Rock Fest 2021 on Wednesday July 14, 2021 alongside Queensryche, Slaughter and more.

Everything is energy, a cycle. The cycle repeats until you get it right and then a new one begins. A perpetual spiral of you. As we embark on releasing our 3rd body of work, Portals, on my (Adi’s) 33rd year of life on this earth, we have expanded as a band. We welcome our 3rd member, Justin Perez on the drums. The message is the same, told with new wisdom and perspective, maturation and acceptance. There was a franticness in our previous work, an urgency to forewarn of a future not yet understood. Now we all find ourselves in a state of no security for the whole world but instead of approaching it in the old patterns of franticness, there is an unshaken stillness. 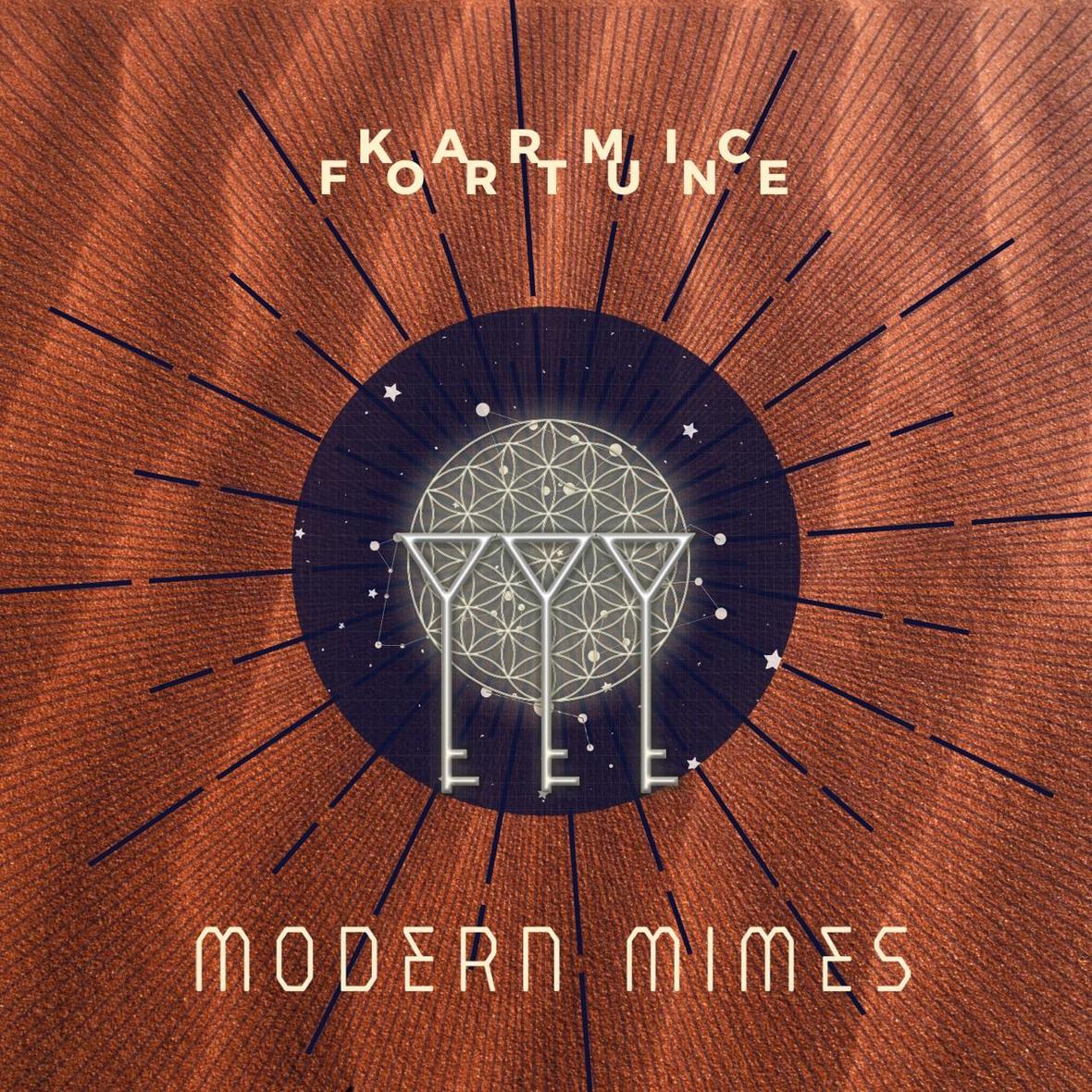 We aren’t saints. We aren’t prophets. We are simply emphatic people with an ear to the whispers of the future. When the waves of messages come, we put it into songs and let the spirits guide us. We stand for strength, grounding, magic, becoming, expansion; opening the doors to your own portals.

We are Modern Mimes. 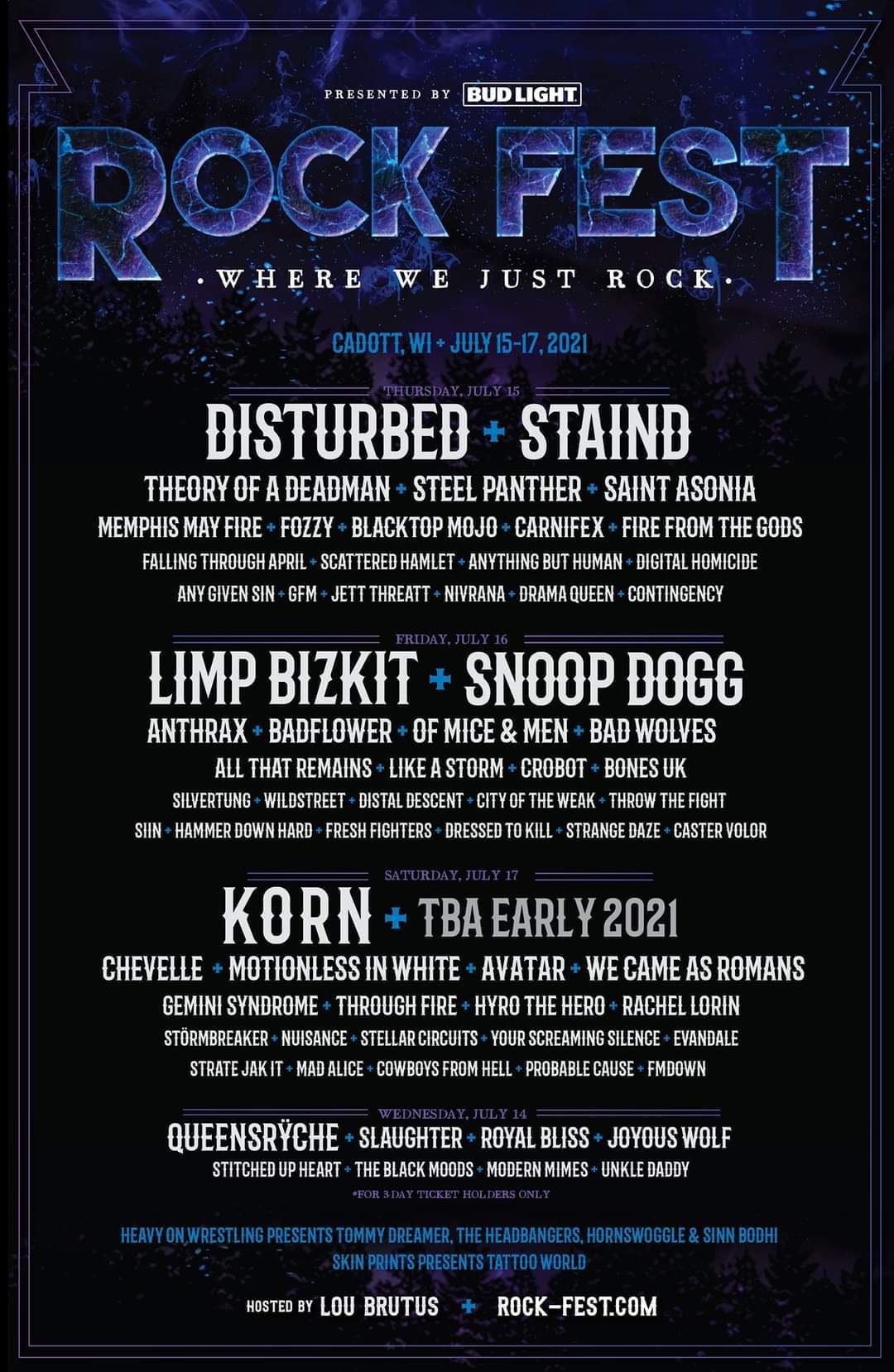