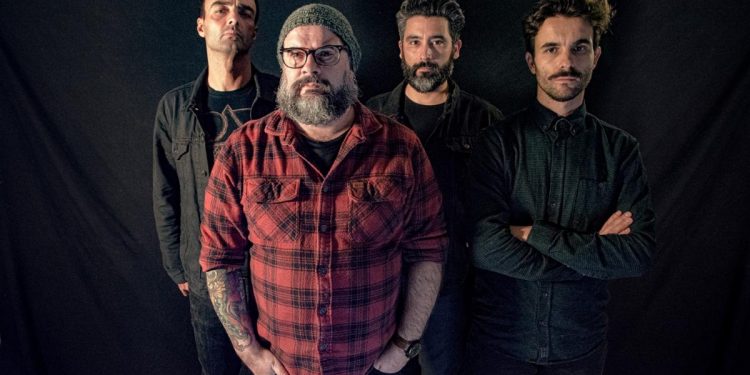 The perfect soundtrack for the post-lockdown world, the band’s fourth album and follow-up to 2017’s Dominant Rush EP stands as their densest output to date doused in kaleidoscopic riff explorations and hypnotic interludes; a multi-textured sonic journey that’s at once deep, heavy, mesmerizing, and cathartic. Captured live at Generator Music Studios in Sintra, Portugal by Miguel “Veg” Marques, the record carries with it the warmth and soul of a band full of fresh vigor and perhaps the demons of these tumultuous times.

“The Great Divide” video was filmed at Mina de São Domingos, a spectacular deserted open pit mine in Alentejo, Portugal. The site is one of the volcanogenic massive sulfide ore deposits in the Iberian Pyrite Belt, which extends from the southern Portugal into Spain. It was the first place in Portugal to have electric lighting.

Comments vocalist Johnny Lee, “‘The Great Divide” is an euphemism for death; an apocalyptic vision for mankind. We keep destroying our planet and forgetting that when it ends, it ends for everyone.”

Adds director José Dinis, “It’s a concept story about an apocalyptic world, where a unhopeful man just tries to survive. As in real life, there is always a way out, a solution, a chance to live a more colorful life, no matter what.”

Writes The Obelisk of the record as a whole, “The energy with which the songs are delivered is only part of the album’s personality, because the CD version comes with a whopping 15 tracks running a total of 56 minutes, as the returning four-piece of vocalist Johnny Lee, guitarist K. Raffah, bassist Ricardo Ferreira, and drummer J. Garcia tear into one hook after the other, careening with desert-inspired purpose through ‘Fourth Dimension’ and ‘In The Mire’ at the outset like an all-grown-up Kyuss with the rest of the album that follows working in different stages set off by interludes, groups of one or two songs complemented by short pieces of varied atmosphere that lend breadth to the proceedings as a whole.”

Read more and view Miss Lava’s “The Great Divide” at THIS LOCATION.

Doom Machine will be released on CD and digitally via Small Stone with Kozmik Artifactz handling a limited vinyl edition. Find preorders at THIS LOCATION.

The record is loosely focused on the tragic death of guitarist K. Raffah’s infant son and the other members’ children born during the creative process. “Doom Machine is a very emotional experience for us…,” Raffah shares. “[My son] was only here for a month and a half, but his light was very bright. We feel his presence every time.” 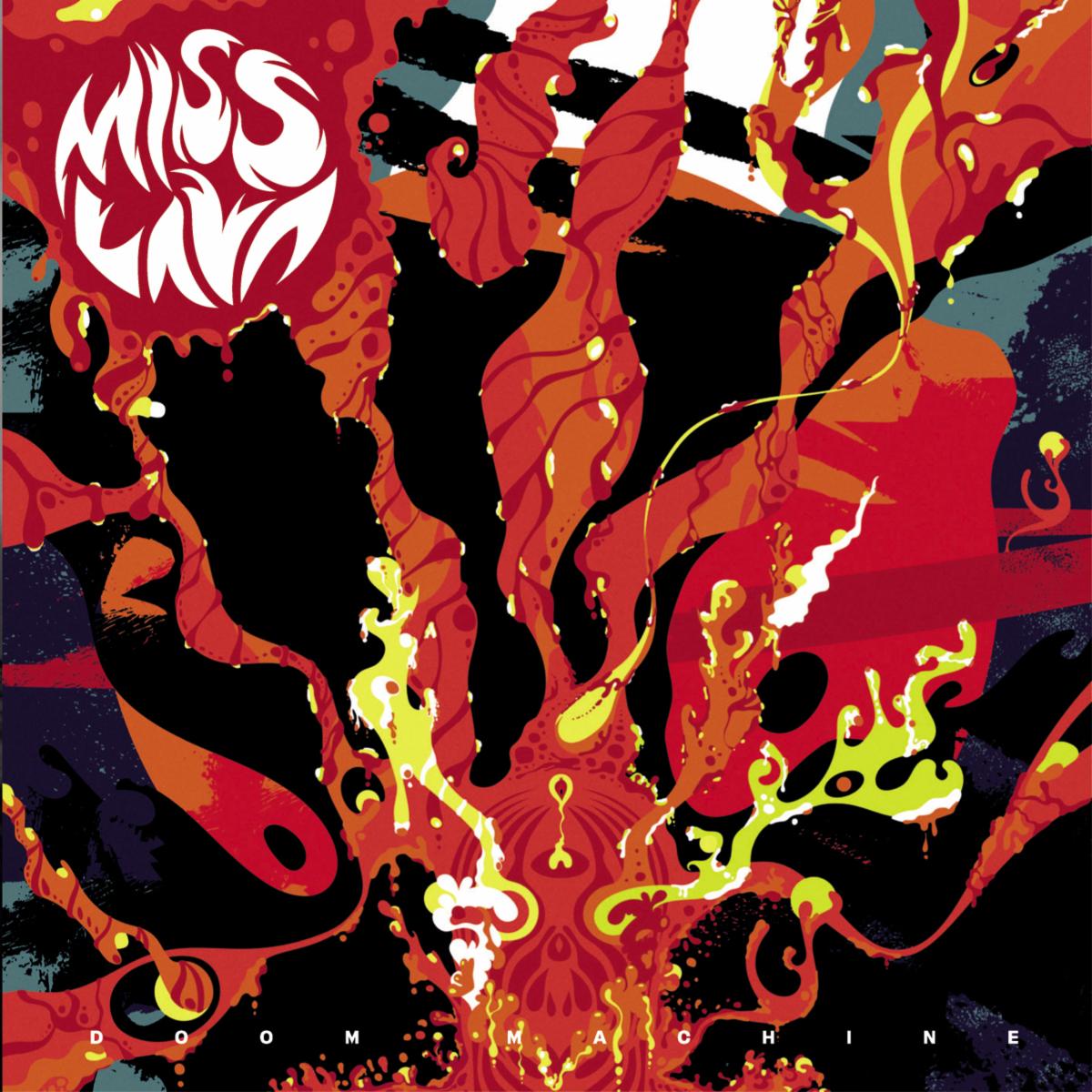 Miss Lava has brought their explosive presence to stages in the UK, Spain, and Germany, and played slots at festivals like Stoned From The Underground, Stonefest, Super Bock Super Rock, Rock In Rio Lisboa, Reverence Valada, Vagos Open Air, Barroselas Metal Fest, and Faro Bike Meeting. In addition to having traveled to play an exclusive one-off at the legendary Whisky a Go-Go in Los Angeles, the band has shared stages with Queens Of The Stone Age, Graveyard, Ufomammut, Greenleaf, W.A.S.P., Kyuss Lives!, Fu Manchu, Valient Thorr, Entombed, Truckfighters, and many more. The band hopes to return to stages in 2021 to showcase that audio crush that is Doom Machine.