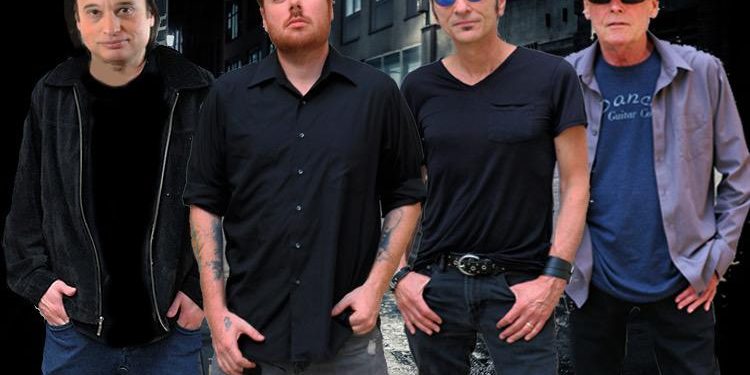 The Outfit states, “We had a great four years with lead singer Andy Mitchell, but due to personal reasons Andy has decided to leave the band. We wish him the best. We are excited to welcome Mike Leslie to The Outfit. Mike is extremely talented, and we look forward to adding his dynamic vocal ability and guitar playing to the band.”

Leslie says, “It’s an honor to join such a talented group, and I’m looking forward to creating and bringing some great music to the stage!”

Former lead singer Mitchell says, “It wasn’t an easy decision. It’s been a great run over the last four years, and I love these guys dearly. I know they will continue to kick ass and do what they do, and I look forward to watching their success.”

The Outfit formed in 2018 in Chicago, Illinois. The band is made up of veteran musicians with a forward-thinking attitude. With their experience, they will make an impact with a fresh new sound in today’s music scene. The band’s 2018 single “Soldier Boy” secured the #34 spot on Billboard‘s Mainstream Rock chart. Their sophomore album Viking also has created a buzz in the rock world. The single “Come Alive” has over 174,000 plays on Spotify. The Outfit has done several shows spanning the Midwest to the West Coast and has the following shows scheduled this year.