Midnite Hellion to Join OTEP on Select Dates of The Art of Dissent Tour! 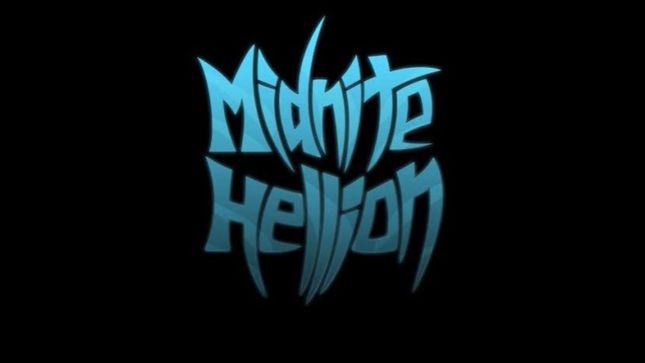 New Jersey based Heavy Metal band MIDNITE HELLION have announced that they will be joining OTEP. The trio will be joining the tour on December 18 at Spicoli’s Reverb – Live Music and Bar Arcade in Waterloo, IA and will continue through December 23 at Liquid Joe’s in Salt Lake City, UT. Midnite Hellion will also be performing with FATAL PORTRAIT and FLOTSAM & JETSAM at Dingbatz in Clifton, NJ in the future.

“We are extremely honored to be supporting OTEP on “The Art of Dissent” tour. Having first been introduced to OTEP when they played New Jersey on their Ozzfest run in 2001, it’s incredible to come full-circle to now be on tour with them! We’re looking forward to Rippin’ It Up with all of you next month – look for Midnite Hellion coming to a city near you!” – Midnite Hellion 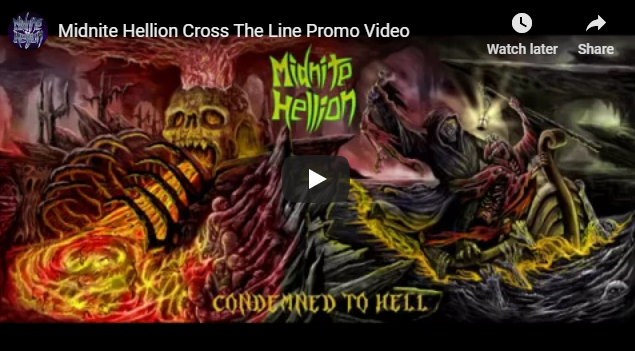 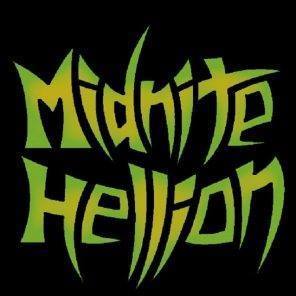 The New Jersey-based Midnite Hellion is the epitome of die-hard DIY work ethic. The metal trio is pushing the envelope musically and has hard earned the reputation of a must-see live act. The band consists of seasoned musicians that have come together and created the monster now known as Midnite Hellion.

The band’s full-length Condemned To Hell among several other releases have been well received by both the press and the listeners. It’s evident that these guys mean business. The band continues to write for the next release and play select regional dates. They have toured and supported many nationals including EXODUS, OBITUARY, YNGWIE MALMSTEEN, OVERKILL, PRONG, and MUNICIPAL WASTE to name a few.