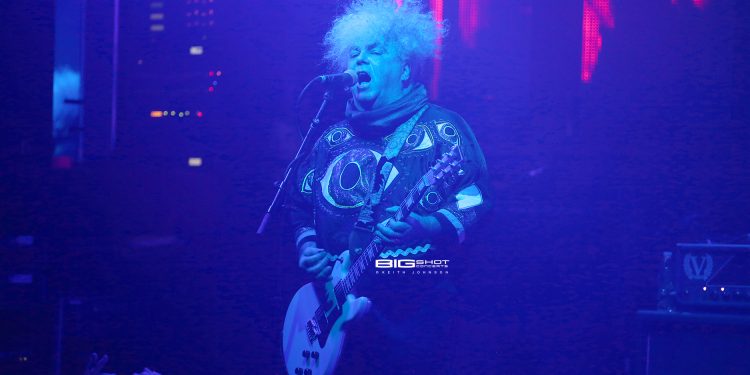 Like a hearty shove in the mosh pit, Melvins walloped Culture Room with a grungy set of sludge metal during their South Florida concert.

The show started with all eyes on King Buzzo. And literally, all eyes were on the frontman decked out in garb festooned with eyes of all sizes. Brooding blue lights lit the guitarist as he unleashed heavy riffs under a flurry of frizzy hair. Now more than 35 years into his career, he and the band still play hard with voracious punk rock tenacity.

Ardent fans know that concerts put on by Melvins do not include gimmicky stage shows. Their music does the talking, and their catalog is oddly eccentric. During their Ft. Lauderdale gig, they opened with “Sesame Street Meat” and then slammed out classics like “Billy Fish,” “Hooch,” “Honey Bucket” and “A Growing Disgust.”

With the exception of Buzz Osborne, Melvins are known for having a revolving door of musicians. For this tour, the crew featured drummer Dale Crover and bassist Steven McDonald. Both are stalwarts of the punk rock scene and have long been associated with Buzzo and the band. If the faces looked familiar, they should. Both are members of Redd Kross, who along with Jeff McDonald, opened the Melvins concert at Culture Room.

If you haven’t experienced a Melvins concert in person, get out and see them when they come to your town. The music will move you — and so will the person pushing you closer to the stage. 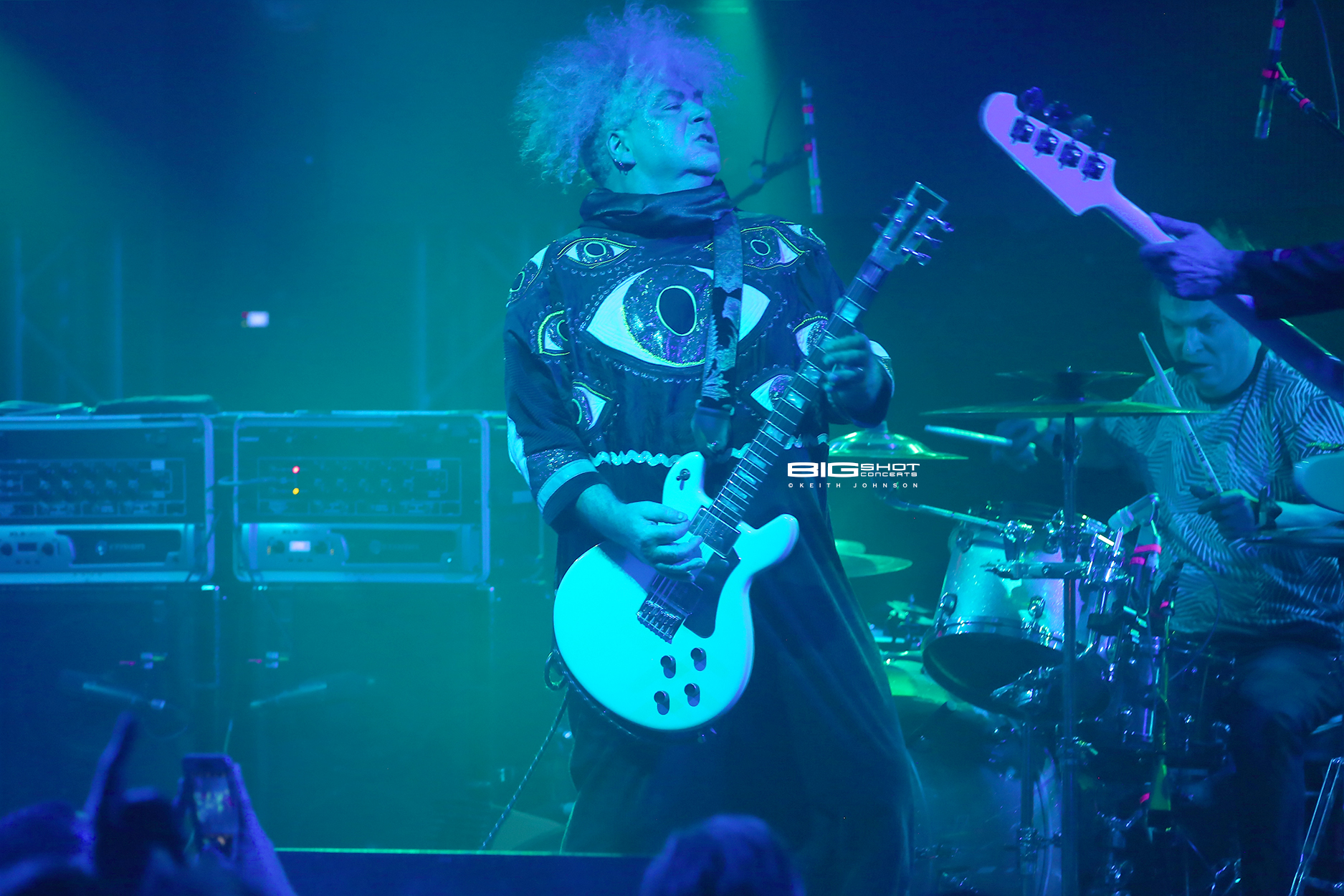 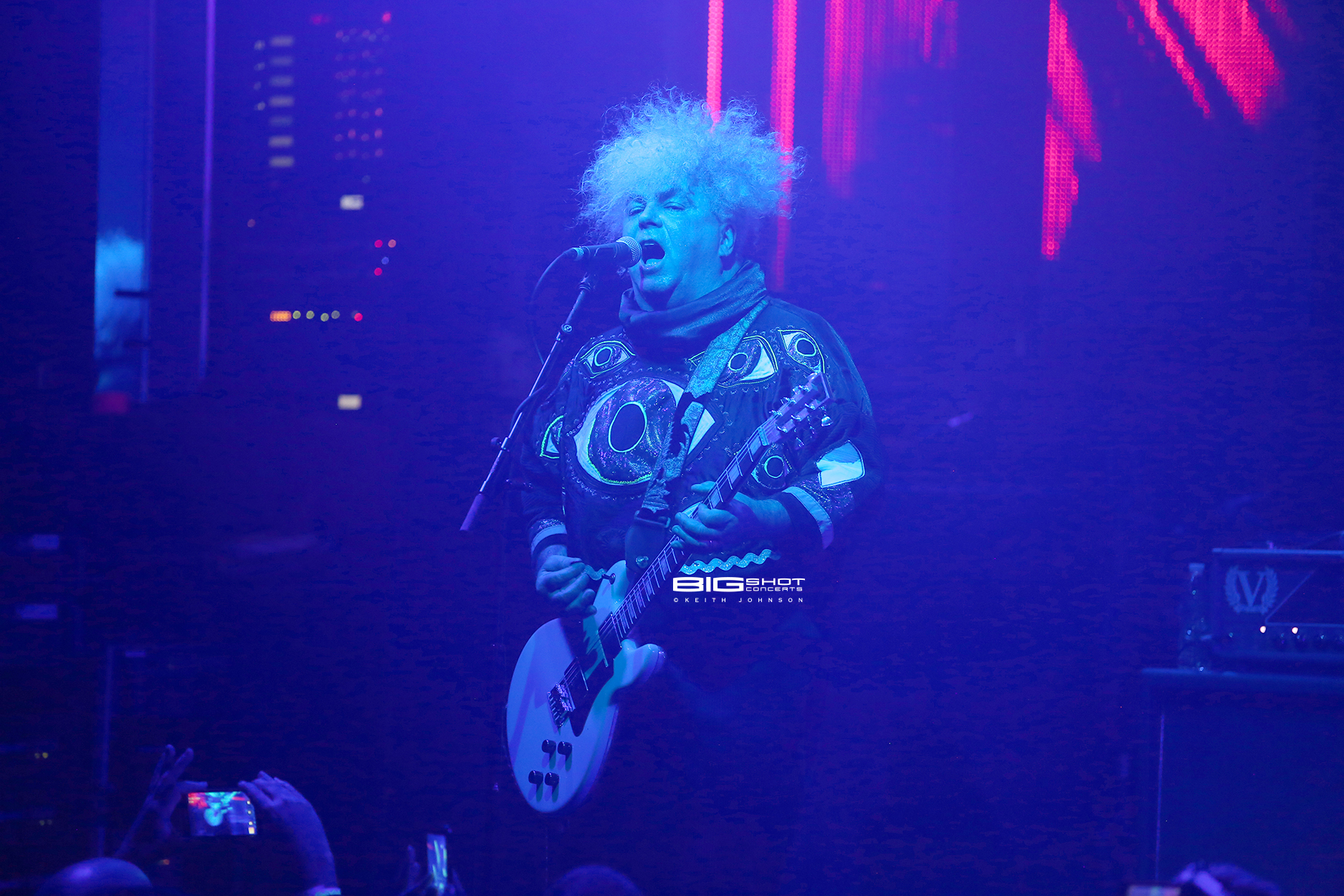 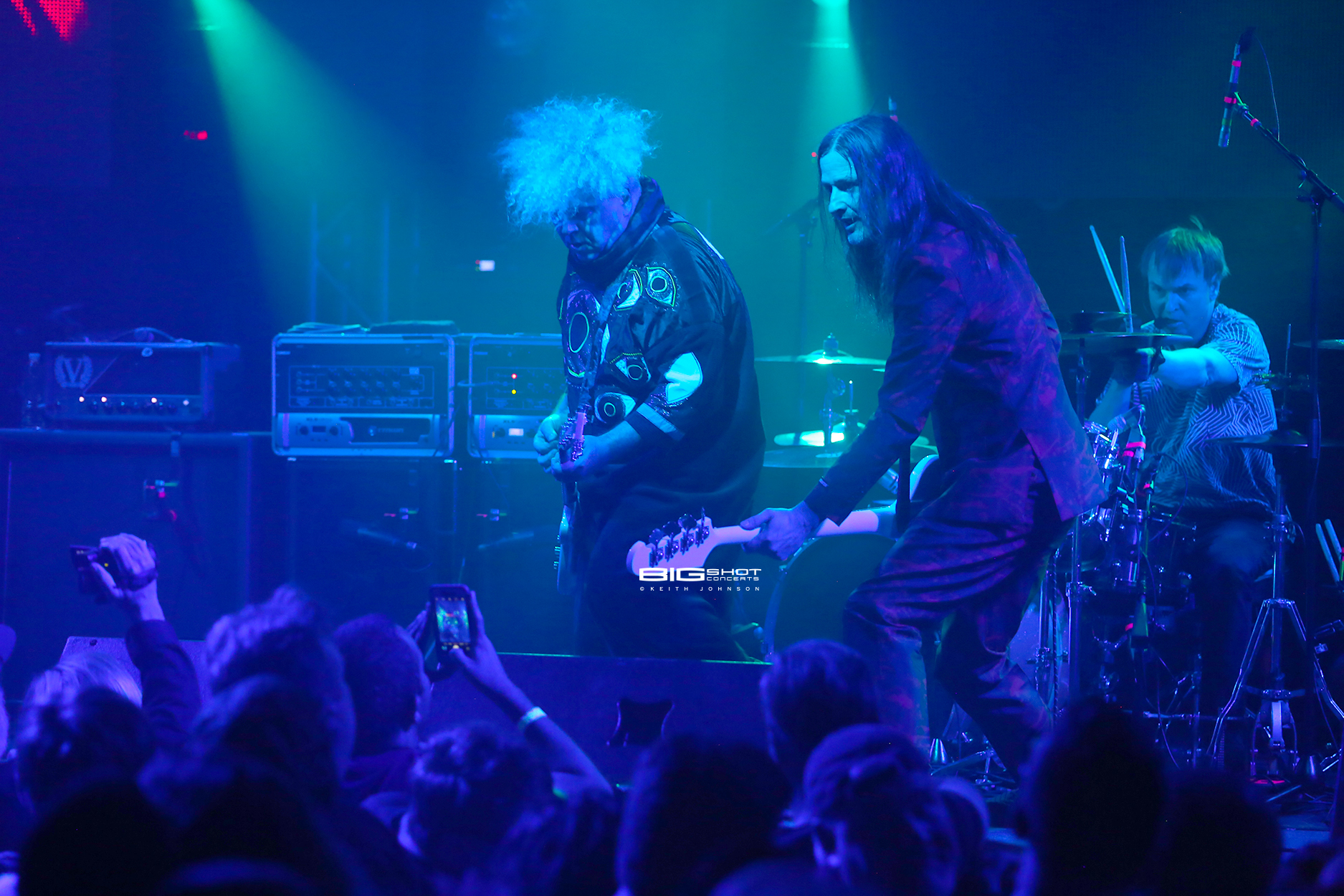 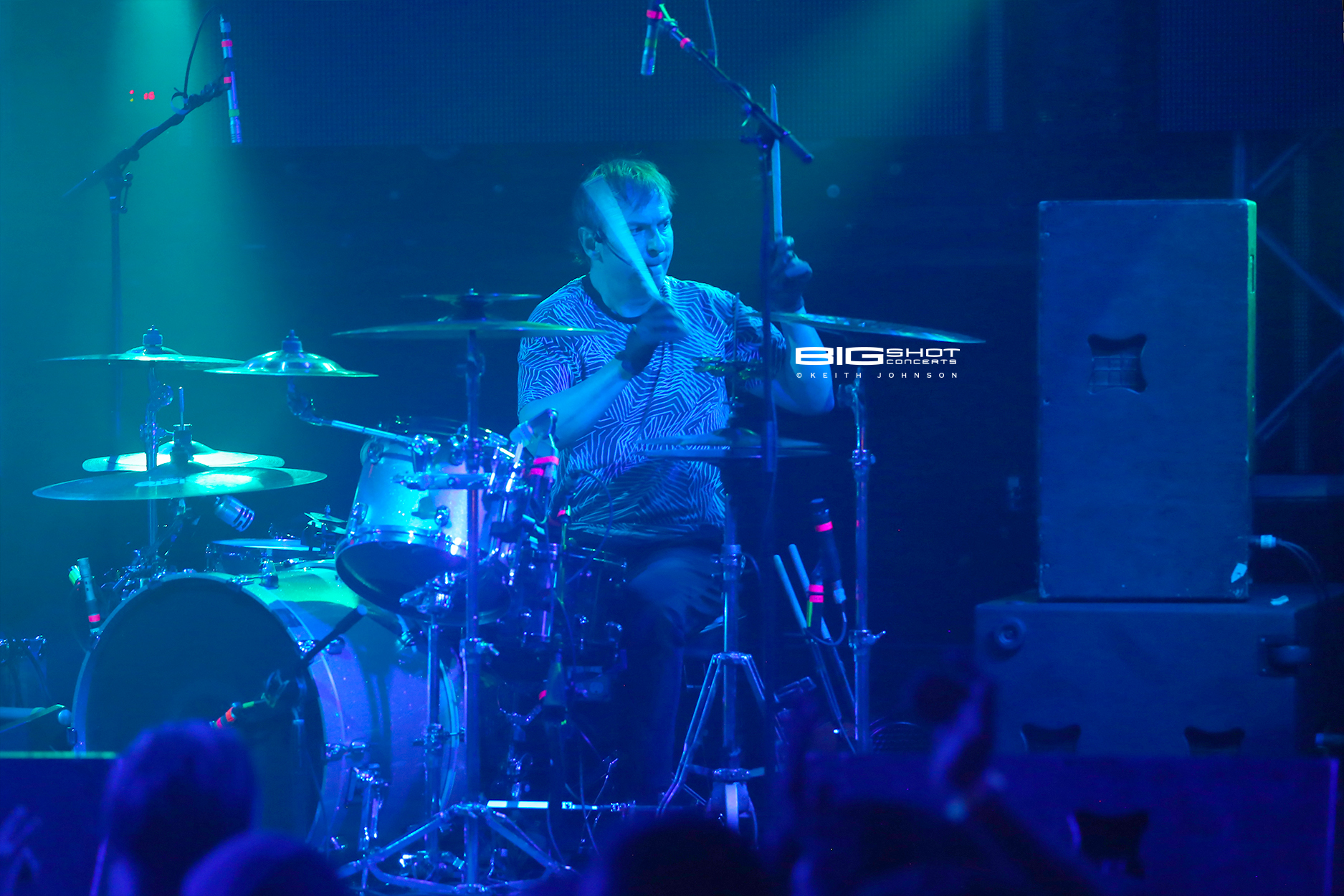 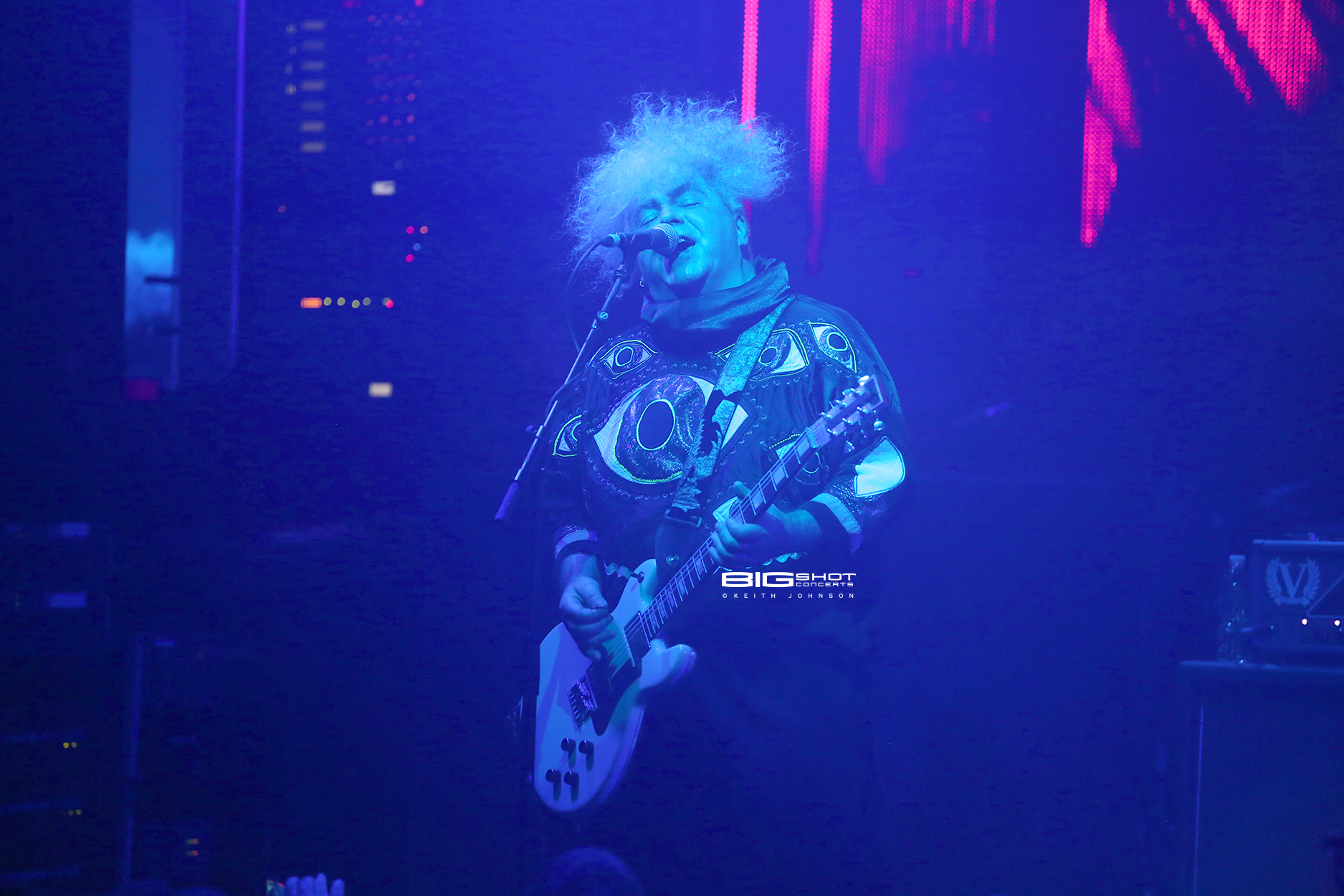 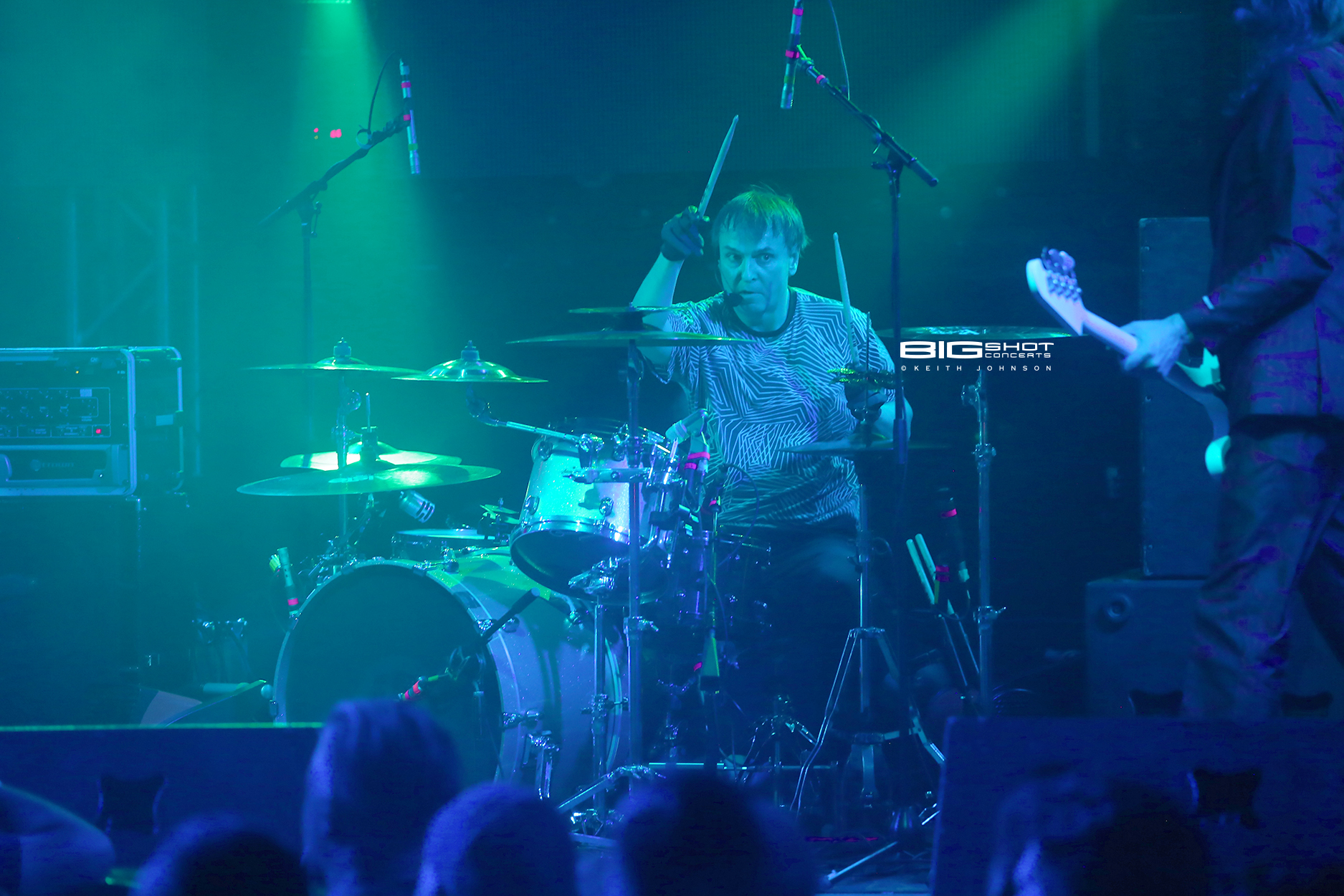 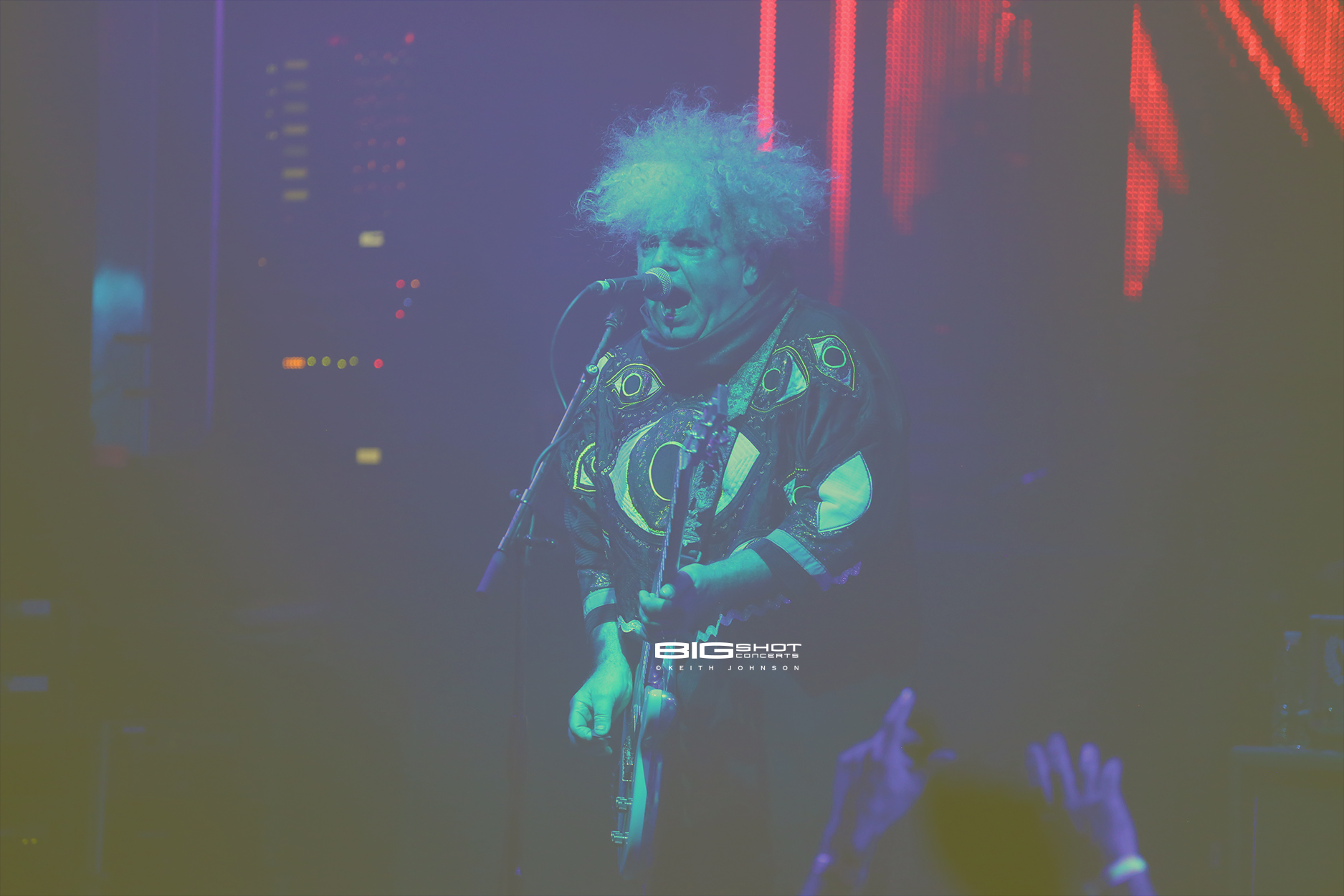 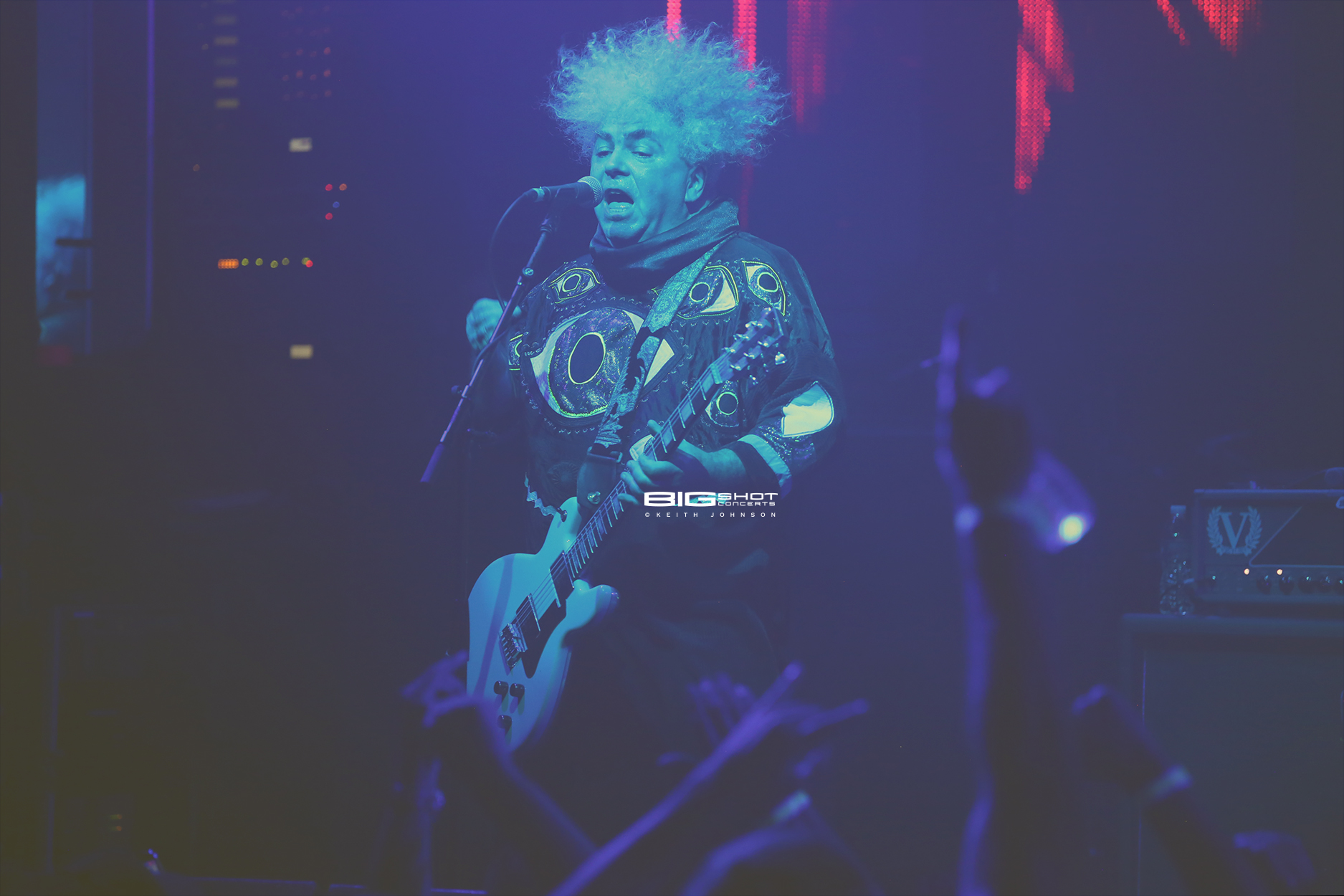 King Buzzo of Melvins on stage at Culture Room in Ft. Lauderdale, Florida. 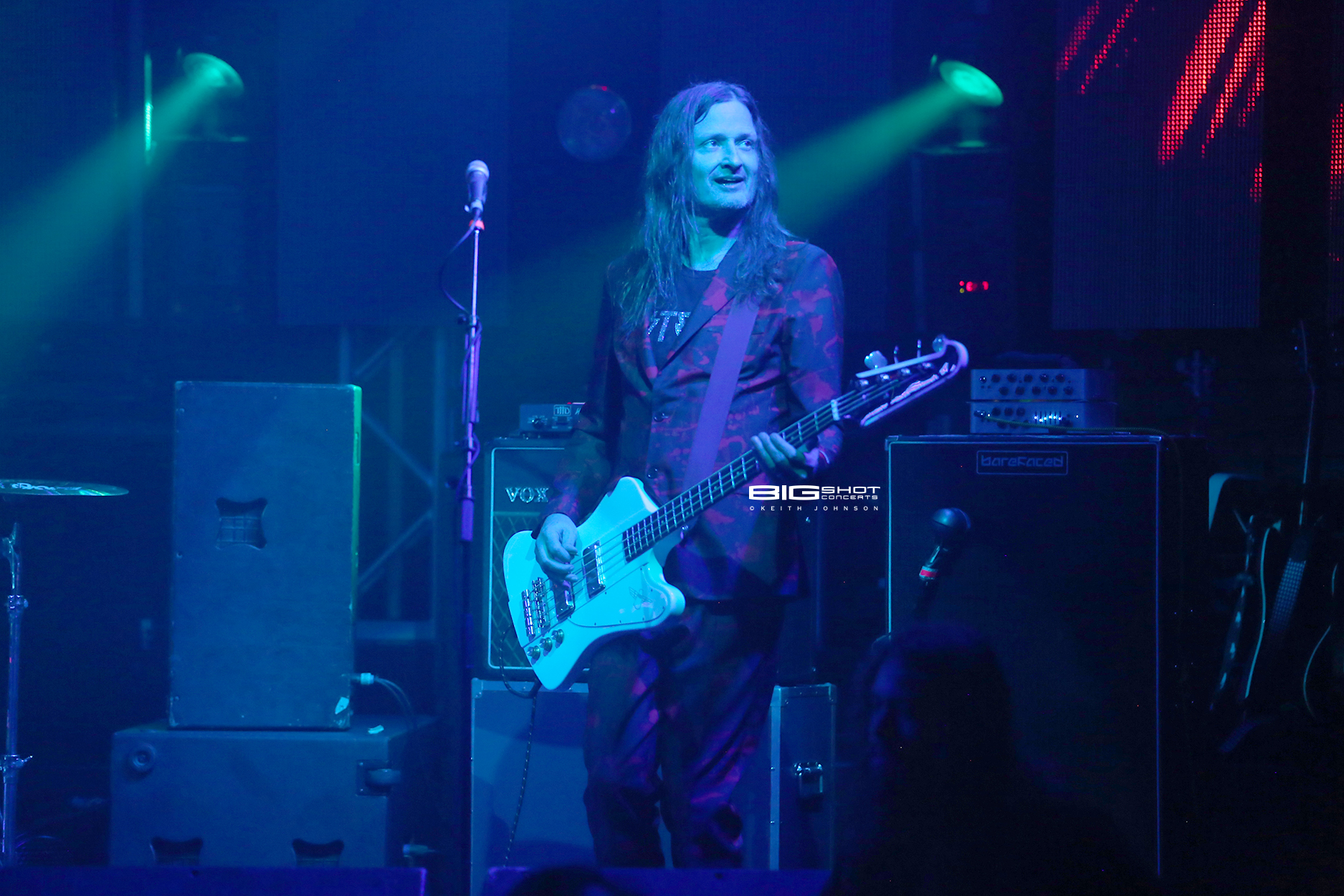 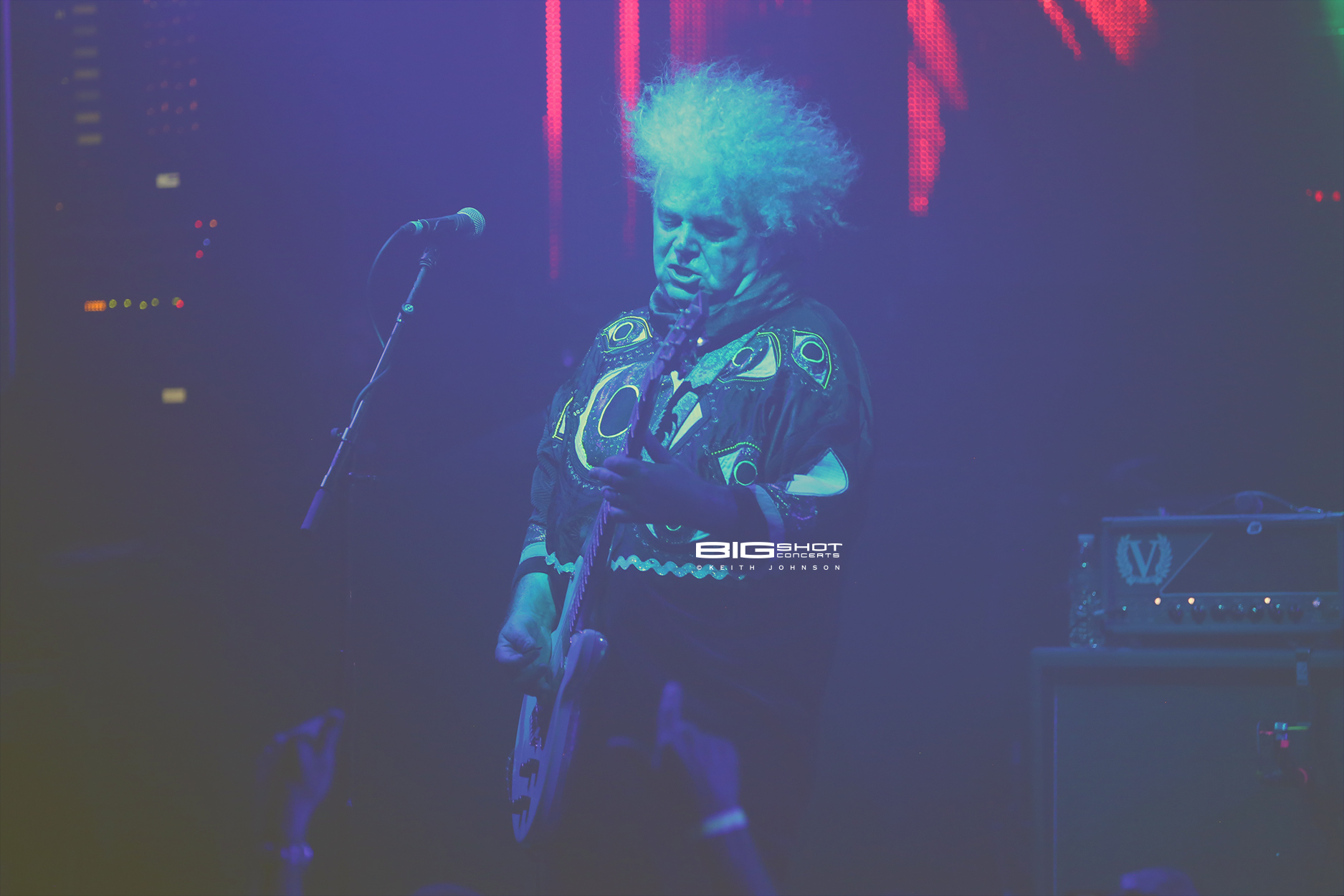 Melvins in concert at Culture Room in Ft, Lauderdale, Florida. 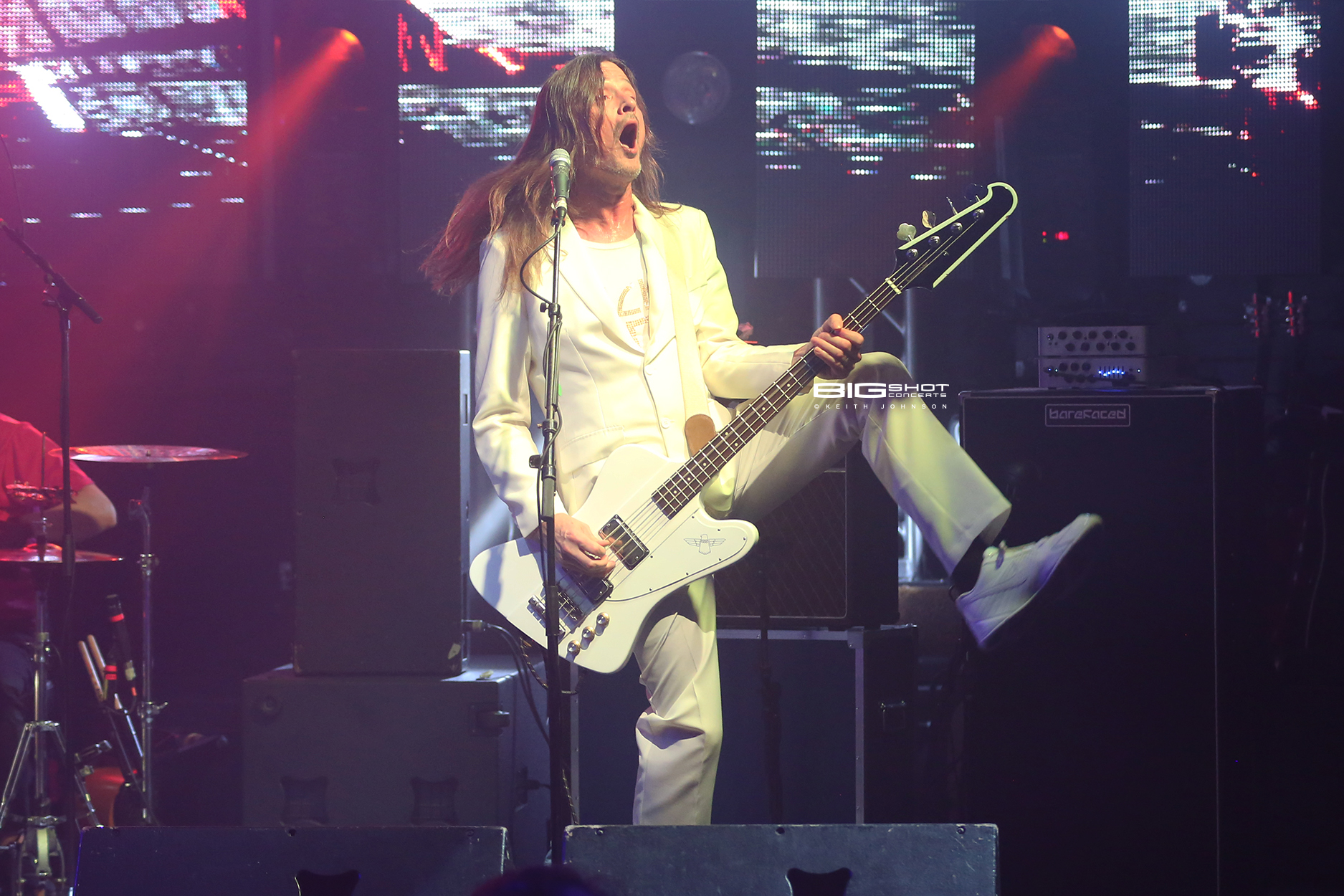 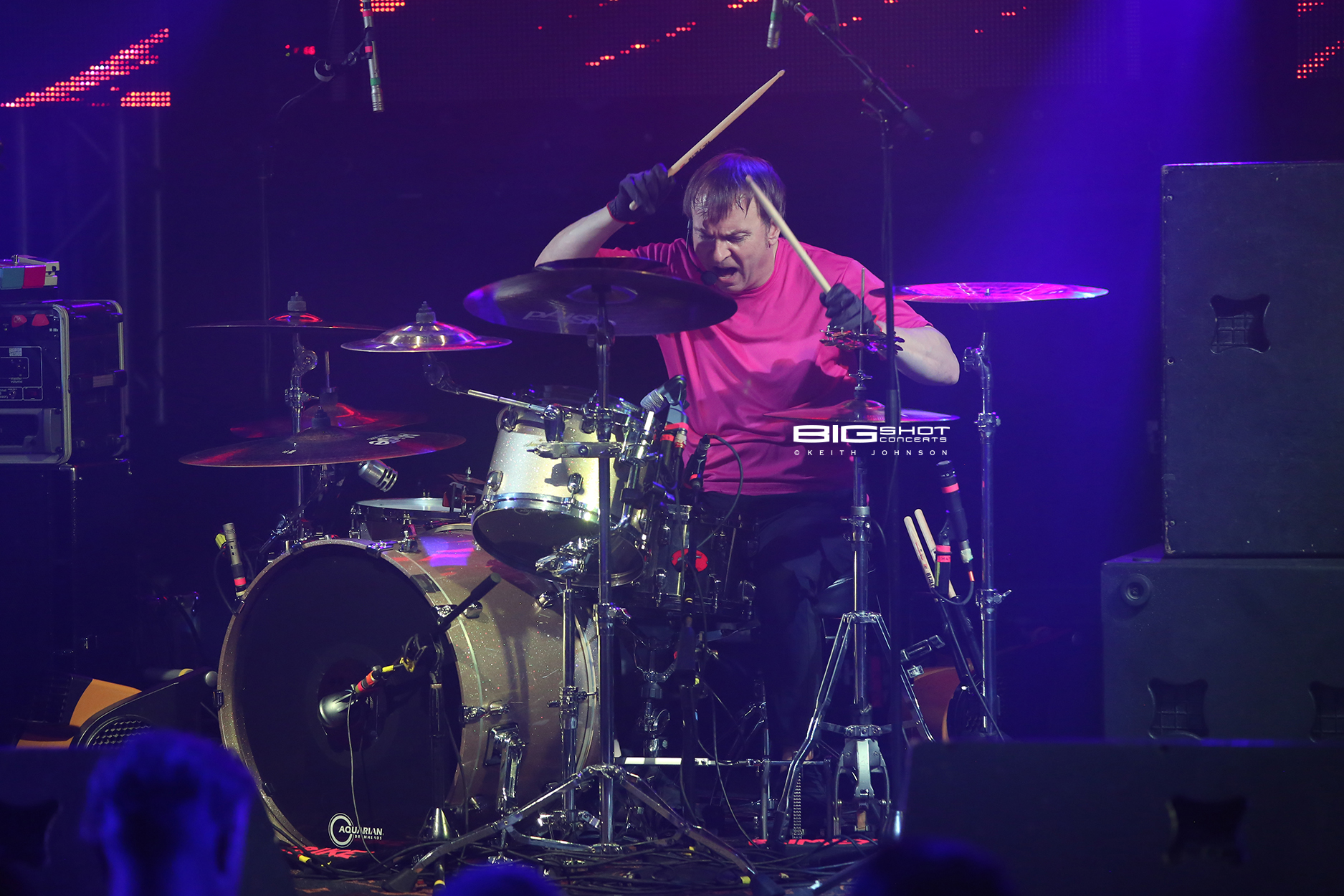 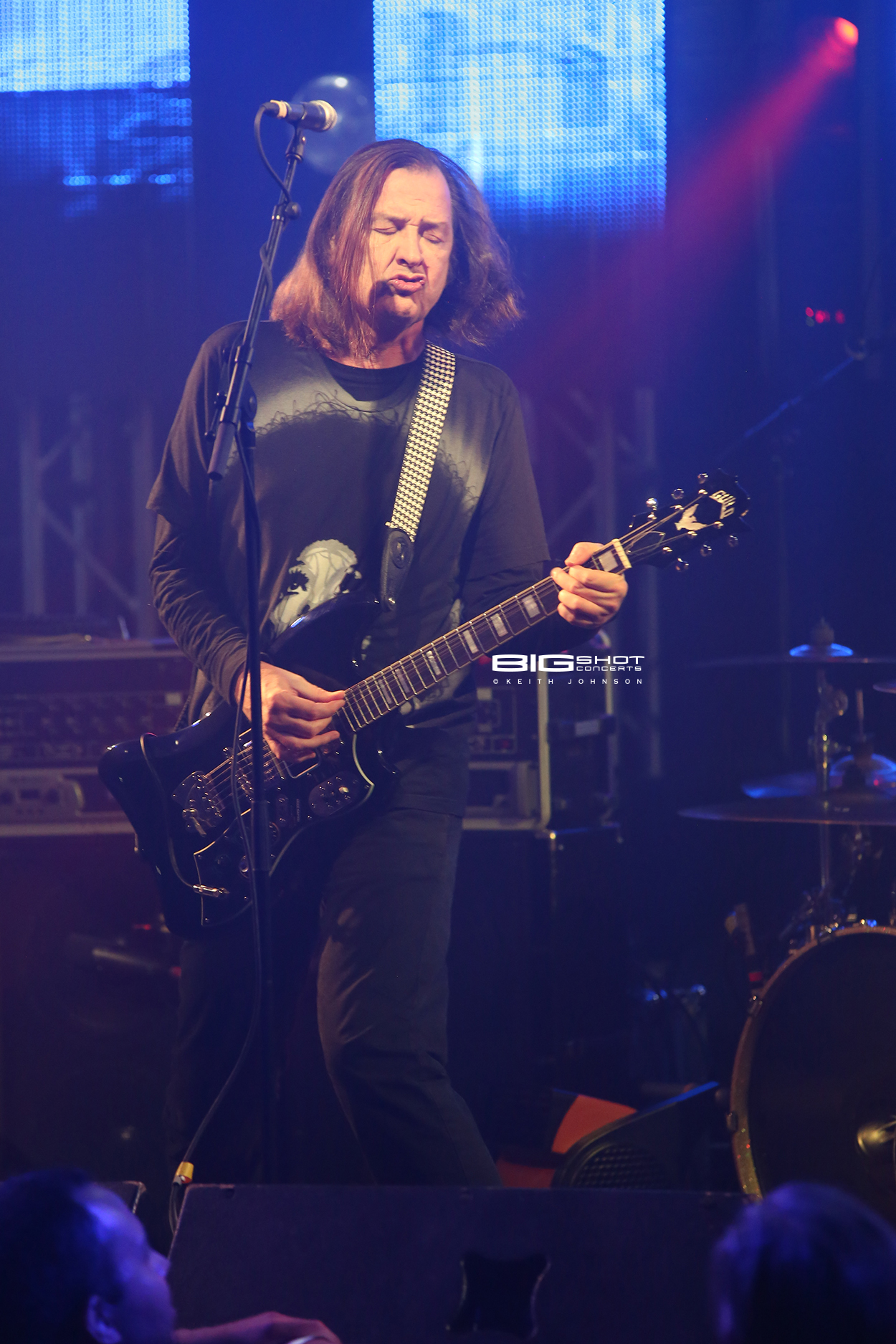 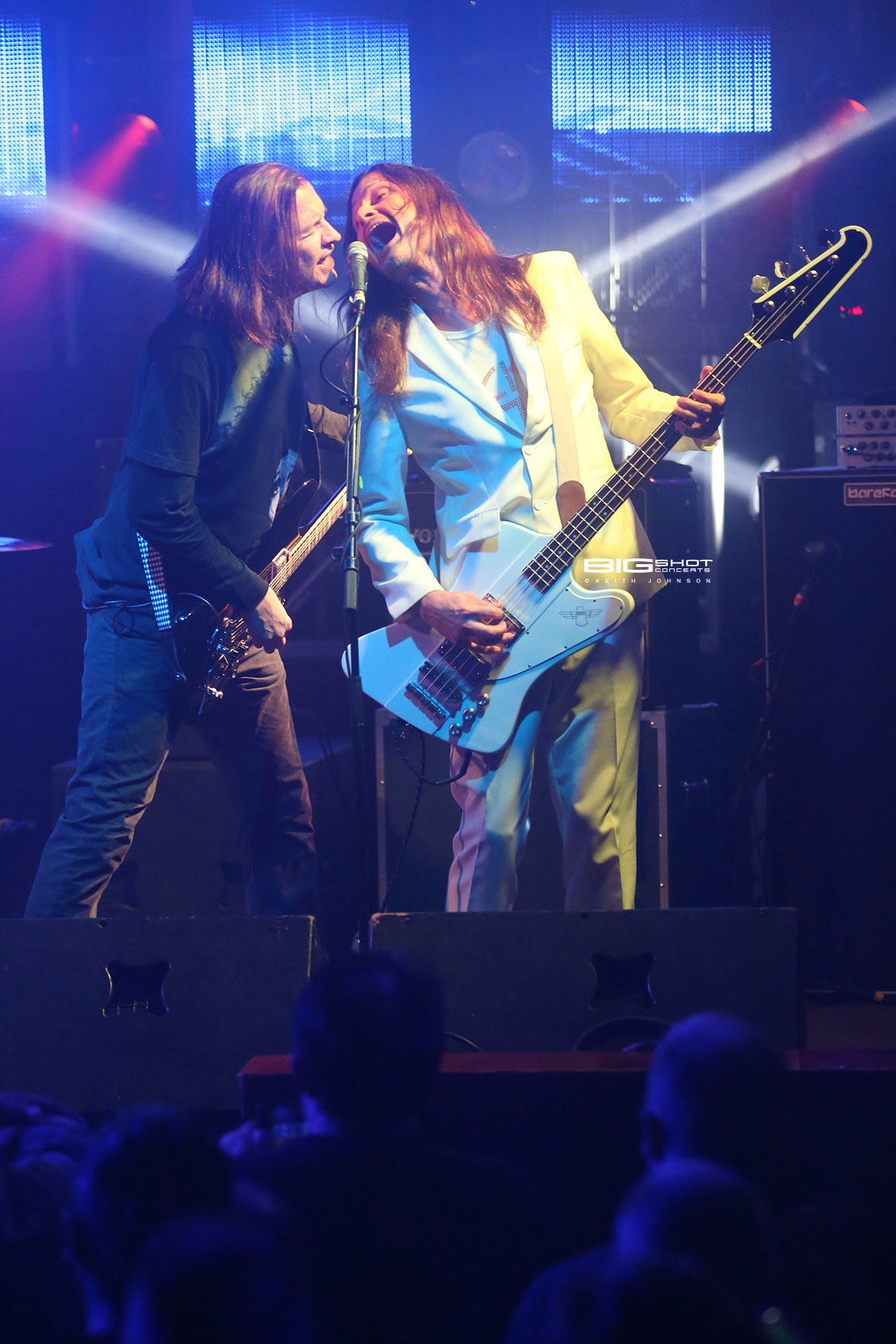 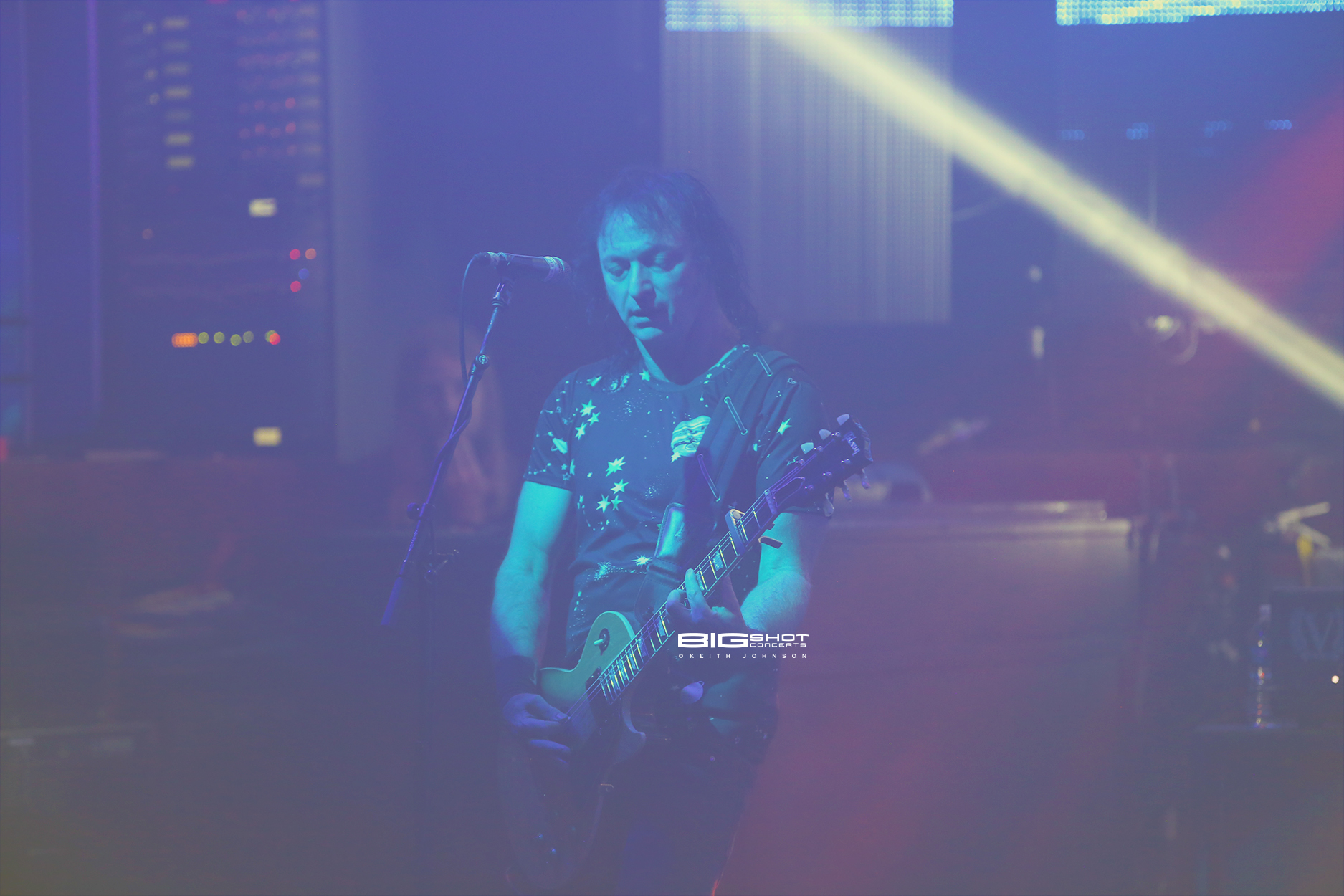 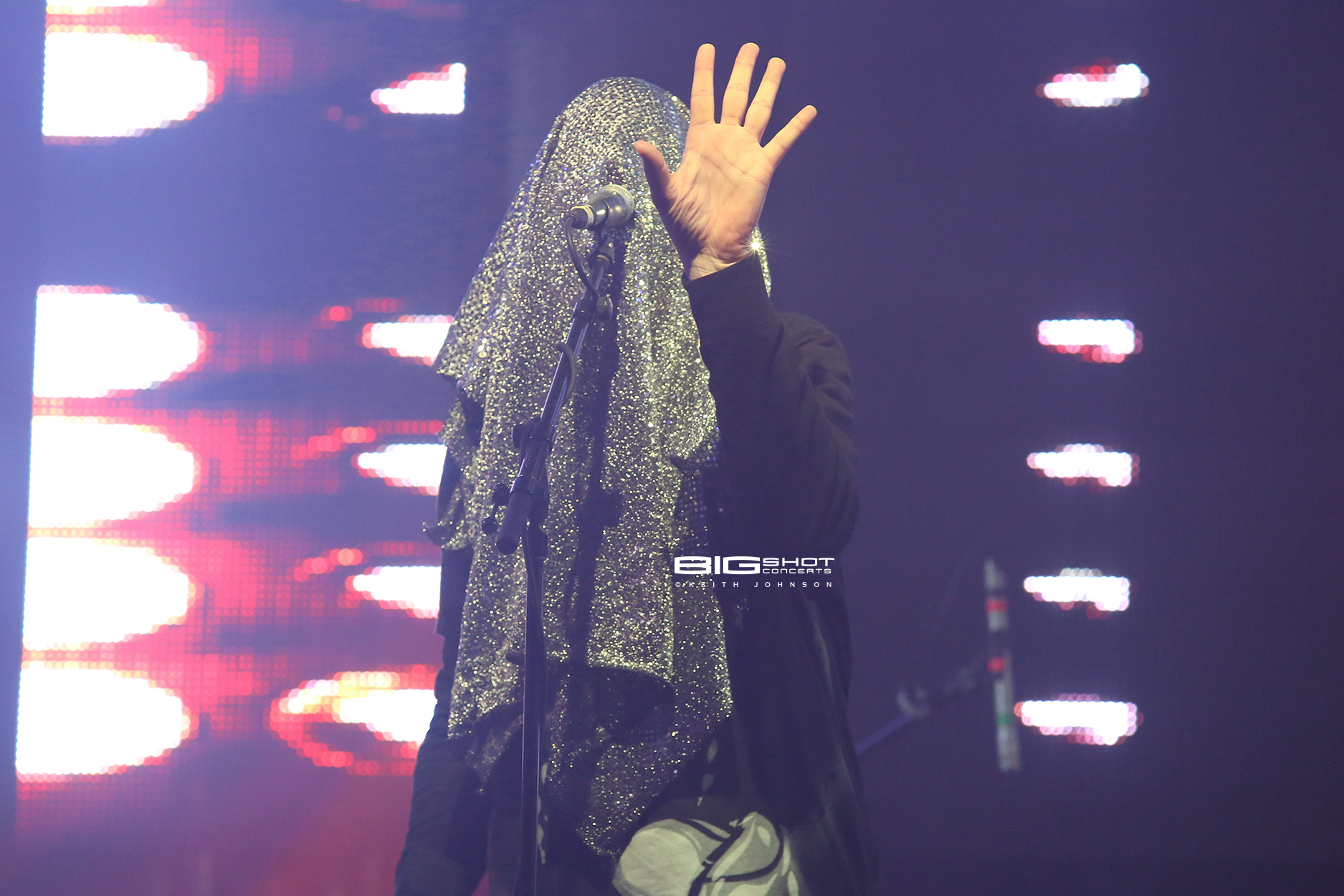 Post Malone at BB&T Center — The Runway Tour in Photos