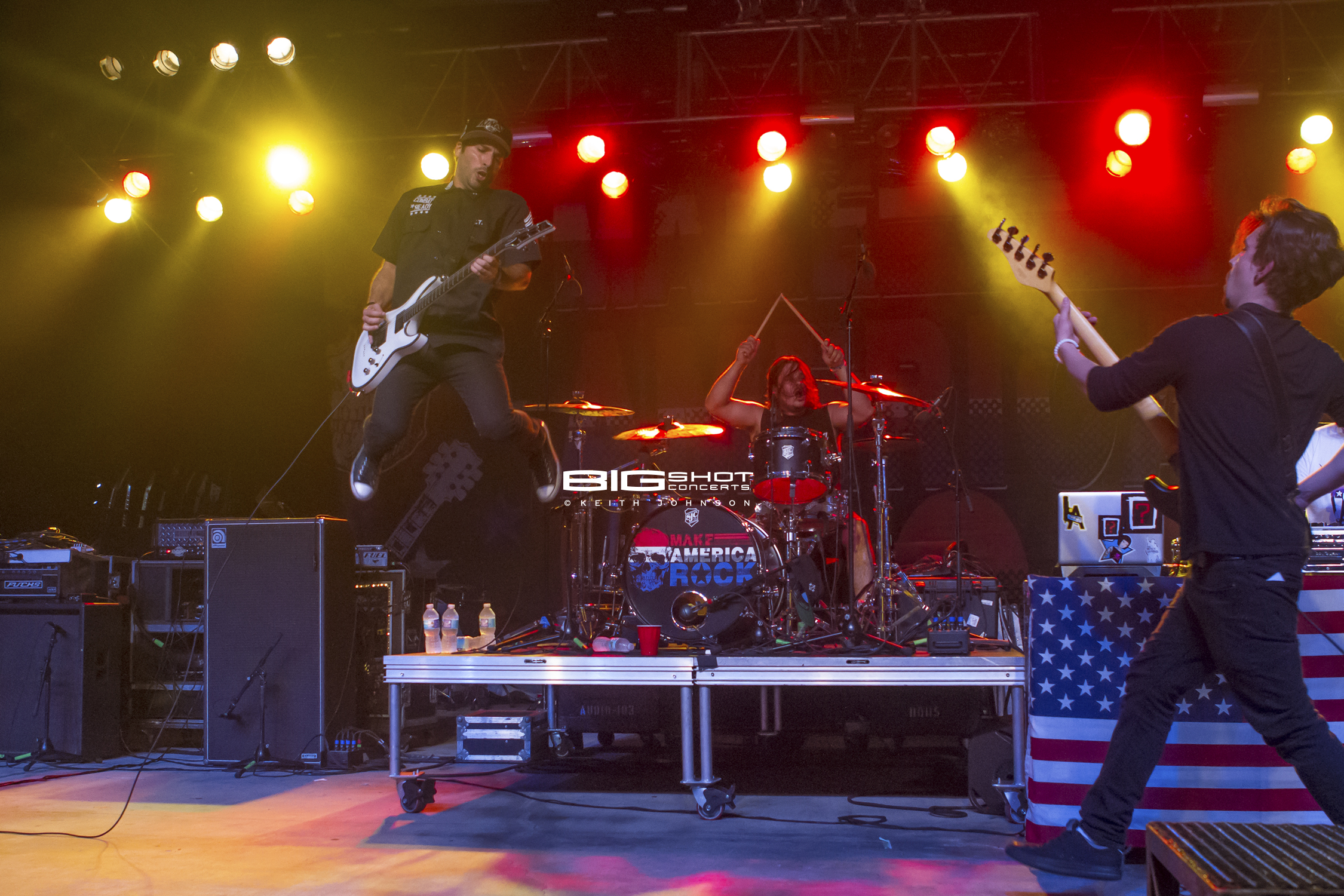 Post-grunge, Christian rockers 12 Stones opened the show as fans were still coming into the venue. Tantric followed with a set played to a backdrop of cheering fans and thunderclaps. Despite the inclement weather, there was no breakdown in their performance. Crazy Town was up next and never stood still throughout their entire set. Bret “Epic” Mazur and Seth “Shifty Shellshock” Binzer lead the charge on stage and riled up the fans with an energetic concert, proving they had the gift of game.

Lead singer and founding member Dryden Mitchell began interacting with the crowd the moment Alien Ant Farm marched onto the stage. They closed their upbeat set with their most successful song — a cover of Michael Jackson’s “Smooth Criminal.” Filling the fifth spot of the night, Mississippi’s Saving Abel got the fans up on their feet and pushing toward the barricade. Lead vocalist Scotty Austin strutted around the stage with boundless energy and stripped off his shirt to the delight of the ladies.

Alternative rockers Saliva got down and dirty with a gritty set during Make America Rock that energized the rain-soaked fans. Vocalist Bobby Amaru gave a ballsy performance complemented by the rest of the lineup including Wayne Swinny on lead guitar, bassist Brad Stewart and Paul Crosby on drums. Luckily, the weather cooperated and did not steal the band’s thunder when they sang “Click Click Boom.” Headlining artist Trapt closed the night with a headstrong show. The guys played songs from their brand new album DNA as well as the tunes that made them popular in the modern rock era. 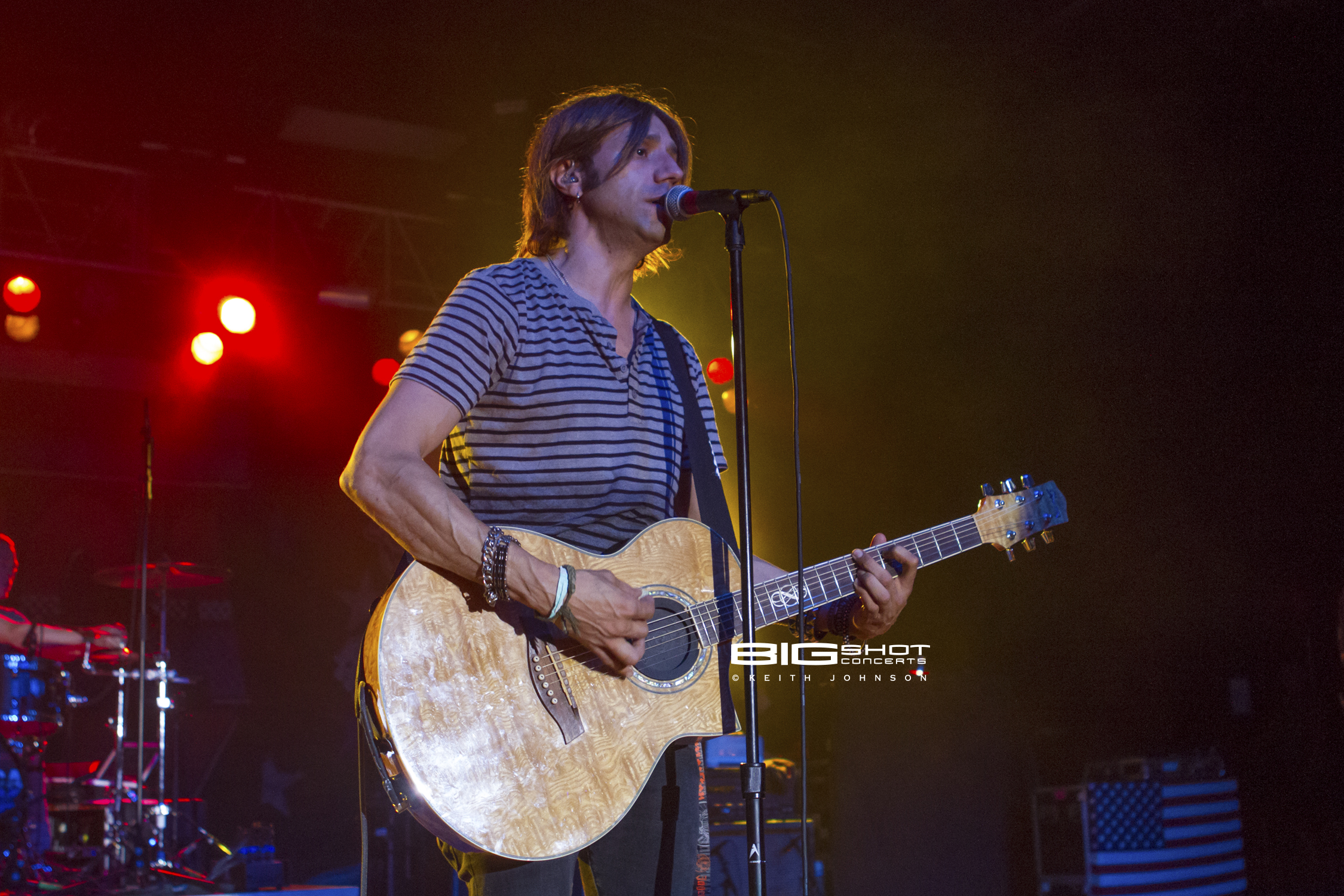 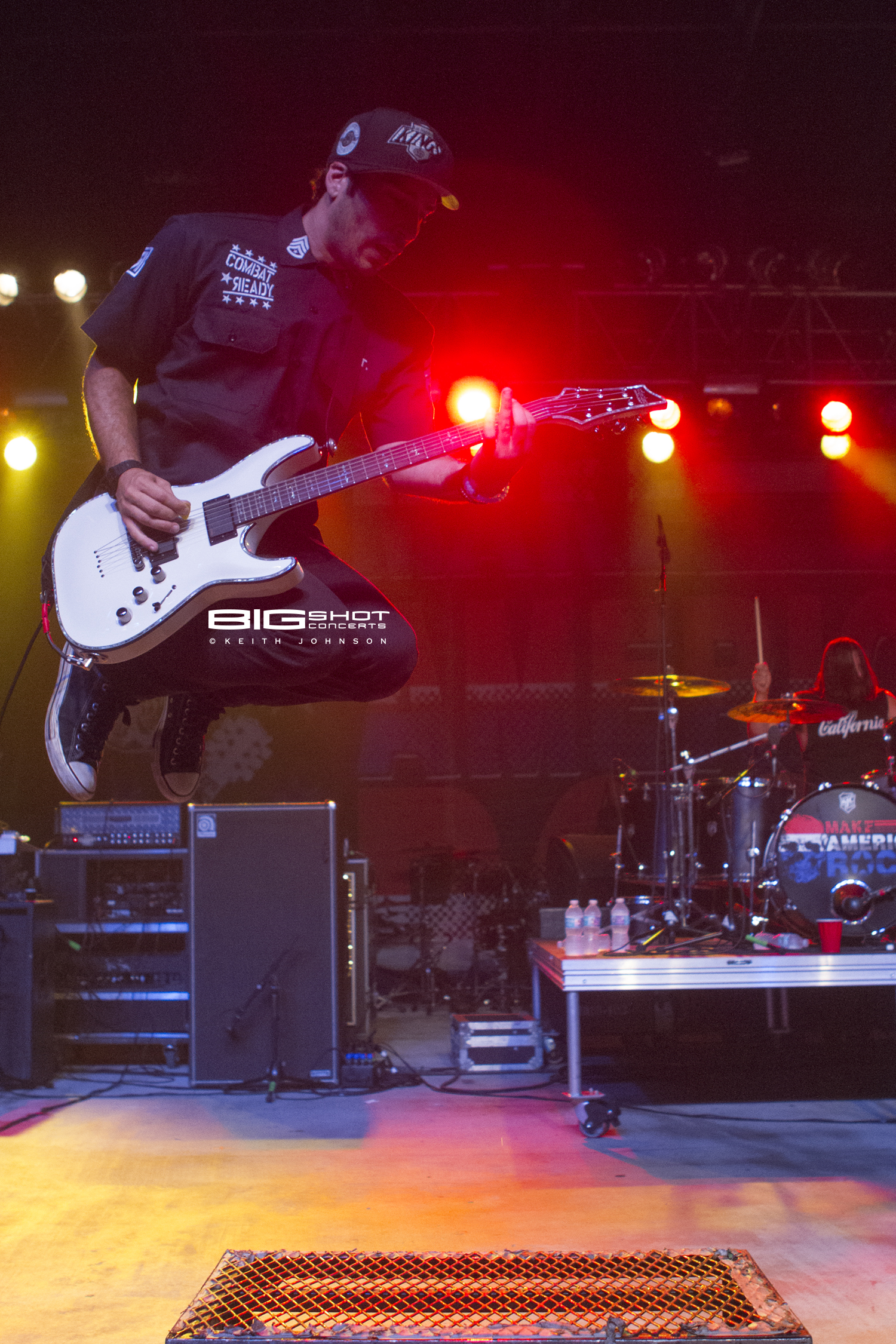 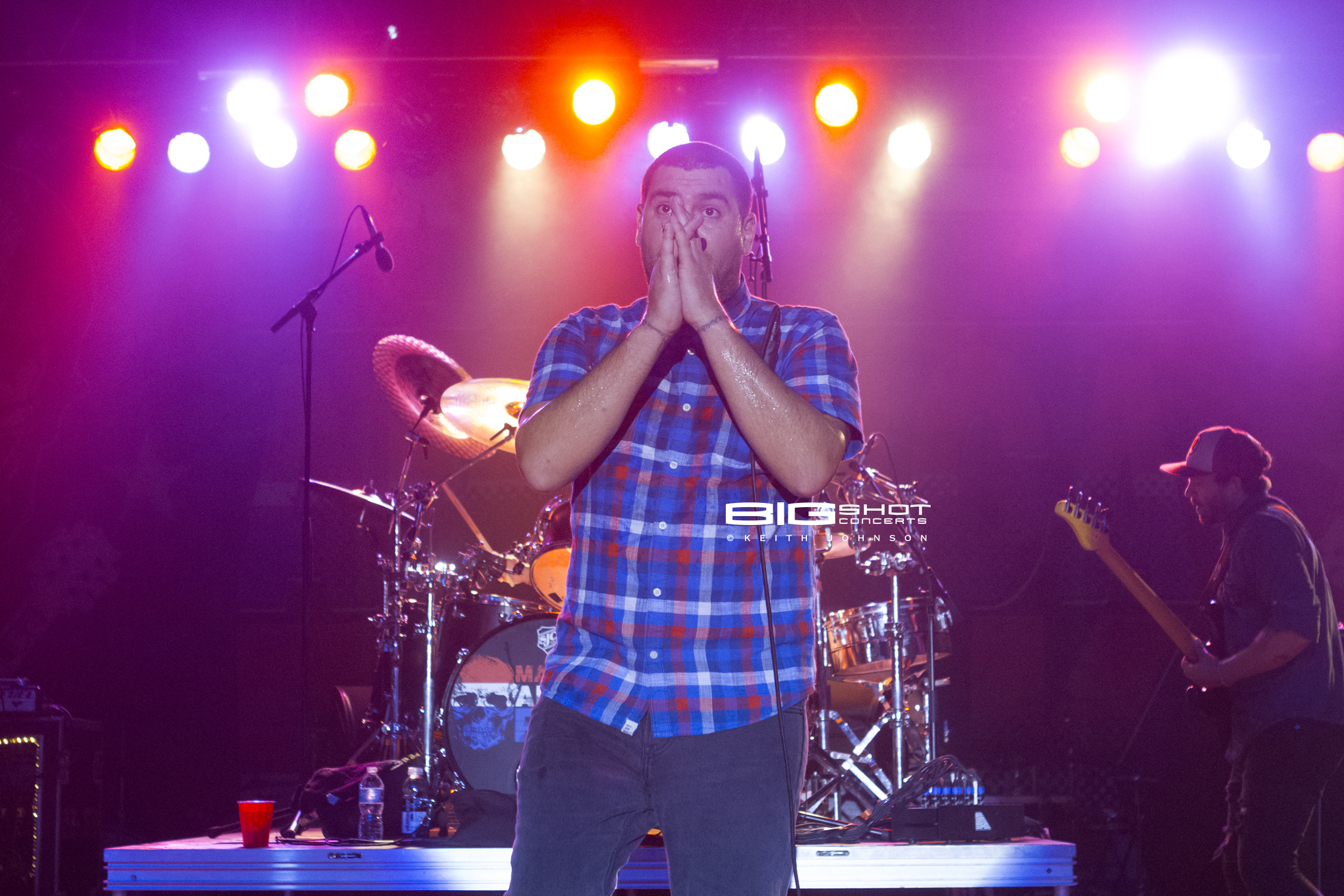 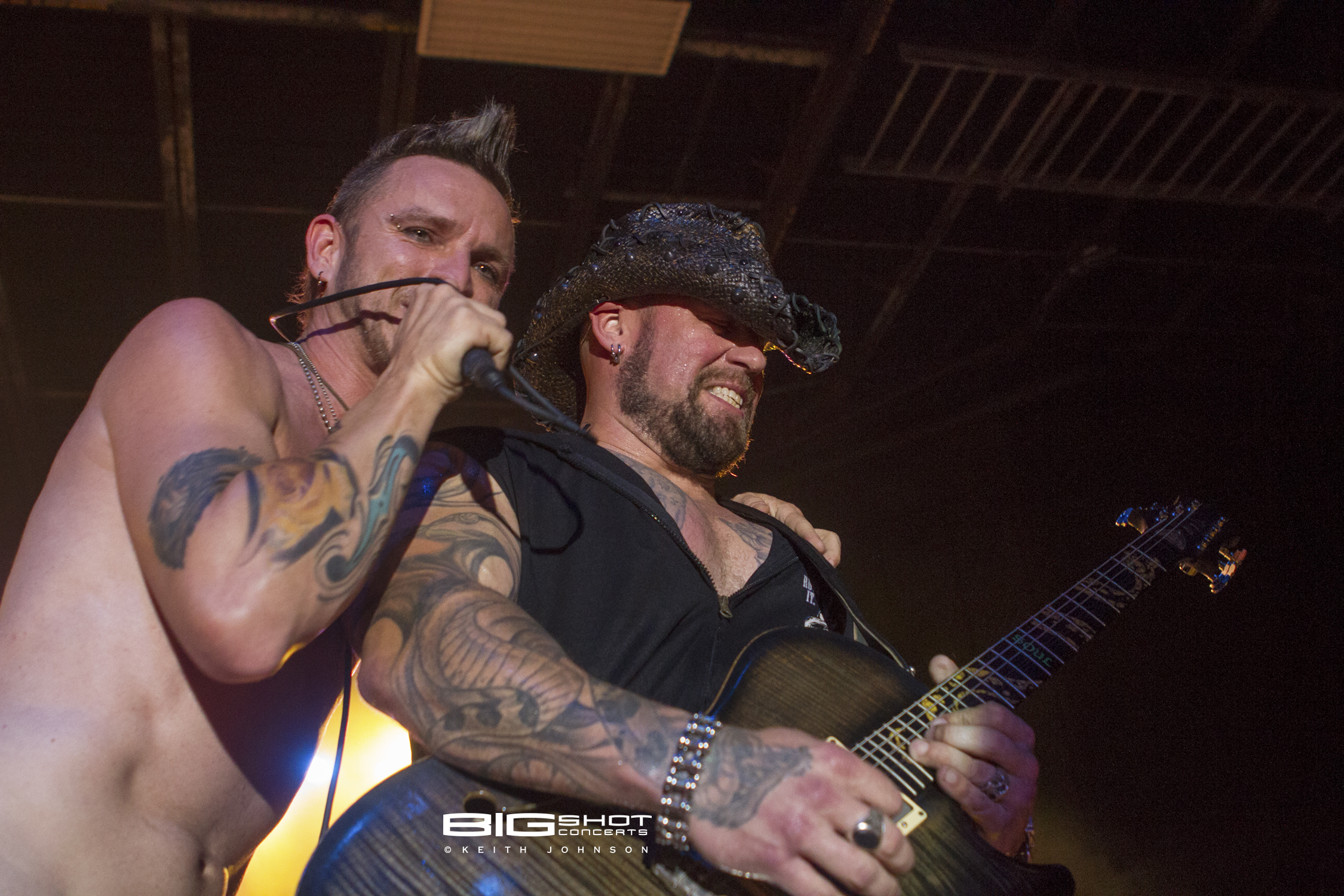 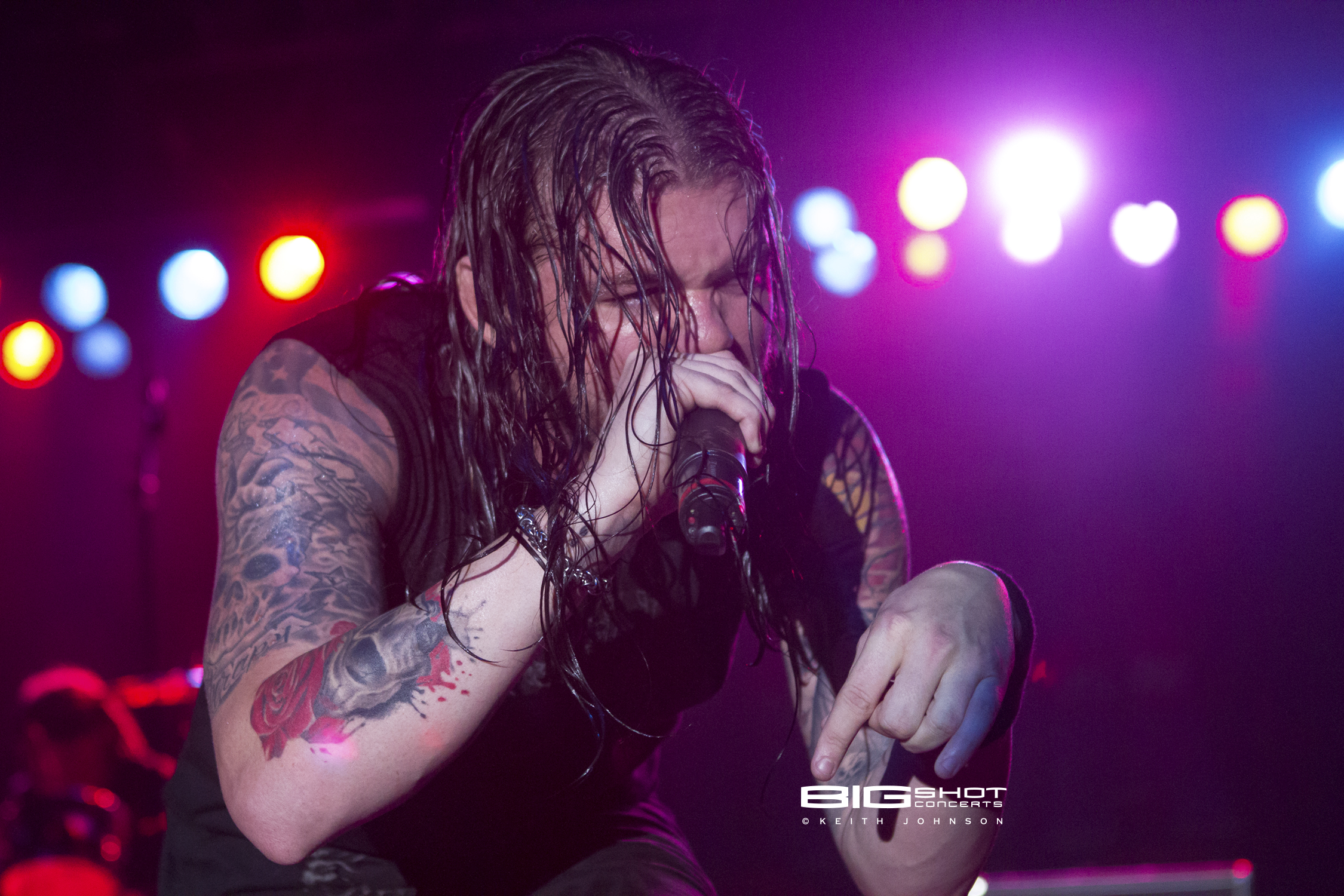 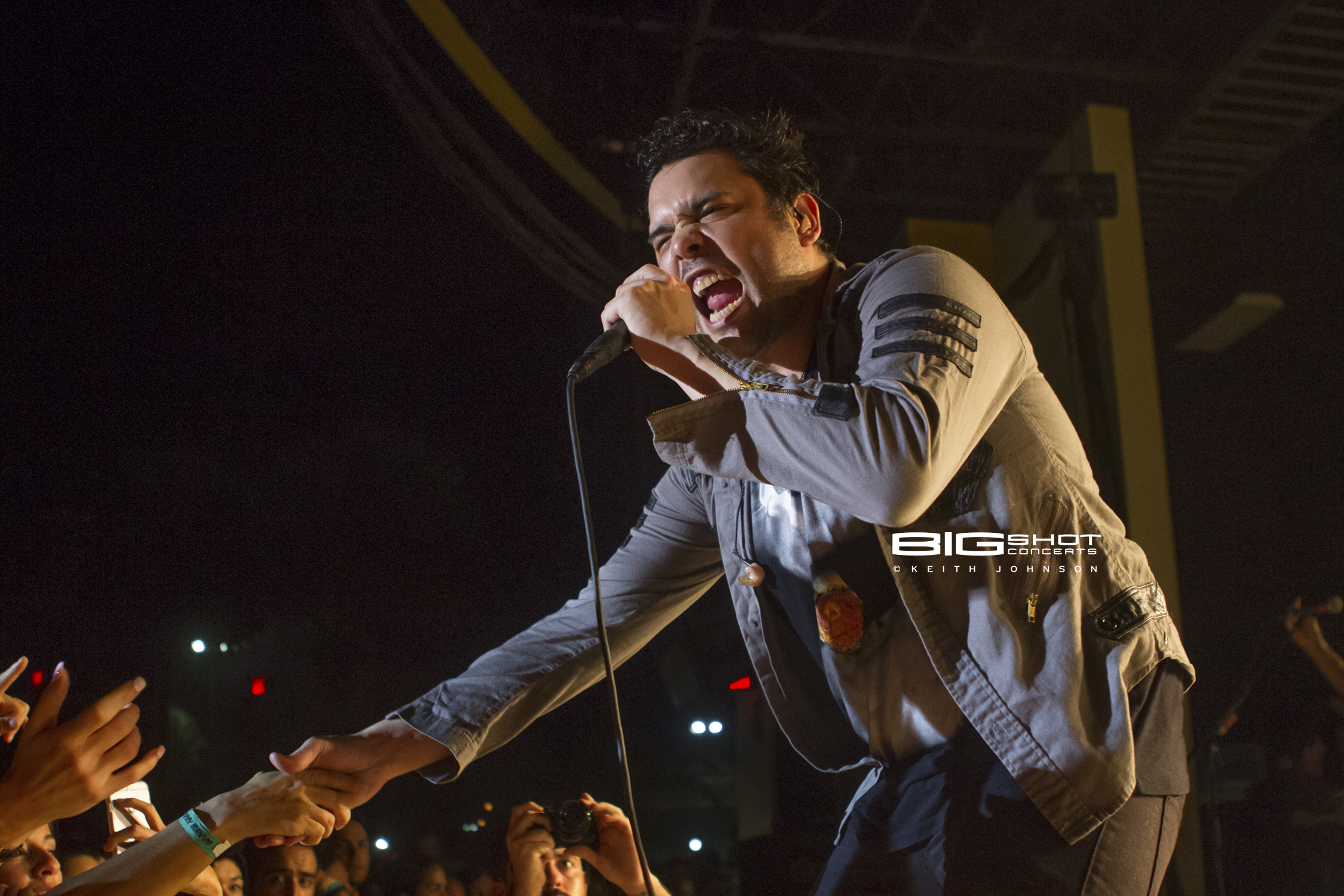 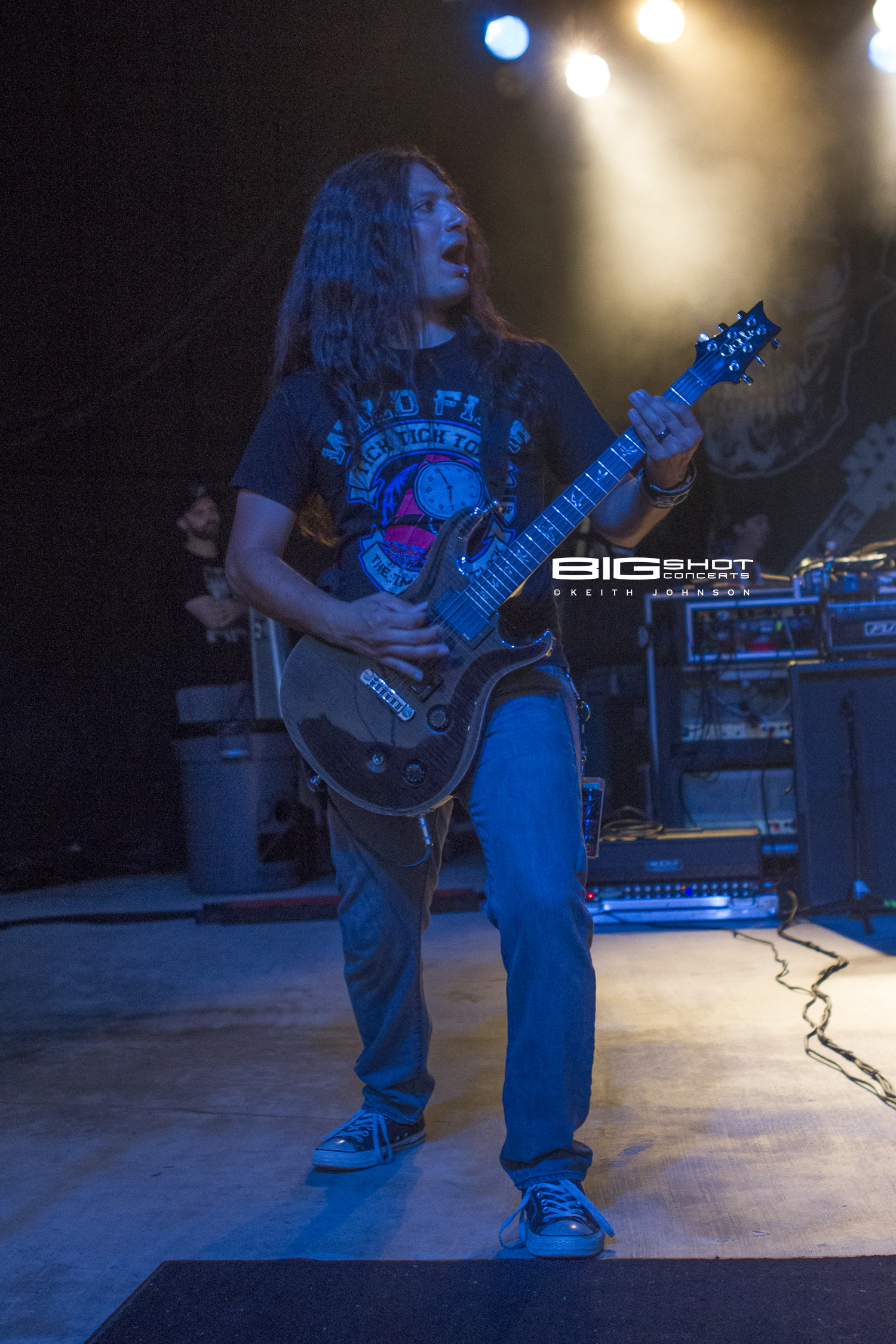 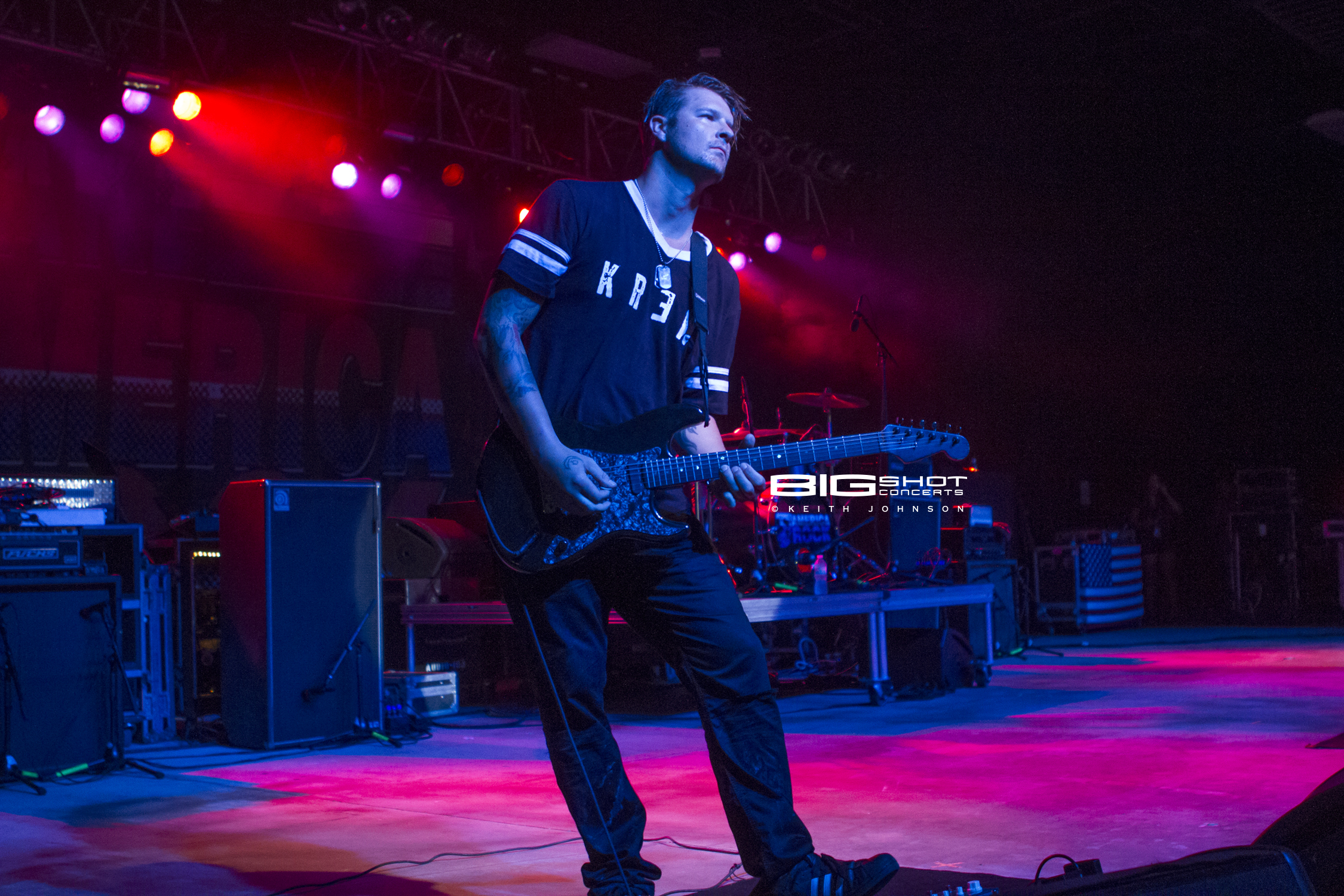 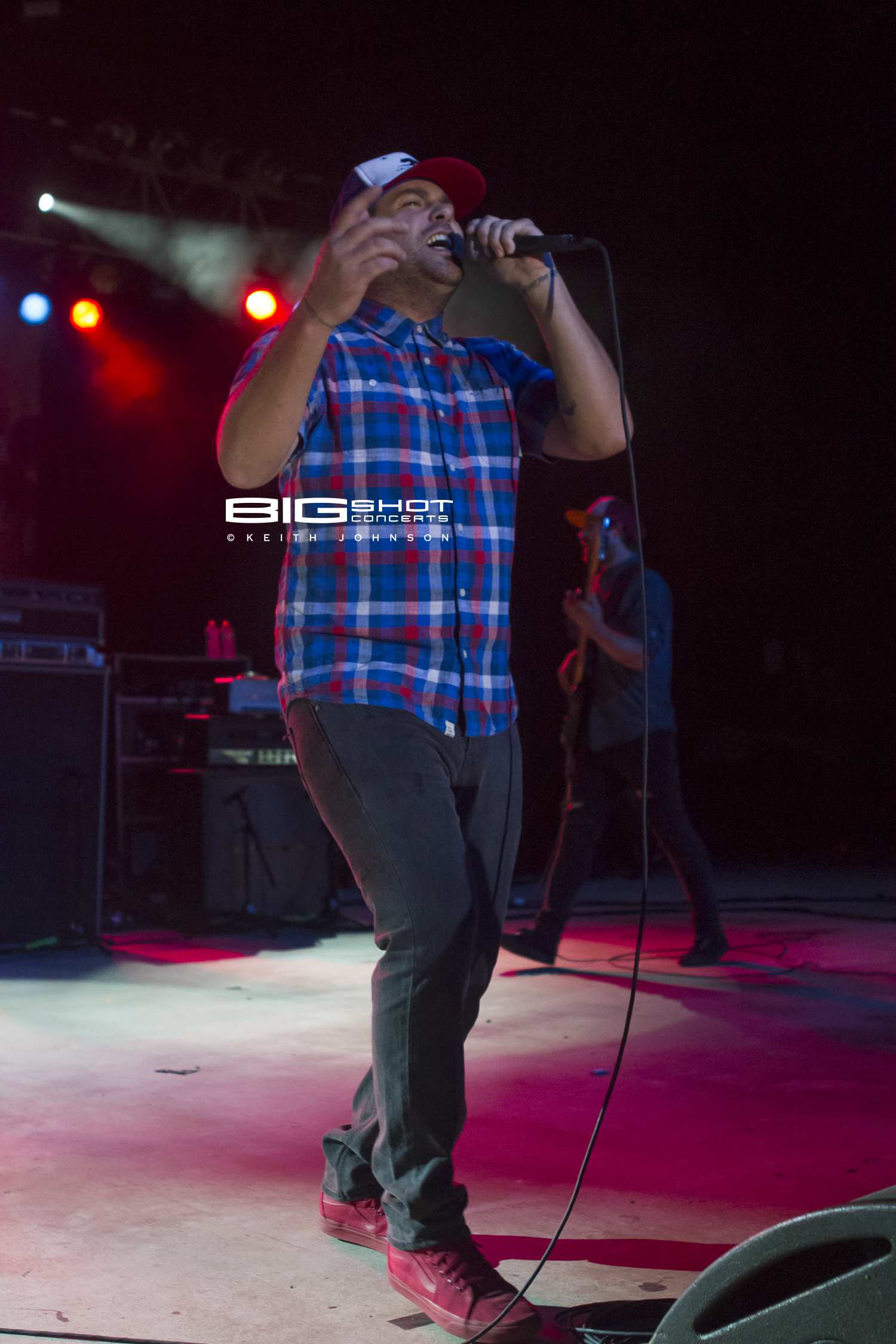 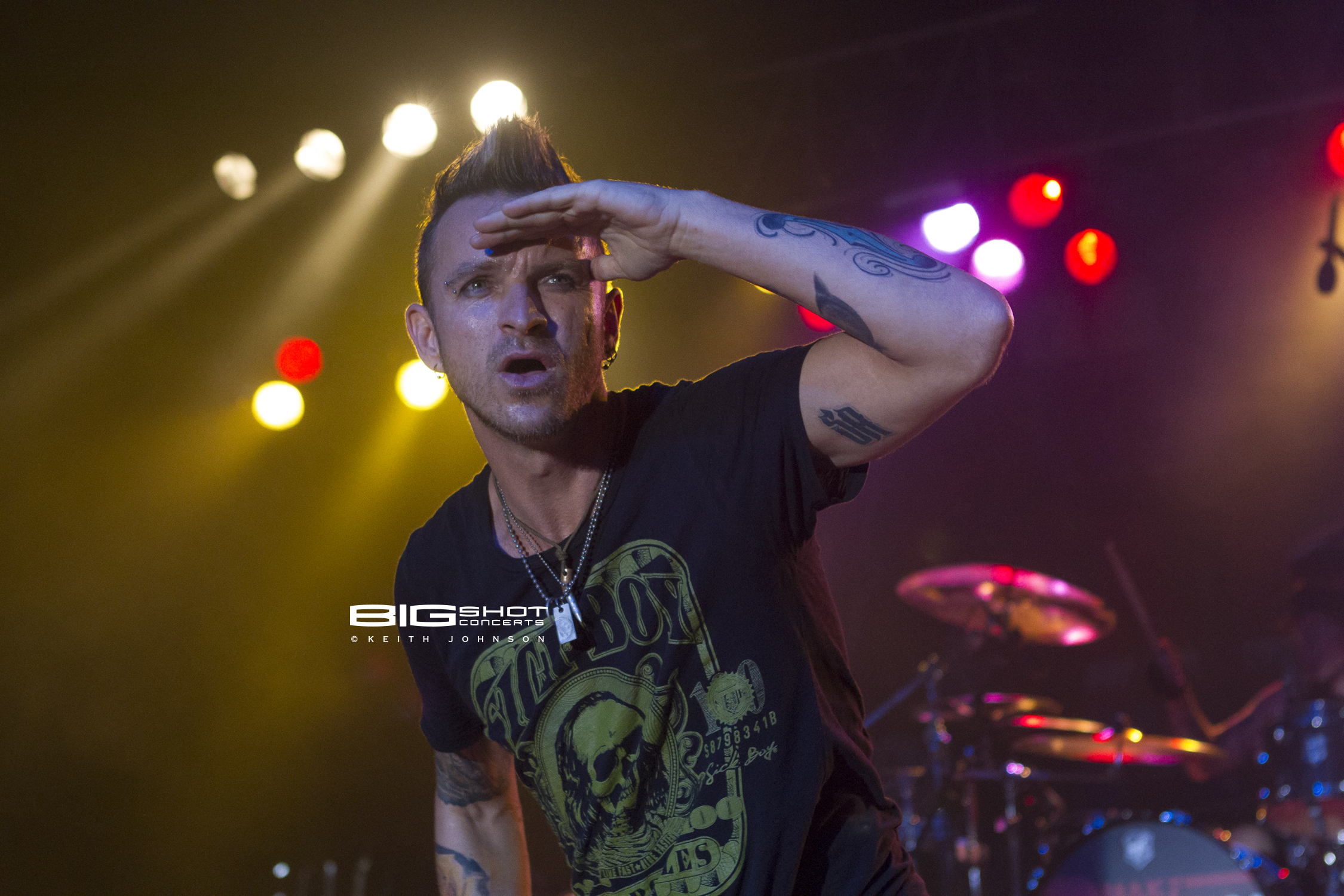 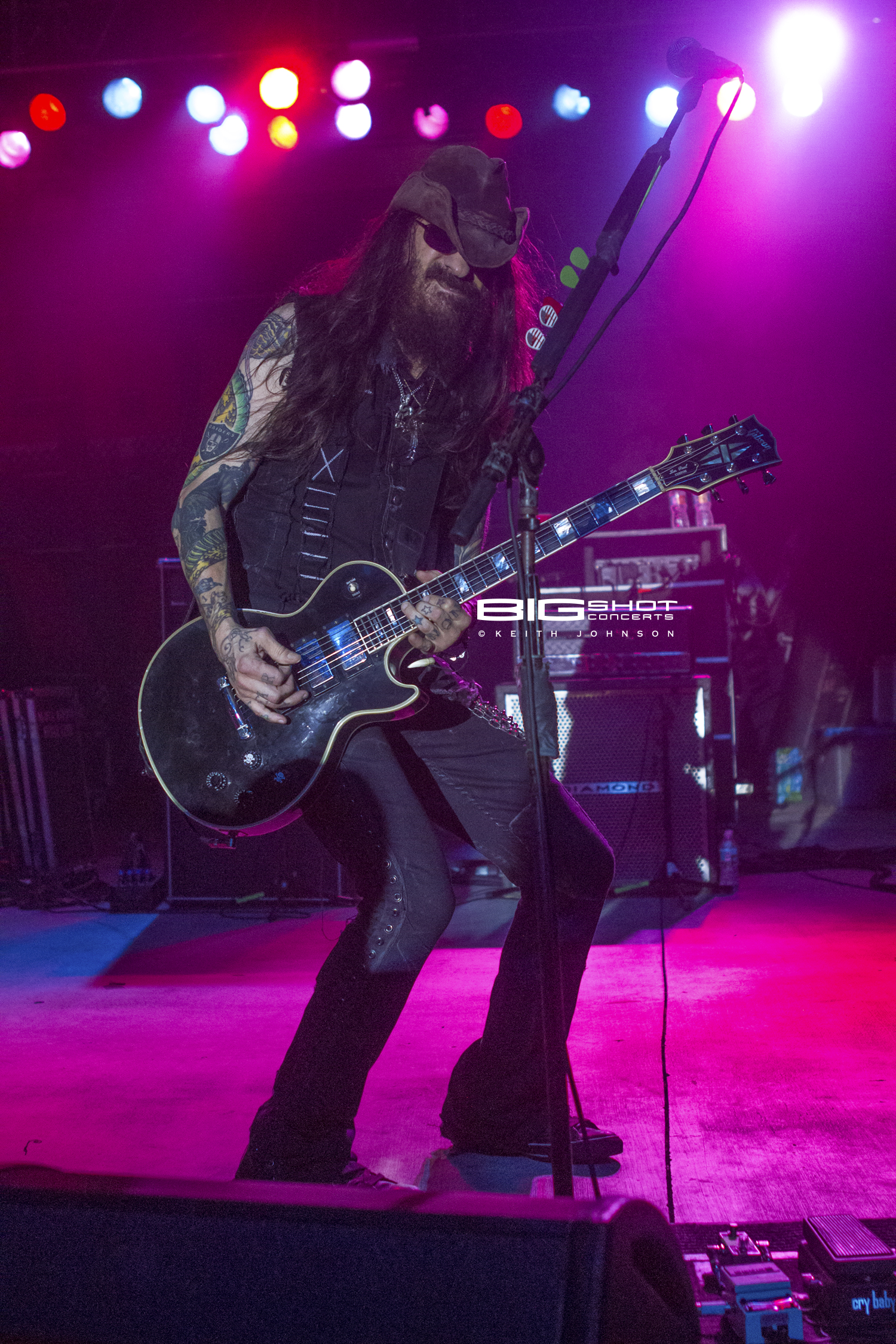 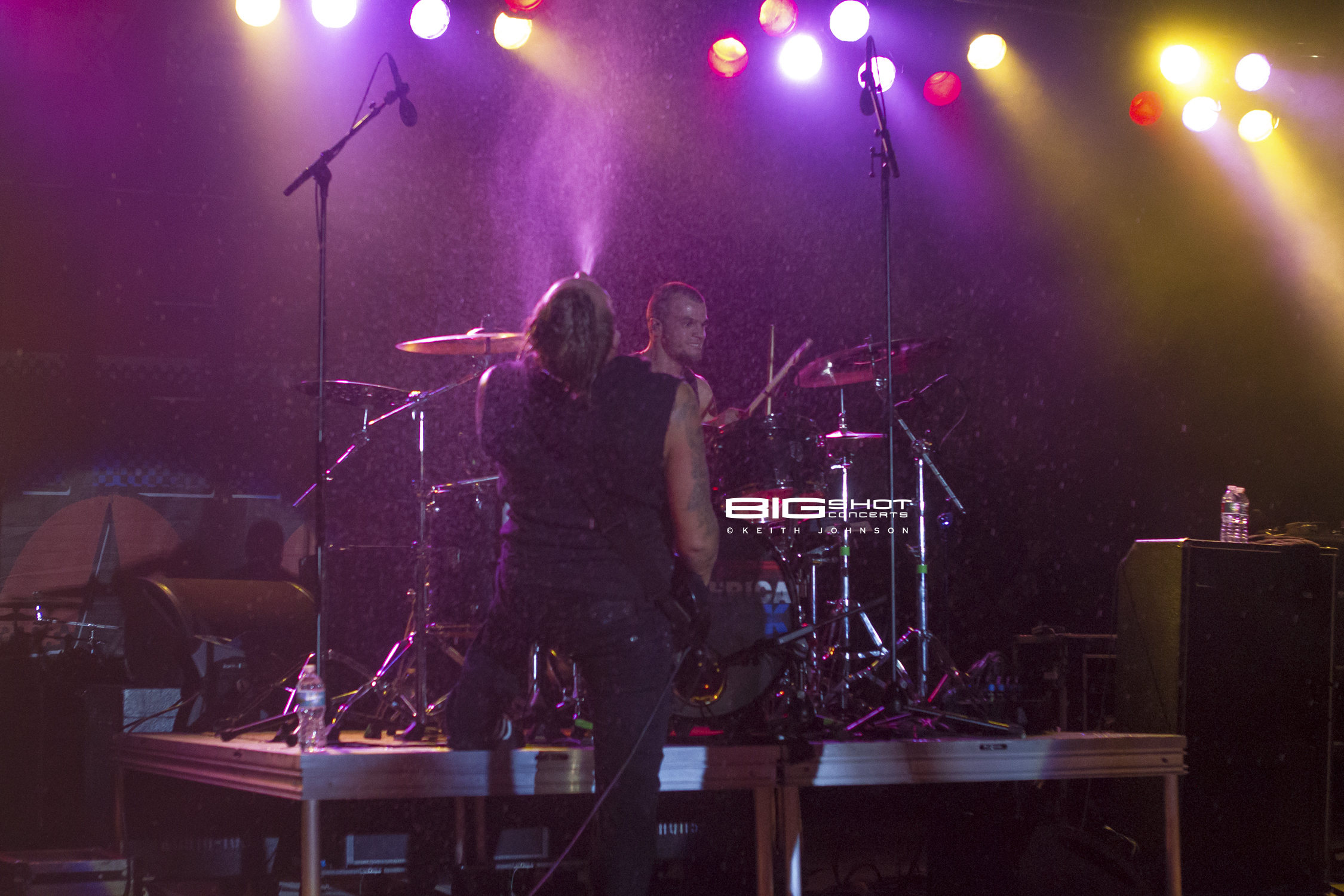 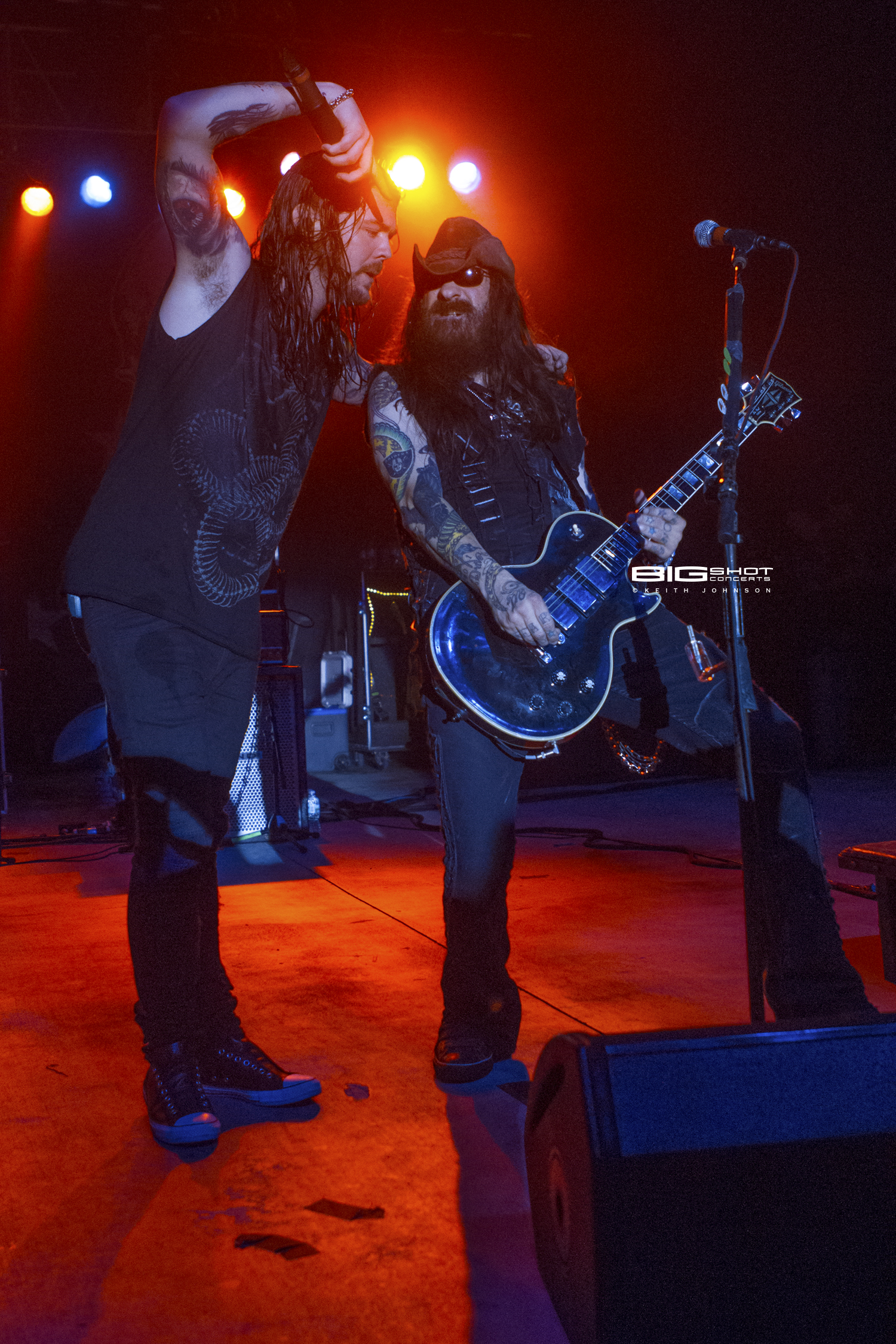 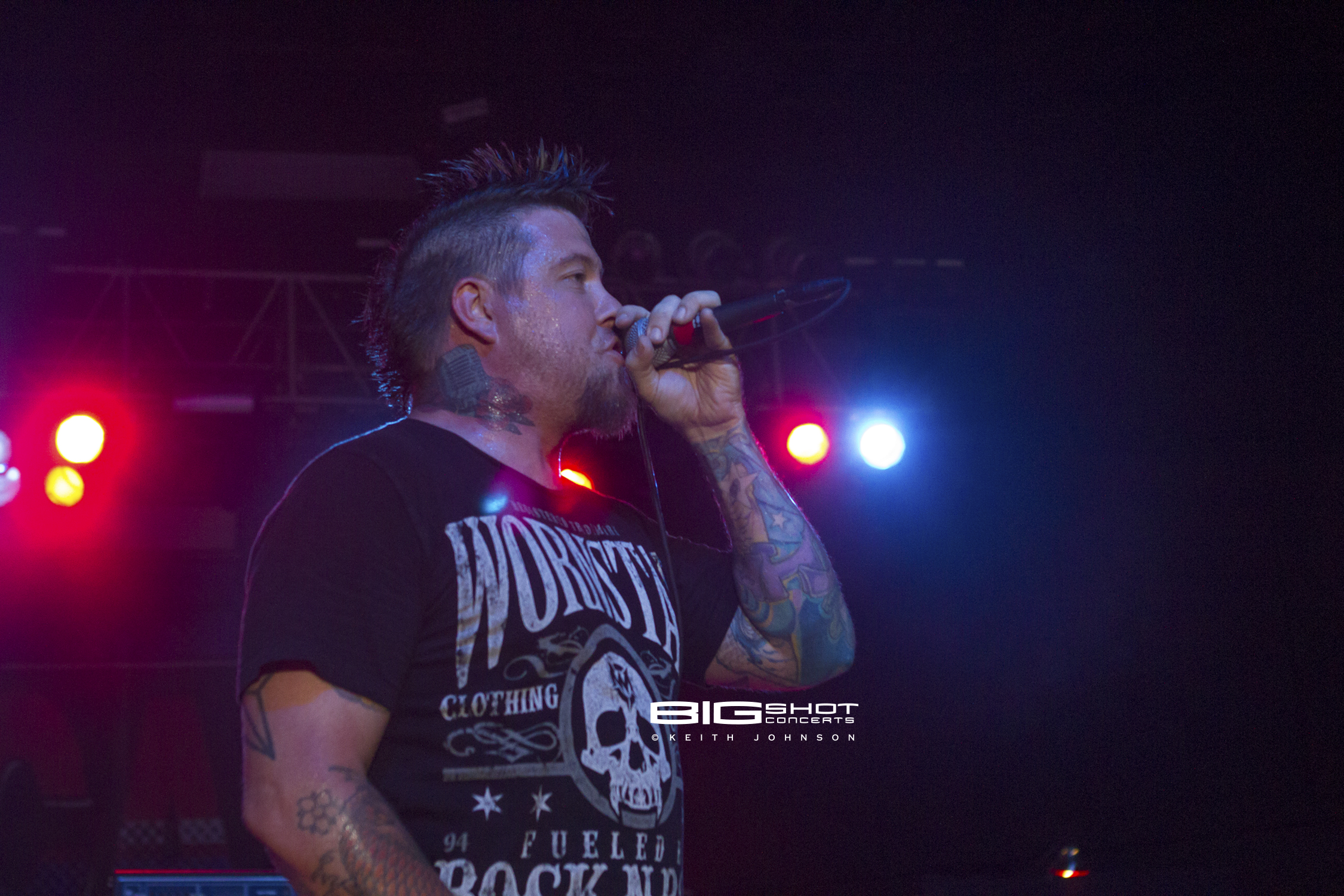