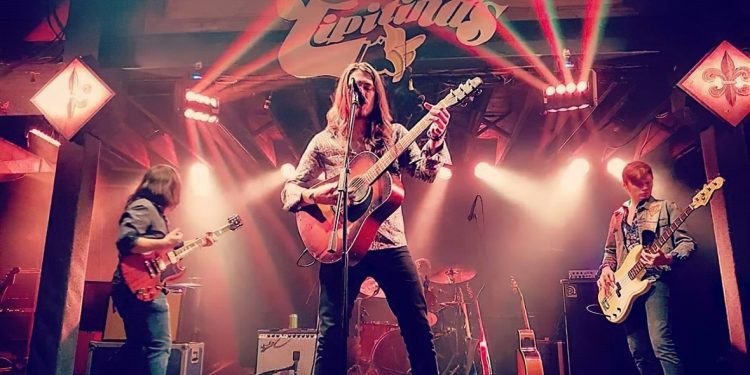 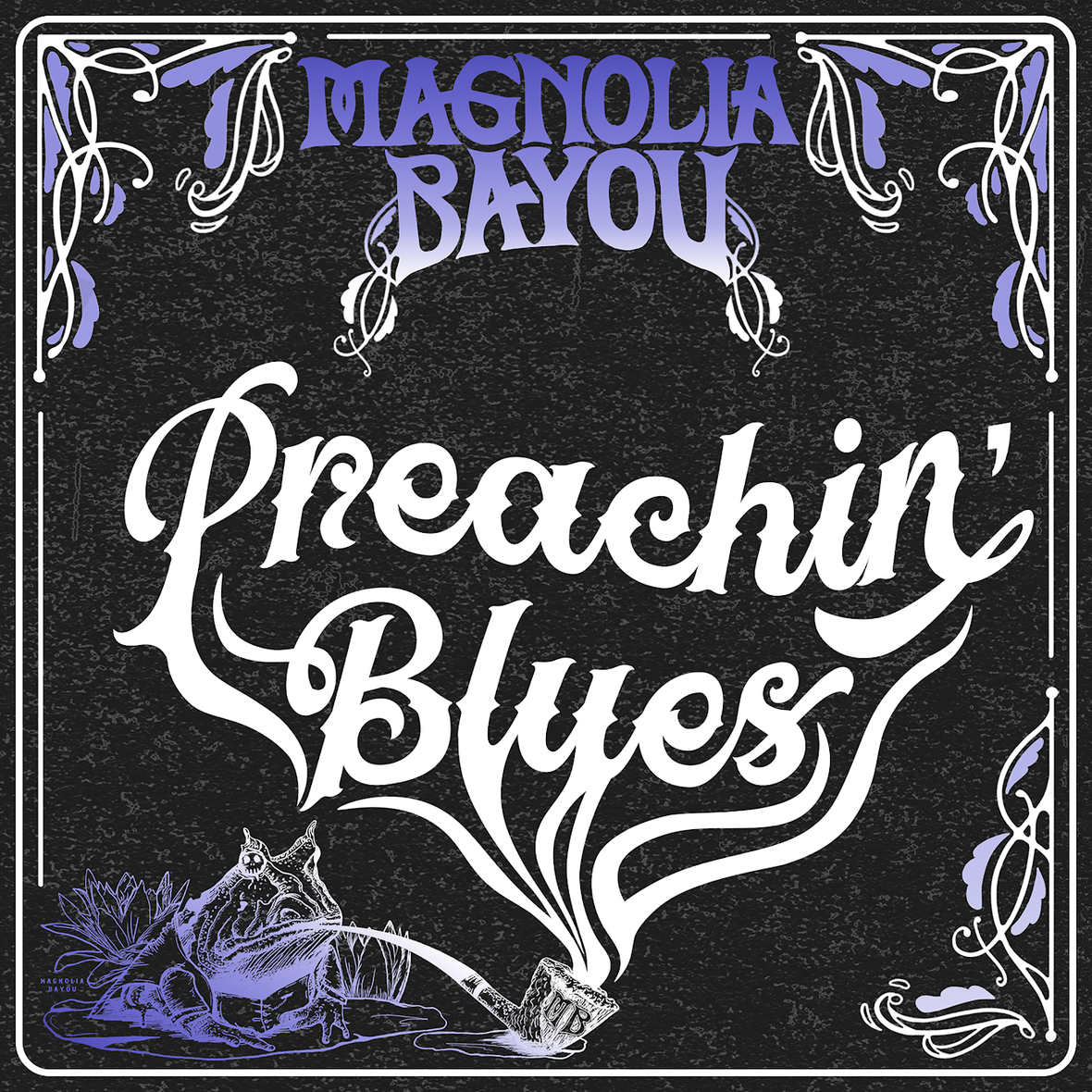 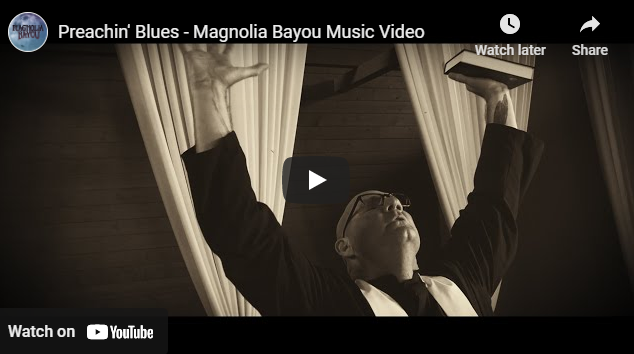 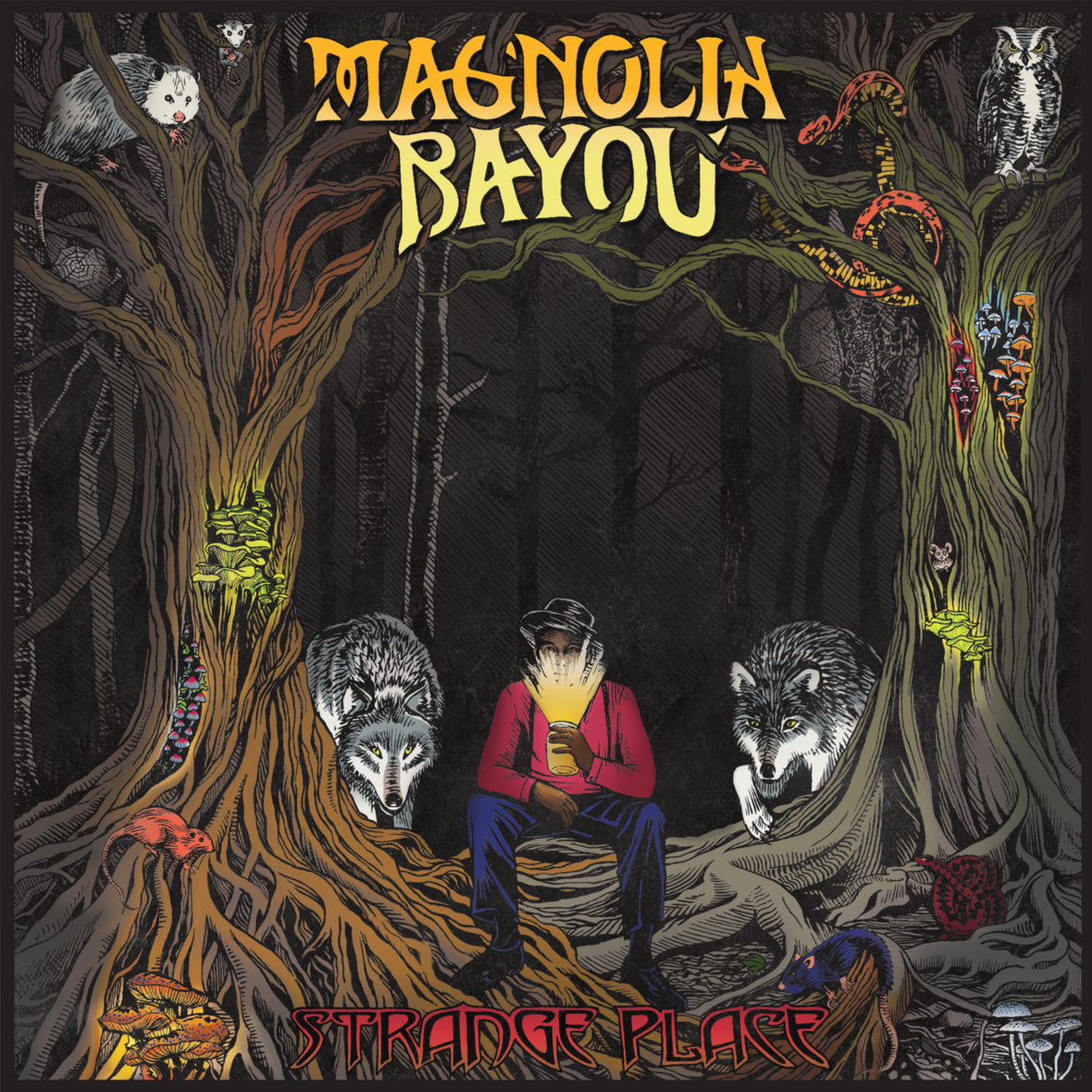 Forged in the heart of a Mississippi swamp, Magnolia Bayou’s sound is appropriately reminiscent of the golden age of Rock N Roll, and it is simultaneously flavored with a heavy, southern swagger that is distinctively theirs. Their bluesy aura can be traced back to the groups origins, where they submerged and steeped themselves in their home state’s profound, musical wealth; covering the likes of Robert Johnson, Sonny Boy Williamson II, Howlin’ Wolf, John Lee Hooker, Son House and so many more. Like their musical forefathers, the band spent three years blazing their way through juke joints along the Mississippi Blues trail, before independently recording their debut album in 2018. After it’s release, they spent the next two years extensively touring the surrounding south, traveling as far as the midwest and the pacific north east. In that time, they’ve supported many acts such as Whiskey Myers, Wet Willie, Ray Wylie Hubbard, Fantastic Negrito, Tyler Childers, Ian Moore, Aaron Lewis, Bishop Gunn & Black Stone Cherry.

In May of 2019, Magnolia Bayou set out to record their follow up album, Strange Place, at Natchez Sound Studio with Bishop Gunn’s very own Burne Sharp at the helm. “The album draws inspiration from such artists as Son House, Black Sabbath, Soundgarden, and the Black Crowes, and it’s apparent that the Bayou Boys are drawing from a deep and eclectic musical swamp.” -Tom Scarborough. The album is slated for release on September 24th, 2020. 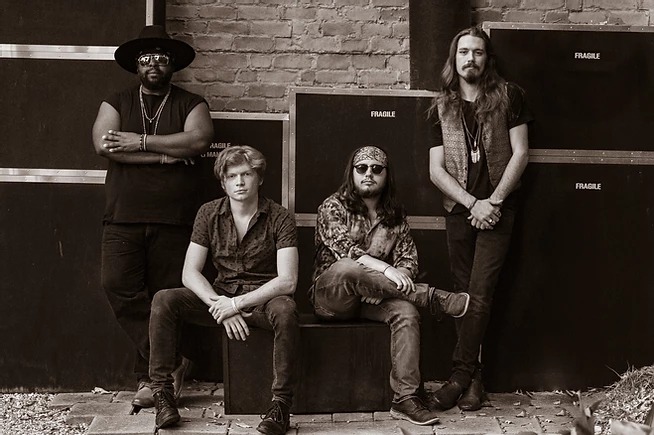