New Single from Lykantropi a Folk Tale with Groovy Riffs 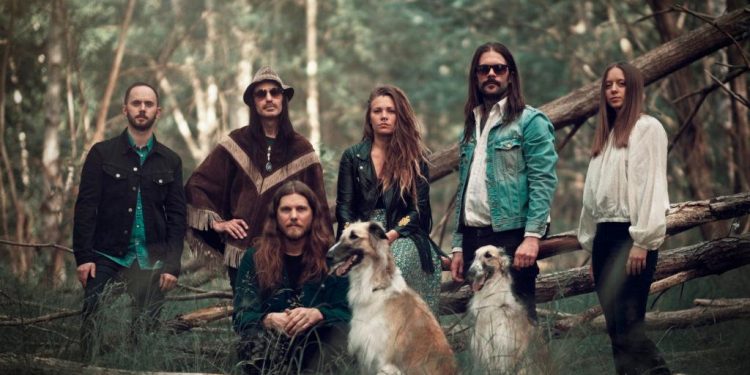 In today’s society, old folk tales can be thought to belong to the delusions of the past. With their groovy riffs and beautiful melodies, Lykantropi takes its listeners back to the rock and folk music of the early ’70s. Sweet harmonies reminiscent of The Mamas & The Papas are layered with electric guitars and flutes and swirled into a smokey witch’s brew reminiscent of bands like Fleetwood Mac, Coven, and Blue Öyster Cult.

The mysterious, inexplicable, and obscure have always been what primarily defines Lykantropi – rock music that comes from the Scandinavian forest and wilderness; deforestation and mire, bottomed within its folklore, myths, and legends. We cannot see or touch it, but we can feel it, experience it, and pass it on. That kind of art is more difficult to define and master, but it is probably what has made the sextet from Karlstad one of the most promising new additions to enter Sweden’s rock scene in many years. 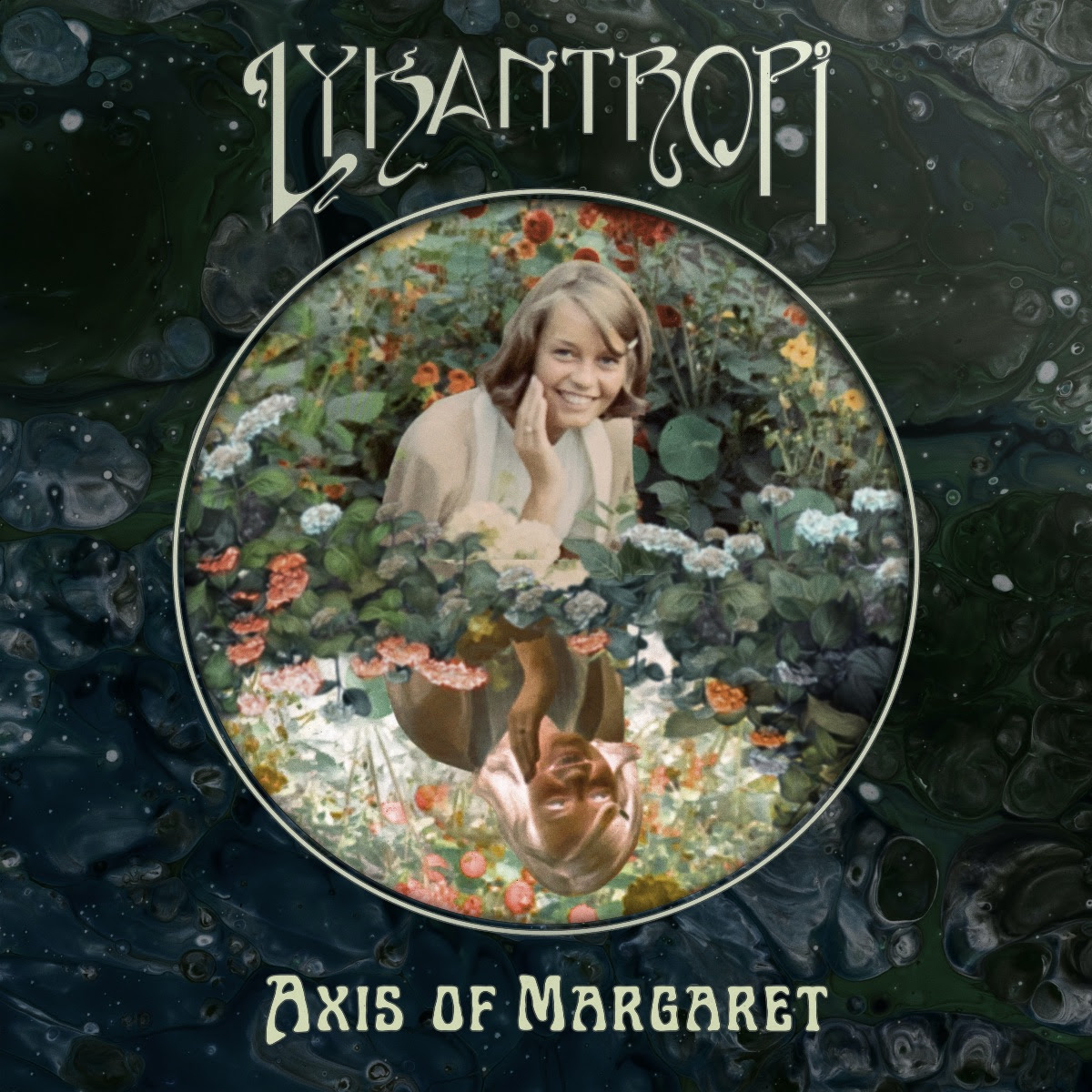 Comments bassist Tomas Eriksson of the personal theme that drives the moving sounds of “Axis Of Margaret,” “It is to some extent about when I found my mother dead and how surreal it was. It is about seeing how the person who once was your security merely becoming a shell and losing its soul. It is partly about the intense grieving, but also about the sorrow that she actually disappeared twenty years earlier when my father passed away. Her grief devoured her, it took away her meaning and made her an alcoholic in denial. Her name was Margareta and she was the shoulder of the family. At one point, at least.”

Tales To Be Told will be released on CD, LP, and digital formats via Despotz Records. Album preorders are available at THIS LOCATION.

Over the past year, vintage rock phenomenon Lykantropi – based in the Värmland woods of Sweden – has re-released both their self-titled debut album and sophomore full-length, Spirituosa, in a new collaboration with Despotz Records. This November sees the release of their third album, Tales To Be Told, a collection of timeless fairy tales that together form a distillate of the band’s whole essence, both musically and personally.

Where the previous two albums largely consisted of material that has been written and composed over decades, Tales To Be Told contains almost exclusively newly written material, which the whole band has been involved in the creation process. Vocalist/guitarist Martin Östlund elaborates, “This time we’ve done everything together. We have come up with our own ideas and then arranged together. It is new for us to work in that way, but it has given us the best album we have ever made, with high quality both musically and lyrically.”

A band characterized by the occultism of the ’60s and ’70s, Lykantropi’s music is both spiritual and dynamic. Occultism clearly shines through on the title track which is inspired by the romantic vampire film Only Lovers Left Alive. Östlund notes, “Ever since I was little, I have watched horror movies. I recorded them on VHS when they were on TV and watched them almost too many times afterwards. One summer, black and white classics were broadcasted with Boris Karloff and Bela Lugosi. I still like horror movies very much; Francis Ford Coppola’s Dracula from the ’90s is still a favorite.” 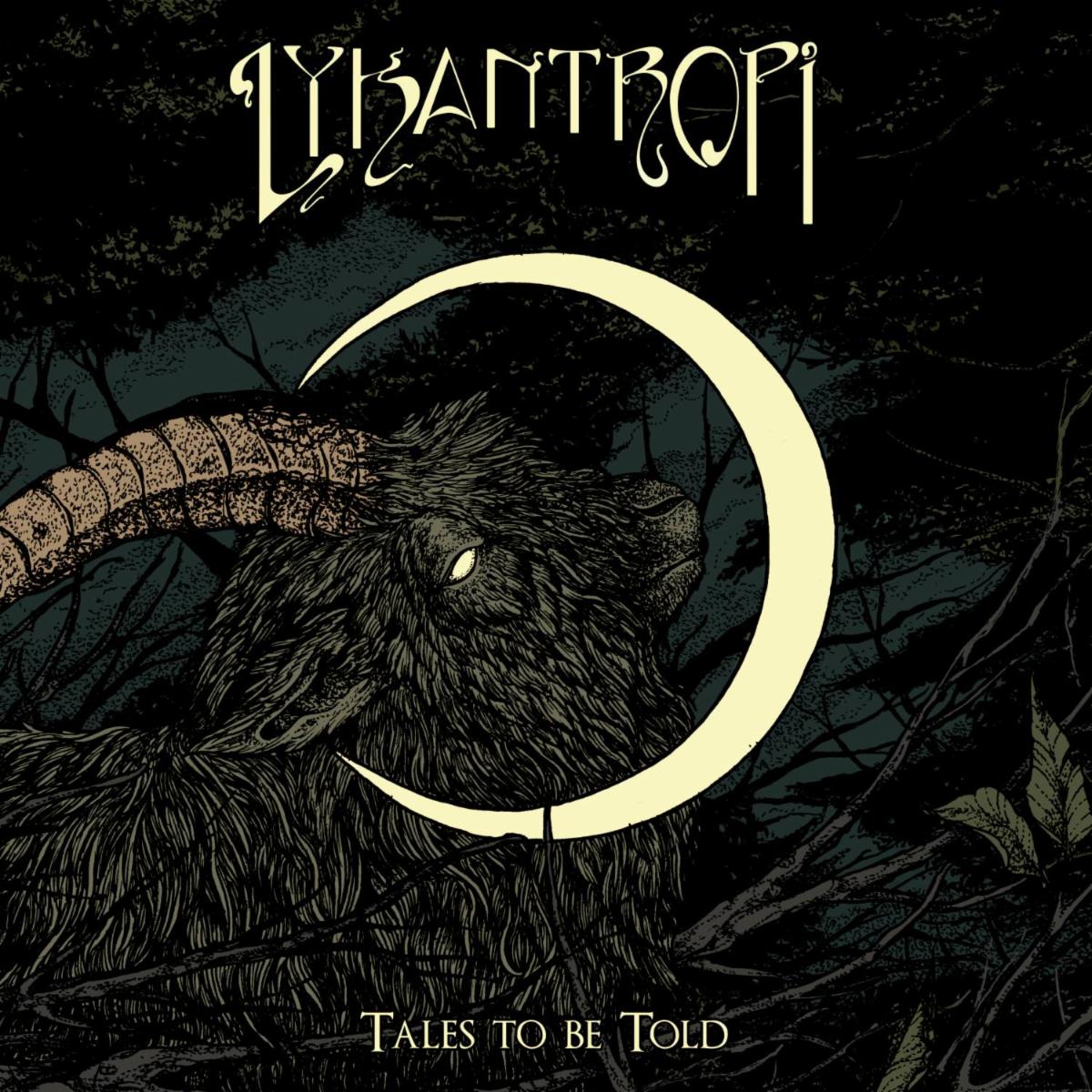 Adds bassist Tomas Eriksson, “The song ‘Kom Ta Mig Ut’ is so damn good and sweet. I love that it has several different parts that blend together. I also really like ‘Världen Går Vidare.’ The two are seven minutes each, ending Sides A and B and are in some way a mainstay for the rest of the album. ‘Världen Går Vidare’ is about life and everything in nature that wants to grow… that darkness wants to dispel and life wants more life. Everything must have arisen from nothing from the beginning. Consequently, we should be able to suspect that even nothing strives to become something…” As the two continue, it quickly becomes clear that many of the lyrics on the new album are deeply personal, including the single “Axis Of Margaret” where Eriksson tells of how he found his mother deceased.

“Loneliness has been a companion throughout my life through my upbringing and adolescence,” Östlund picks up, describing the song “Life On Hold,” “I was an odd bird and quite a bit of a thinker, but music was always my thing. During the special kind of isolation that the pandemic has entailed, however, much becomes extra clear. It gets quite personal. I feel confident in what I want out of my life.”